Hollywood, LA, USA - December 24, 2019
The original Universal Studios at Hollywood is aptly called ''The Entertainment Capital of LA'' is one of the oldest and most famous Hollywood film studios still in use. It is also the world's largest motion picture studio! 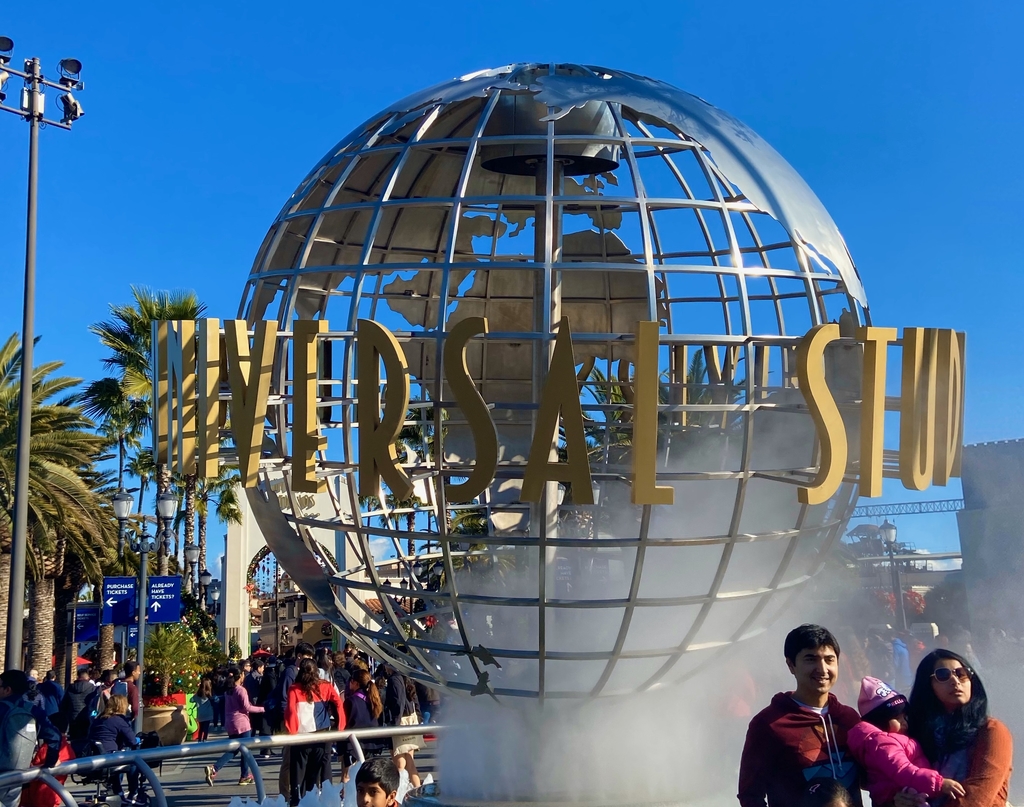 The studio was initially created to offer tours of the real Universal Studios sets and later turned into a full fledged theme park before going global! 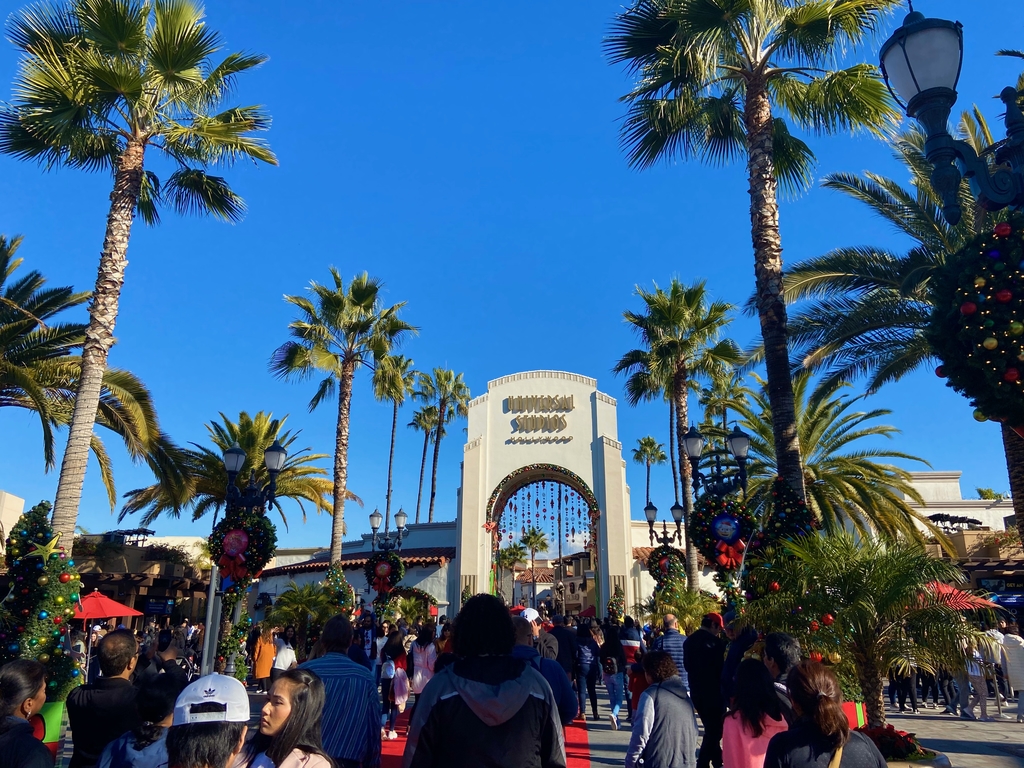 The signature entrance to the theme park! 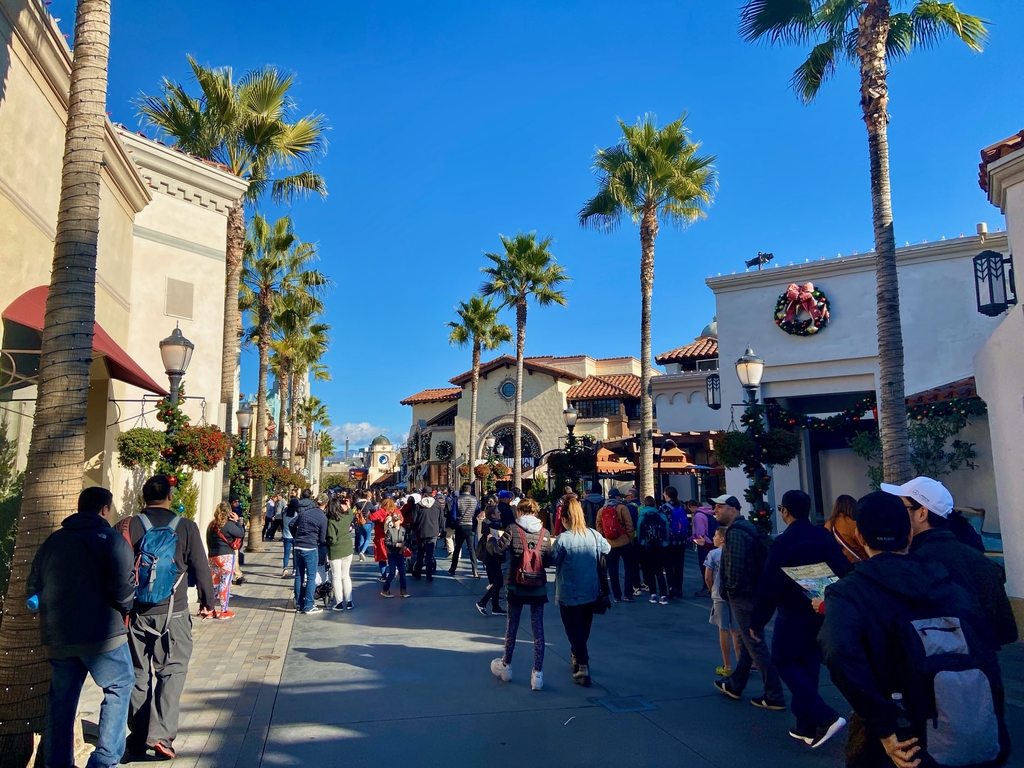 All aboard the hogwarts express

.. to reach the Wizarding World of Harry Potter 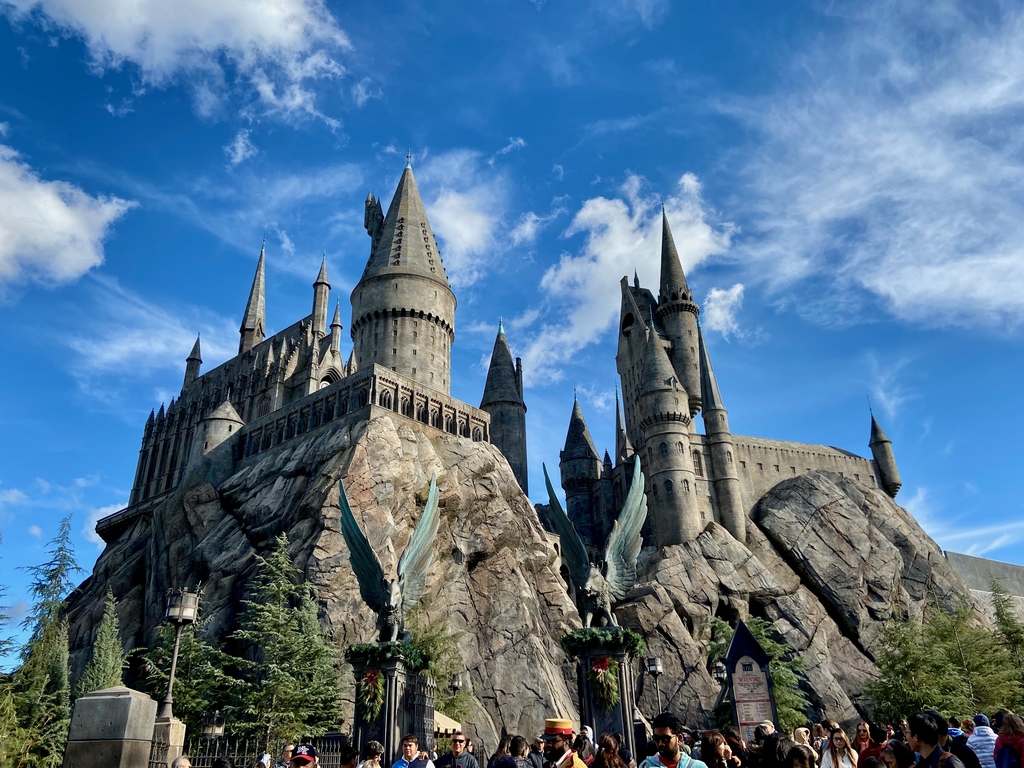 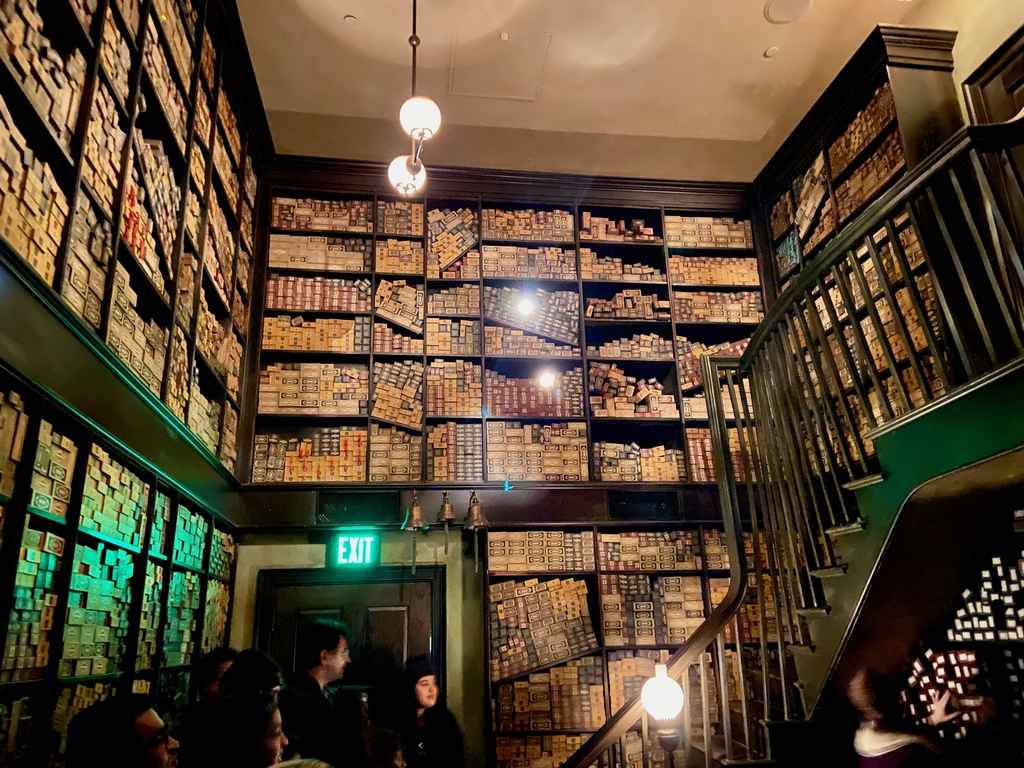 Muggles trying to get their hand on a wand at Ollivander's Wand Shop? 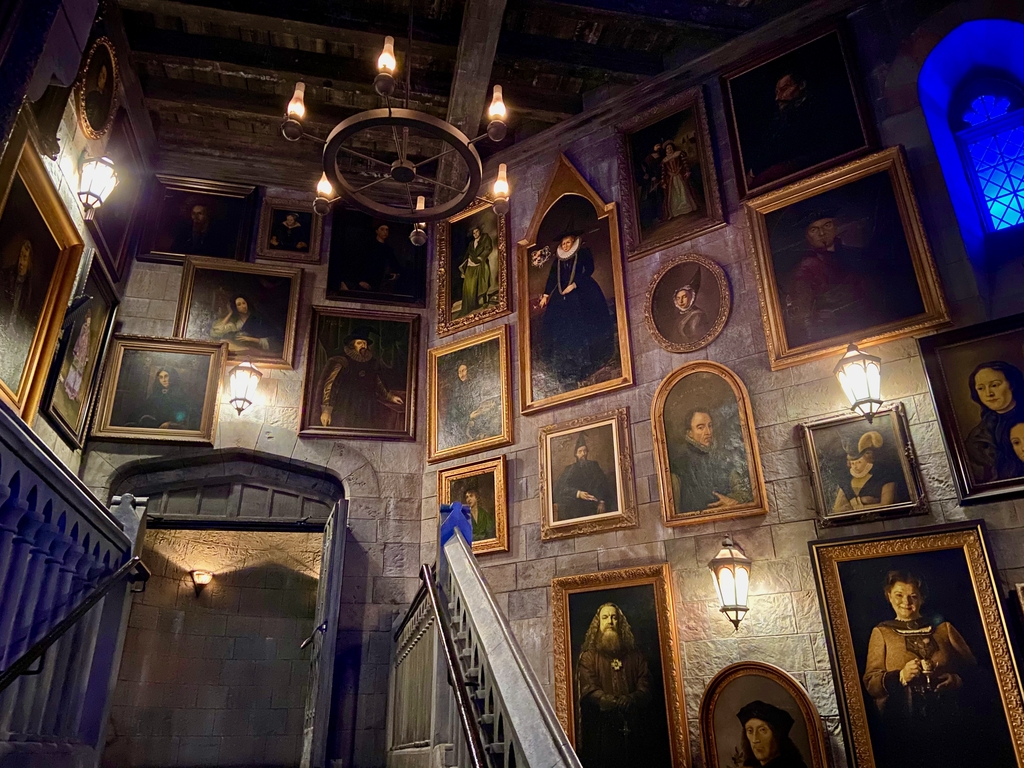 Interior of the castle themed just like the movies 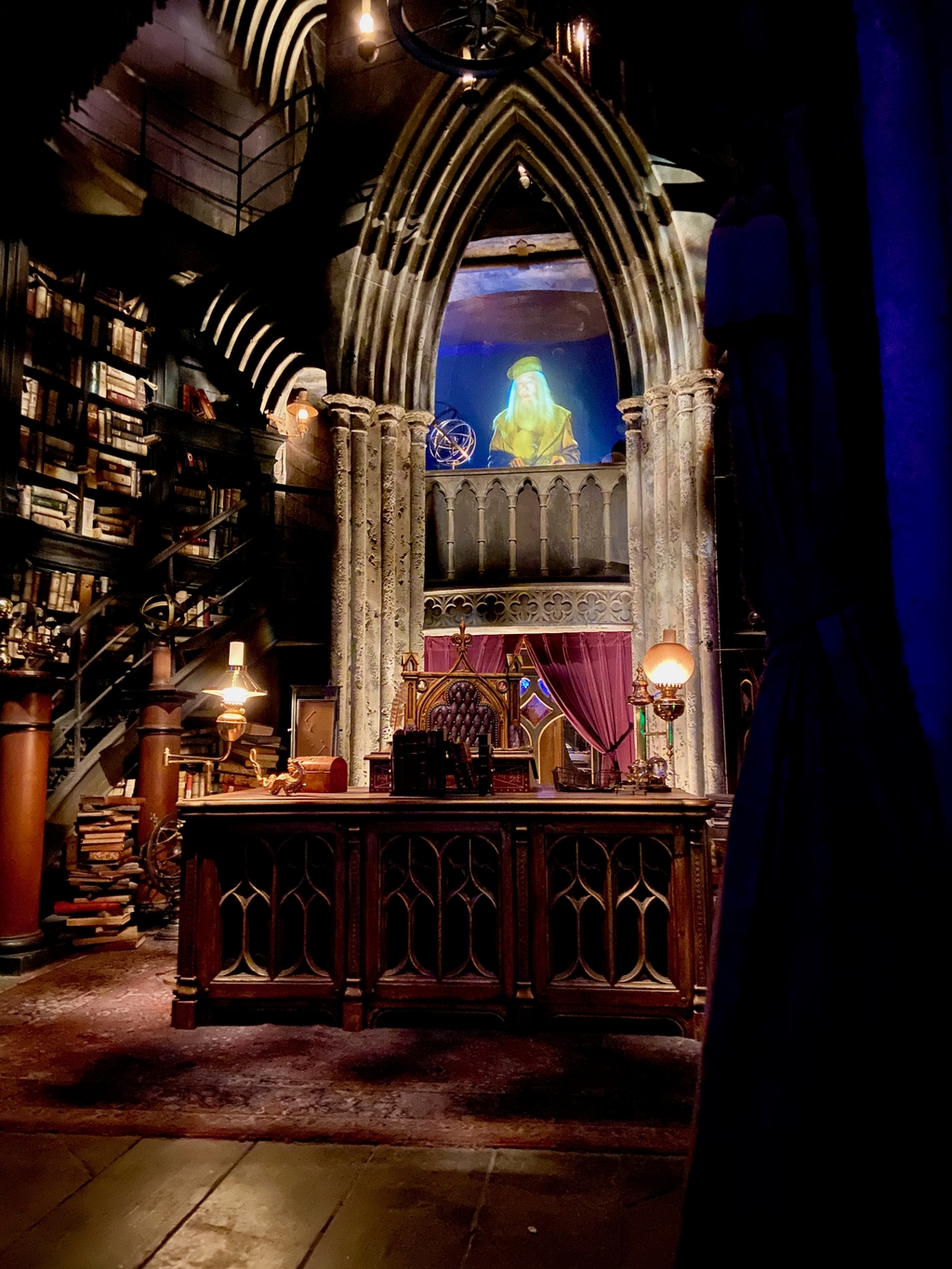 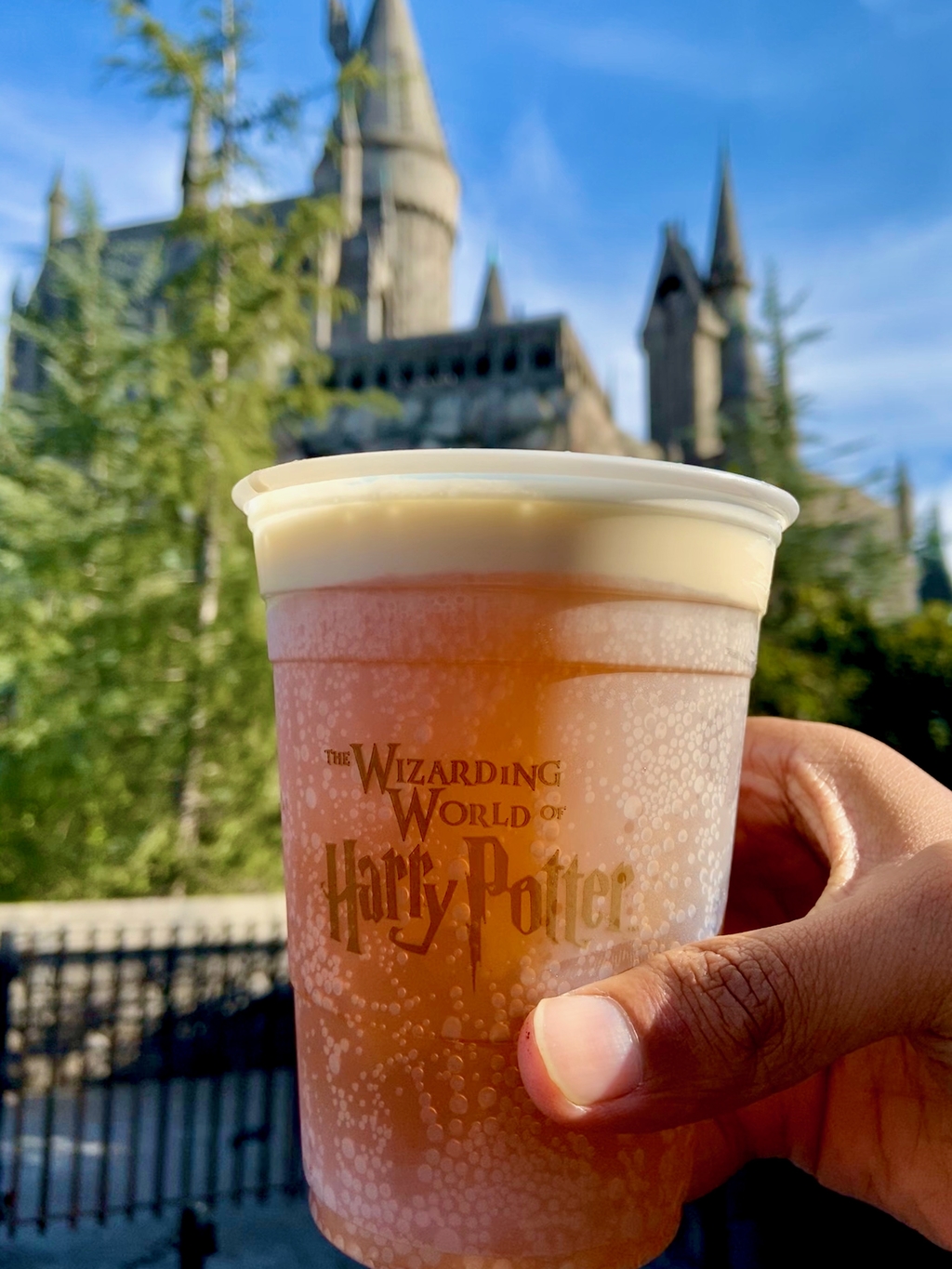 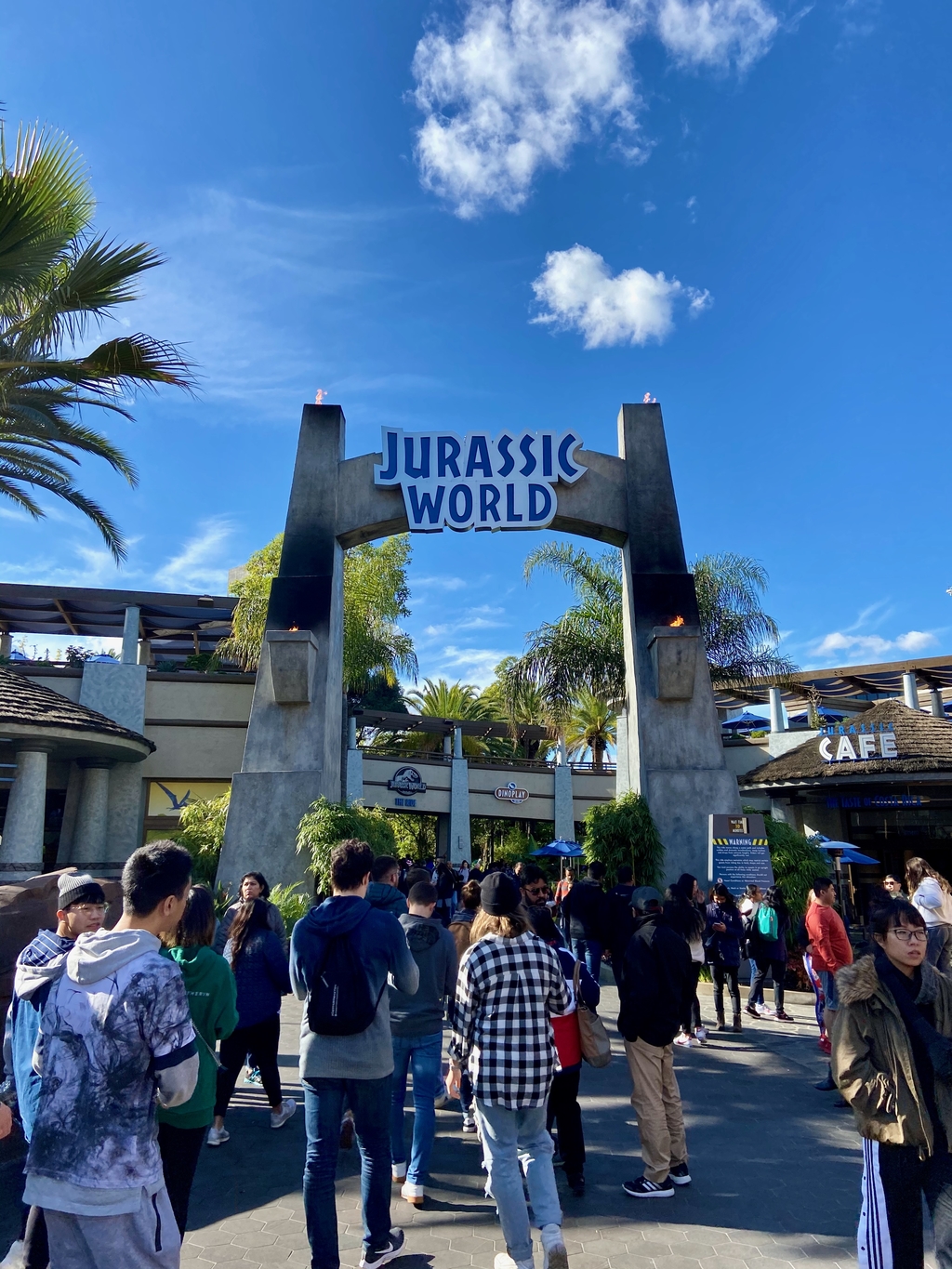 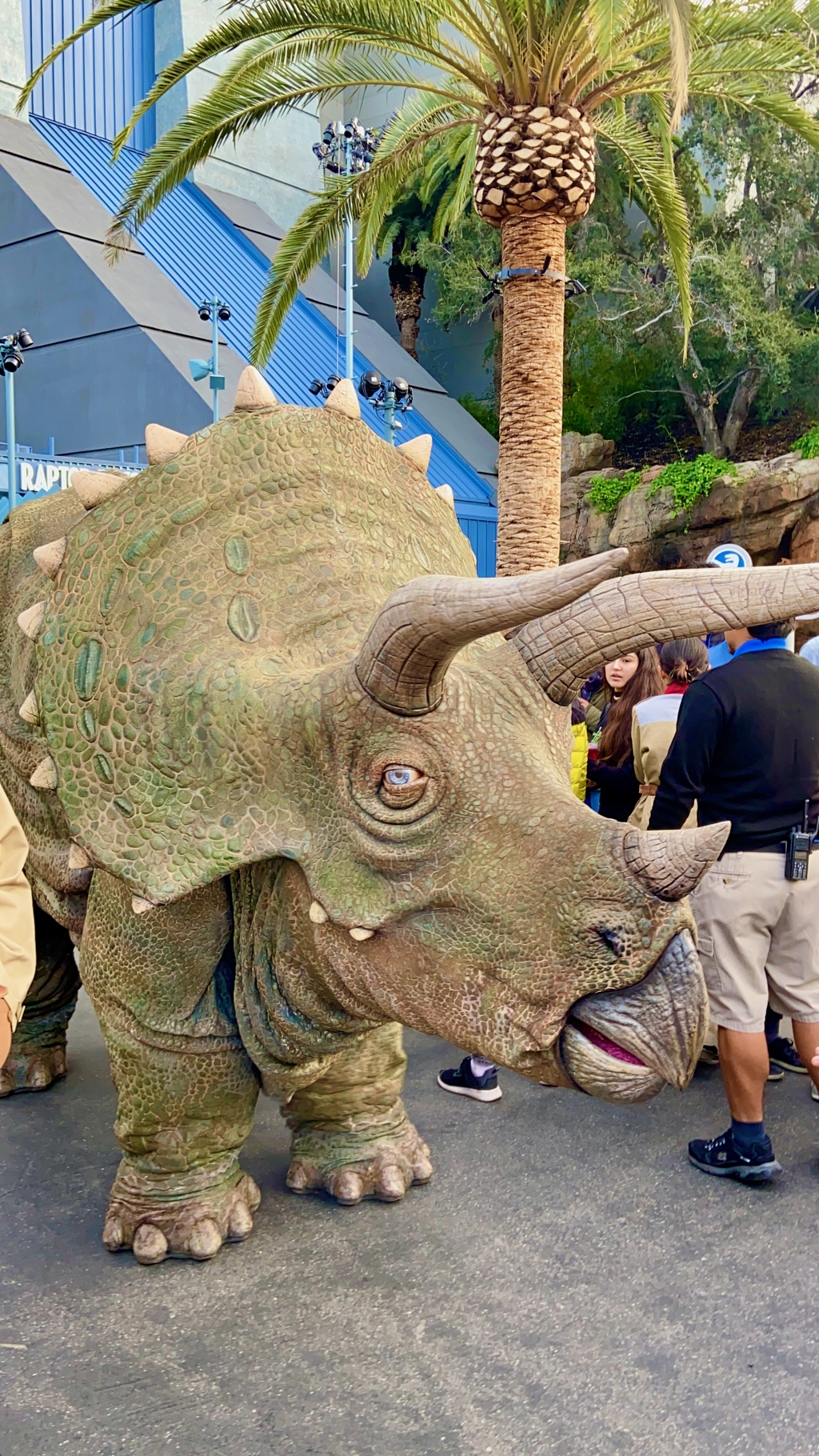 Entering the world of dinos 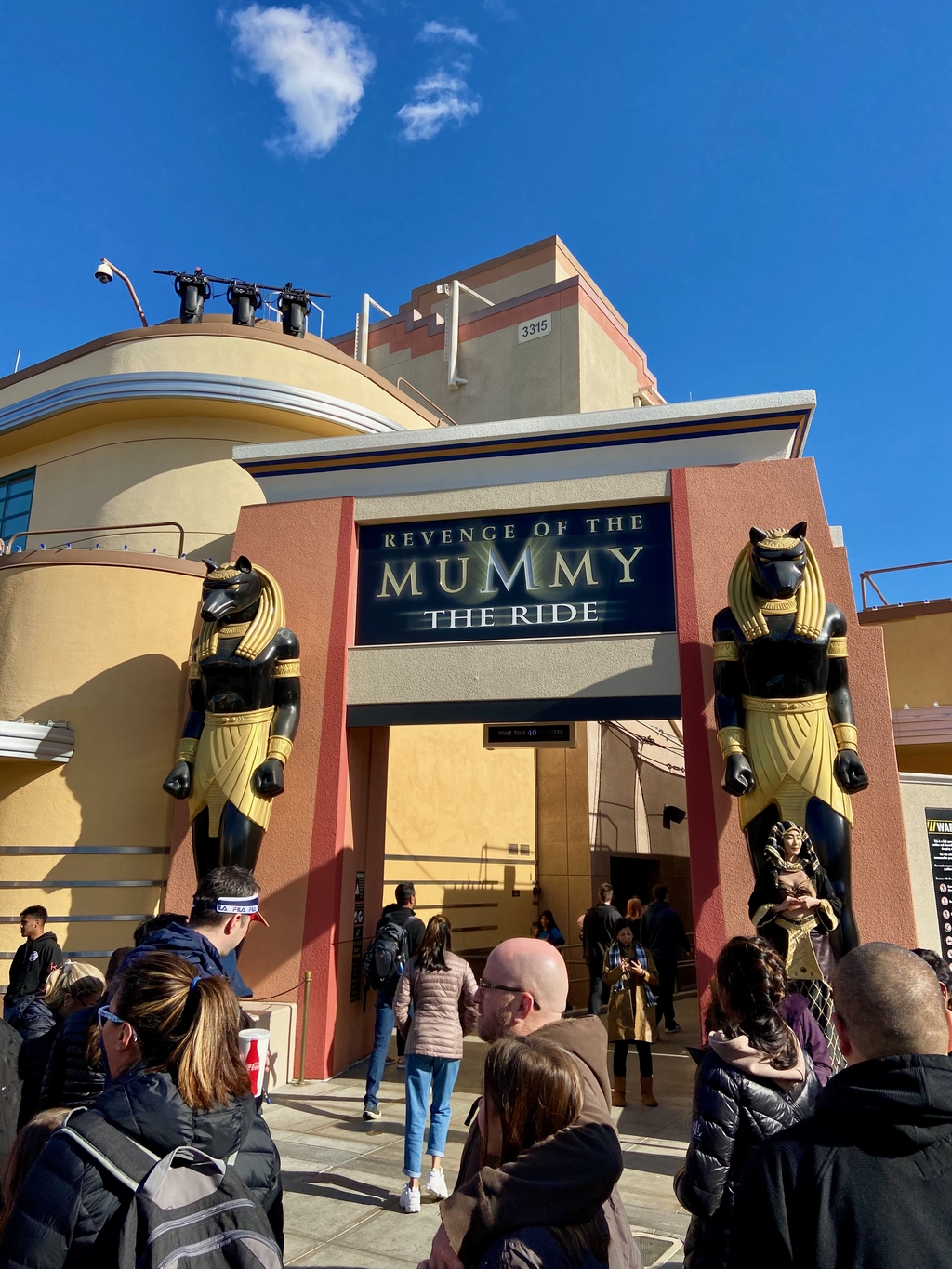 An indoor roller coaster transporting people through moments reminiscent of the 1999 Mummy franchise. 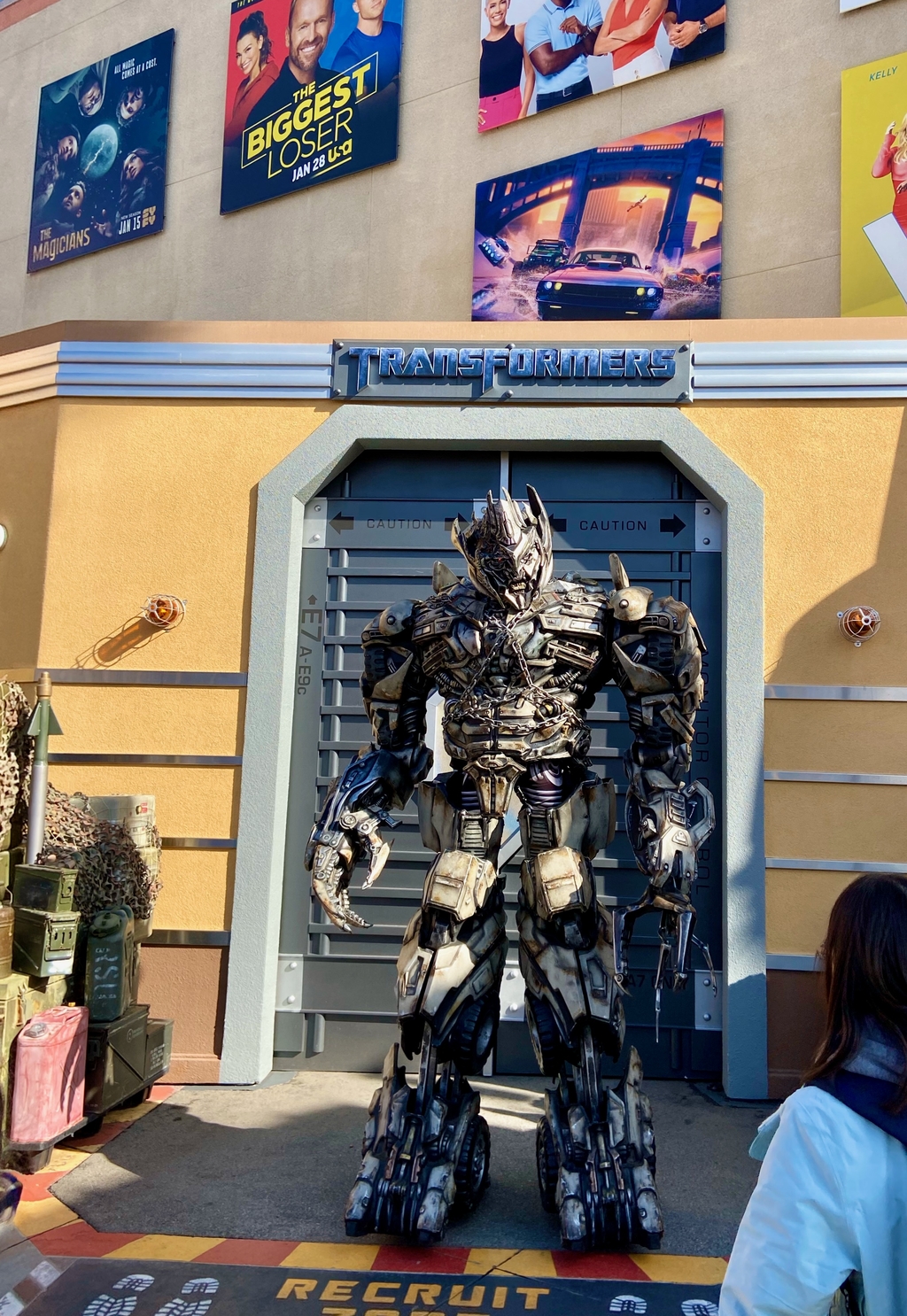 Transformers: The Ride - simulates a battle between the Autobots and Decepticons with 4K-3D screens and flight simulator ride vehicles.

Based on the 1995 film Waterworld, the show includes stunts on water, land, and overhead 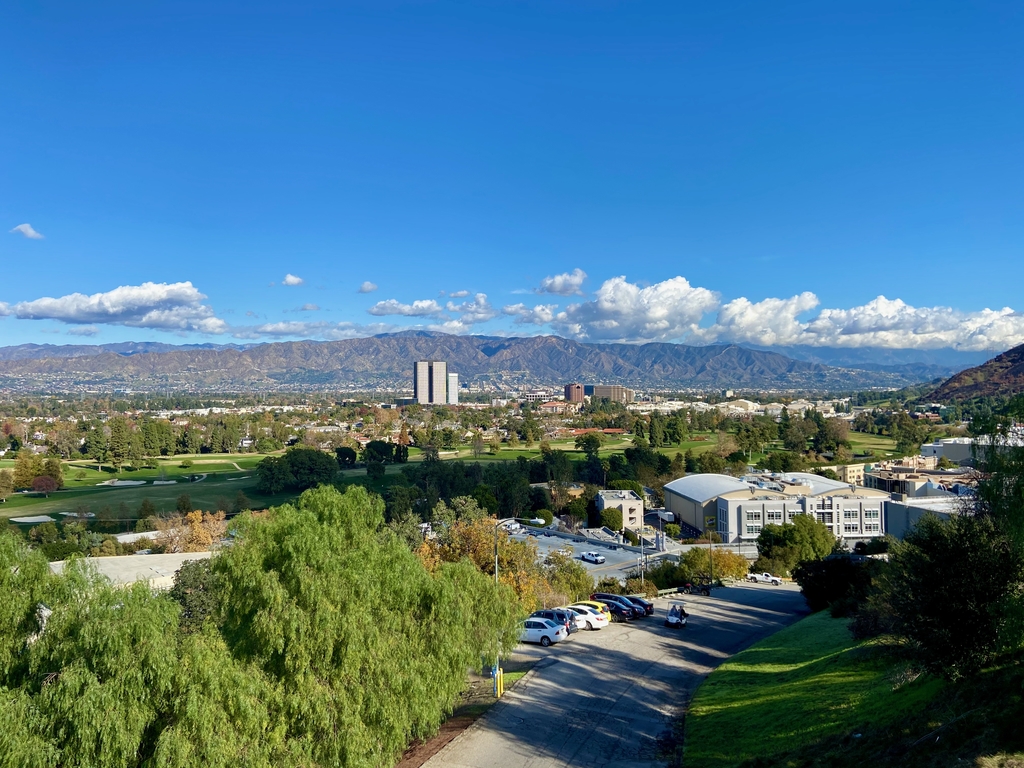 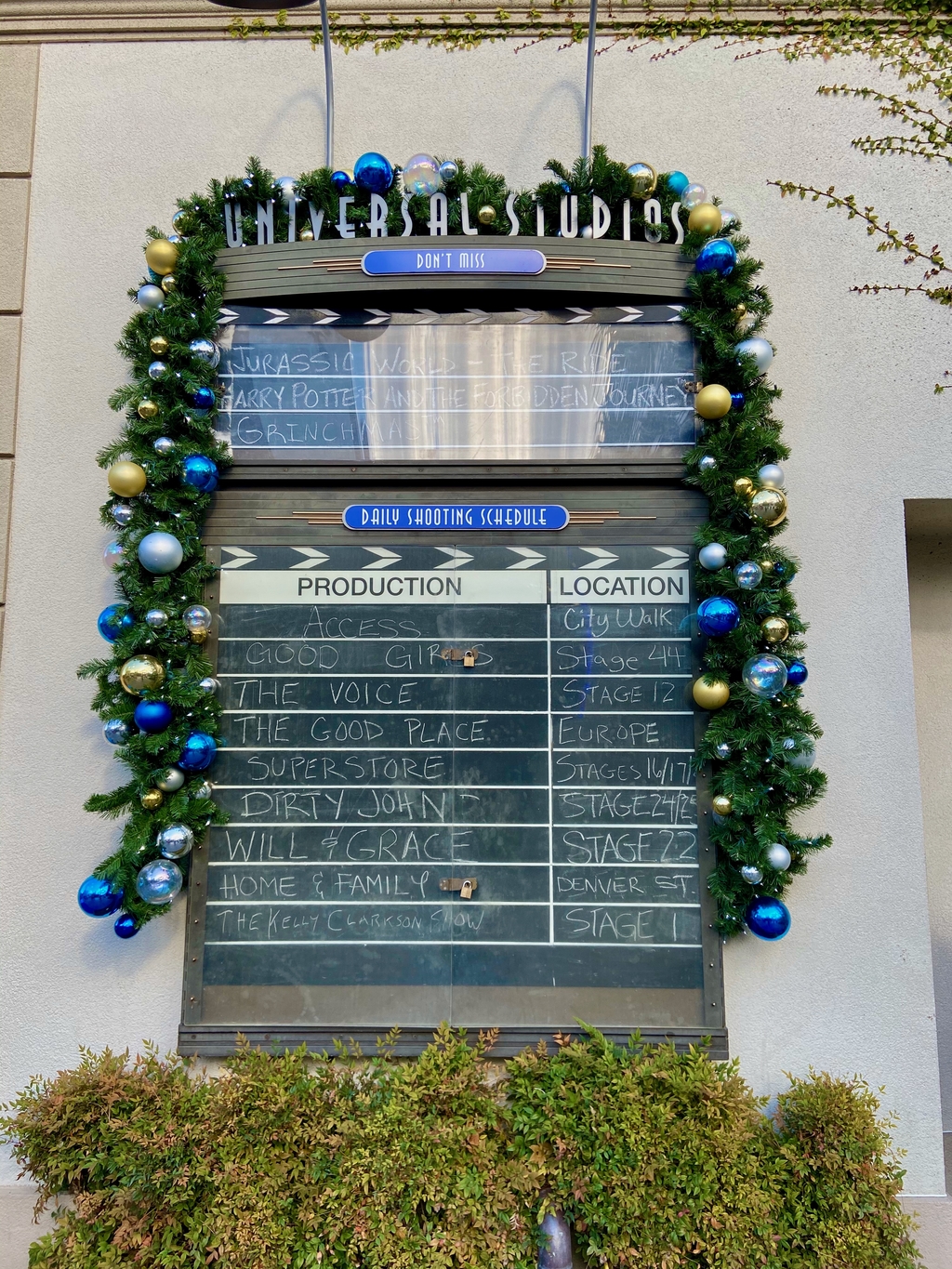 The Studio Tour is the signature attraction at the park, and goes into a working film studio, with various film sets ...

... with us seated in multi-car trams for the duration of the ride!
Tram passing through sets of NYC! 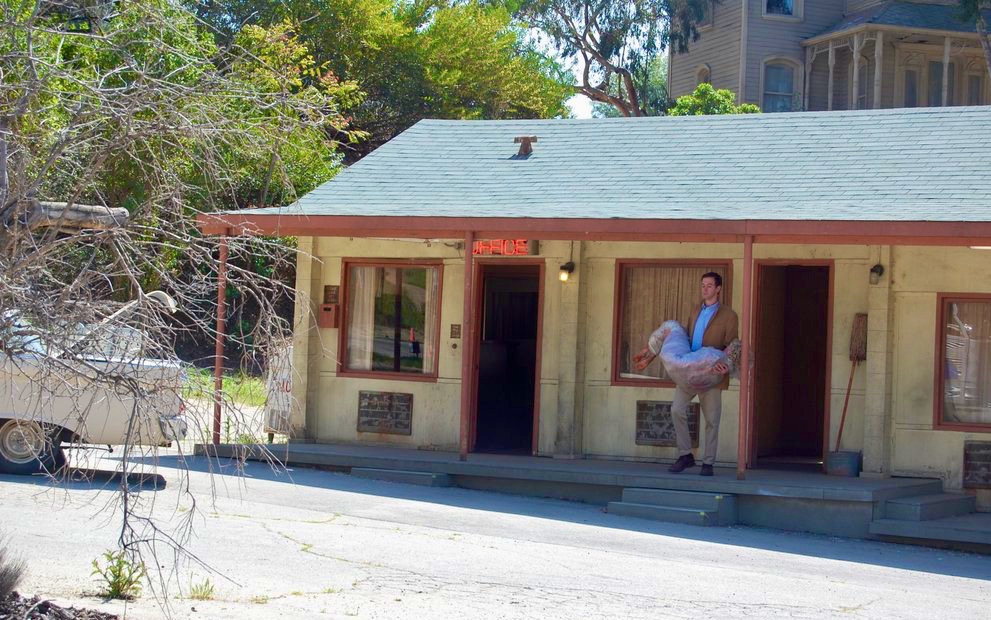 From the sets of Psycho: Bates Motel (2008), we see an enactment of Norman Bates carrying a corpse to a car.

Props and vehicles from the original Jurassic Park film

From the sets of Earthquake (1974), with a derailing subway train.

The huge outdoor airplane-crash set built for War Of The Worlds, directed by Steven Spielberg. This set has also been used for two music videos, The Fray's "Never Say Never" and "Fly" by Nicki Minaj. 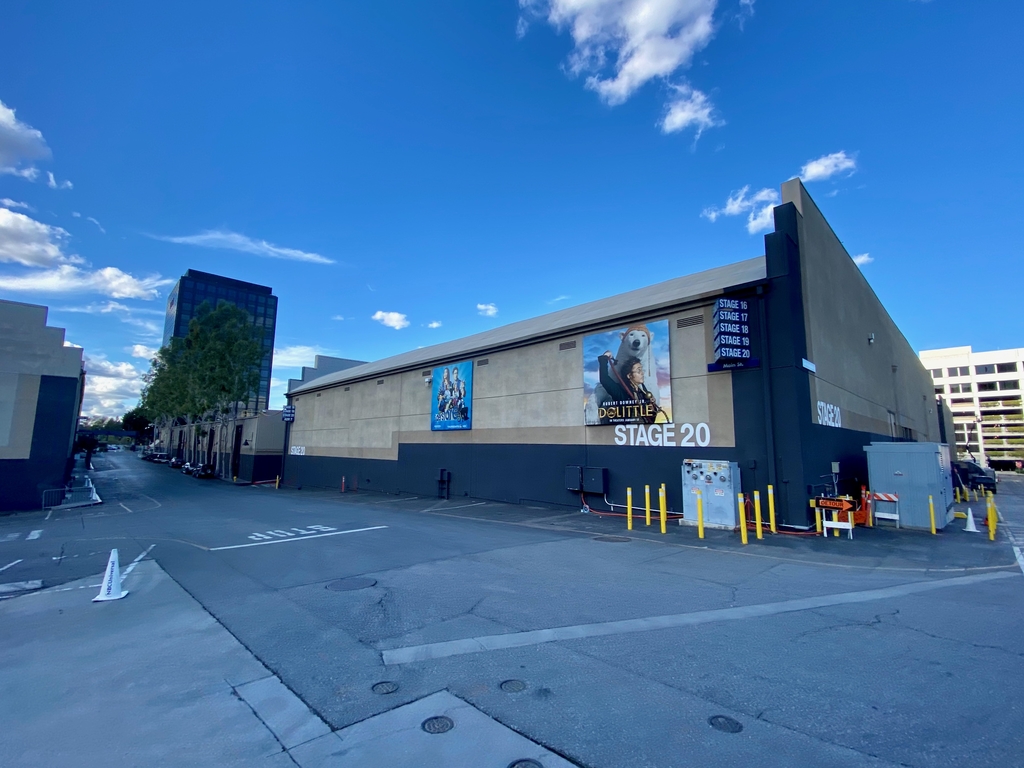 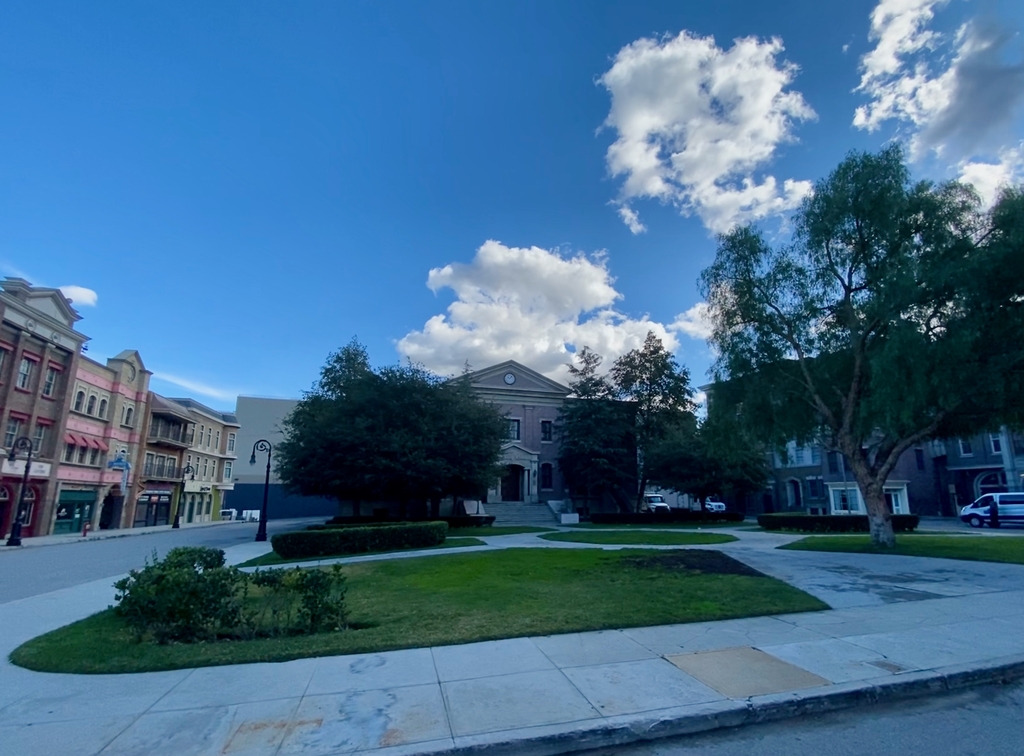 The famous Courthouse Square from the Back to the Future films. 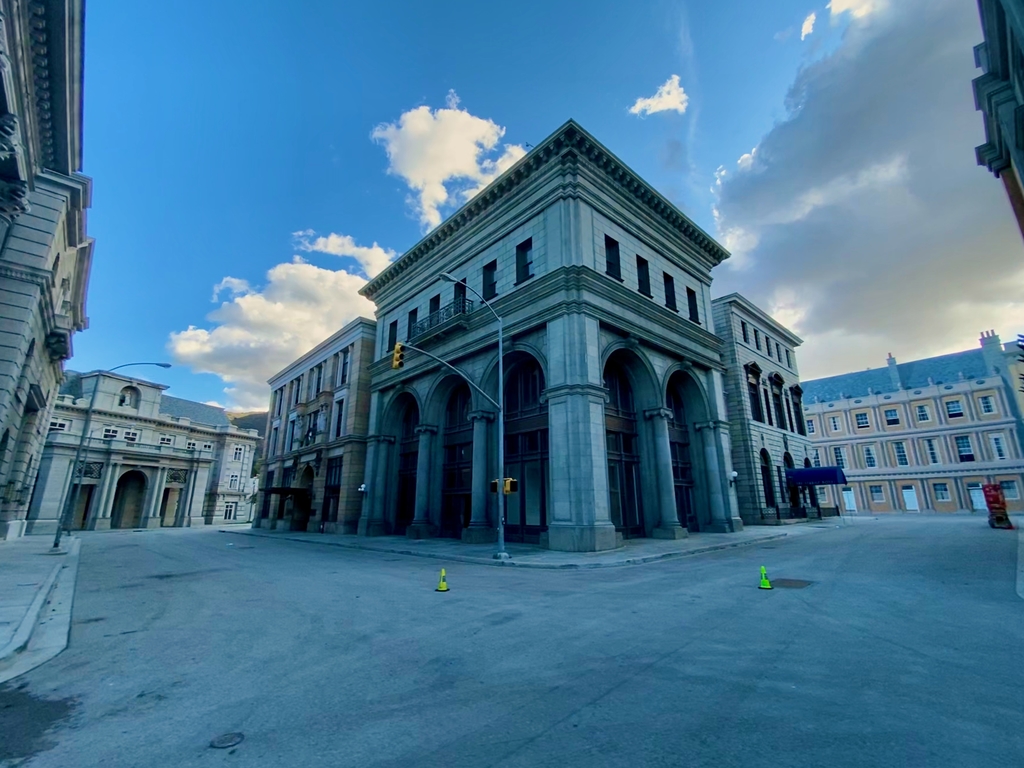 Sets of New York City, used in the filming of Bruce Almighty and some elements in Transformers! 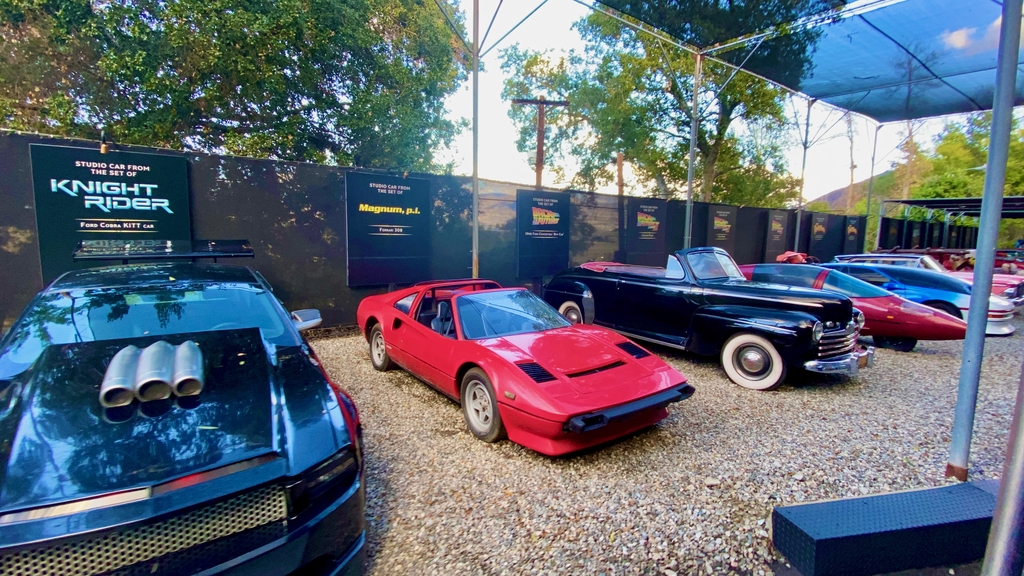 Various vehicles used in films like fast and furious, jurassic park, back 2 the future and flinstones. 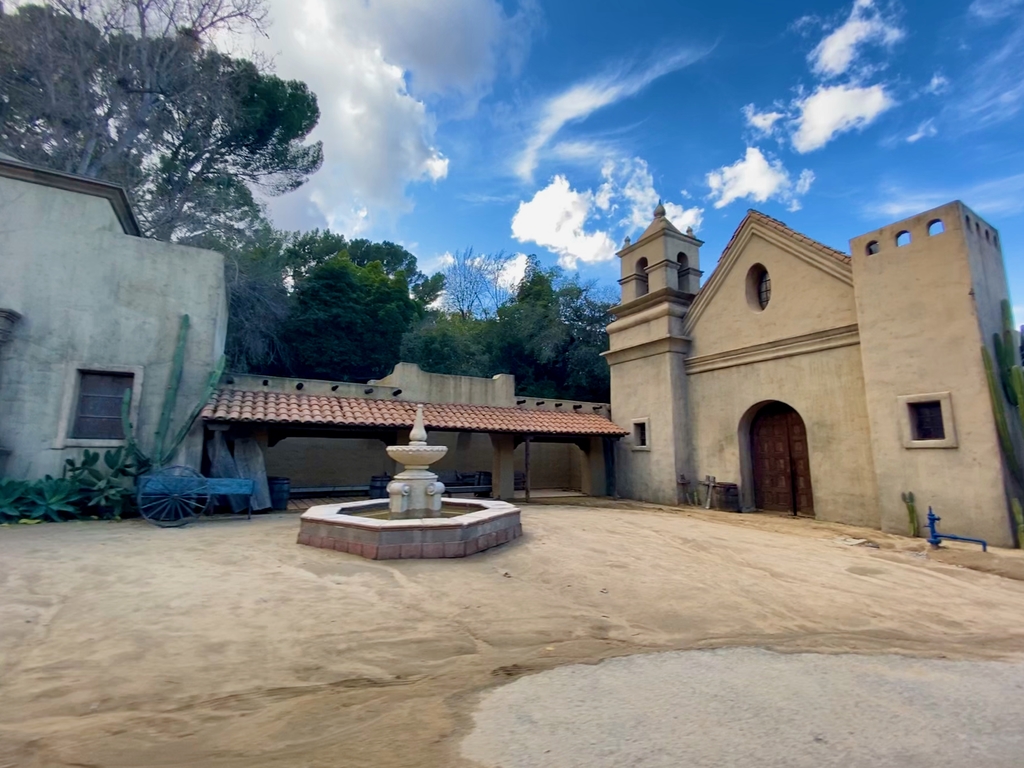 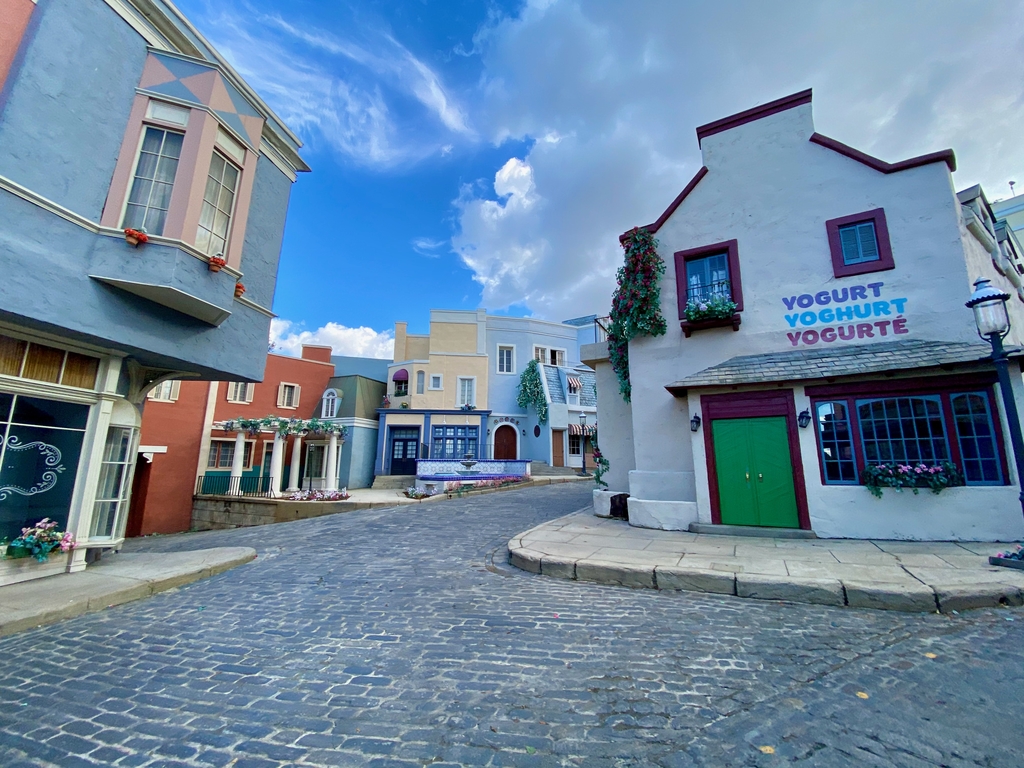 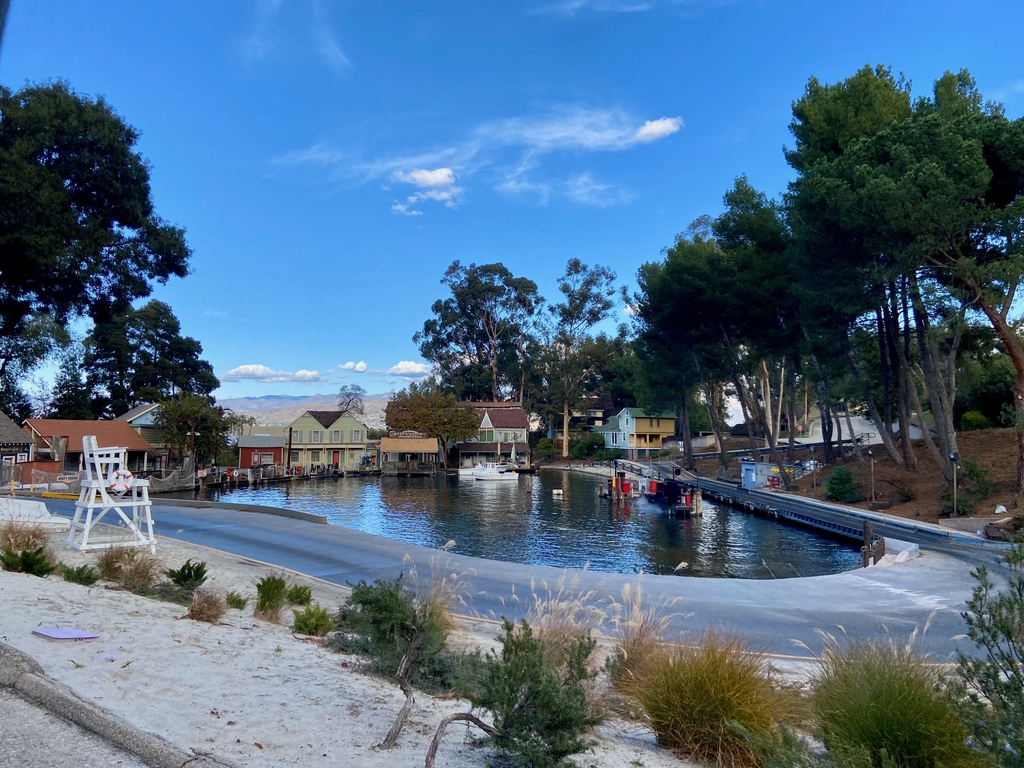 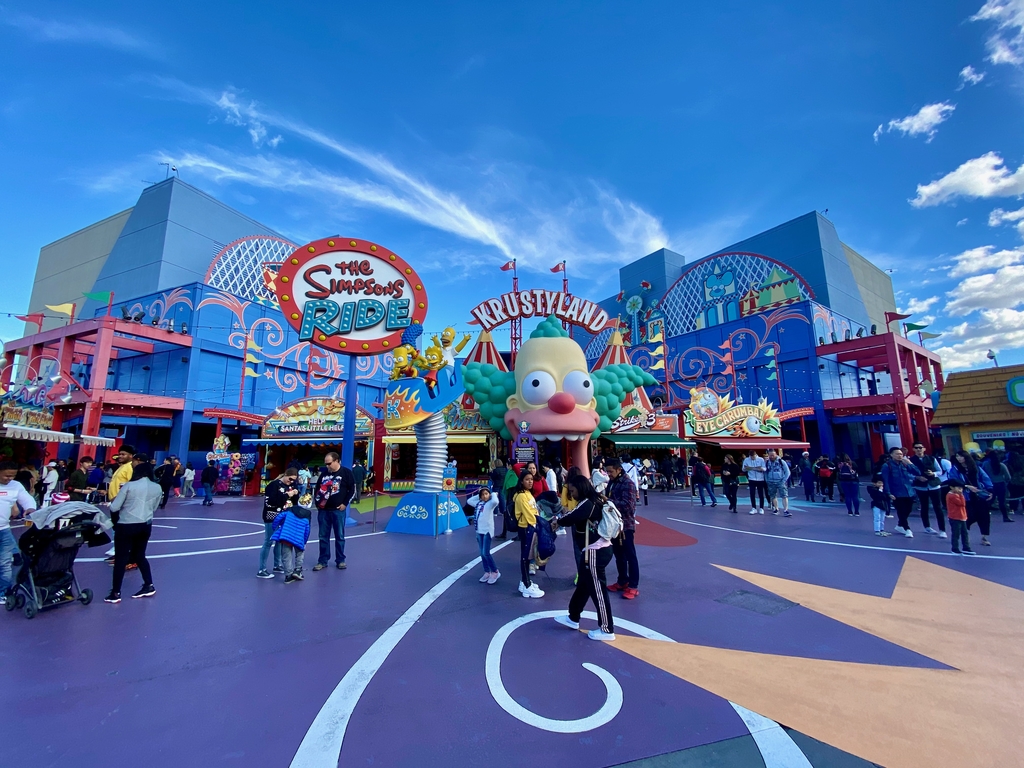 Ending the day and approaching Christmas with The Simpsons! 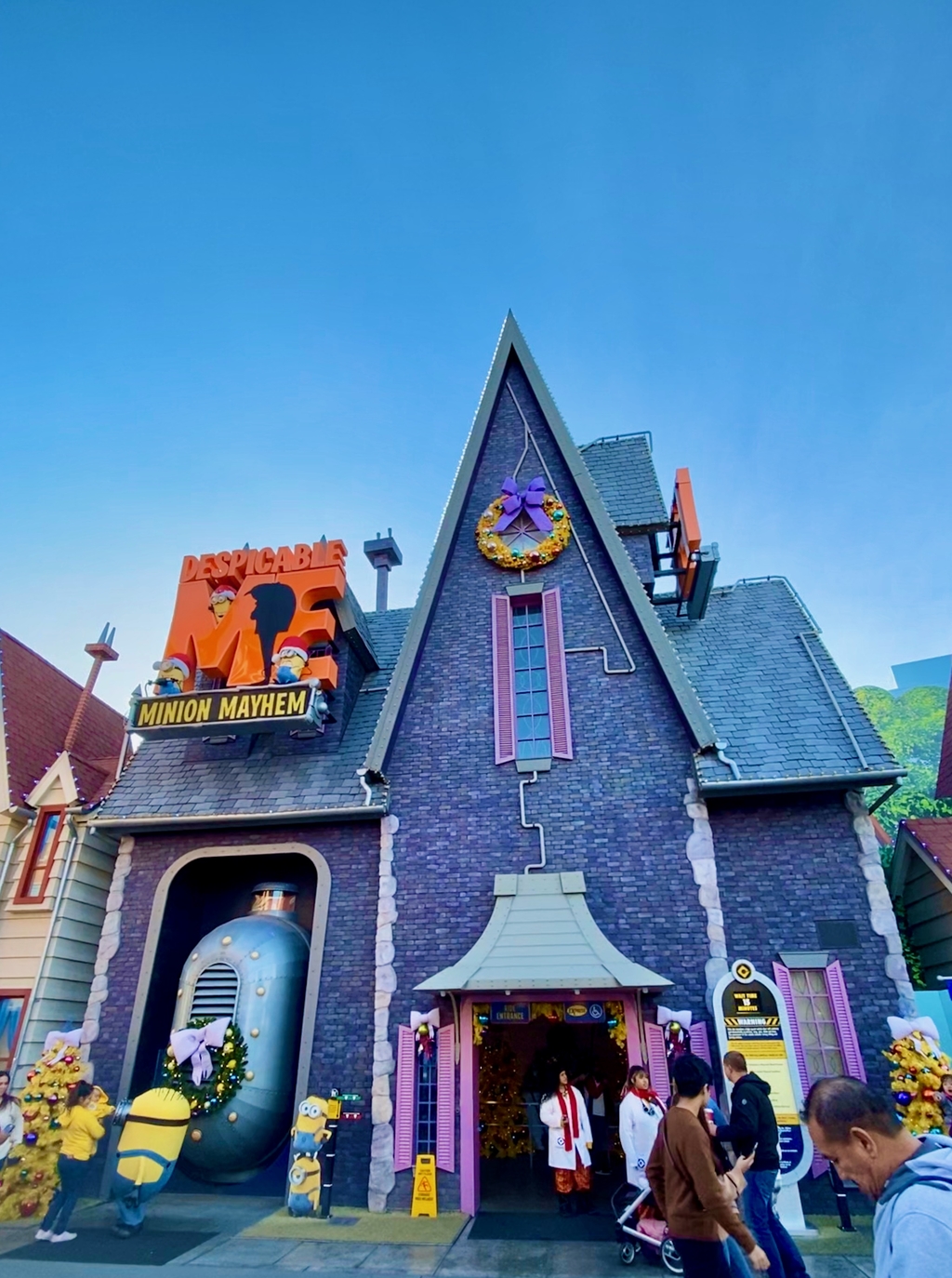 Training to turn into a minion.

True experience of Hollywood at Universal!