DeKalb County, GA, USA - August 05, 2020
Stone Mountain is the largest bas-relief sculpture in the world and is incorrectly dubbed as the largest exposed piece of granite in the world. It is also the most visited destination in the state of Georgia! Although most of the recreational activities were closed because of the coronavirus pandemic, hiking is probably the safest form of excursion in these times. 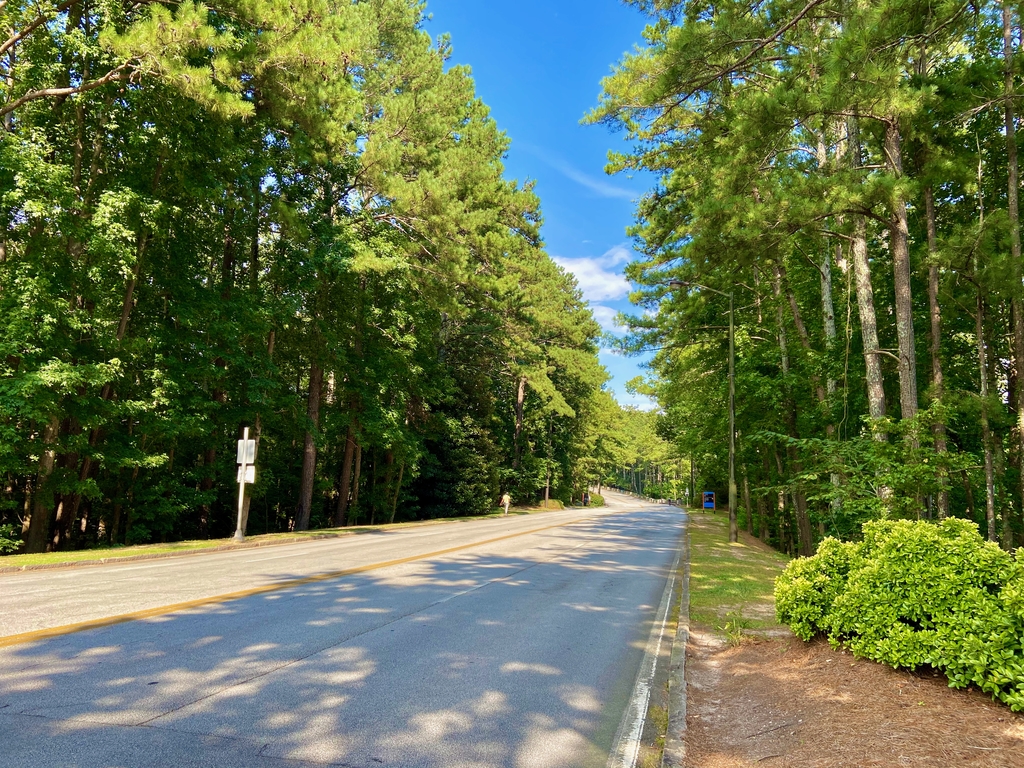 Stone Mountain Park officially opened on April 14, 1965 – 100 years to the day after Lincoln's assassination. Four flags of the Confederacy are flown at the site. 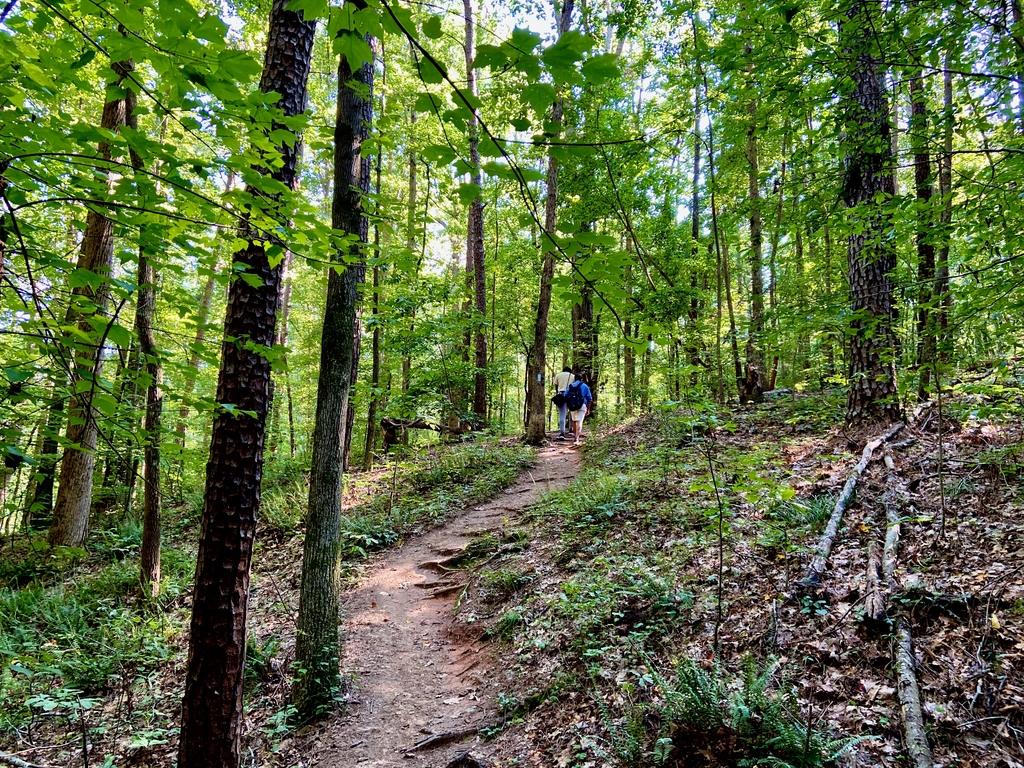 There are multiple trails in the park and since we had a lot of time, we started with the Trail of the Muscogee which goes around a lake in the woods and warms us up before we try to summit the mountain!

Grist Mill is more than a century-old and was moved to the Park from its original site near Ellijay, GA 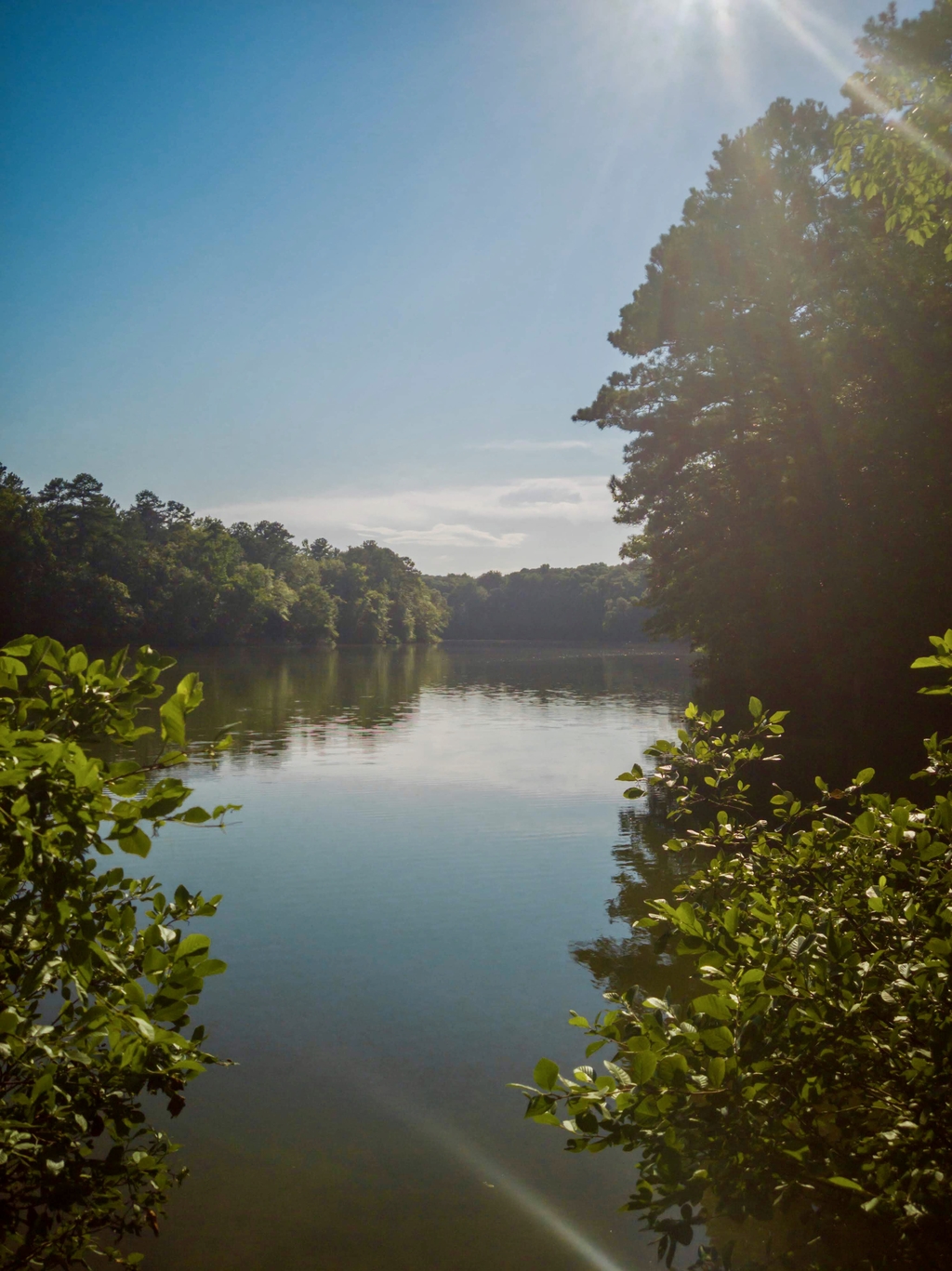 Mountain, woods, recreational events and water bodies - the park offers it all! 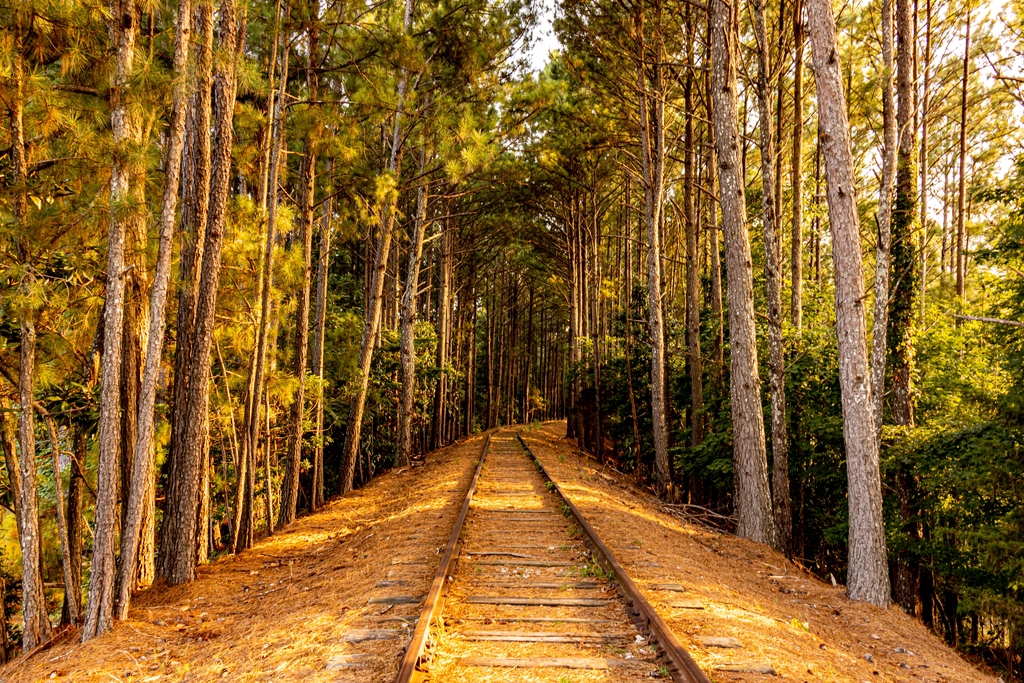 Stone Mountain Scenic Railroad, although closed but the scene doesn't fail to impress! 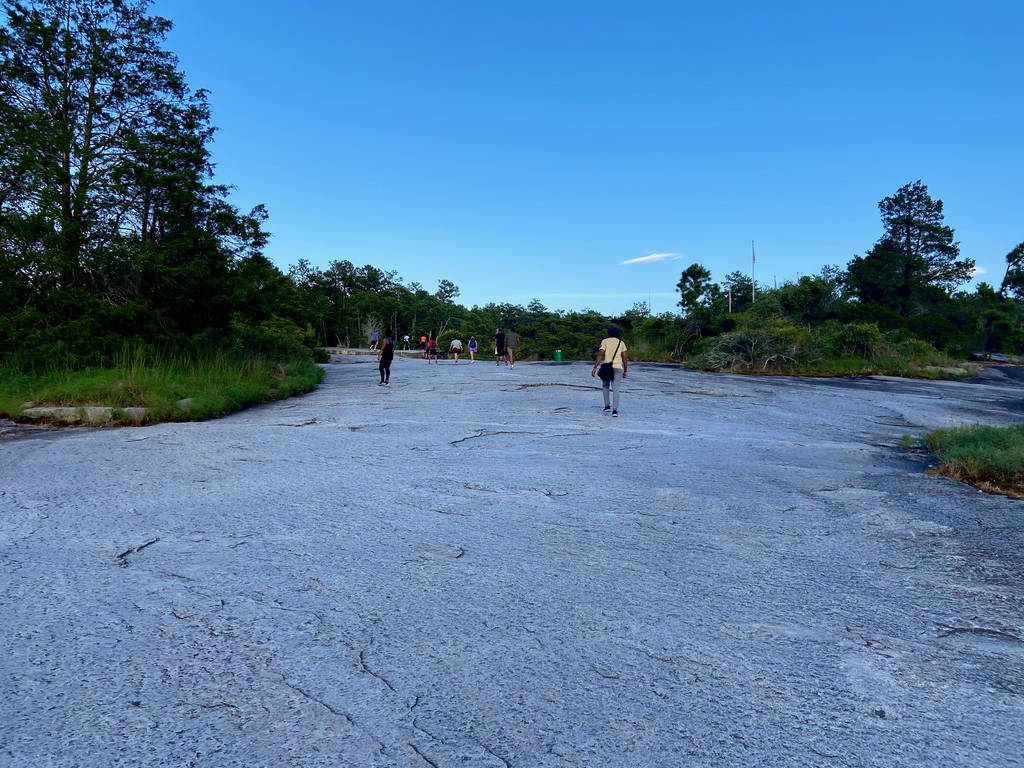 With the sun, coming down it's time to start what we were here for - climb up the mighty stone mountain! 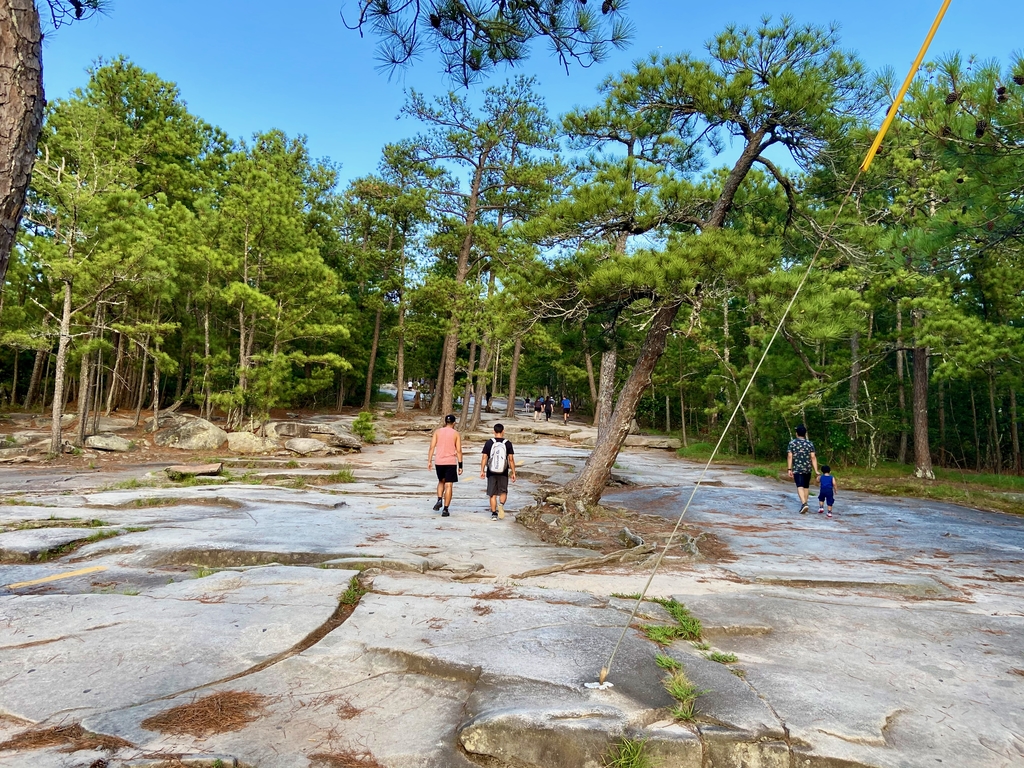 It was created when shifts in the earth's crust created extreme heat and friction and melted a large amount of rock below the surface. This heated magma bubbled up towards earth's surface but did not make it all the way. 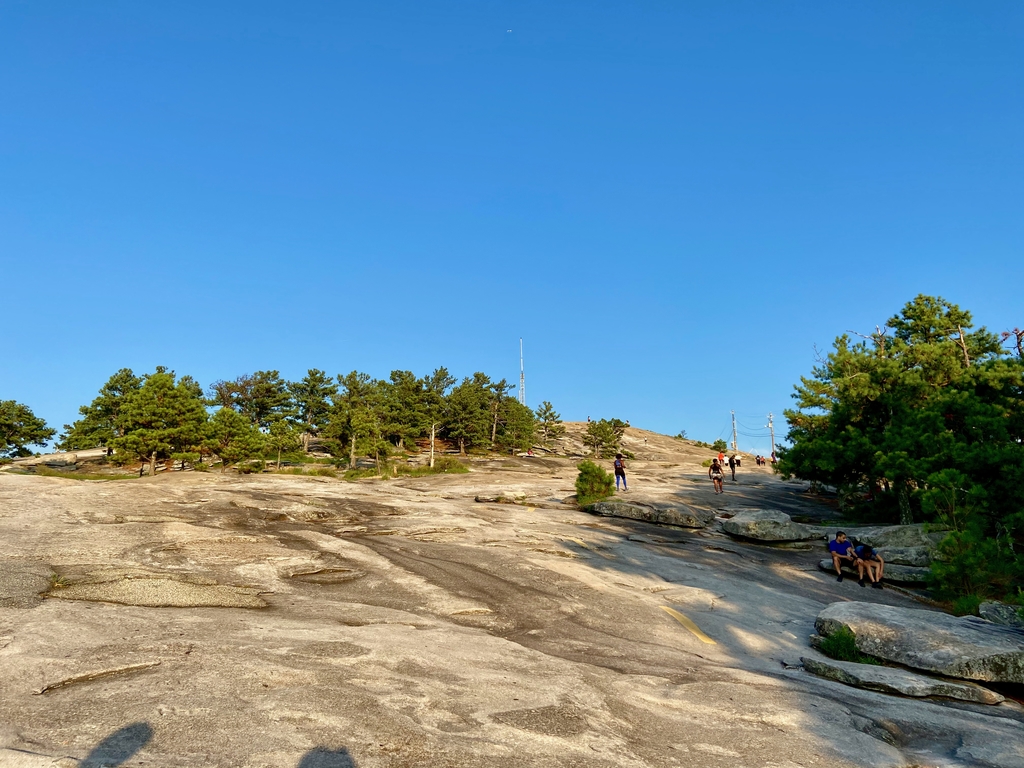 Over time, the magma hardened into granite. Eventually, the land on top of the granite dome washed away through erosion and left what is now Stone Mountain. 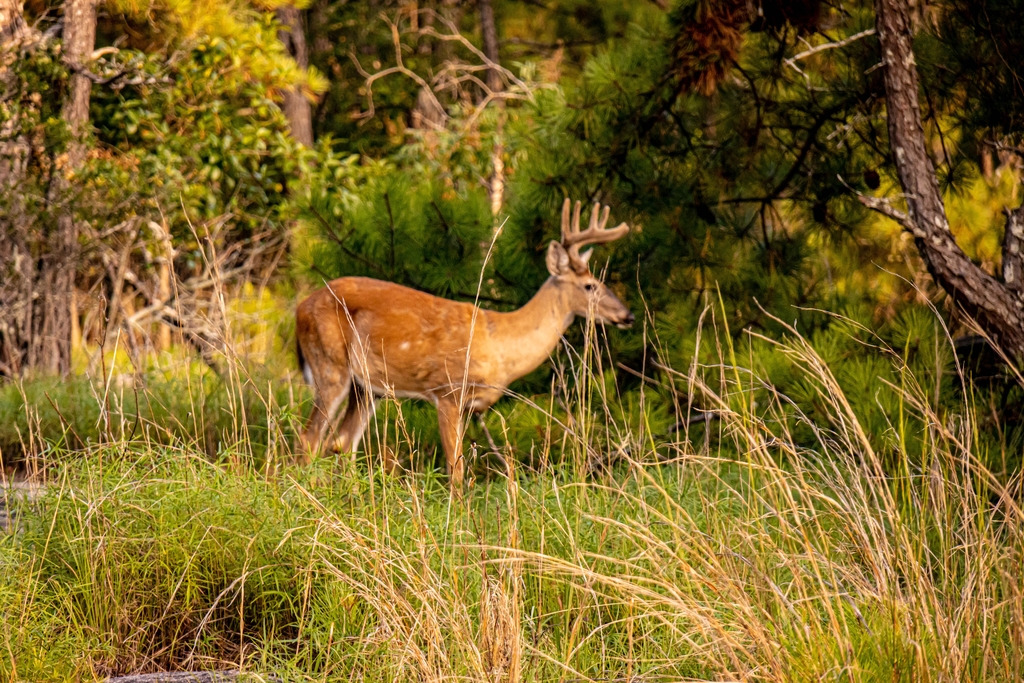 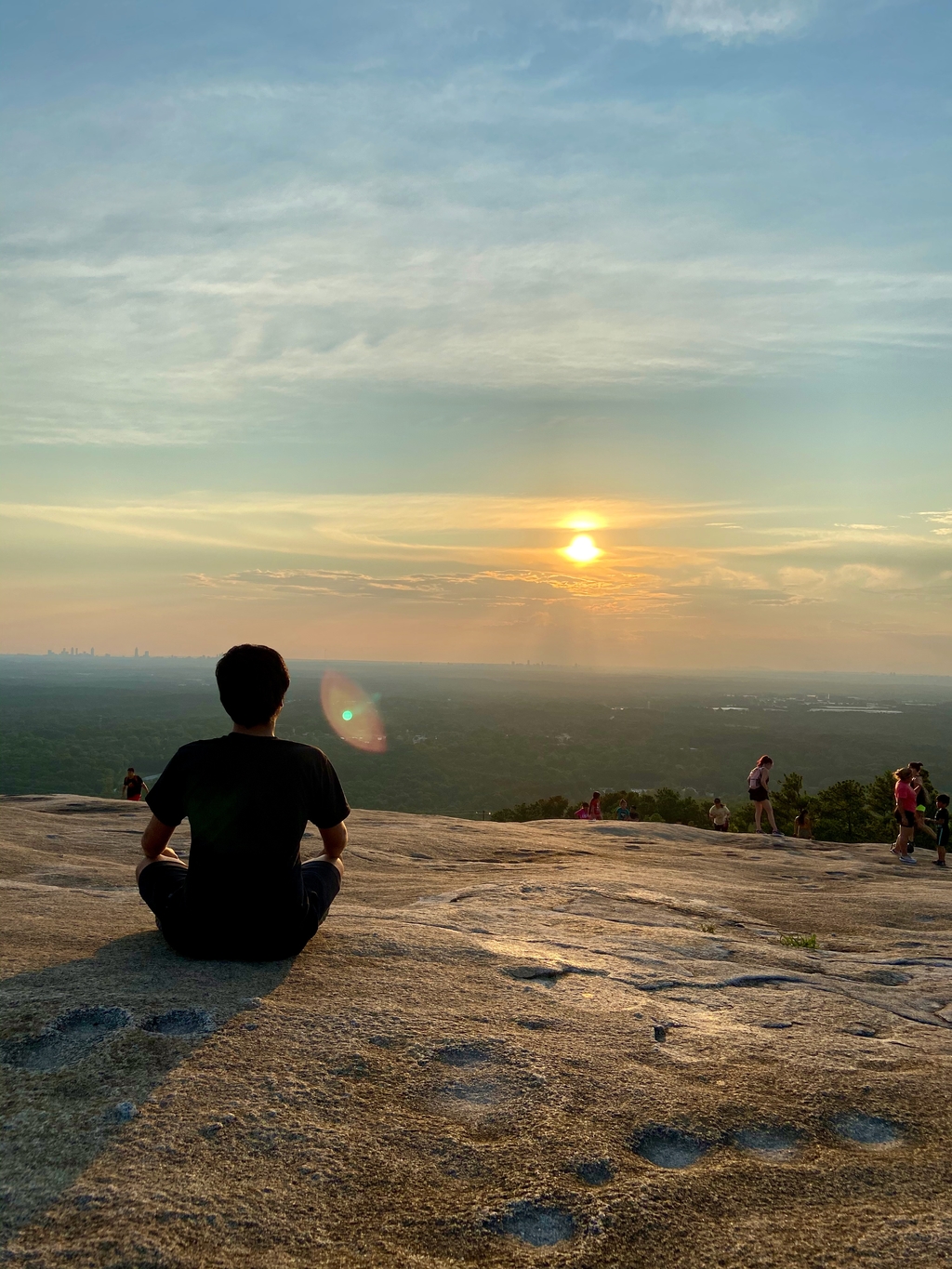 The top of the mountain is a surreal landscape some 800 feet above the surrounding land, 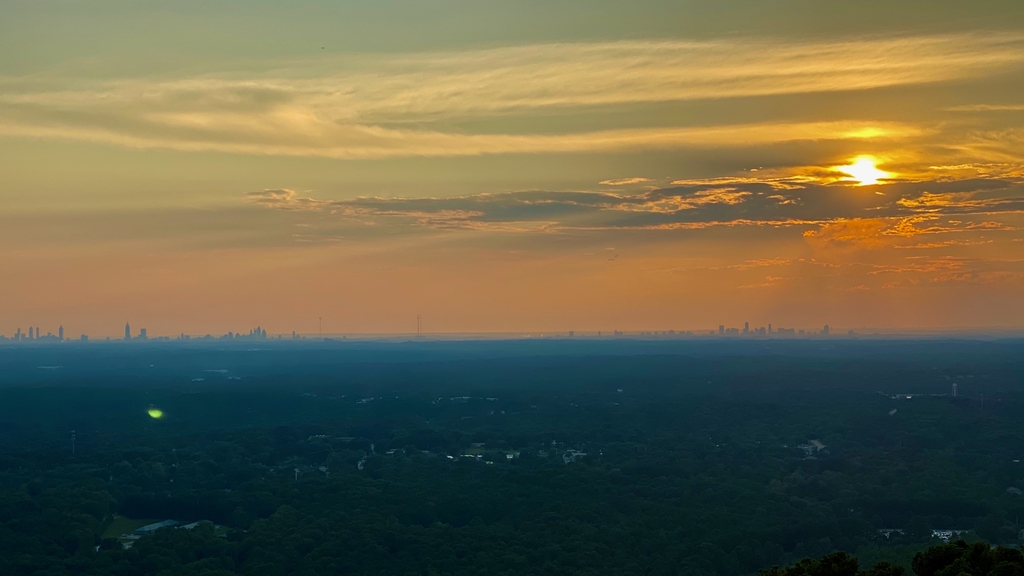 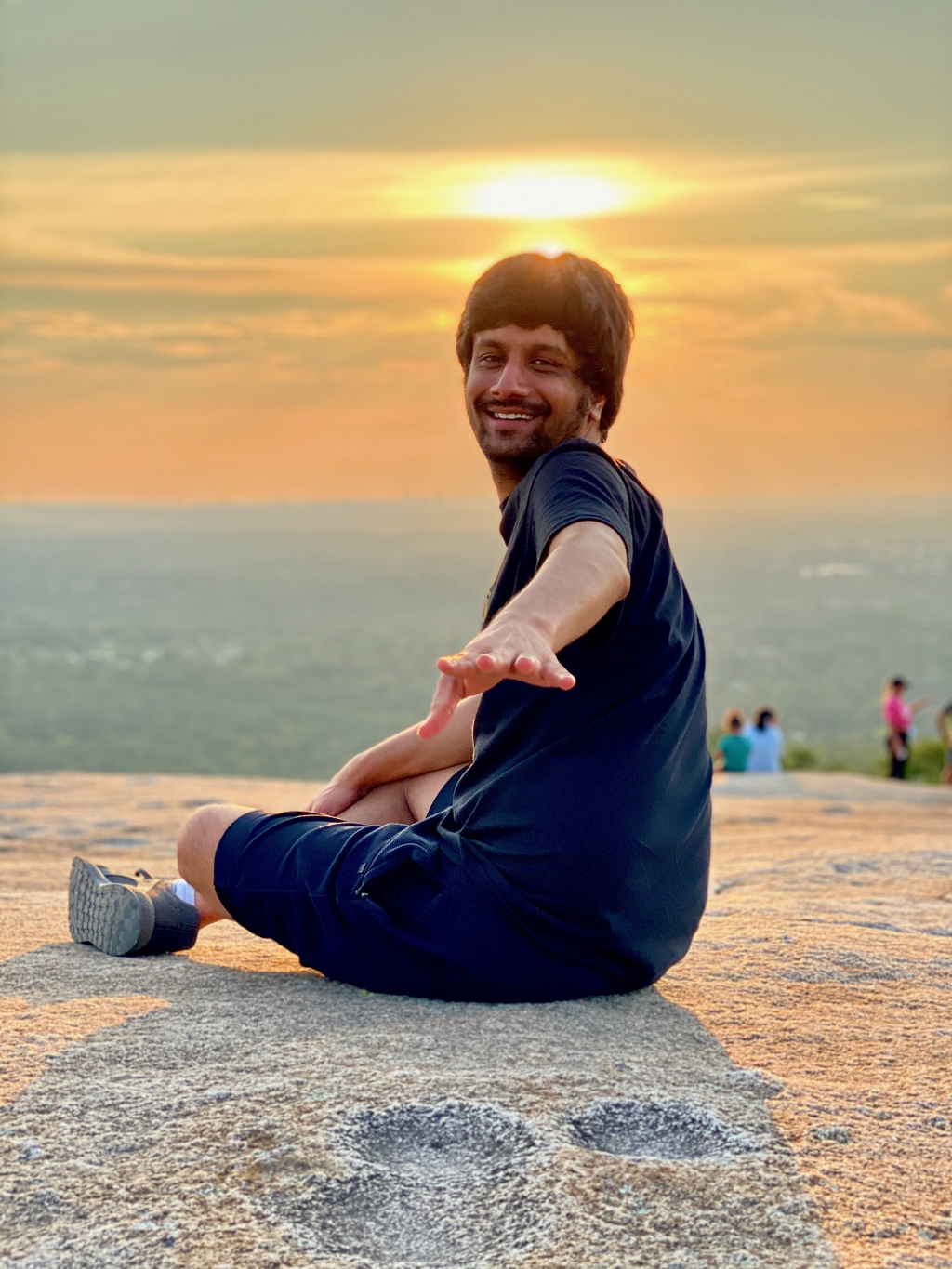 Got some candid clicks with the picturesque sunset behind ... 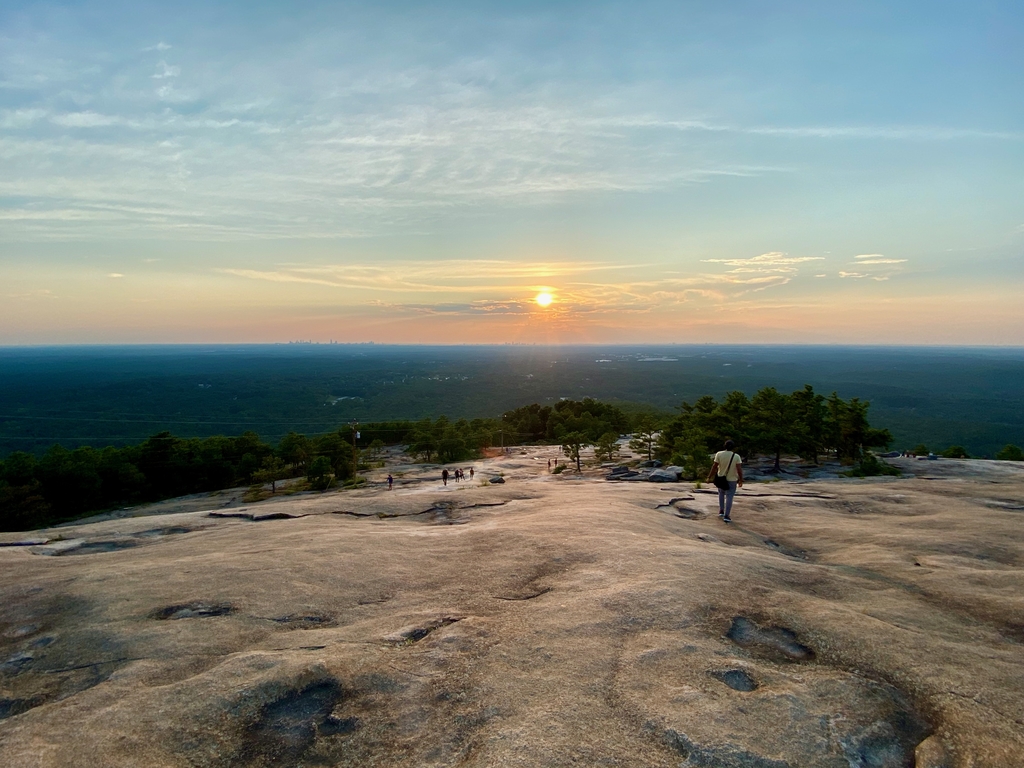 .. before starting our descent with the setting sun, filling the sky with amazing colors .. 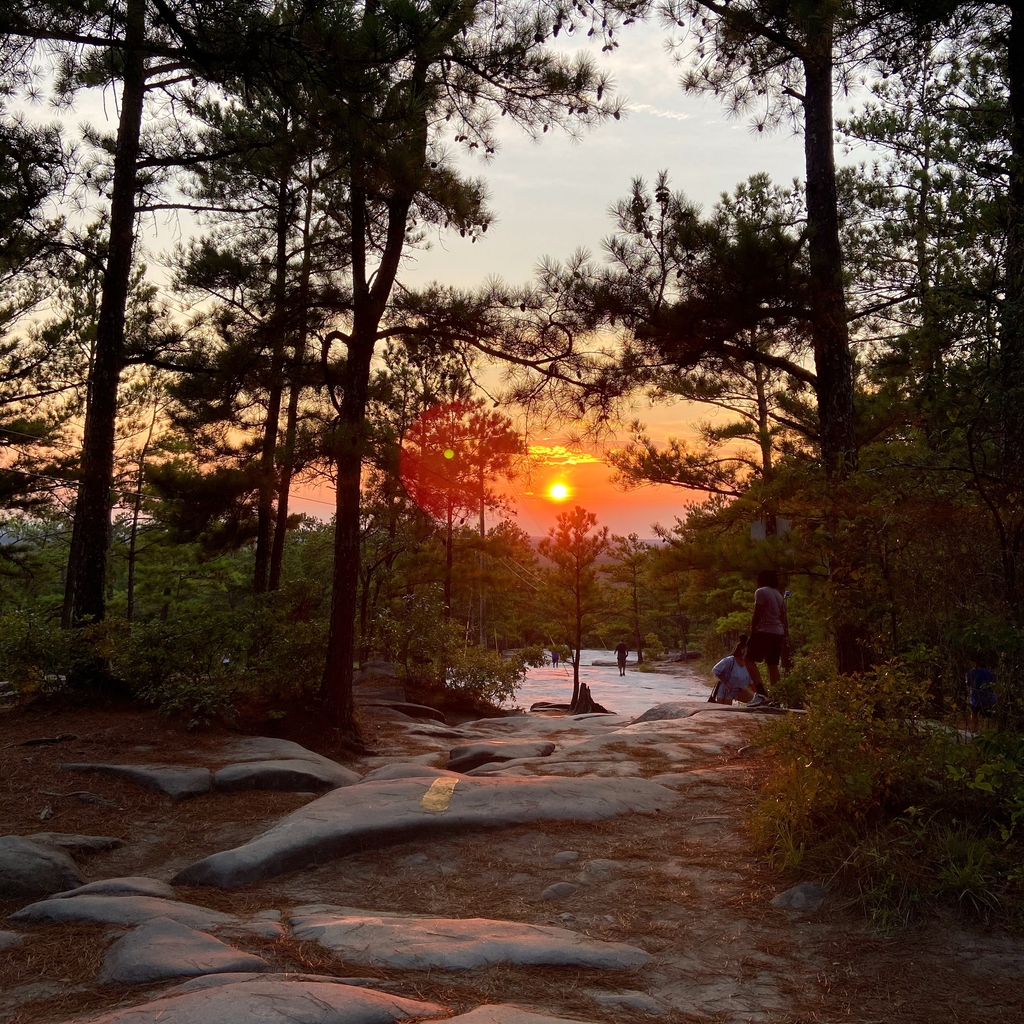 and the shiny stones below reflecting the sky. Picture perfect?

360 deg #DroneShot of Stone Mountain and the vegetation surrounding it