Spring City, TN + Nashville, TN, Lynchburg, TN, USA - December 08, 2020
We had elaborate and grand plans to do a road trip across the east coast of USA before graduating but COVID had other plans, so we switched plans to exploring our neighbor Tennessee and boy it was amazing. Spring city, served as a good socially-distant camp to explore the nearby Nashville and Lynchburg! 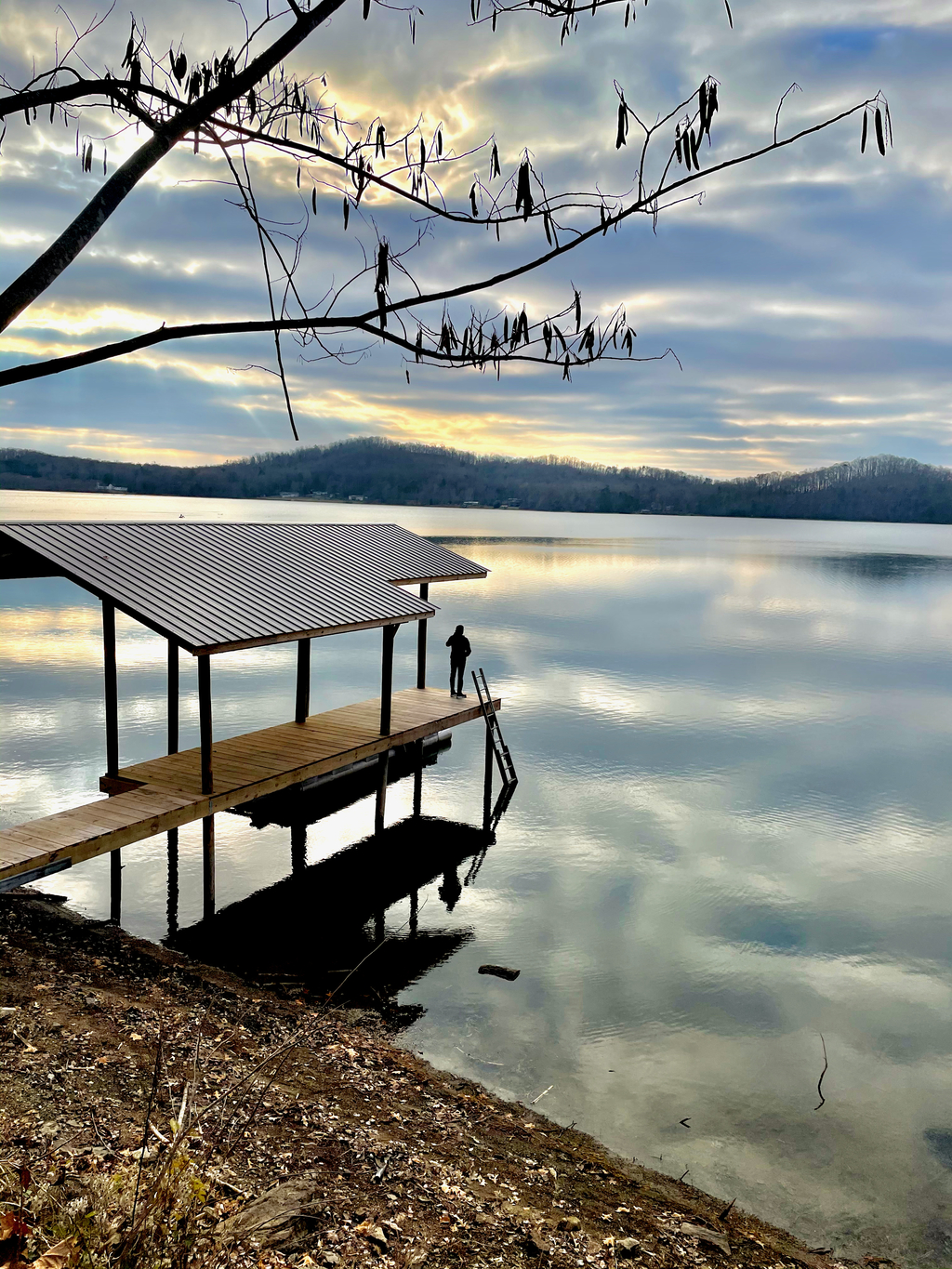 Located halfway between Chattanooga and Nashville, Spring City on the shores of Watts Bar lake was a sweet spot, away from all civilization. 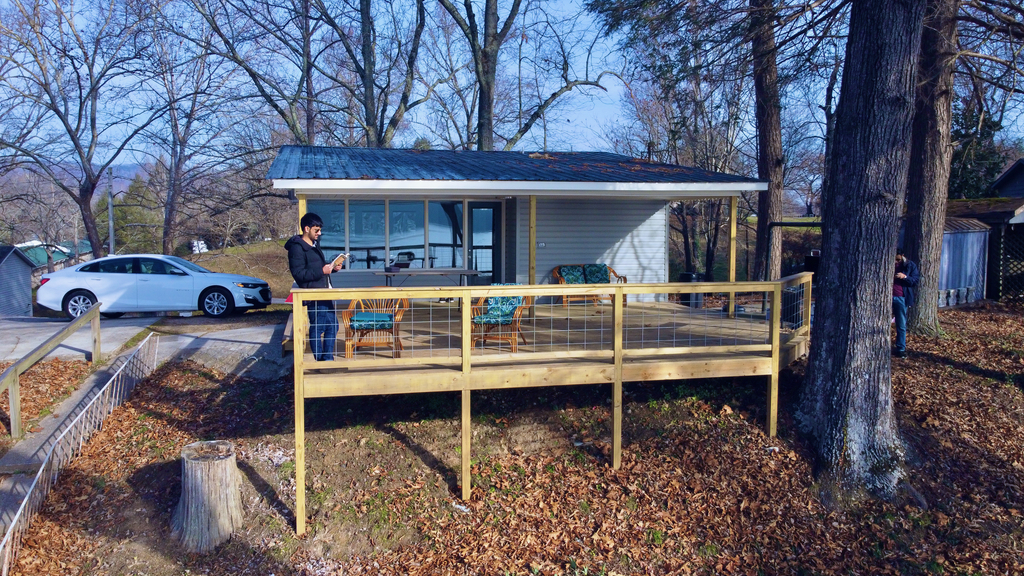 We were lucky to find this cute little lavish house ... 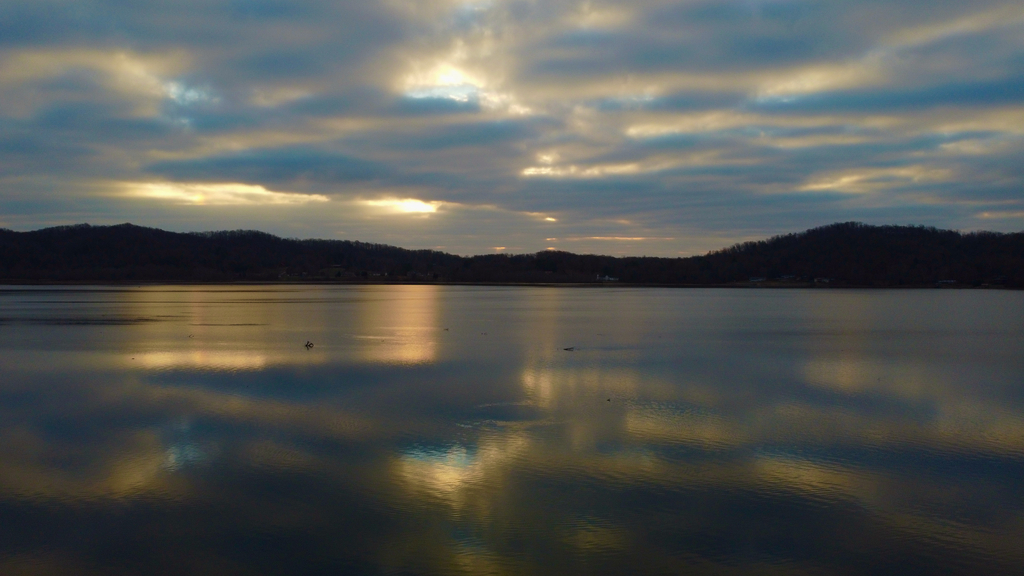 ... just by the most picturesque lake.

The place quickly grew on us and became our 'happy little place!' 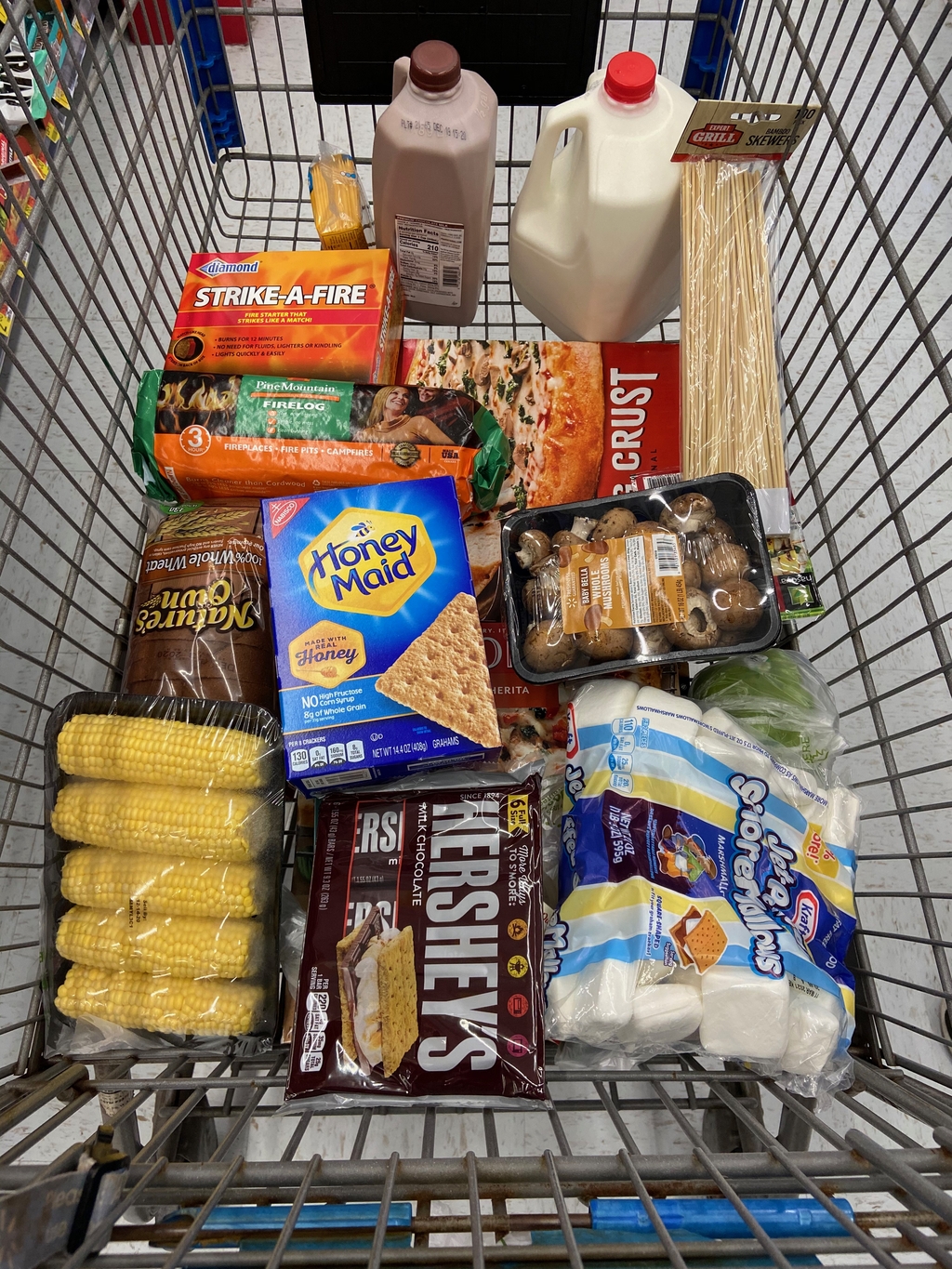 The only downside of living in this remote area, with even no internet (which is positive) was to hoard up all the stuff for our stay and campfire! 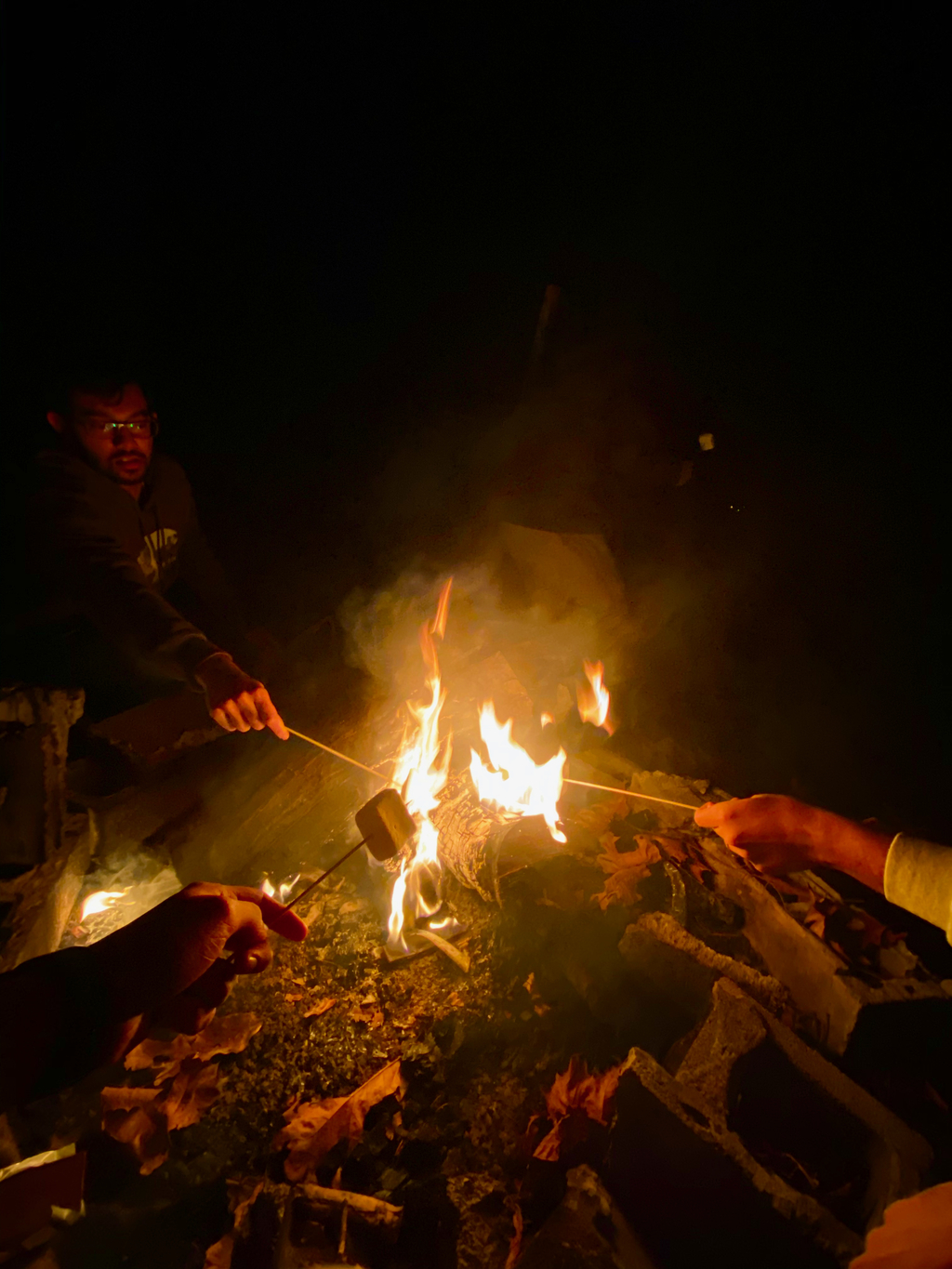 Some classic old s'mores while it's freezing 0deg outside. 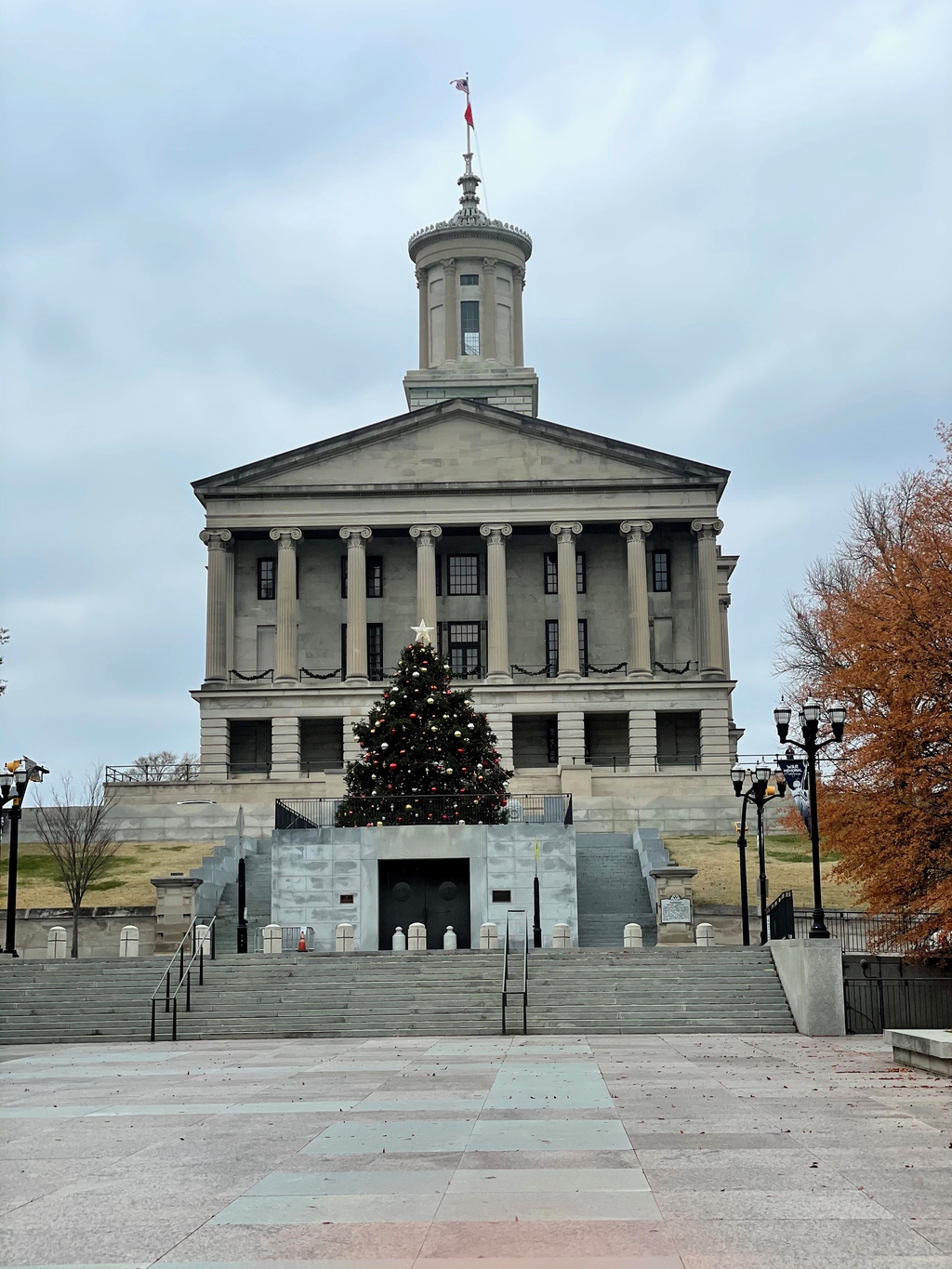 Nashville, the capital of Tennessee, was the first state capital in the Confederacy to fall to Union troops during the civil war! 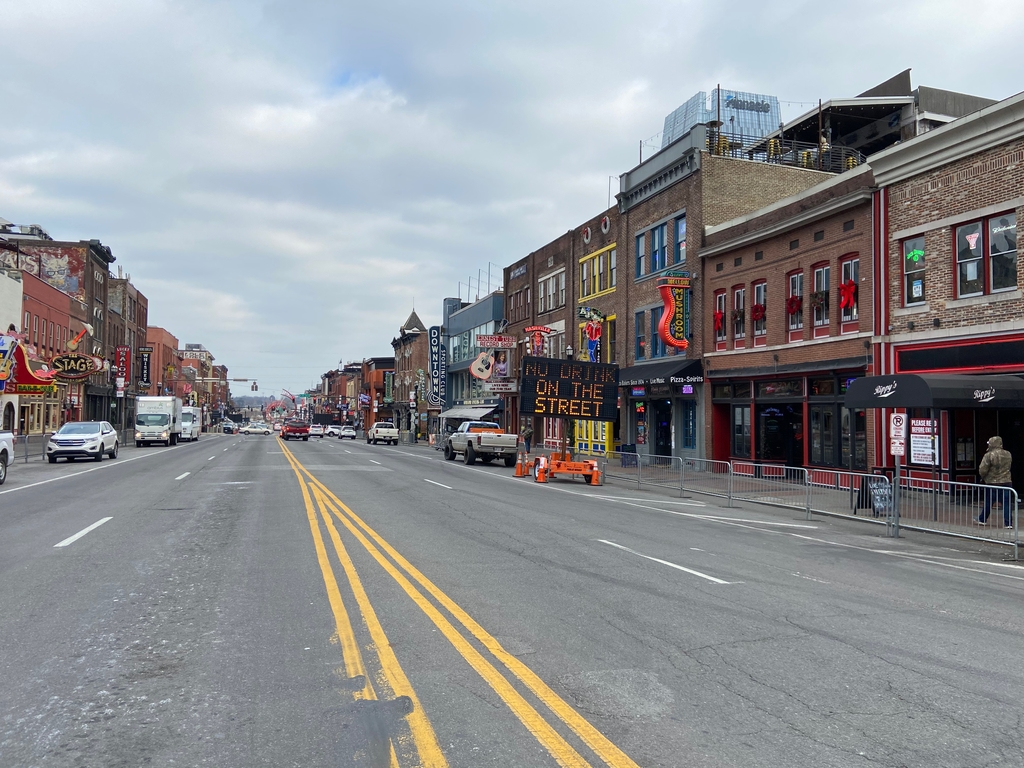 Lower Broadway is a major thoroughfare in the downtown area and for decades attracted country music fans to its honky-tonk bars. 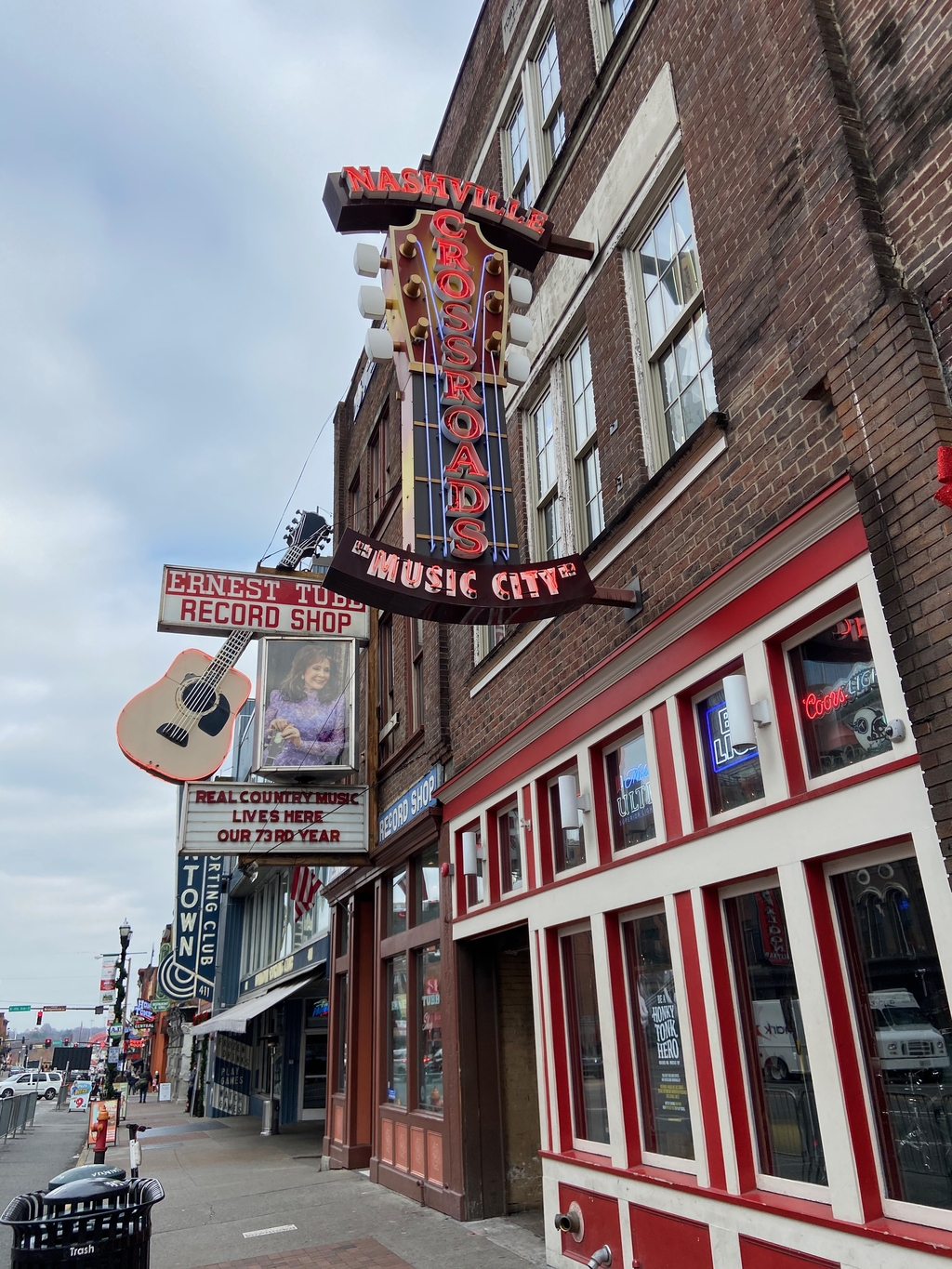 The city is usually called the 'Country Music Capital of the World' or more often 'Music City, USA' and ... 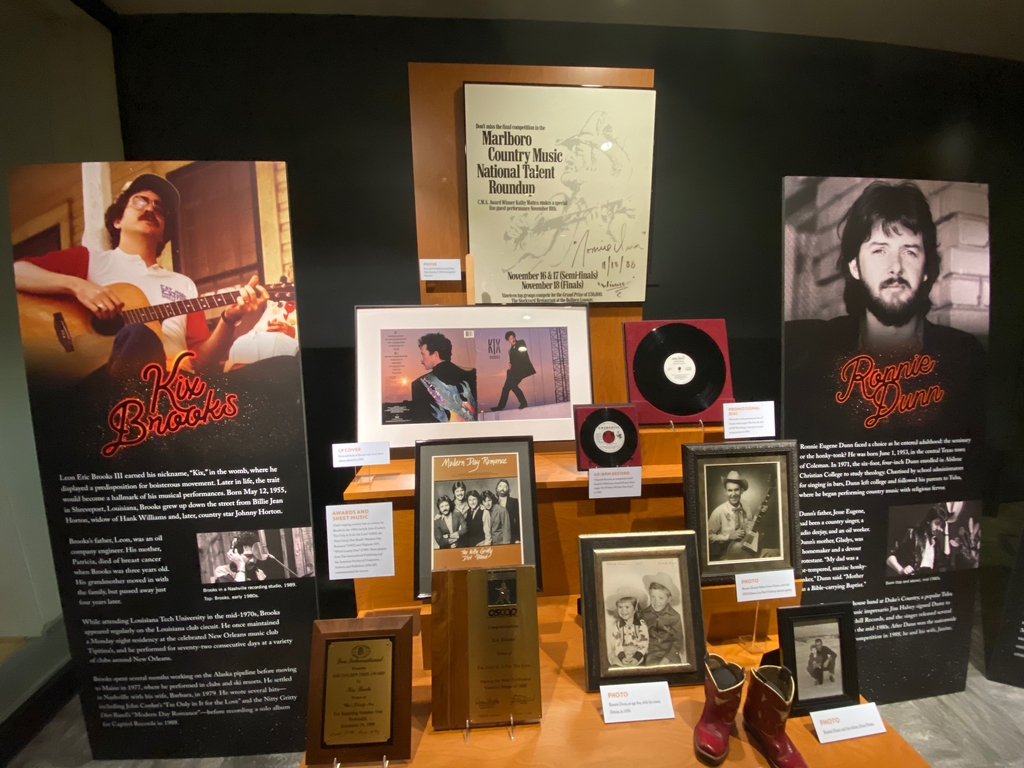 ... is the place for the Country Music Hall of Fame! 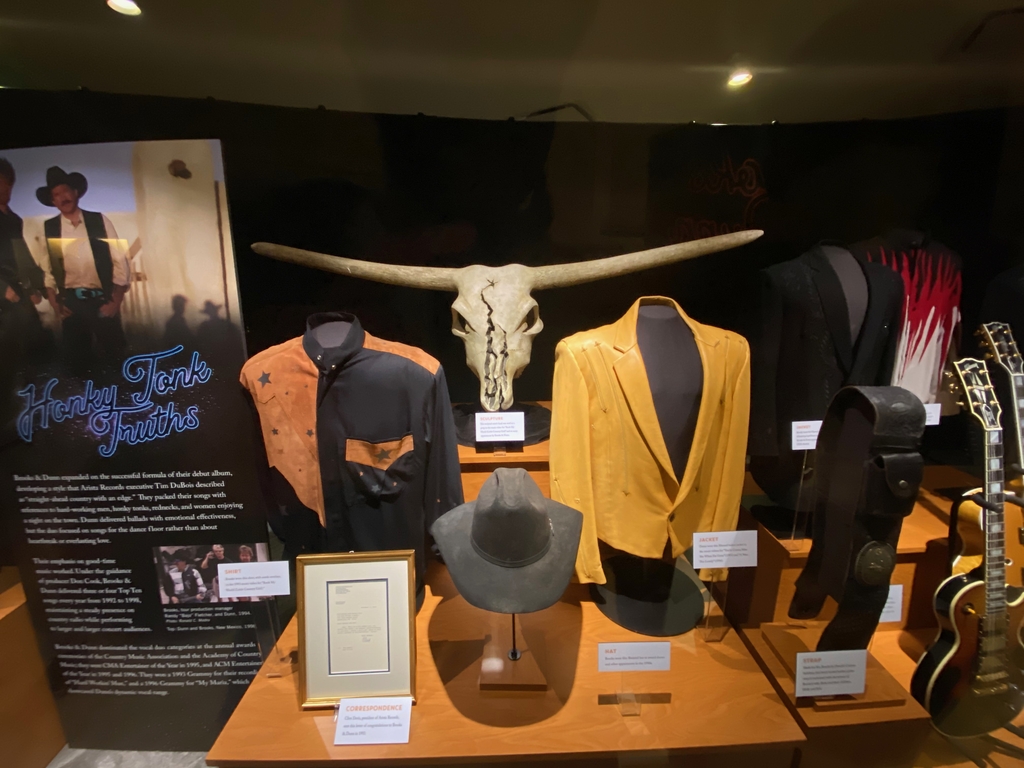 It houses thousands of stage costumes and accessories, over 900 musical instruments ... 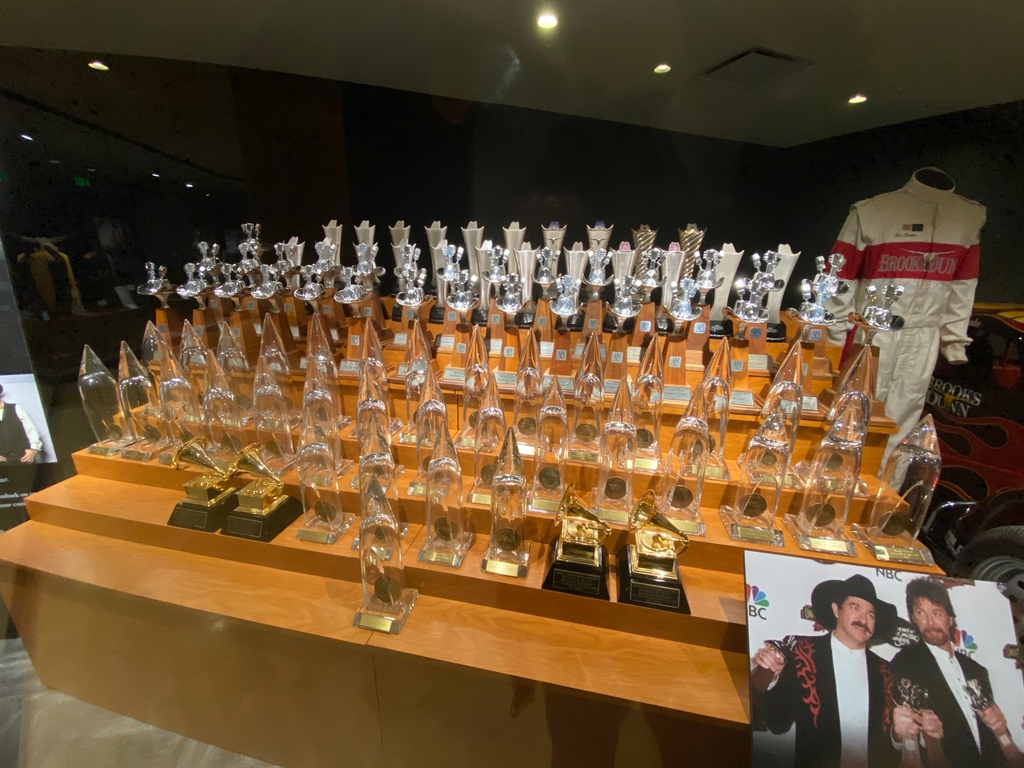 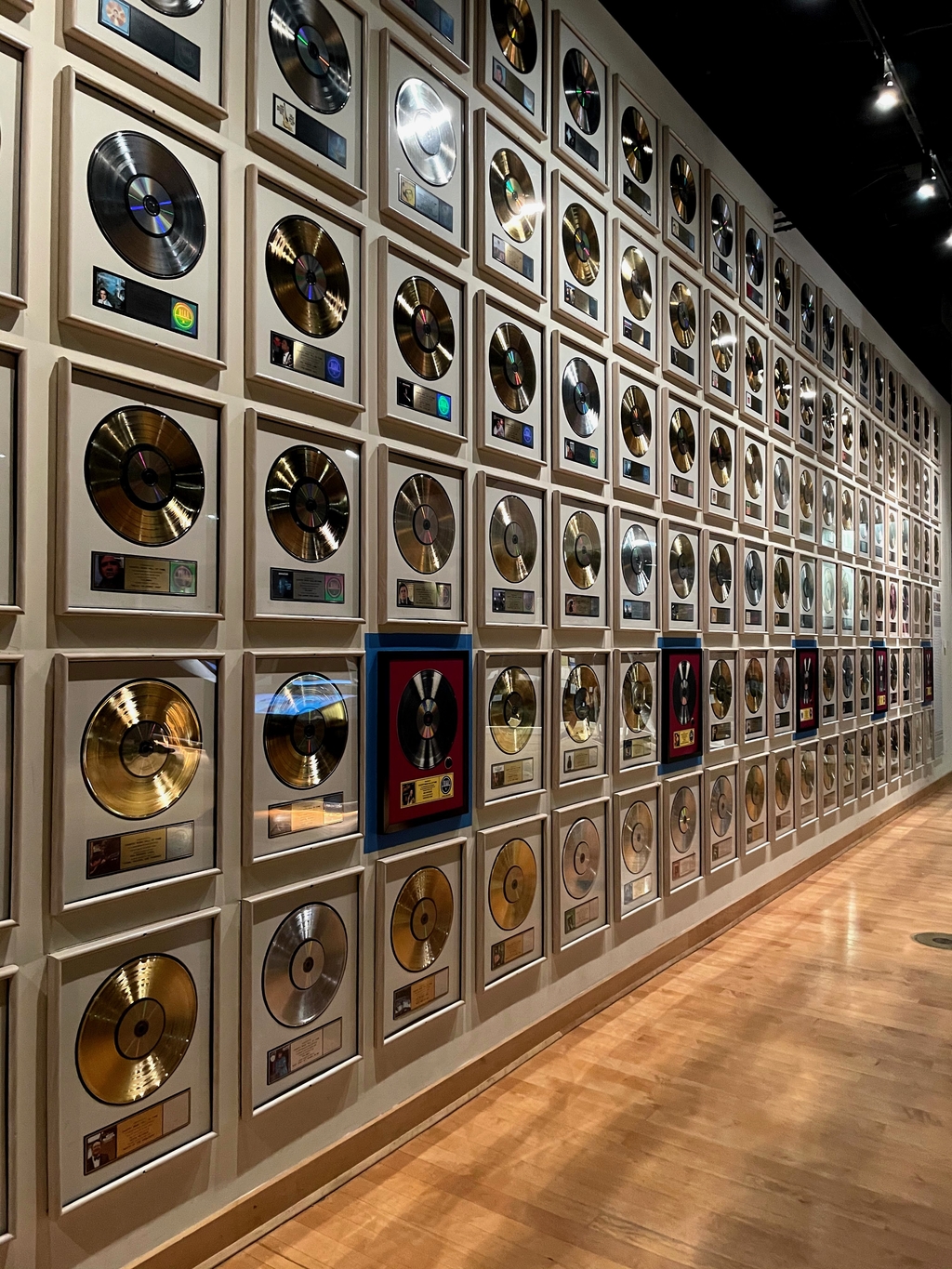 A wall of gold records, wow! 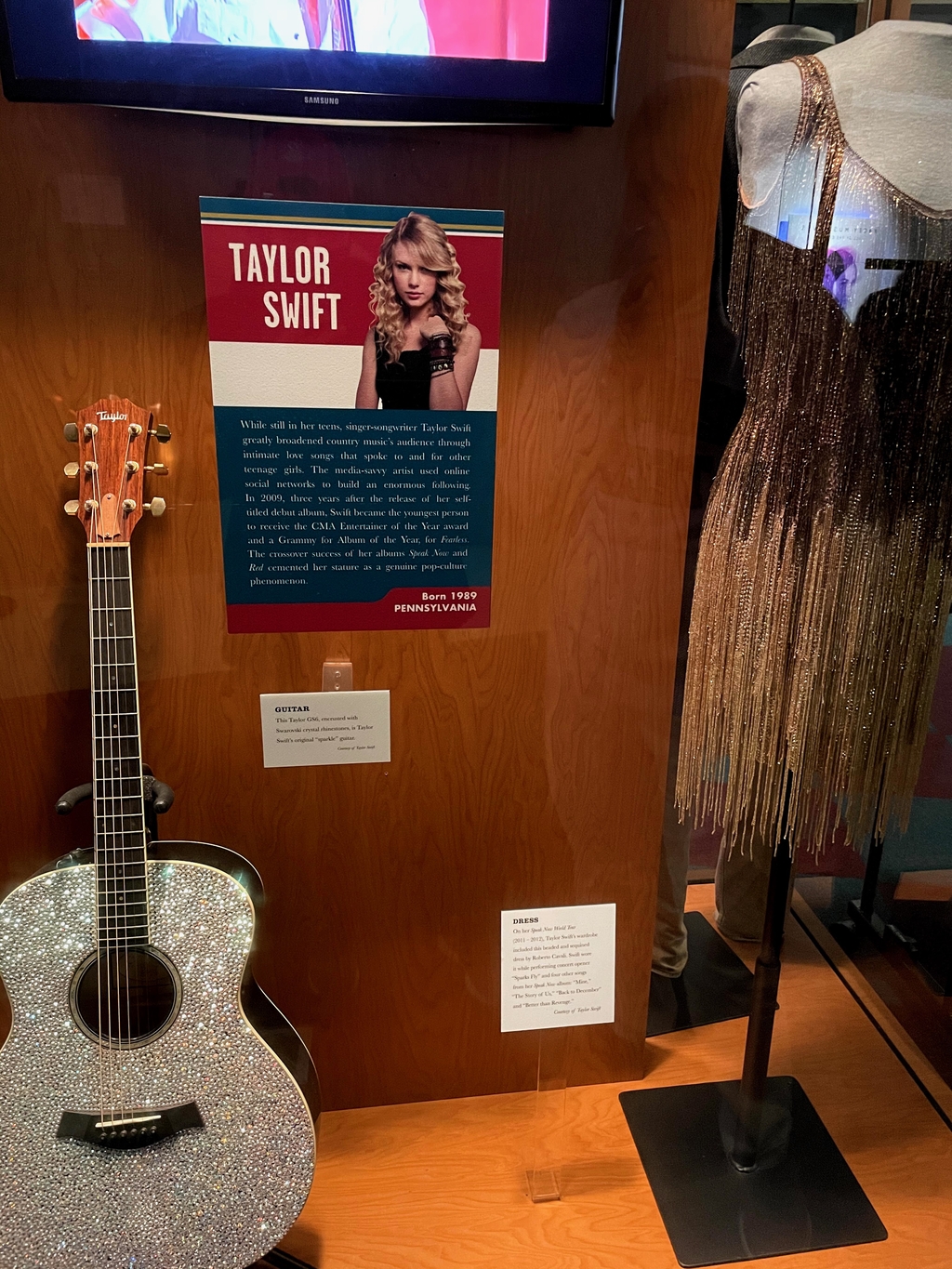 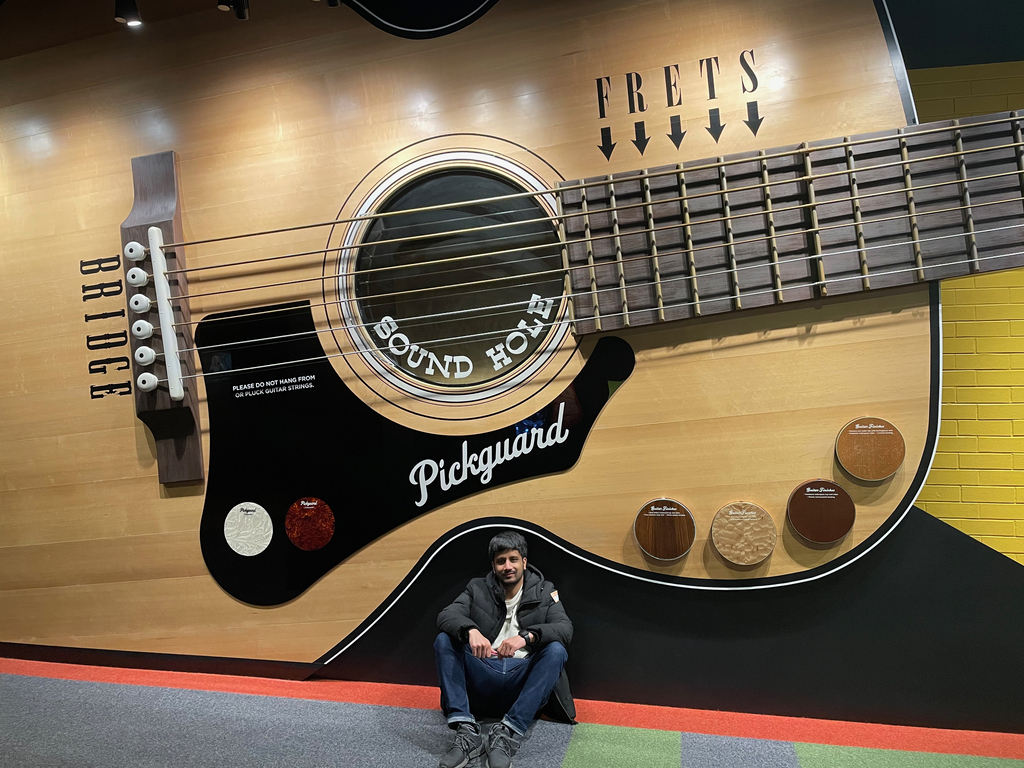 Learning about the anatomy of a guitar here and then ... 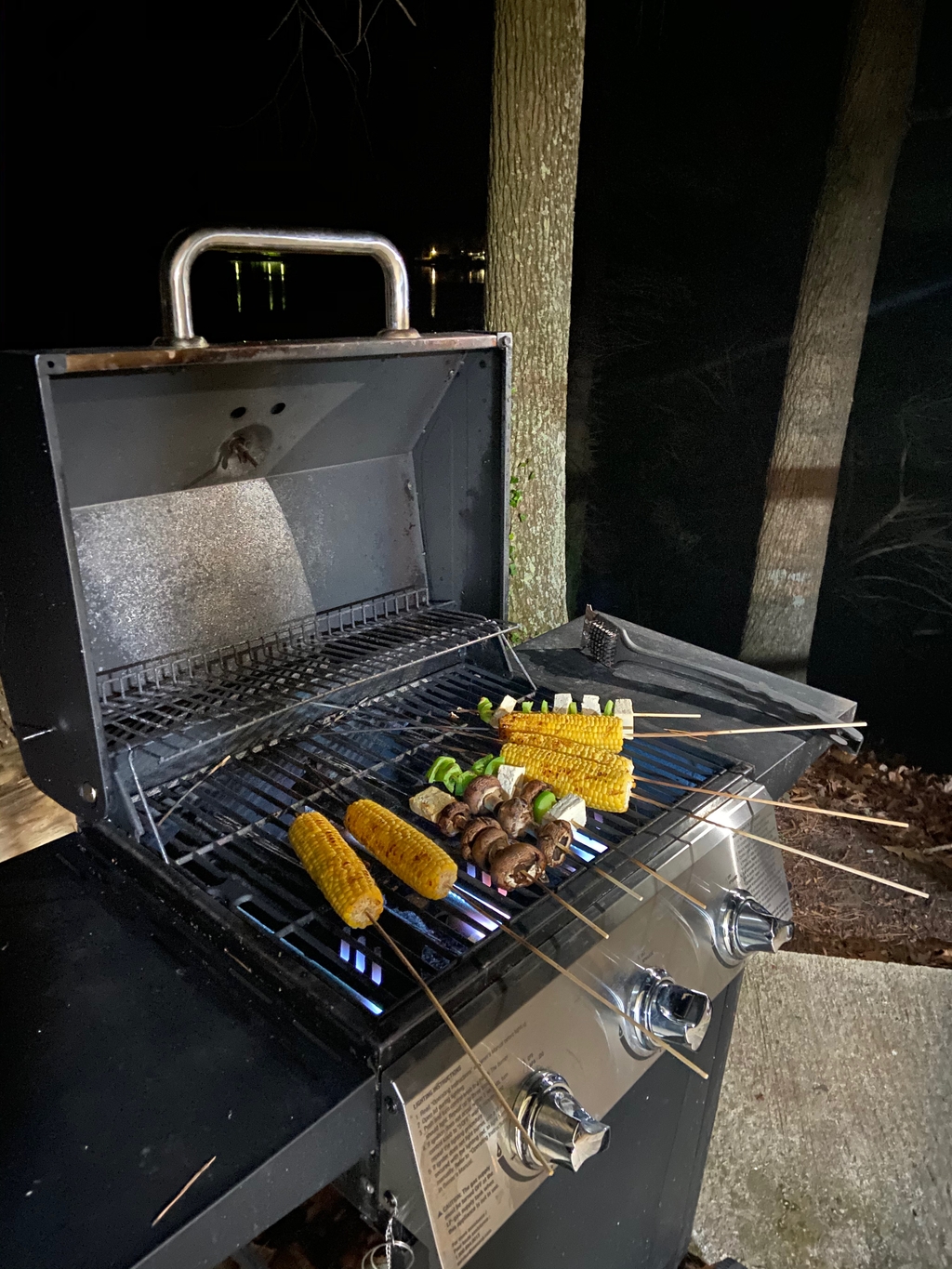 ... ending the night with some good old bbq besides the lake 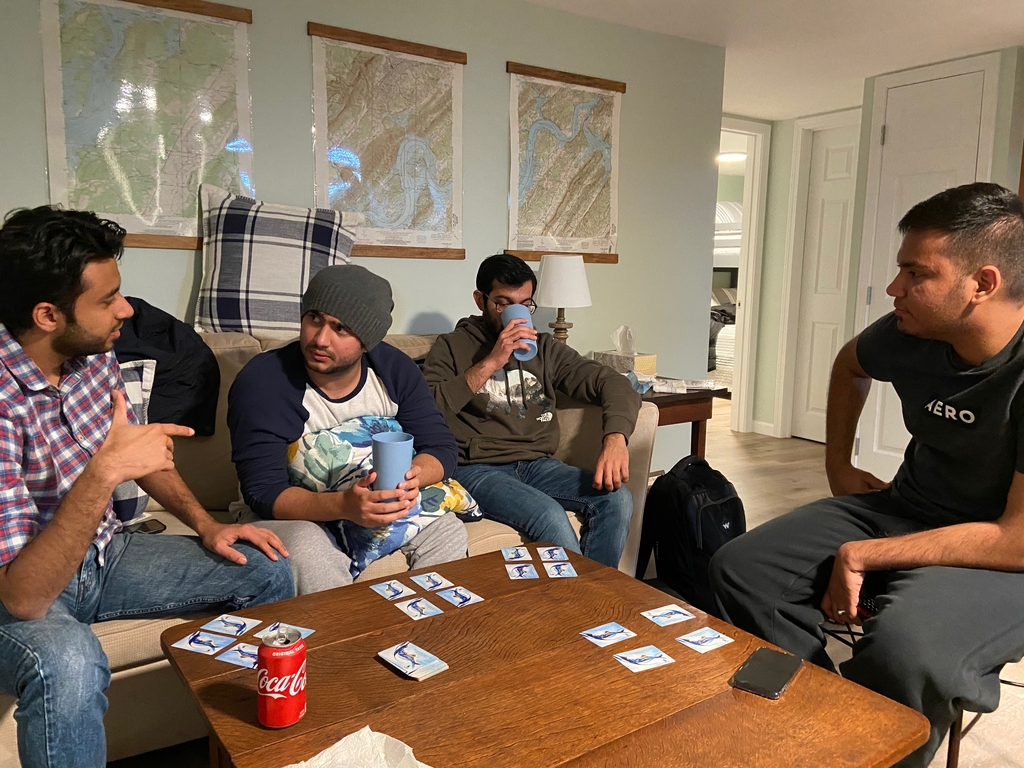 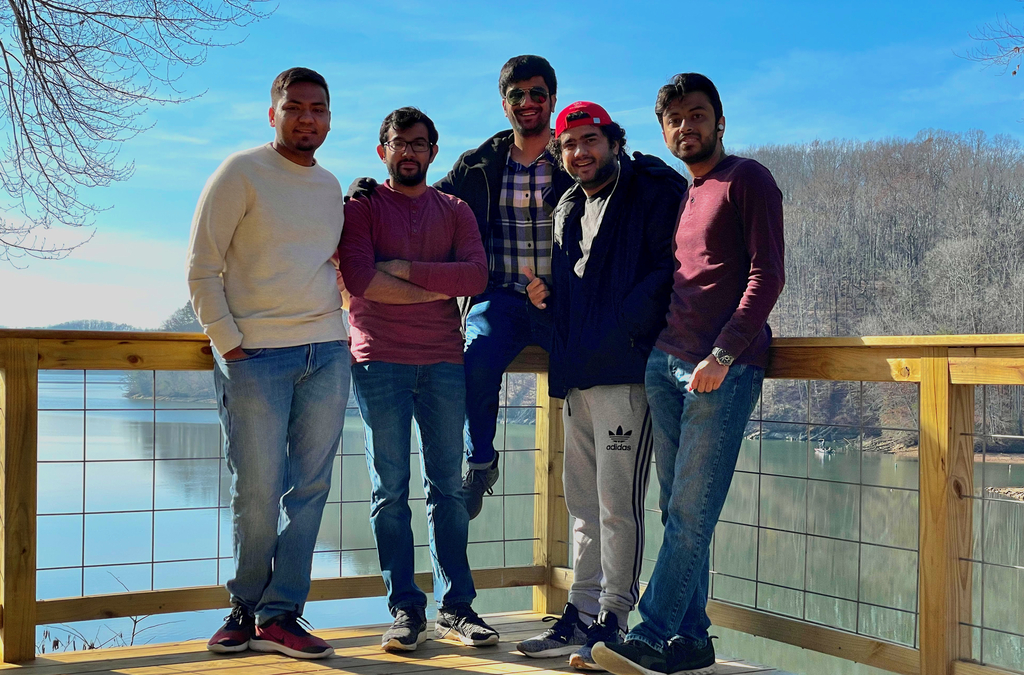 Calendar shoot with the boiz. 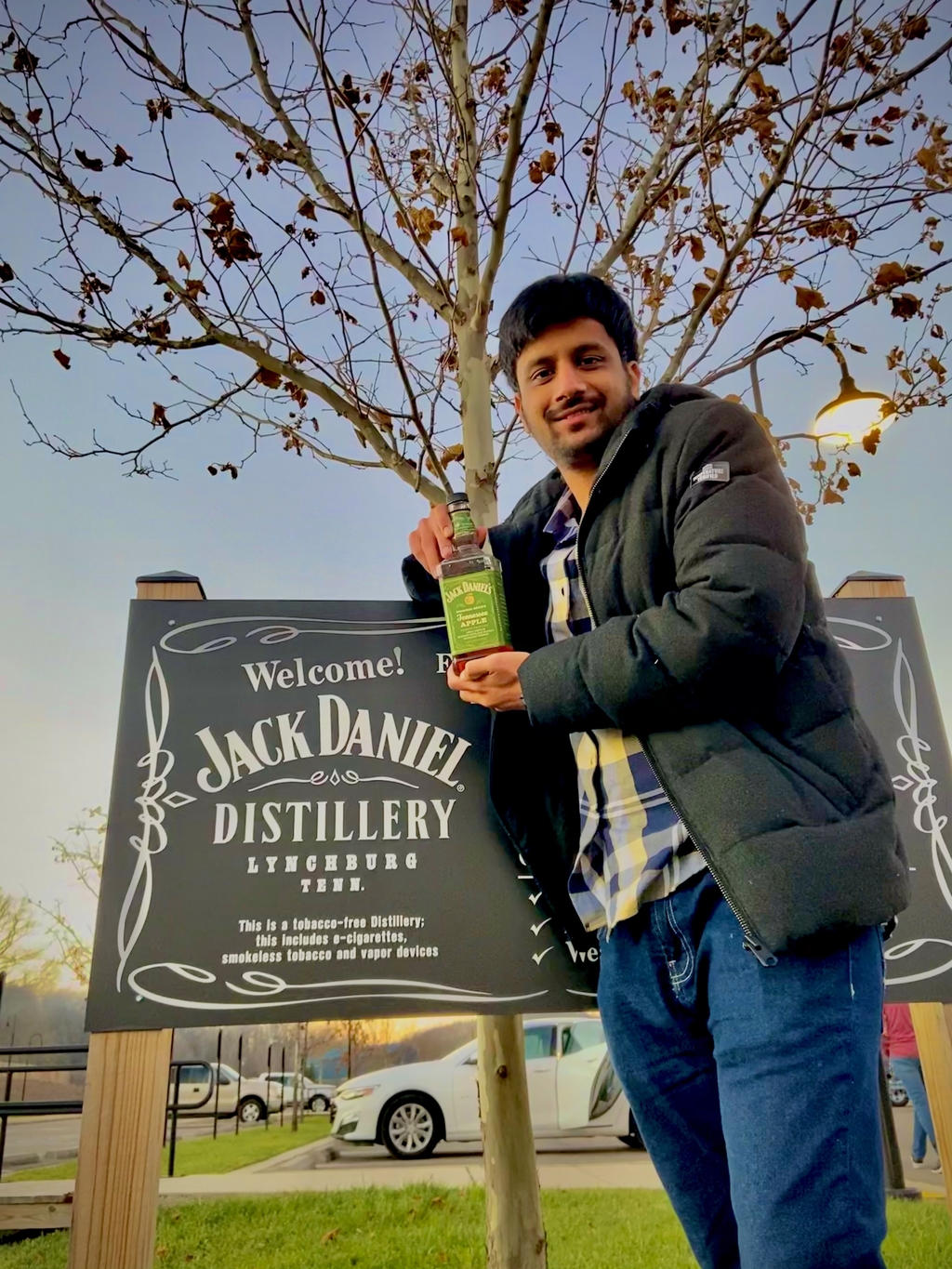 Off the bucket list: Lynchburg, TN the home of JACK DANIEL distillery - top-selling American whiskey in the world and the only place it is produced in the world!

Making JD starts with stacking pallets of hard sugar maple five feet high and douse them in Moonshine before setting the wood ablaze. The left over charcoal pellets are used to mellow down the Whiskey and imparts the distinctive smoothness in JD. 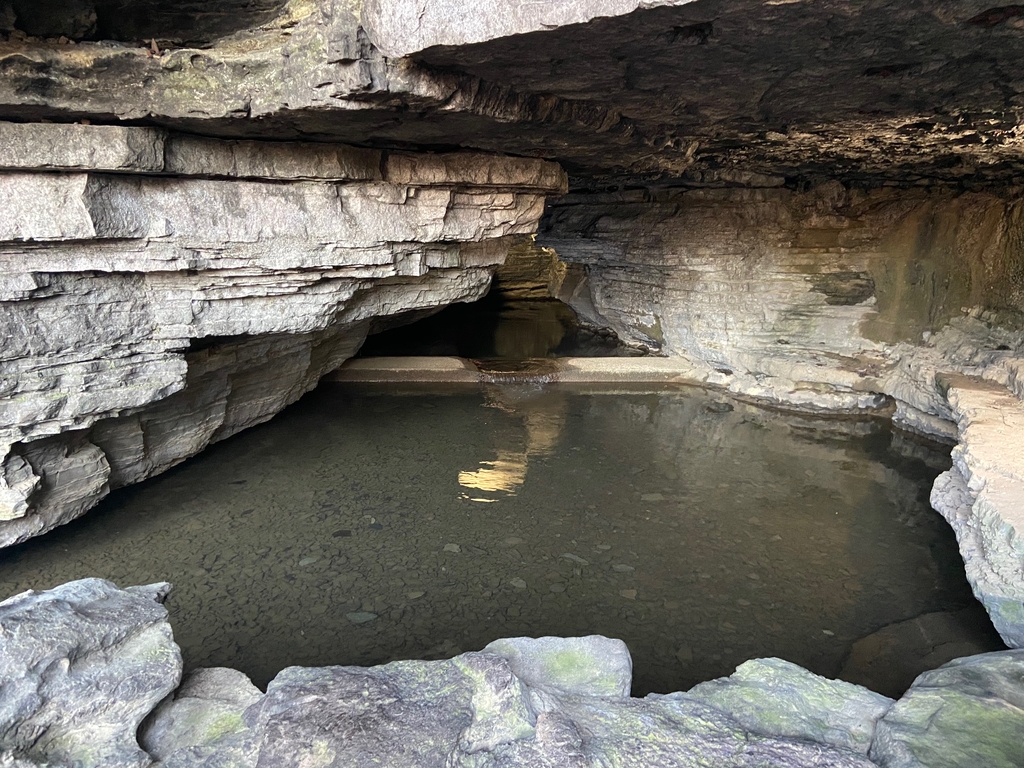 Cave Spring Hollow is used to extract the pure spring water - every bottle of Jack Daniel’s sold around the world is made with the water from this source. 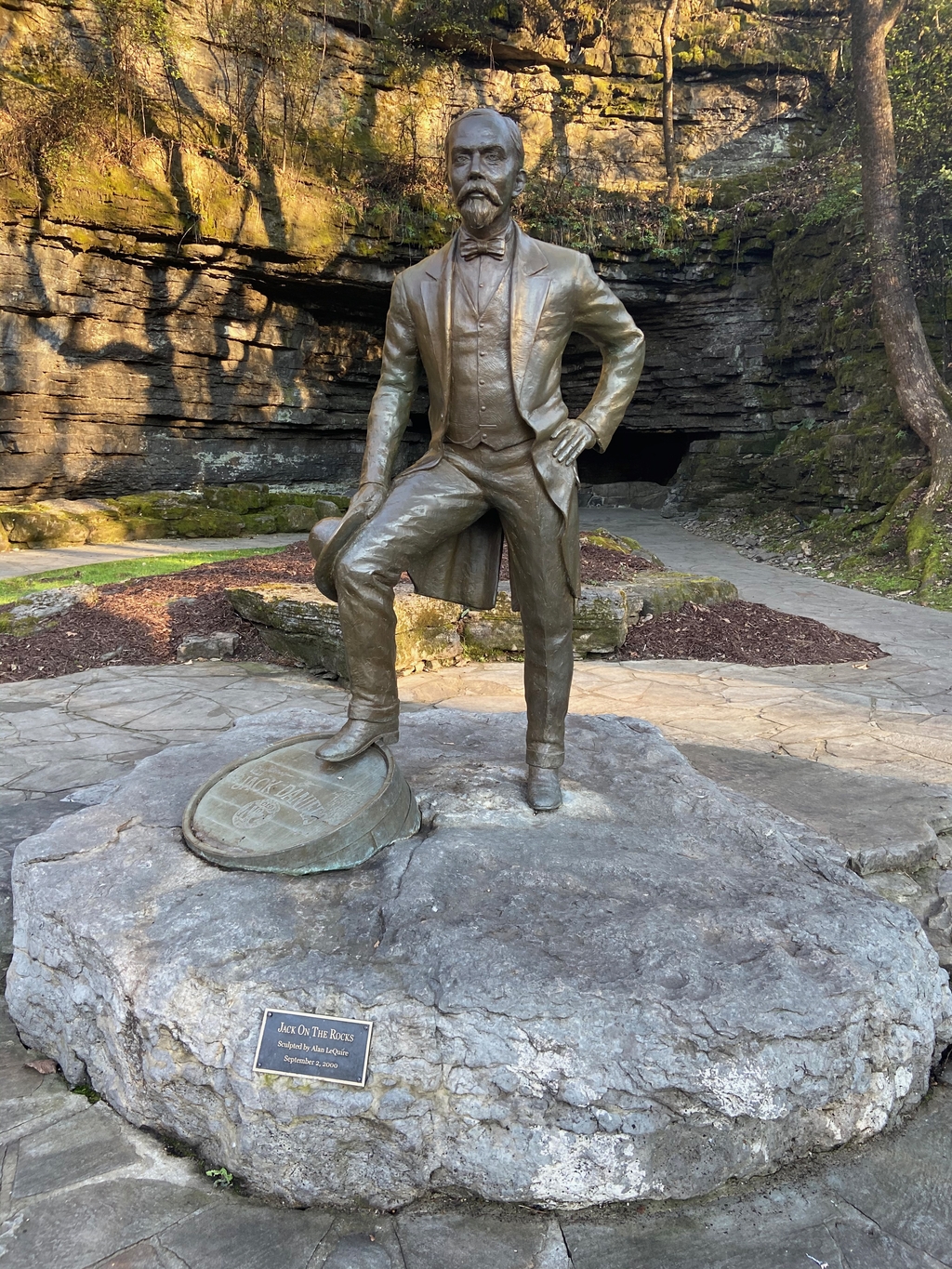 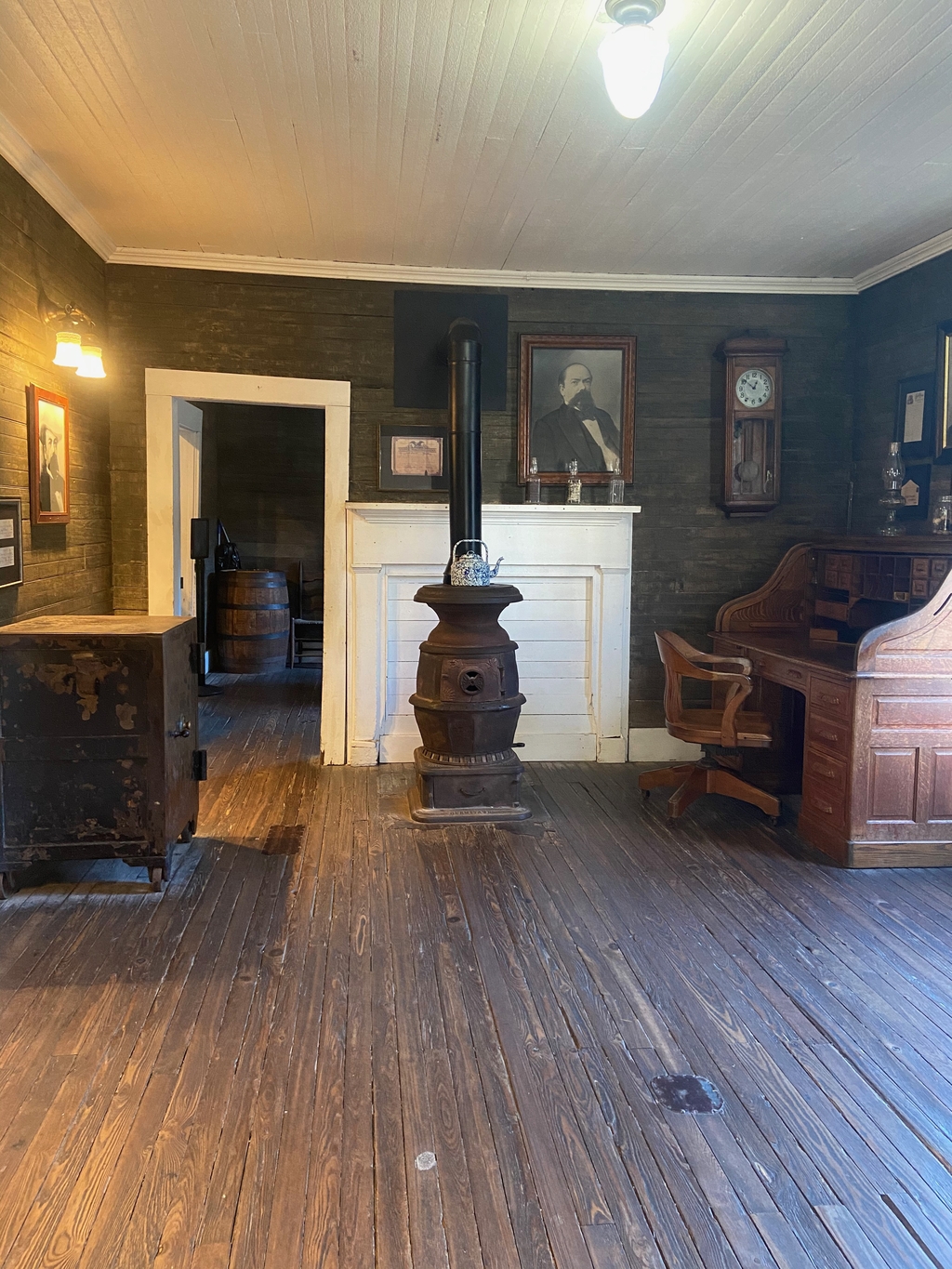 Here is the safe which Jack kicked, broke his toe, got infected and died ... 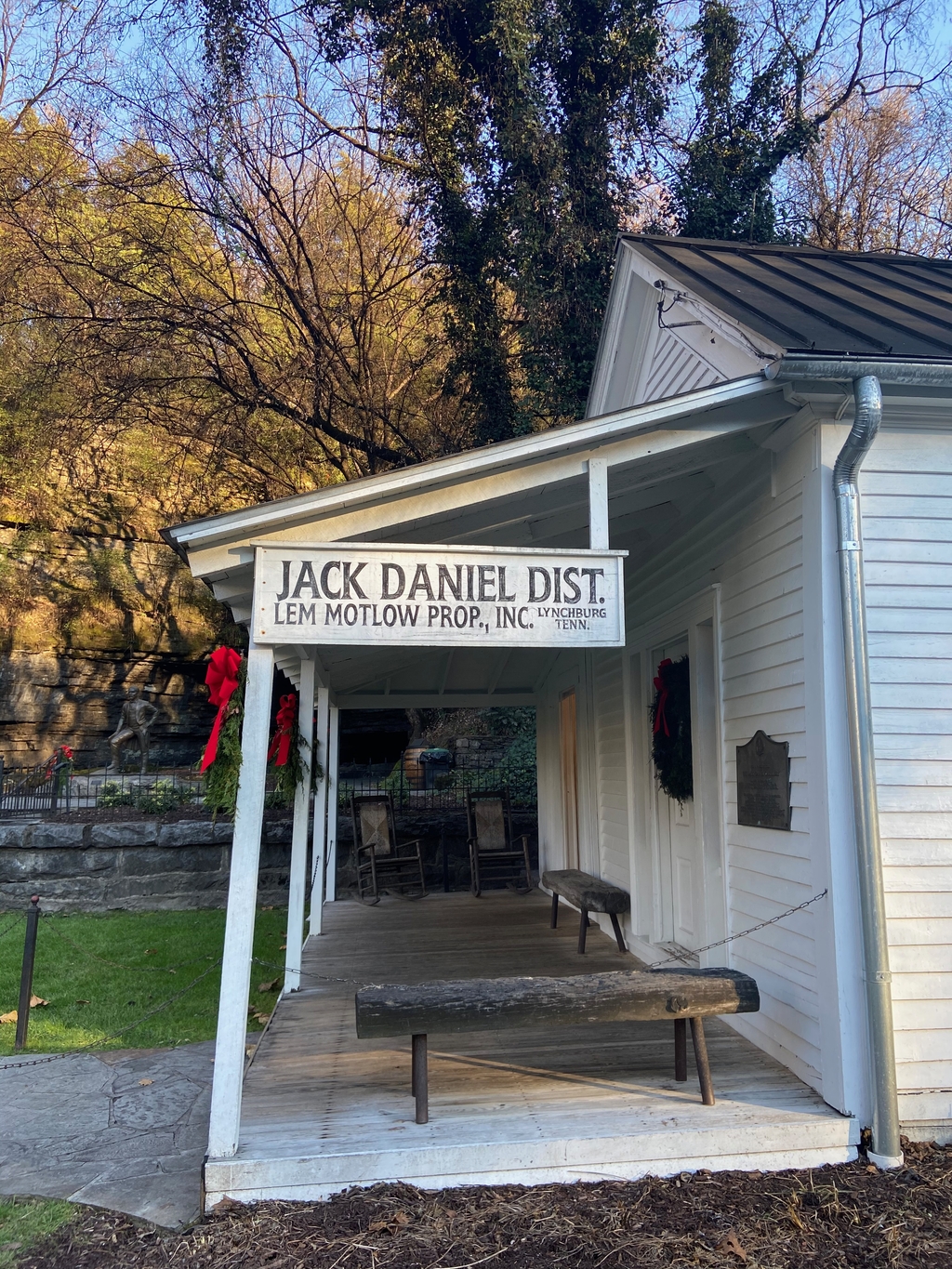 JD is probably the only distillery which makes its own barrels and uses American White Oak - they aren’t held together by glue or nails, but by the sheer pressure of the wood’s precise arrangement. 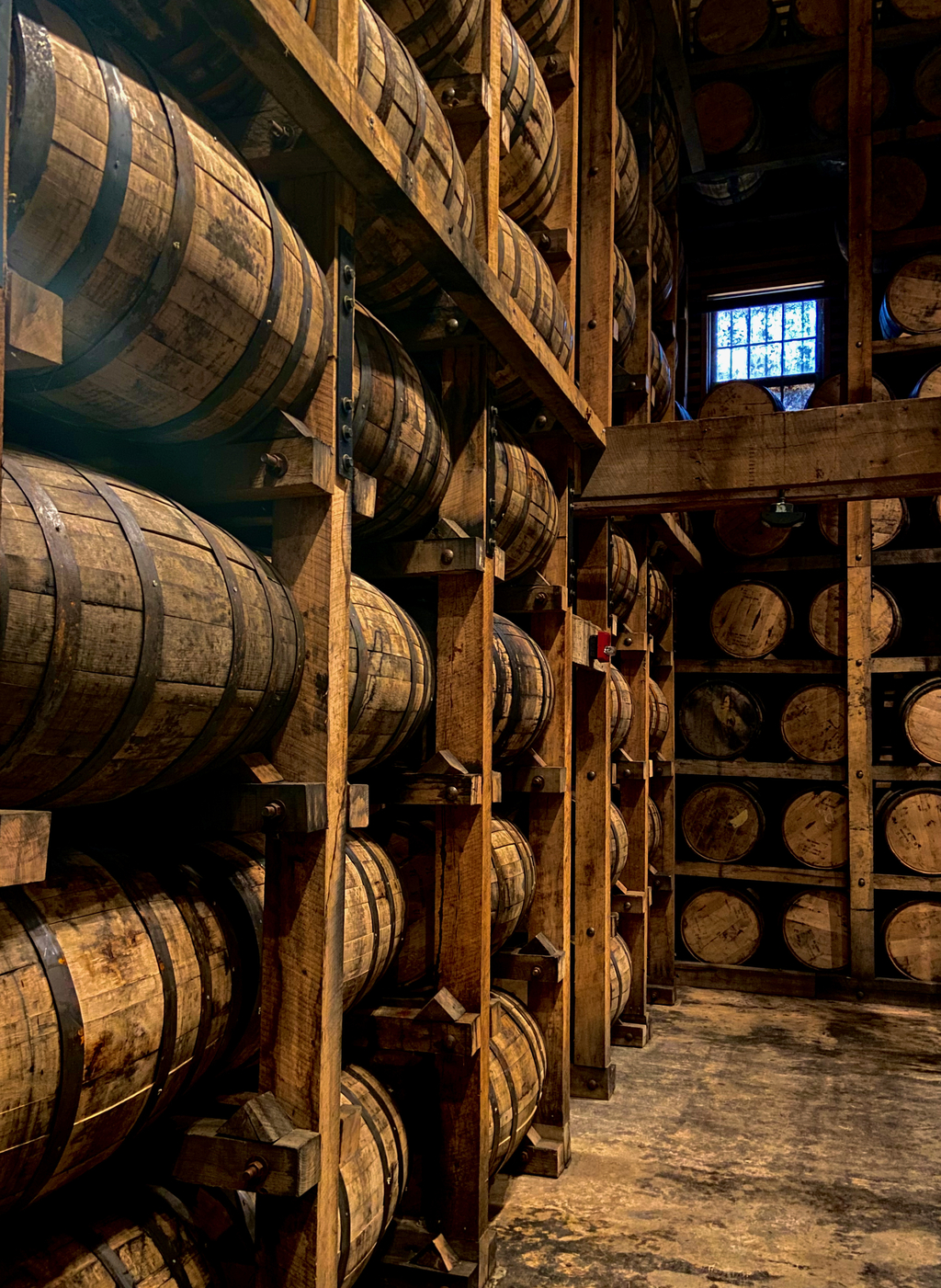 Barrel’s interior is toasted and charred to coax the wood’s natural sugars out and caramelize them. Those sugars are important part of where the whiskey flavor develop while it ages here. 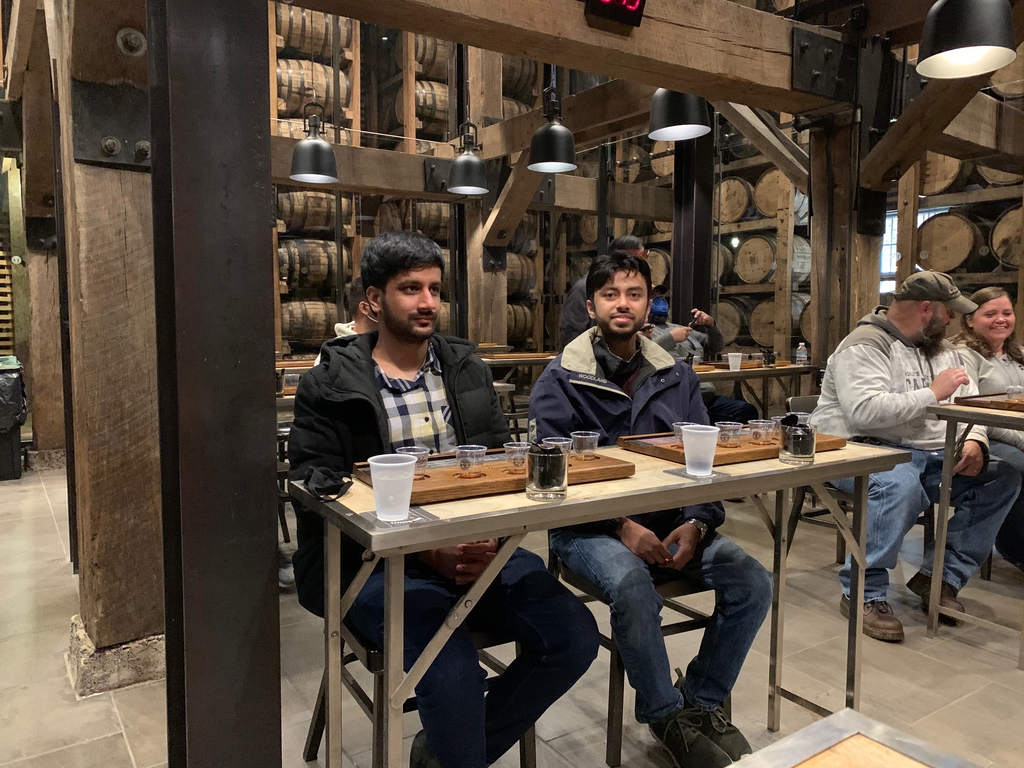 The tour ends with the tasting experience in the Barrel house! 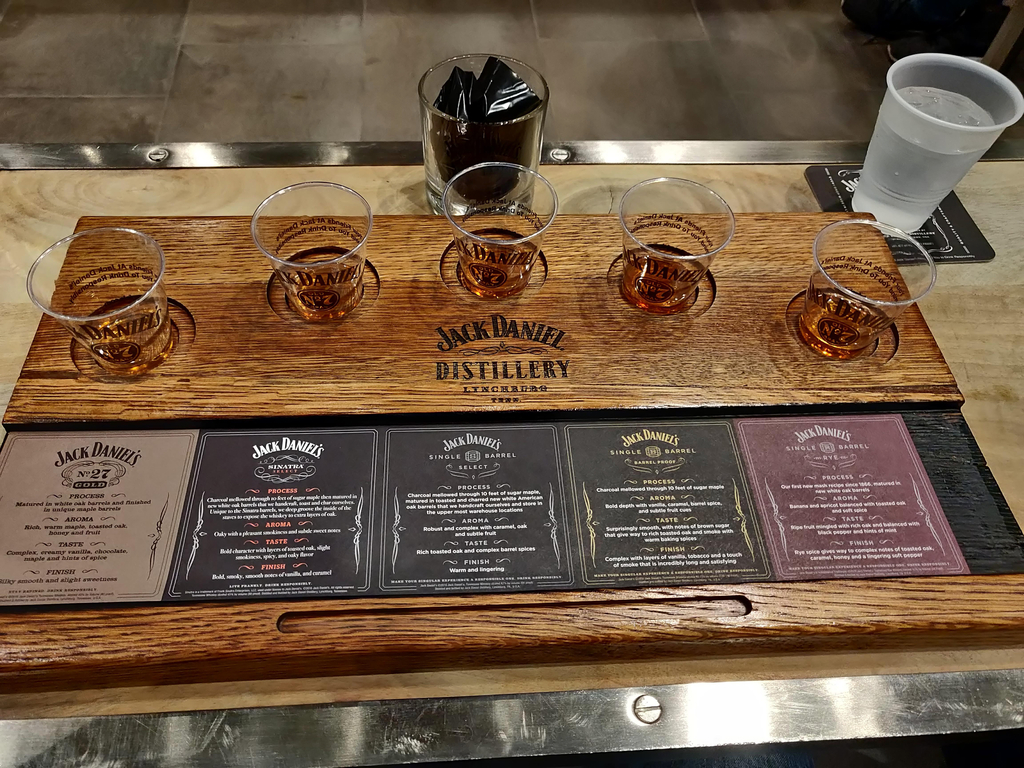 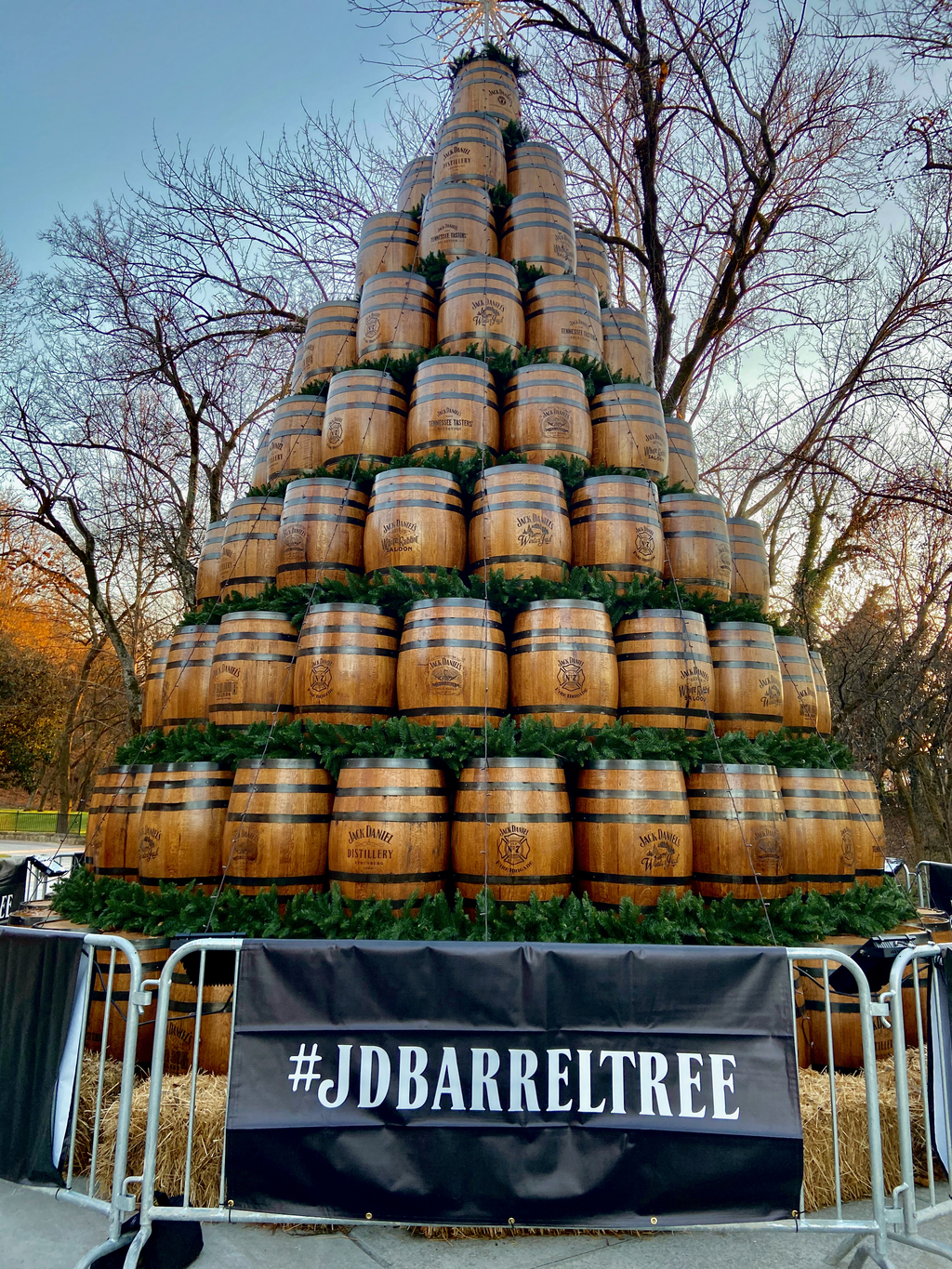 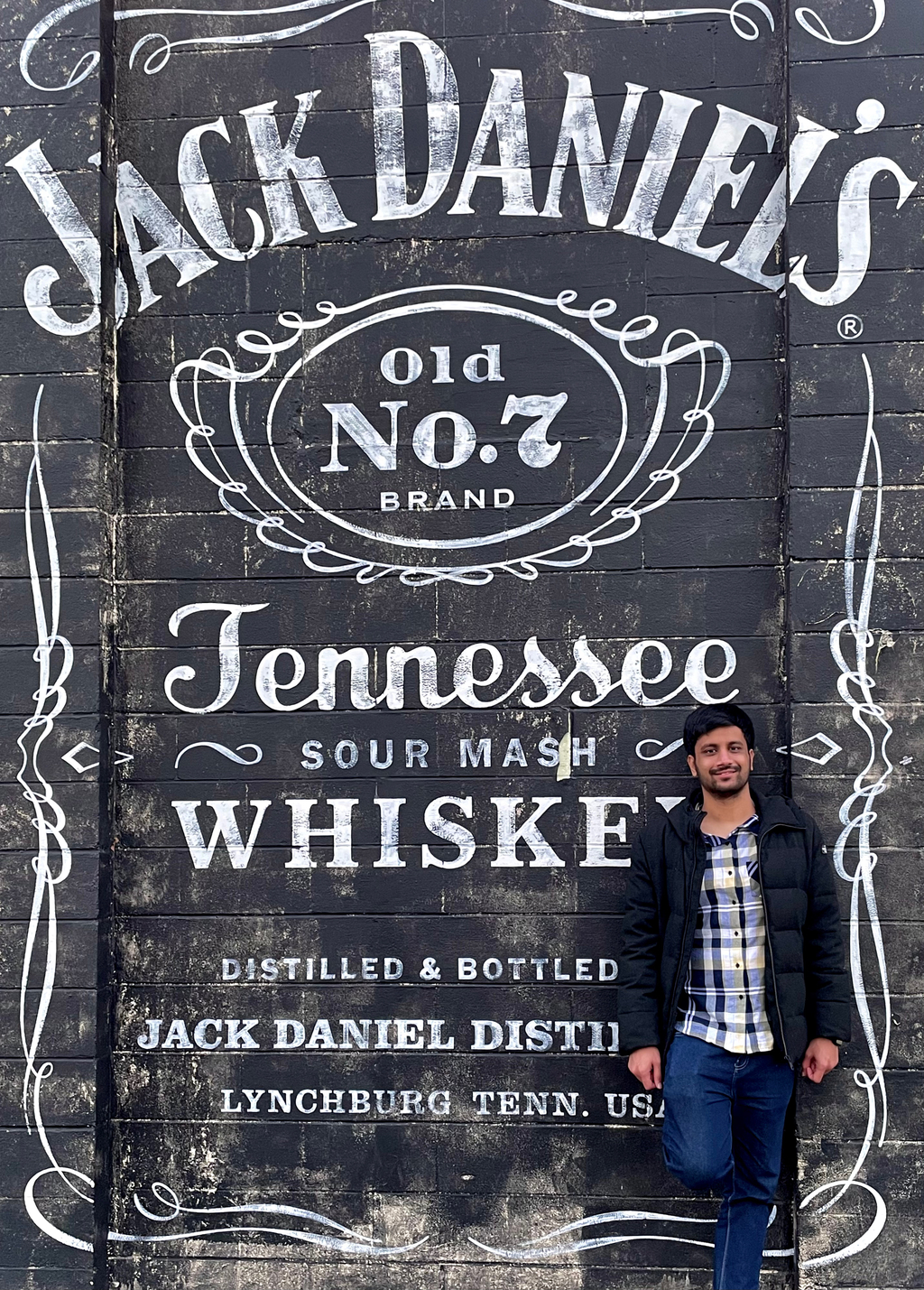 ... which surprisingly is a dry county, haha! 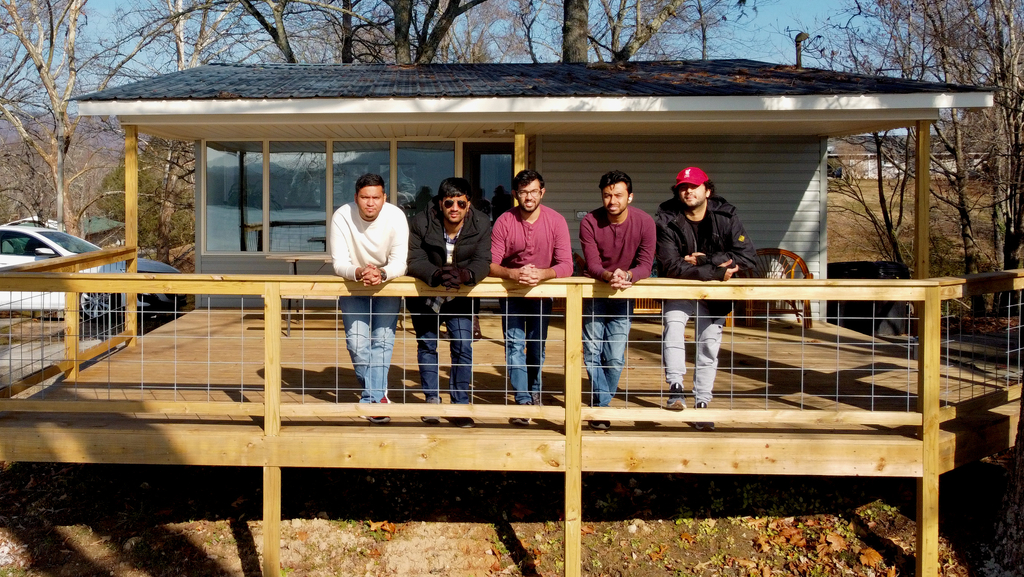