Shimla, India - January 01, 2015
The summer capital of British India, Shimla is one of the top tourist desitnation especially for the people of North India. Being not verrrry far from Delhi it turned out to be my first trip with friends (which was totally planned by us with no outside intervention :P). 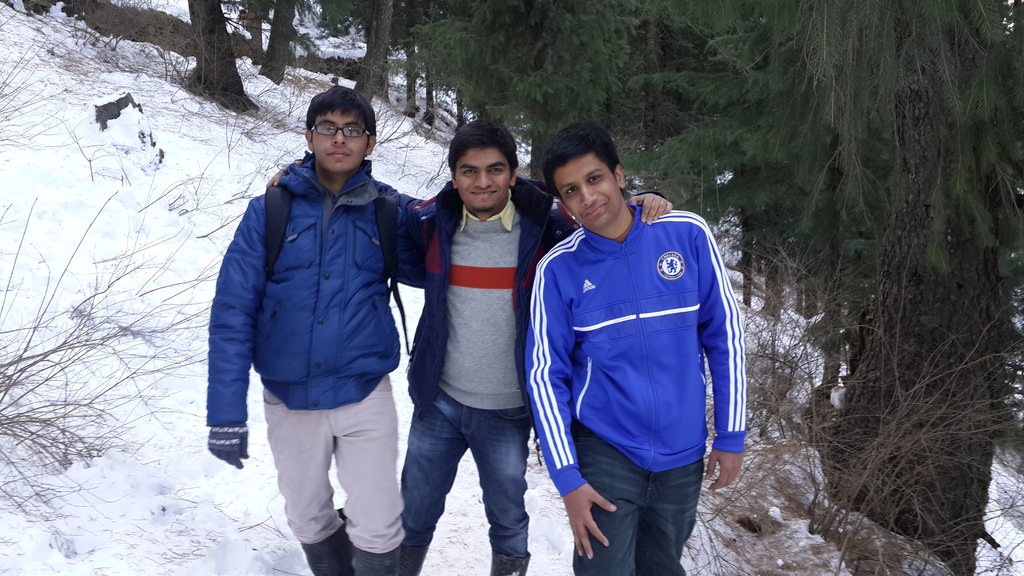 Coming home after the first semester at college, we probably were bored from the monotonous life at our homes. Hence was born a sudden plan to travel to Shimla. We left on the morning of 31st December, and nothing was booked/finalised until the night of 29th December. 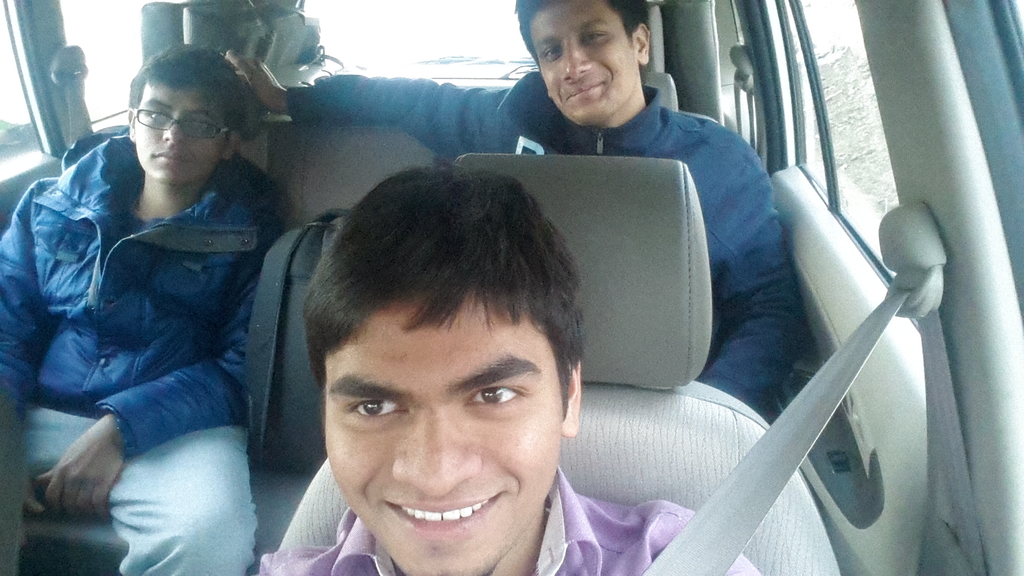 Travelled from Delhi to Chandigarh by train, and then hopped onto a cab until Shimla. 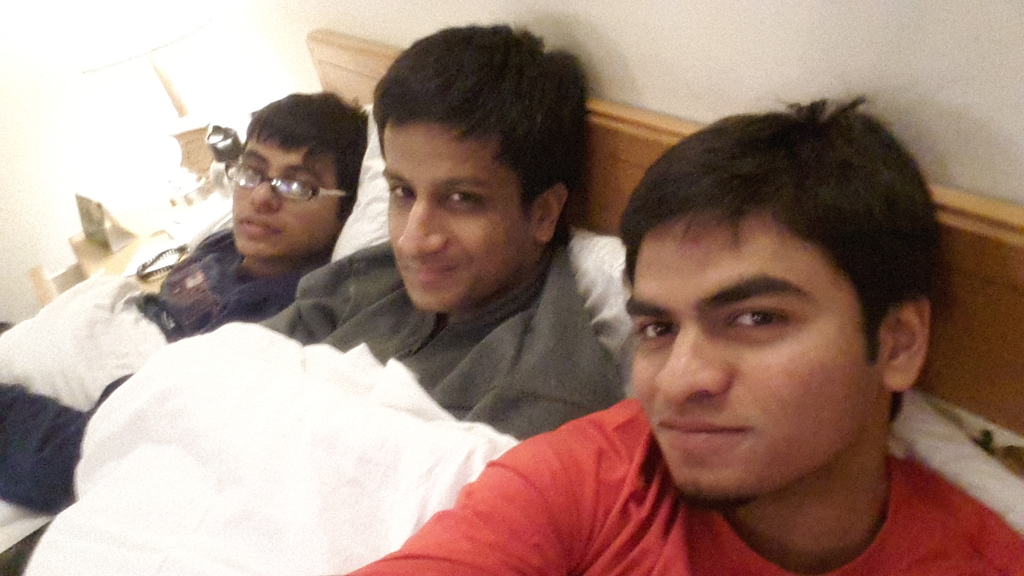 When you can't afford an extra bed at Club Mahindra Mashobra. 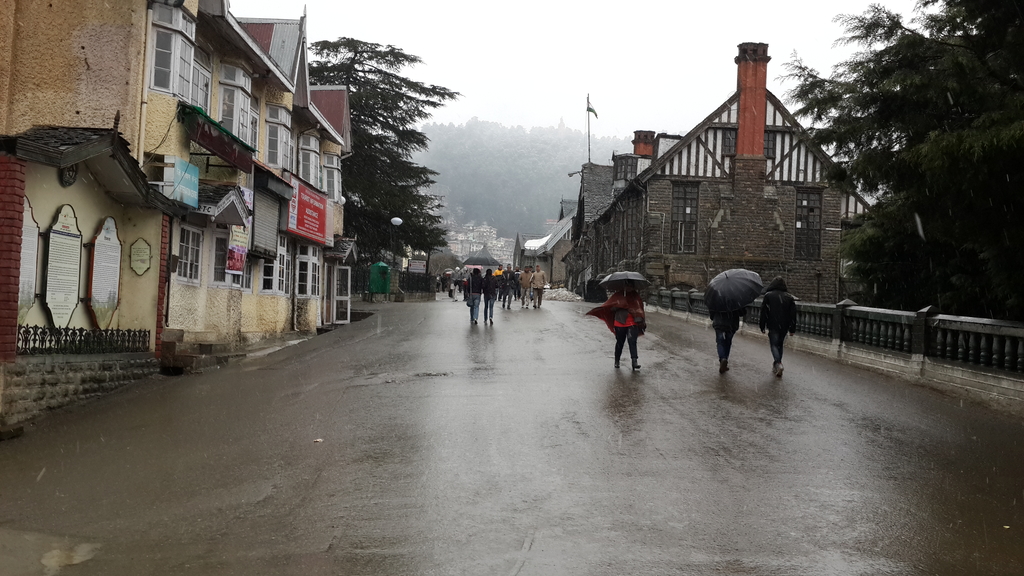 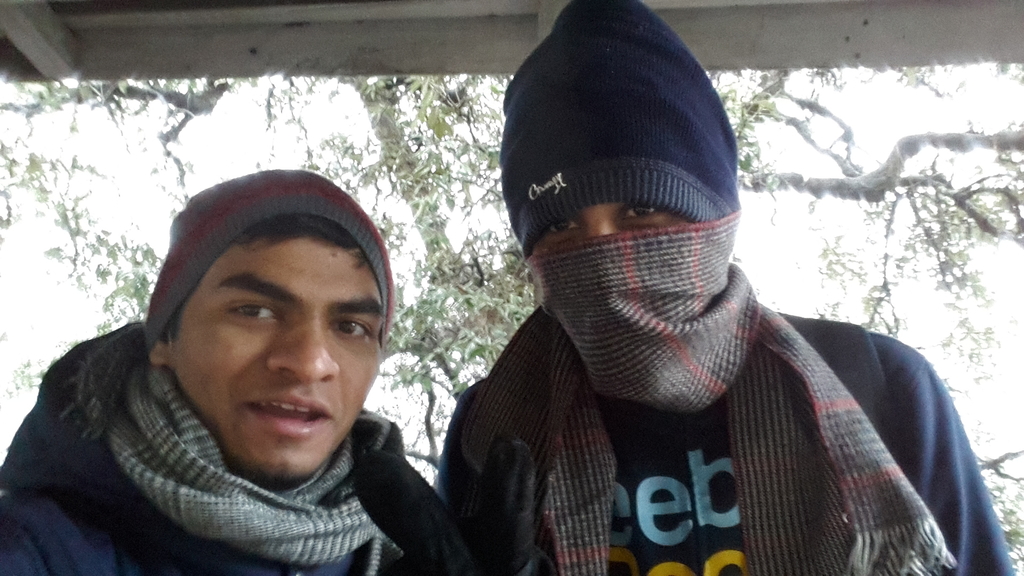 Wasn't cold enough but the scarf was cool, no? 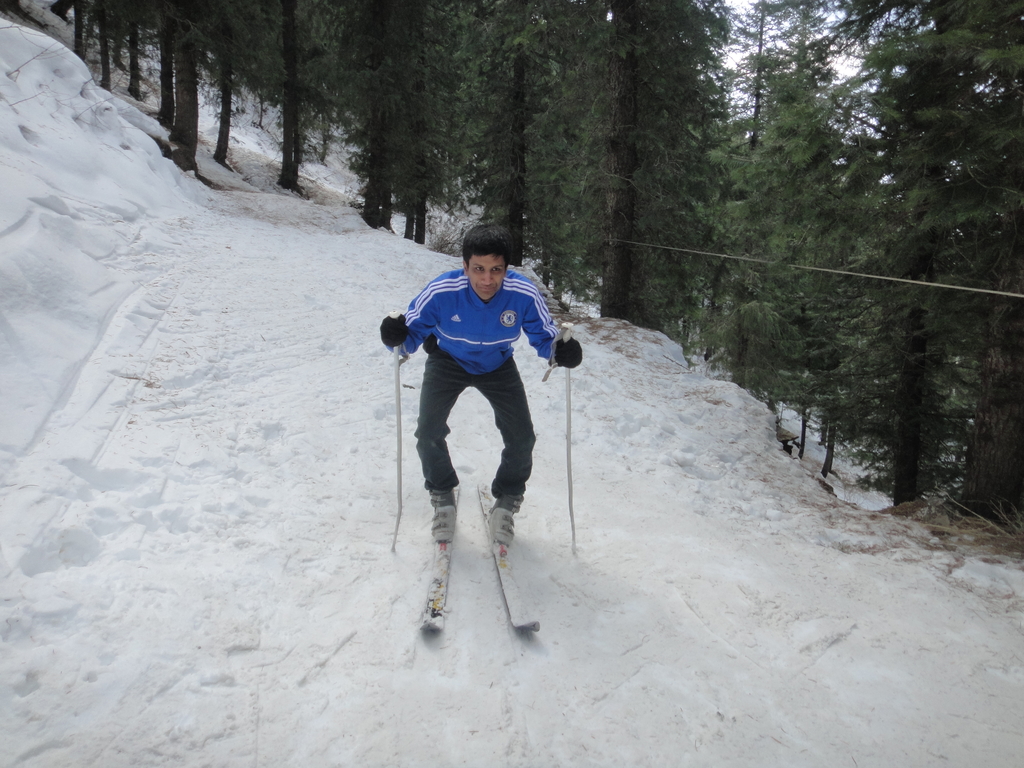 Trying to act like a skii-pro - first experience with skiis 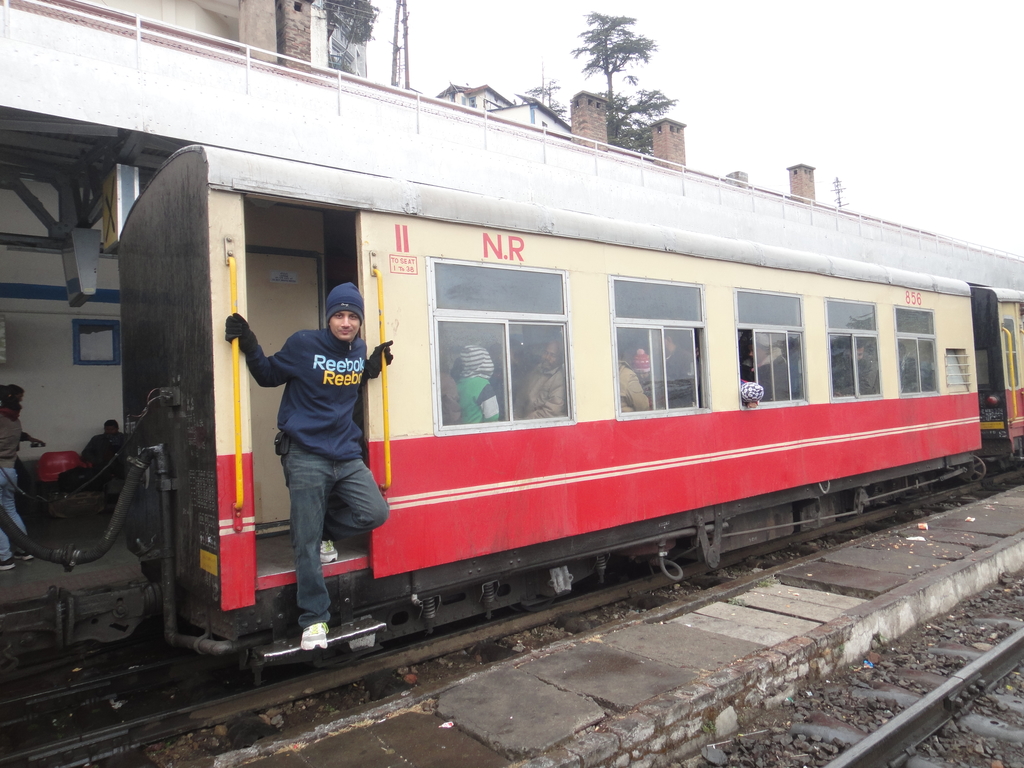 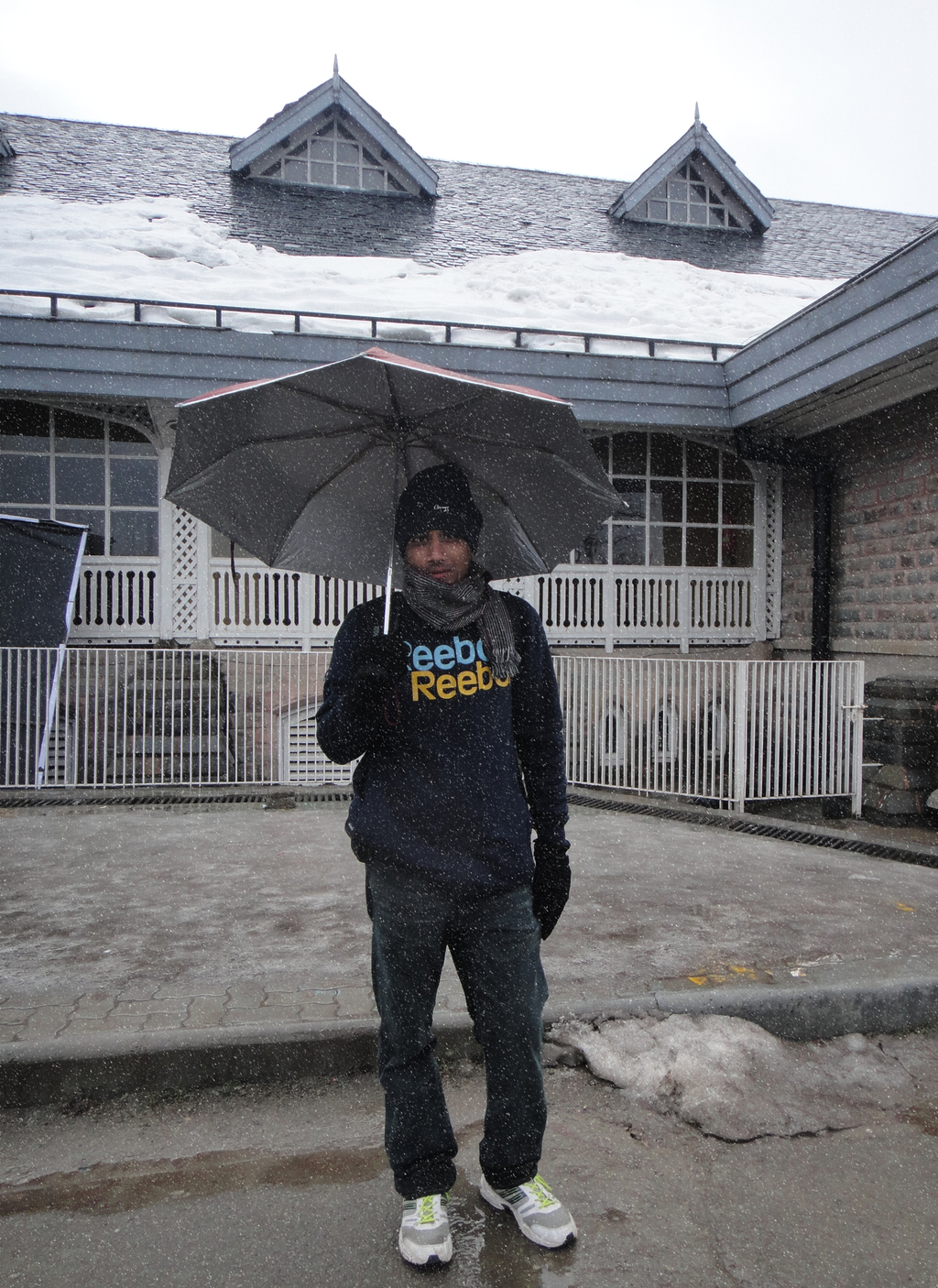 When the drizzles suddenly change into snow <3 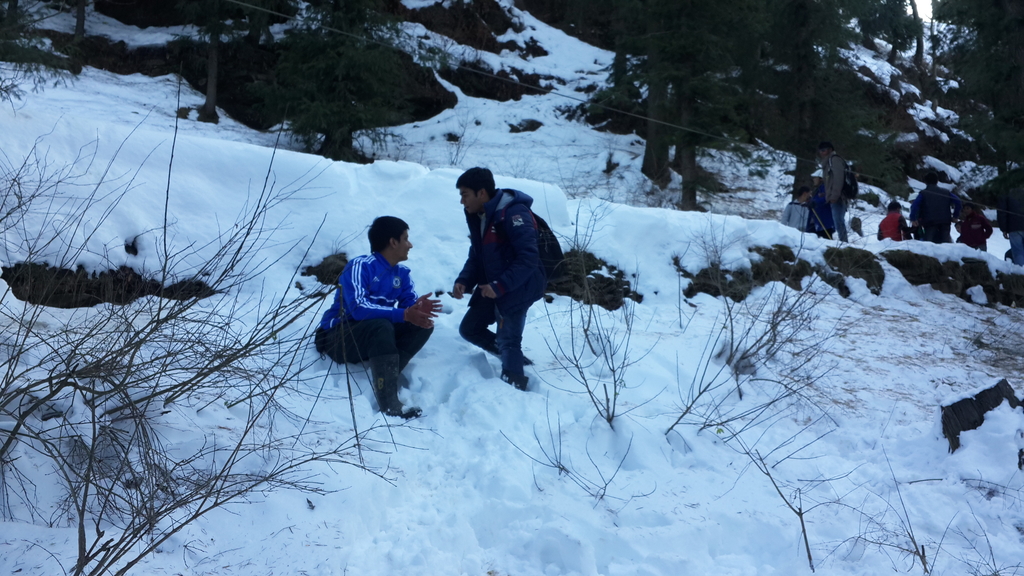 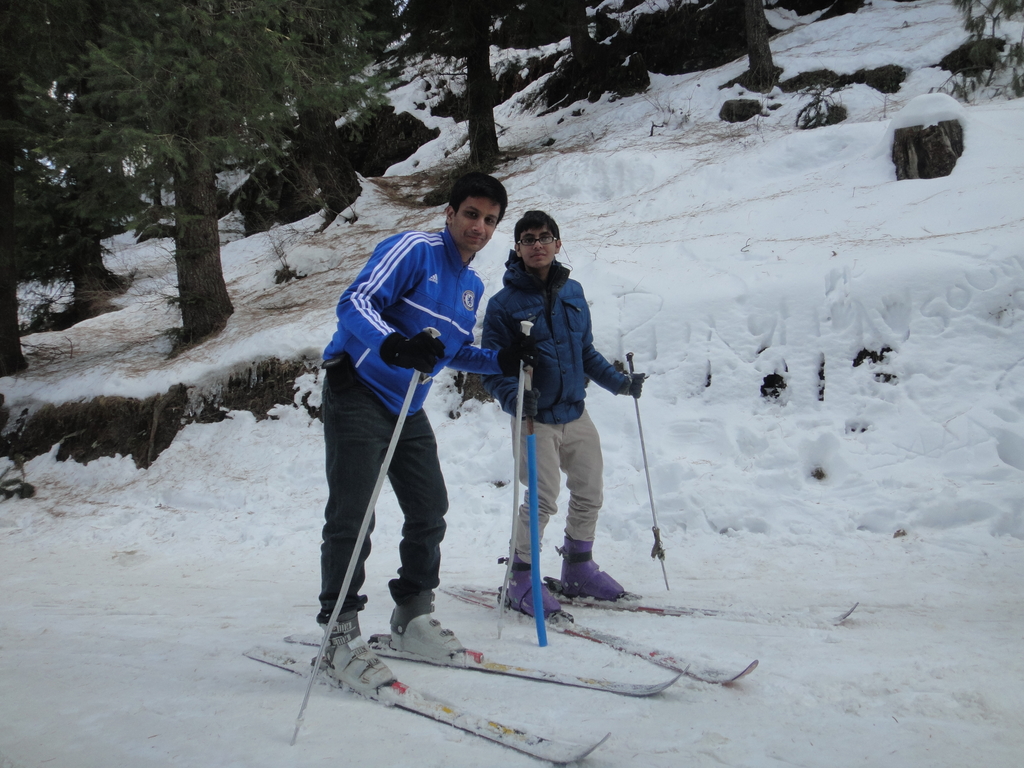 When getting a pic clicked is 1000x more easier than actual skiing. 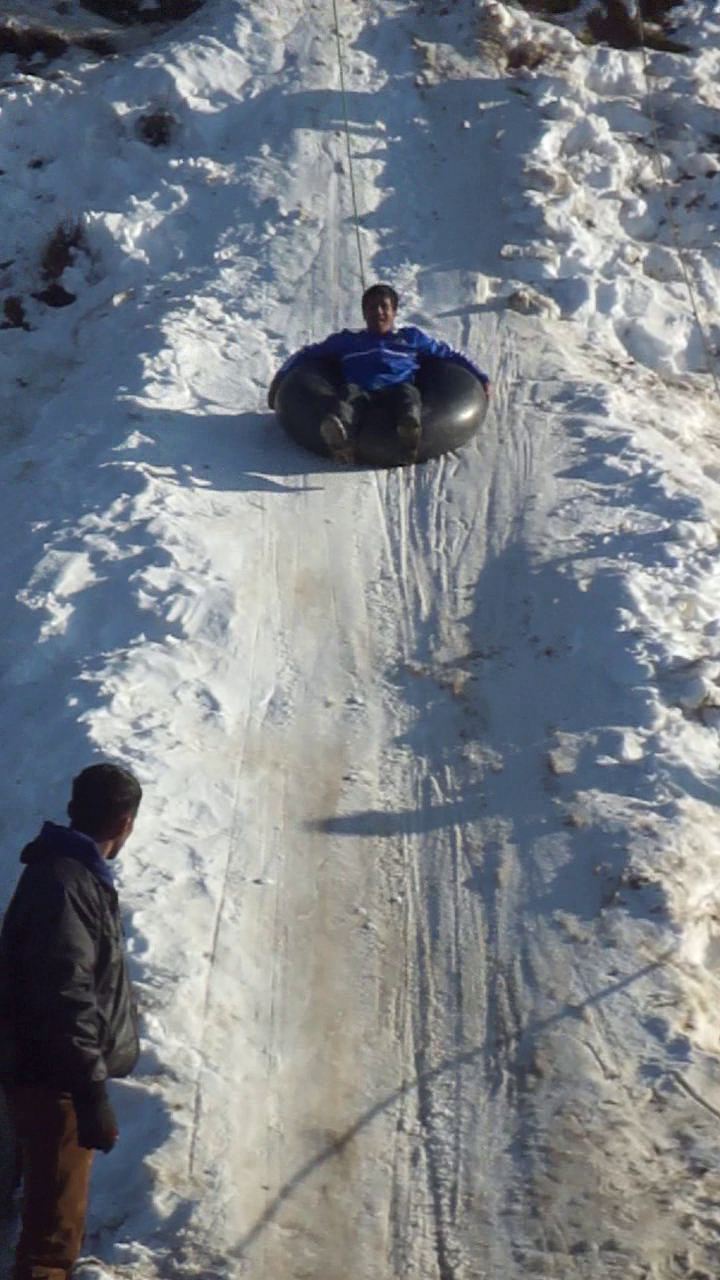 I don't know if there exists a name for this "sport" 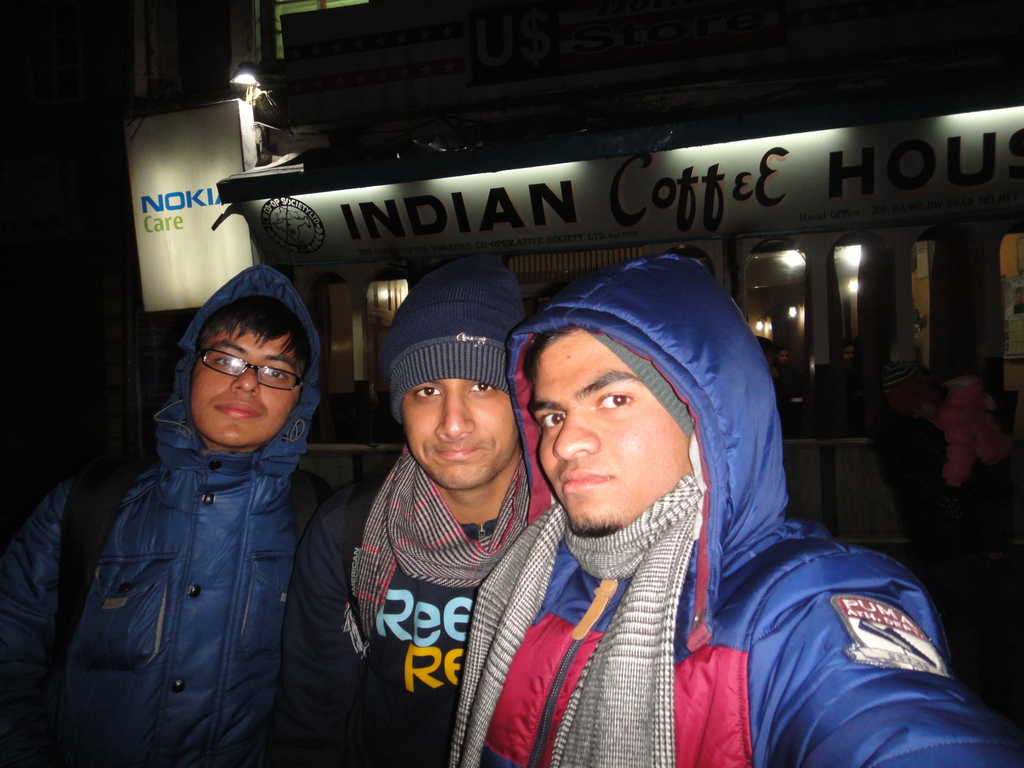 What's better than welcoming the new year at Shimla with friends?
Memories shared with @AnugrahPrakash and @DhanurKhurana