Mysore, Karnataka, India - October 19, 2018
The city of Mysore has a long tradition of celebrating the Dasara festival with grandeur and pomp to mark the festival. The fact that we were just about 150km away in Banagalore, it would have been a sin to miss this. 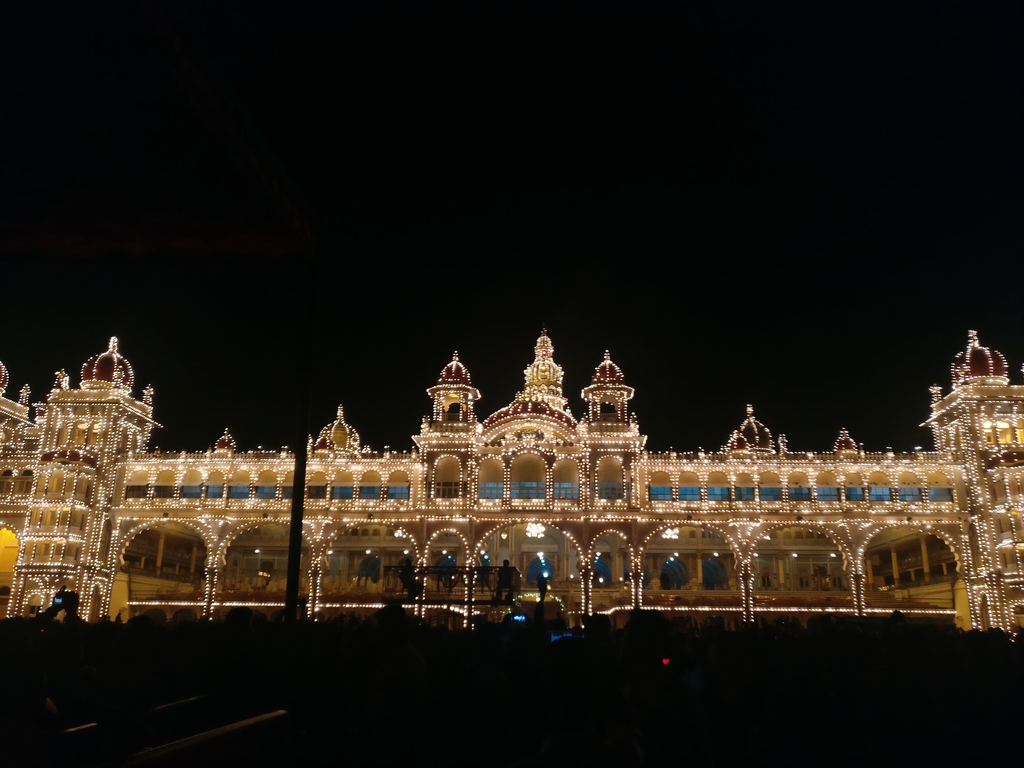 The illuminated Mysore palace with over 1 lakh bulbs. The palace happens to be the second most visited monument in India after the Taj. 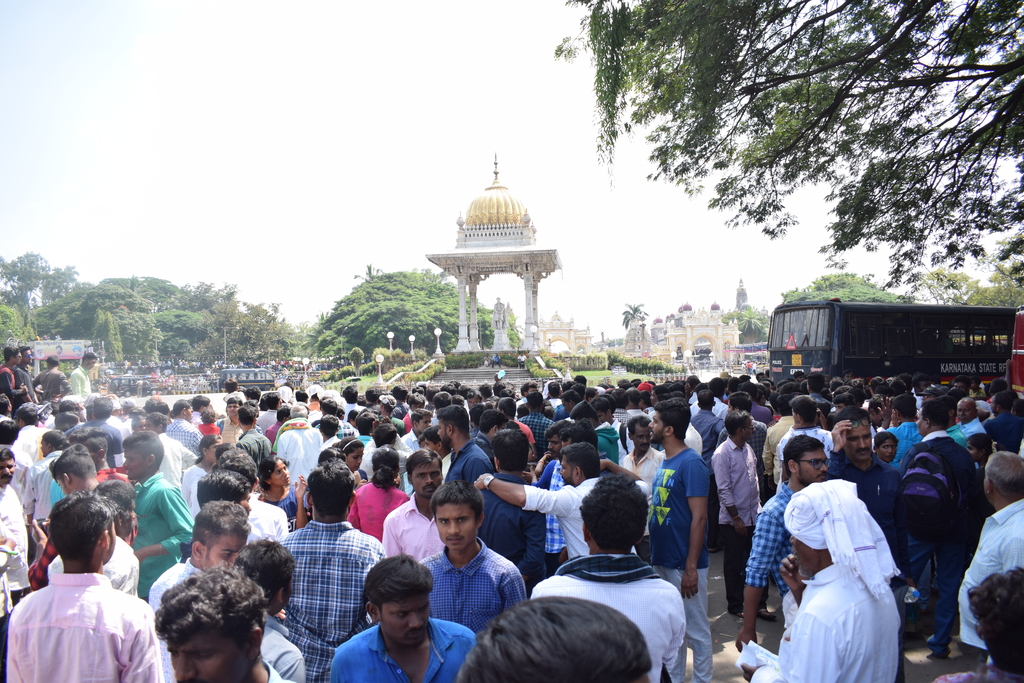 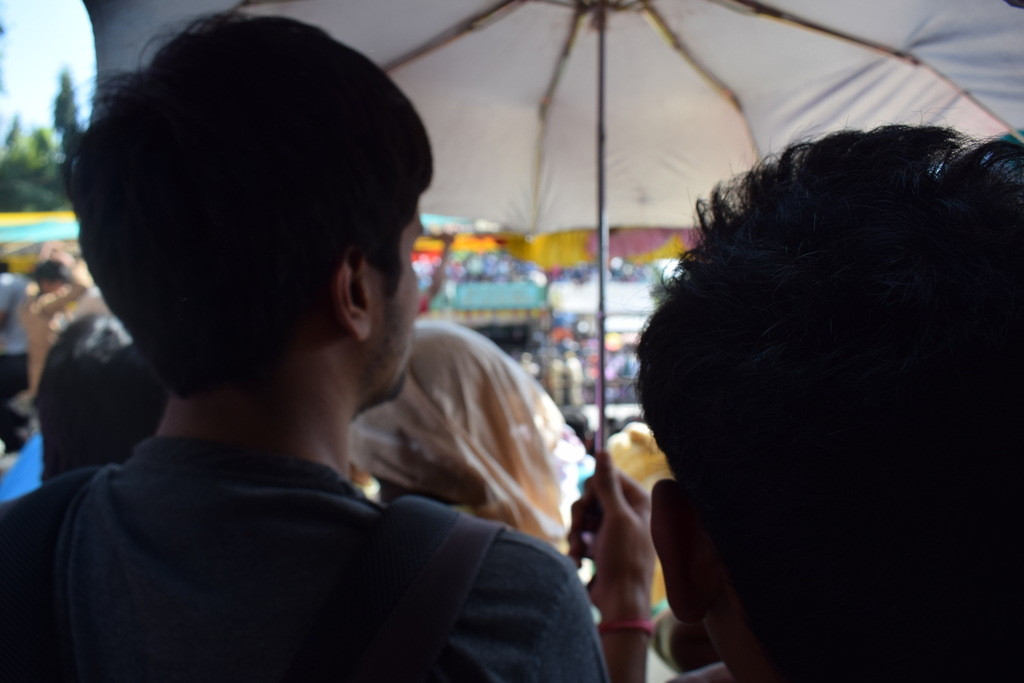 The weatherman predicted heavy downpour over the dasara but we were welcomed with scorching heat. Thankfully, preparing for rains, we brought umbrellas which help against the sun too :) 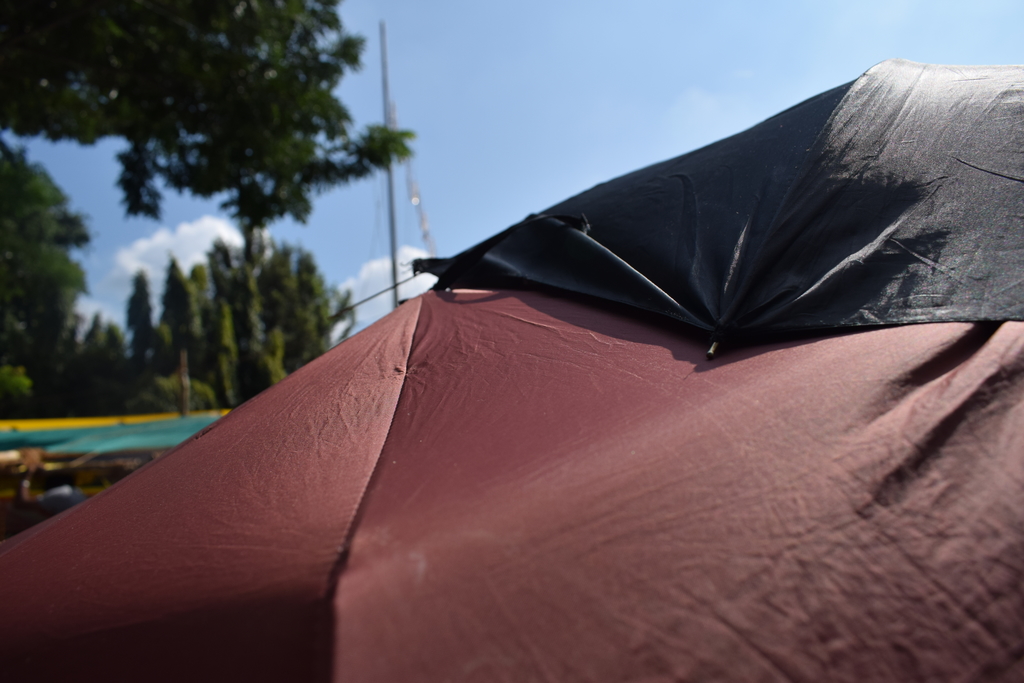 Forming a mesh of umbrellas for some shade in the crowd with no water or space to properly stand. 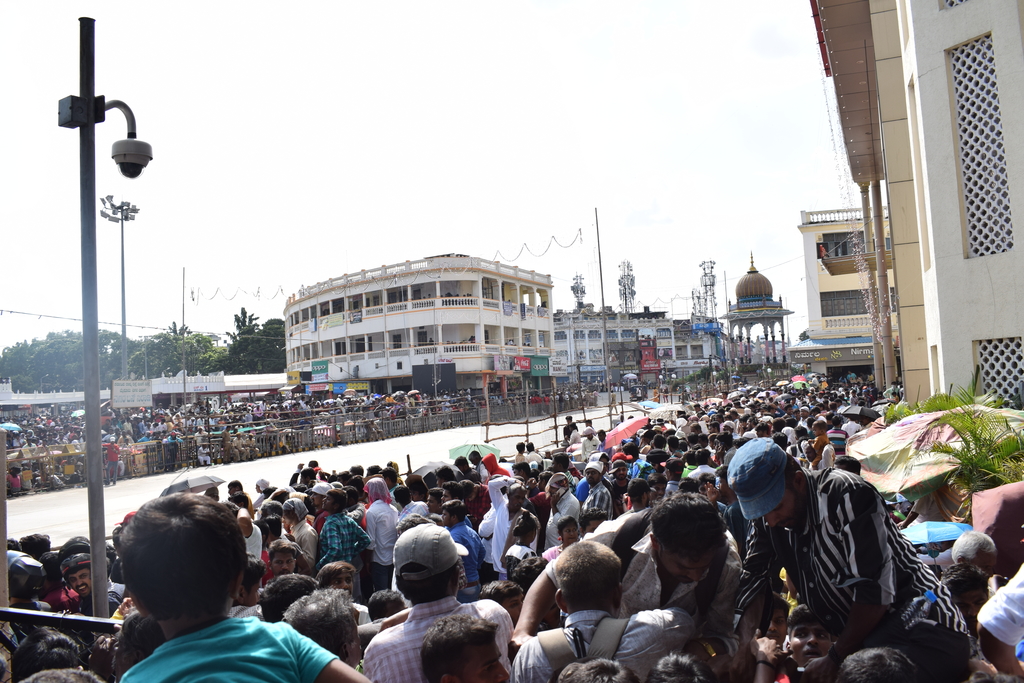 Just look at the insane crowd on both sides of the road where the dasara parade is supposed to happen. 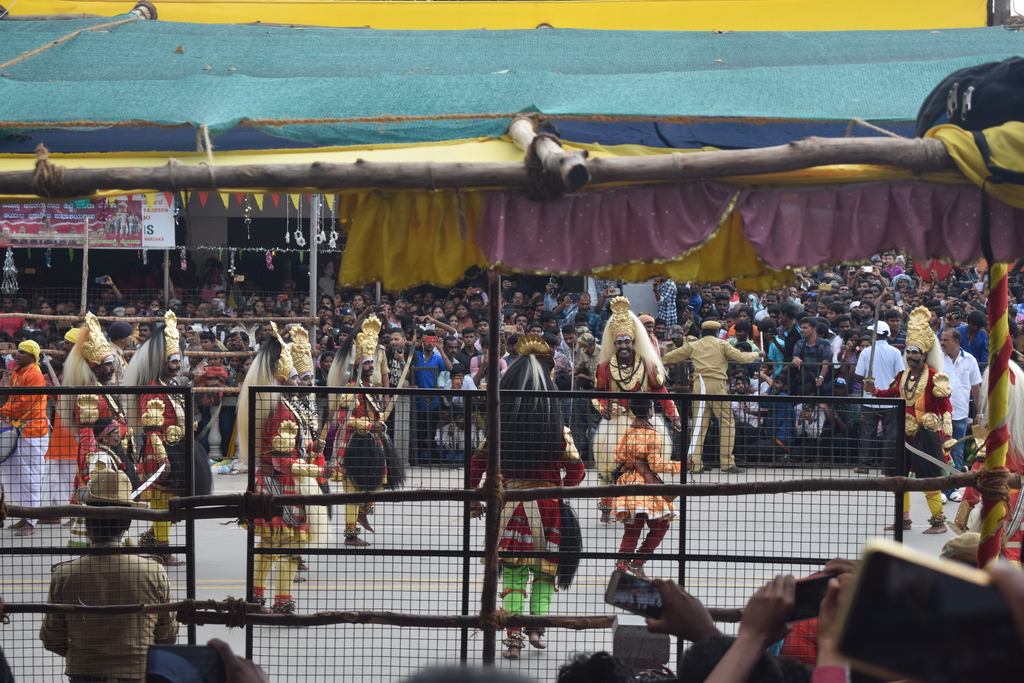 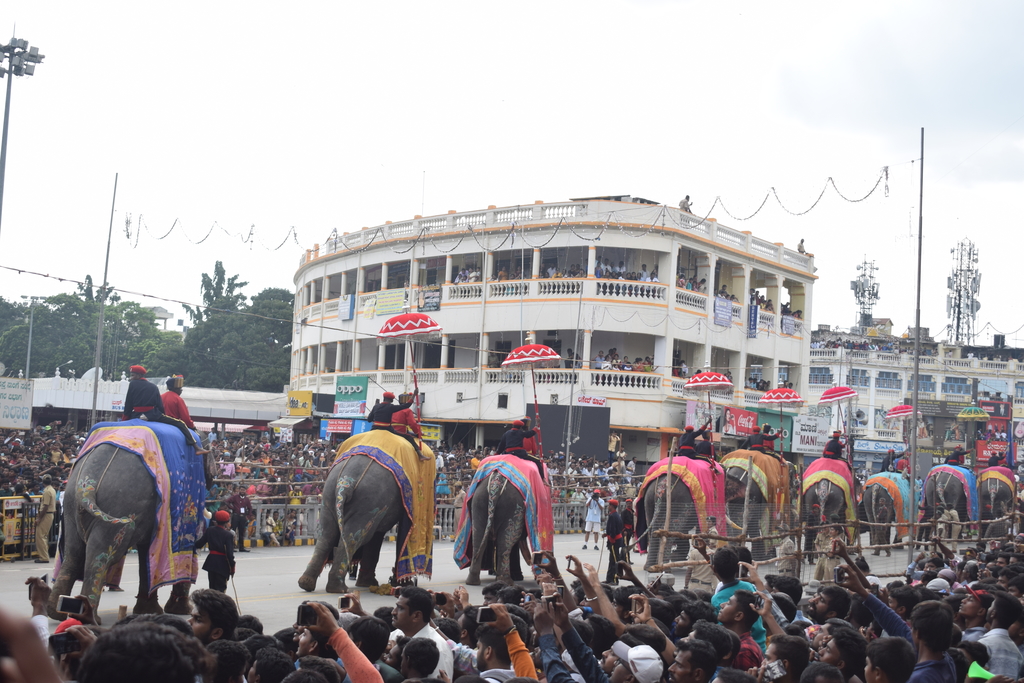 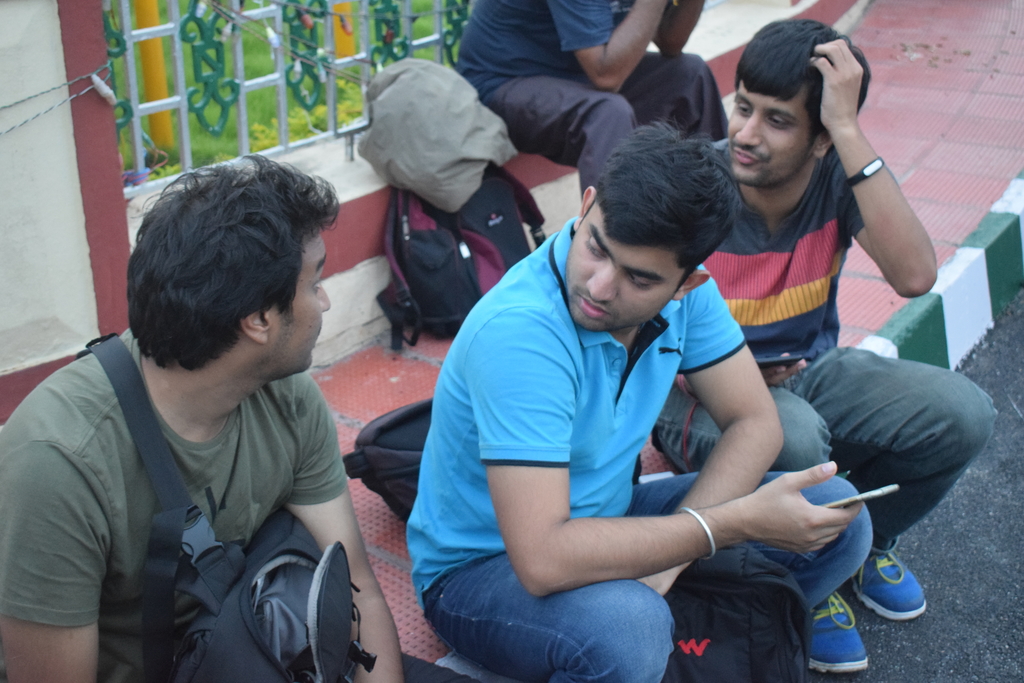 Random discussions while sitting on the 4-way crossing in between of busy mysuru roads? 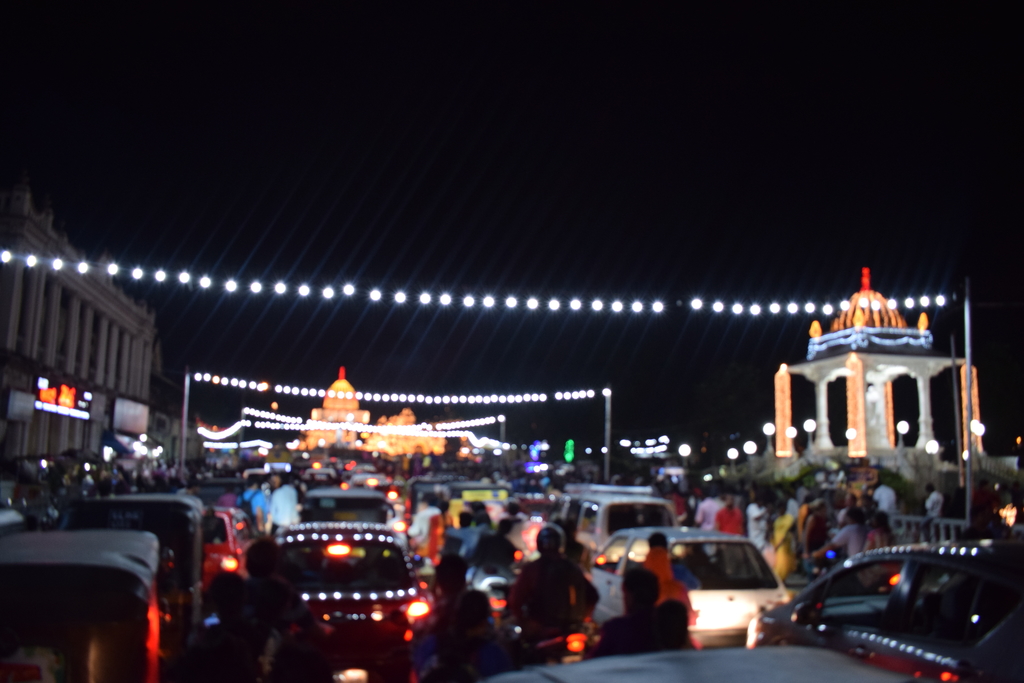 The whole city and even the streets were decked up with lights for the celebrations. 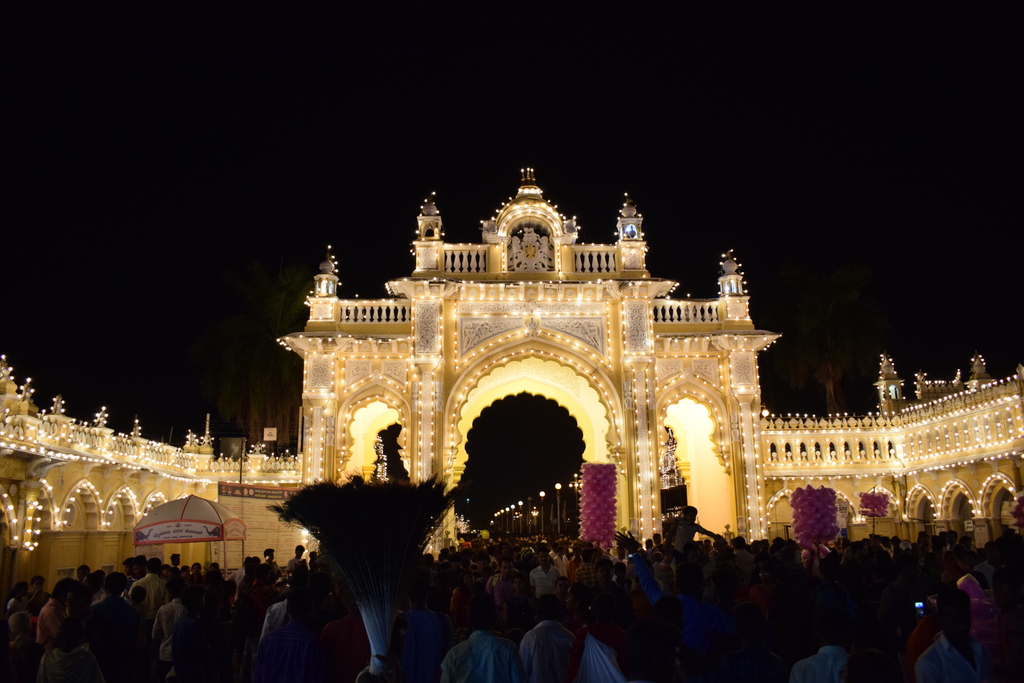 Entry Gate to the Mysore Palace - much beautiful in itself. 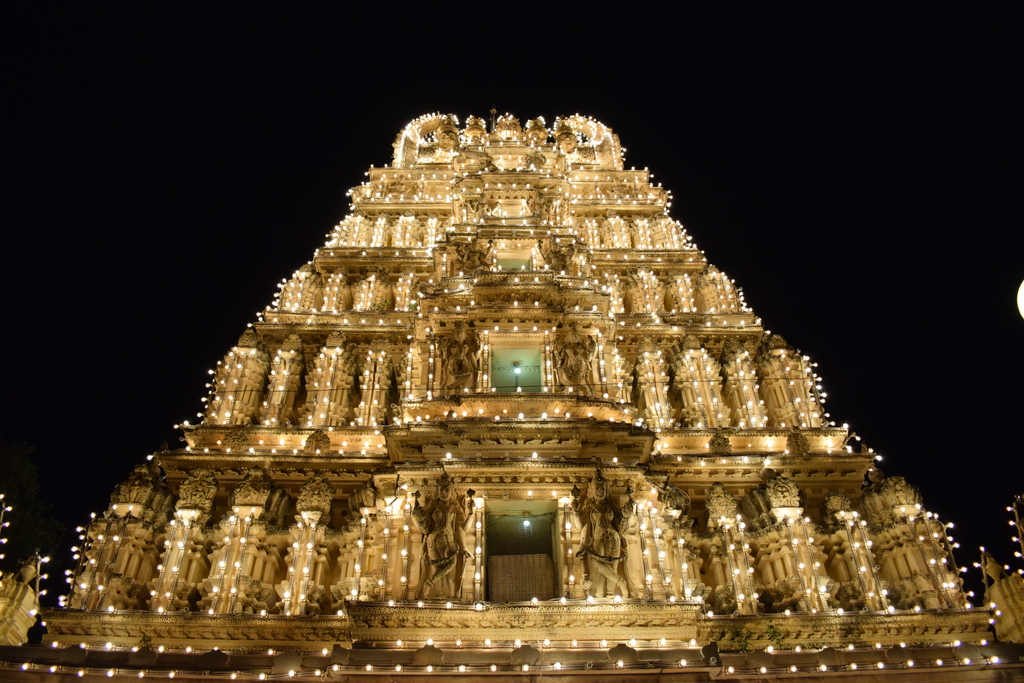 A temple brightly lit inside the palace's premises. 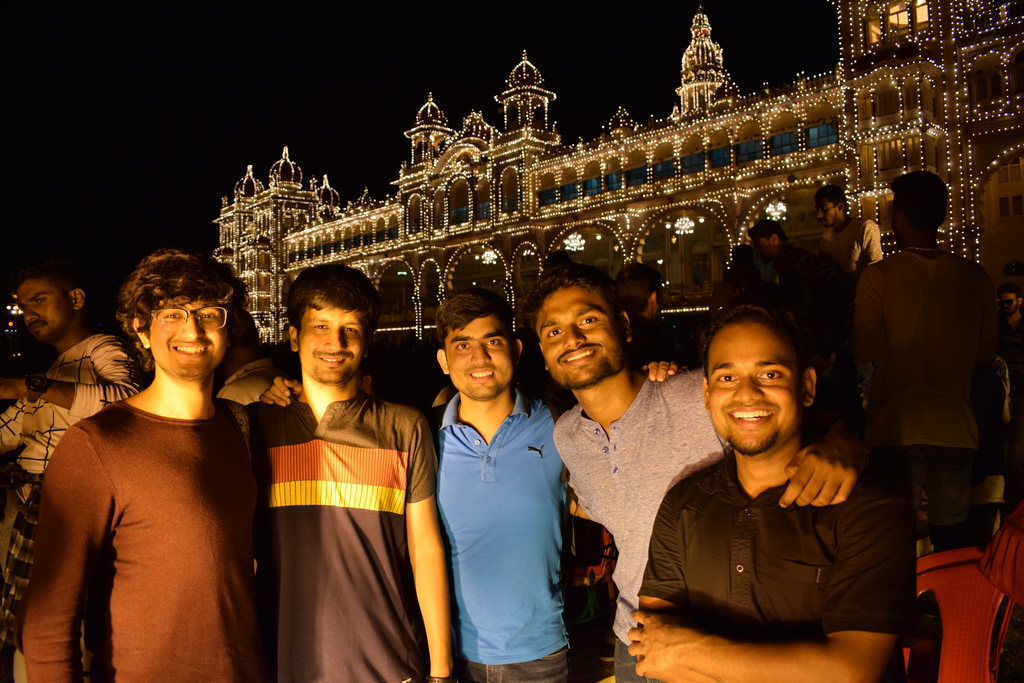 This illuminated mysore palace is what we were here for :O
Still contemplating on the electricity bills they have to pay for just this single day. 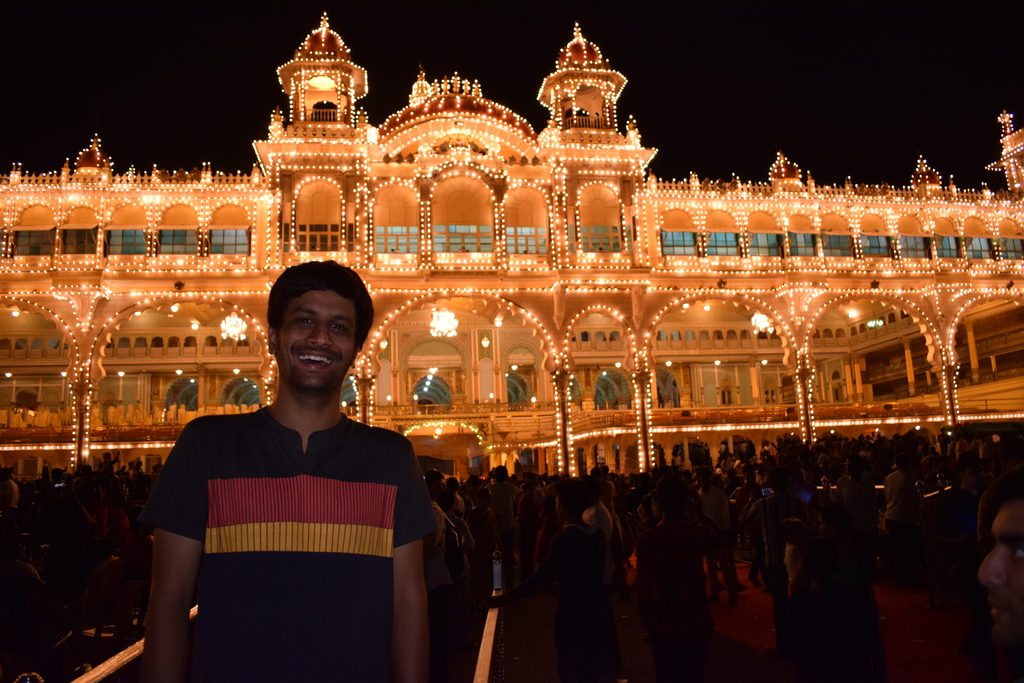 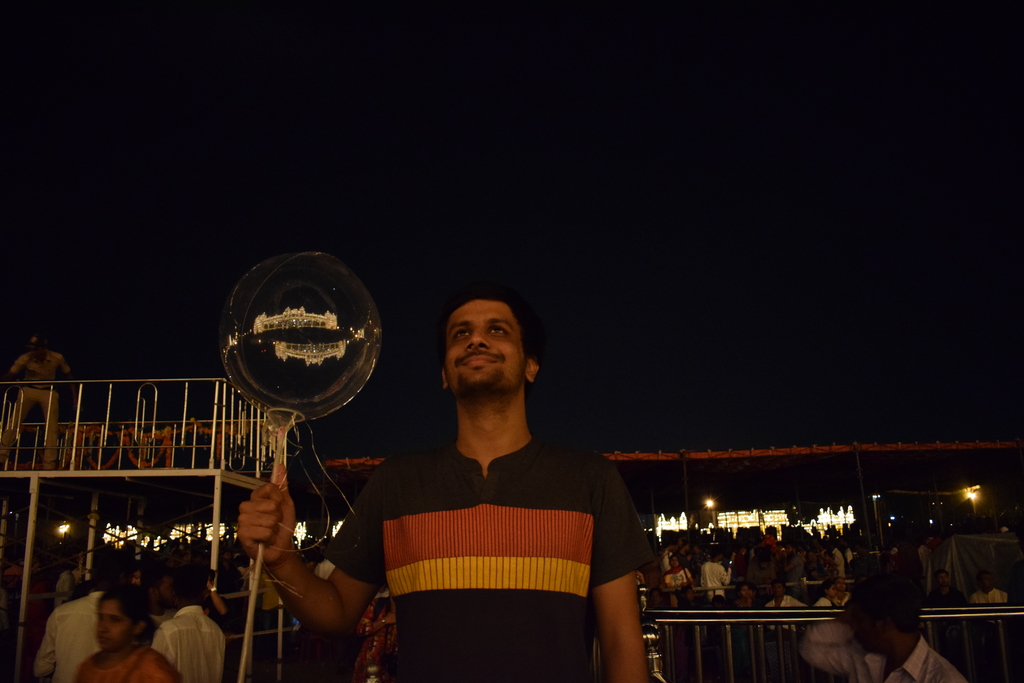 That moment when you successfully capture the palace (reflection :p) and feel like a king yourself. Lulz. 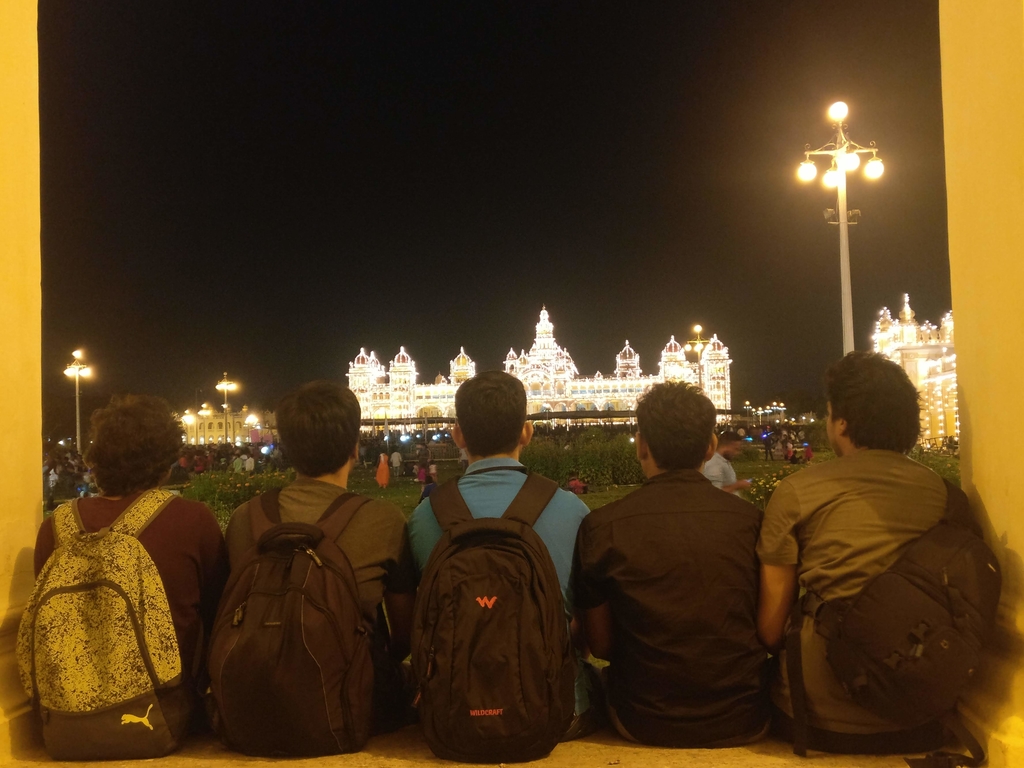 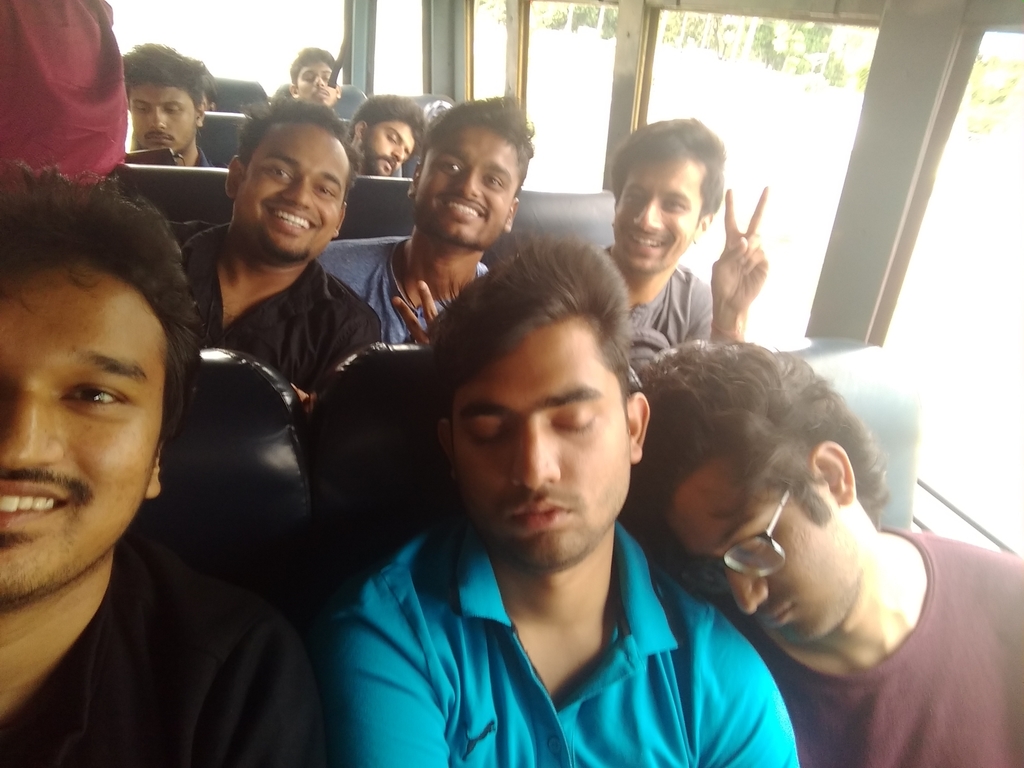