Montpellier, France - September 01, 2017
So here comes another internship (Bachelor's Thesis) and another country. It's continental Europe and SOUTH OF FRANCE this time. Montpellier is on the Mediterranean coast experiences a much warmer climate than rest of France (thank god!). It's a student city with more than a third of the popuation being students. And yes, I don't know French so it's hell of a problem. 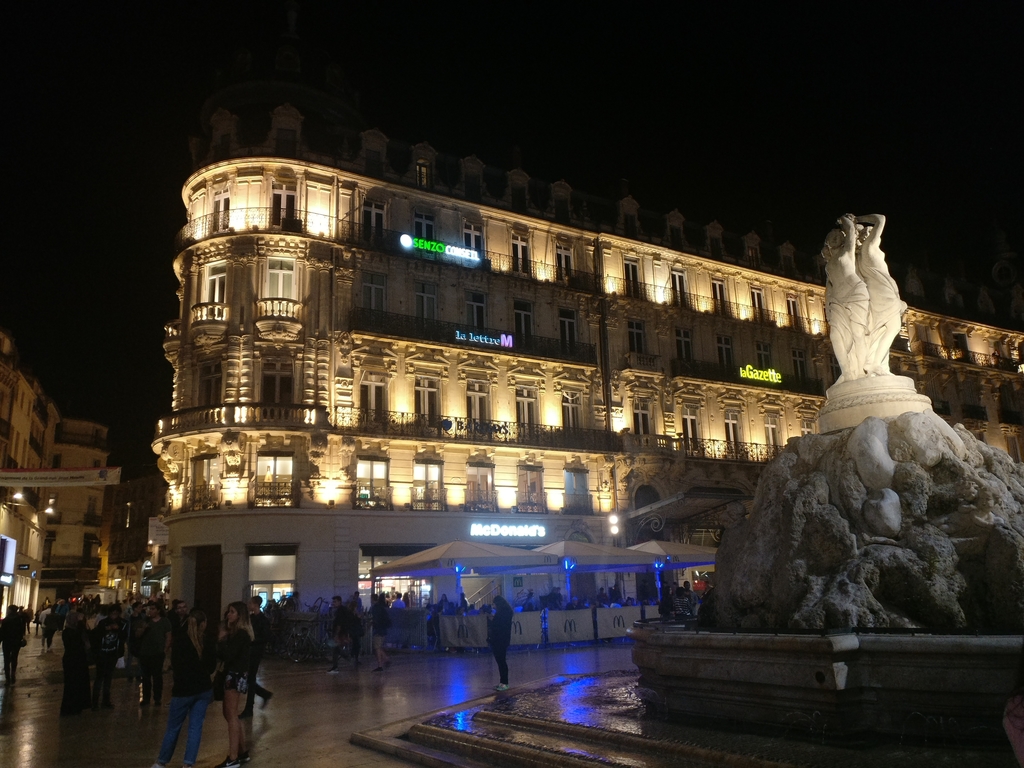 So the french named the city center of the city as "Comédie"! Probably they wanted to be funny? 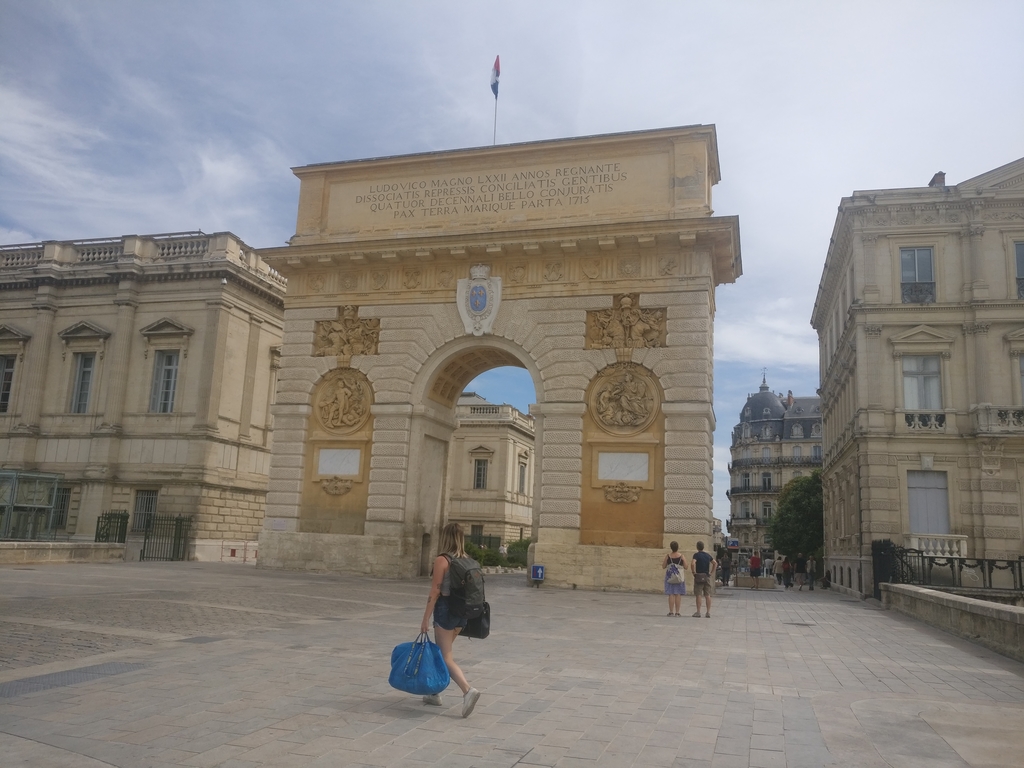 Triumphal Arch to make me feel home. Yo! #IndiaGate 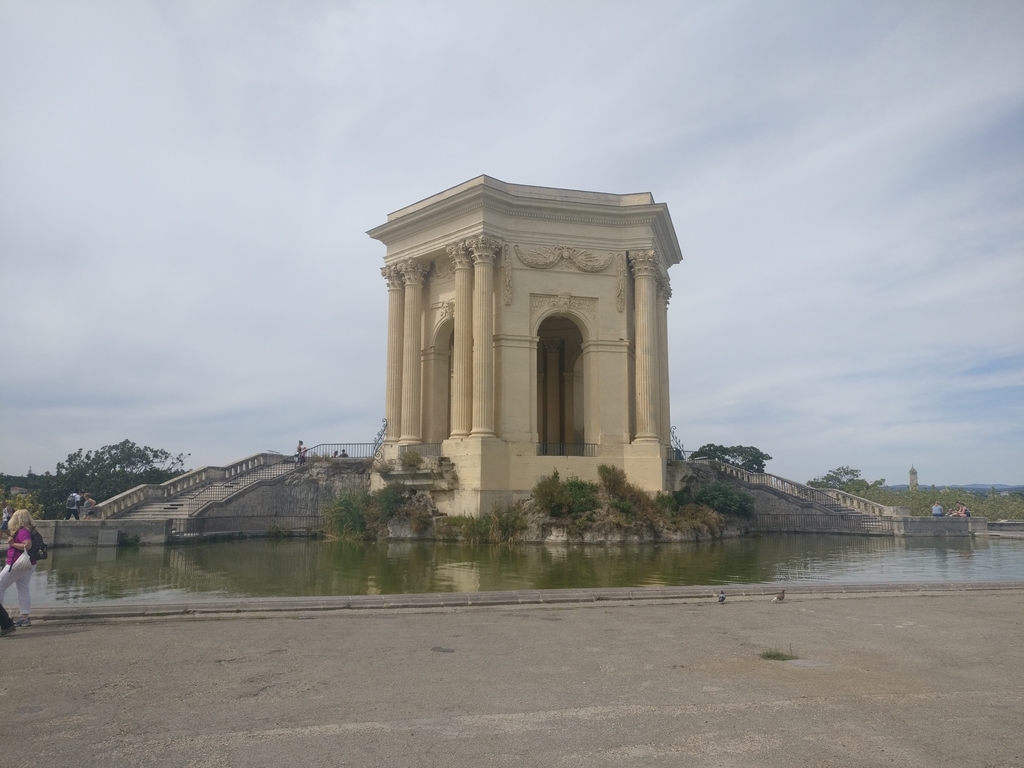 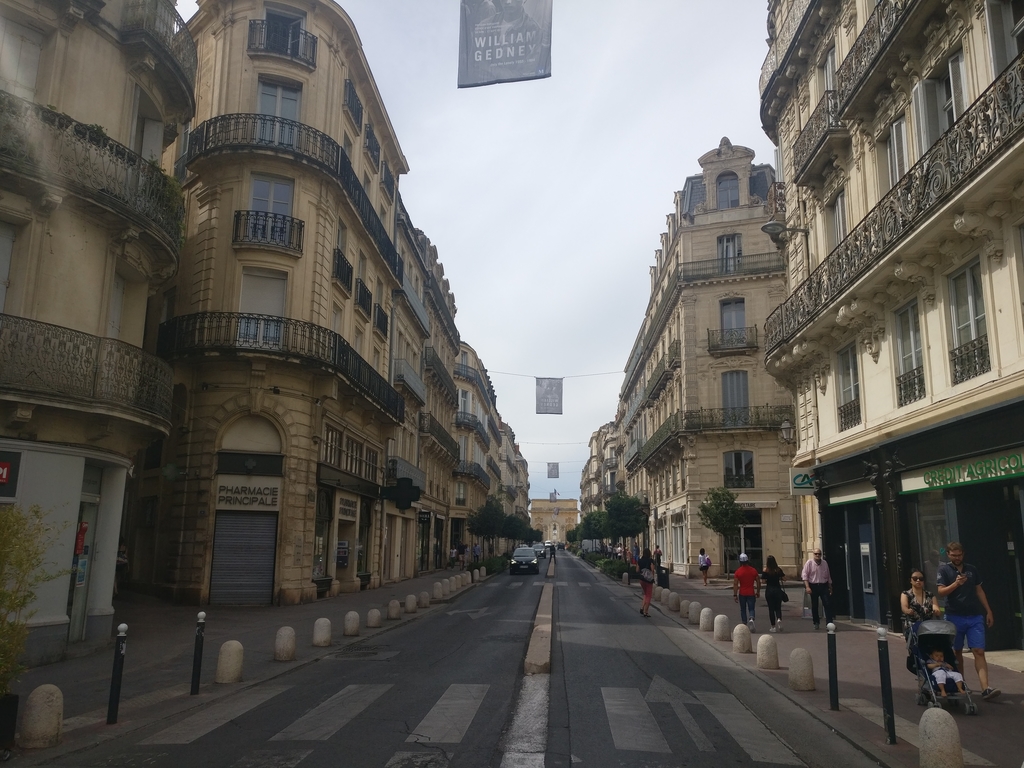 This is the "historic center of Montpellier" with these buildings being 2-3 centuries old. 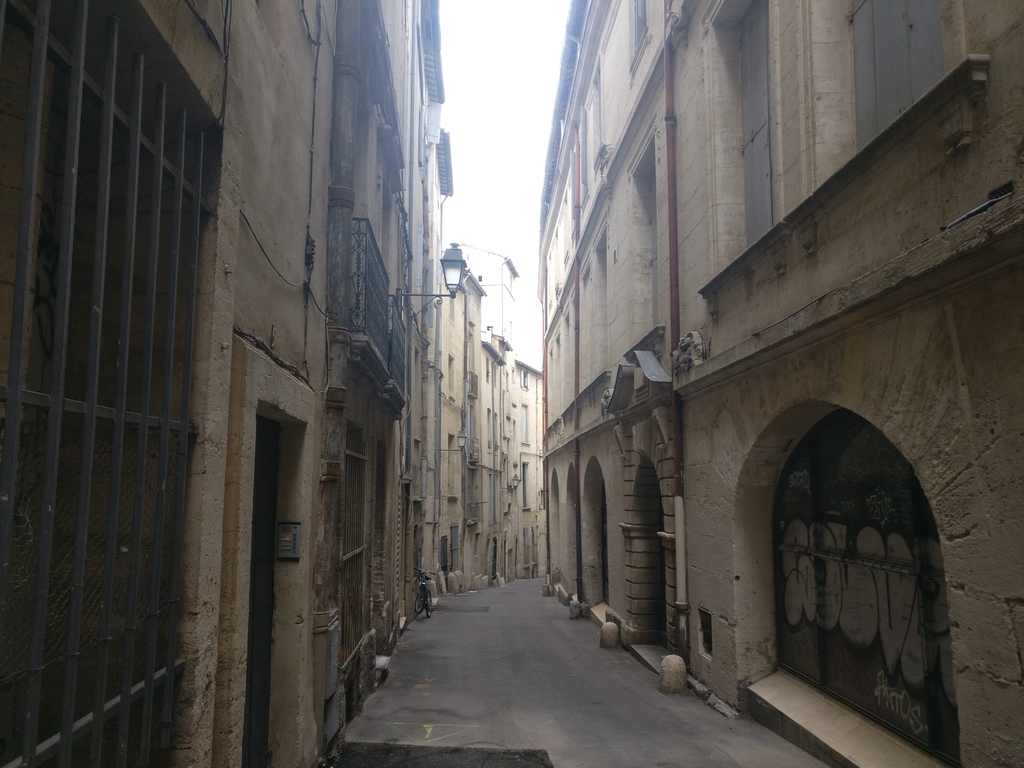 Ah! These narrow streets with tall buildings of yellow stone on the sides - common sight in the centre. 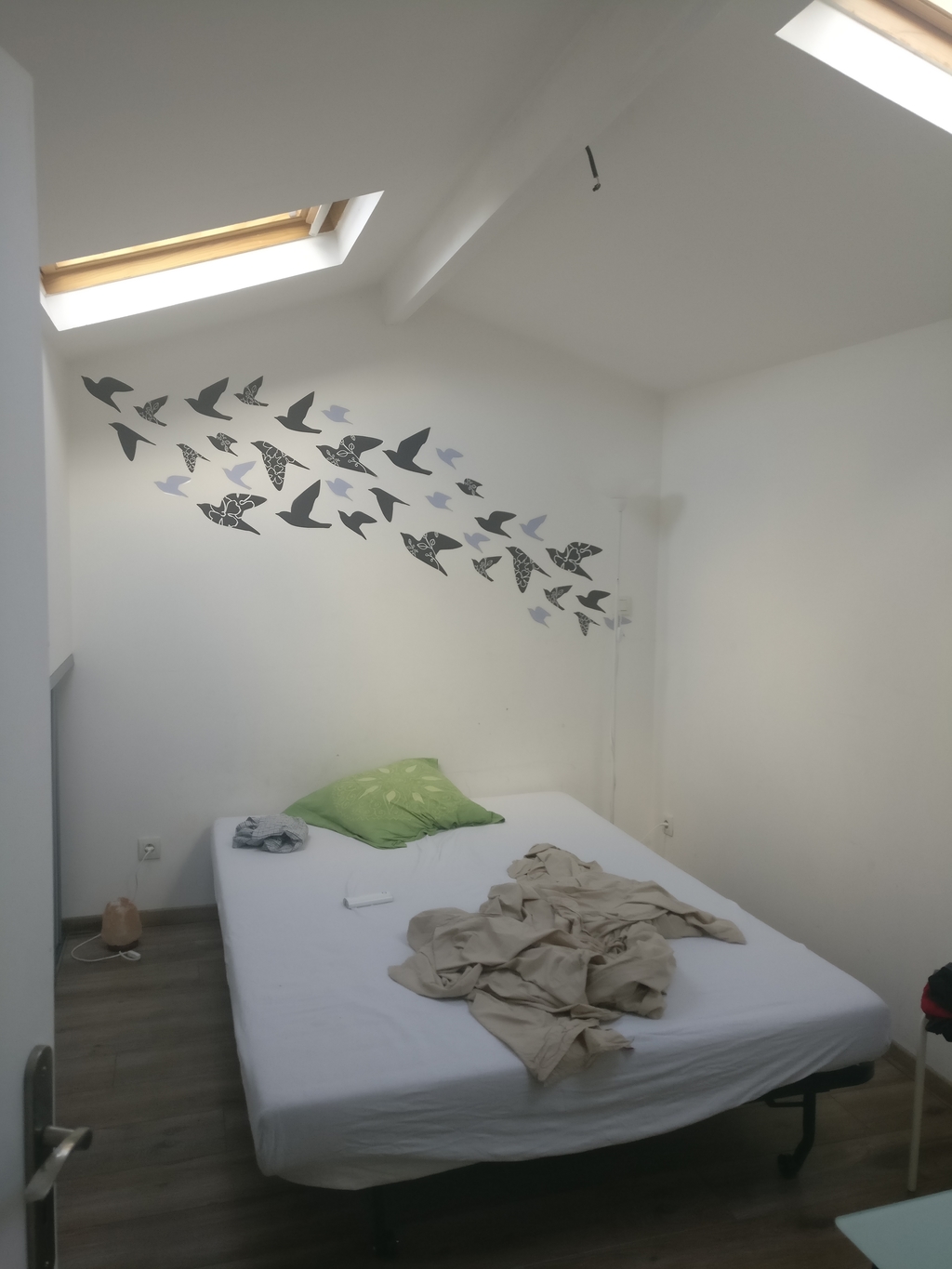 My room for the next few months (with sky-lights, ahem ahem) 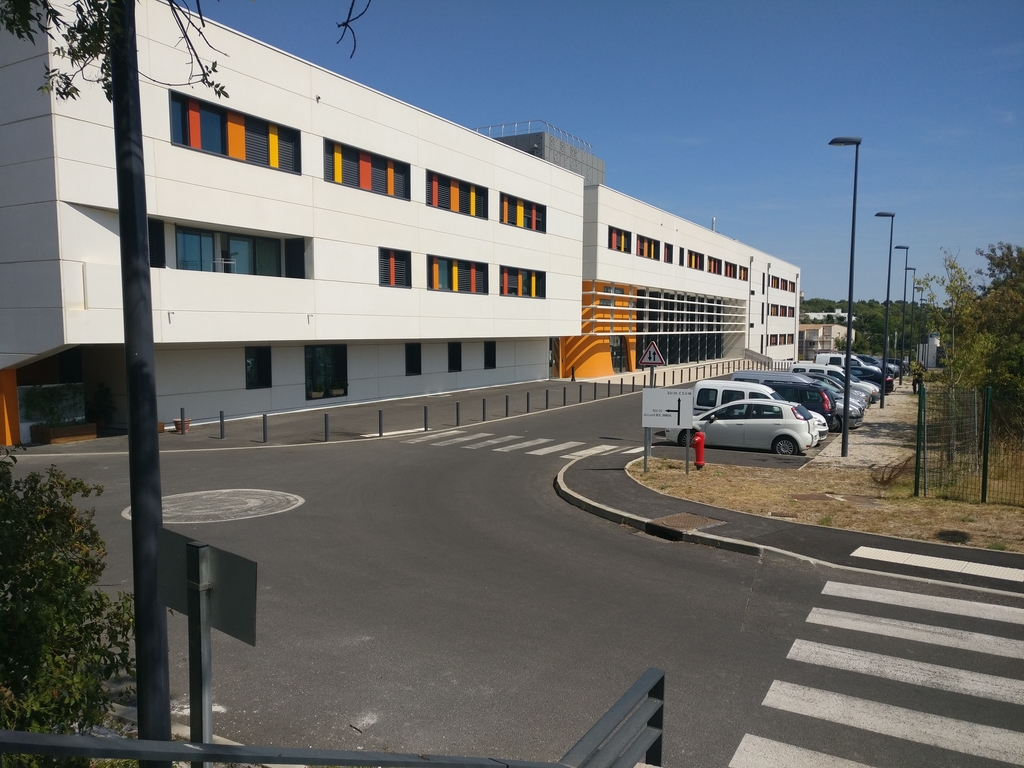 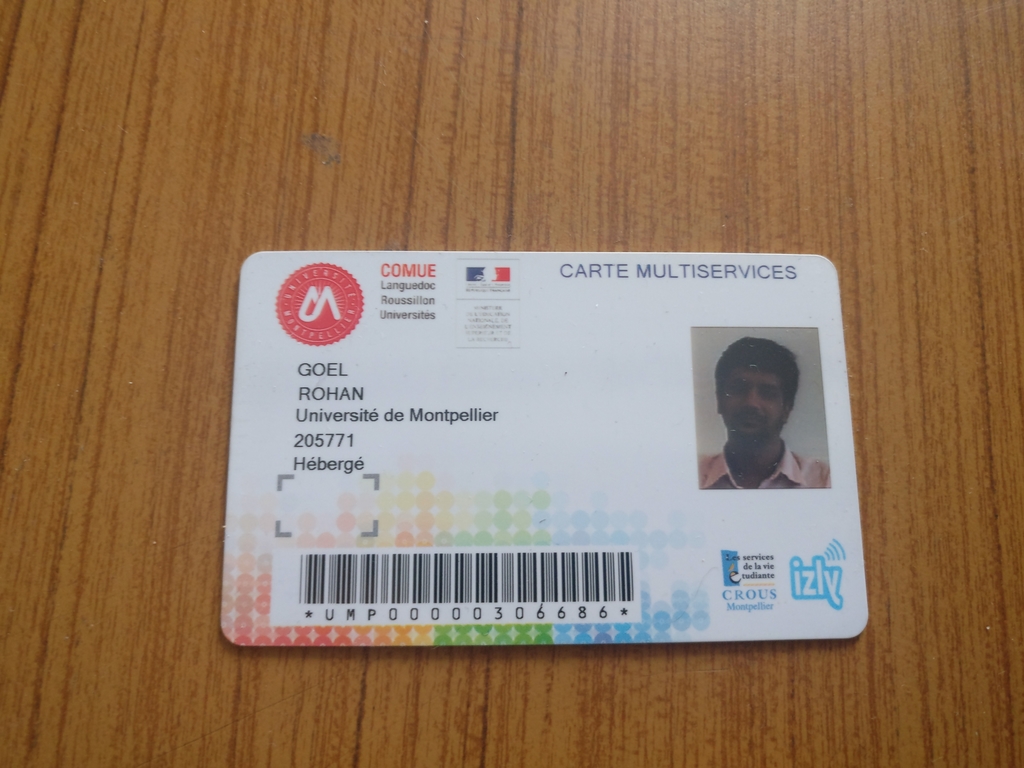 Another card to carry in your wallet now -_- 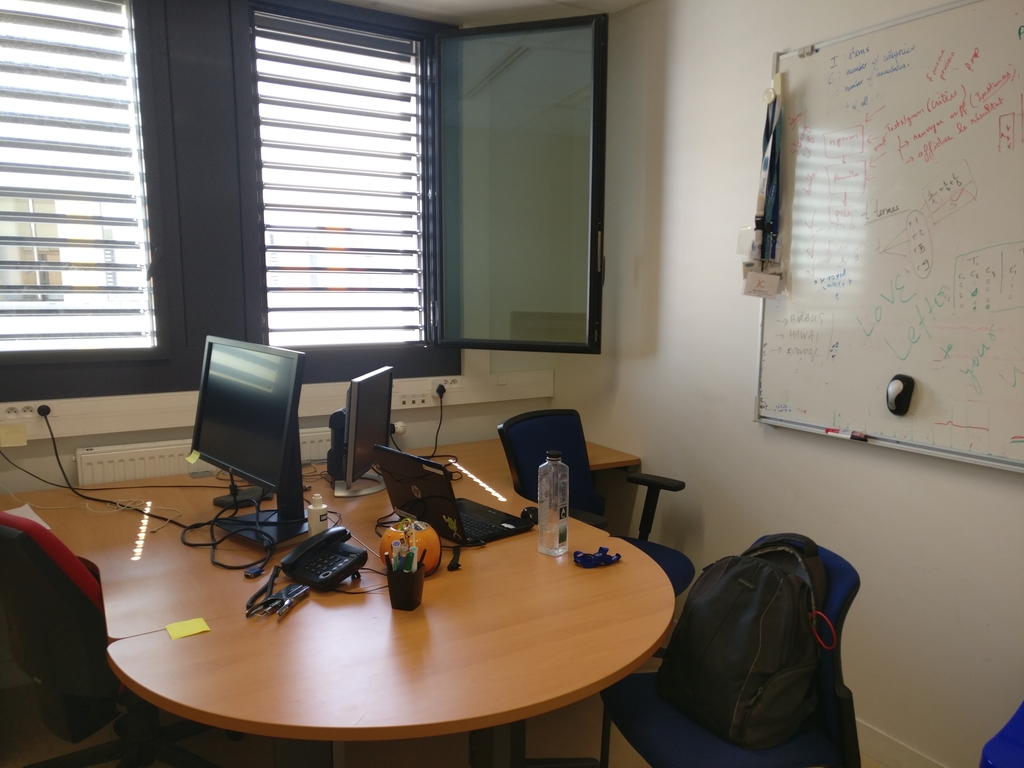 Wow! They give you a chamber too (so it's supposed to be shared with one more person BUT luckily that person completed his PhD and if off). Soo private chamber! Wuhu!!! 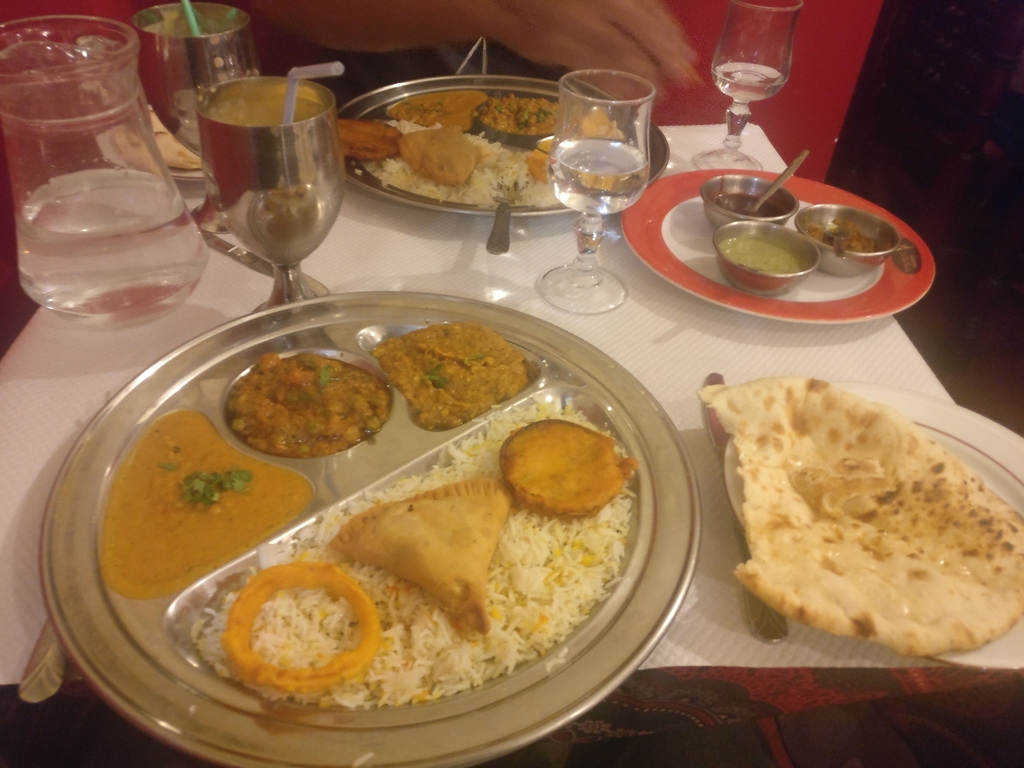 Aaaaaah! Finally some good INDIAN FOOD - something to die for. 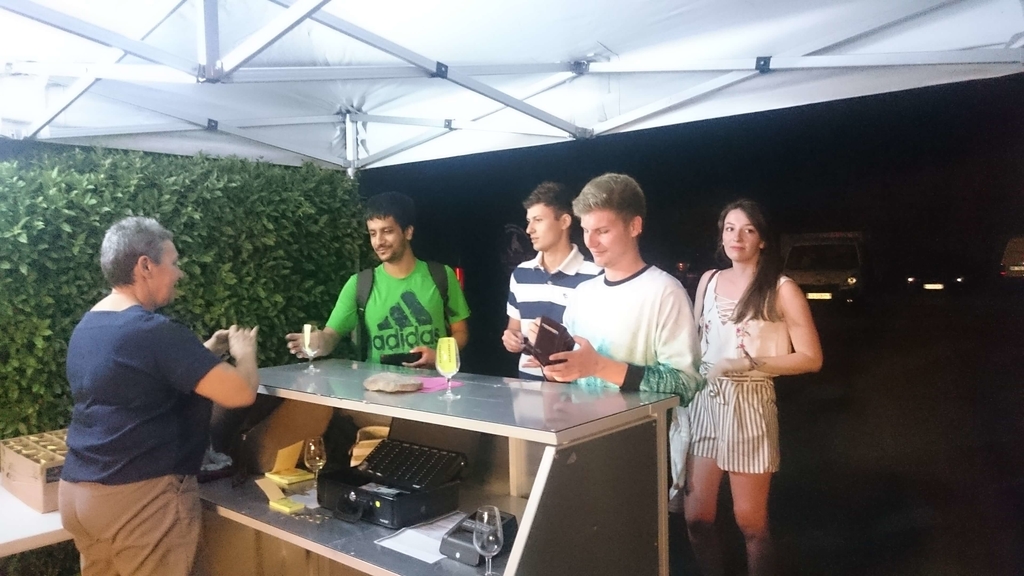 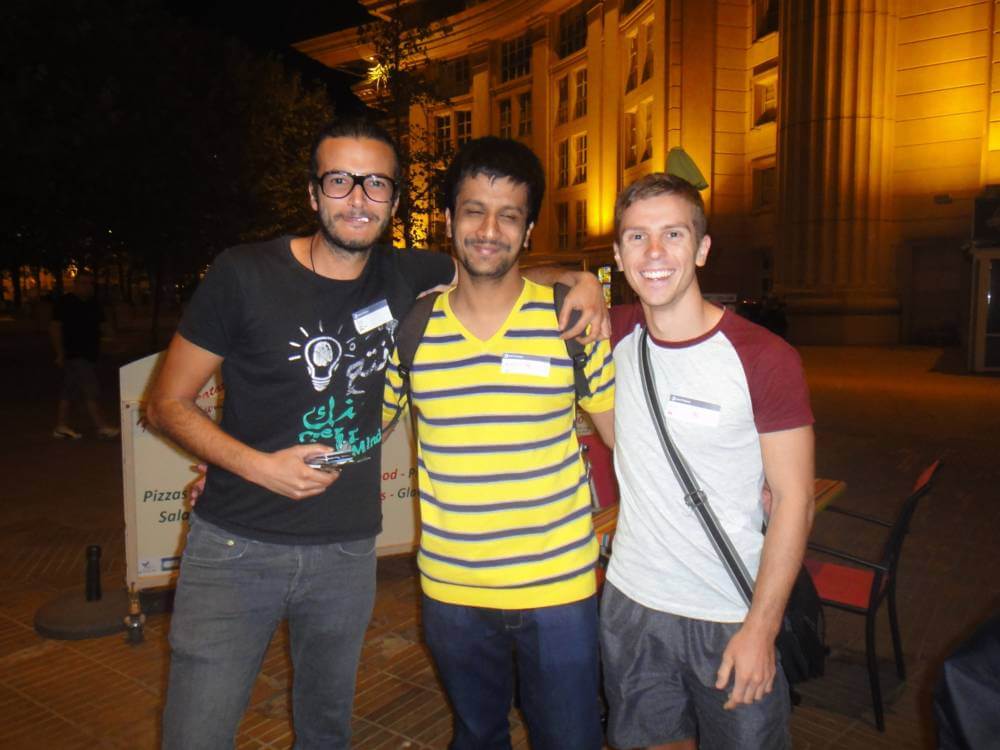 INTERNATIONS - a meetup of people from different background, ages and culture- a first for me. It was a nice to learn from people's experiences. 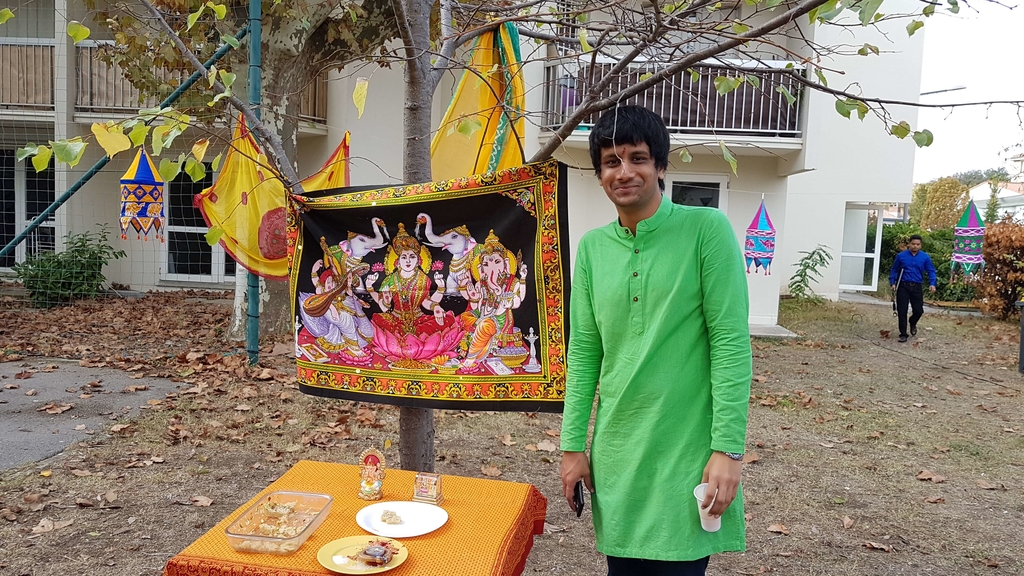 So this is how we celebrated DIWALI in France. #FrenchDiwali 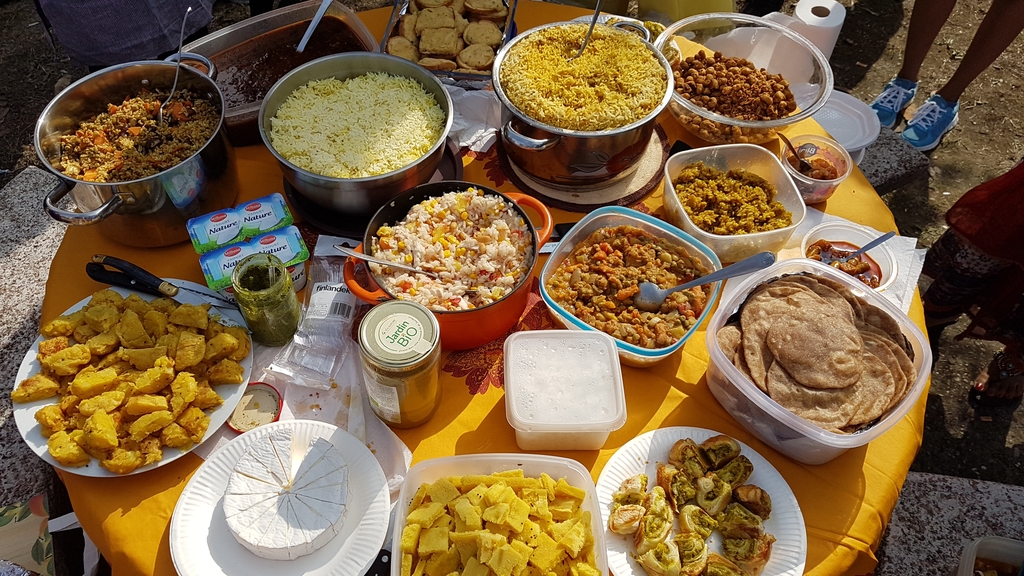 What's an Indian festival without food? 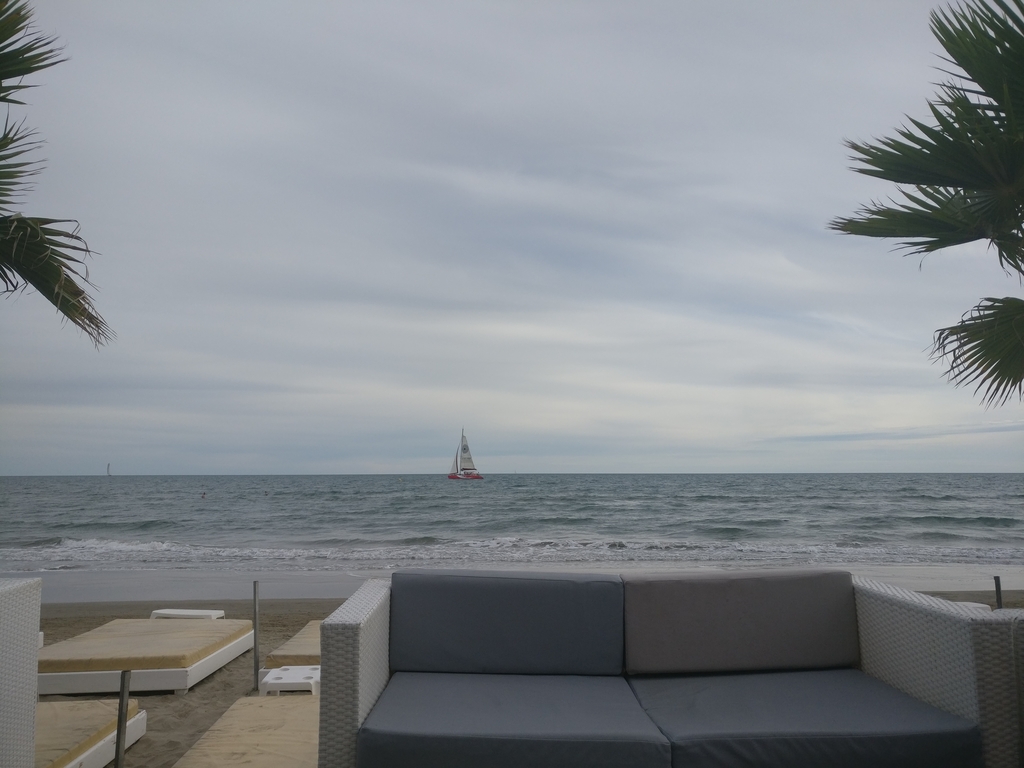 Agh! The coooooolllllldddd Mediterranean sea. I don't know why do they even call it a beach when it's so cold that you (read Indians) can't even step into the water.