Los Angeles, USA - December 17, 2019
Los Angeles literally translates to "The Angels" from Spanish. Famous for the entertainment industry, the city is just a drive away from snow-capped mountains, desert and beach making it a dream city for me. I was in LA for about 10 days and with so much to see, the time still seemed less :D. Seperate posts for DisneyLand and Universal Studios. 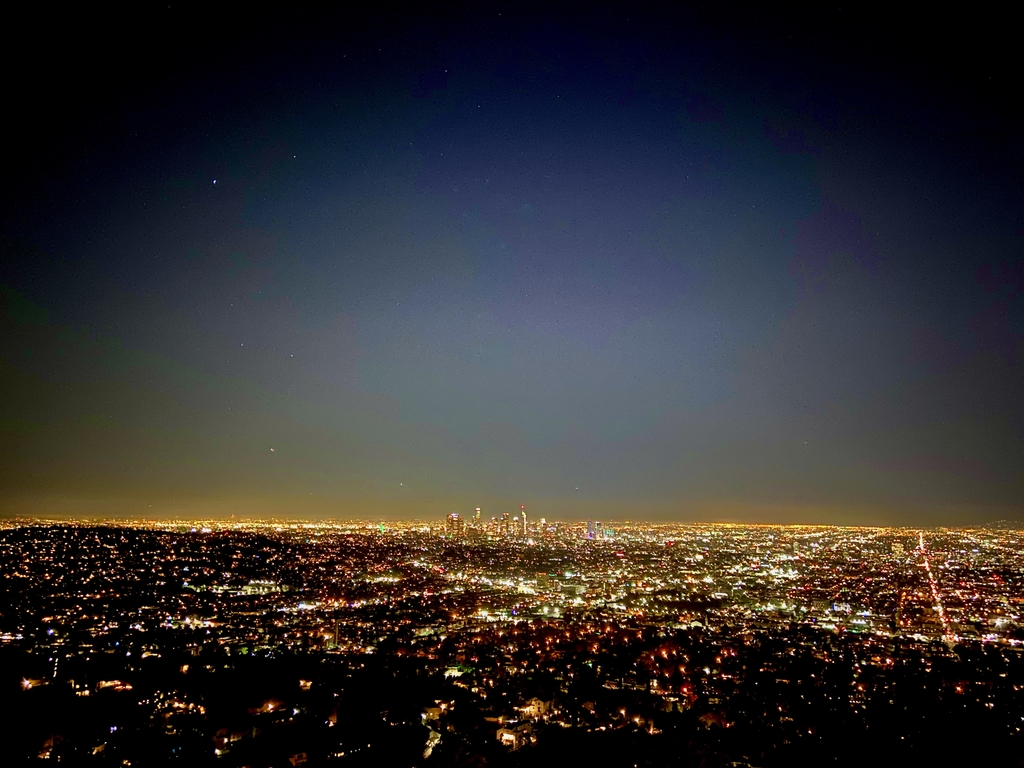 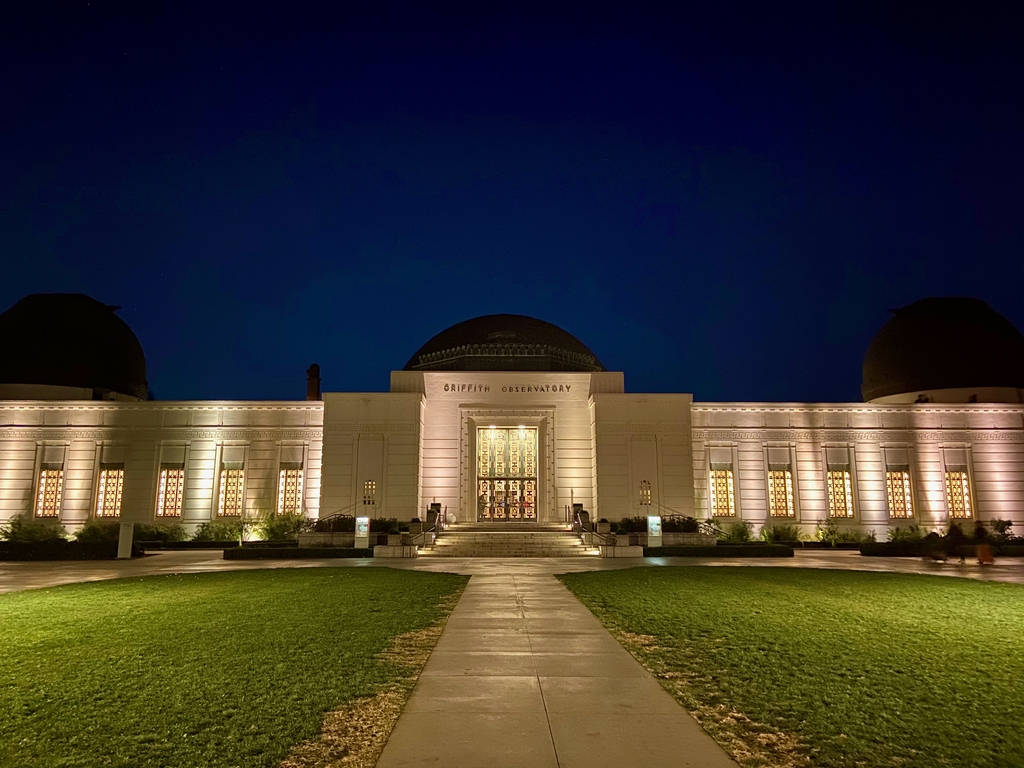 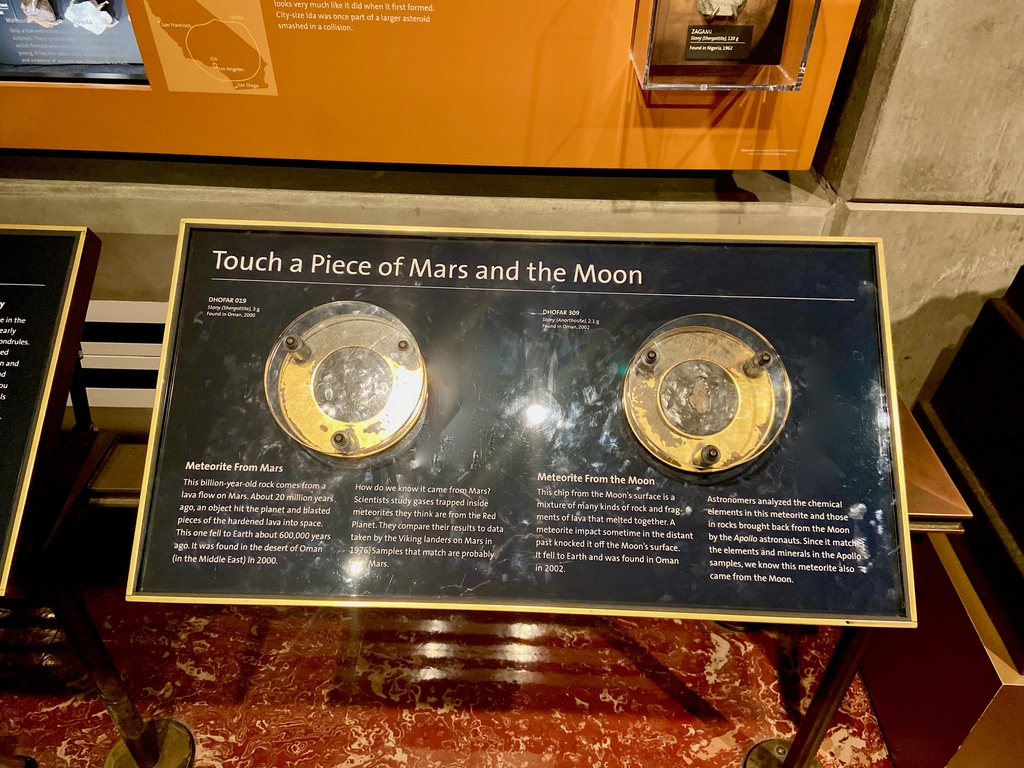 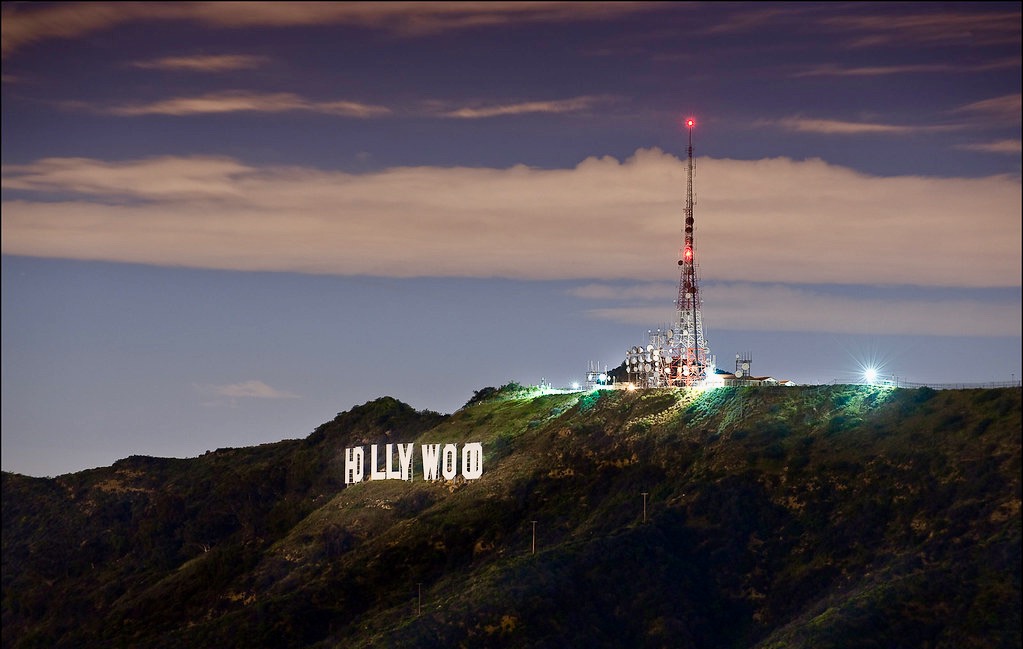 The site is also famous for a close-up view of the 9 famous letters of Hollywood!

Balcony view from one of the most lavish houses *_*!

Getty Center is unquestionably one of the finest museums I have ever been to, and that too for no cost? Louvre what? 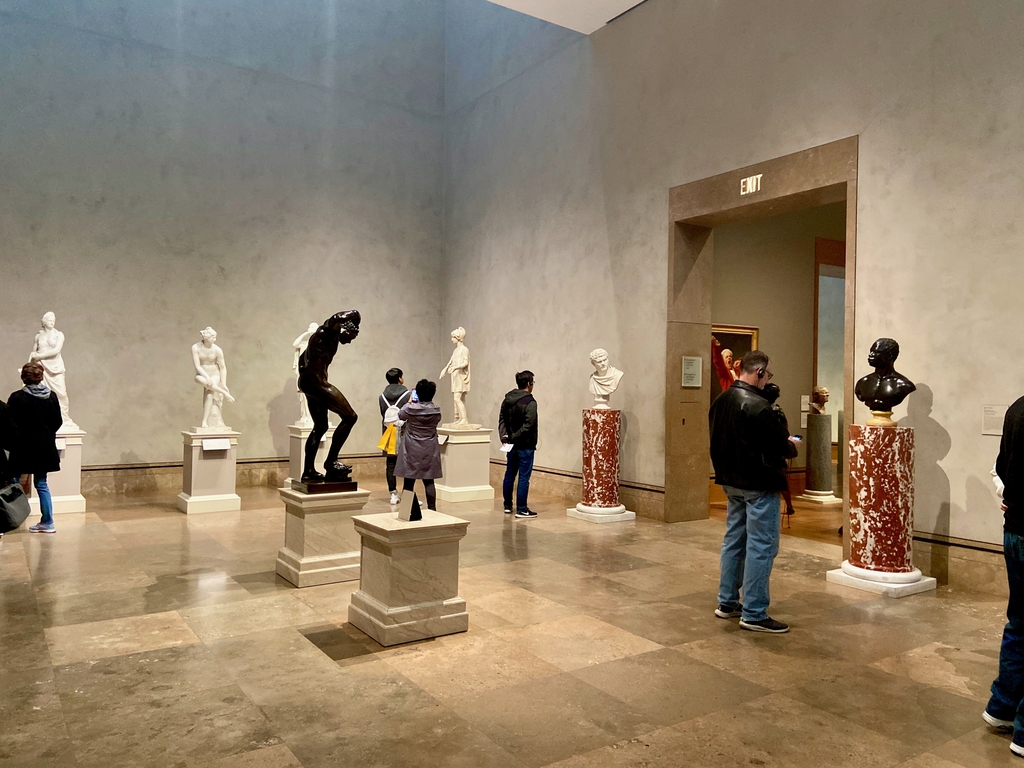 The mueseum presents a collection of sculptures .. 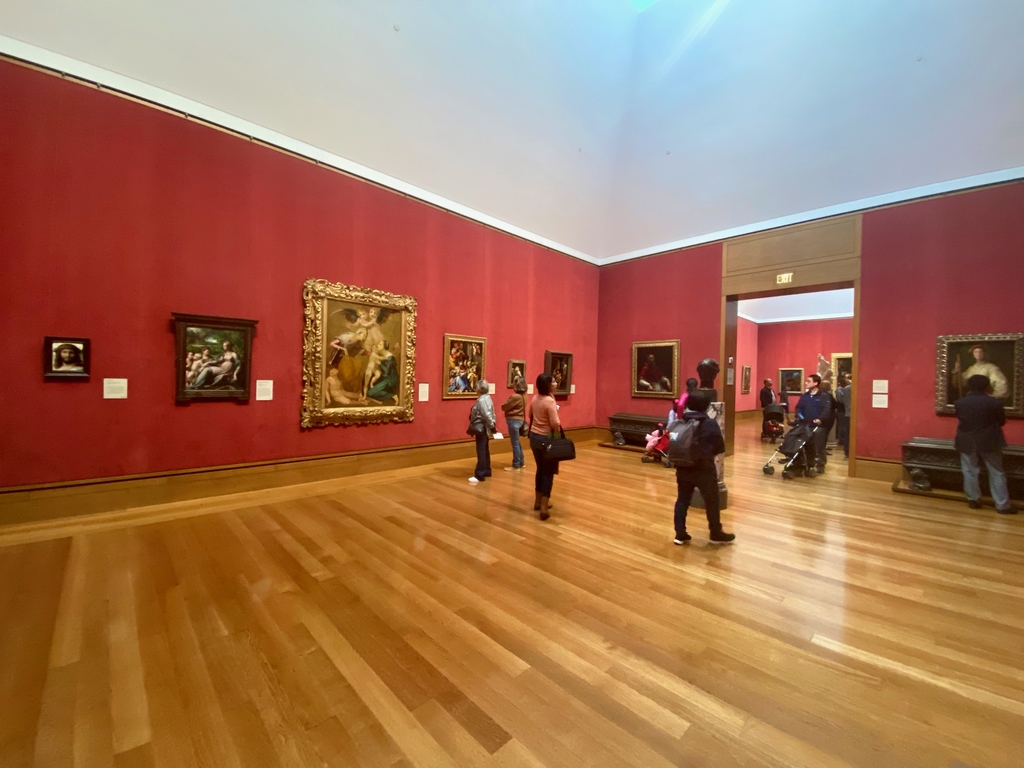 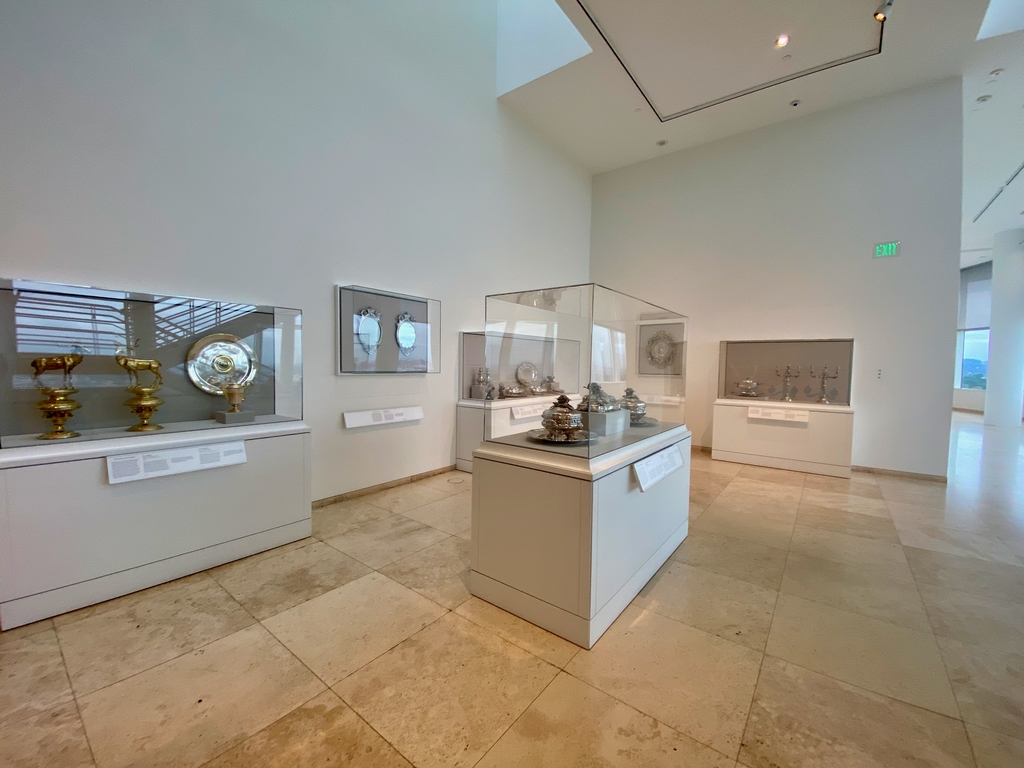 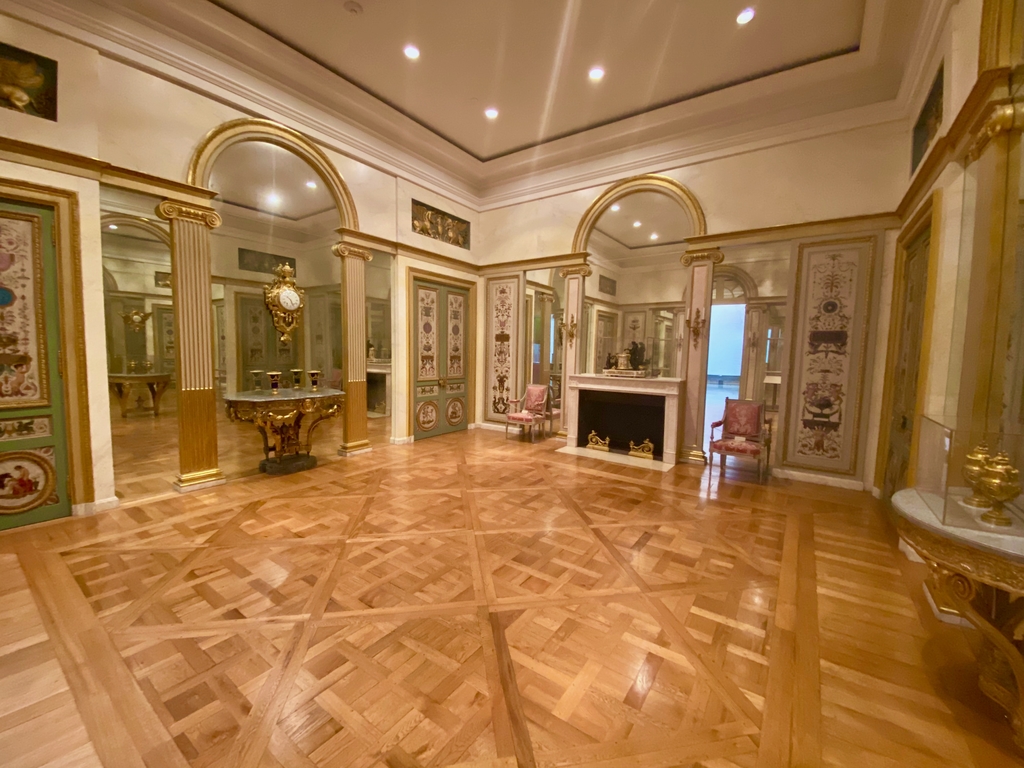 .. and photographs from the 1830s through present day from all over the world. 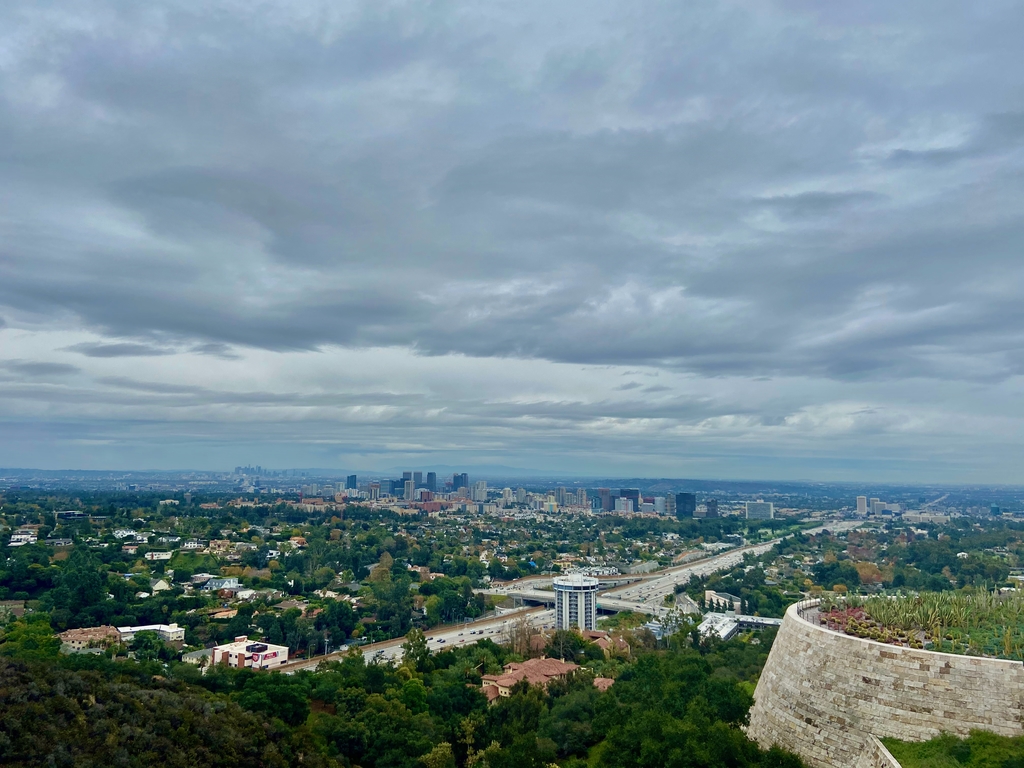 And all this against the backdrop of the spectacular view of the L.A. basin and the Pacific Ocean 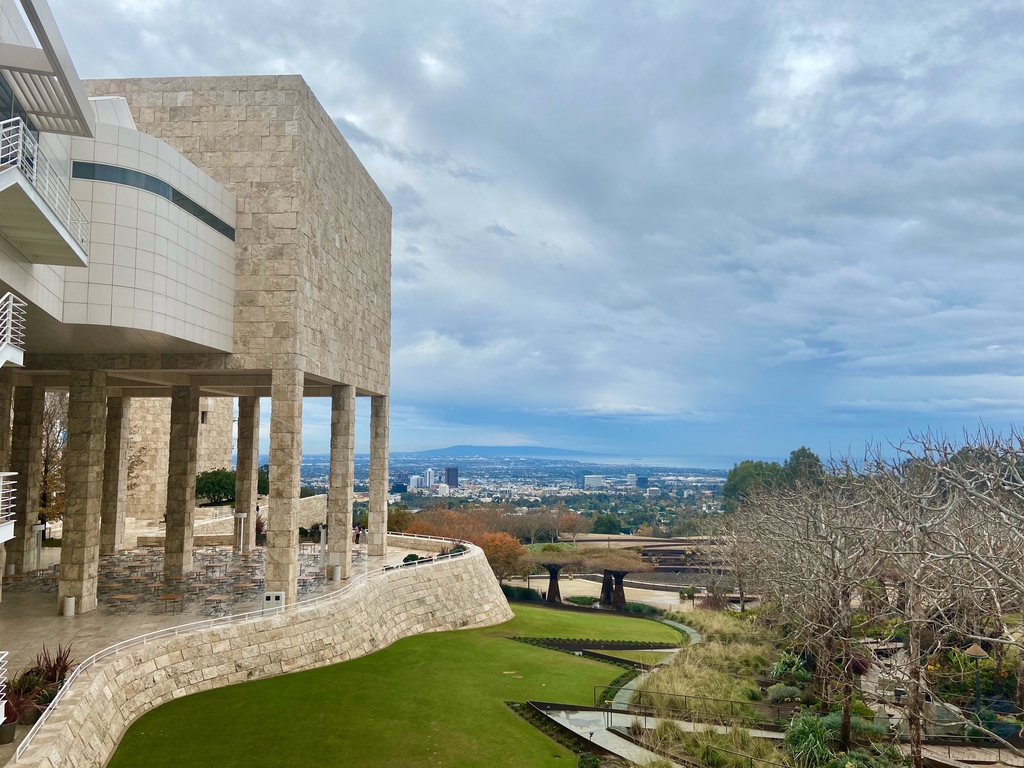 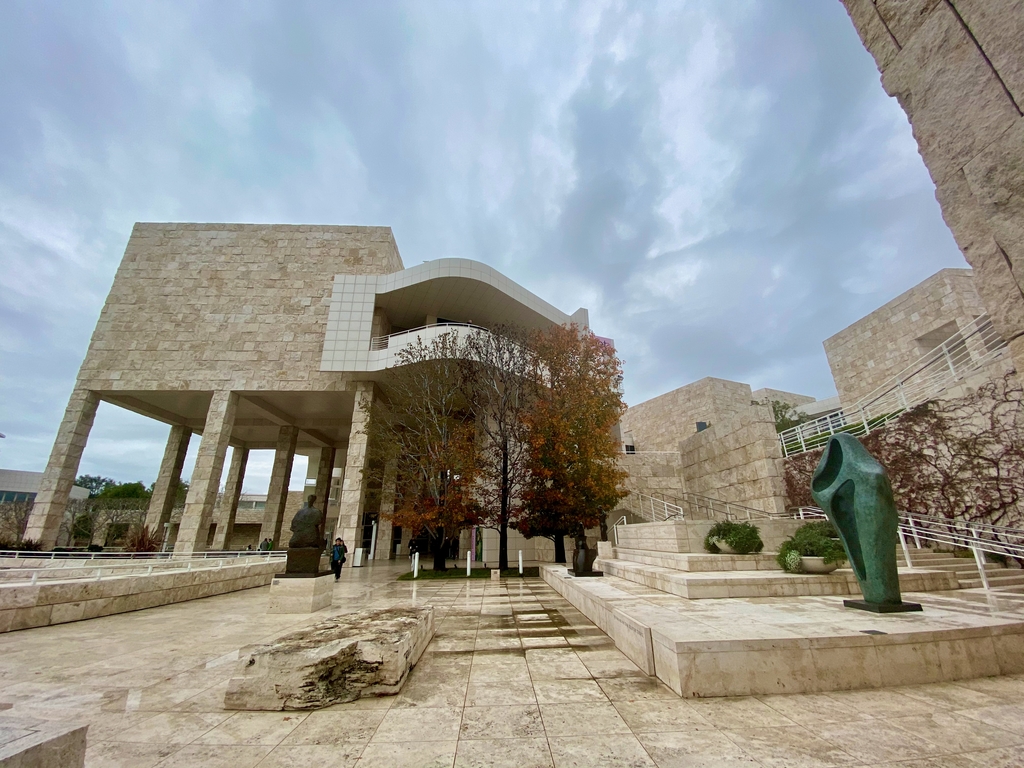 Honestly, what surprised and impressed me the most was the dramatic architecture. 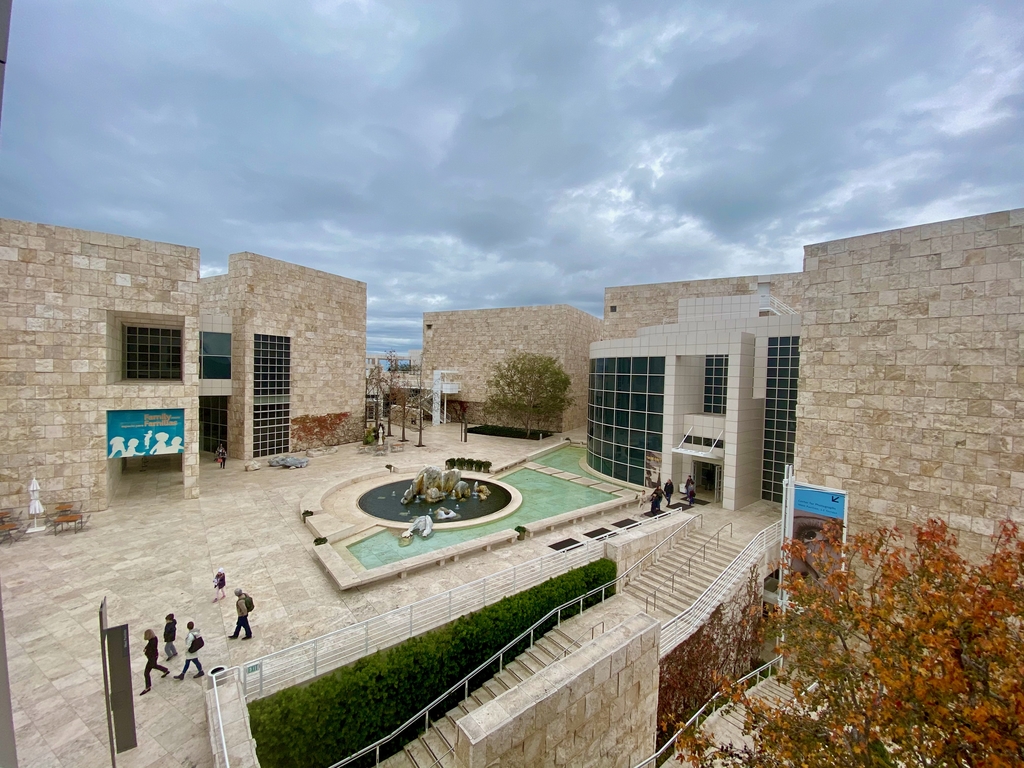 Built at the cost of over 1.3B$, its design included special provisions to address concerns regarding earthquakes and fires. 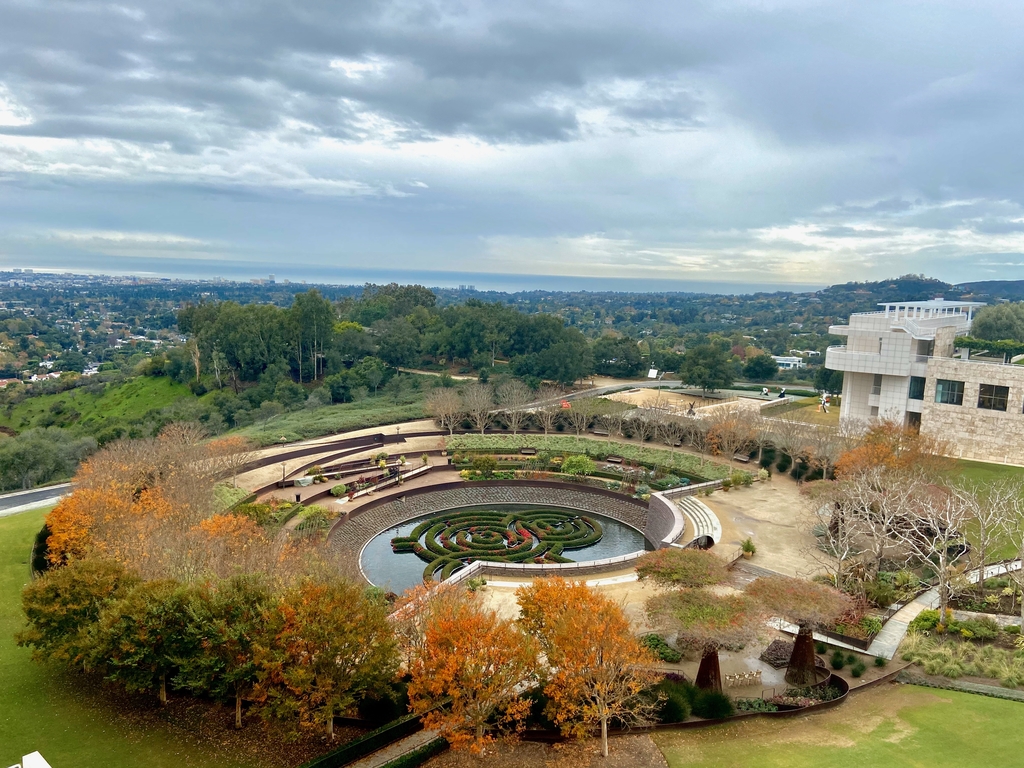 Central Garden is an evolving work of art, designed to change with the seasons, overlooking the city of LA.

The super famous Hollywood Walk of Fame with over 2500 stars .. 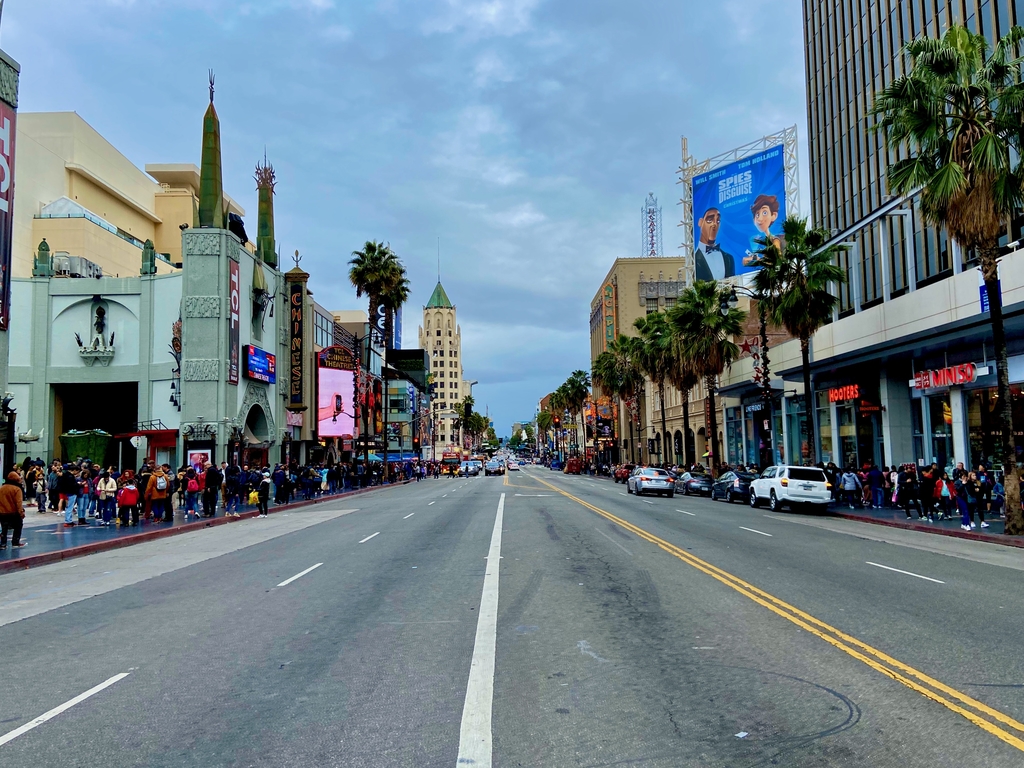 .. alongside the Hollywood Boulevard 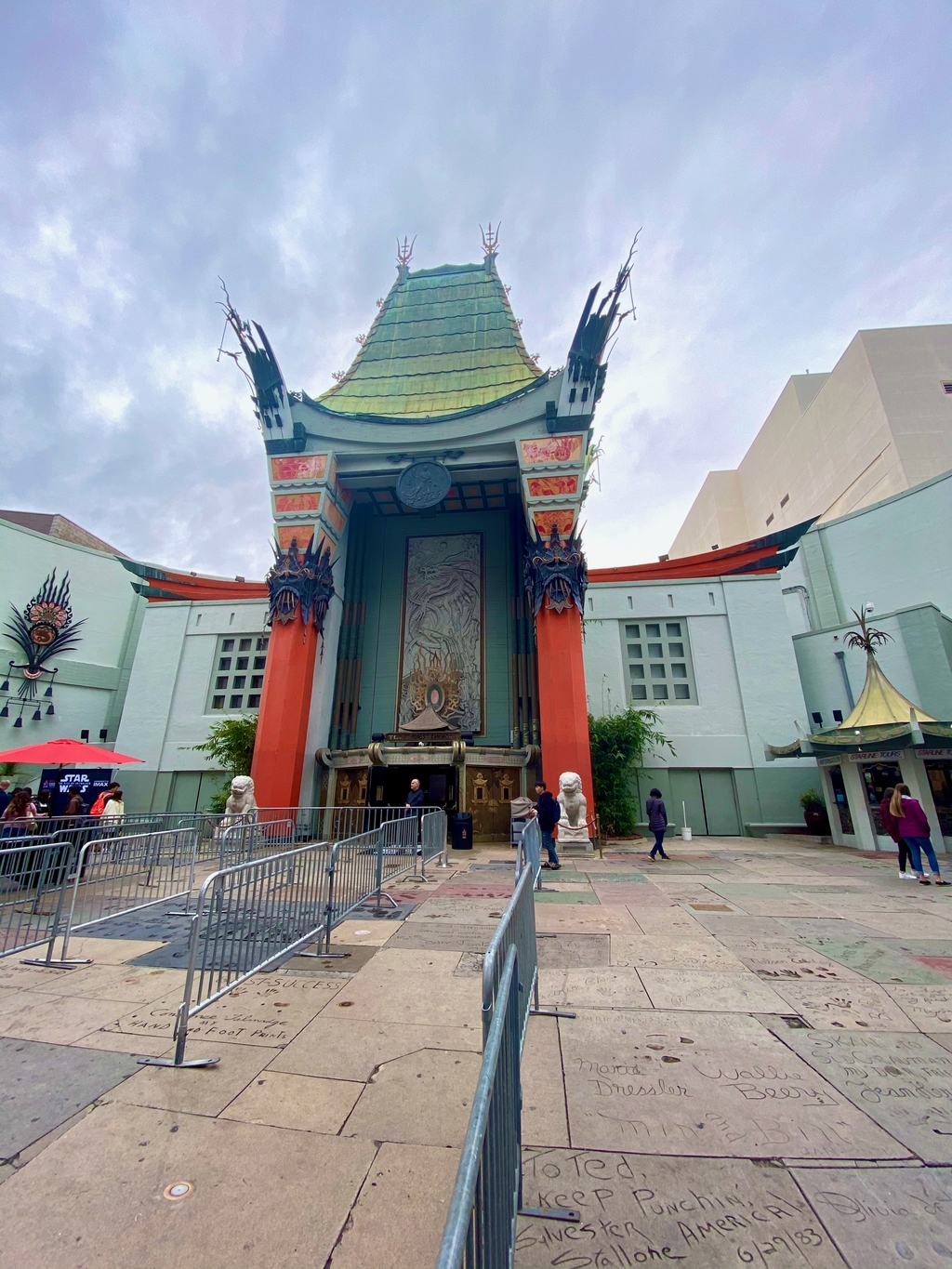 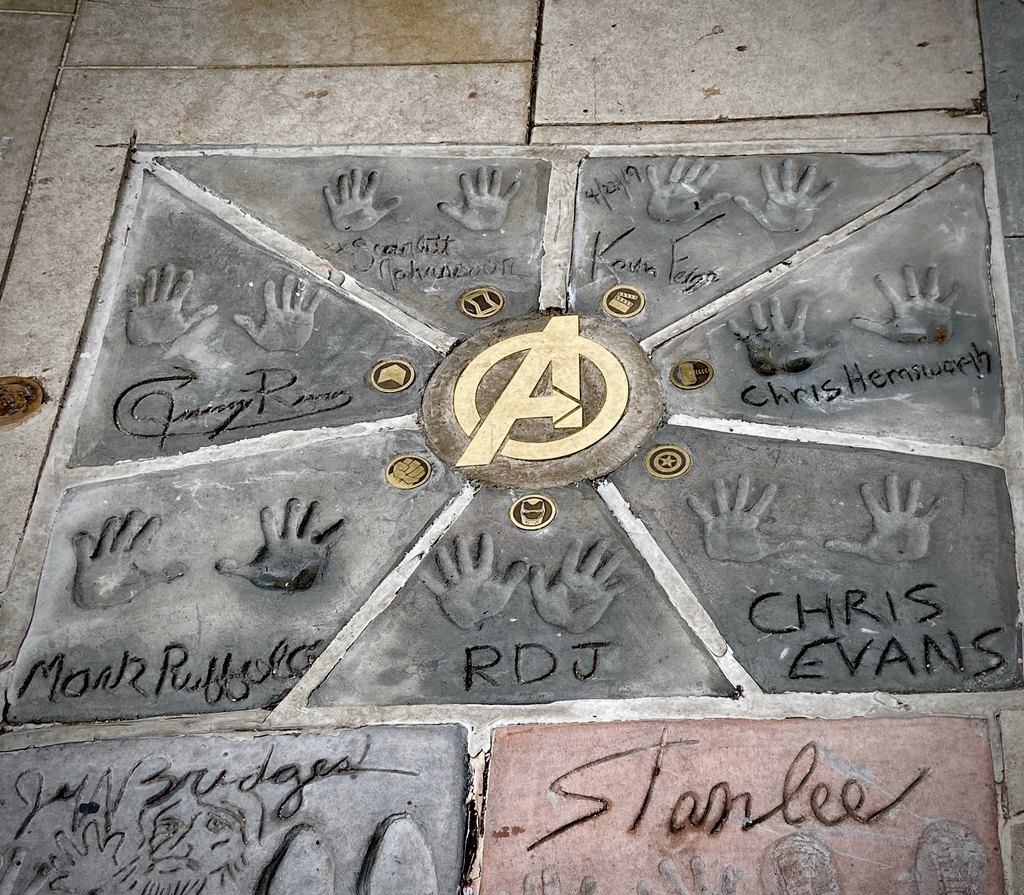 It also houses to the cement footprints and handprints of many famous movie stars. 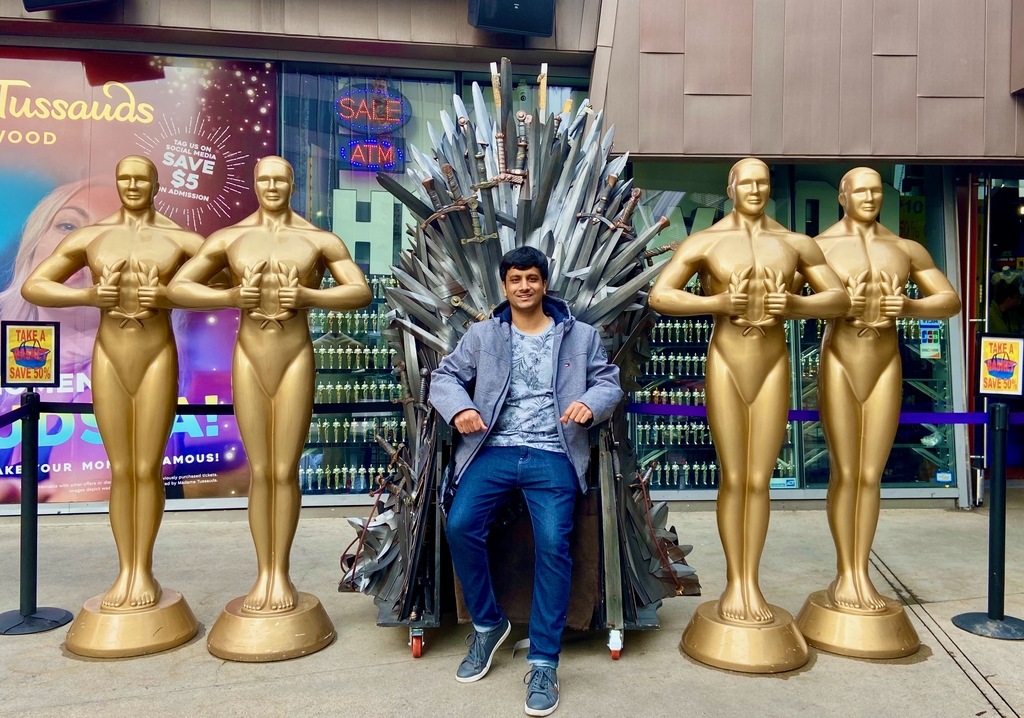 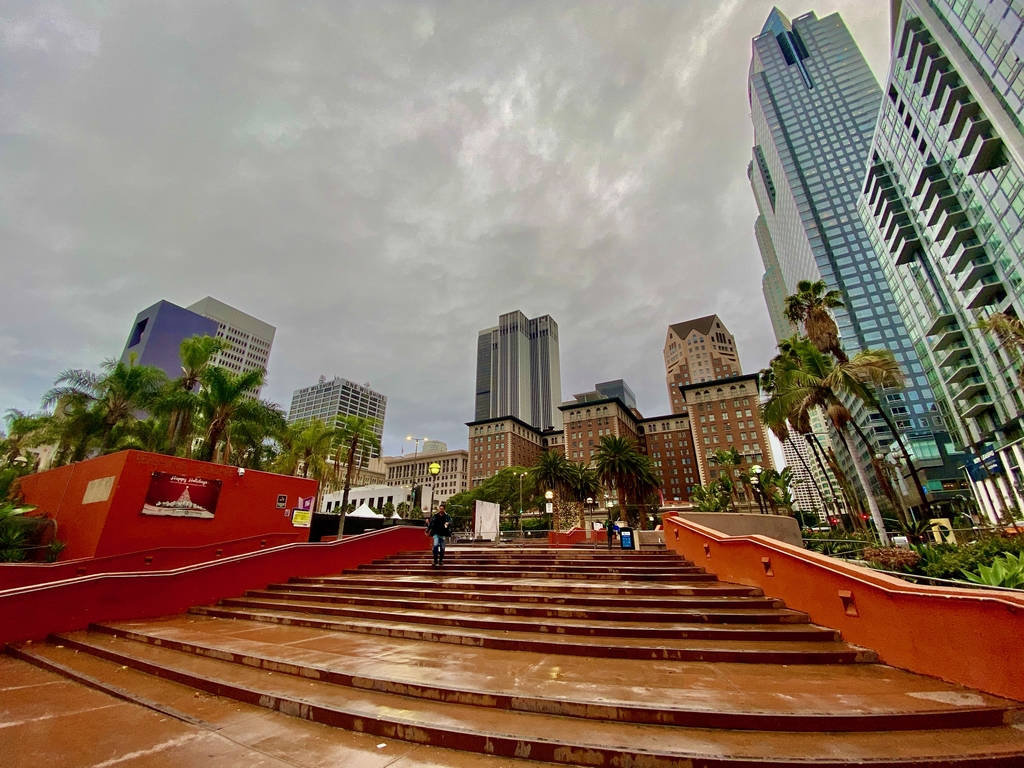 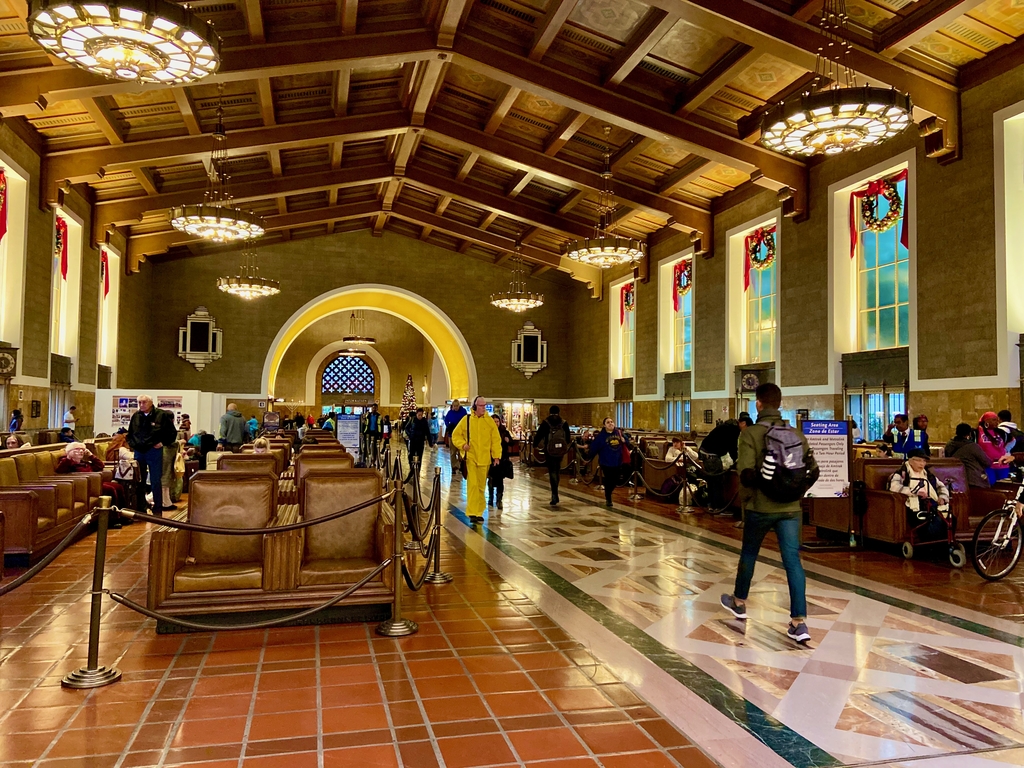 The beautiful Union Station served as a backdrop for many movies like Dark Knight Rises! 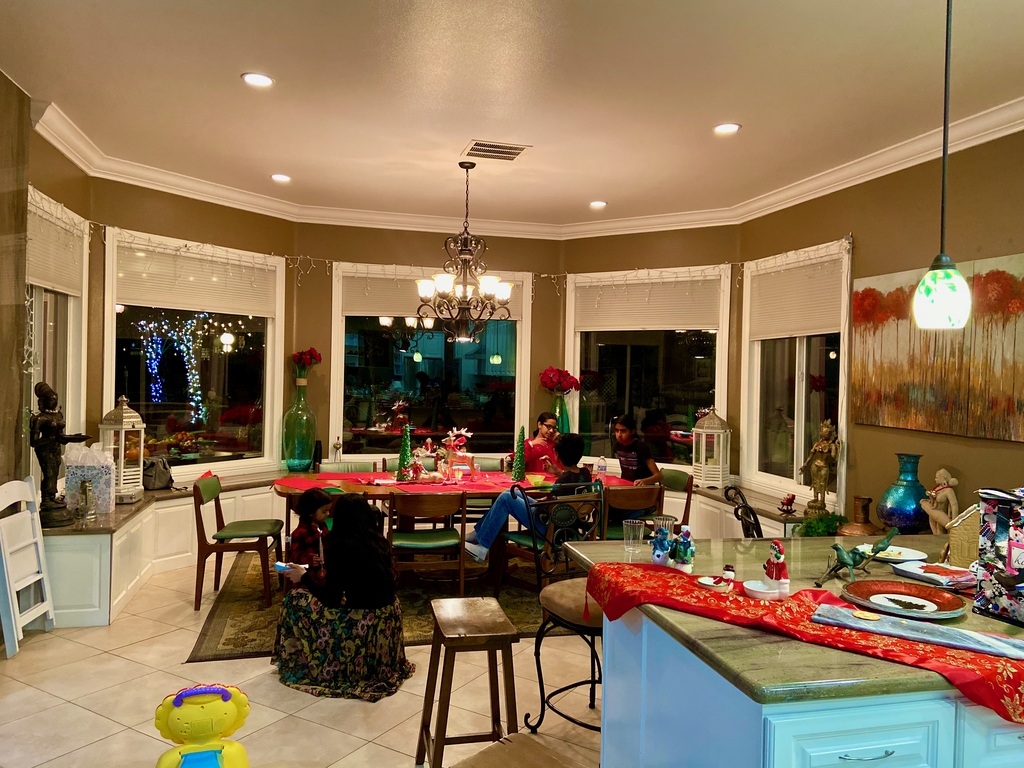 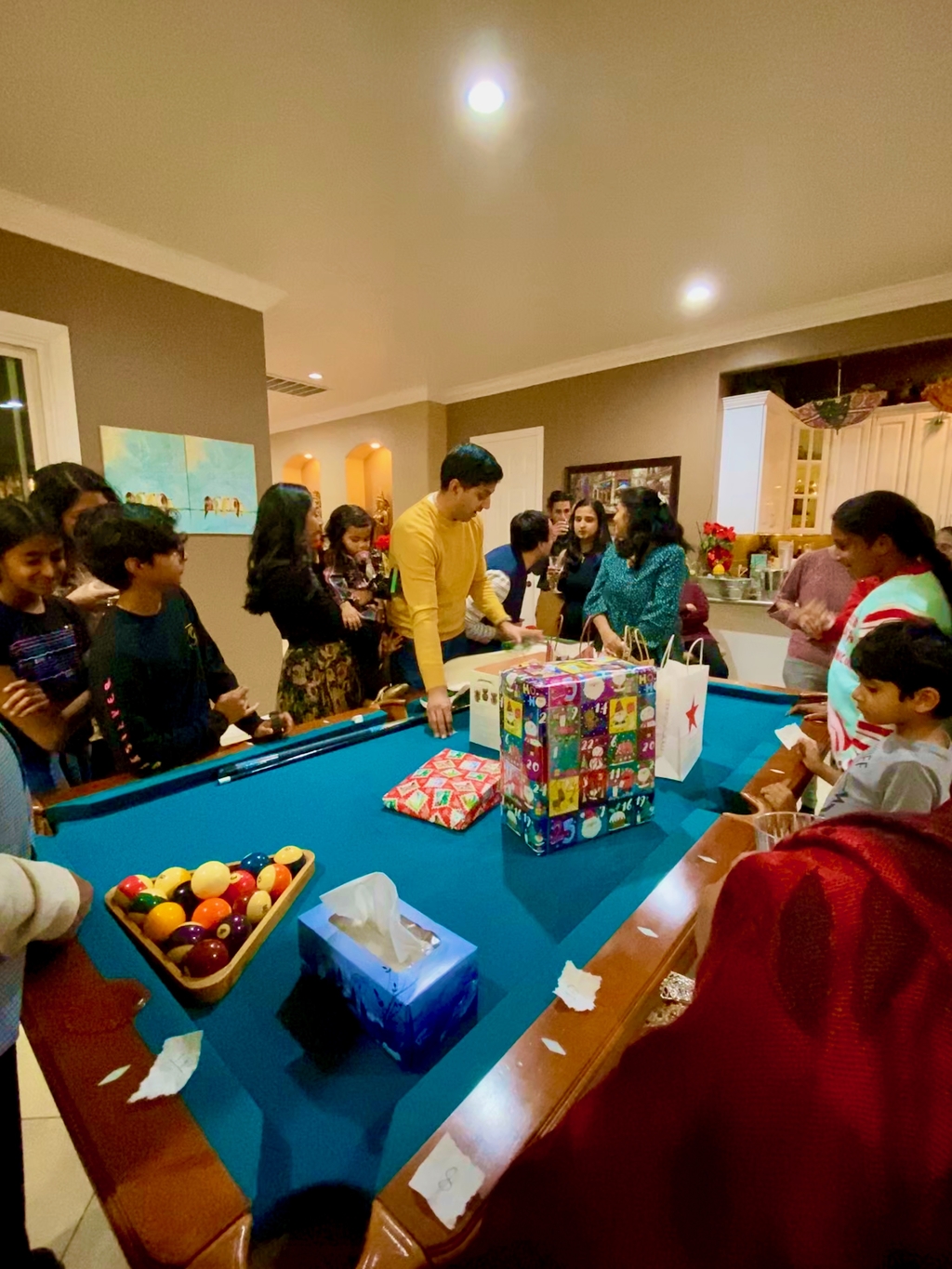 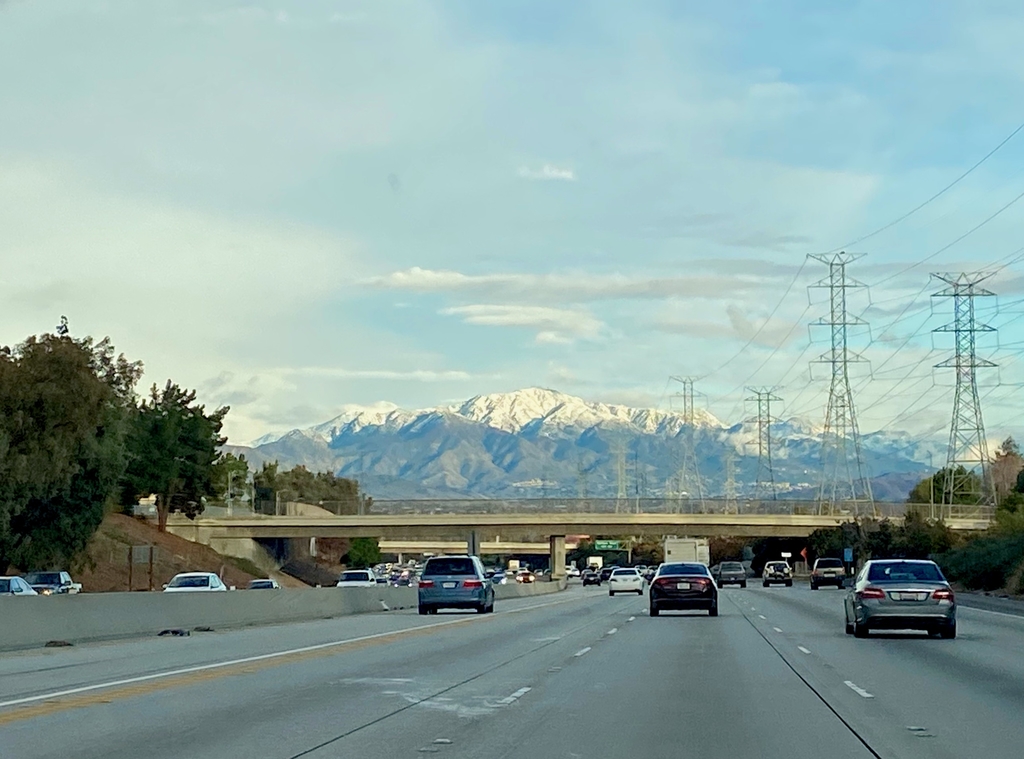 Not exactly a white Christmas, but it did snow on the hills surrounding the city. Always thought of LA as a warm beach and desert city. Snow was a pleasant surprise! 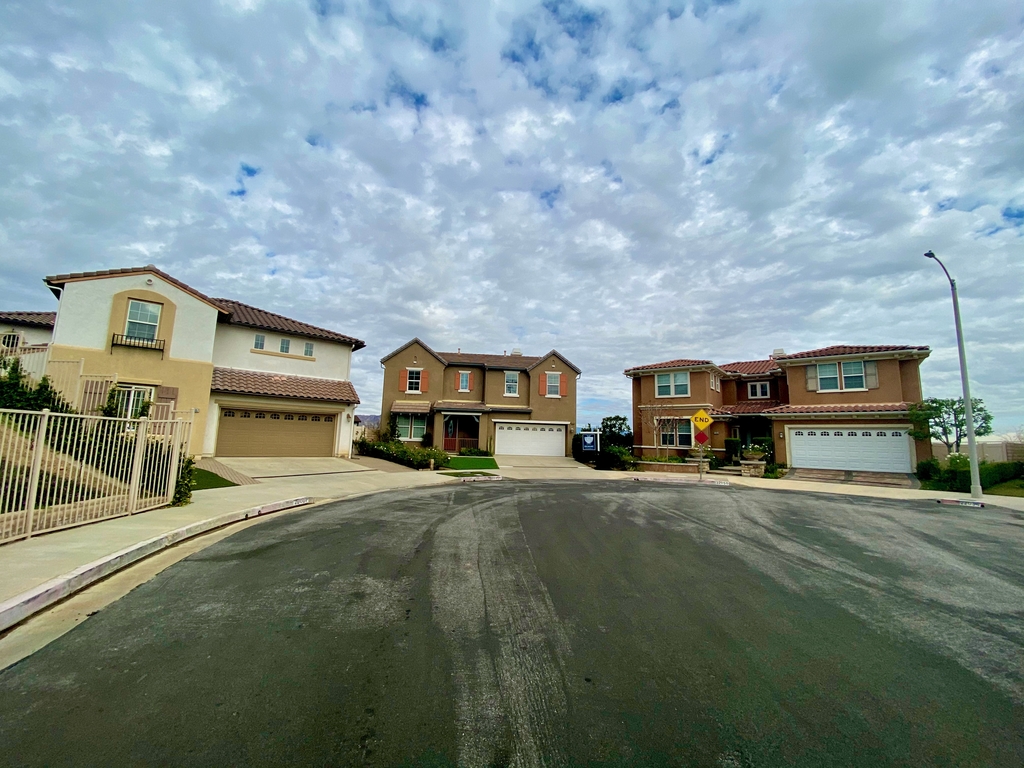 Is it only me, or my crash place looks like a GTA SanAndreas safehouse? 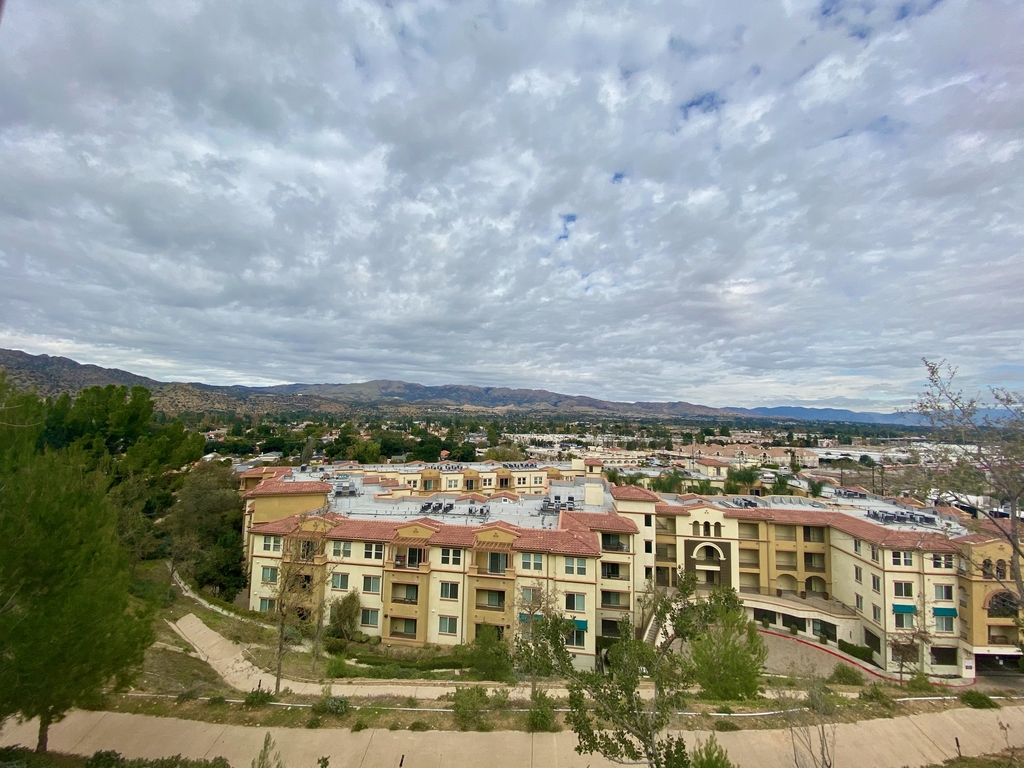 with spectacular views of the valley! 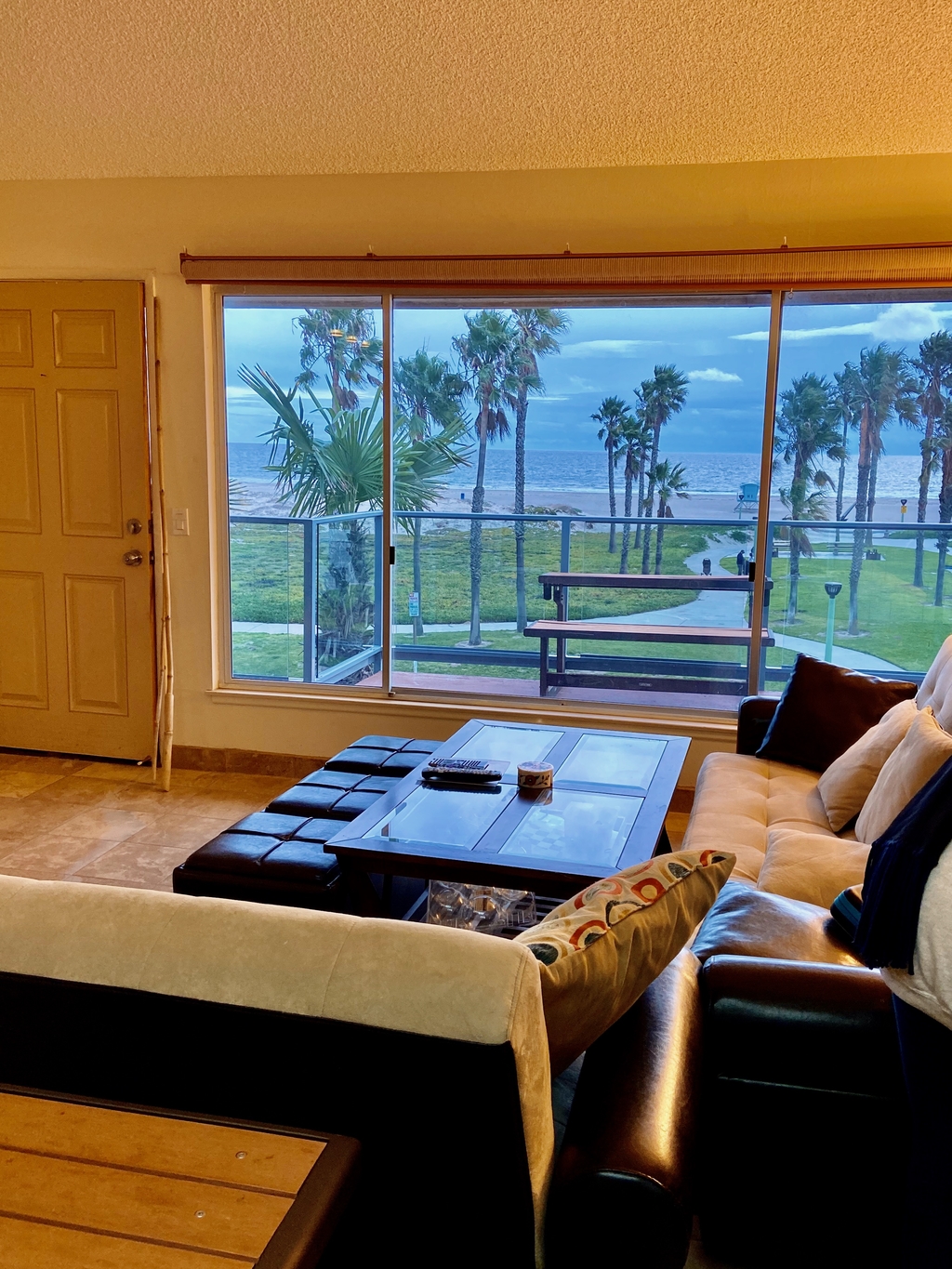 View of the ocean from the dream house! Can you live and dine with a better view? 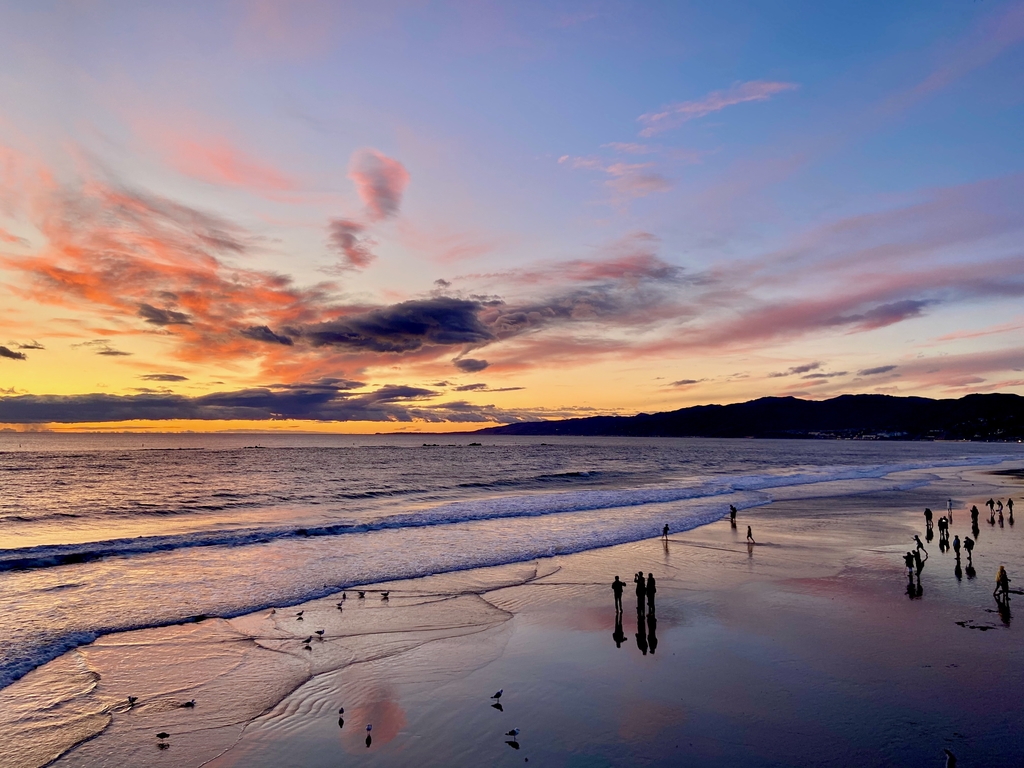 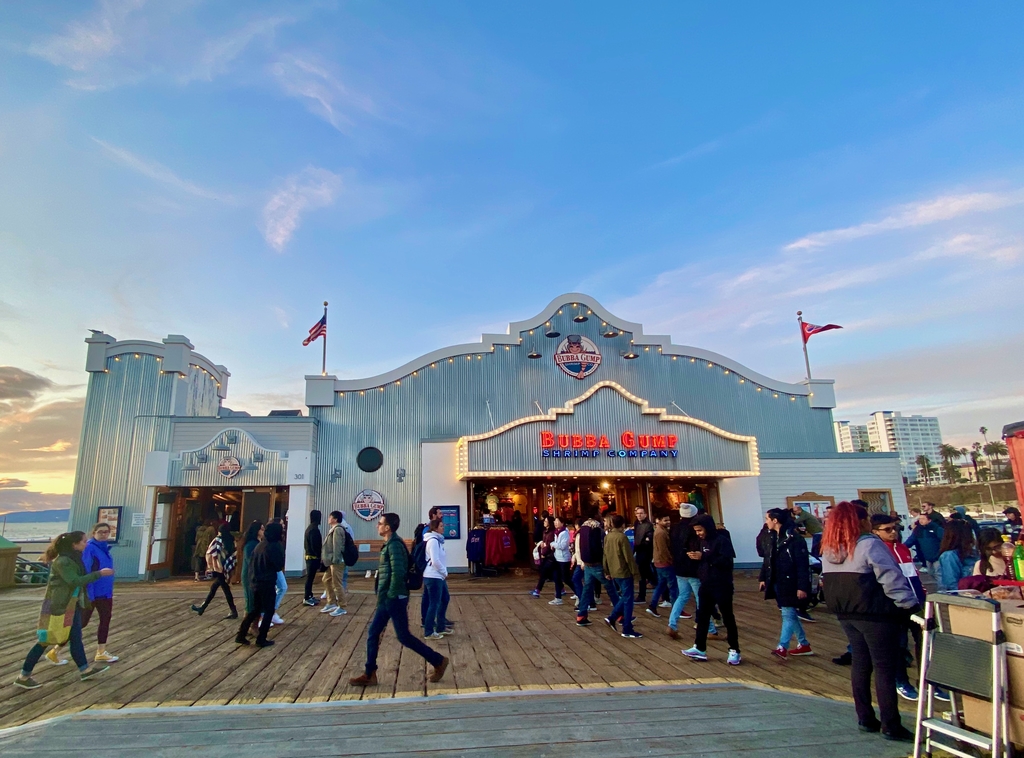 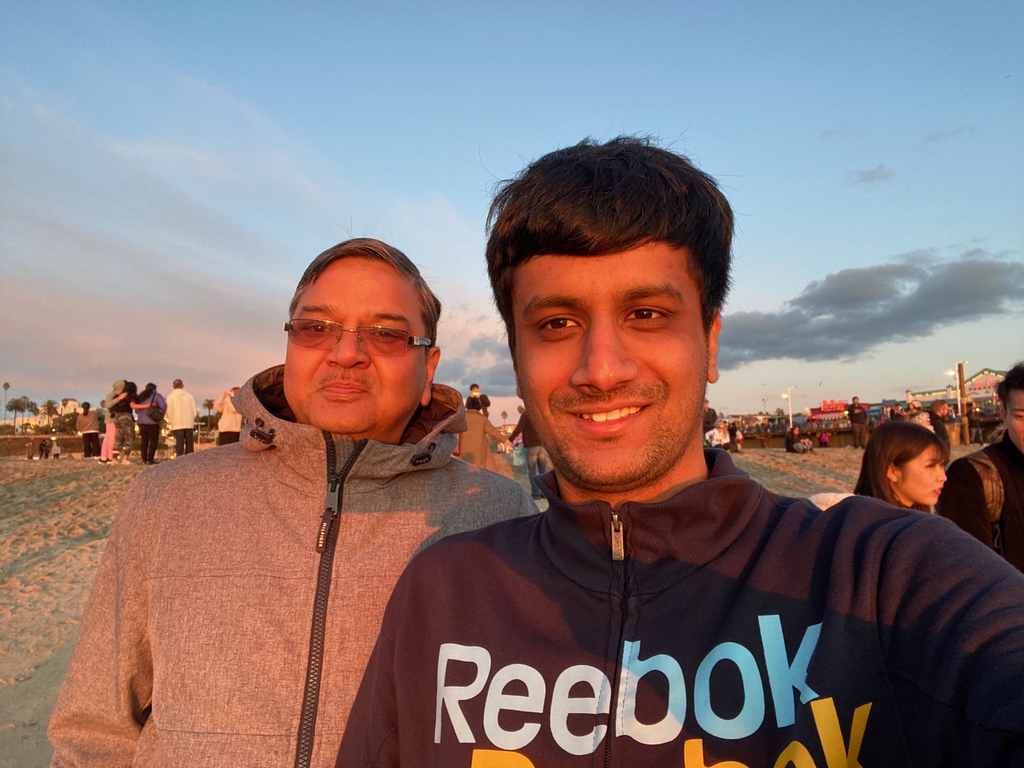