Kumbalgarh + Chittorgarh + Udaipur, India - October 10, 2010
This trip was all about the mewar kingdom and the achievements of the mighty rajputs as we covered multiple places of interest in Rajasthan, namely Udaipur, Kumbalgarh and Chittor starting our journey from Jaipur. 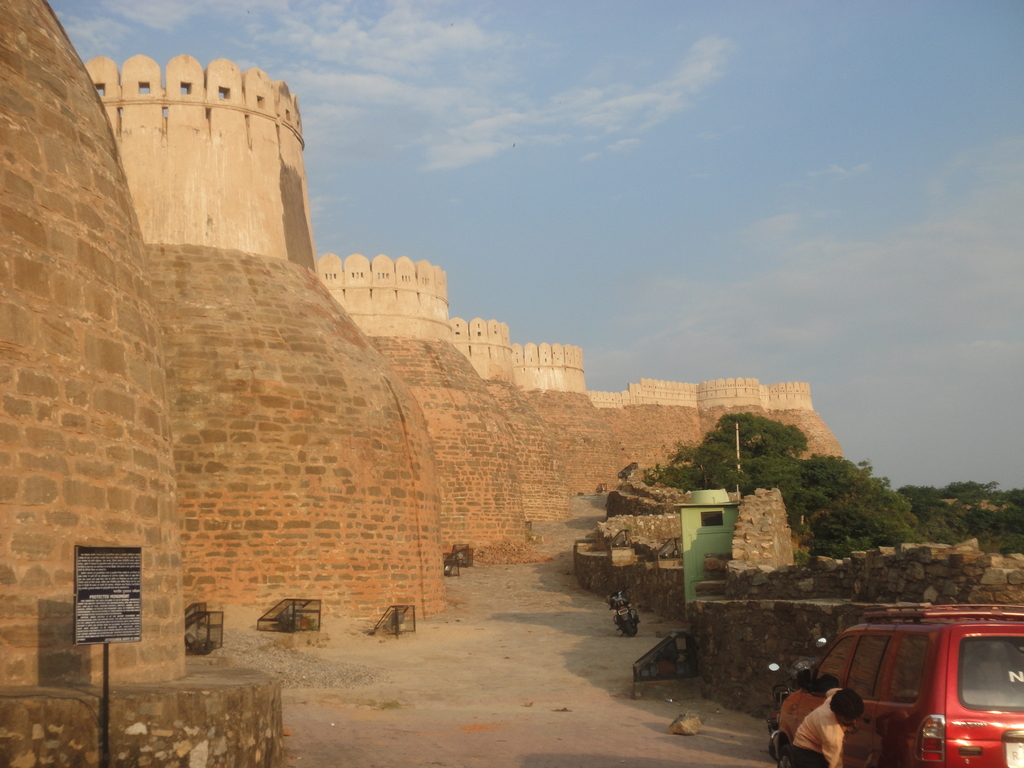 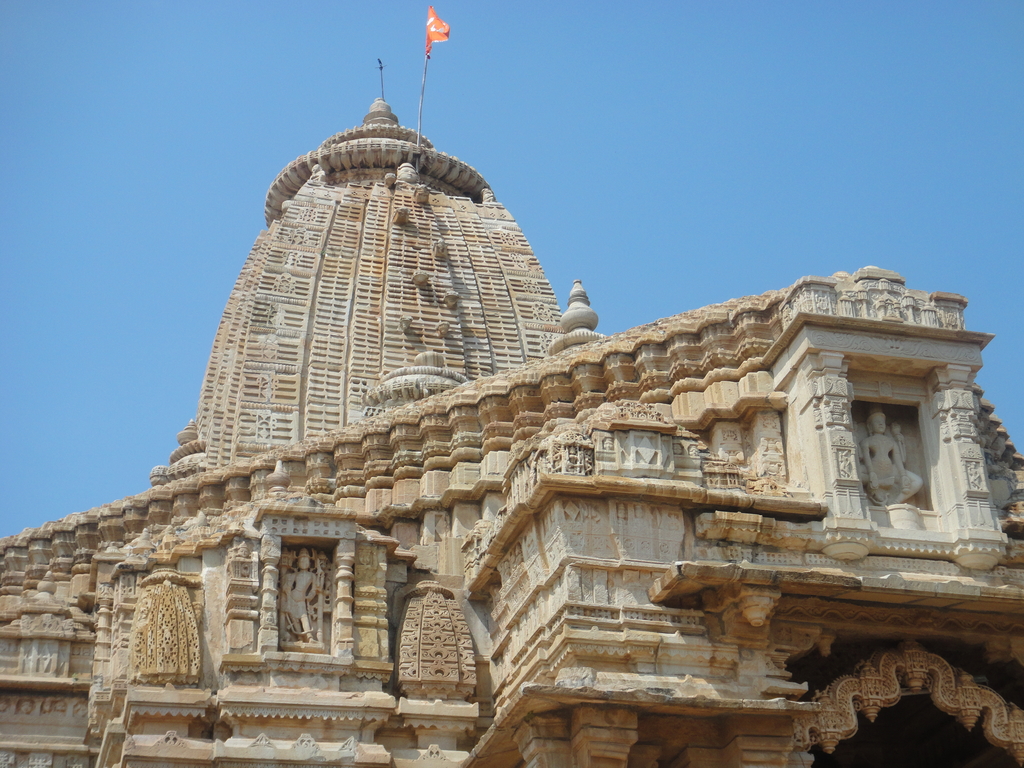 The intricately carved dome of Kalika Mata Temple at Chittor 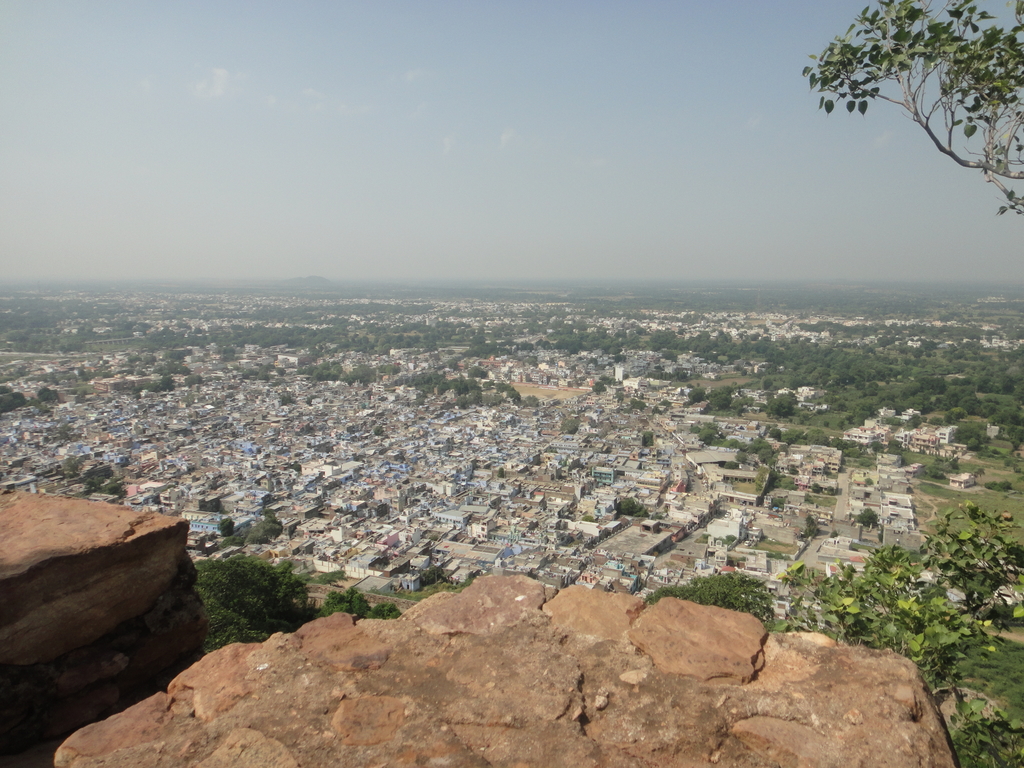 A typical view of a Rajashtani City atop a fort, here the Chittorgarh Fort 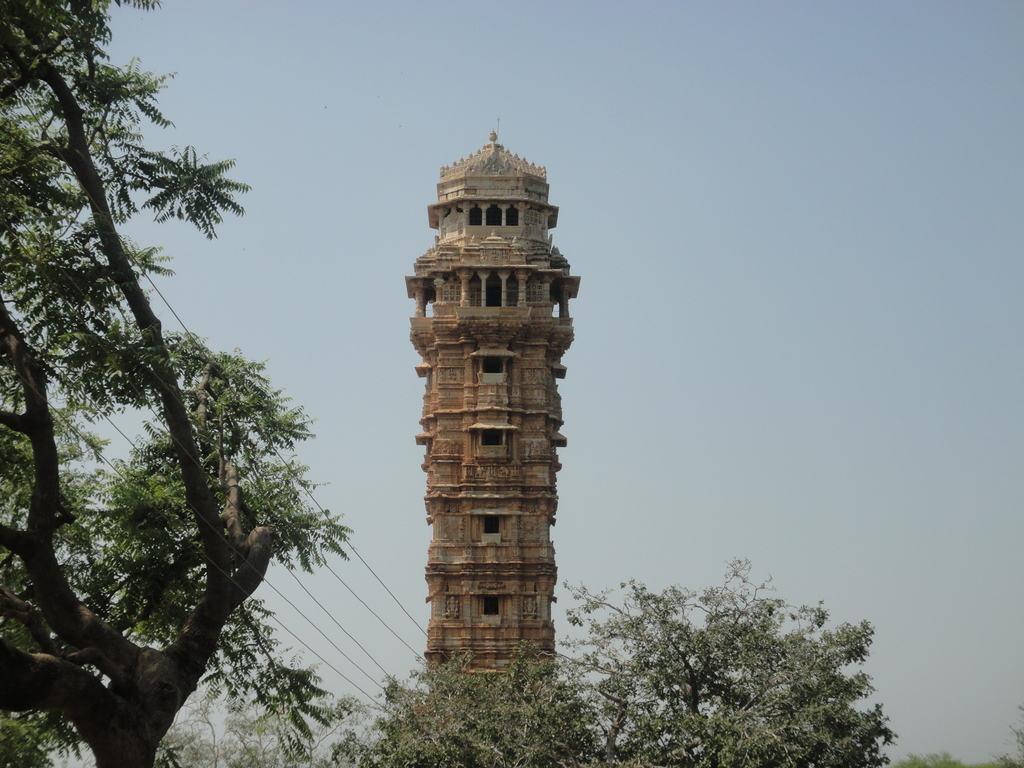 Vijaya Stambha which literally translated to tower of victory inside ChittorFort 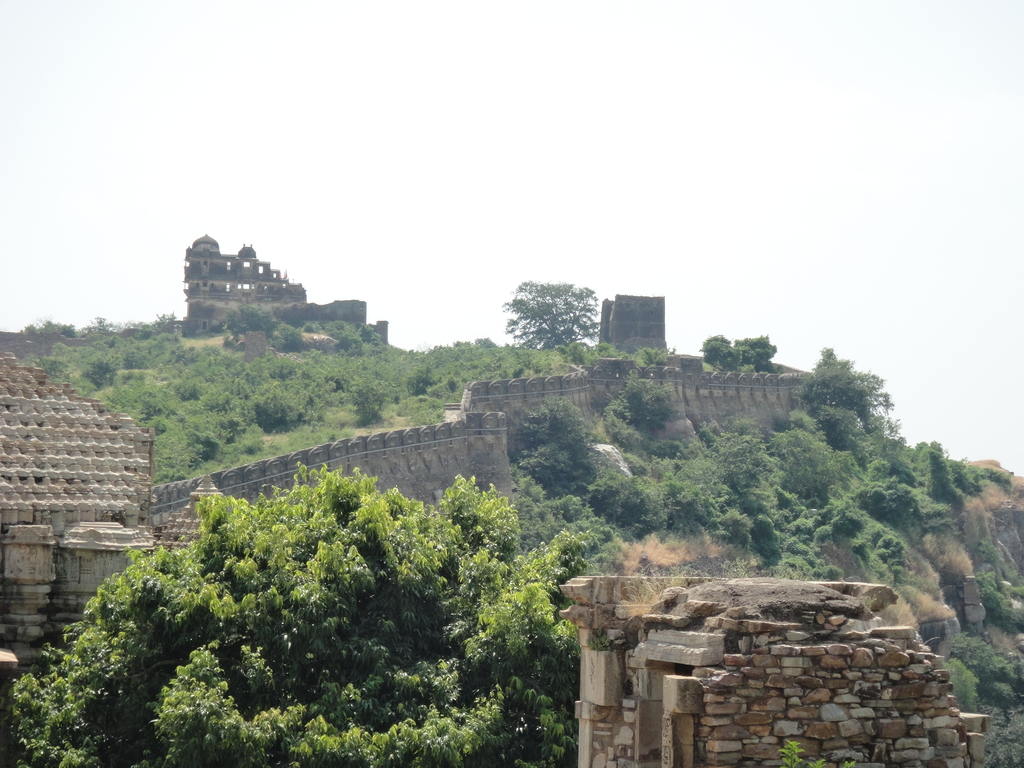 A view of the walls of Chittor Fort, one of the largest forts in India which also served as the capital of the mighty Mewar kingdom 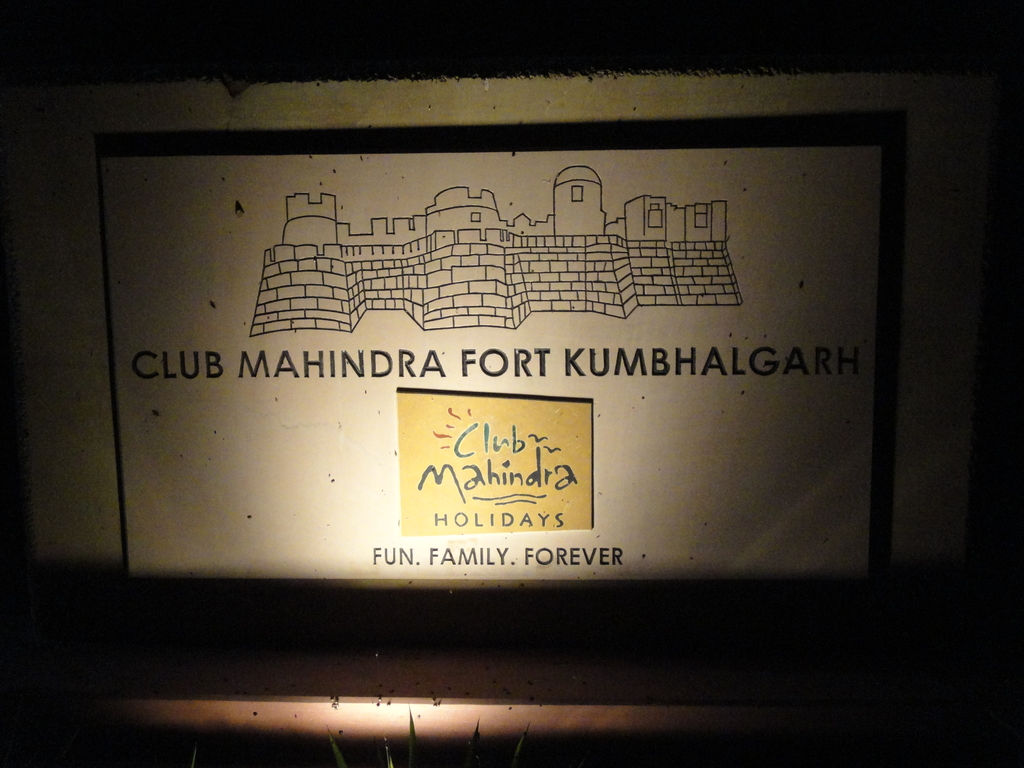 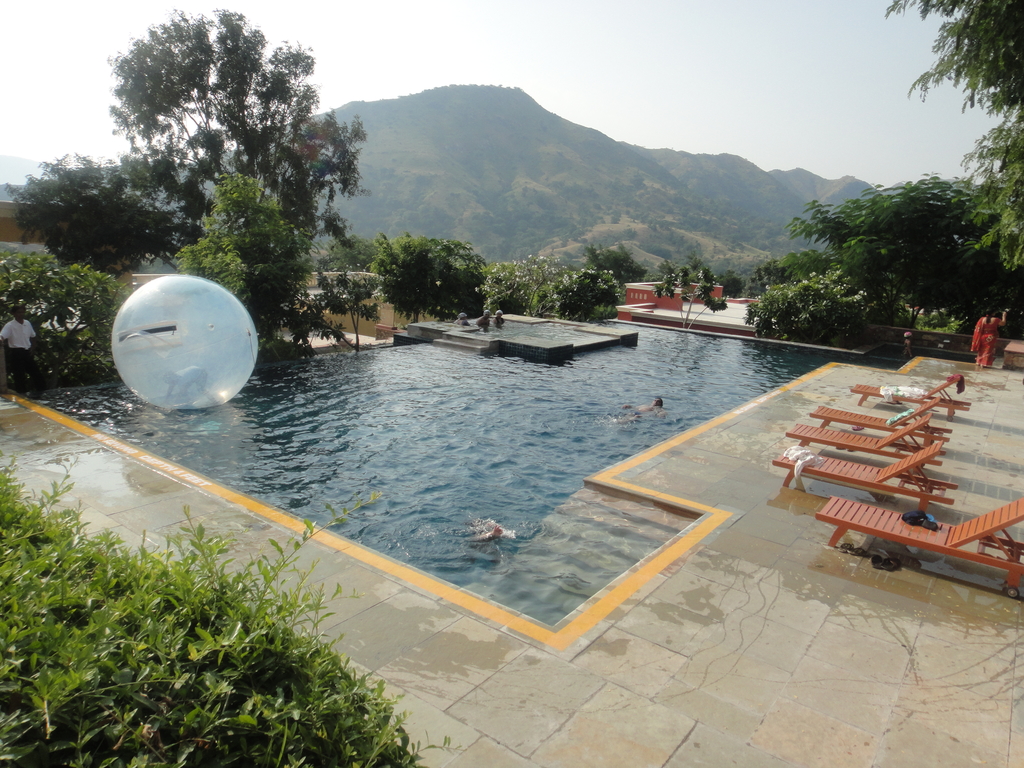 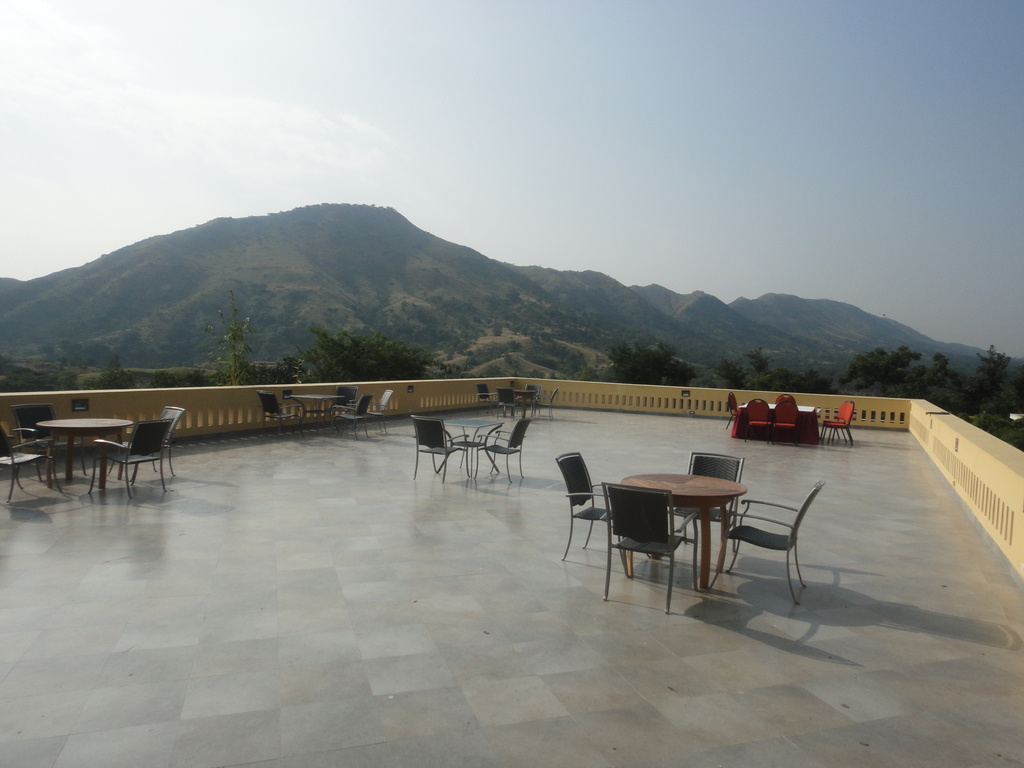 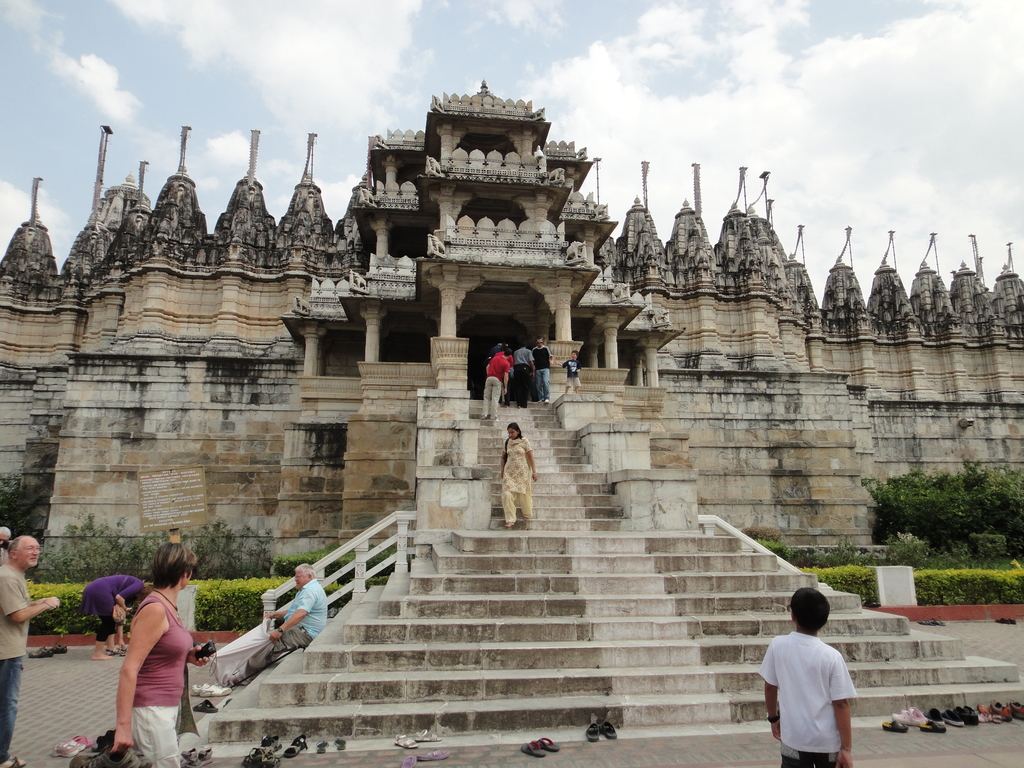 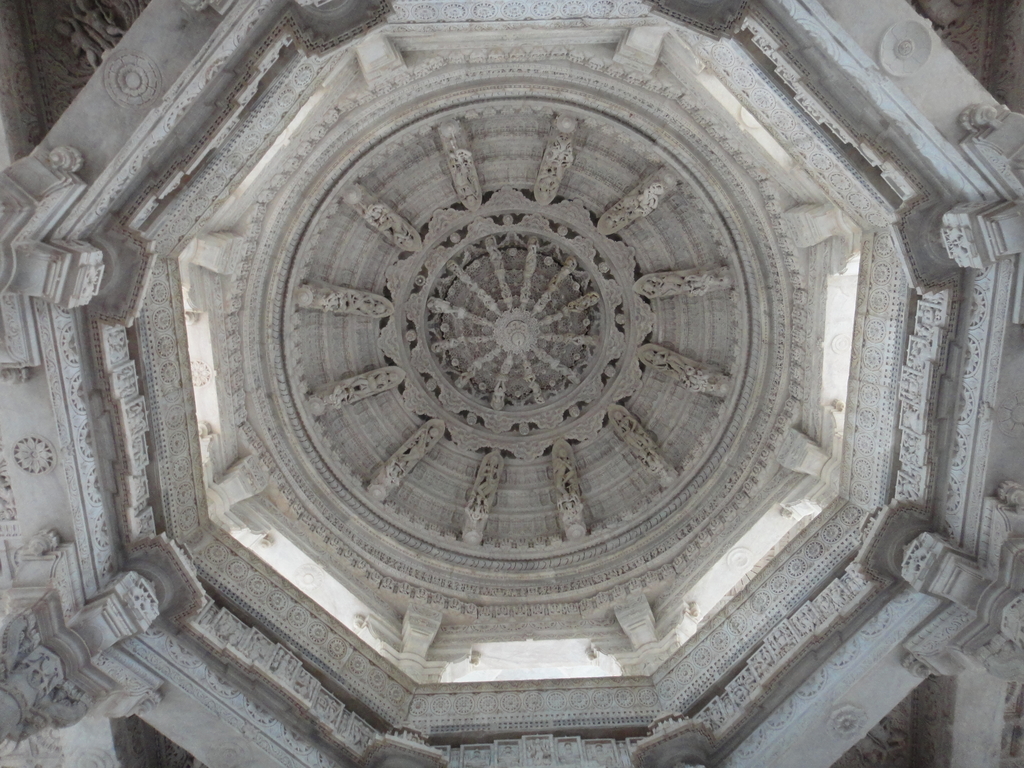 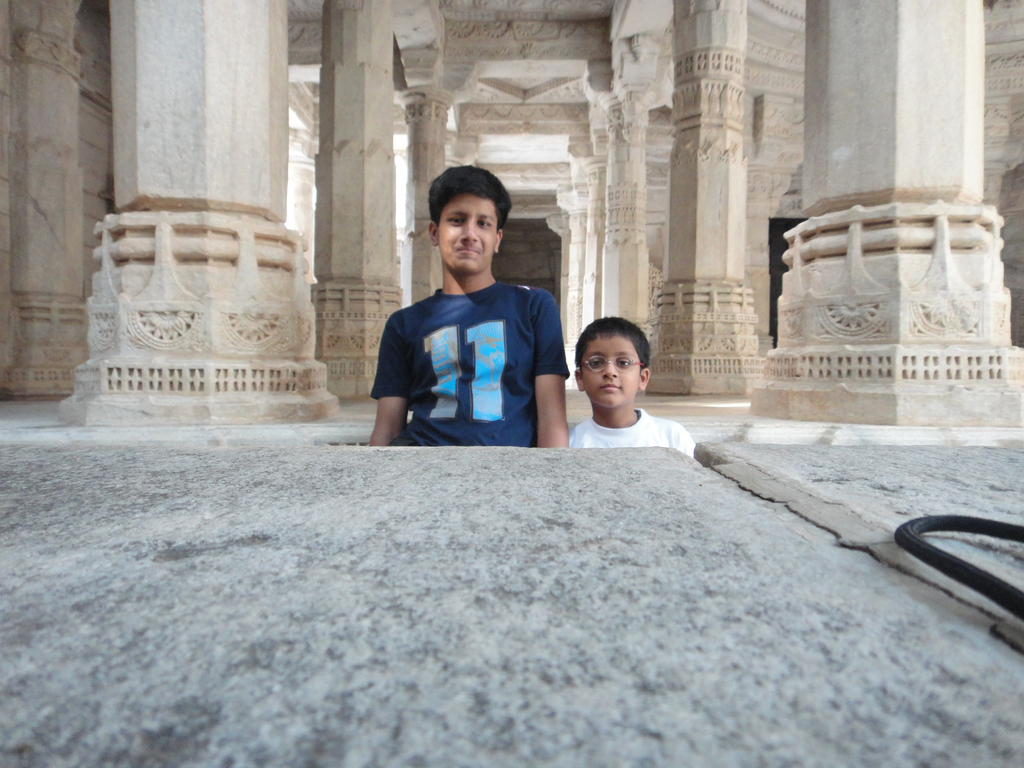 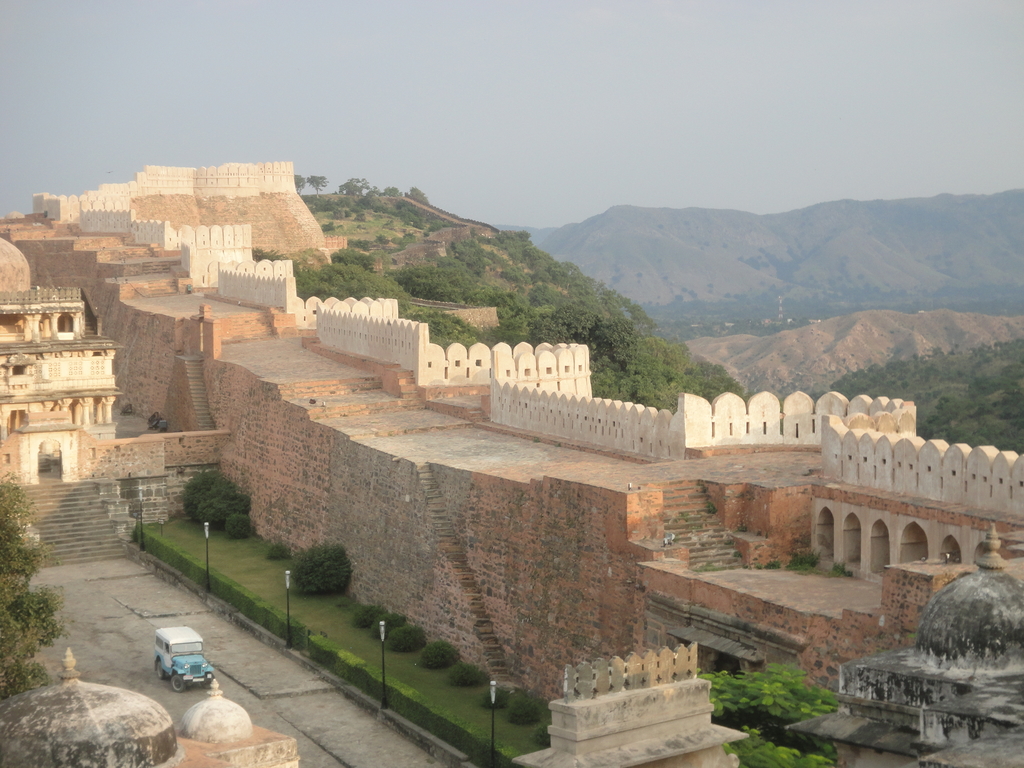 The fort of Kumbhalgarh has perimeter walls that extend 36 km (22 mi), making it one of the longest walls in the world. 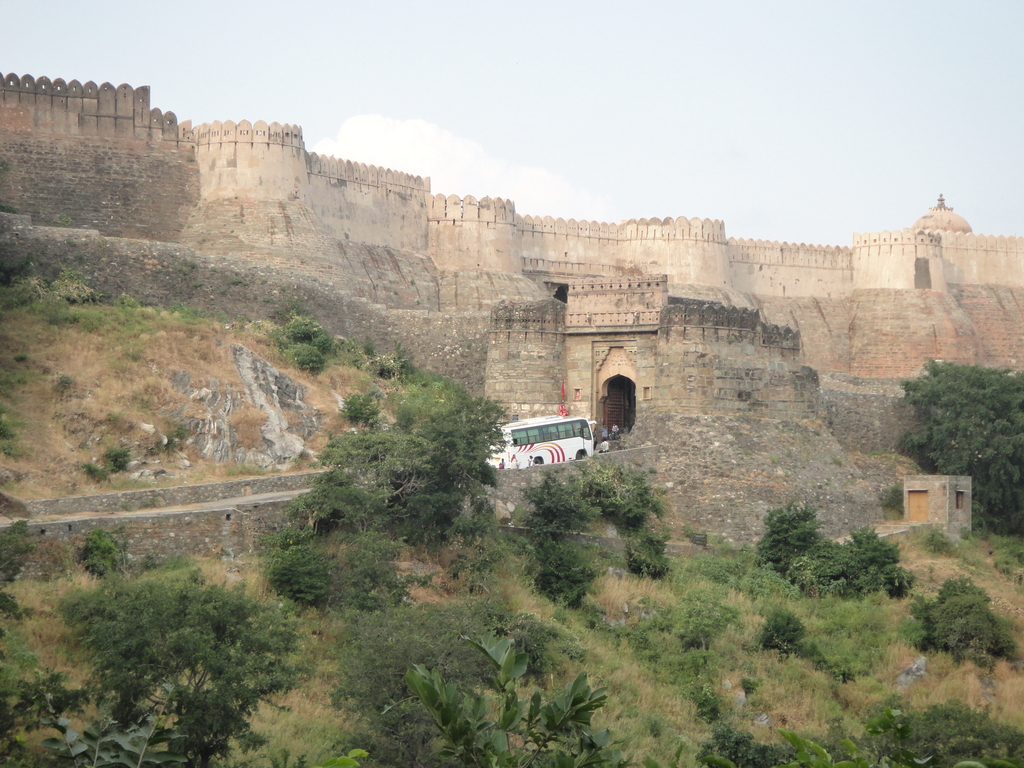 A UNESCO World Heritage Site, Kumbhalgarh is also the birthplace of Maharana Pratap, the great king and warrior of Mewar 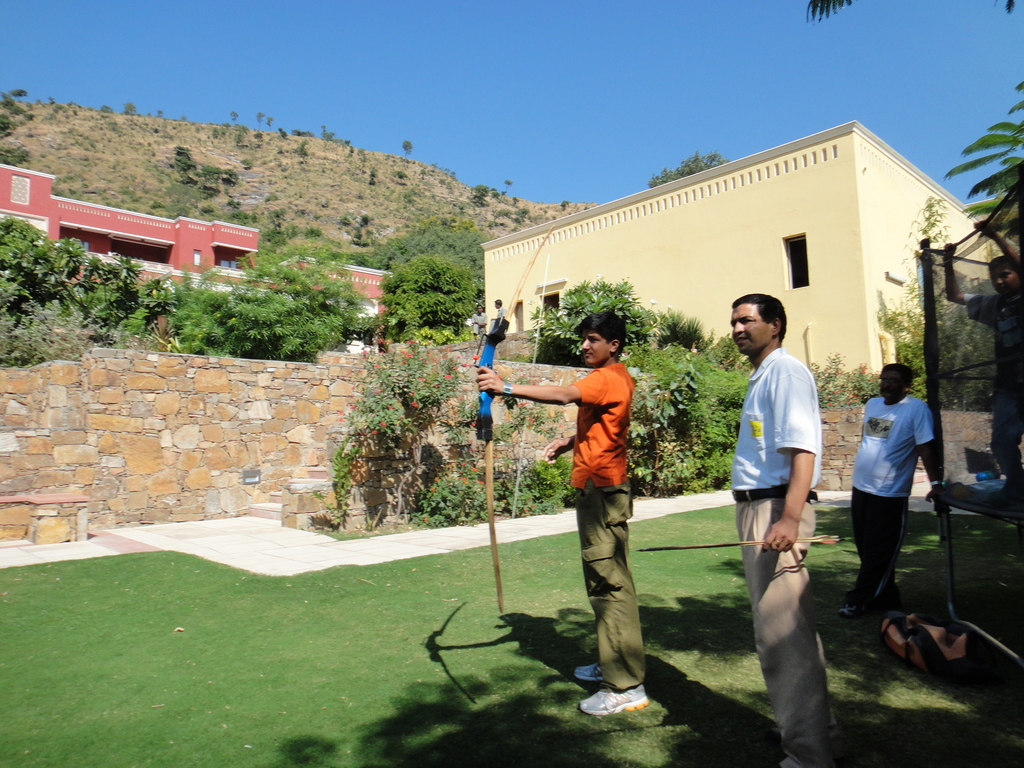 Training to join the Archers unit of the Rajputs at ClubMahindra :P 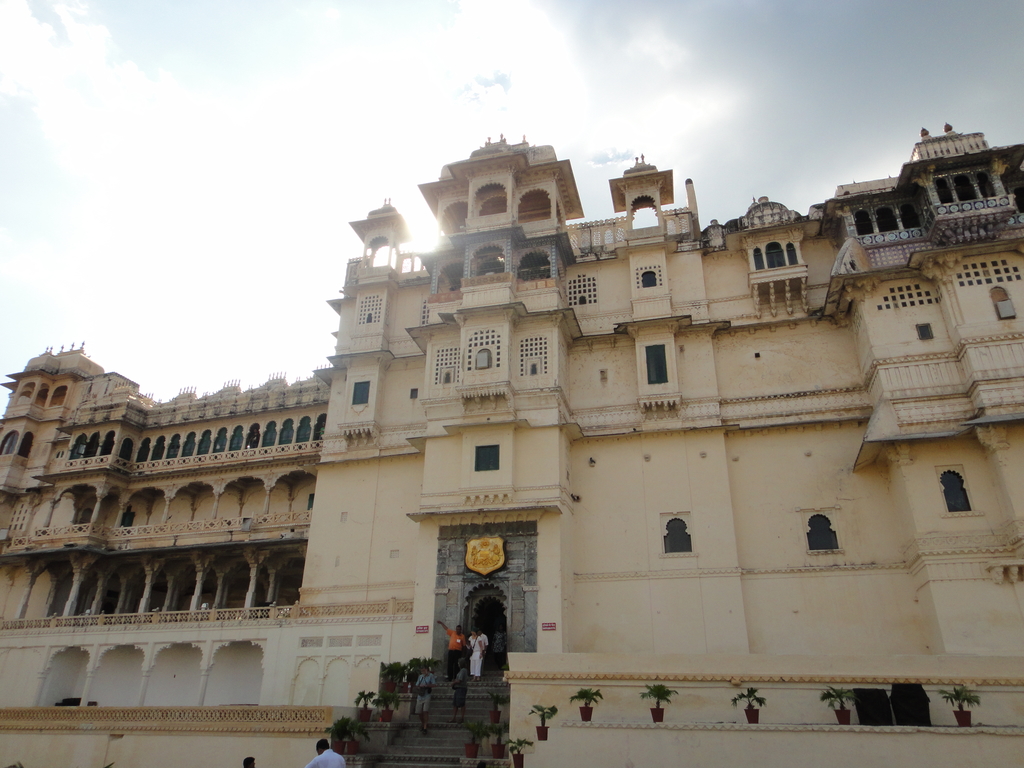 City Palace, Udaipur - one of the largest in Rajasthan 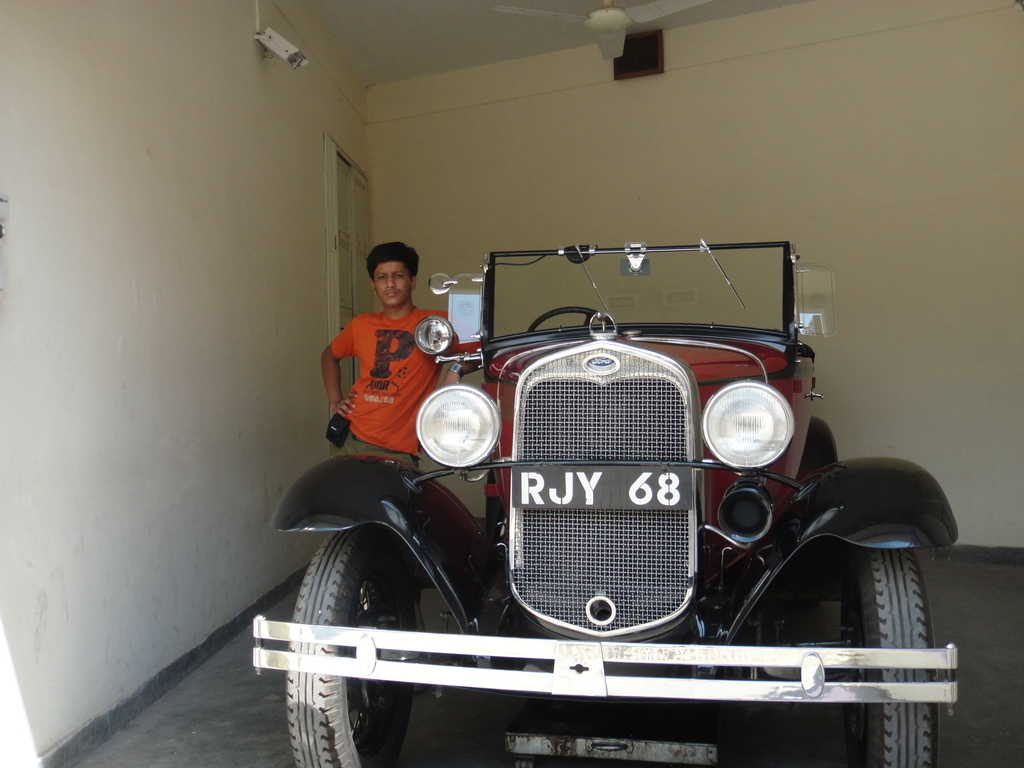 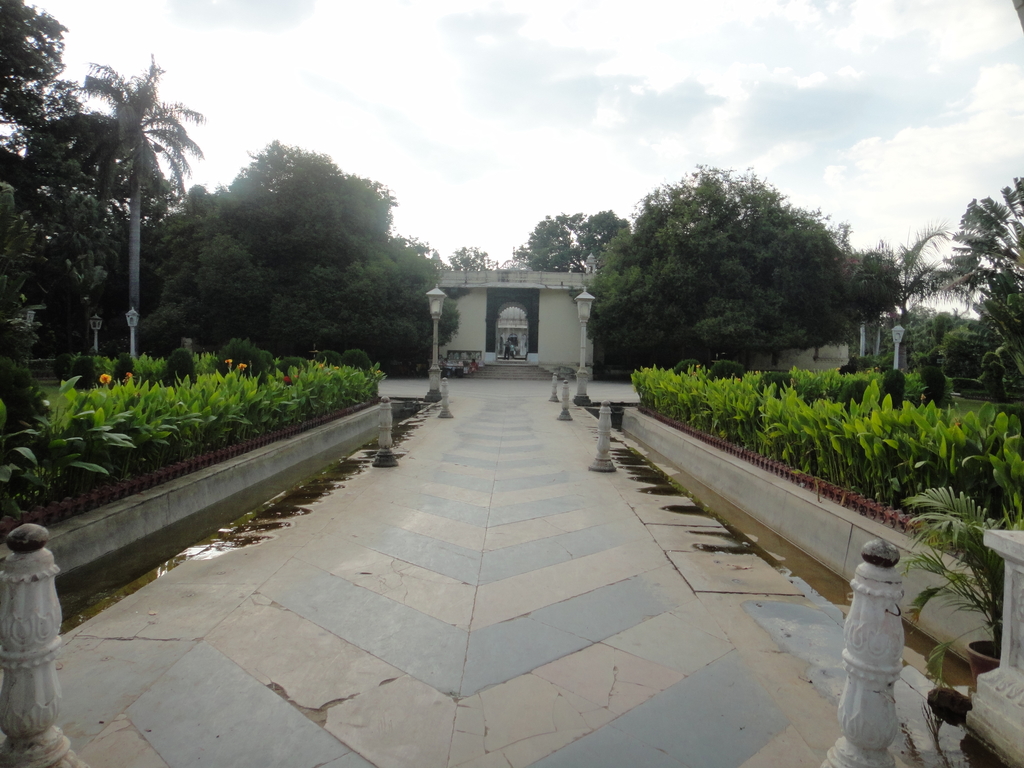 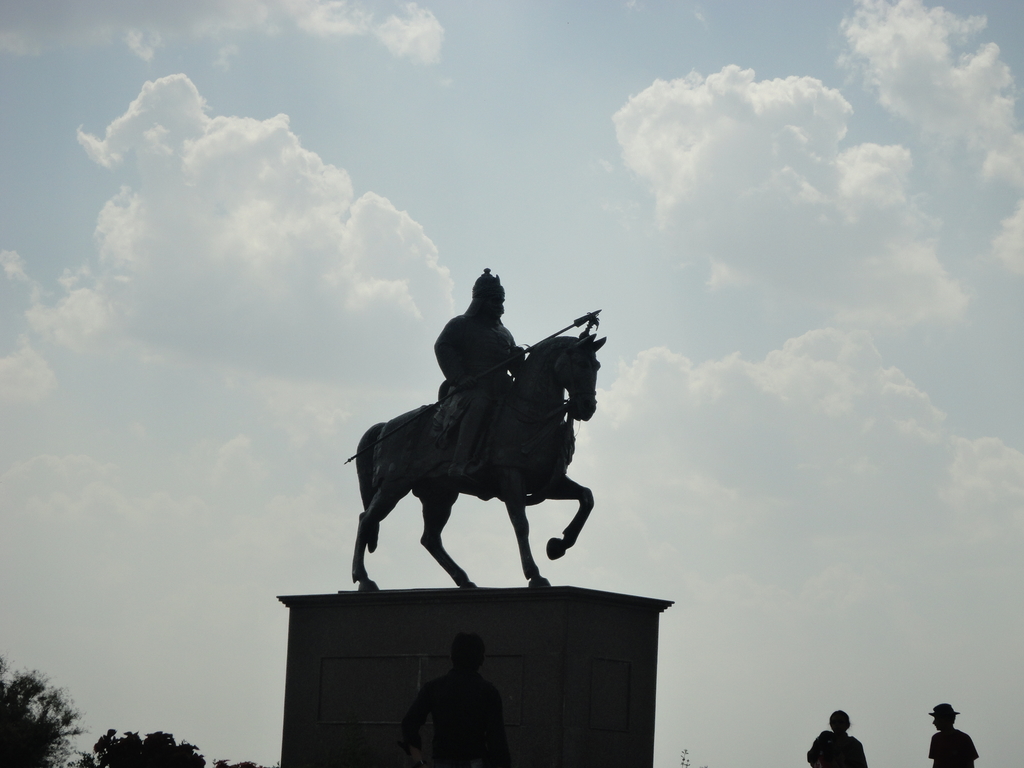 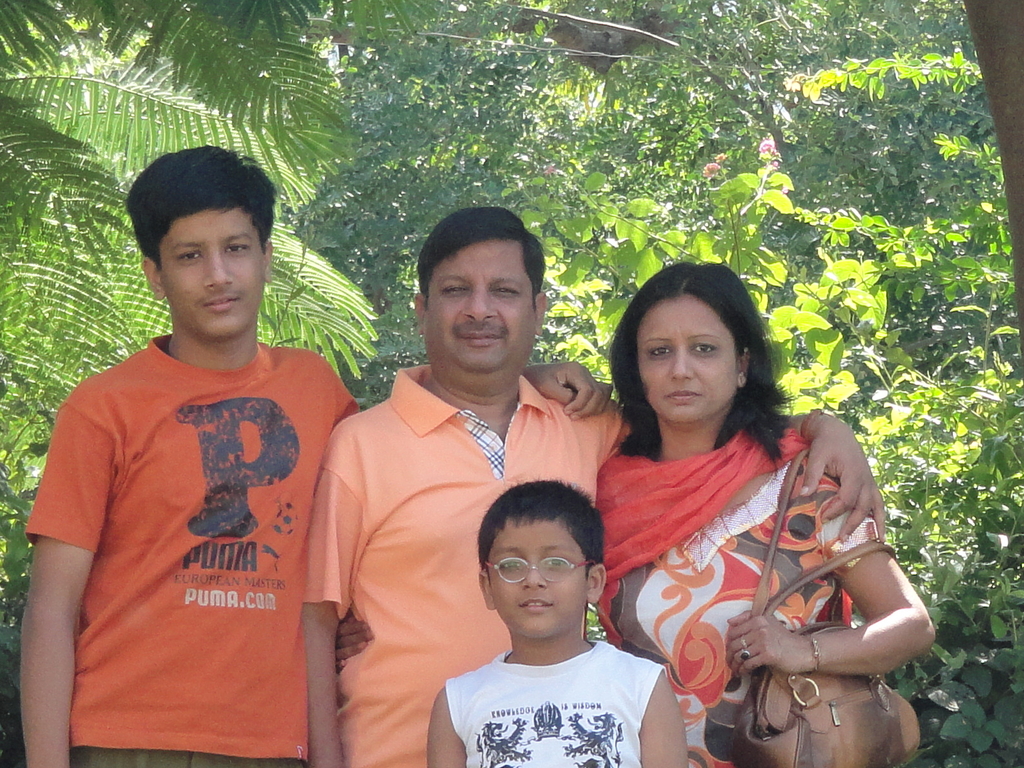