Goa, India - March 18, 2017
Google Developers Group are local groups of developers who are specifically interested in Google products and APIs. Upon digging out I found out that our campus had GDG chapter until 2013 but was abruptly discountinued. Hence, along with @AbhimanyuSinghShekhawat I took the initiative of restarting that. We had our first event on October 10, 2016 followed by another event on March 18, 2017. 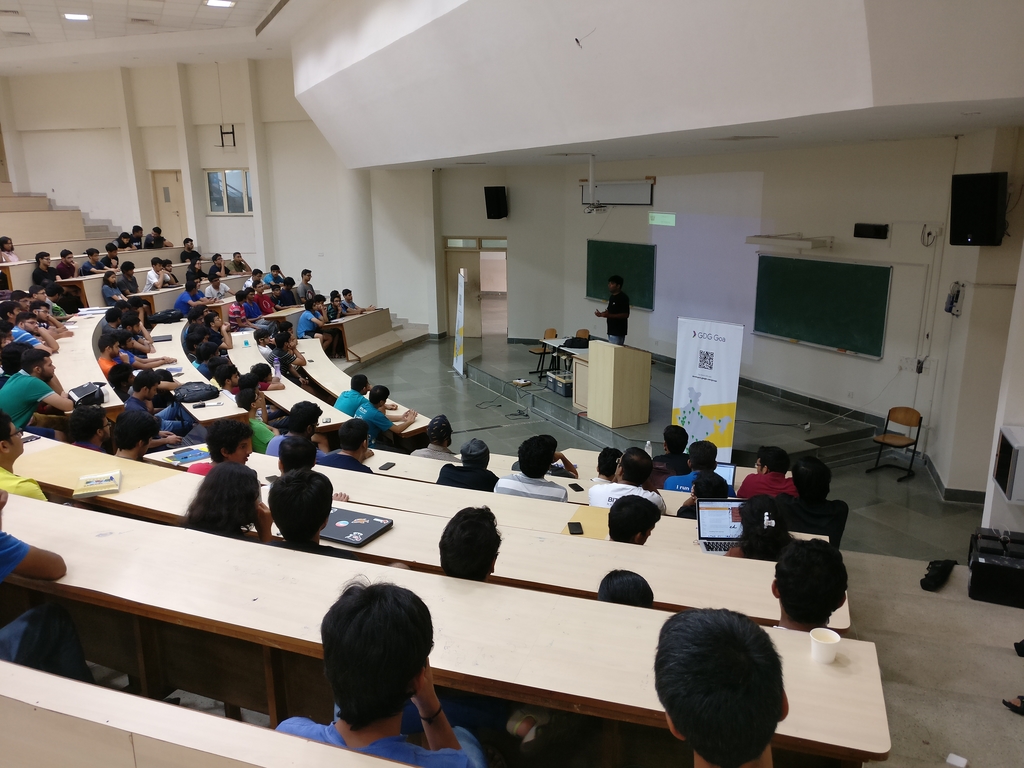 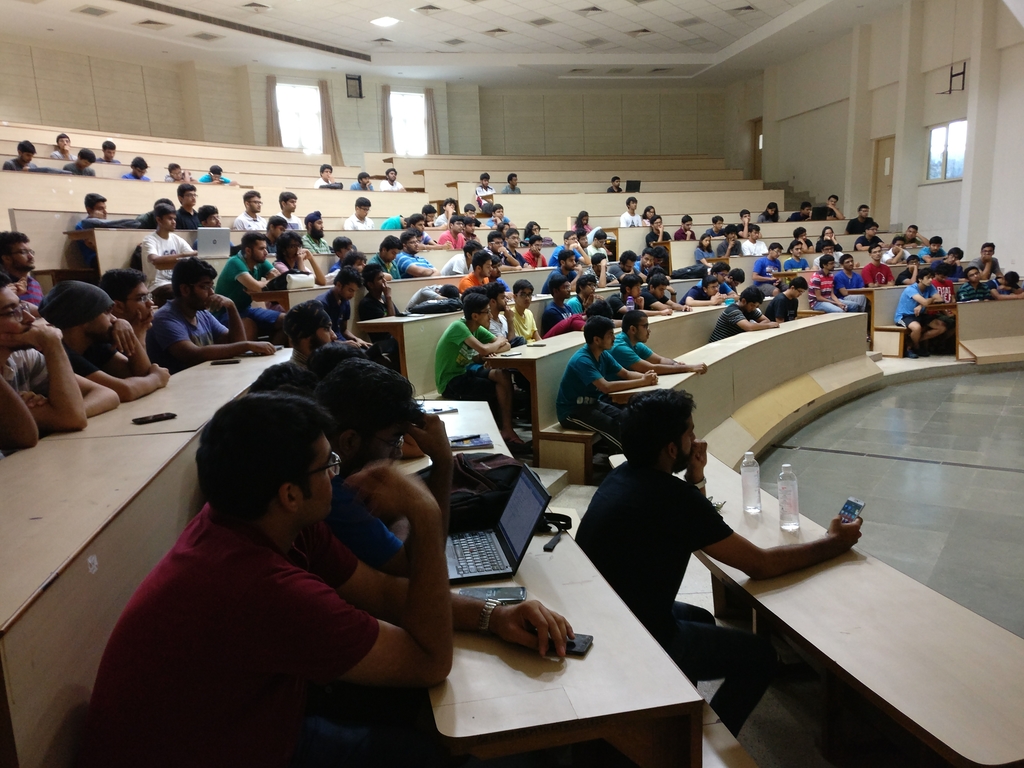 Ought to feel proud to manage an event which ignites so many minds. 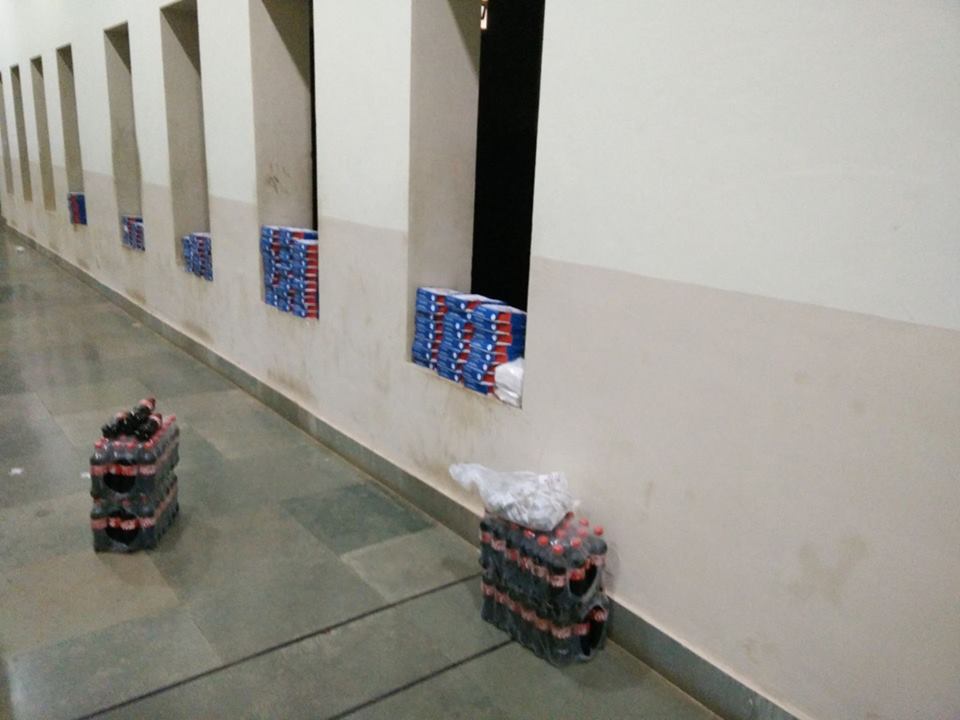 How we distributed 100+ Pizzas and cokes along with 50+ Google Cloud T-Shirts and StackOverflow Stickers to the attendees of the second event on March 18, 2017. 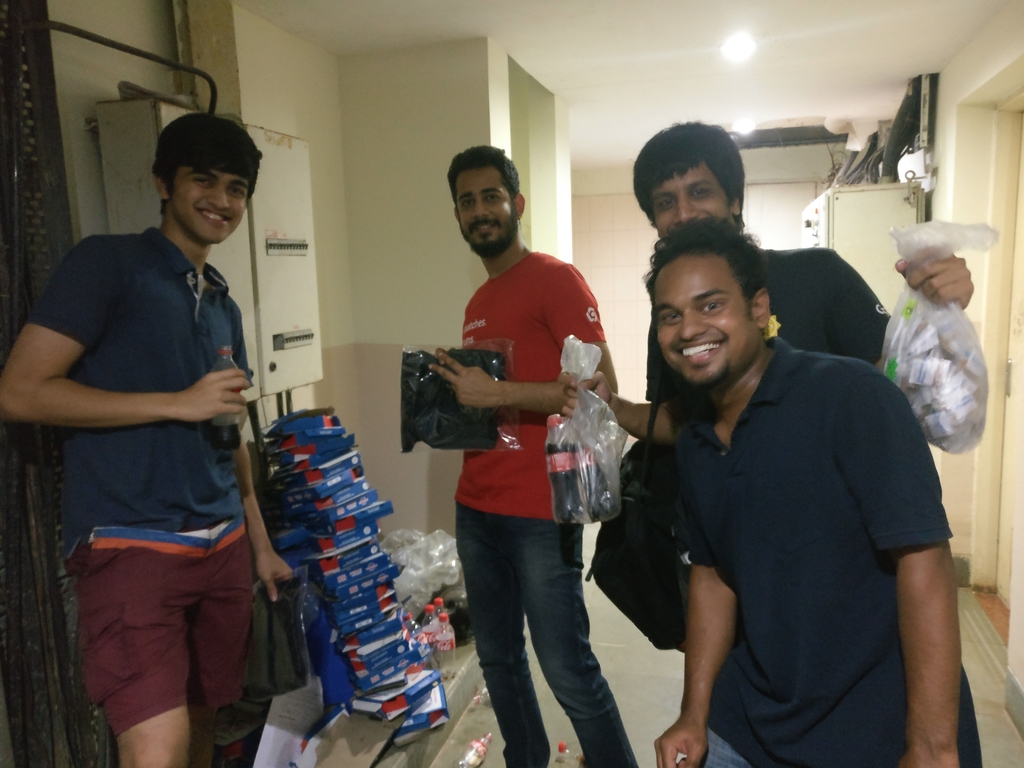