Atlanta, GA, USA - October 01, 2020
First identified in December 2019 in Wuhan (China) the coronavirus has wrecked havoc all across the world with more than 2 million worldwide deaths. The world seems to have come to a stop with global social and economic disruption, including the largest global recession since the Great Depression! 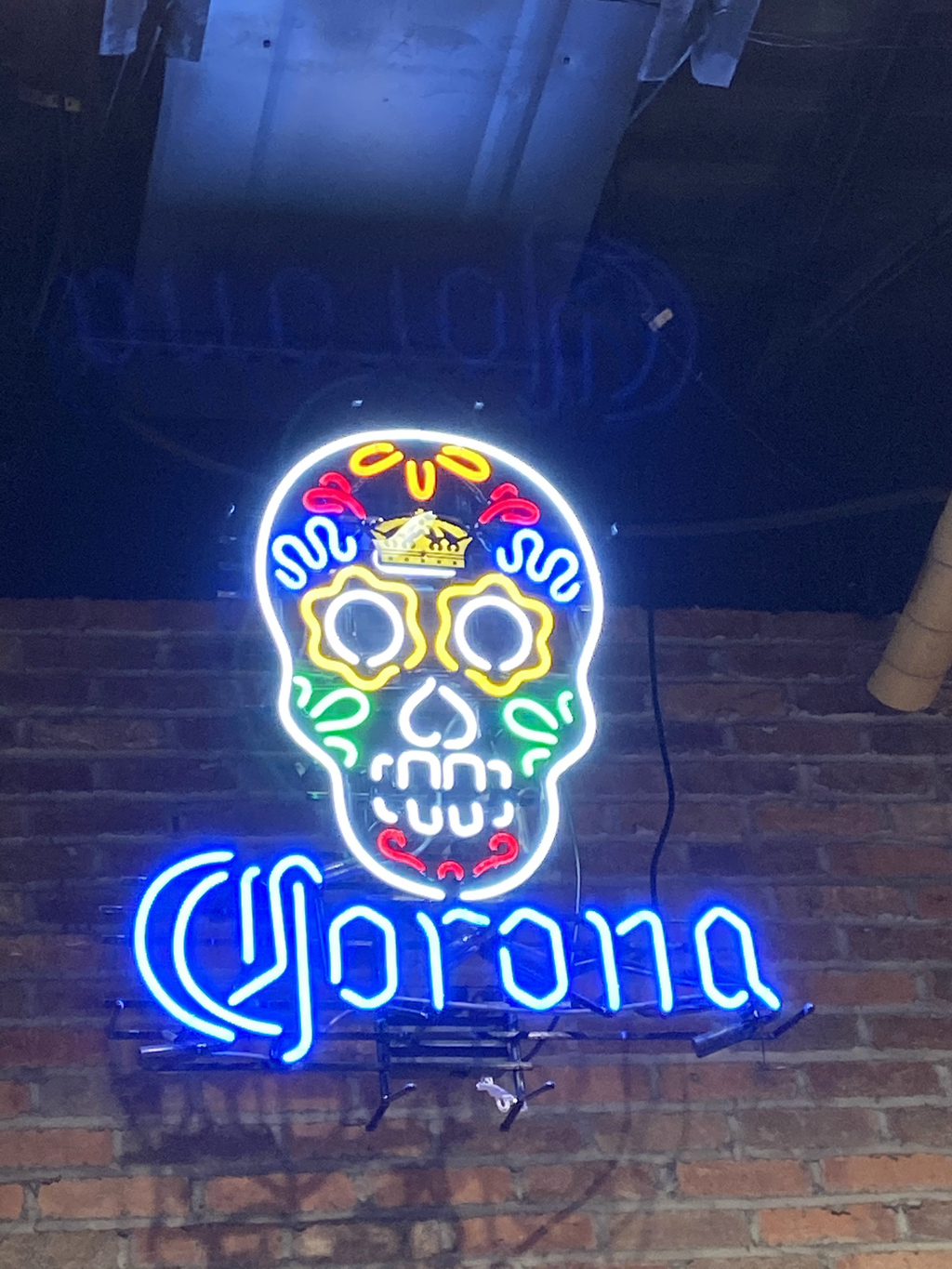 US's initial response to the pandemic was slow and delayed leading it to have quarter a of the world's cases. 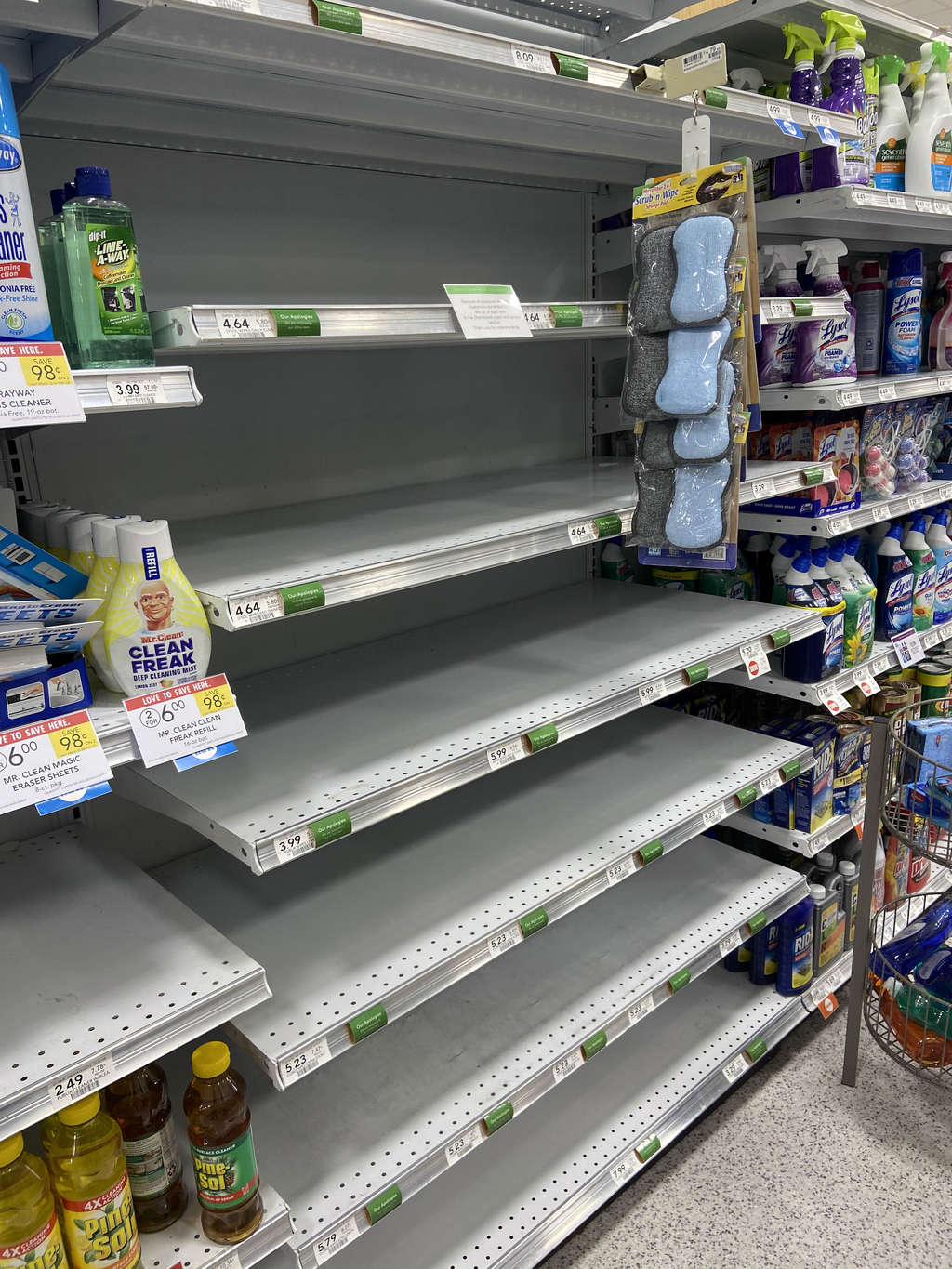 The unprecedented pandemic lead to panic buying (esp for sanitizing equipment) and empty stores. Witnessing the world's largest economy down on its knees was frightening and totally unexpected! As a student, suddenly it didn't seem like the land of dreams. 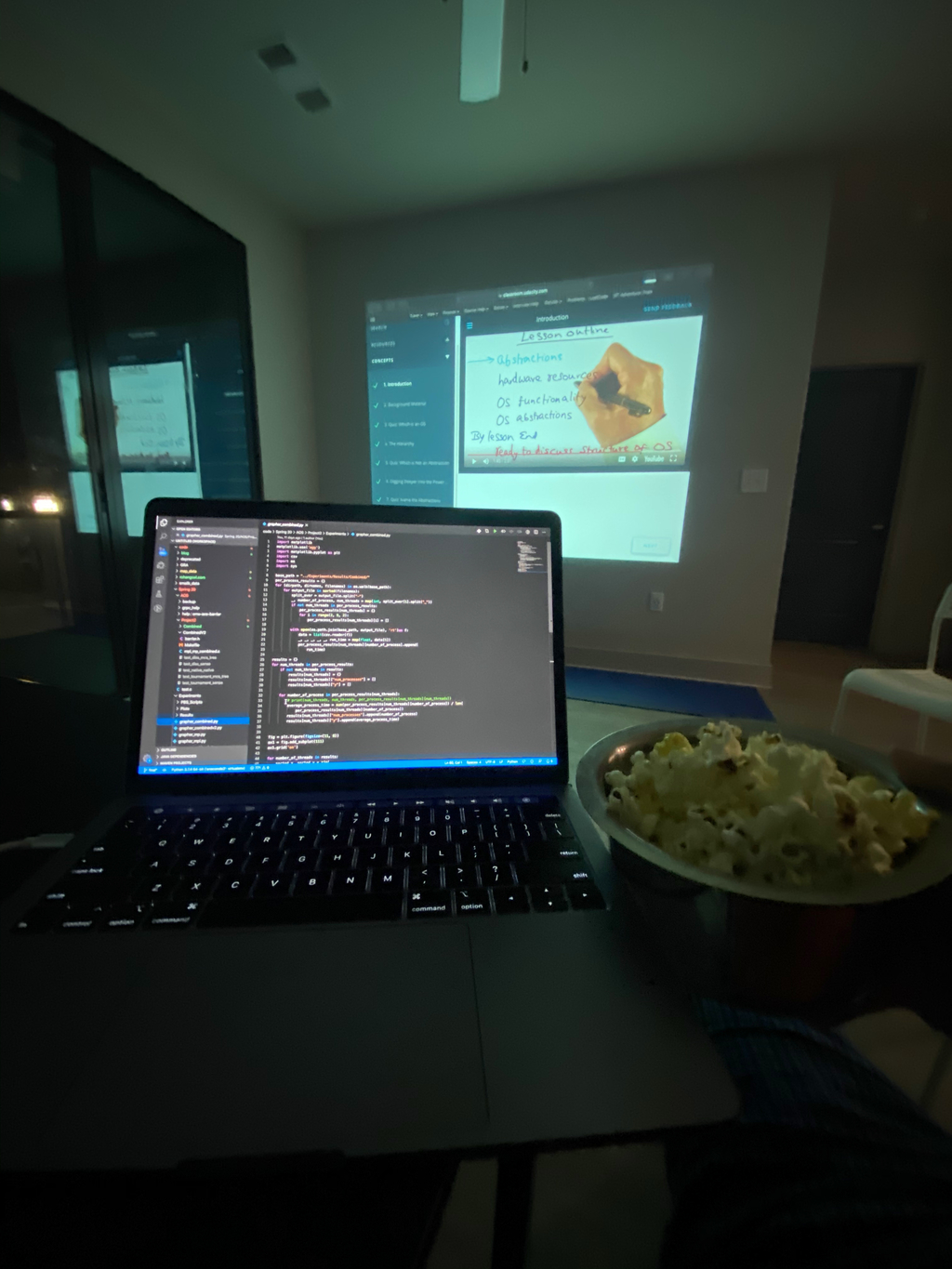 Since national lockdowns and social distance was enforced, colleges shifted to completely online. 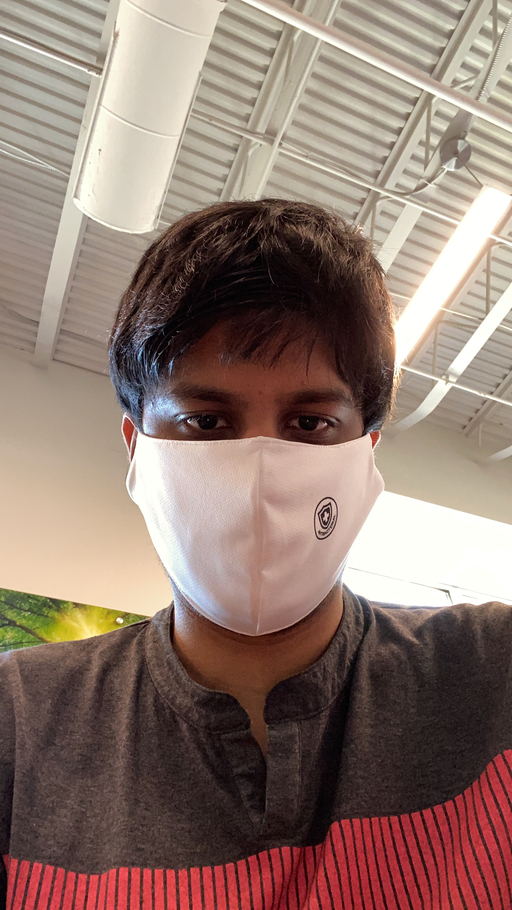 Also, as a preventive measure, wearing face masks in public became a norm and sanitizers became more valuable than petrol. 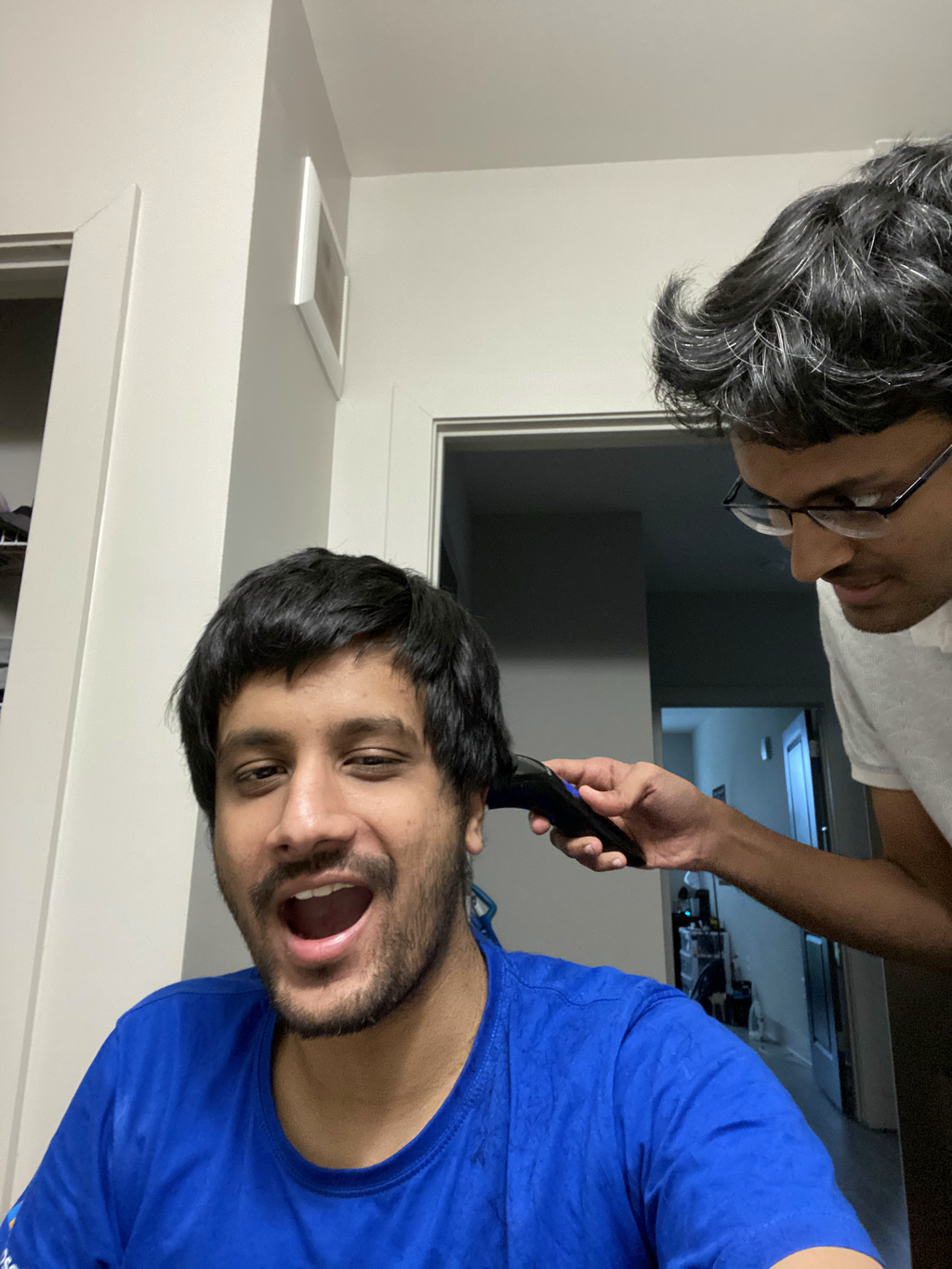 Since we avoided going out, we stayed at home all the times. This led to activities like self hair cutting haha. @AkhileshSiddhanti 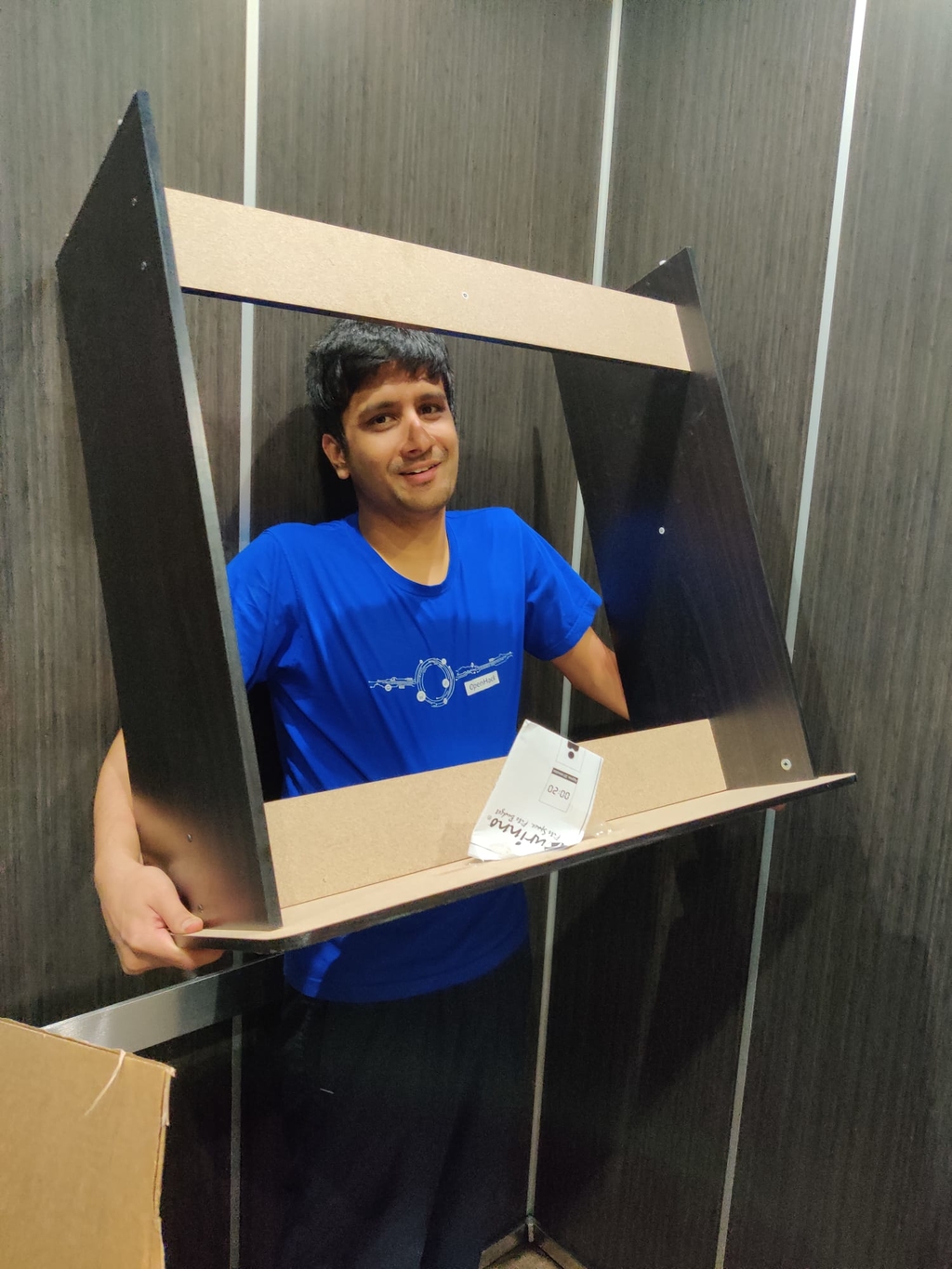 Because of the economic crisis, luckily for us, the rents were super low so we shifted to a bigger home .... 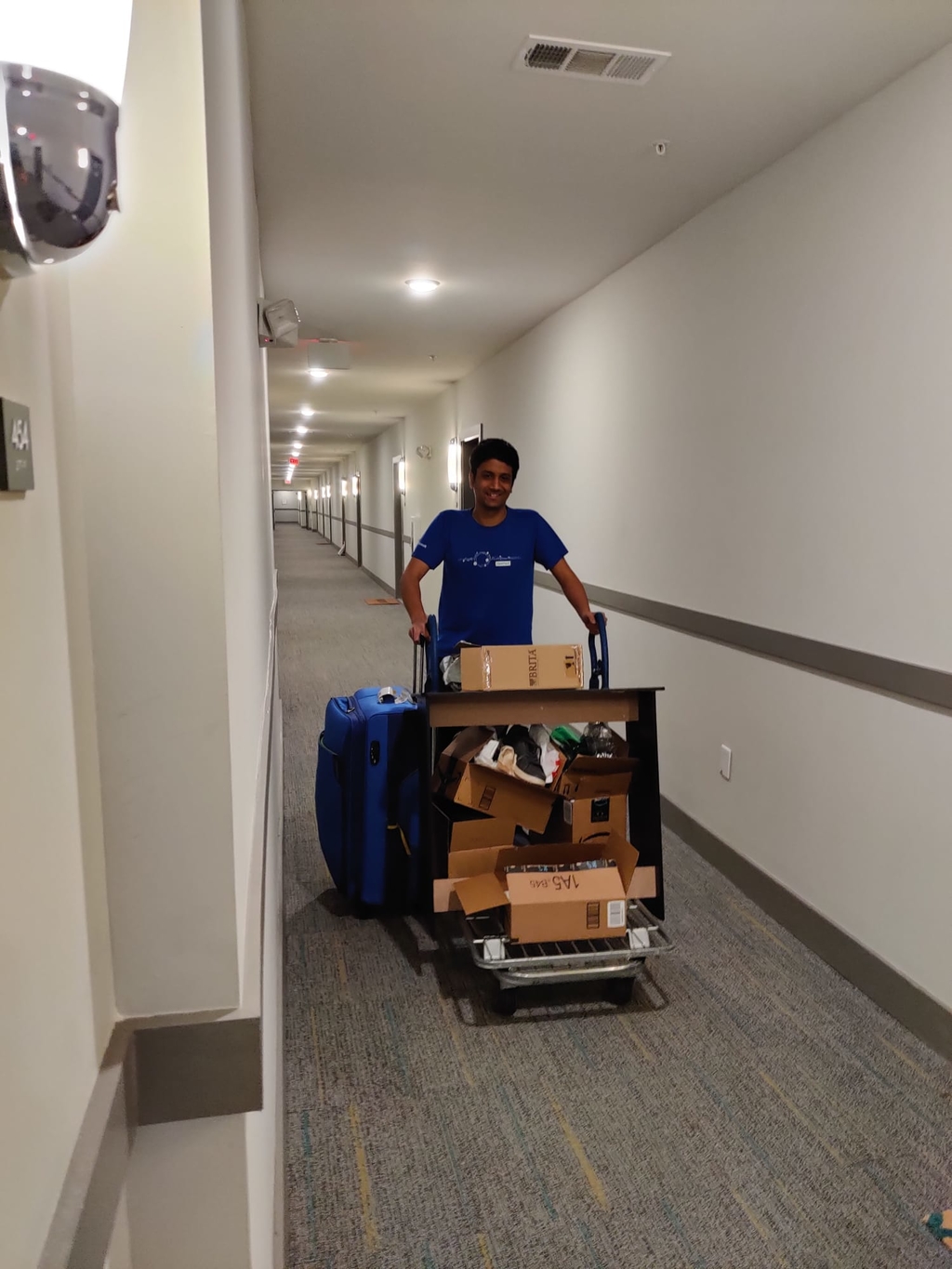 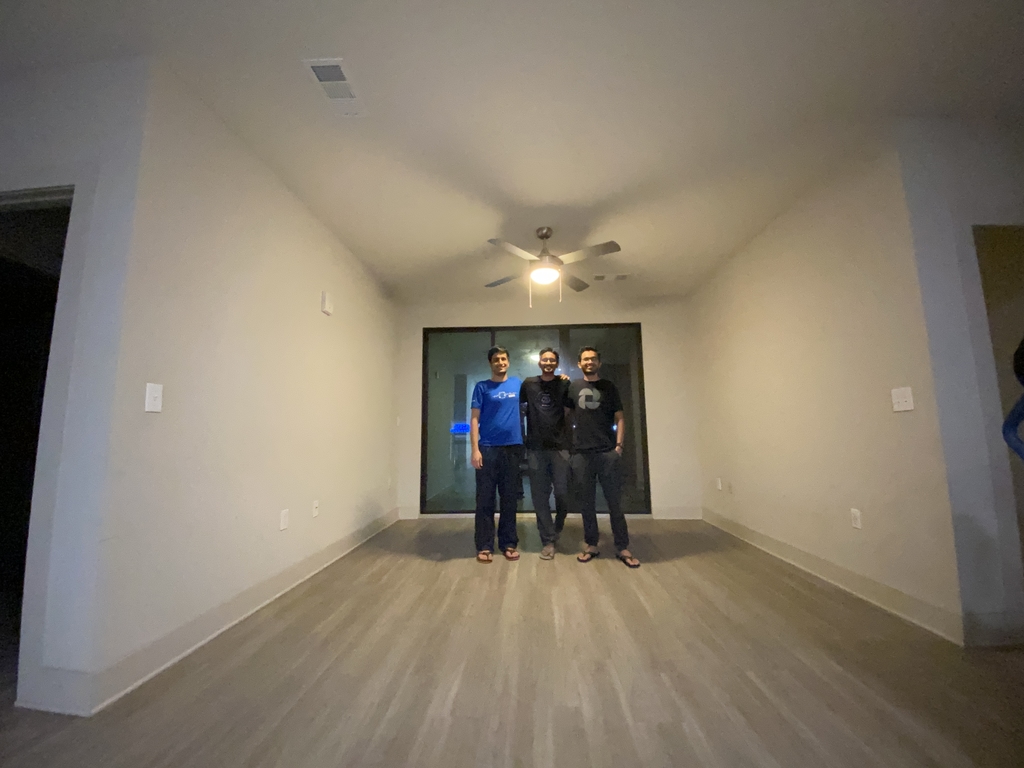 Our old place - 311 at Local on 14th St. @AkhileshSiddhanti @KathanKashiparekh 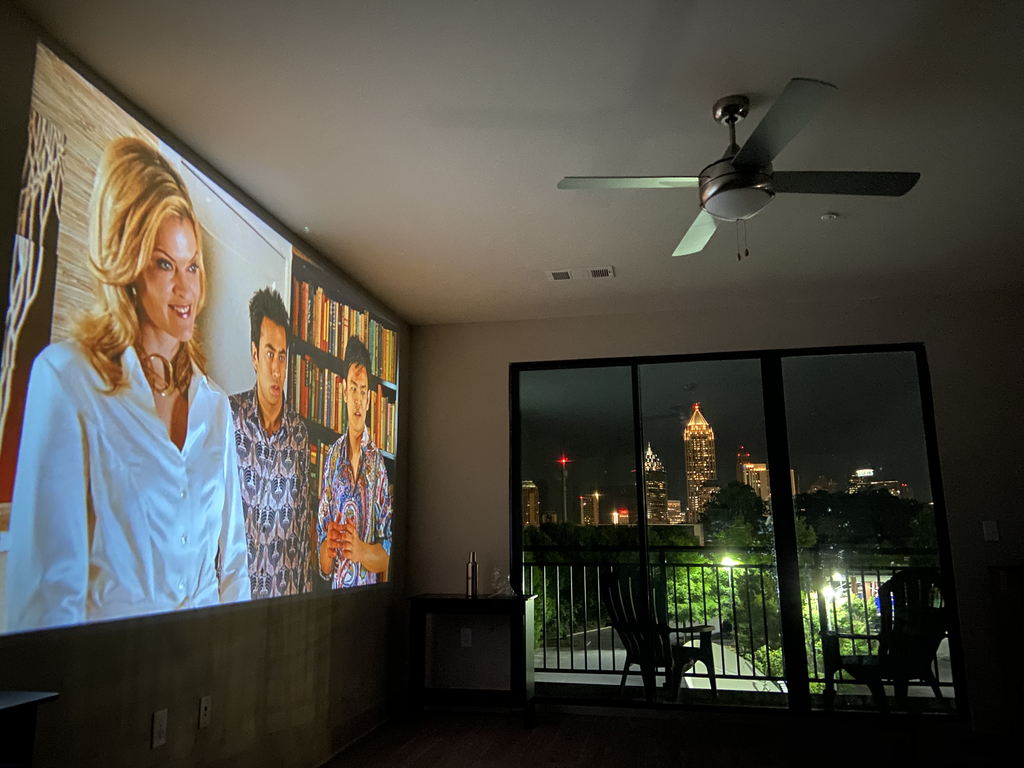 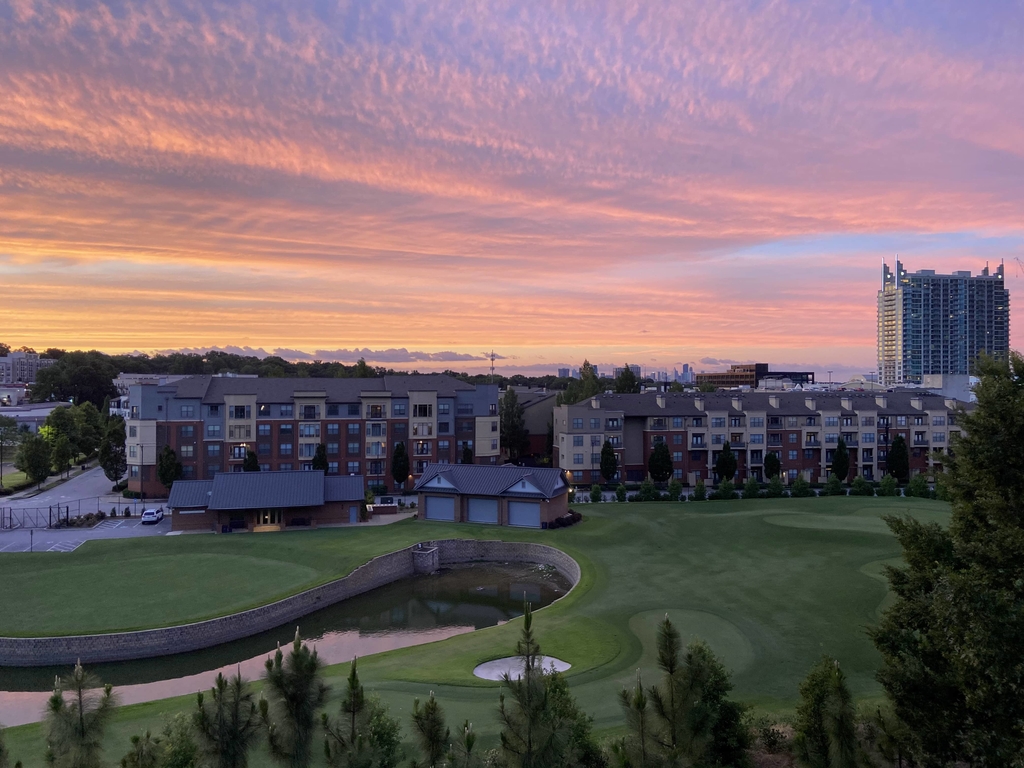 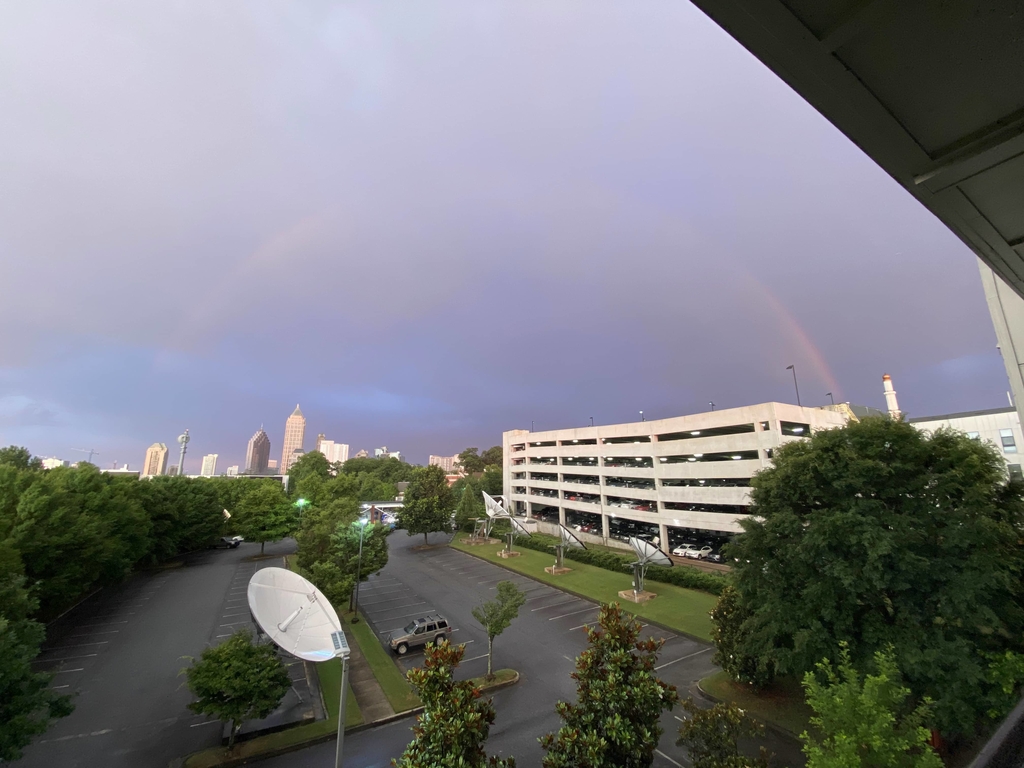 ... and midtown Atlanta (with rainbows lol)! 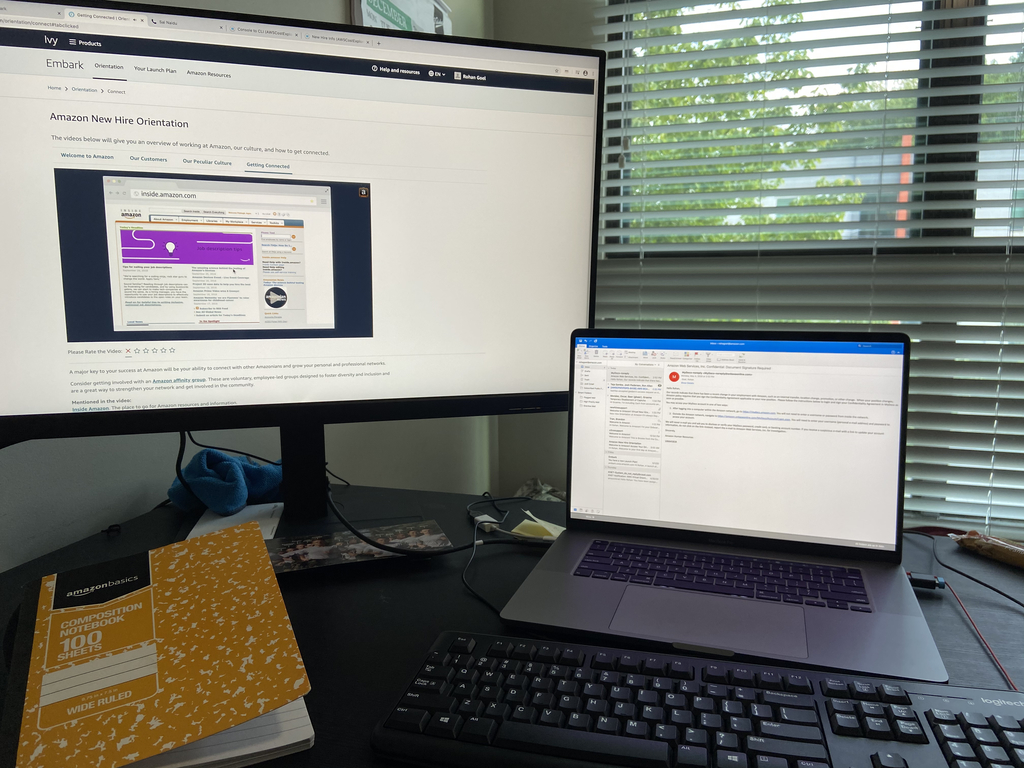 I was super excited to travel to Seattle but our internship also switched to remote from Atlanta itself. 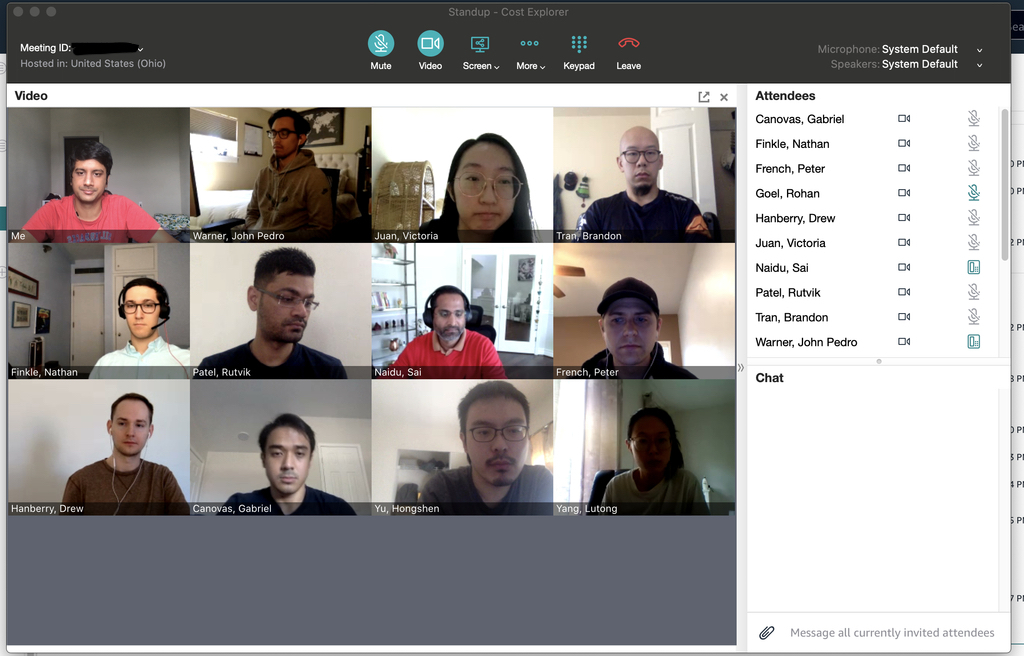 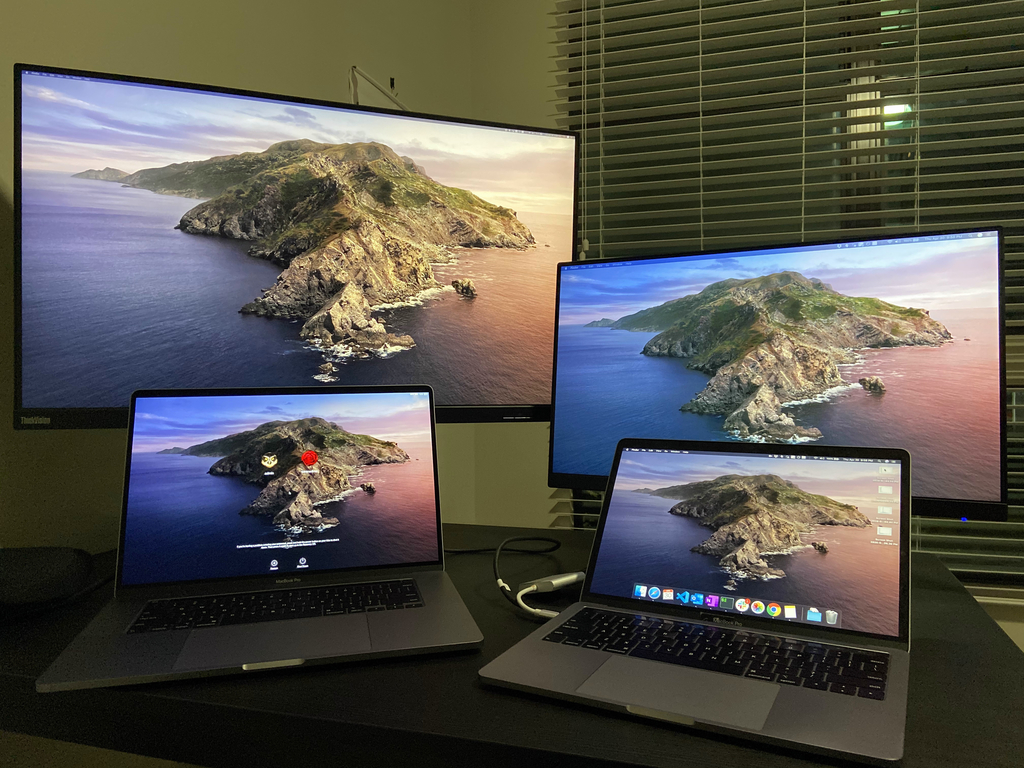 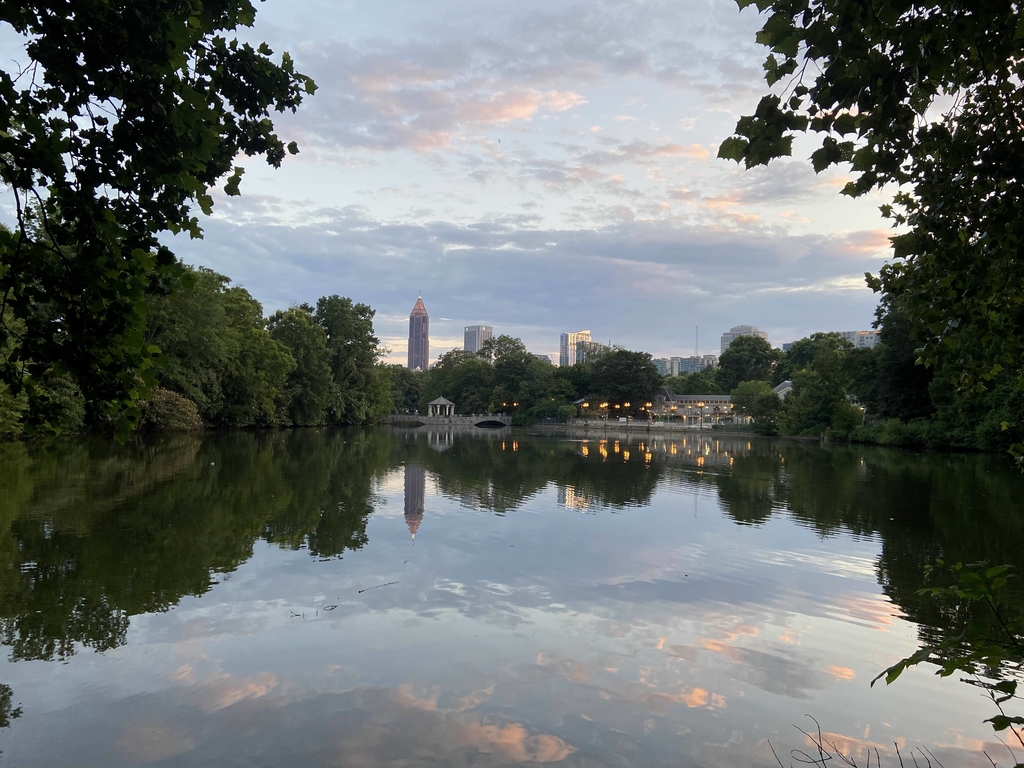 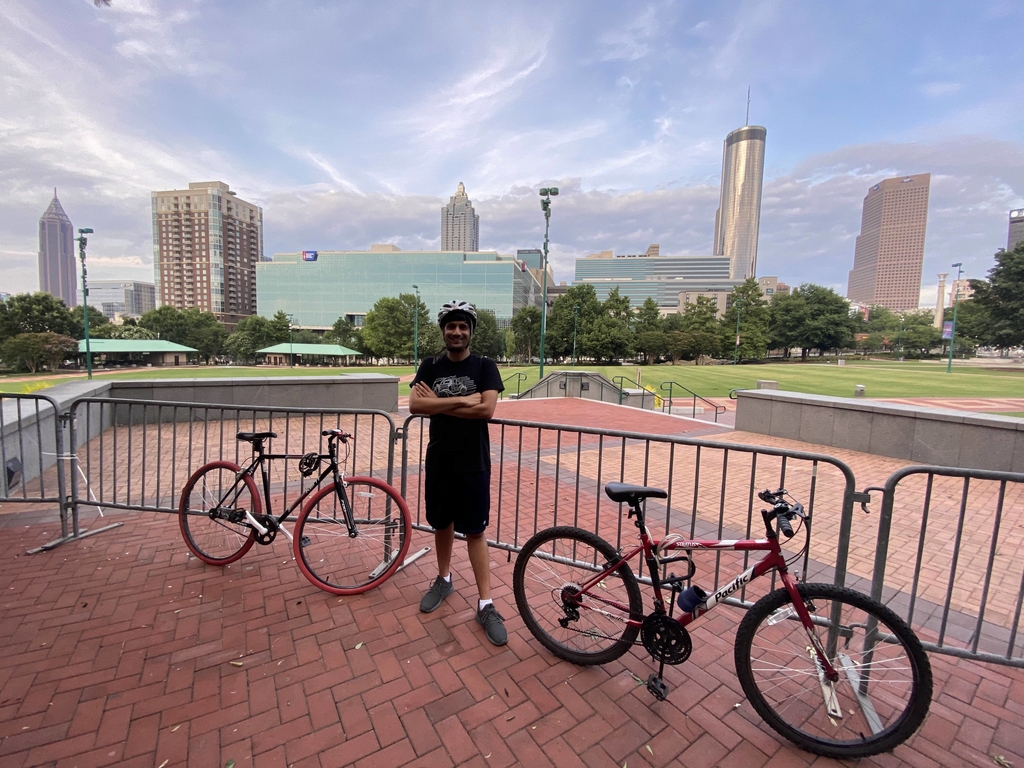 After locked in home for more than 3 months, I started finding safe ways to go out. Like cycling, 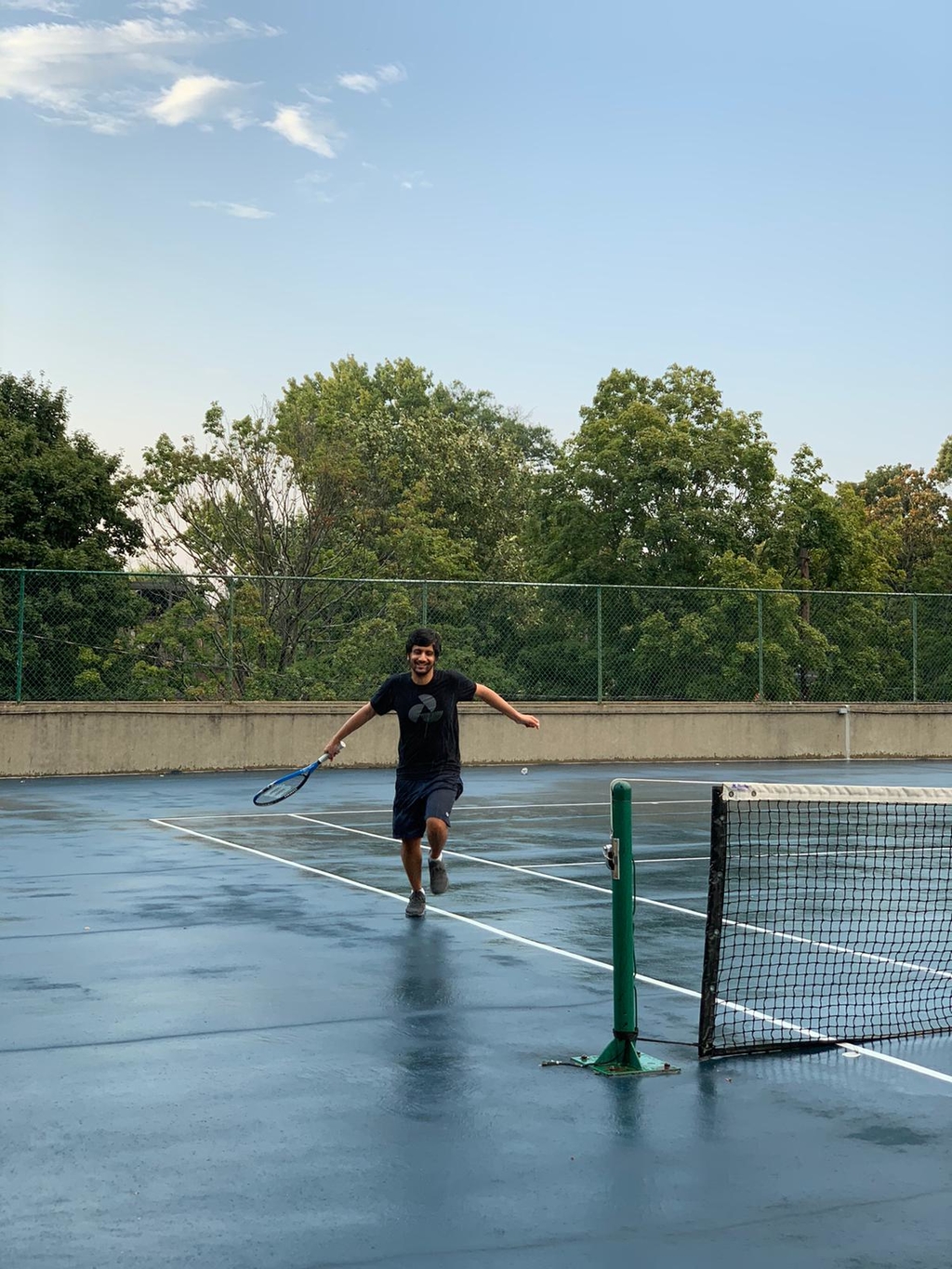 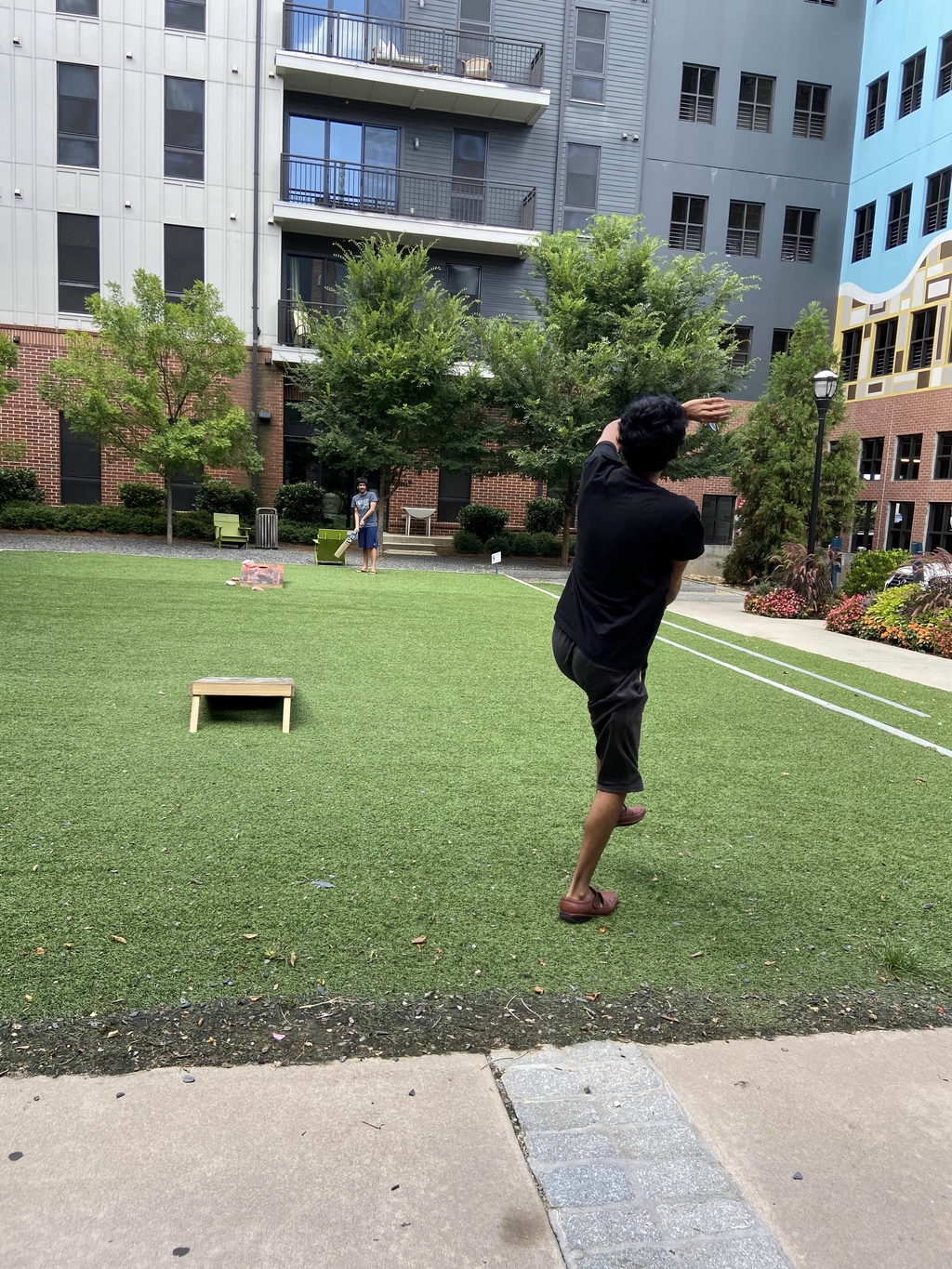 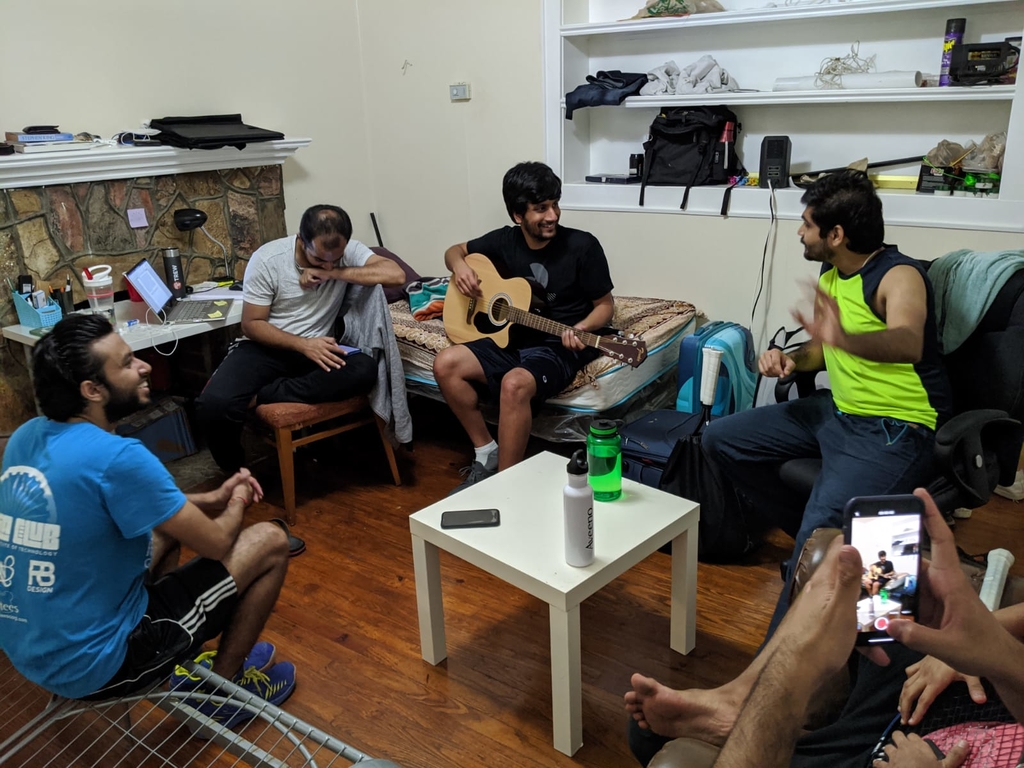 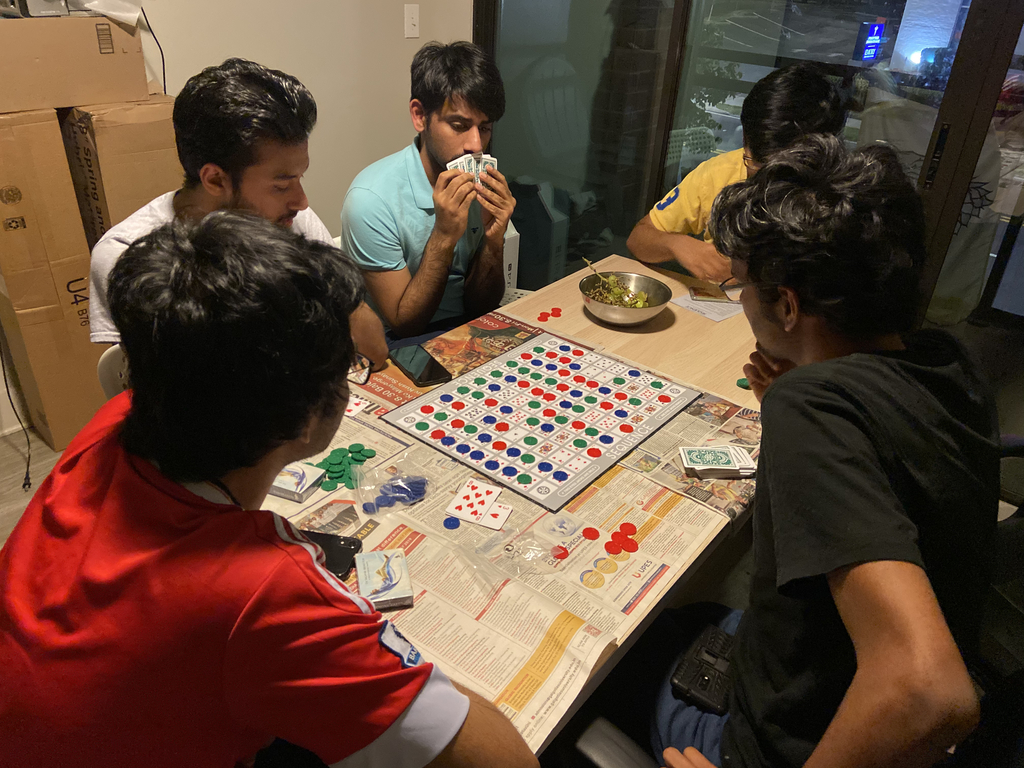 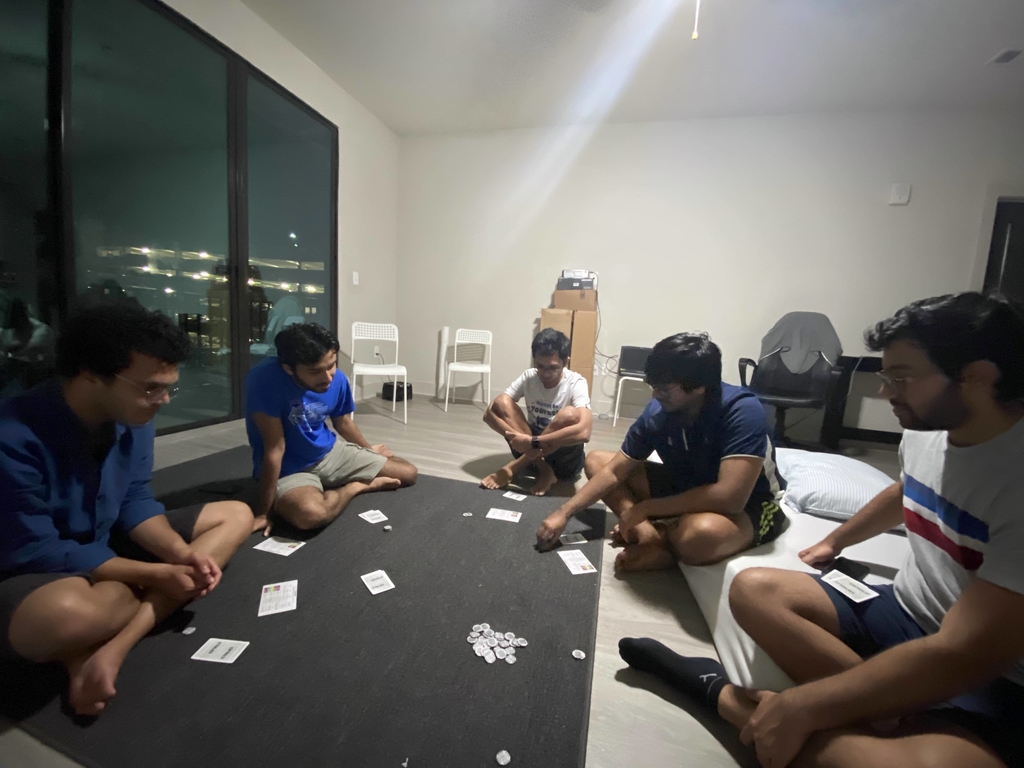 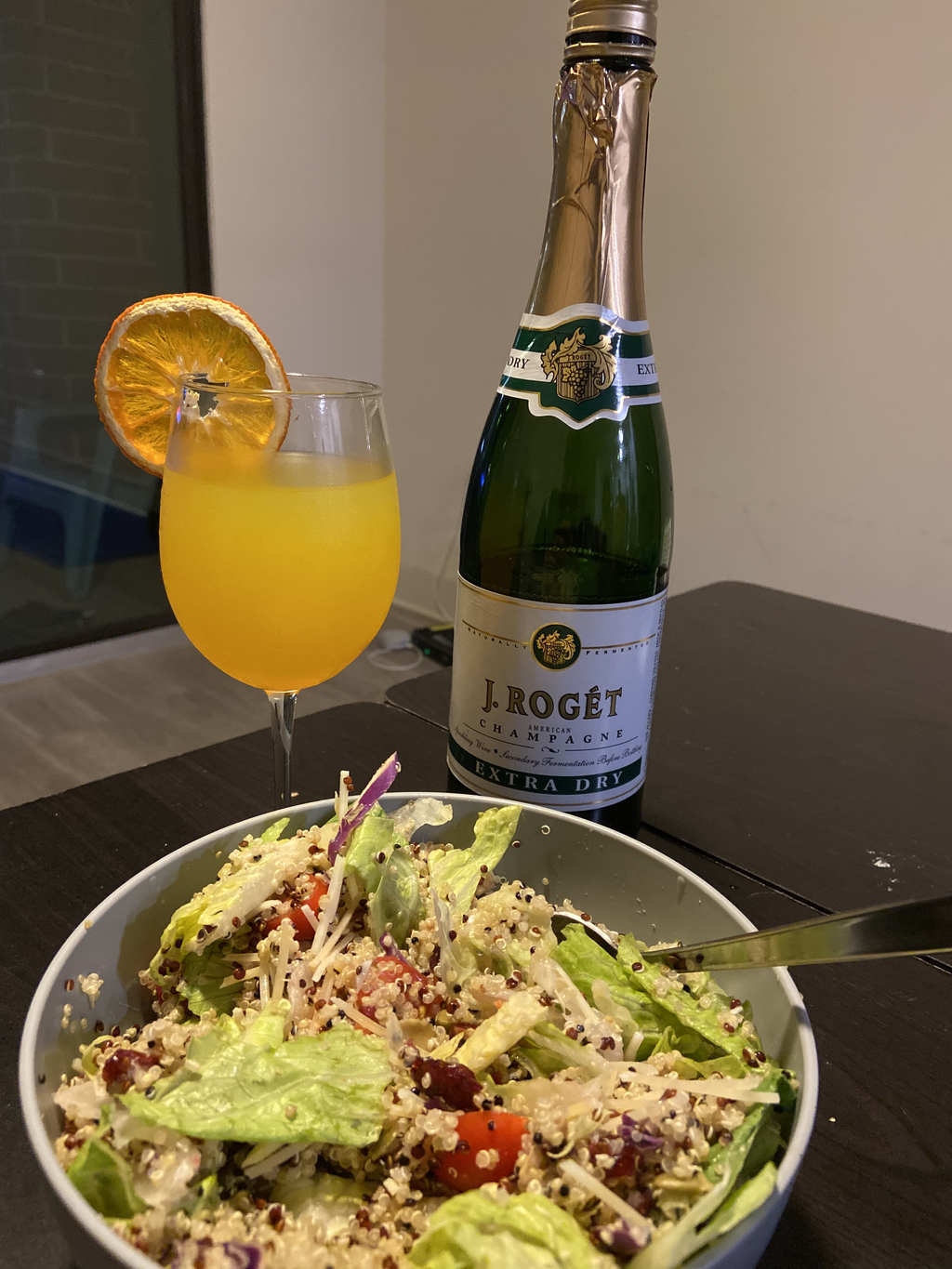 Mimosa and Salad, courtesy local on the 14th.

Meanwhile, I also became the manager at BITSAA handling whole of the technology work! 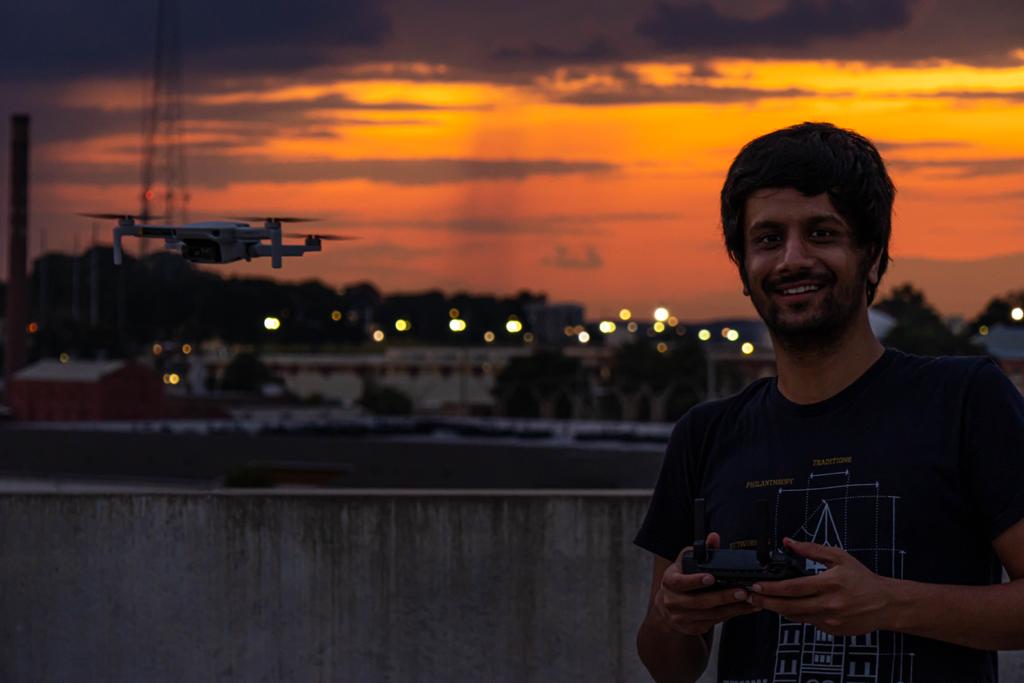 Since I couldn't venture out, buying a drone to see the 'outside world' from the comforts (safety) of home was a lucrative idea!
Instagram Channel 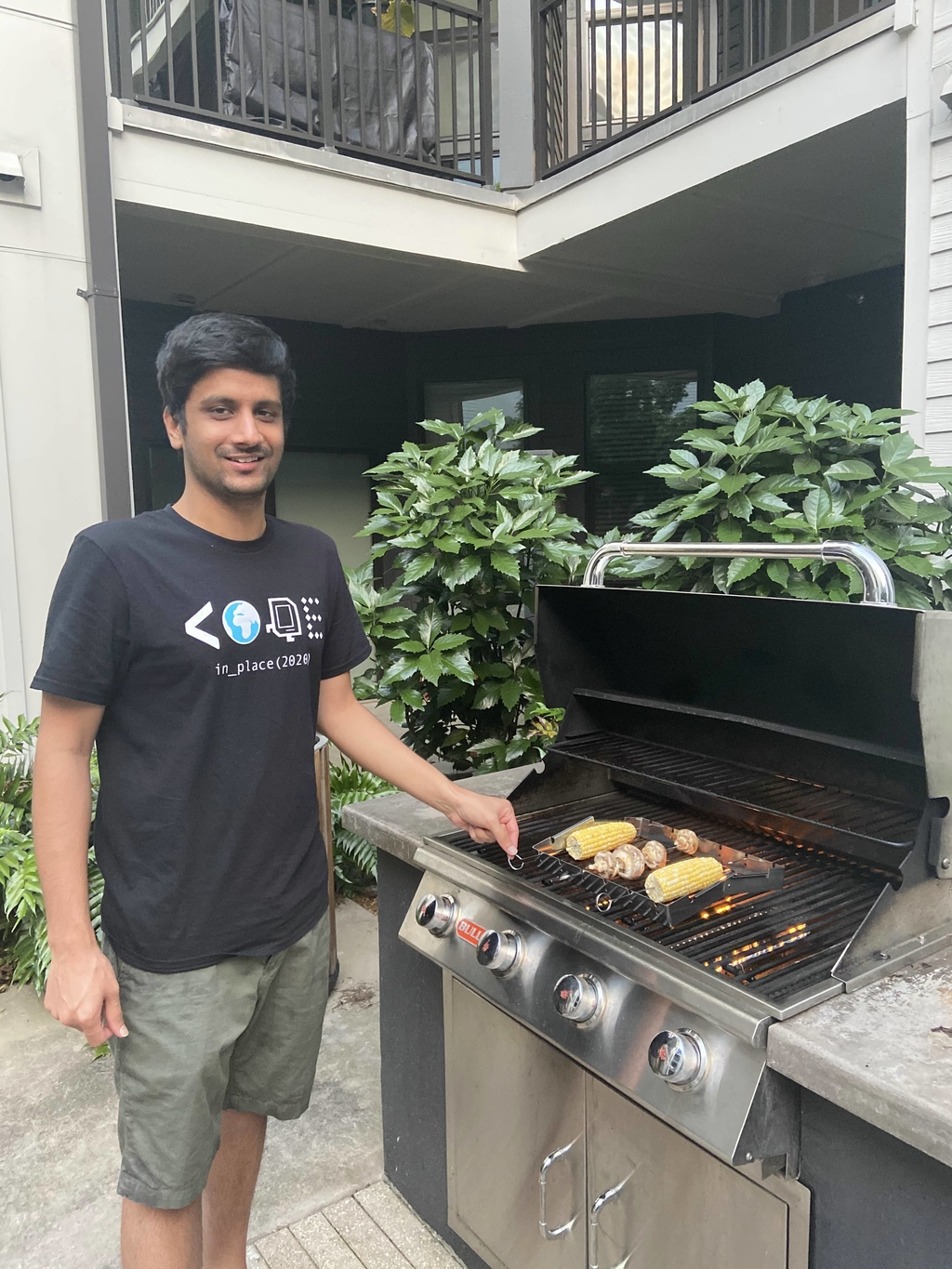 Also barbequed, which is the first time all by myself! 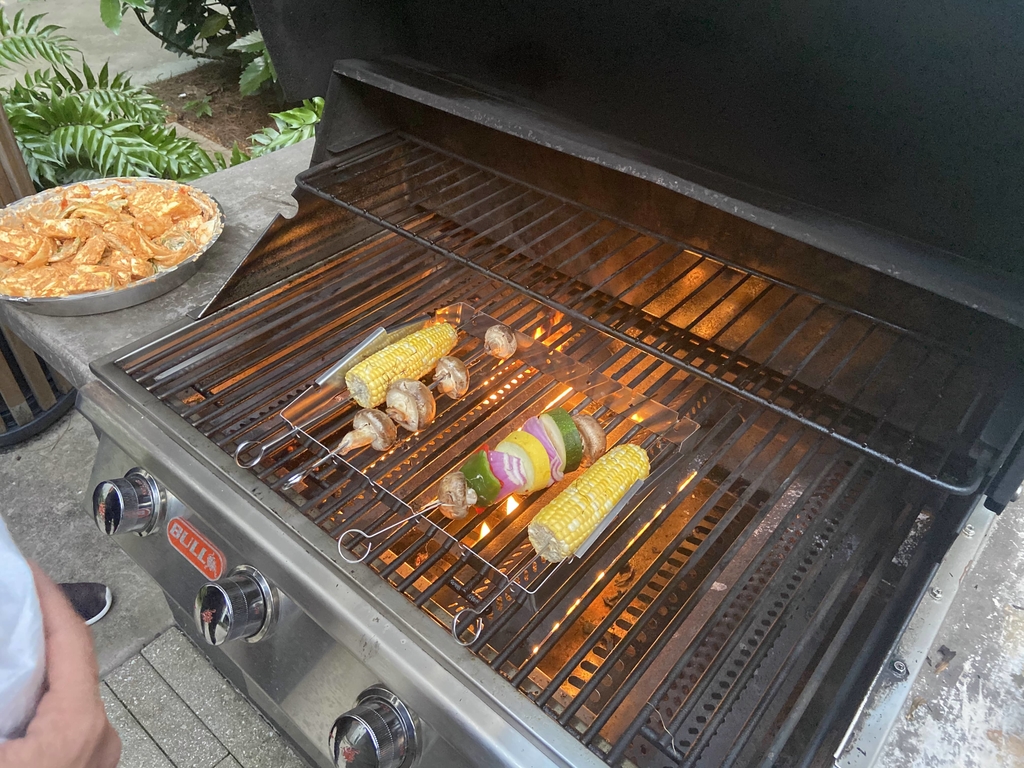 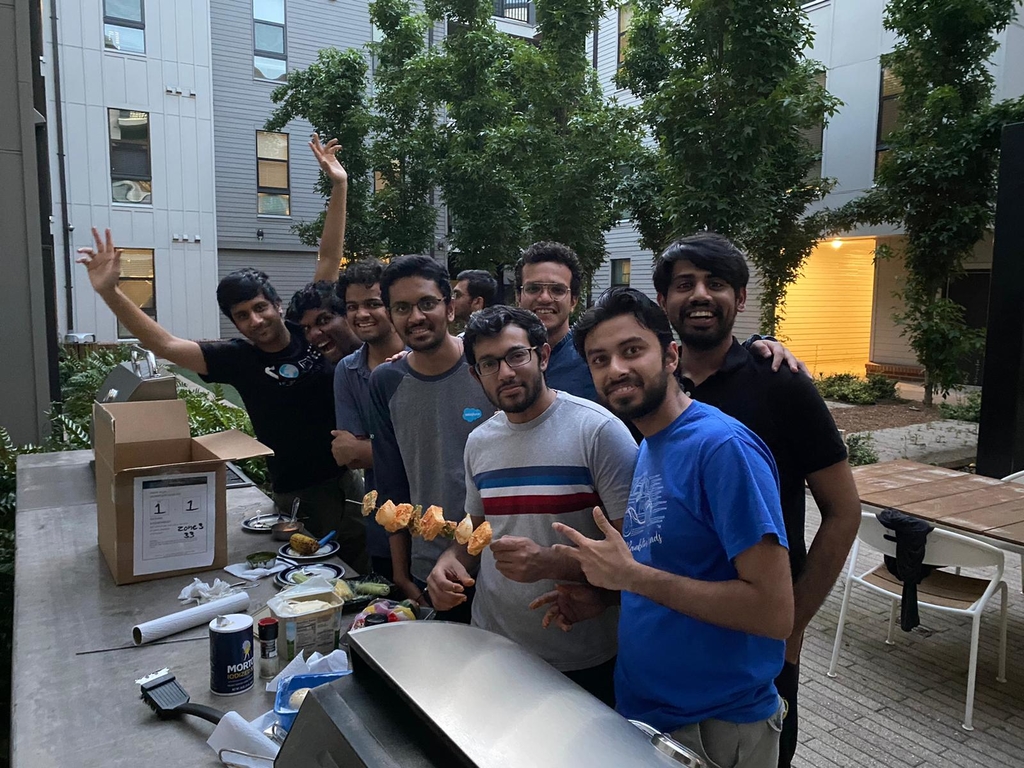