Coorg + Mysore, India - March 25, 2012
Wellknown for its breathtakingly exotic scenery, Coorg was also famously called as the "Scotland of India" by the Britishers. It is famous for its Coffee plantations. Since Papa was based in Bangalore, we drove to Coorg via Mysore. 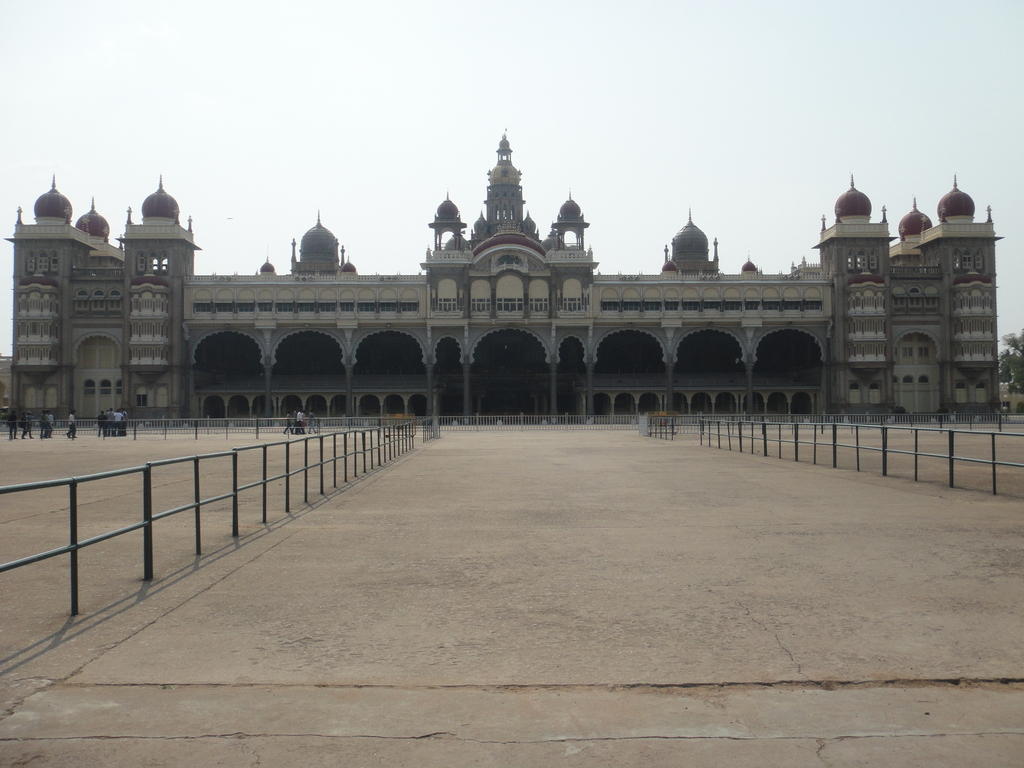 Although Mysore is commonly described as the 'City of Palaces' the Ambavilas Palace stands out from everything else.

Preparations for the weeks long trip away from home :P 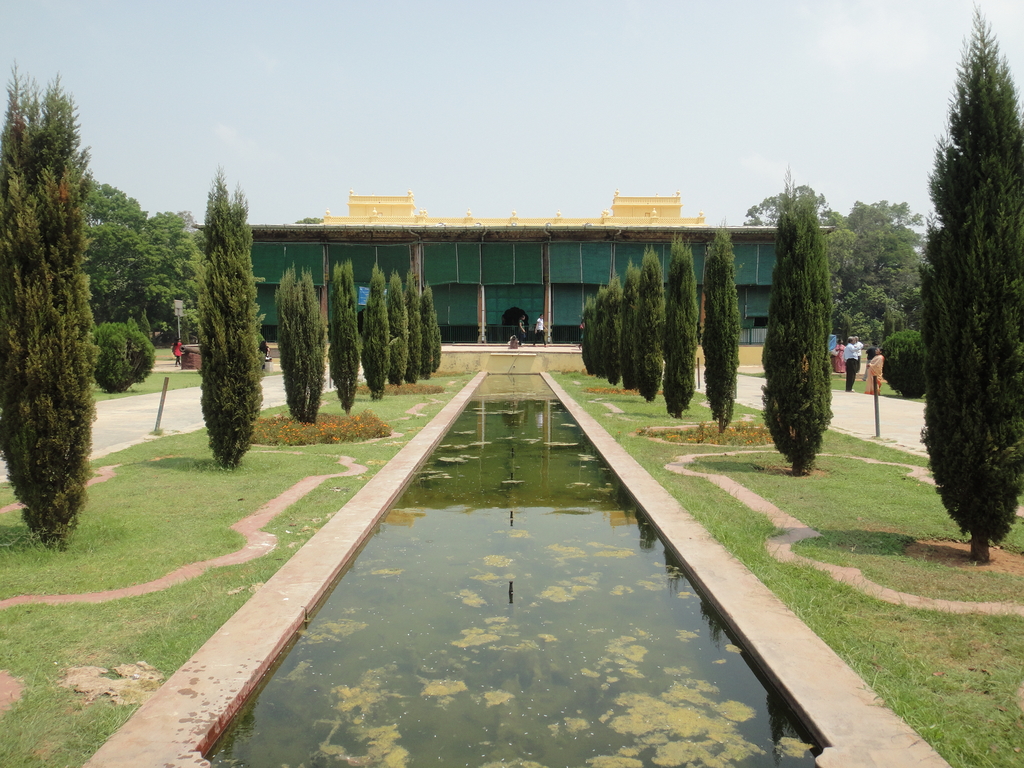 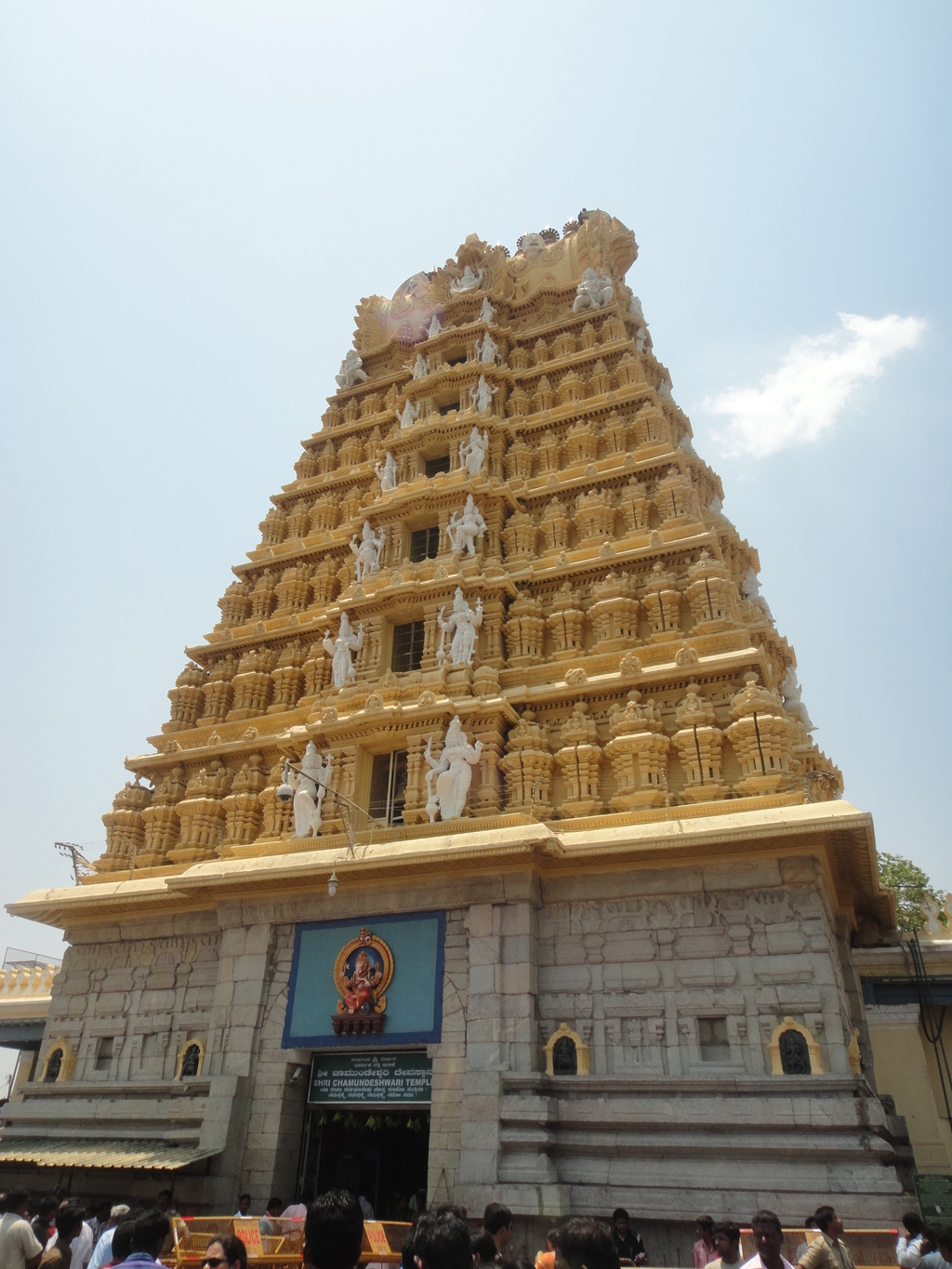 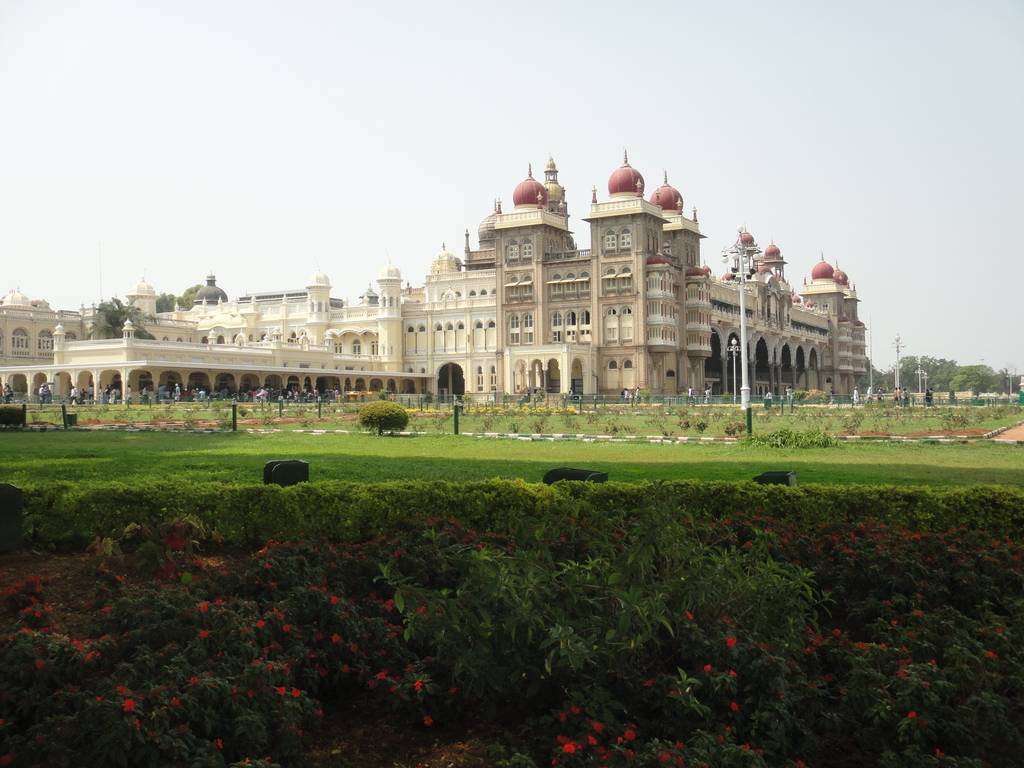 As it turns out, the Mysore palace is the second most visited after the Taj 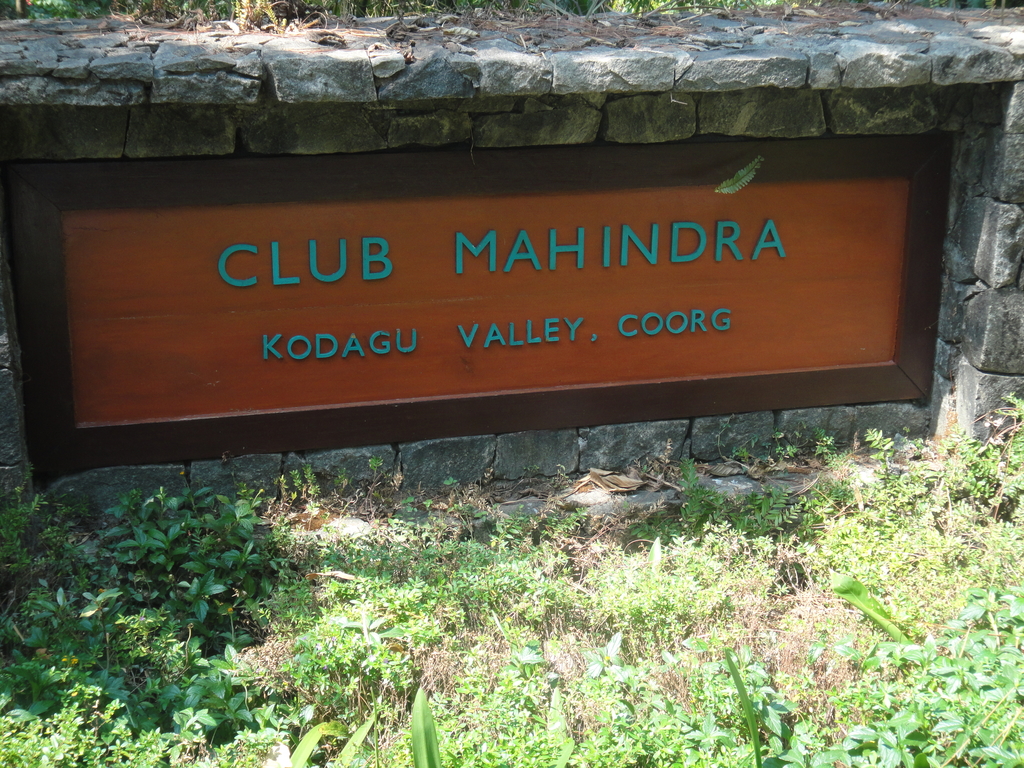 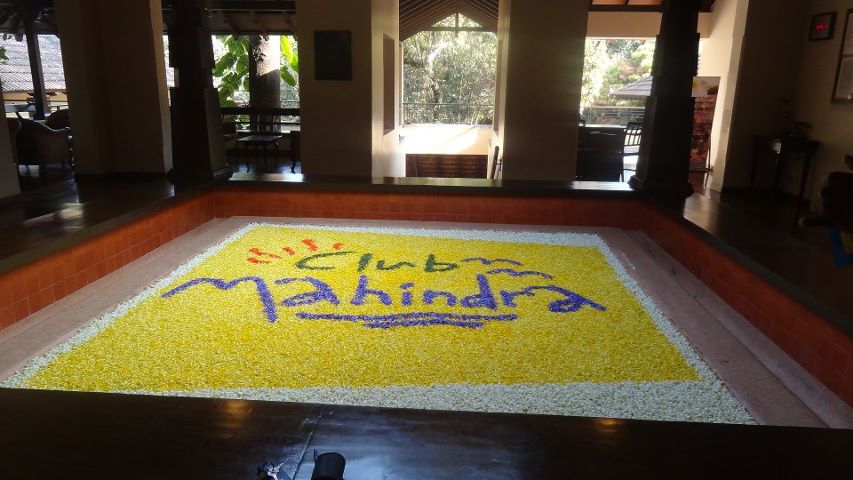 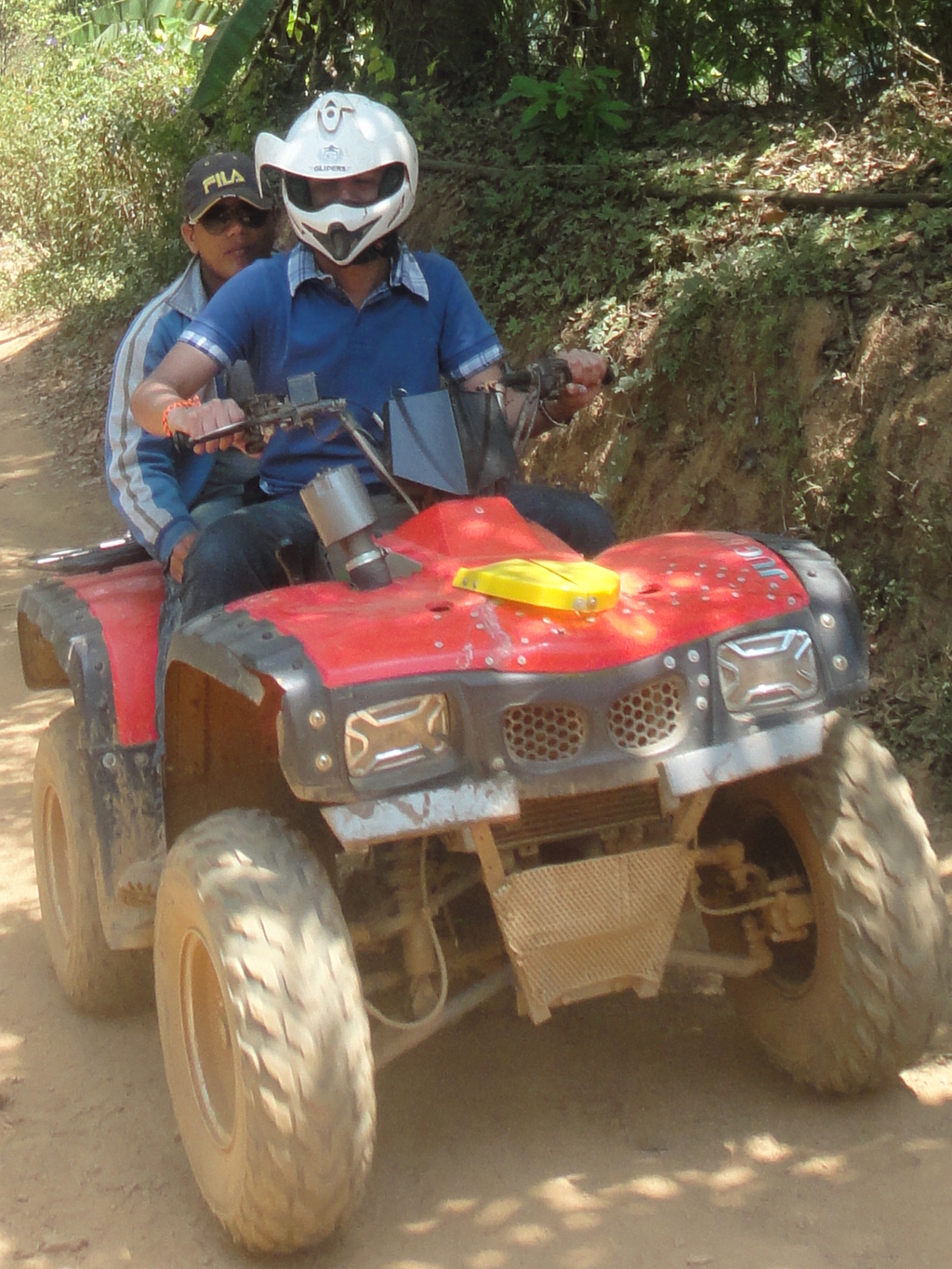 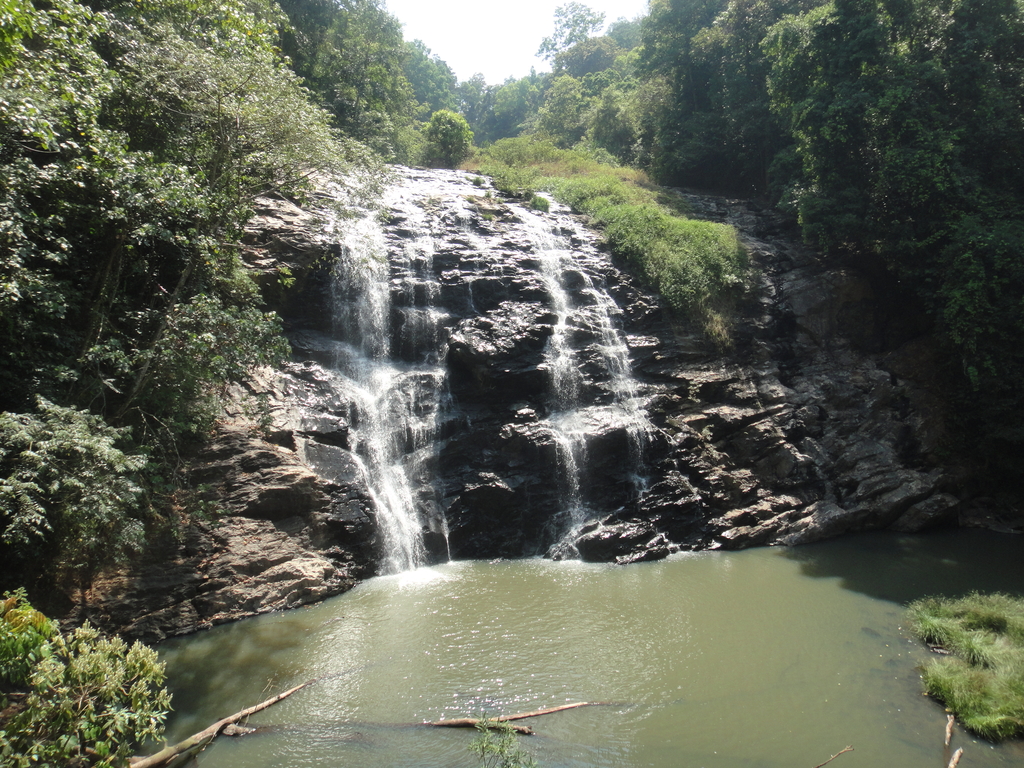 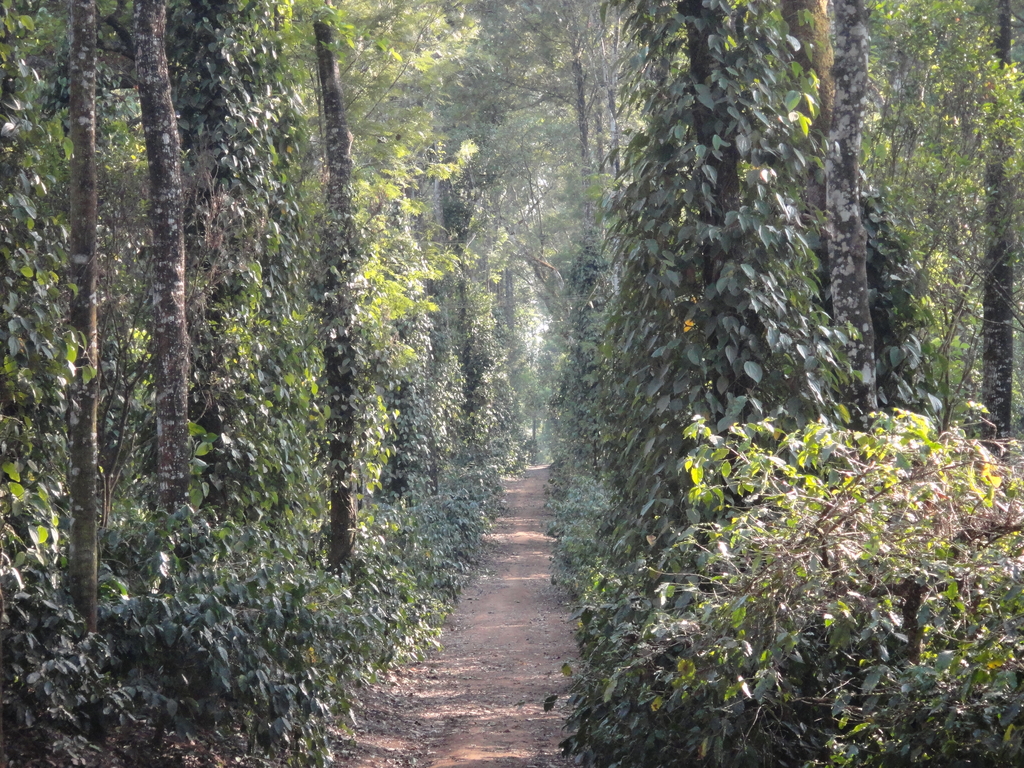 And here beings the tour of the coffee estates 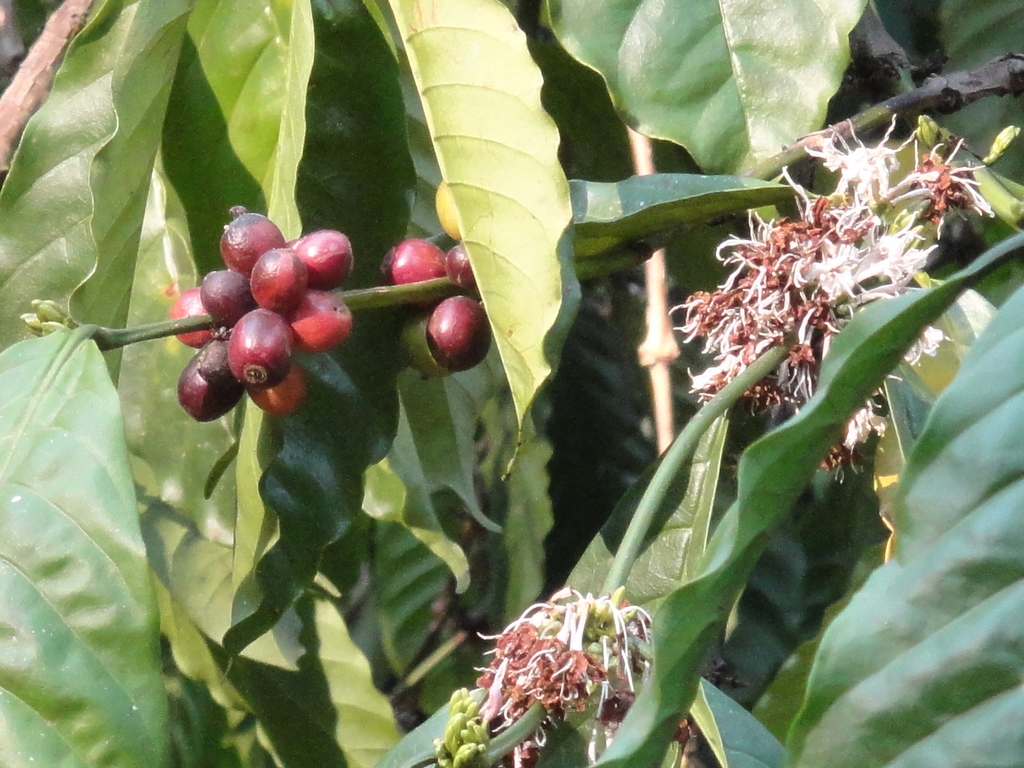 Nascent stages of coffee - the berries and the flowers 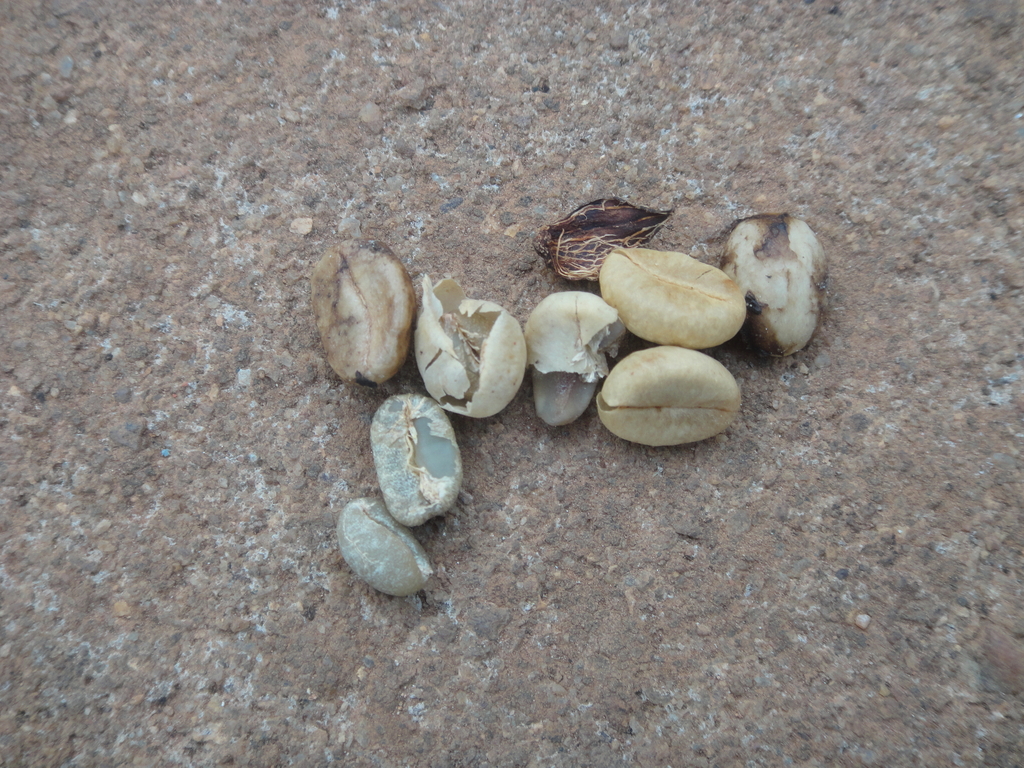 Here is how the unprocessed coffee beans look - surprised to see the lack of color? 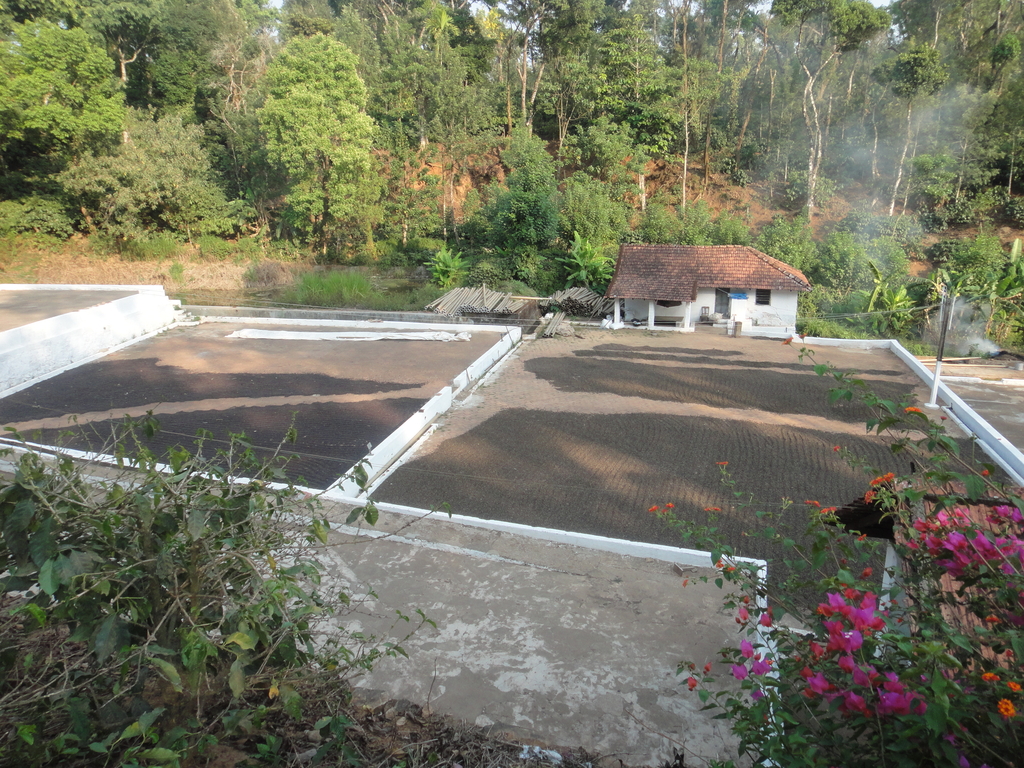 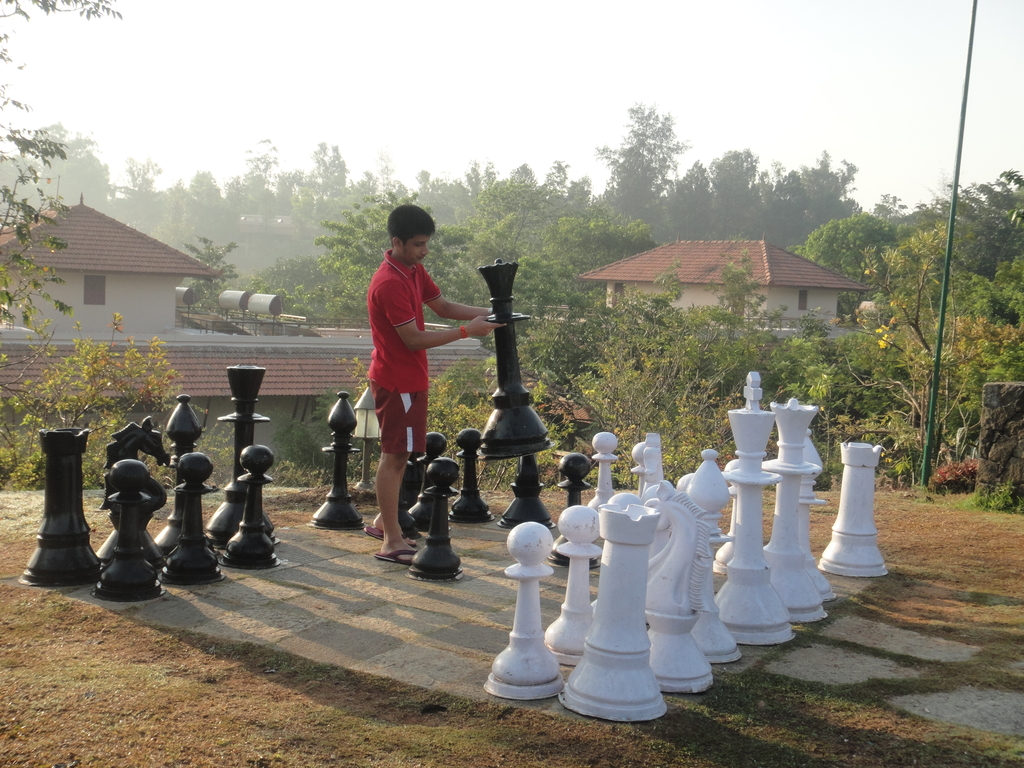 Life size chess - it has always been a dream. 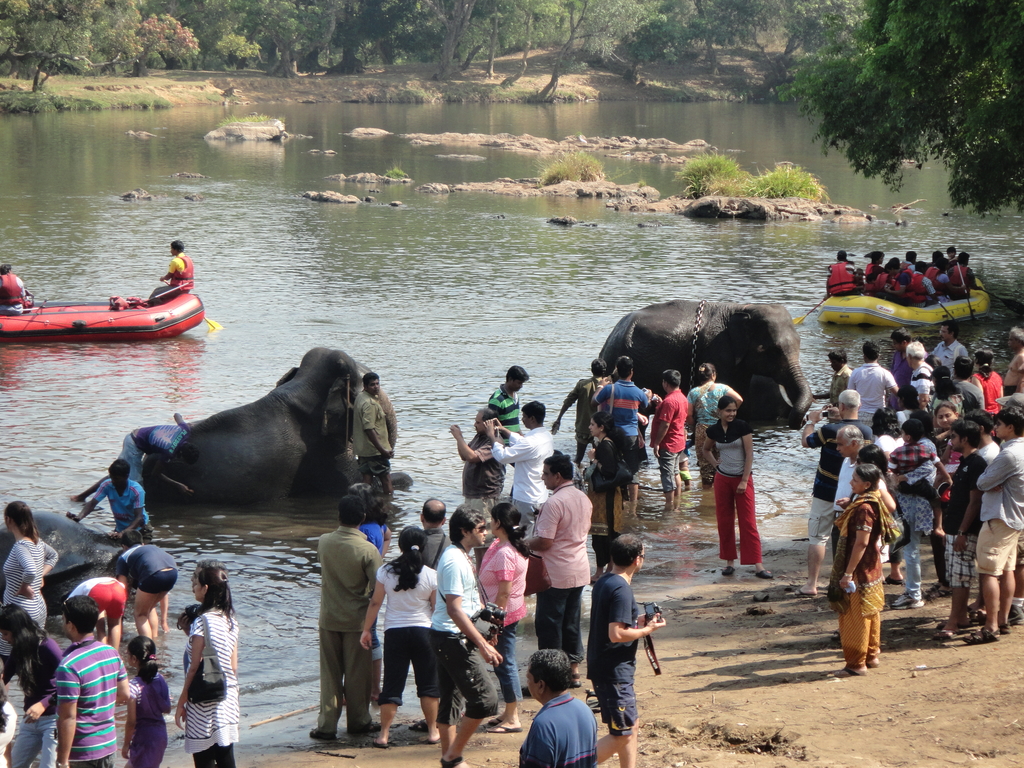 Dubare, on the banks of the River Kaveri is a famous Elephant camp ... 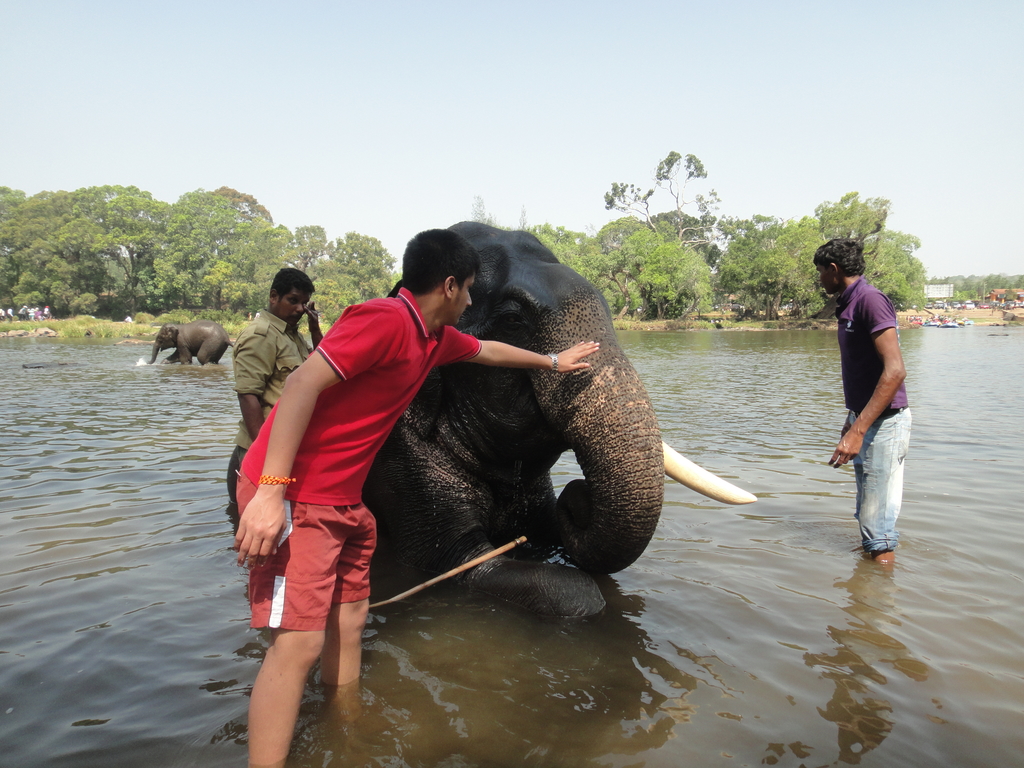 ... where you get scrub and help these giants bathe :P along amongst other activities. 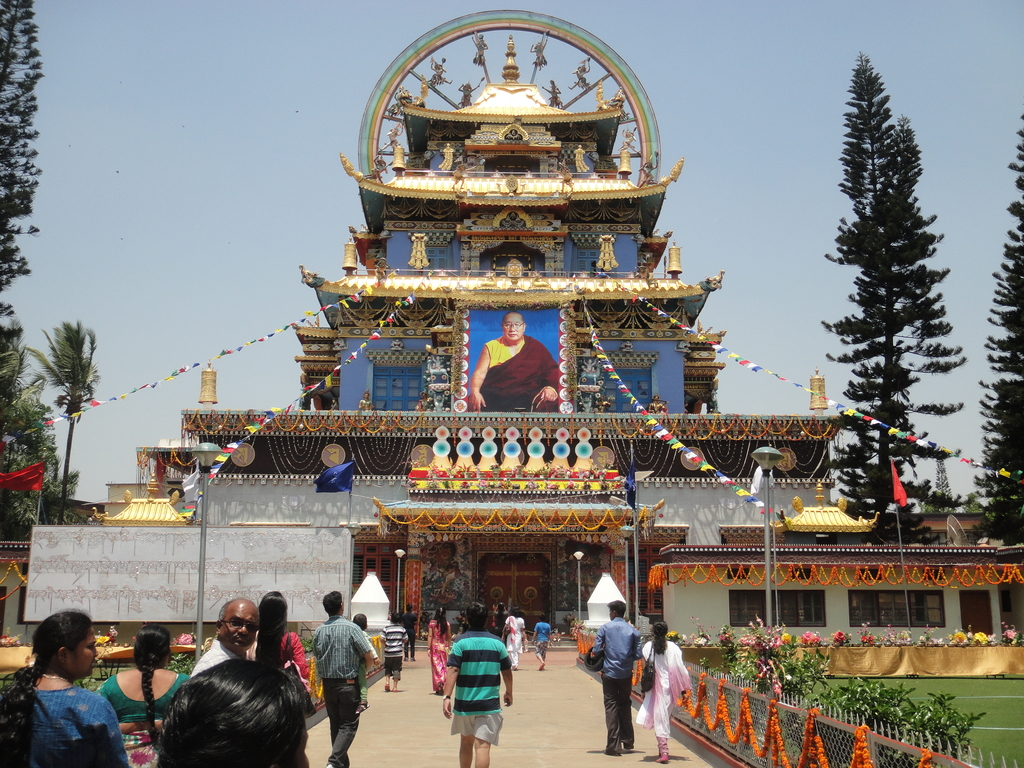 Namdroling Nyingmapa Monastery, also called the Golden Temple, is the largest teaching center of the Nyingma lineage of Tibetan Buddhism in the world. The pic features the Zangdog Palri Temple. Mesmerized by the colors, grandeur and architecture.

Laid out on 3 terraces the Brindavan Gardens have been the shooting location of multiple 20th century bollywood flicks. 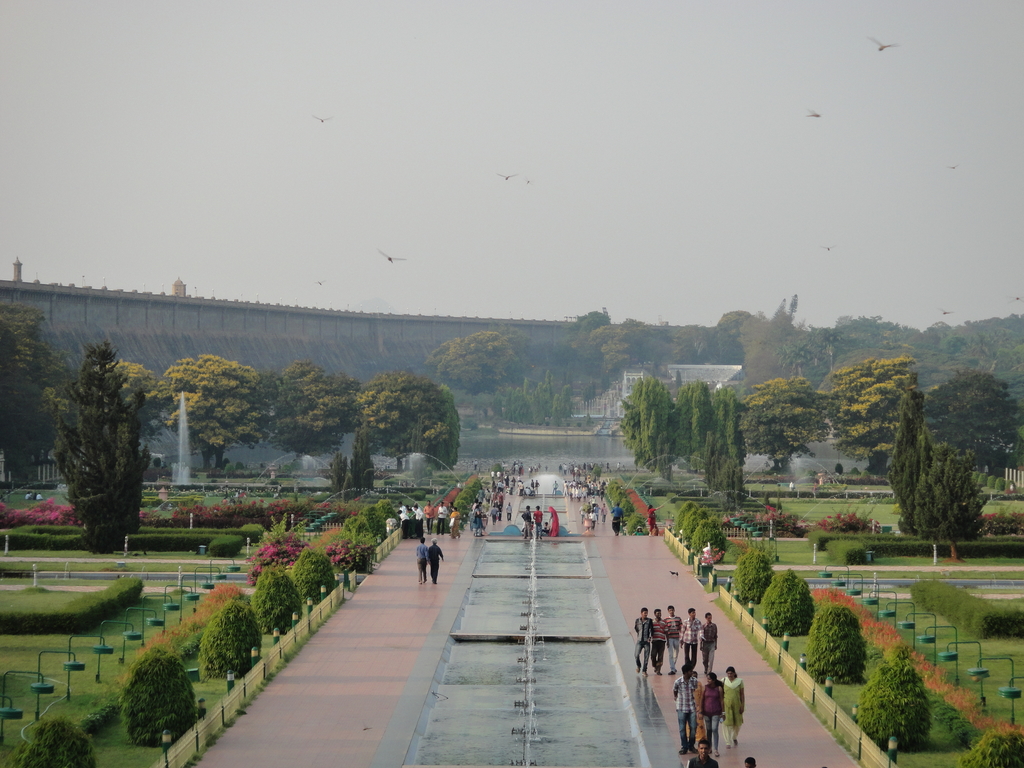 The gardens lie near the Krishnarajasagara dam which is built on the river Kaveri. 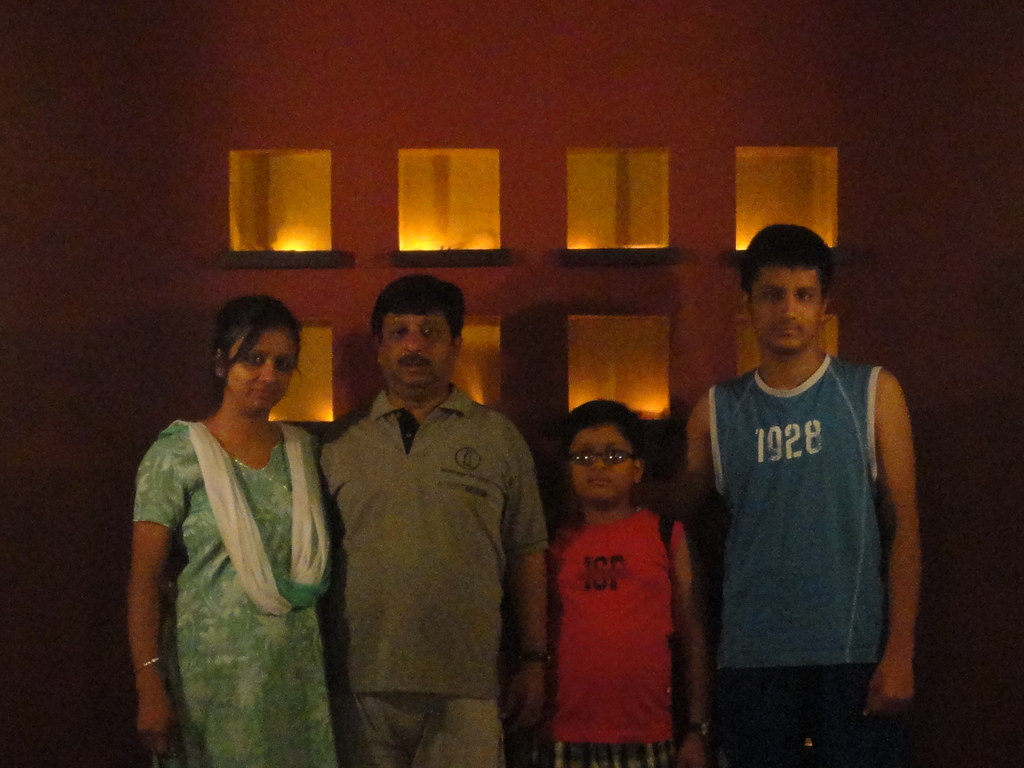