Brussels, Belgium - October 13, 2017
Brussels, the de facto capital of the European Union was one of the most multilingual cities I have ever witnessed. Most of people spoke all of English, French and Dutch fluently. 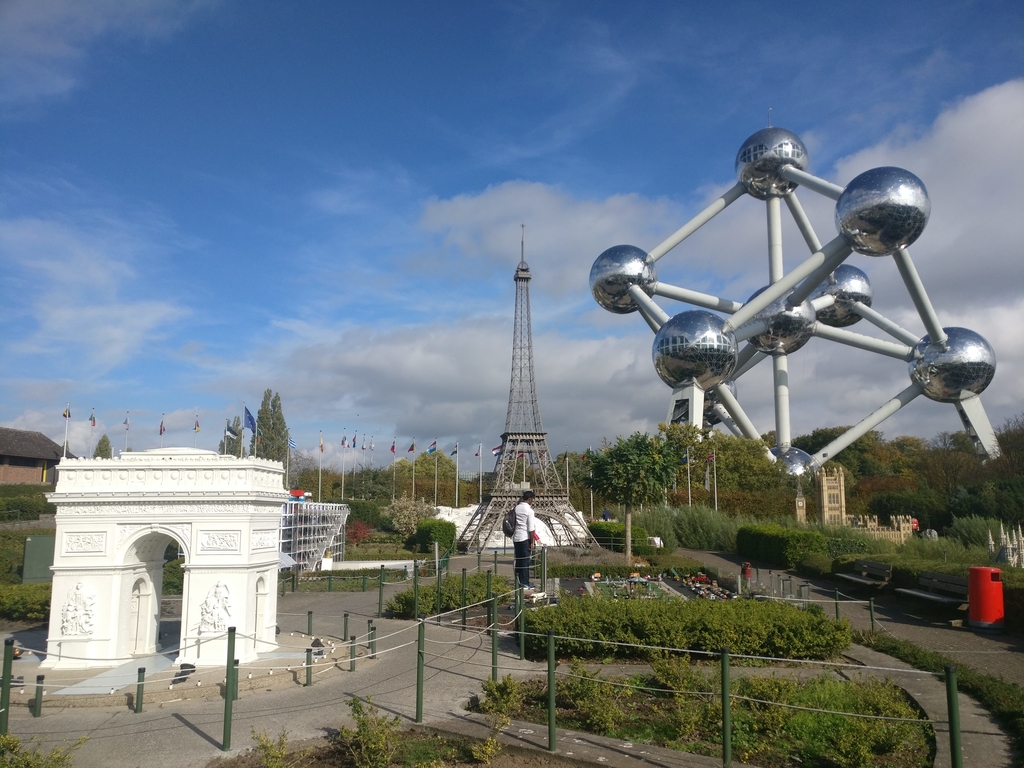 One can probably see the whole of europe - atleast the touristy spots in all of europe in this de facto EU capital. _MiniEurope 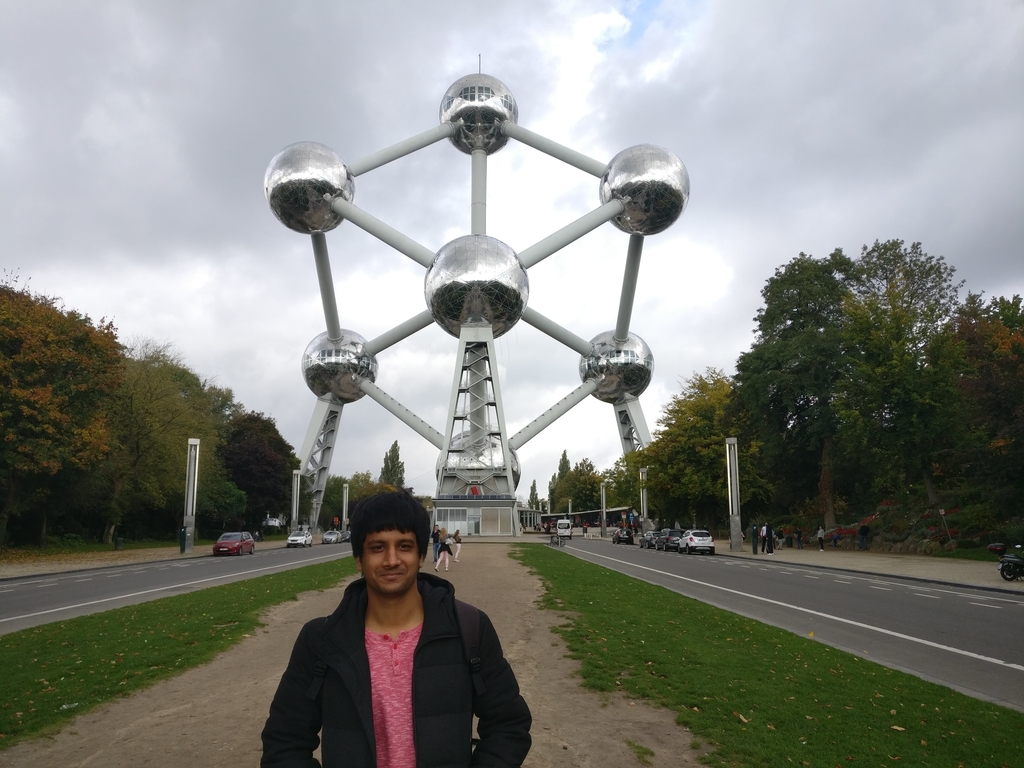 Atomium which represents a unit cell of the iron cystal (magnified 165 billion times) was actually made of Al_minium. Moreover, it was designed to showcase the advent of atomic age - iron cannot be used in nuclear reactions. 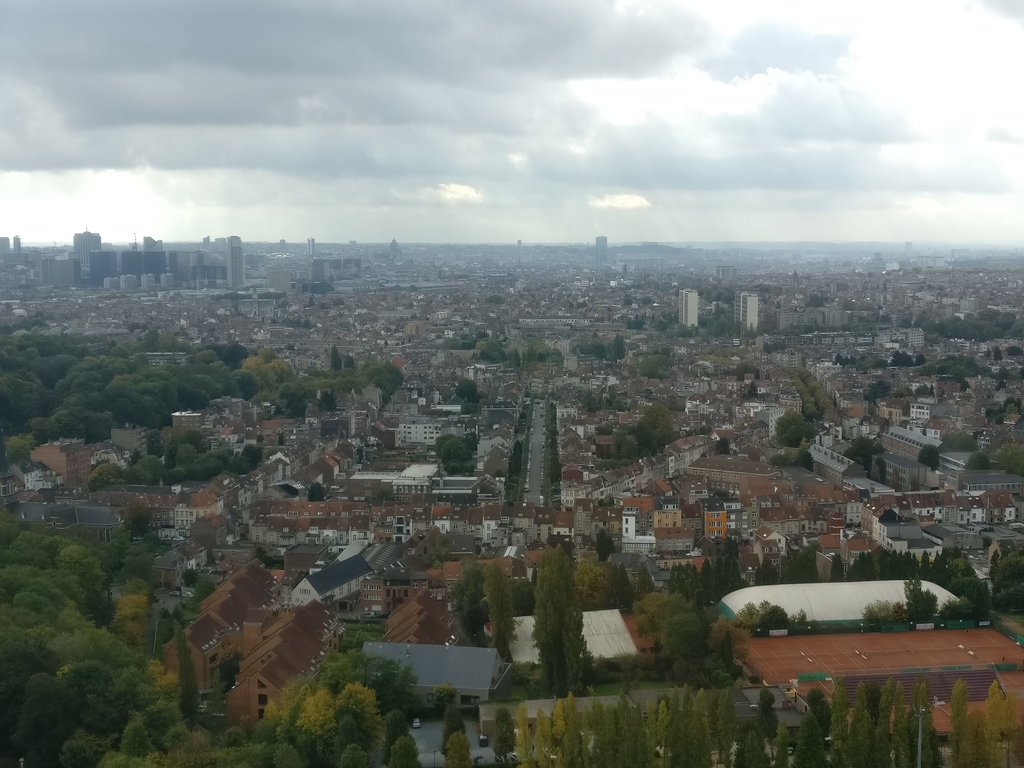 View of Brussels, atop Atomium 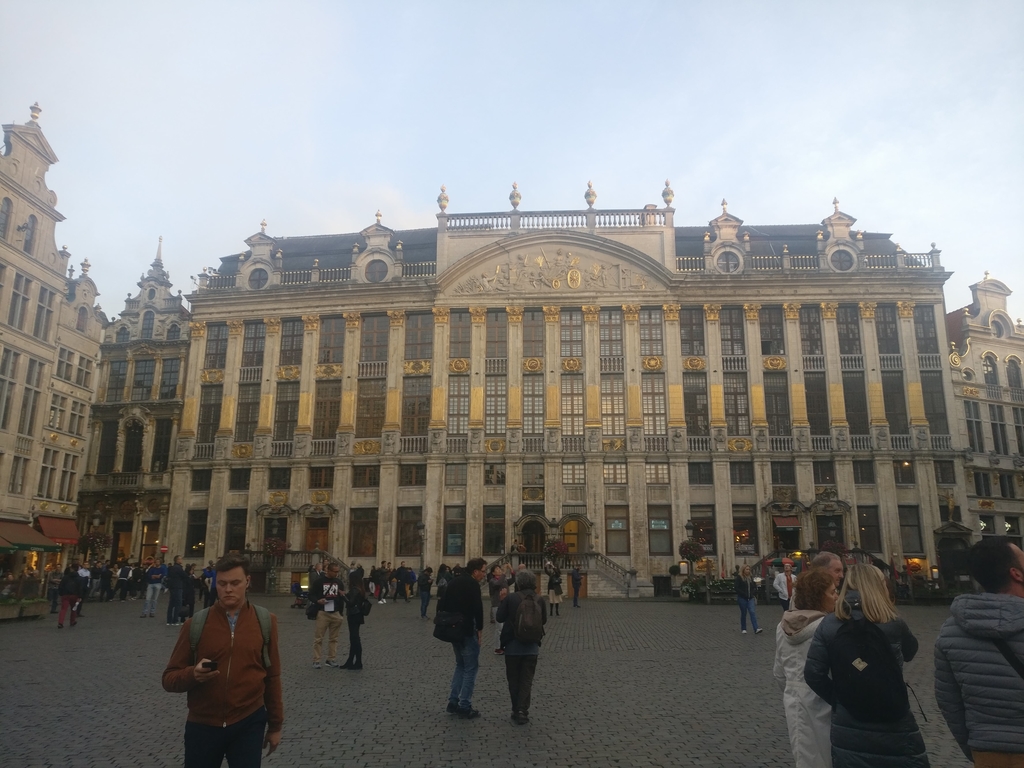 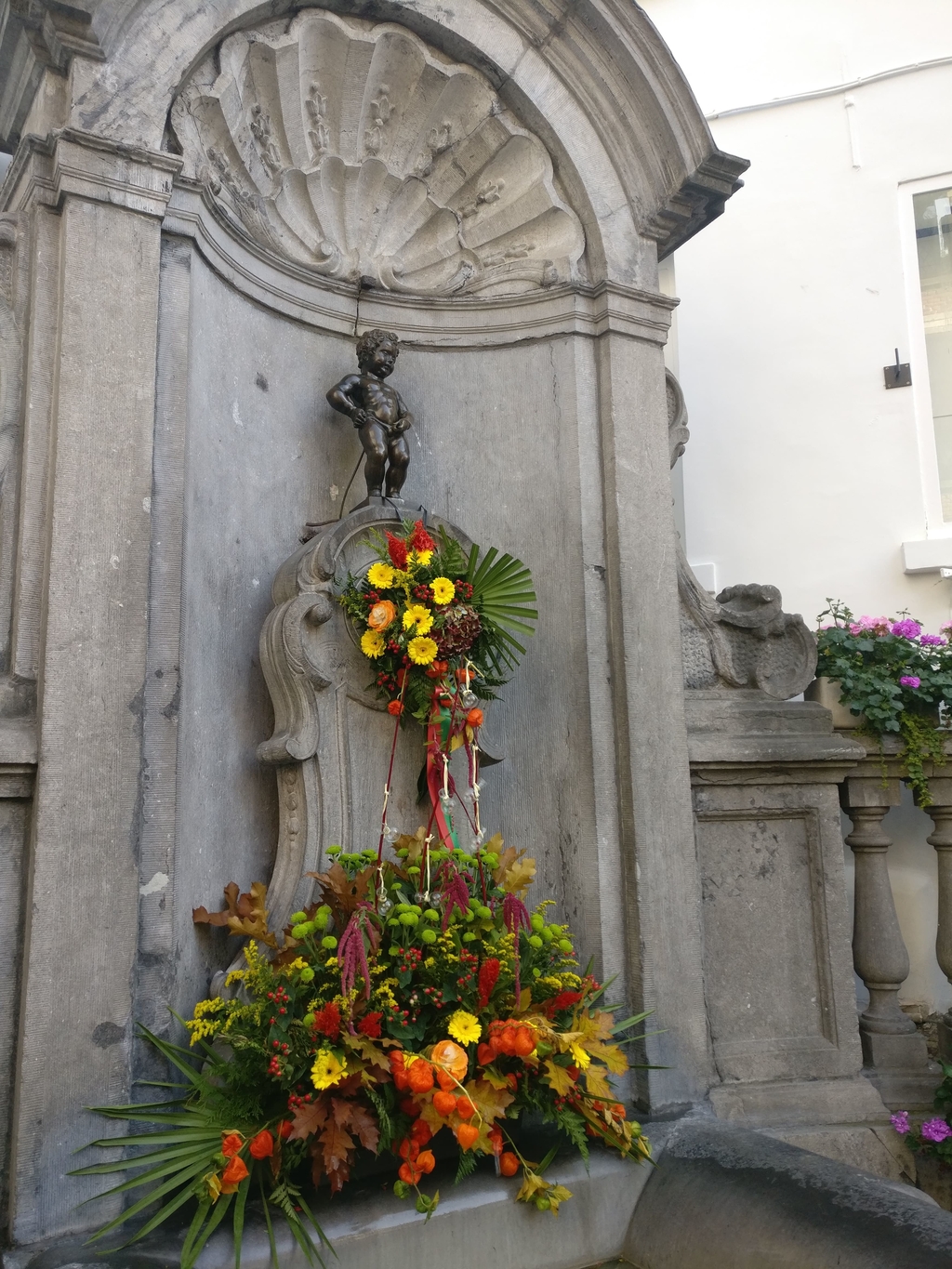 Manneken Pis probably will be the best-known symbol of Brussels 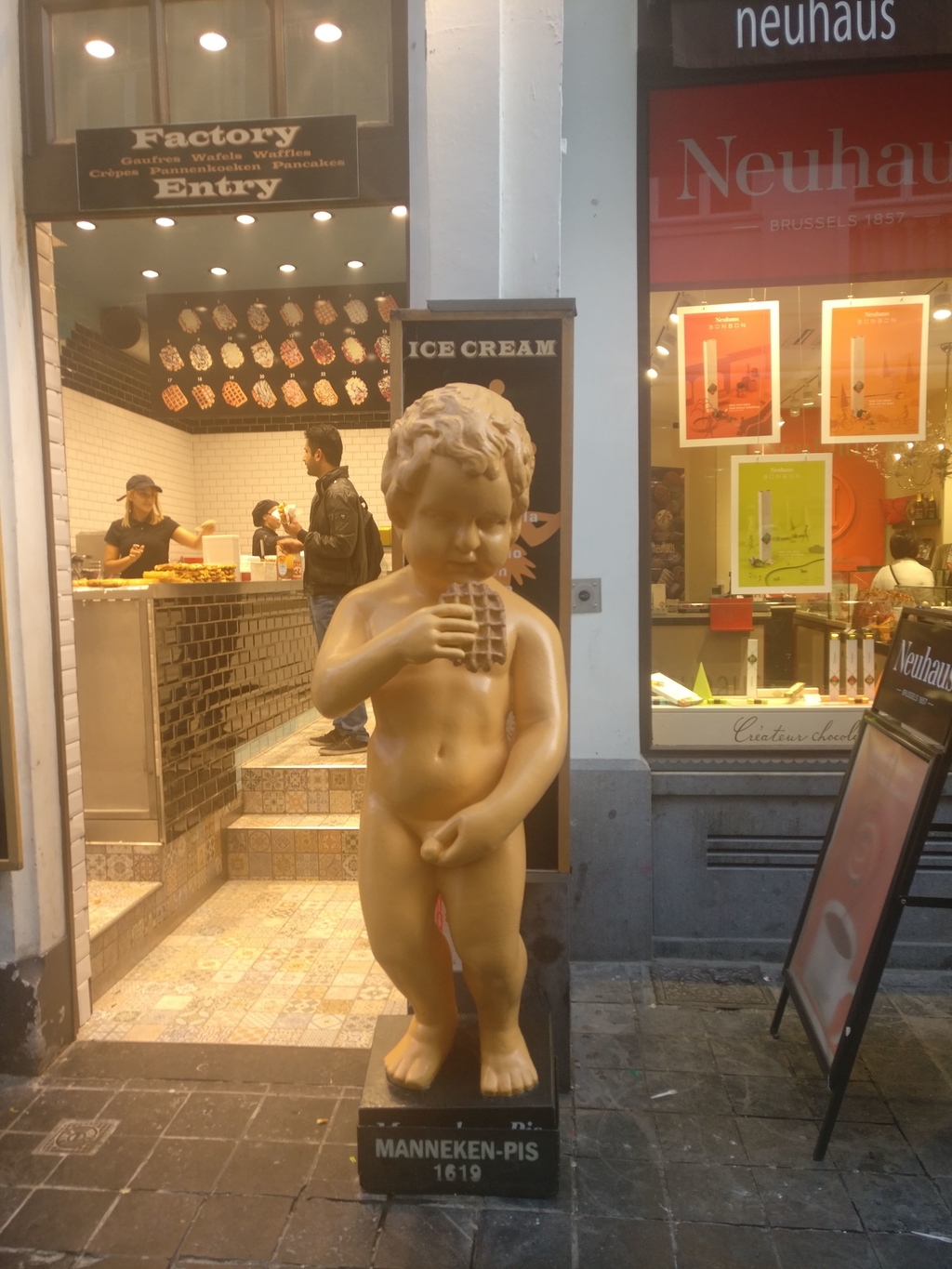 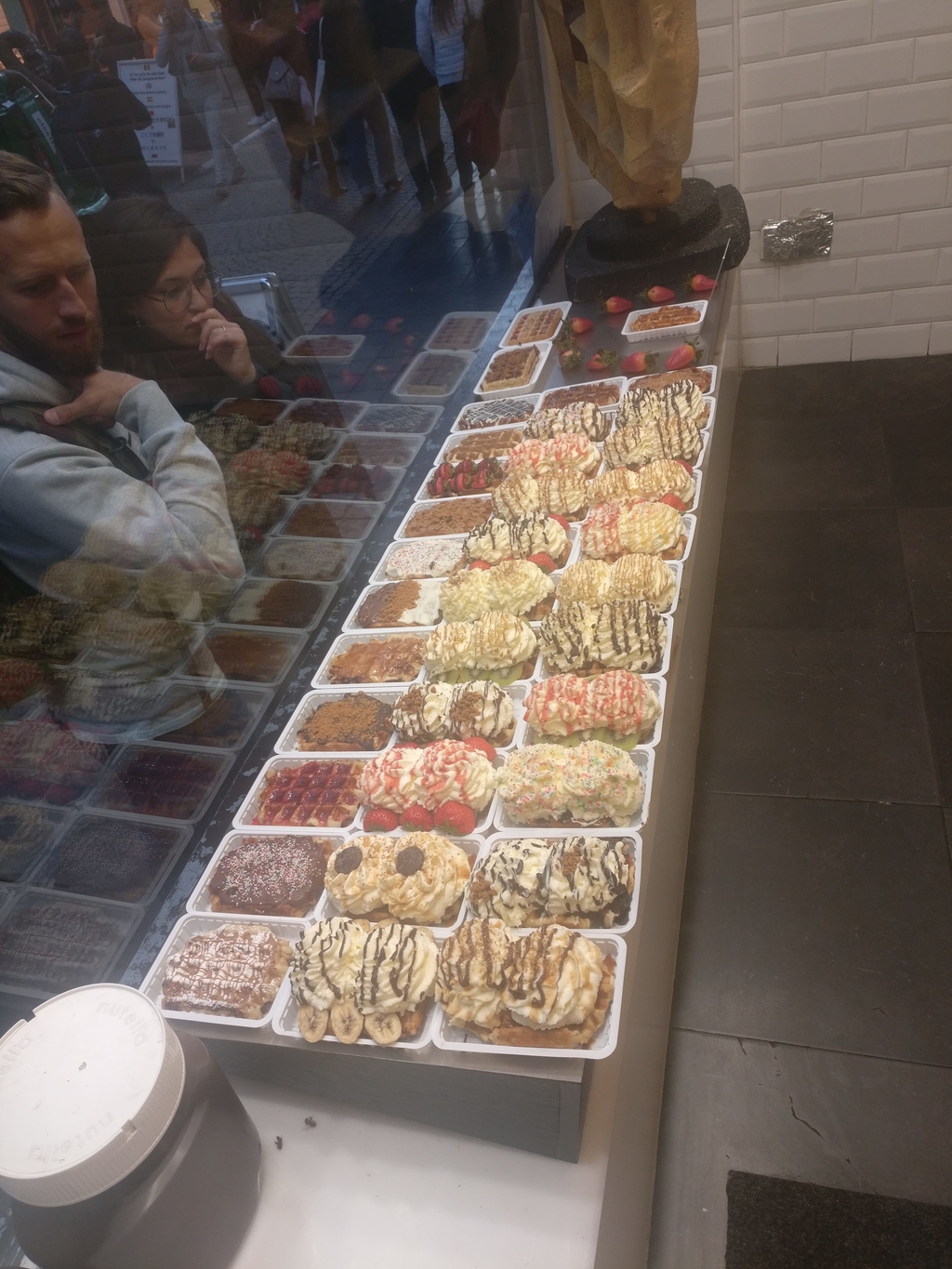 The national dish of Belgium : WAFFLES <3 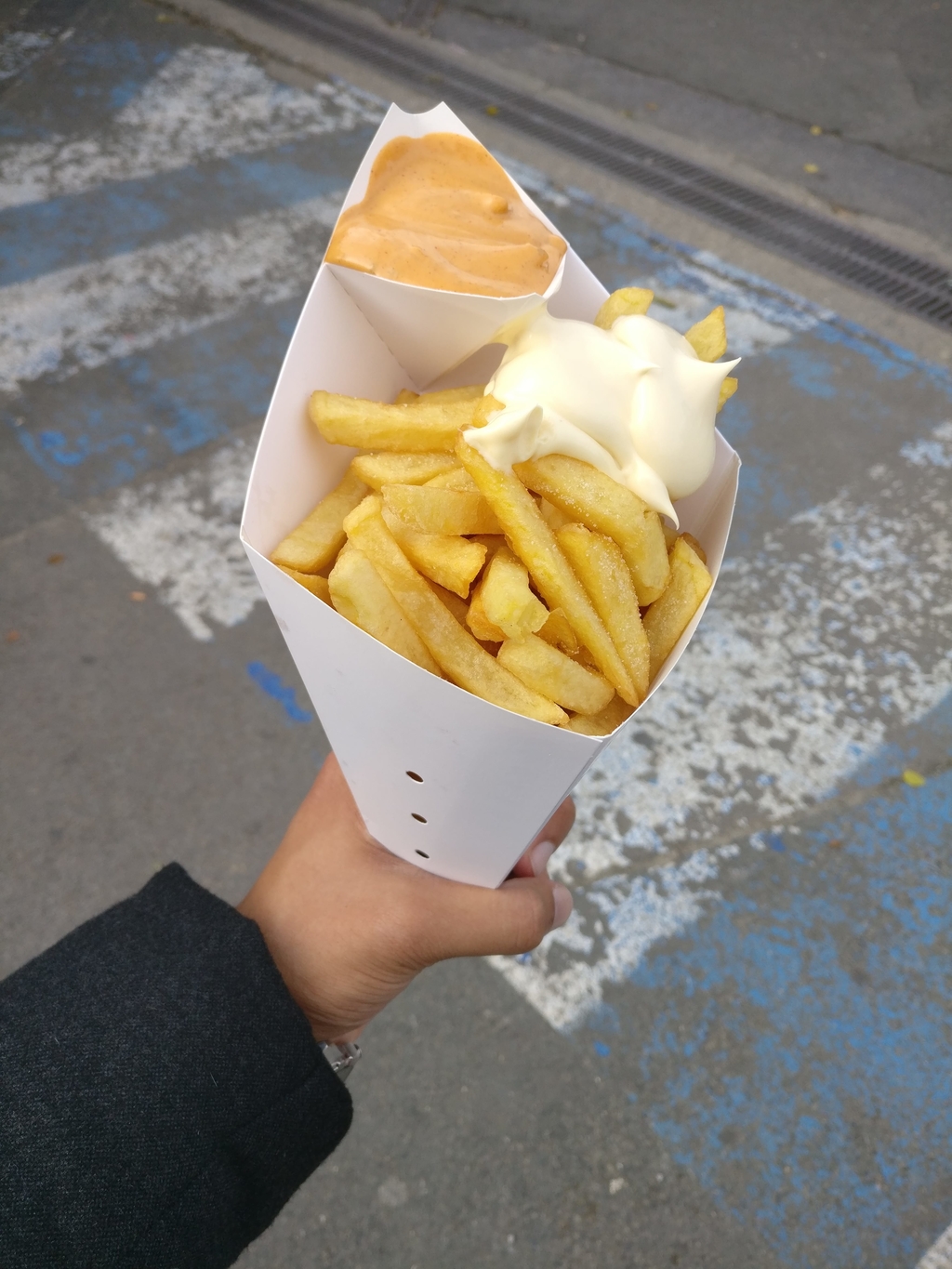 Surprisingly enough, French fries are not french. They are a BELGIAN dish!!! 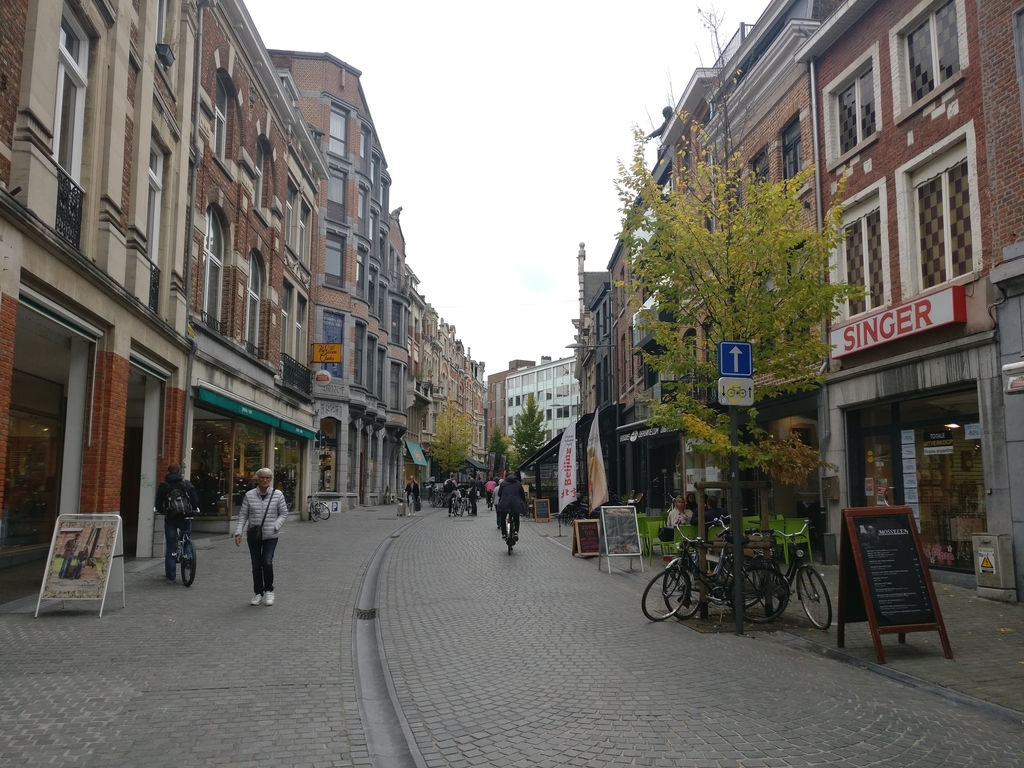 Leuven - The europe as we see in Bollywood films :) 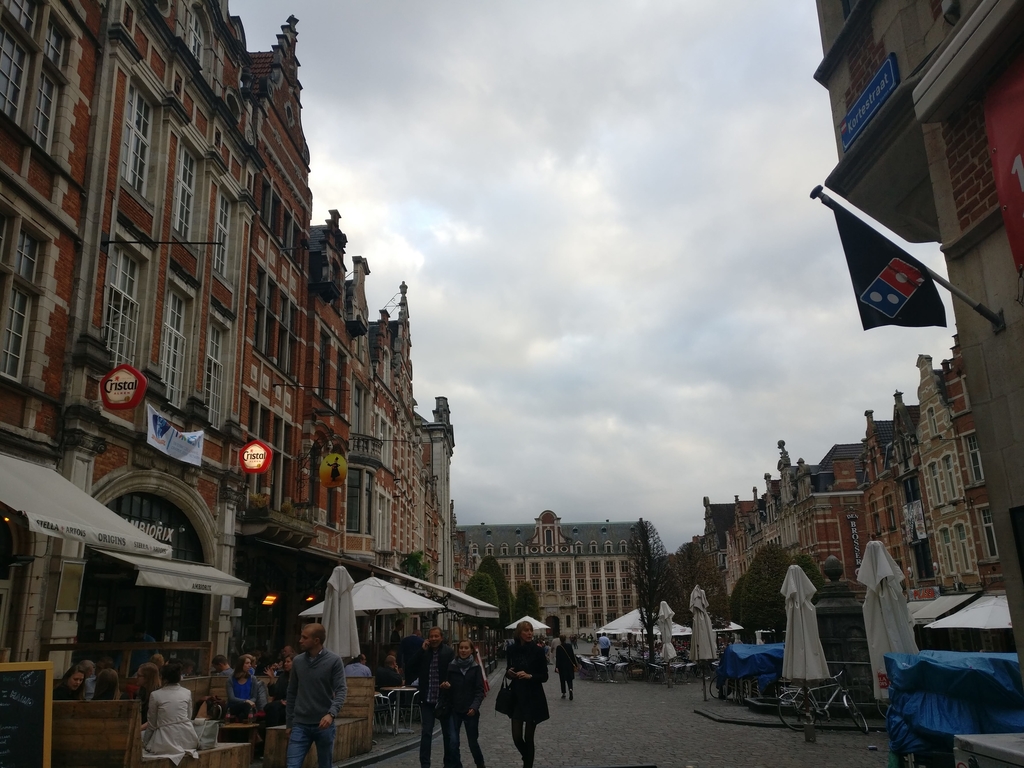 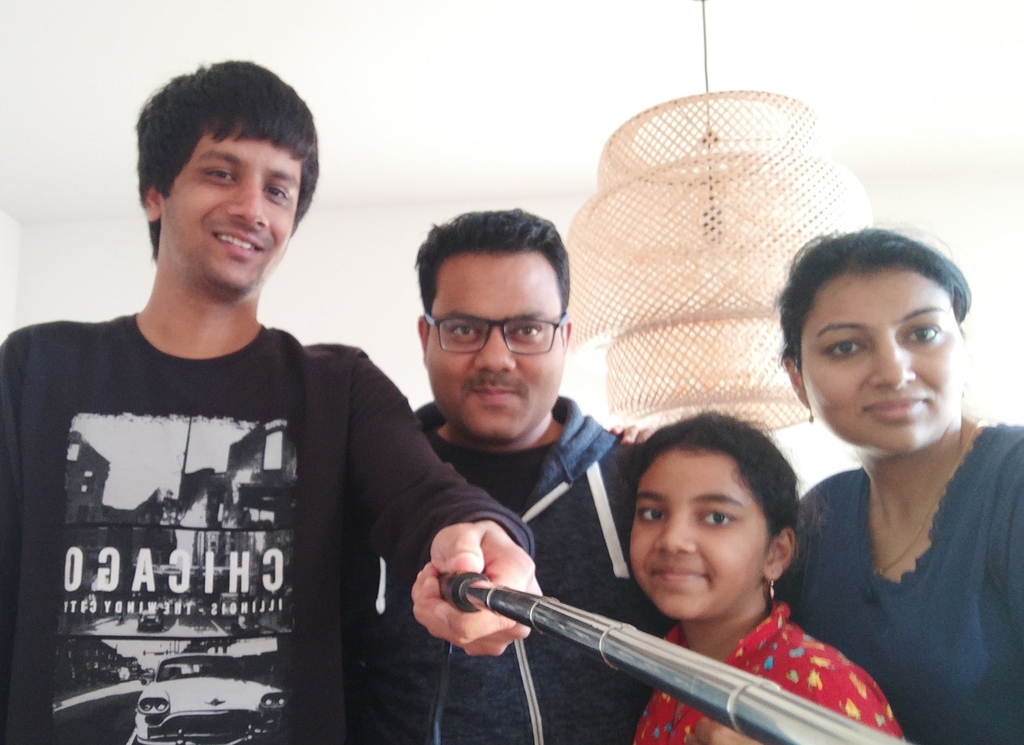 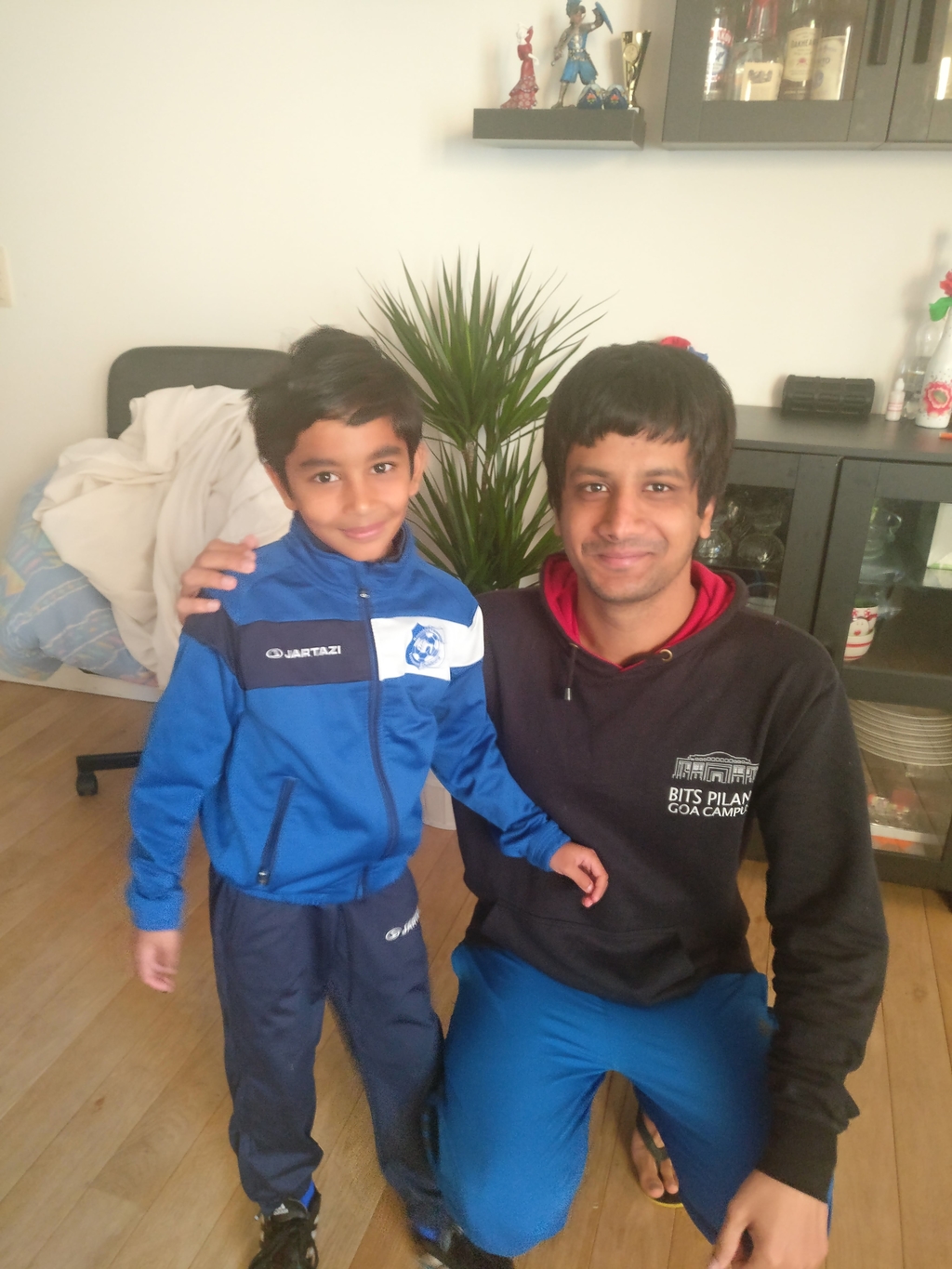 Memories shared with @RohitMama and family