Gatinburg, TN, USA - March 15, 2020
View as slideshow
Straddled between the borders of Tennessee and North Carolina, the Great Smoky Mountain National Park is the most visited national park in the United States and one of the largest protected areas on the east coast. With our planned Miami trip cancelled due the novel coronavirus, one desperately needed some solace to vent out the frustation :P.

Given the laziness of Spring break, we chose easiest hike to Laurel falls - even though a lot of trails here a part of 'The Appalachian Trail' which is a United States National Scenic Trail that runs over 2100 miles through 14 states in the eastern United States. 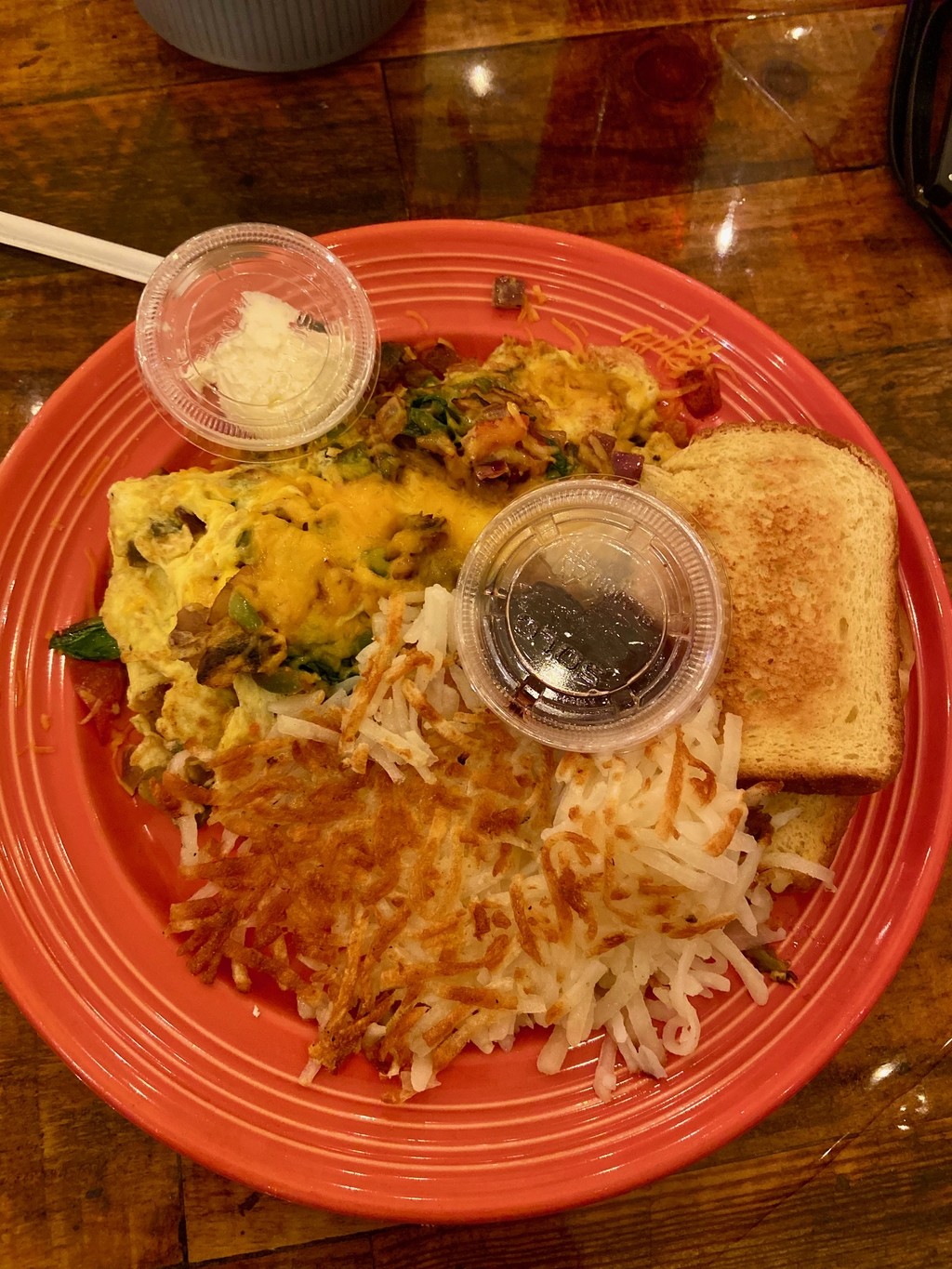 But before anything, some heavy traditional American brunch. 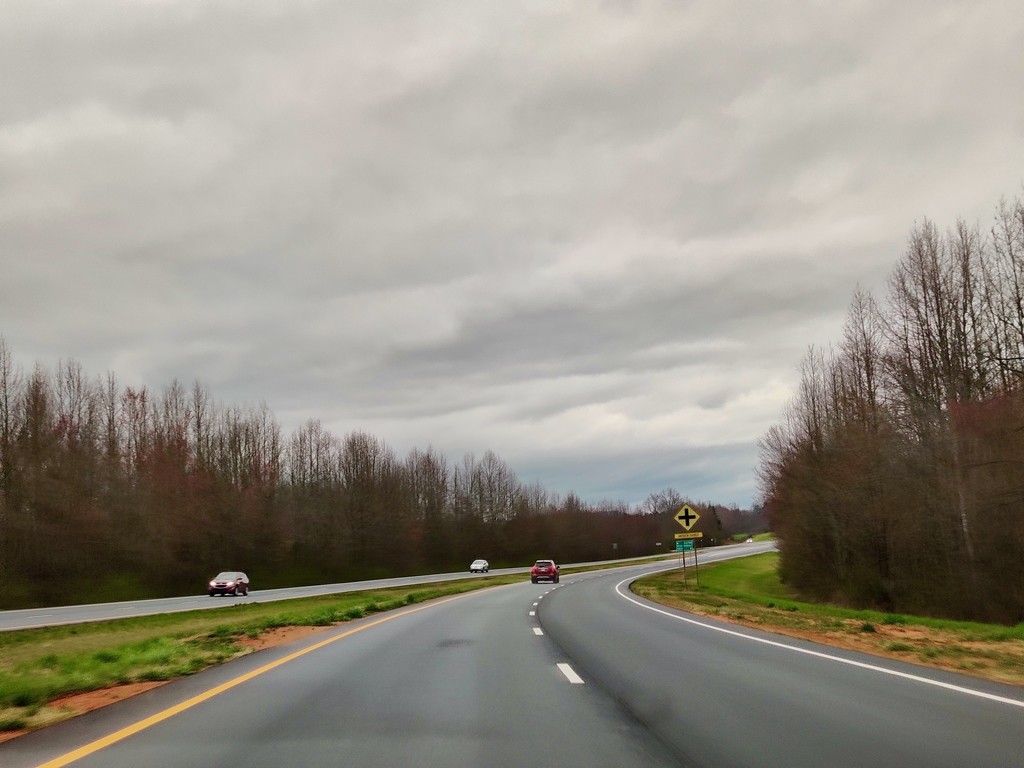 Being 4 hrs away from Atlanta, and the one day trip, albeit the road-trip was more fun than the desination - passing through different surroundings like the flat plains ... 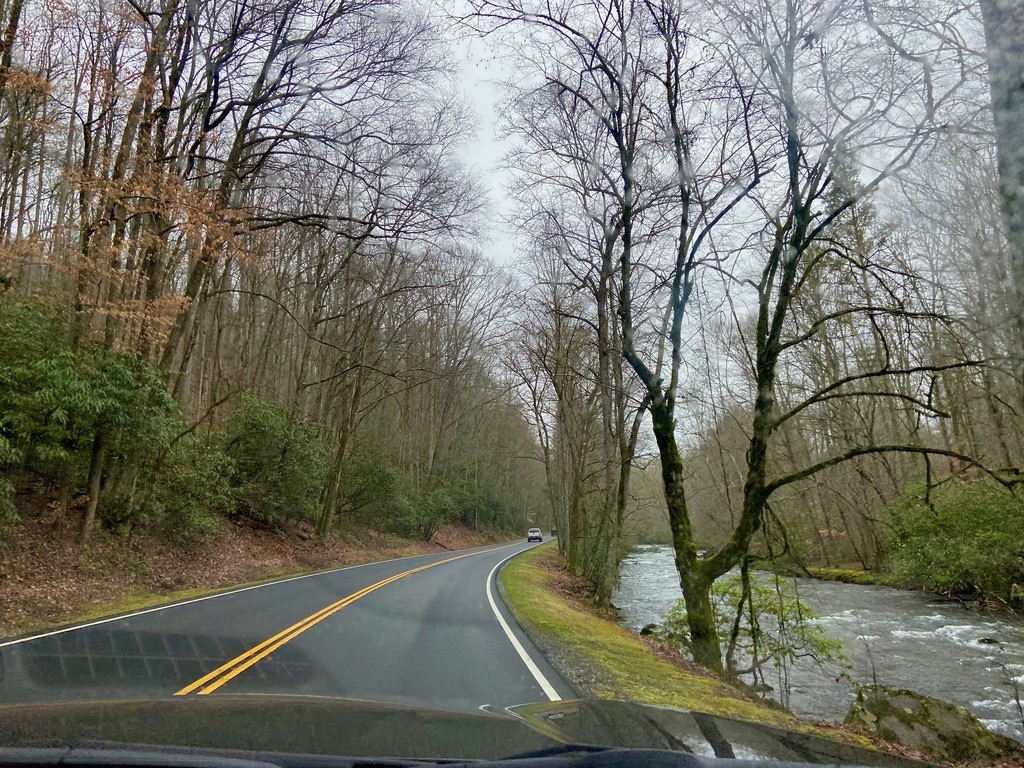 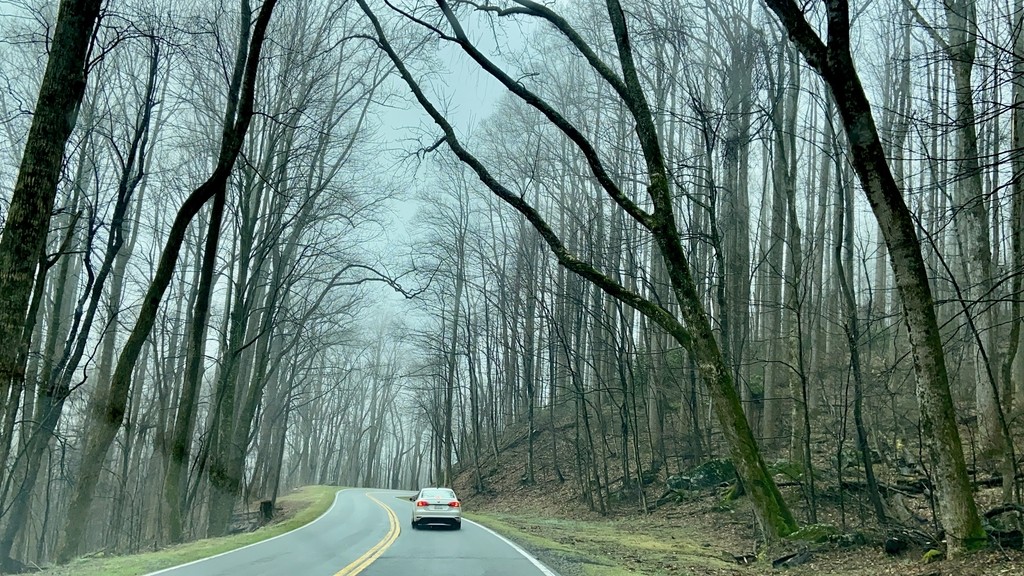 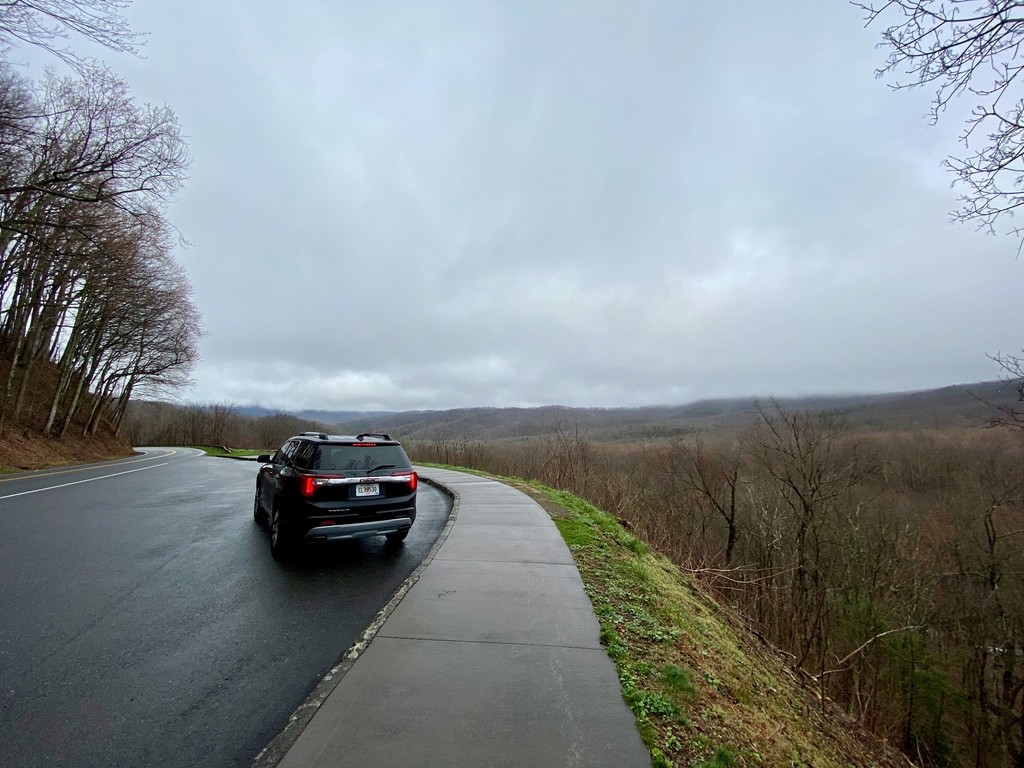 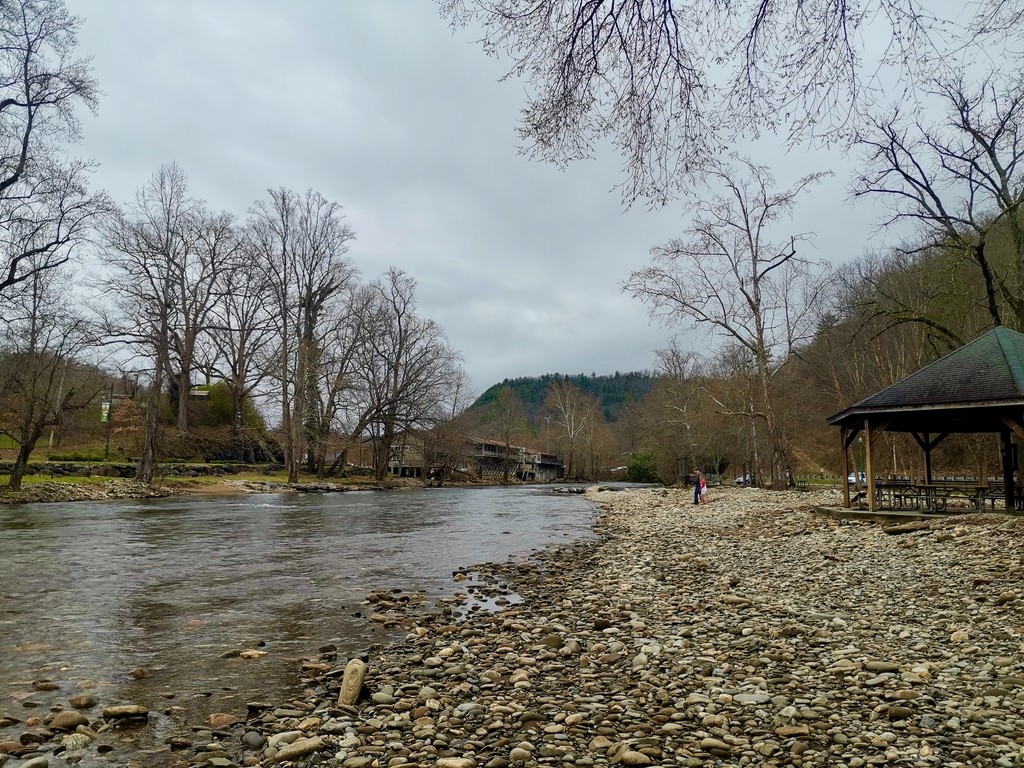 The route also included a lot of driving along this scenic stream ... 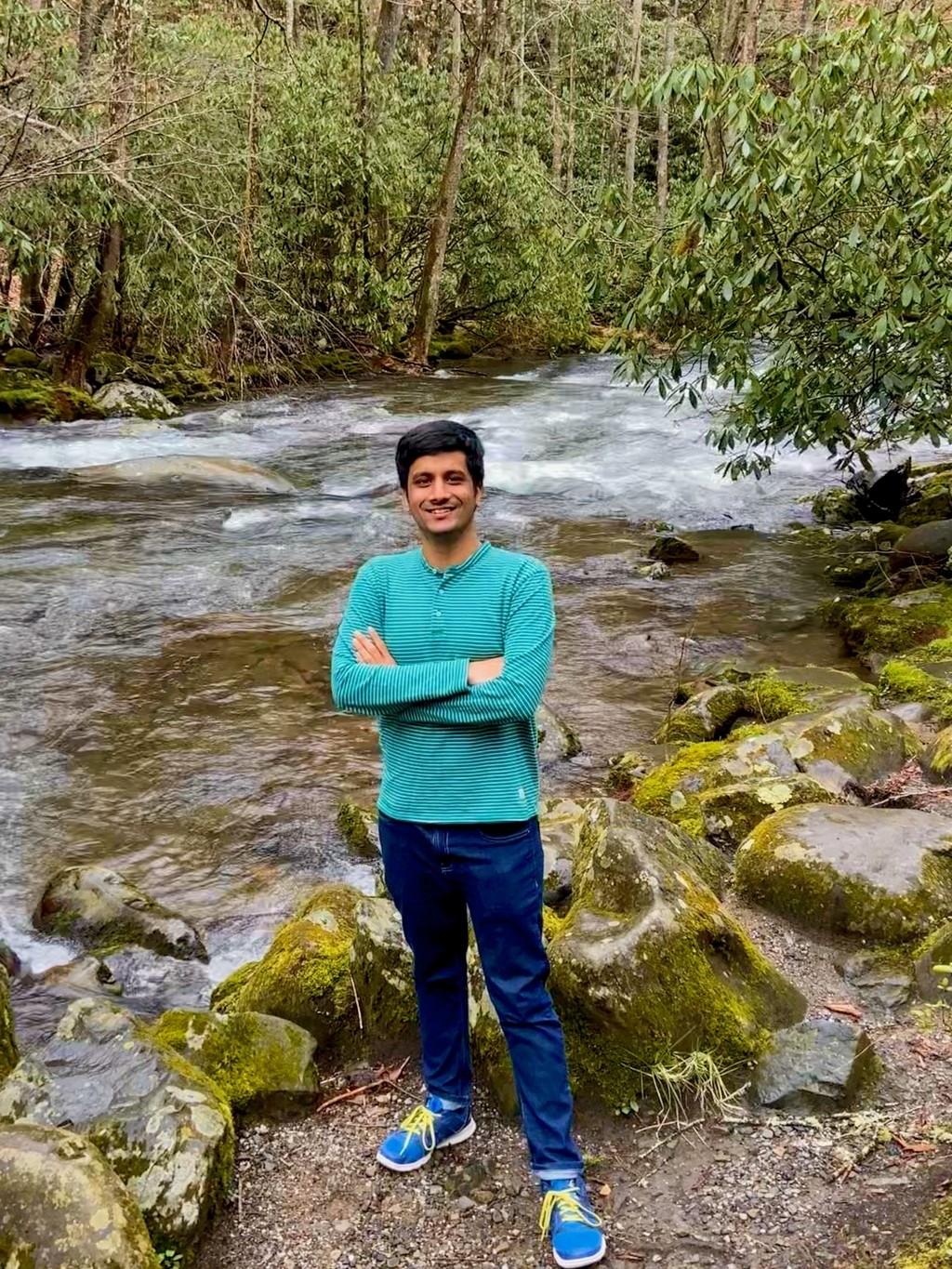 When the car looked so classy with just the perfect amount of drizzle.

There are over 800 miles of trail in the national park, but less than 3 miles are paved. Laurel Falls Trail is the longest of four paved trails in the park. The trail was originally built to allow fire crews access to the Cove Mountain area in the event of a fire

The name "Smoky" comes from the natural fog that often hangs over the mountains and ... 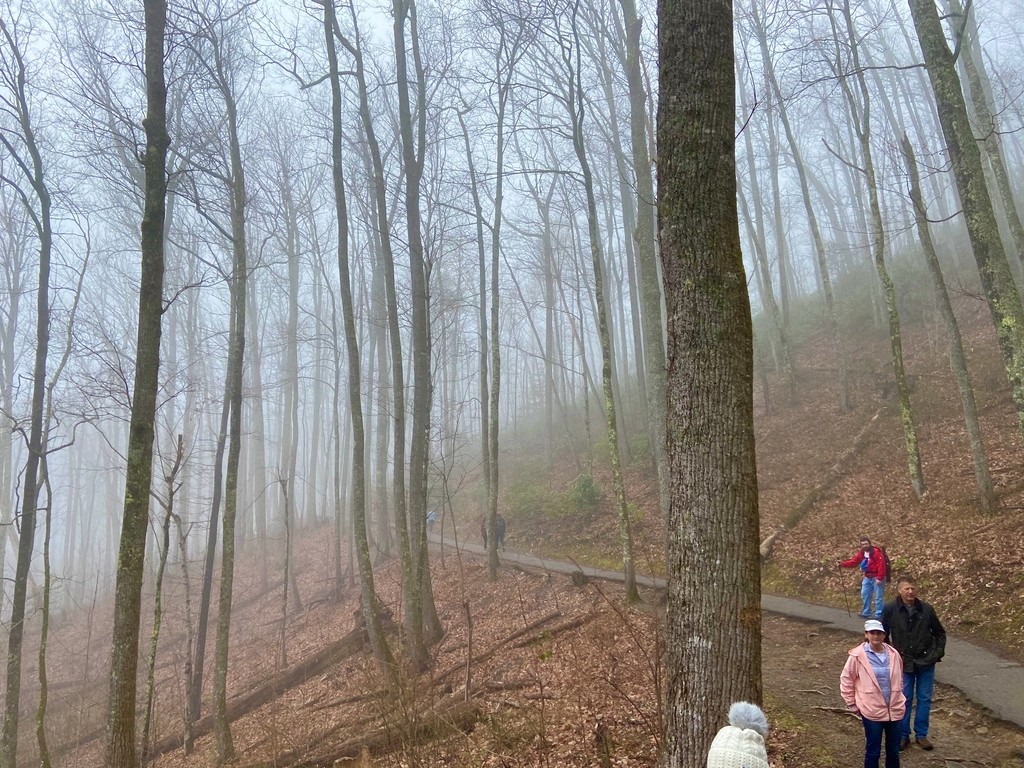 ... gives it a vampire-movie look!

The final destination: Laurel Falls - this is what we were here for!! 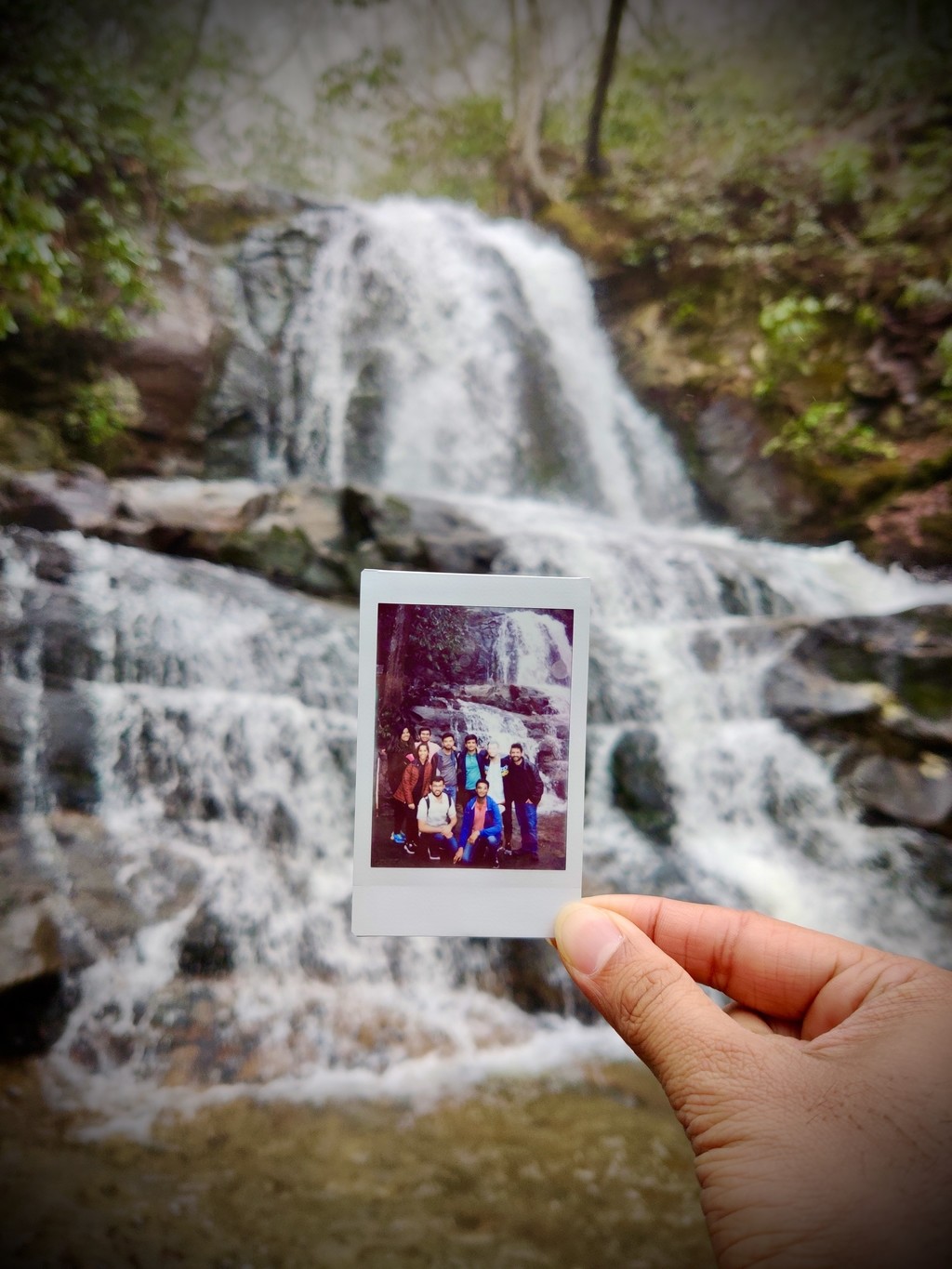 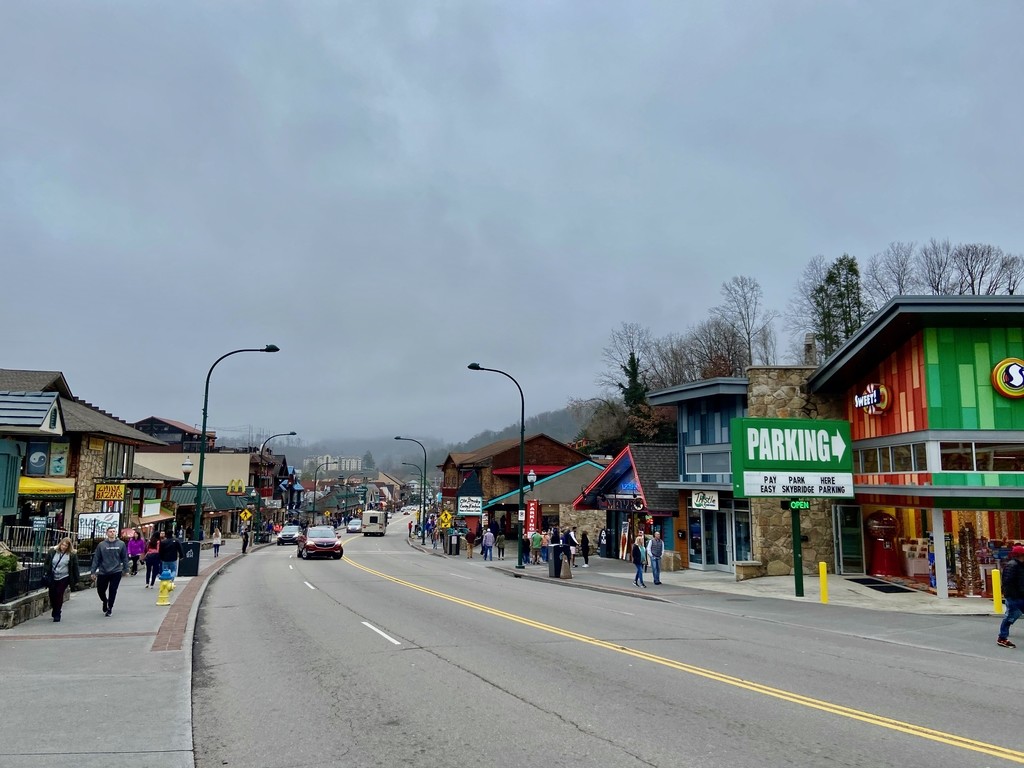 Downtown Gatlinburg: a resort town which acts as a gateway to the National Park was a pleasant surprise, as being so close to the park ... 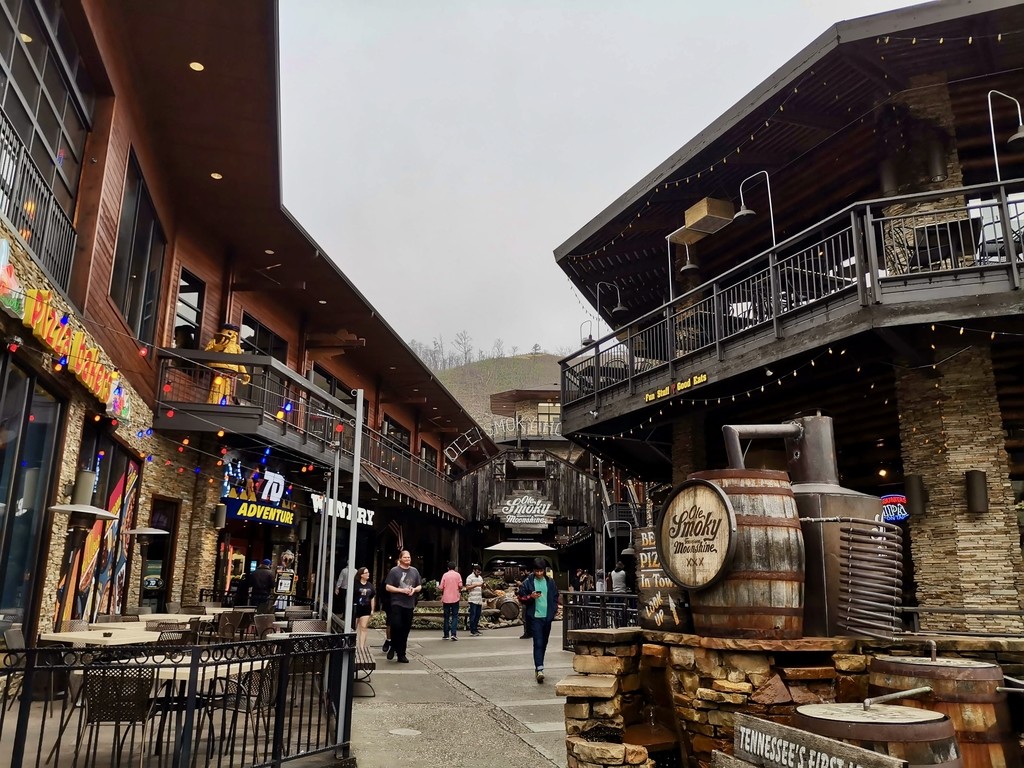 ... it hasn't chosen to keep its 'natural' feel and filled with bars, clubs and amusement rides. 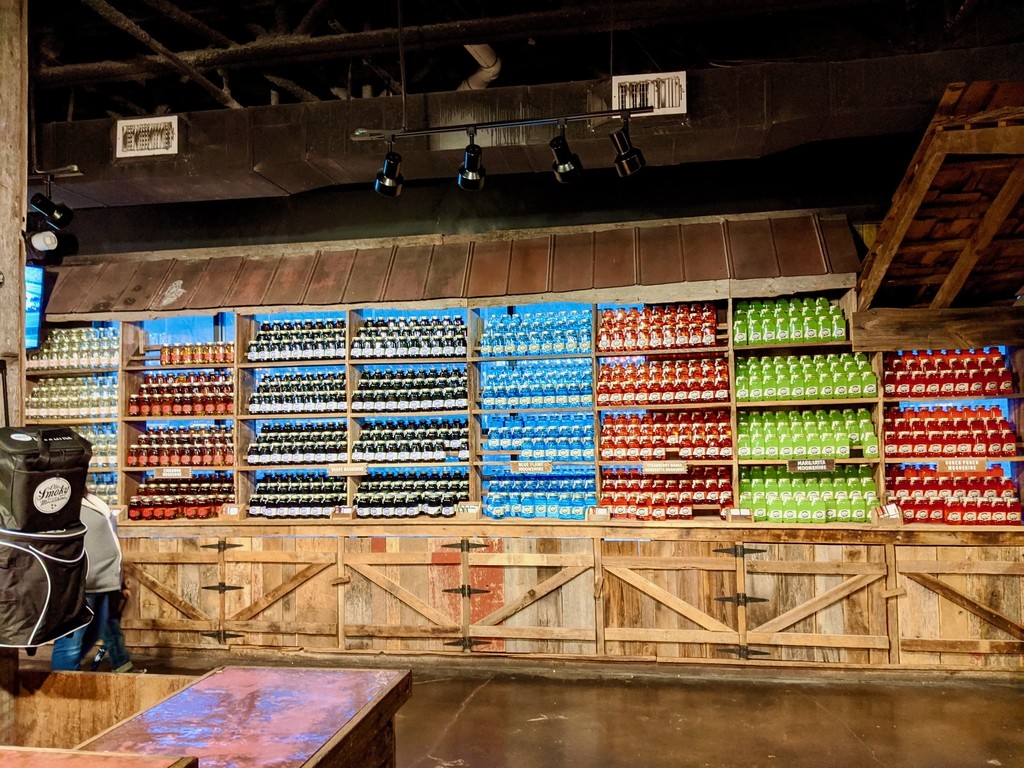 Ole Smoky Whisky Moonshine tasting was an experience of its own with 13 types of whisky to offer. 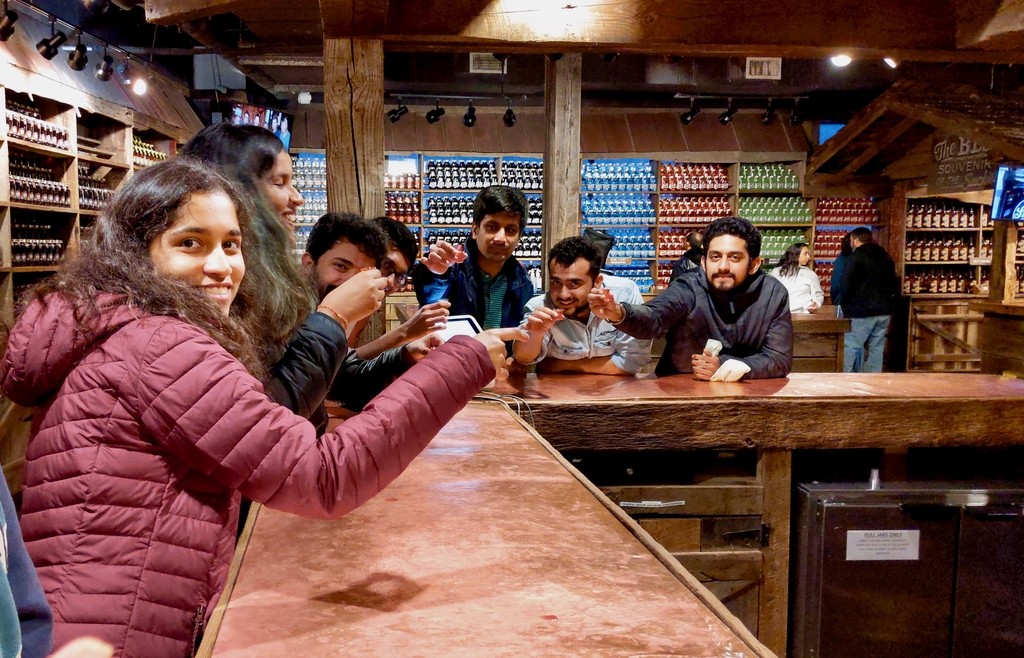 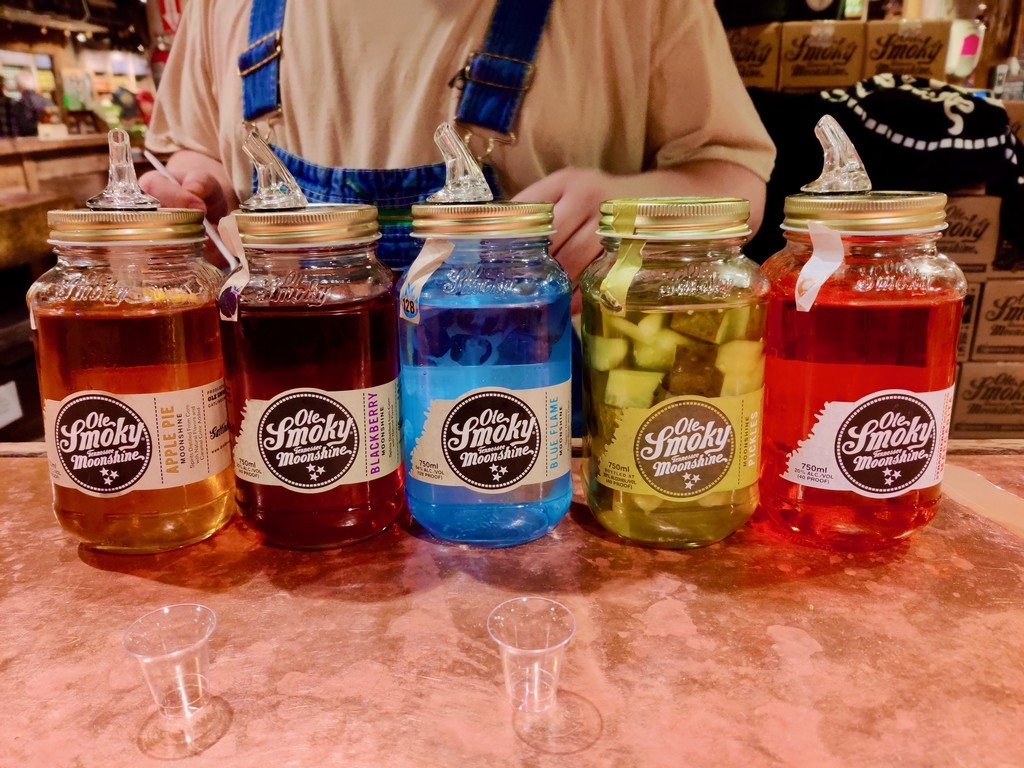 Ranging from 64% Spirits to everyone's favorite Coffee based flavors. 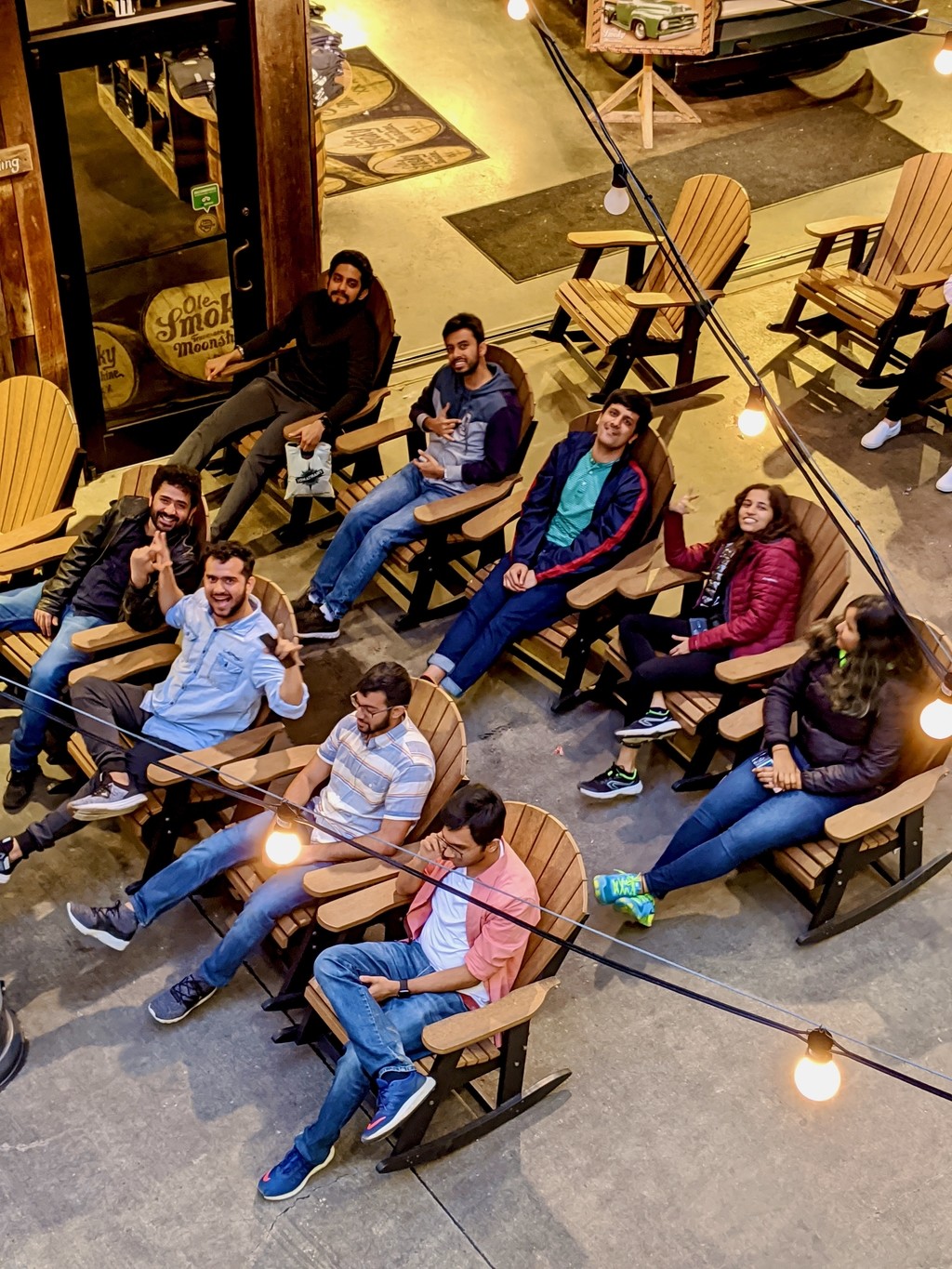 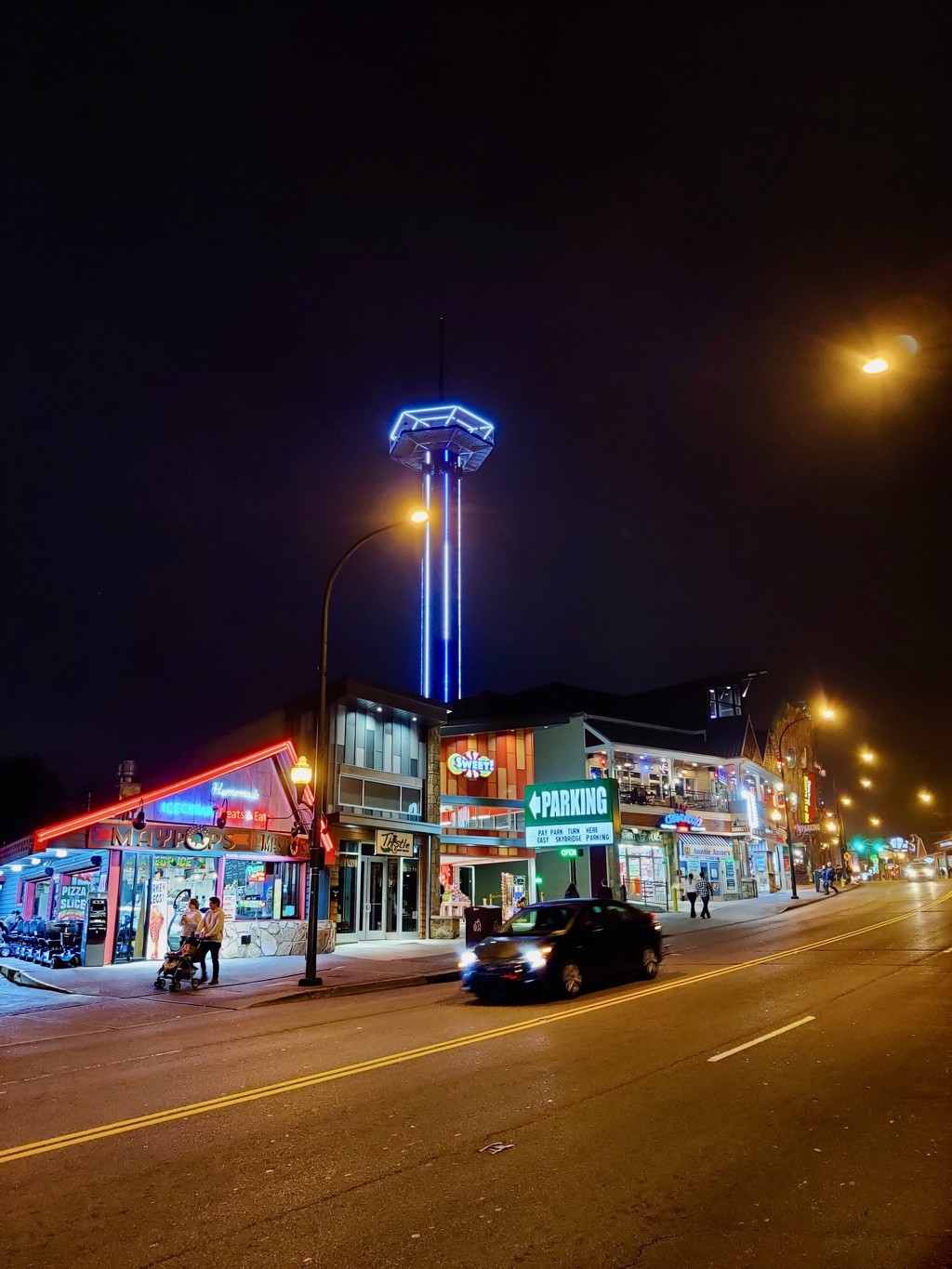 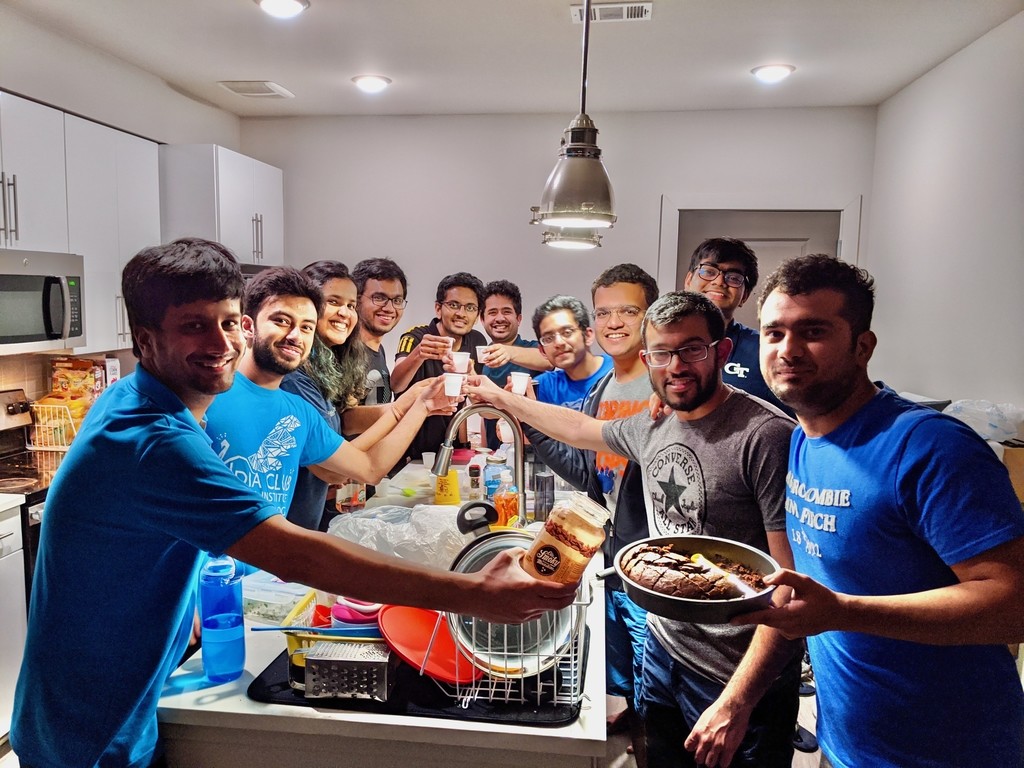 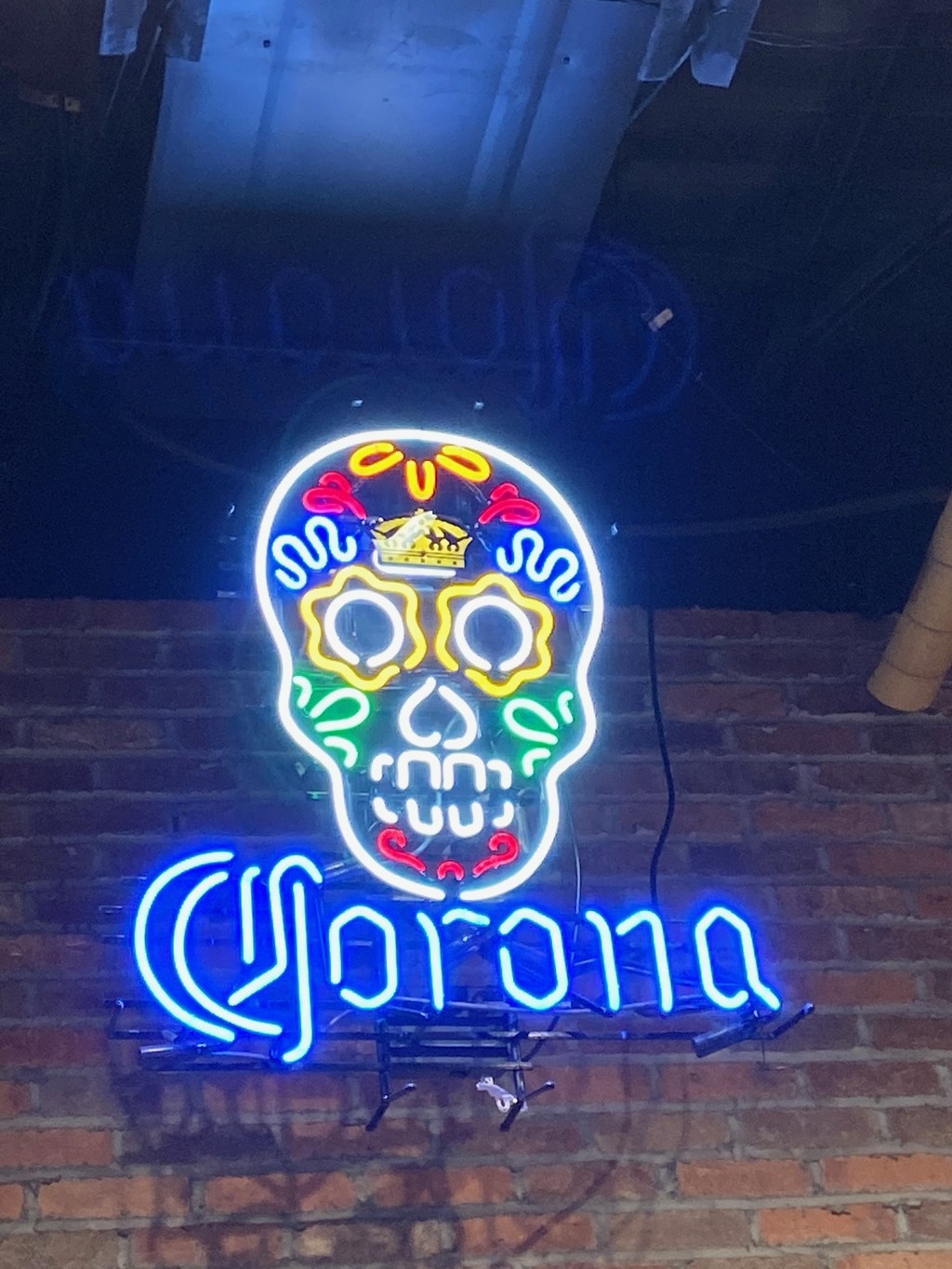 ... COVID-19 corona virus which has ravaged the world. Let's see if I am alive to read this post after a year. 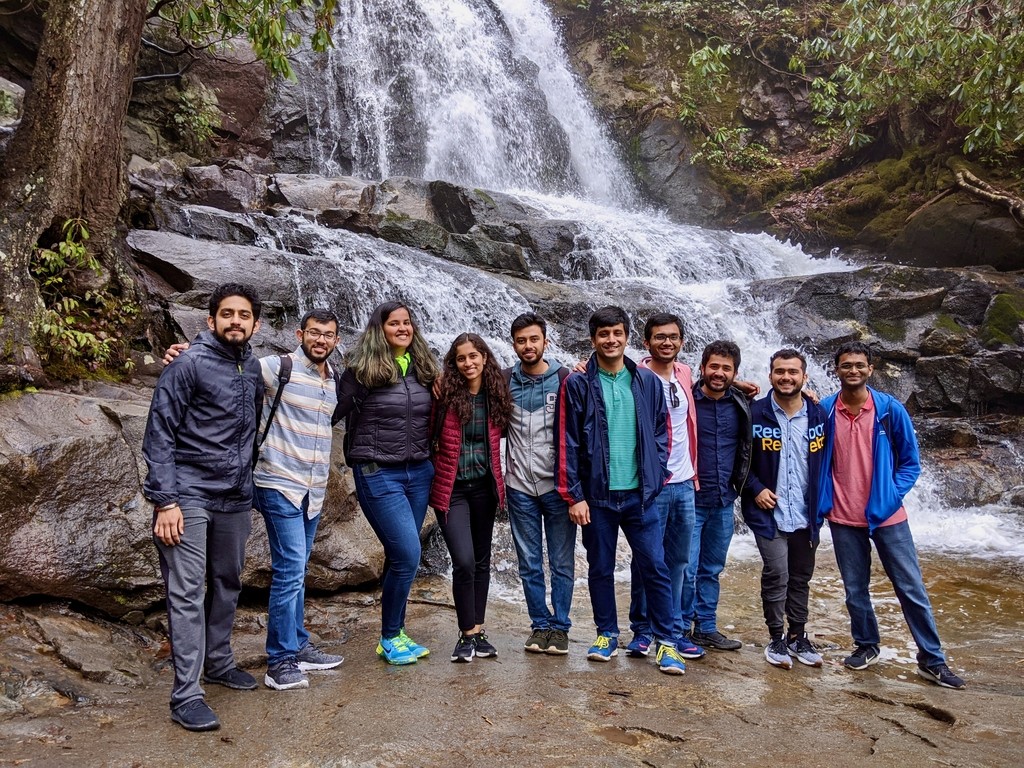