San Francisco + San Jose, USA - April 22, 2021
View as slideshow
Known for culture, music, diversity, tech, and picturesque views, San Francisco is an eclectic city to visit. The city is super cosmopolitan and I was amazed by the diversity the city has to offer. 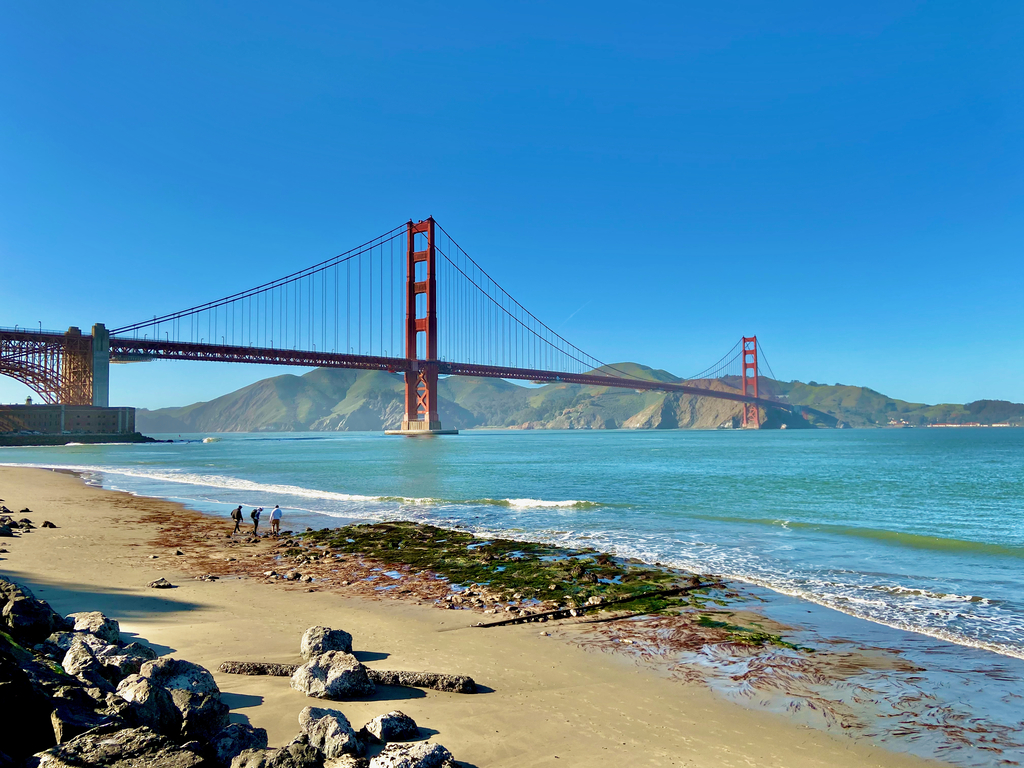 The super famous Golden gate bridge defines San Francisco's landscape. Once called "the bridge that couldn't be built," today it is one the seven wonders of the modern world 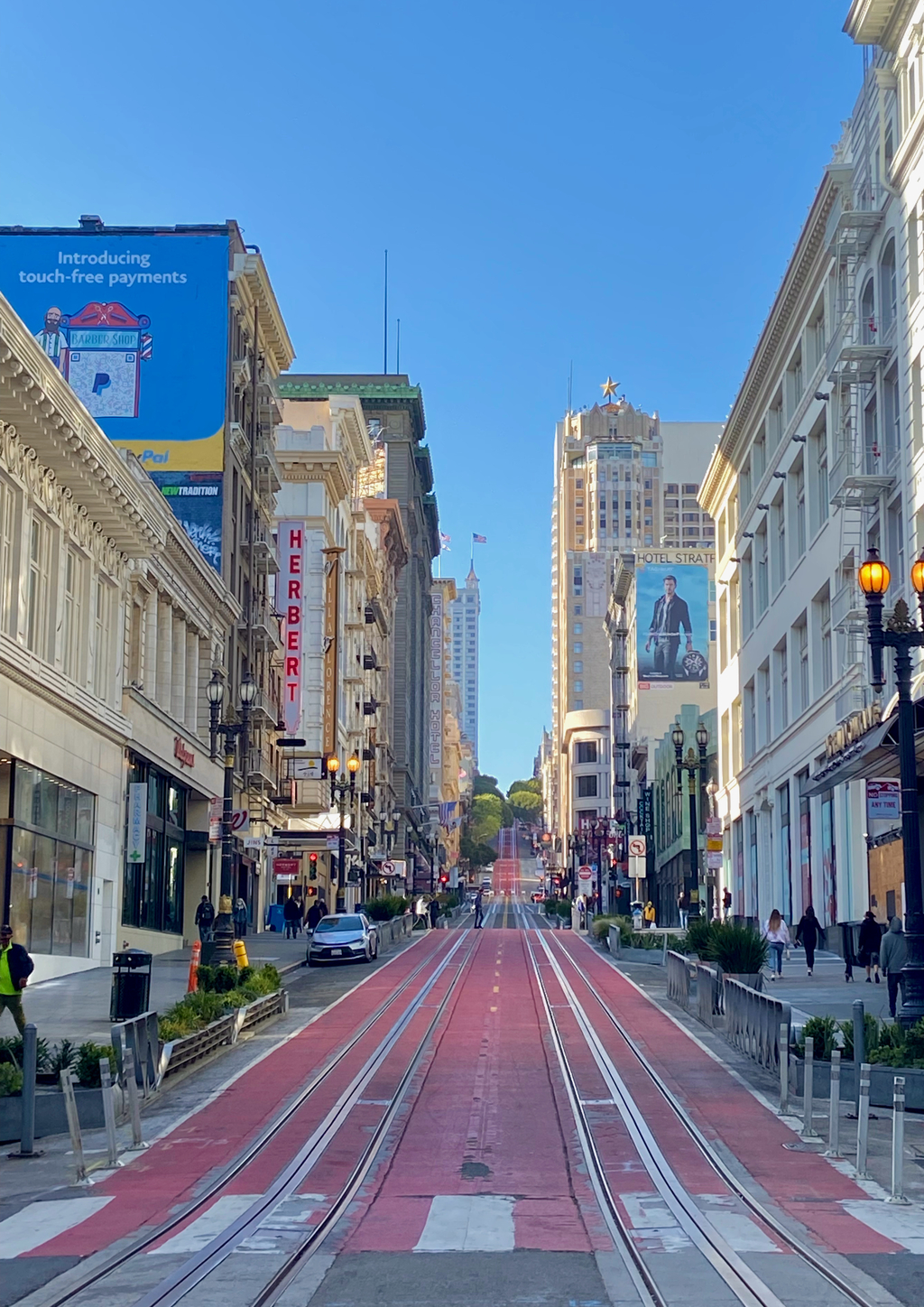 San Francisco is a city of hills and gives the opportunities to click such classic SF pics. Here I was instantly reminded of My Name is Khan for some weird reason! 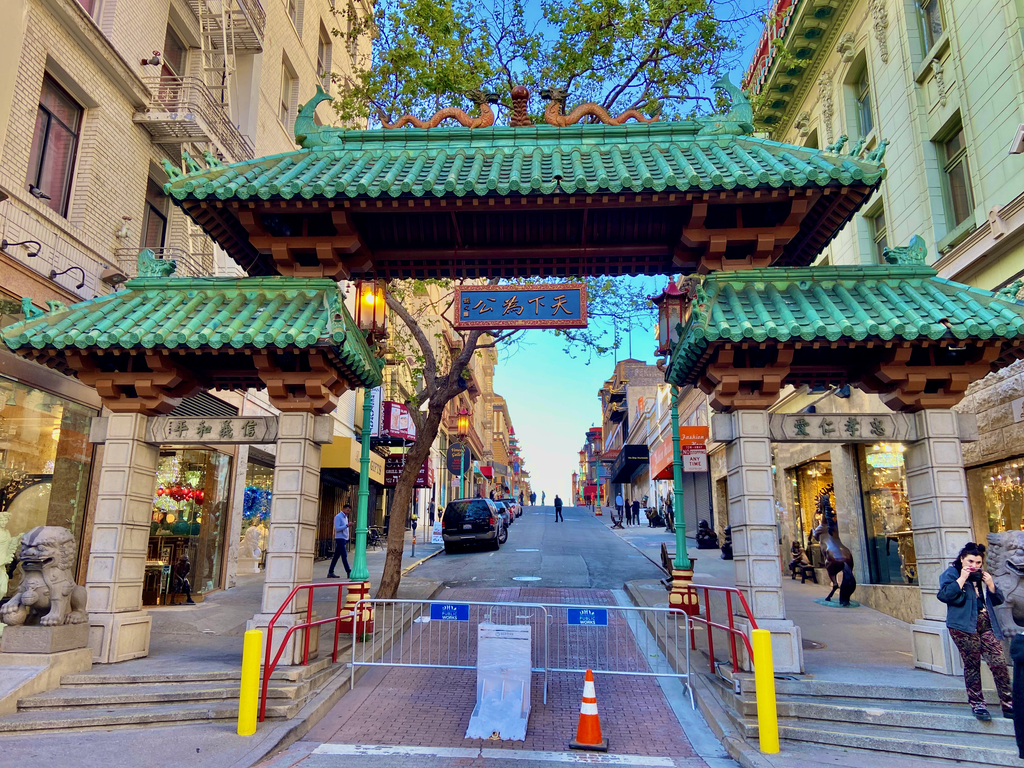 SF boasts about the biggest Chinatown in the USA, but was pretty mellow then due to COVID. 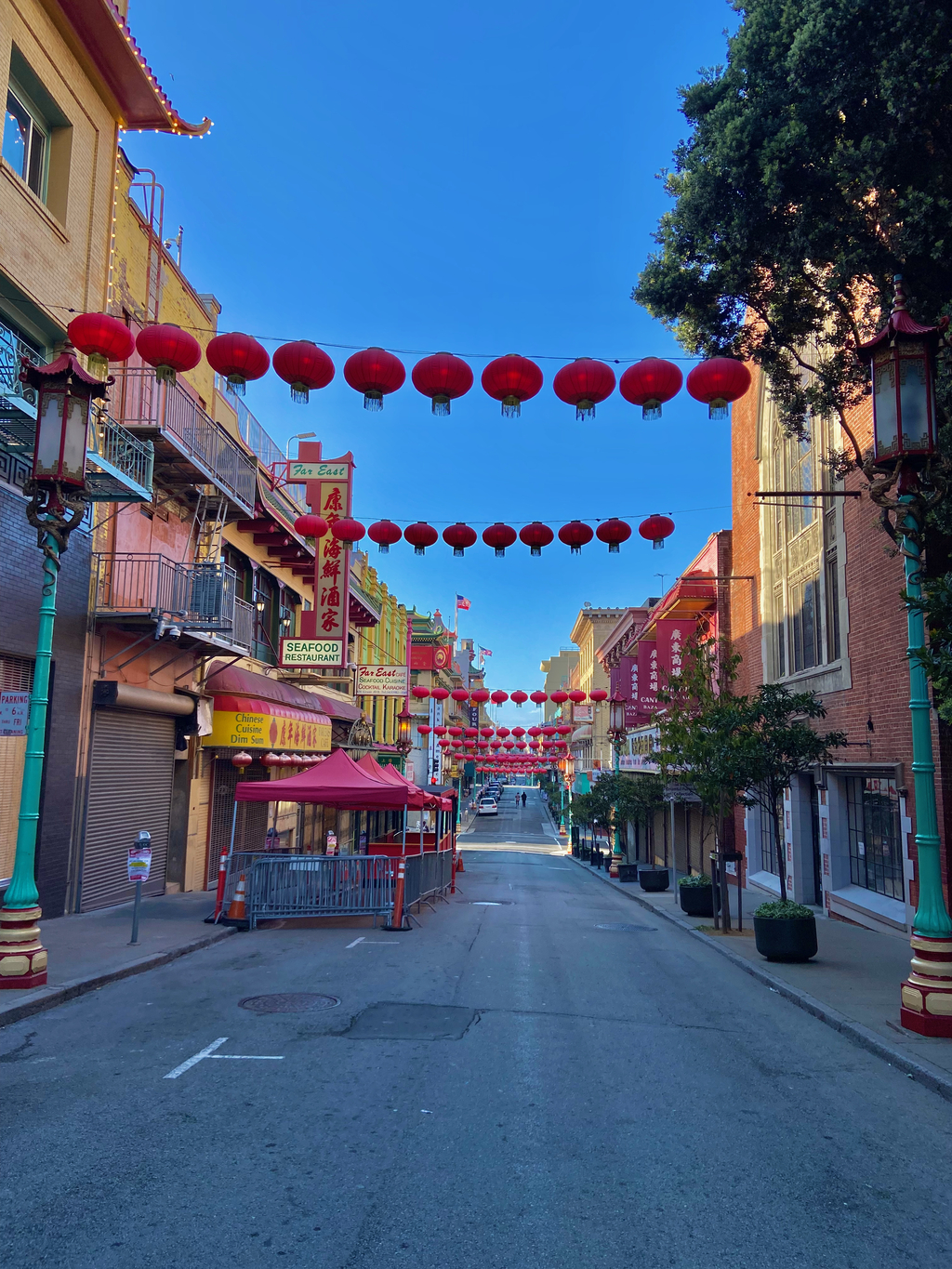 Immigrants from China first came to the west coast and set up shop in San Francisco and due to racial segregation, this neighborhood became predominantly Chinese, and though the segregation is over, the area has remained Chinese. An interesting video on the history is here. 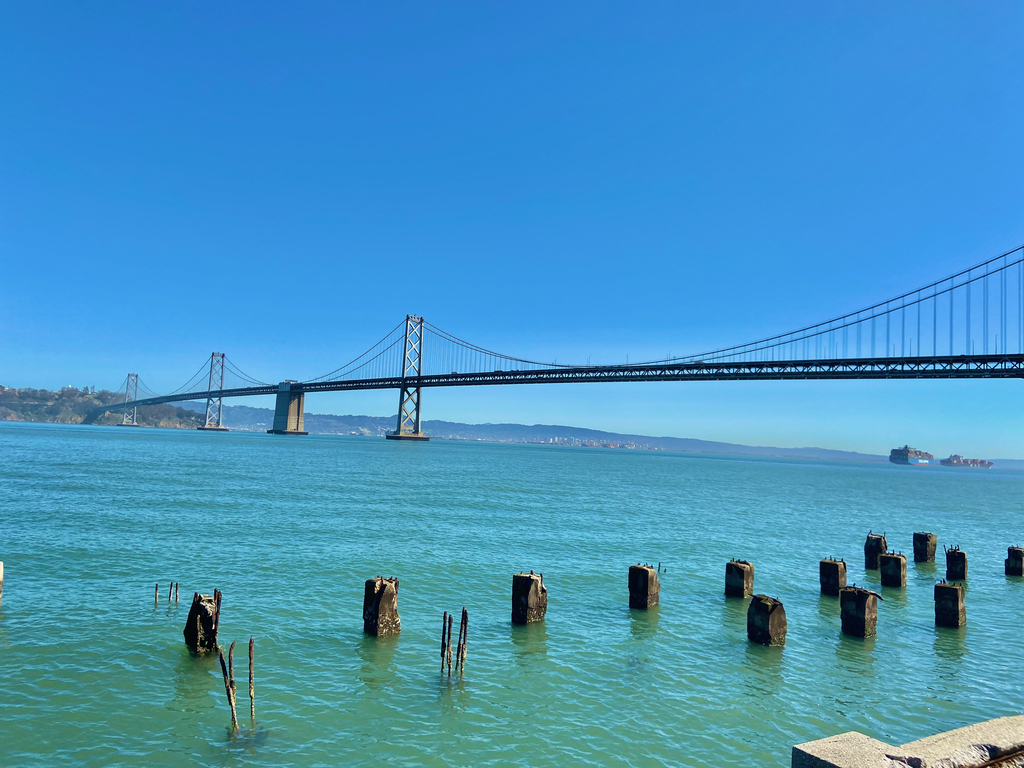 Once the largest and most expensive bridge of its time, San Francisco-Oakland Bay Bridge doesn't often get the attention of its famous sibling, the Golden Gate, but is spectacular in its own right! 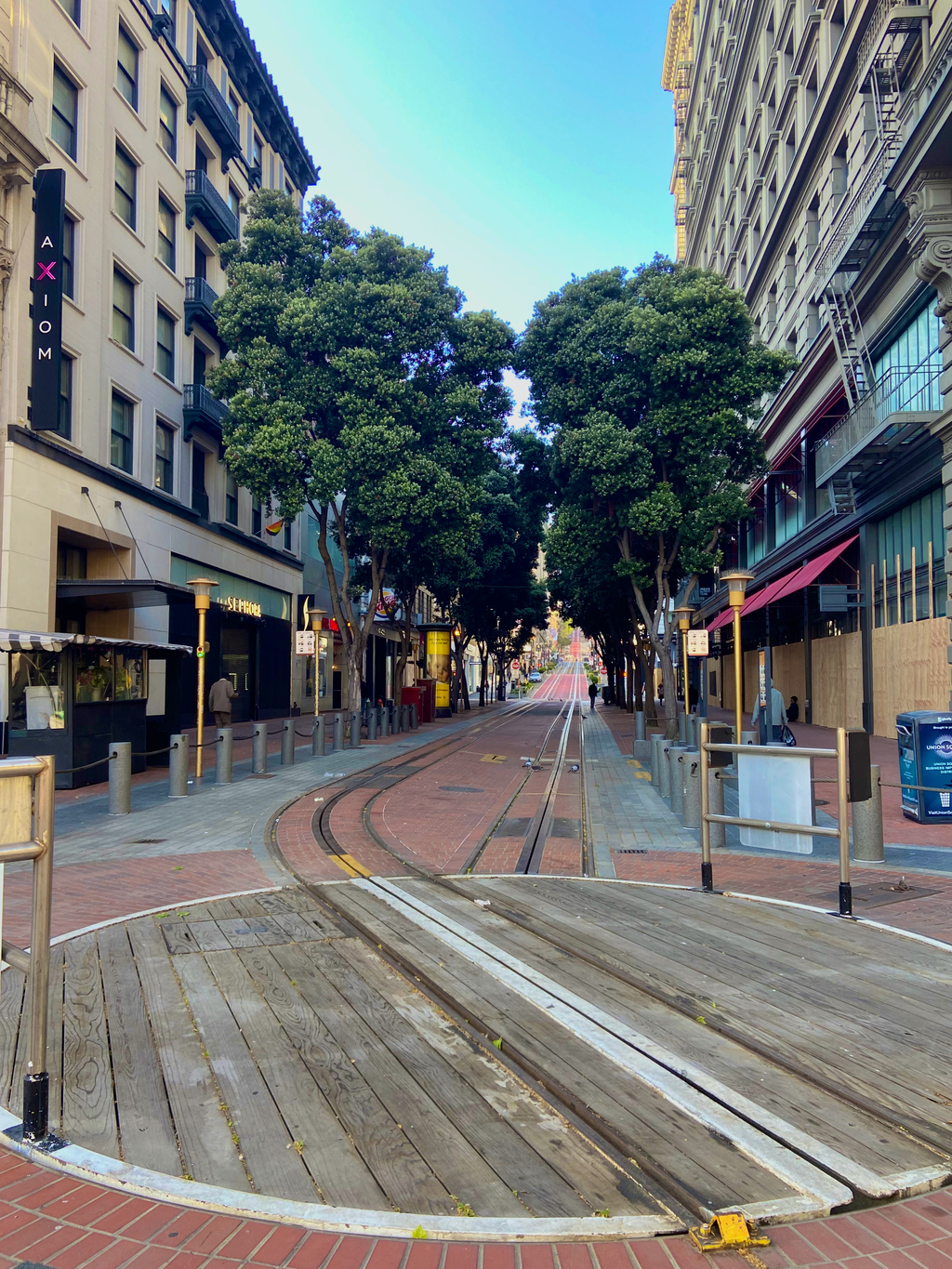 An icon of the city, the San Francisco cable car system is the world's last manually operated cable car system! It was again closed to due to covid though, but I was did see turnaround intersection for the sake of the checklist! 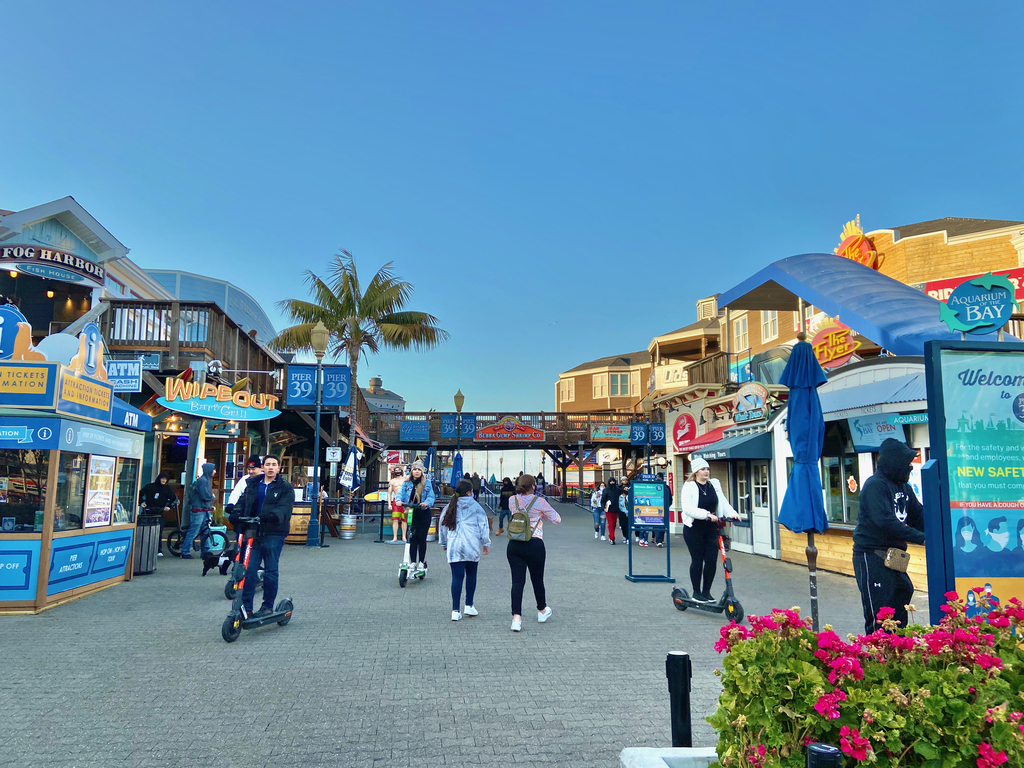 As an epicenter of activity in San Francisco, Fisherman's Wharf offers a plethora of sights, smells, tastes, history and fun. It is one of the busiest tourist attractions in the western United States! 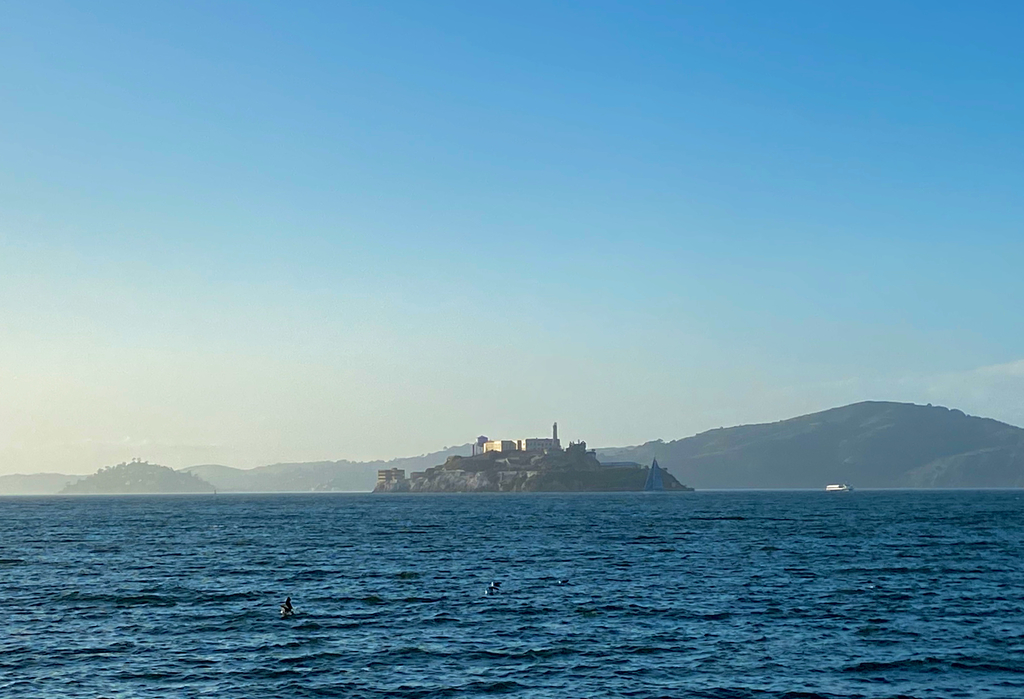 The historic and notorious Alcatraz penitentiary, located on Alcatraz Island in San Francisco Bay, is one of America's most infamous prisons! 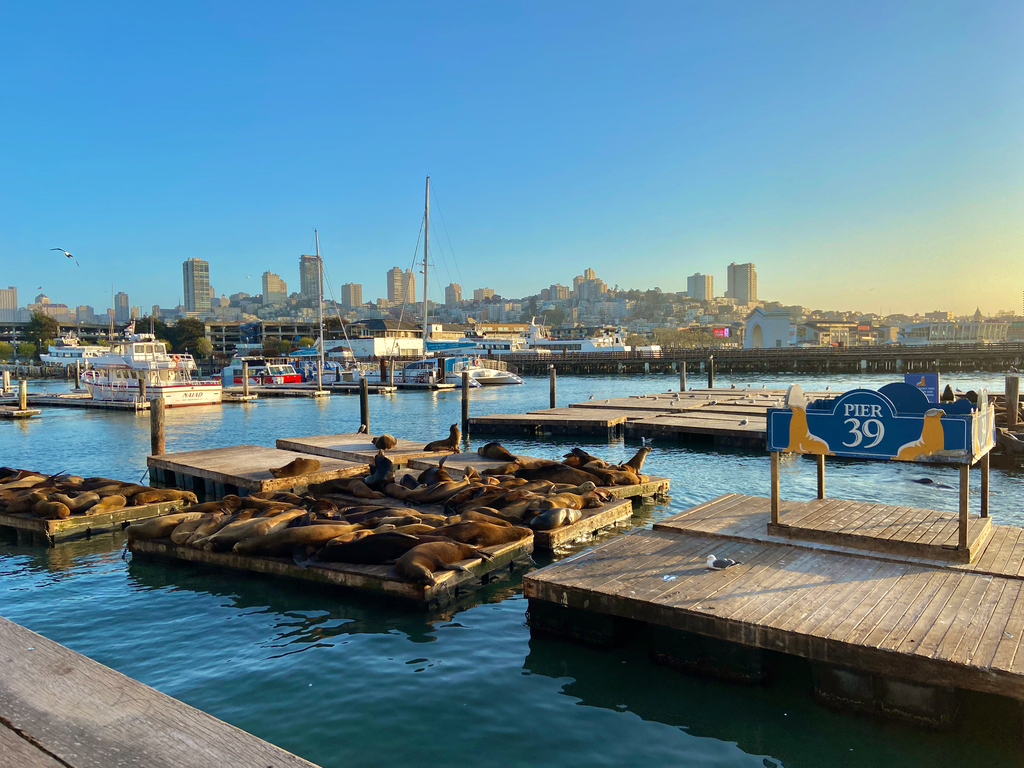 Ah San Francisco, where rent is so high that 400-plus sea lions have to share one dock! 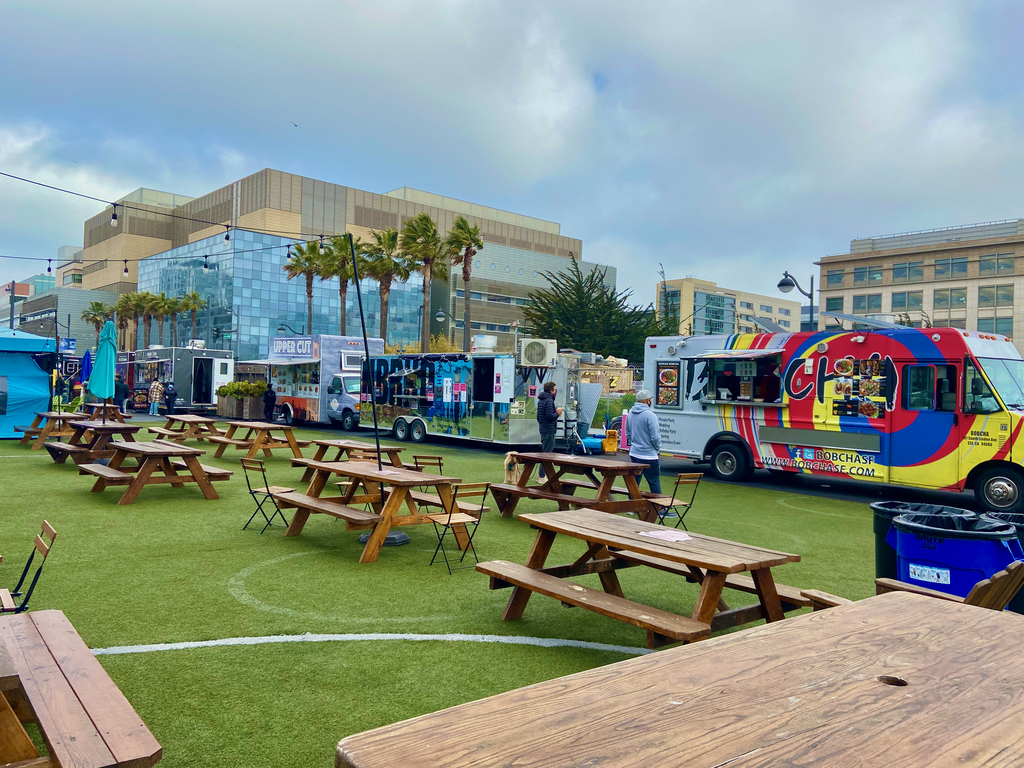 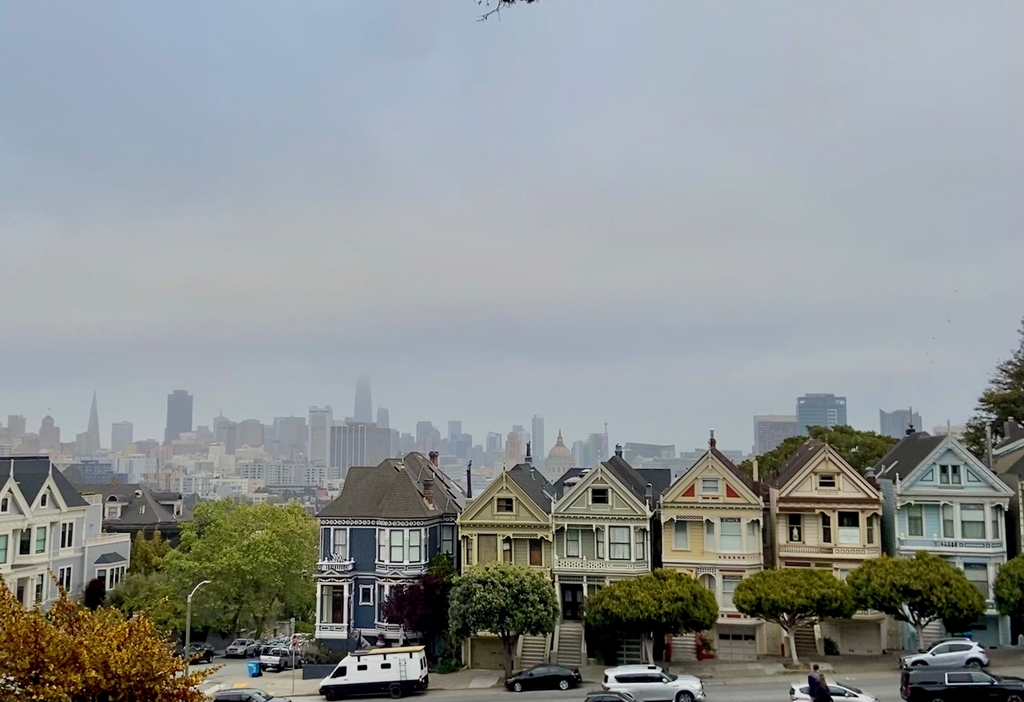 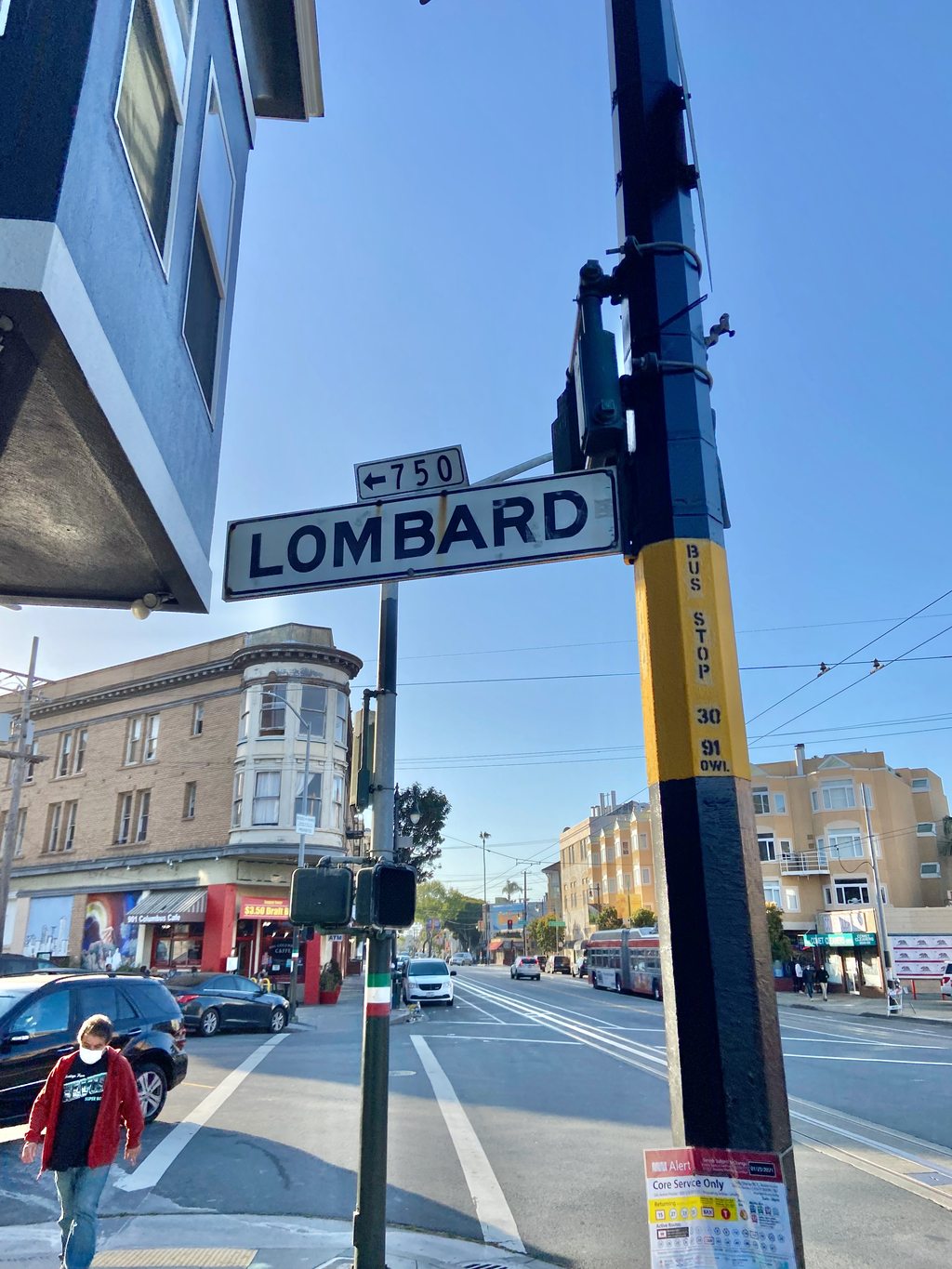 Known as the “Crookedest Street in the World,” Lombard Street is one of San Francisco's most popular landmarks. 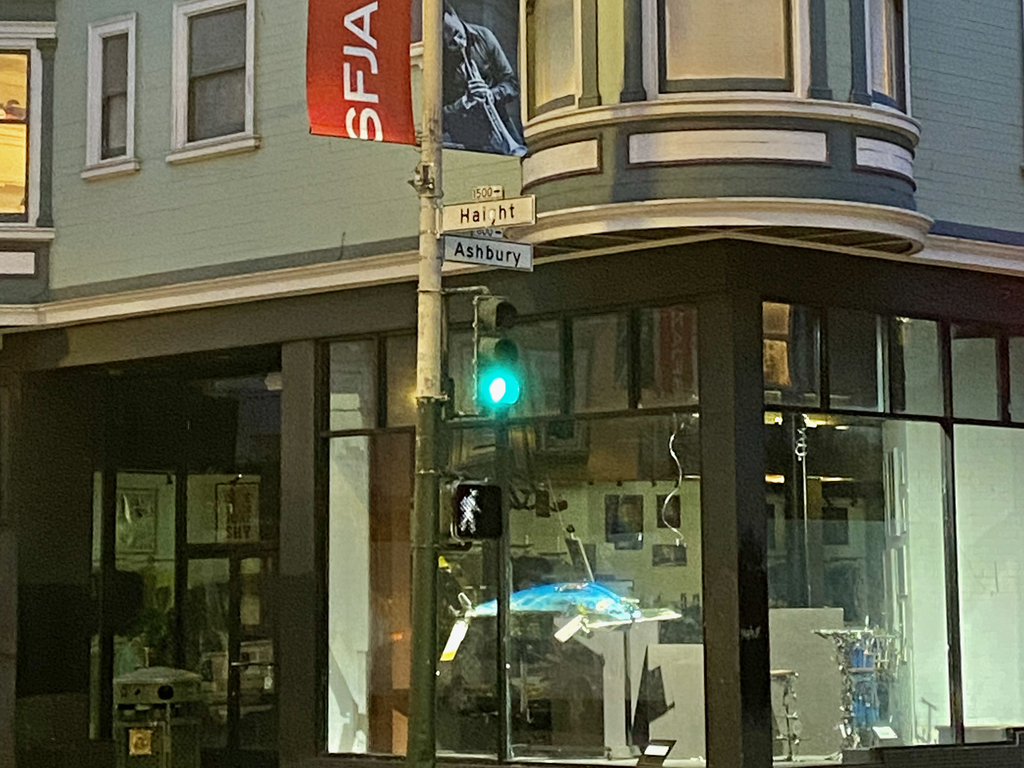 Haight-Ashbury neighborhood is known as one of the main centers of the hippie and counterculture! Looks like every street/intersection here is famous? 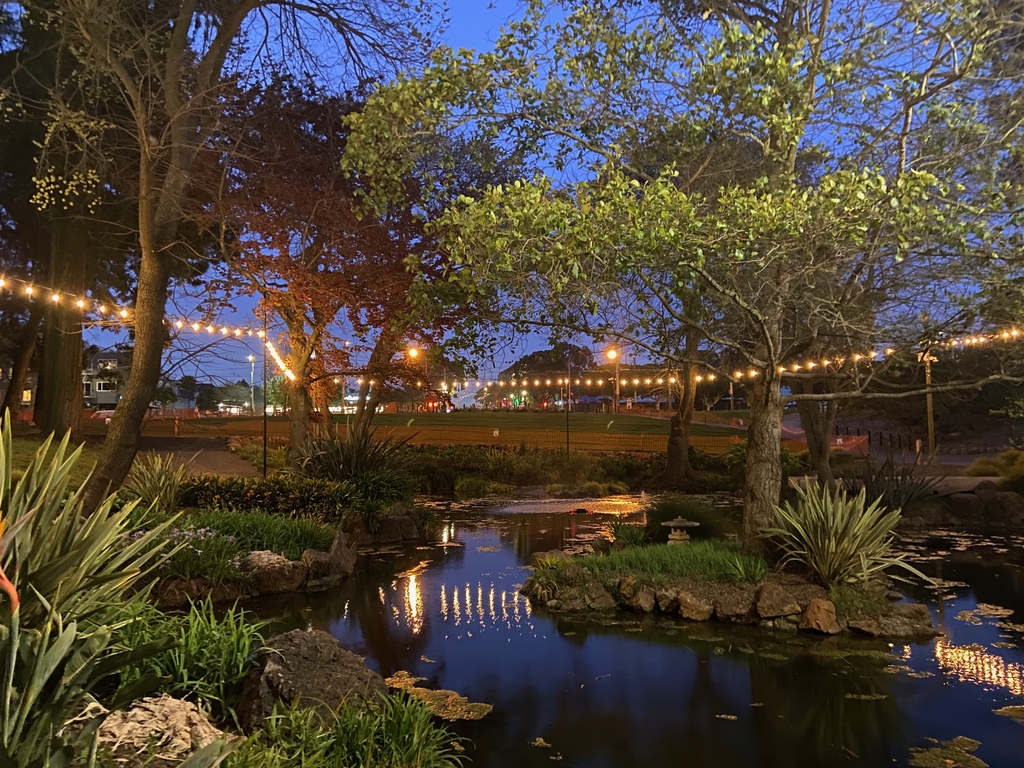 Golden Gate Park, home to gardens and museums, is a fabulous green space in the heart of San Francisco, often considered the "lungs" of the city! 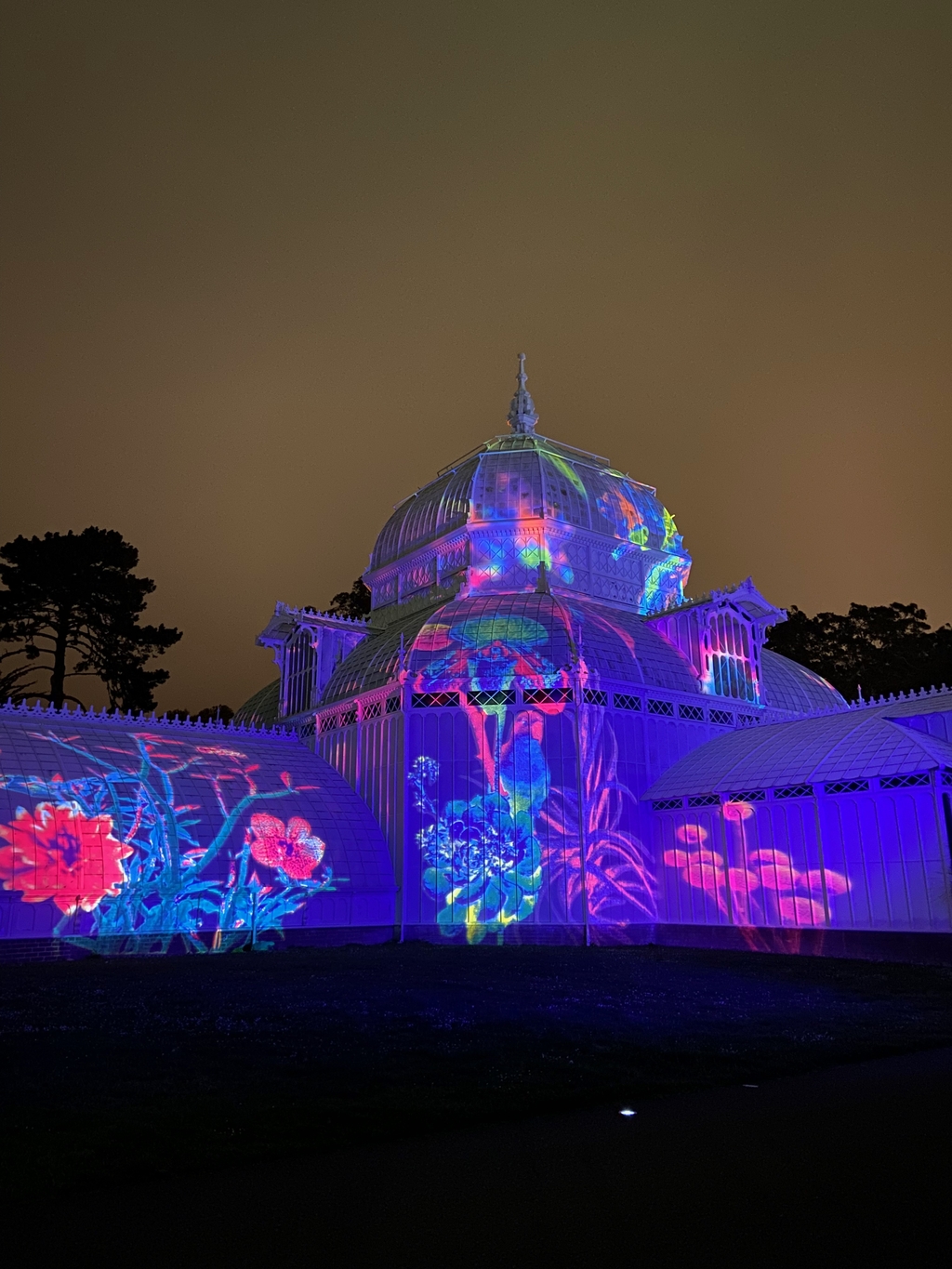 Conservatory of Flowers houses a collection of rare and exotic plants! 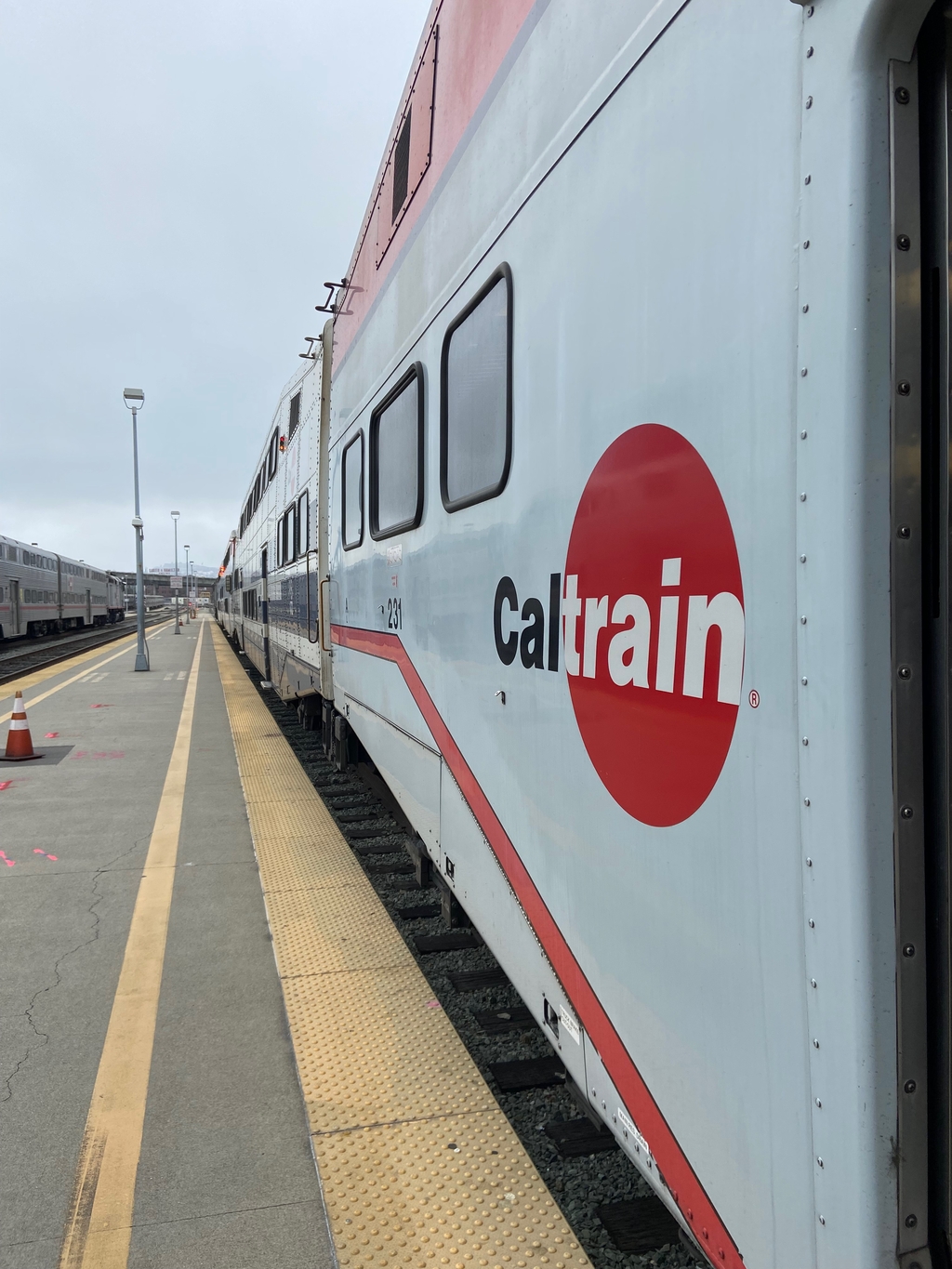 The famous Caltrain to reach my next stop: San Jose - heart of Silicon Valley and the cultural and technological epicenter! 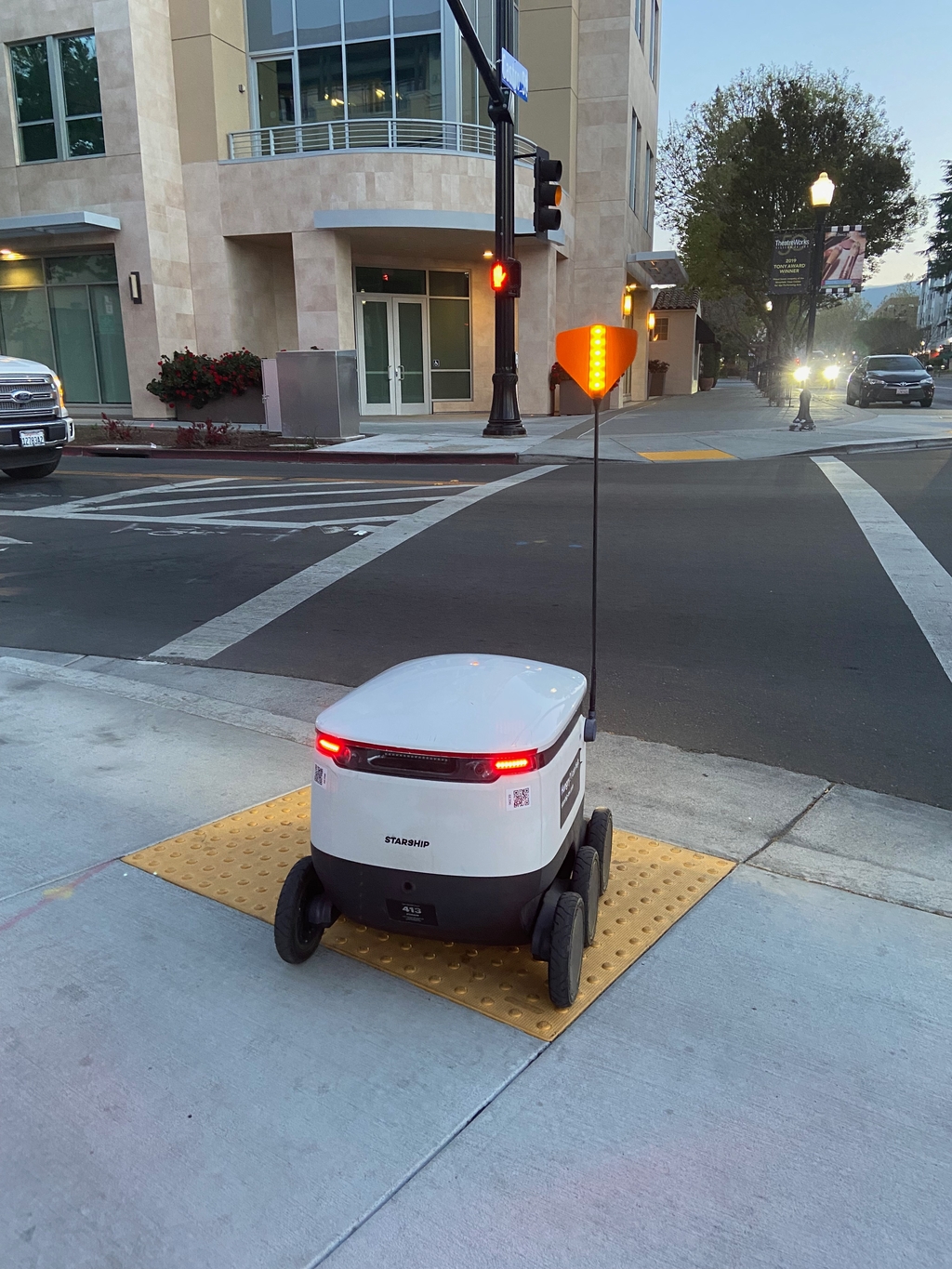 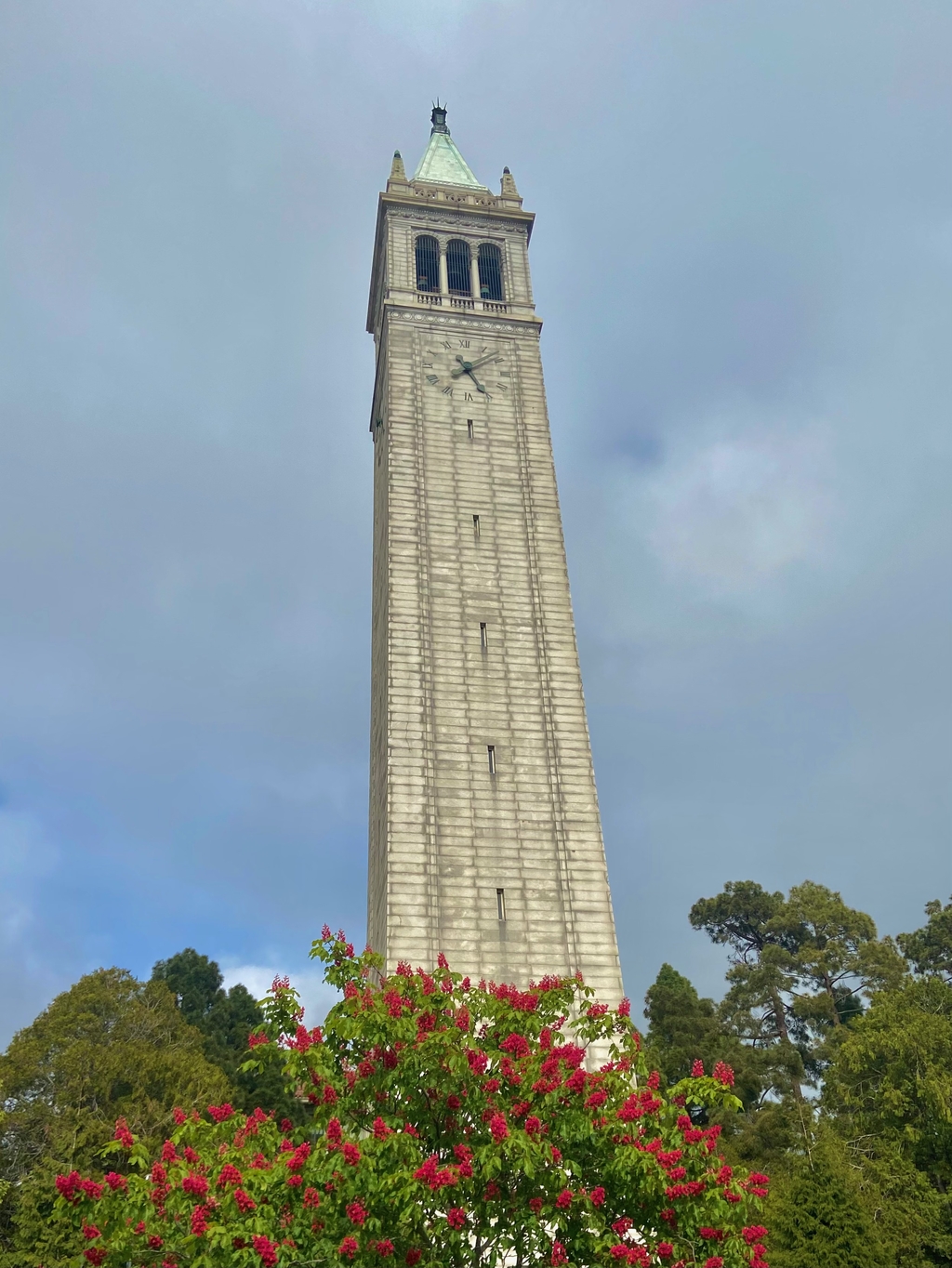 Also, saw the colleges which I could visit ONLY as a tourist: UC Berkeley .. 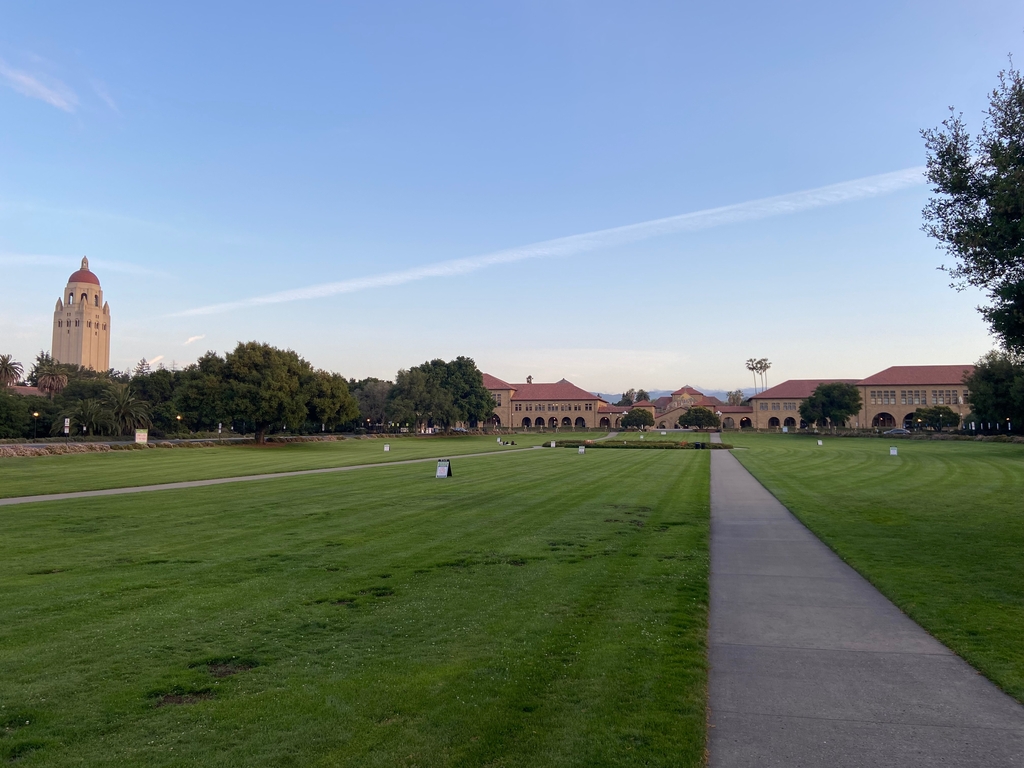 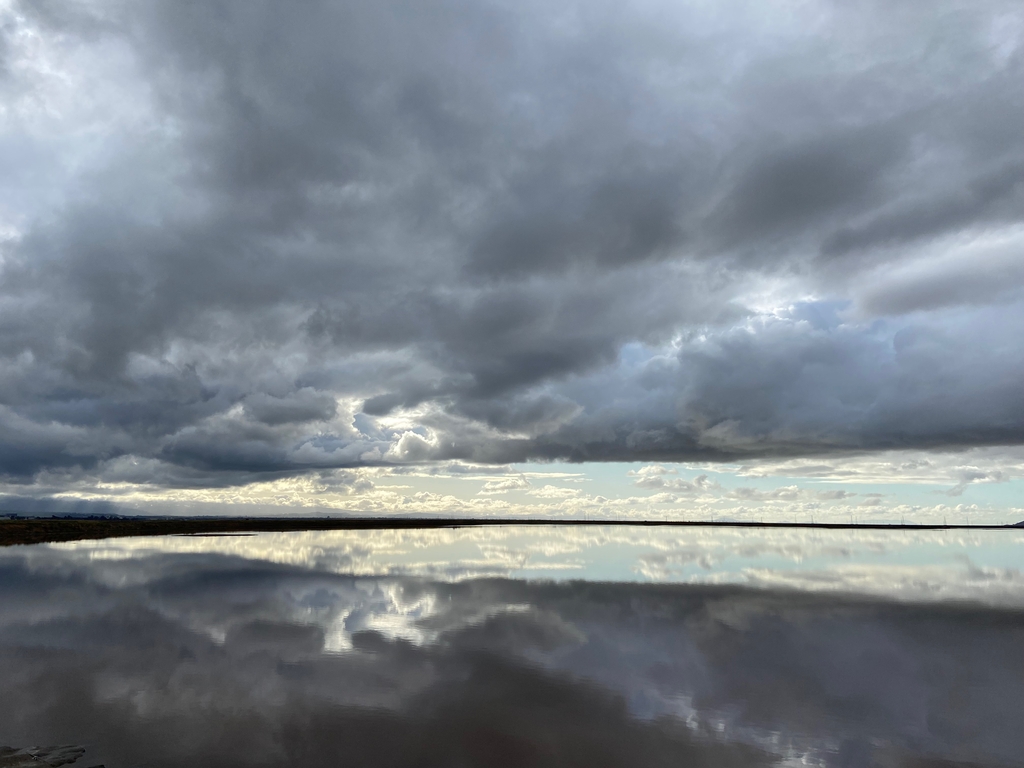 Me sipping both, when asked which is better - South Bay or SF? 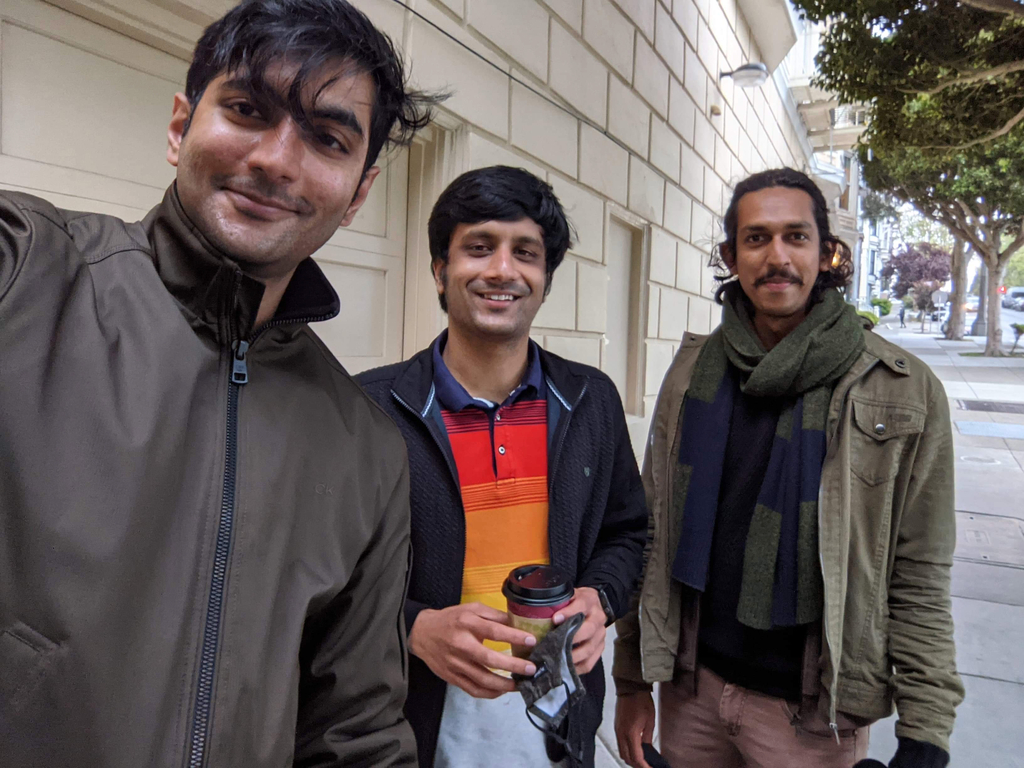 Also the bay area is the only place yet, where I met people from all time periods of my life. Starting from my beloved school DPS Ghaziabad
with @HarshitKumar @HarshitSinghal 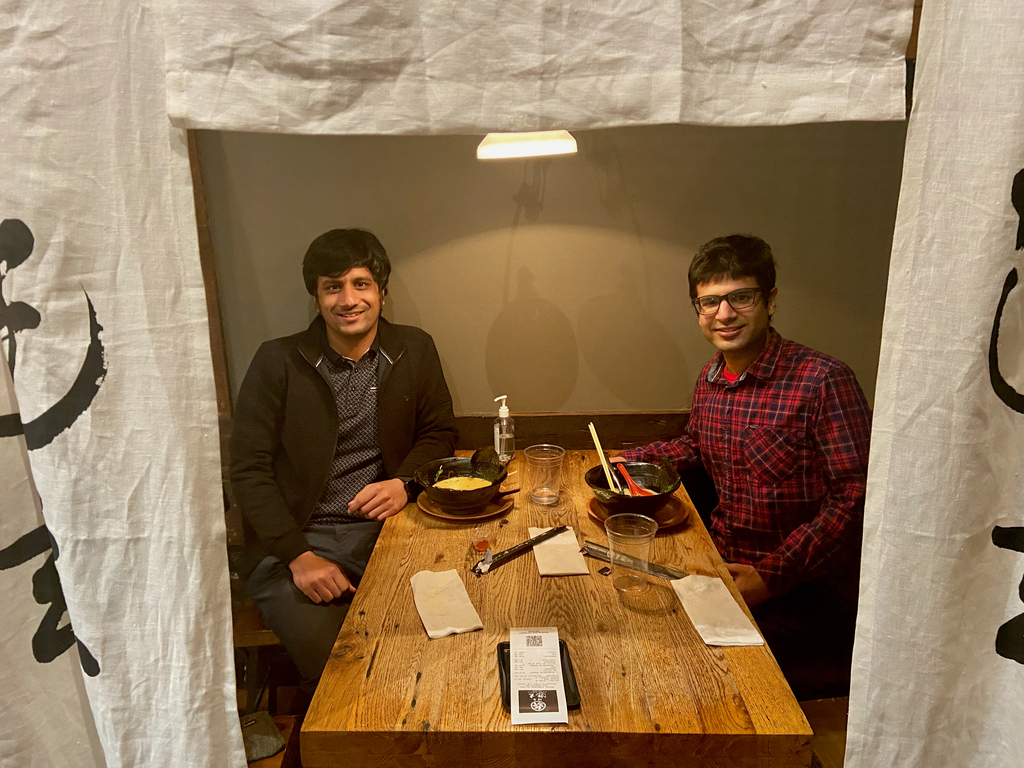 ... and then to undergrad at BITS
with @PulkitAgarwal 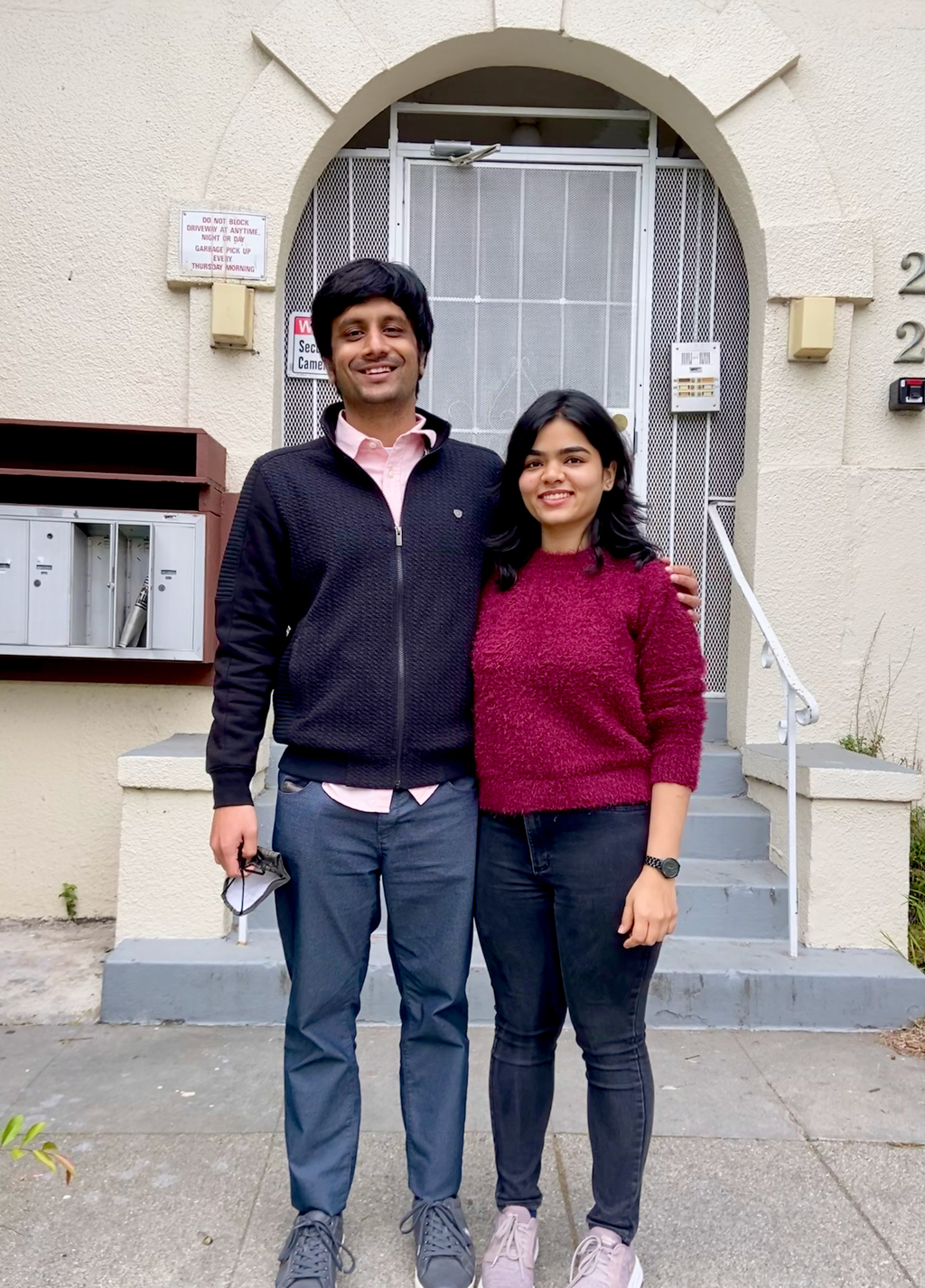 ... followed by the first job after BITS at Tesco
with @SurbhiDang 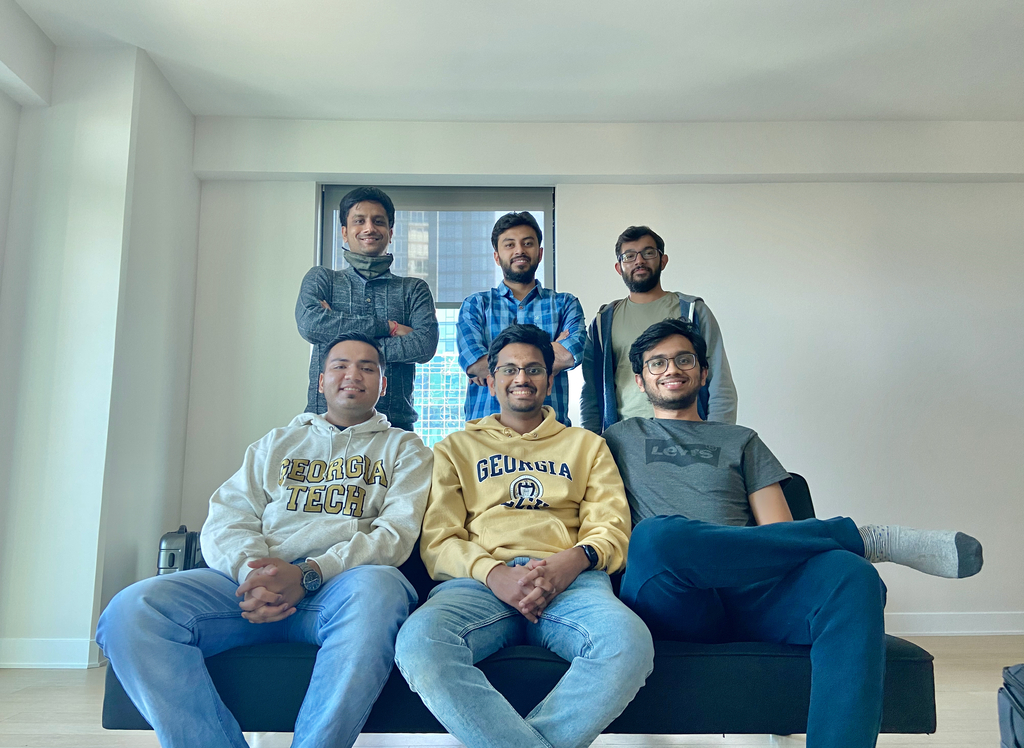 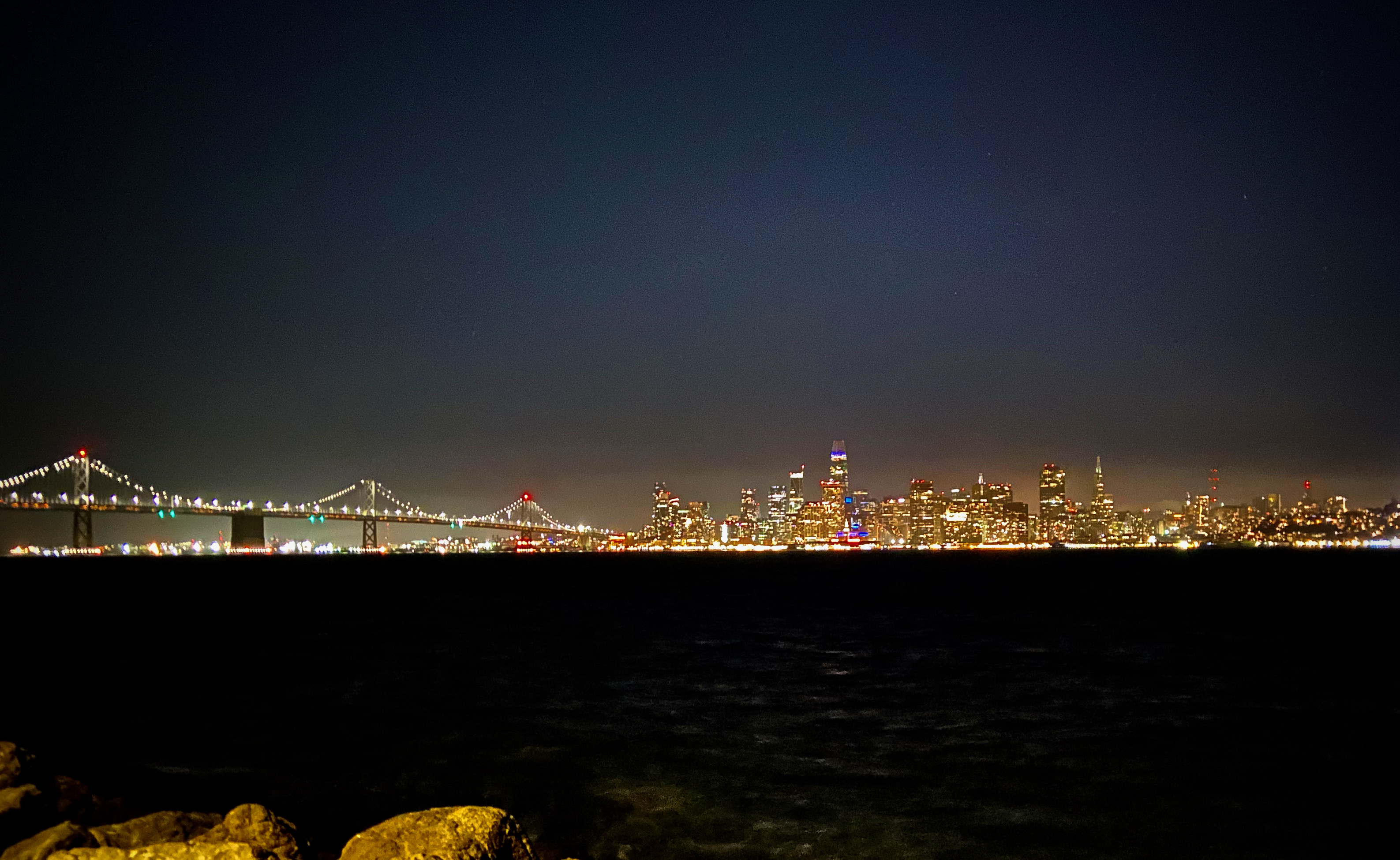 Thank you San Francisco Bay area for the wonderful memories!