Savannah, GA, USA - January 19, 2020
View as slideshow
Georgia's oldest city and the birthplace of the state, Savannah has great historic importance. Also, the city is touted as one of America’s most haunted cities. With one of the largest historic district centre in the country, the city is famous for its numerous and elaborate public squares. 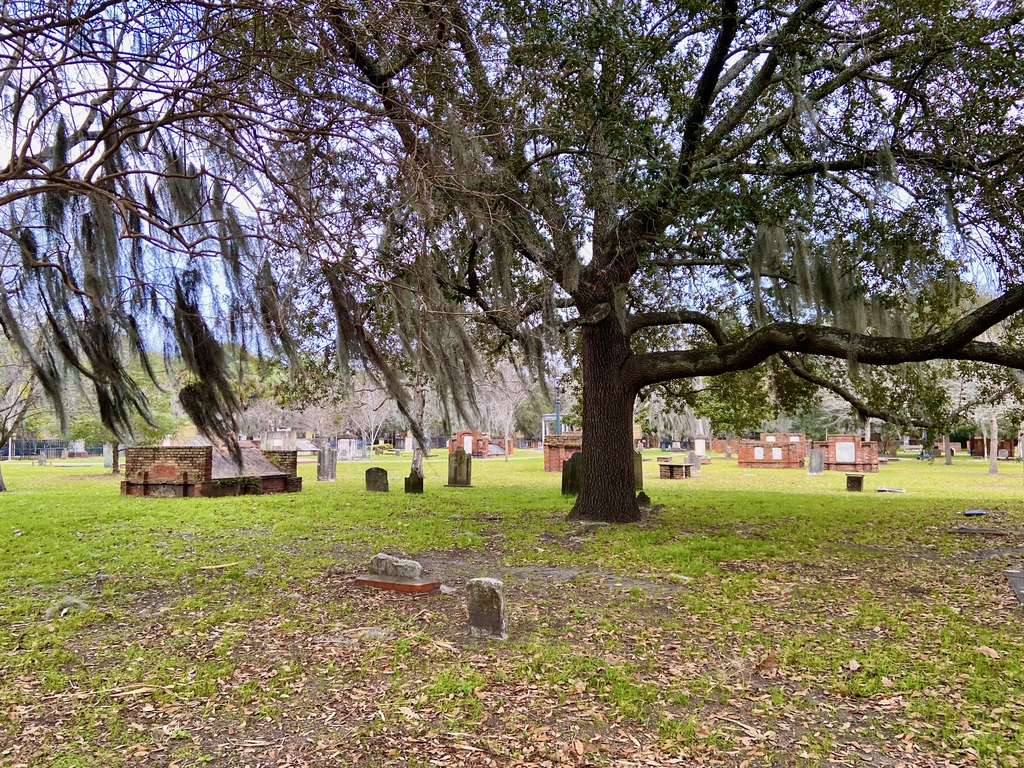 The city had a dark starting and was built on Native American Burial grounds. Waves of tragic and violent events—bloody skirmishes, civil war, slavery, epidemics and hurricanes just fueled the ghost stories more! 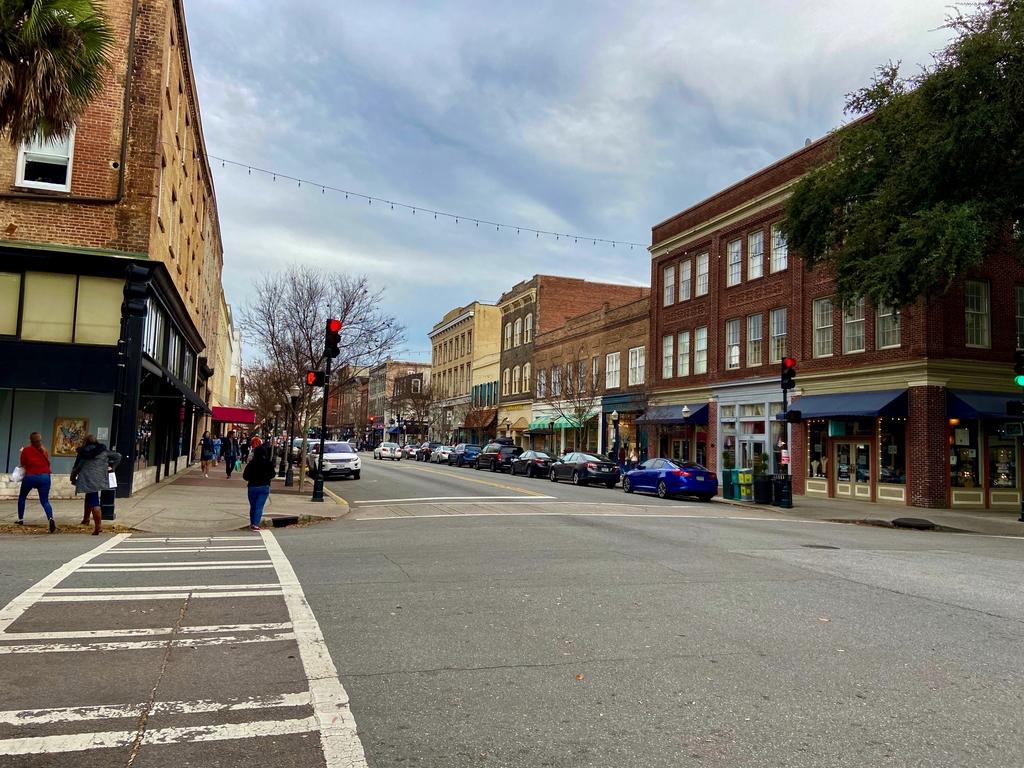 Savannah is one of the few major cities in the South with original architecture remaining intact, as during the civil war, mayor of Savannah gave the attackers control of the city in exchange for leaving it untorched. 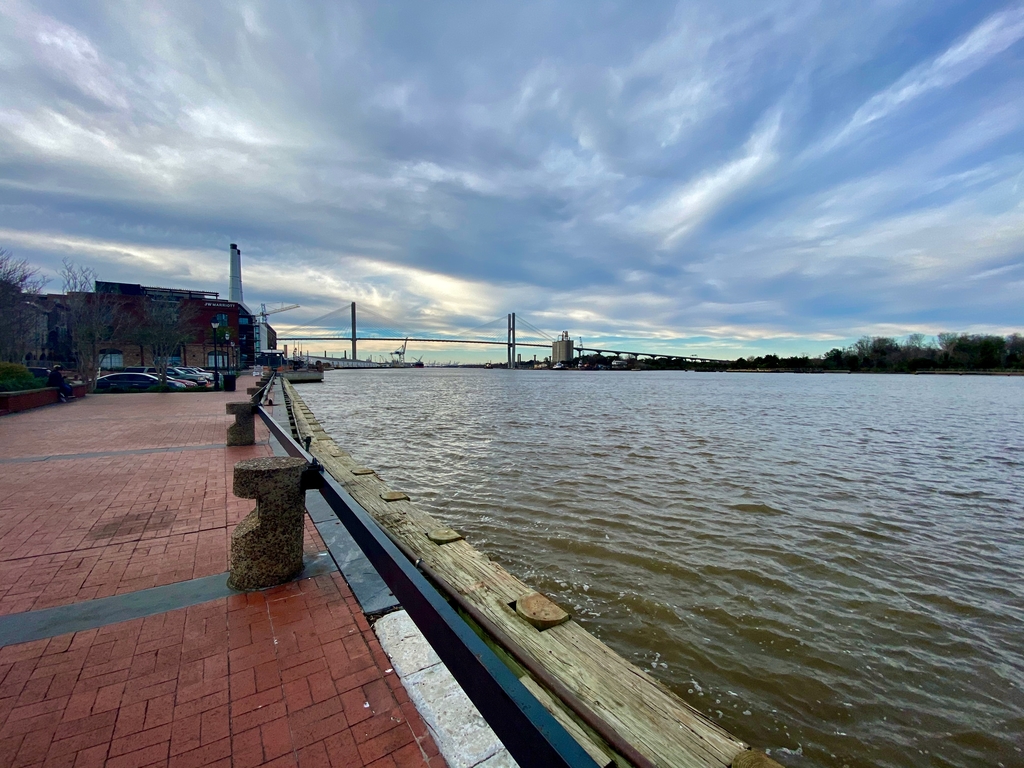 Within a short drive from Atlanta, Savannah is a major port city on the east coast and an industrial hub for Gerogia! 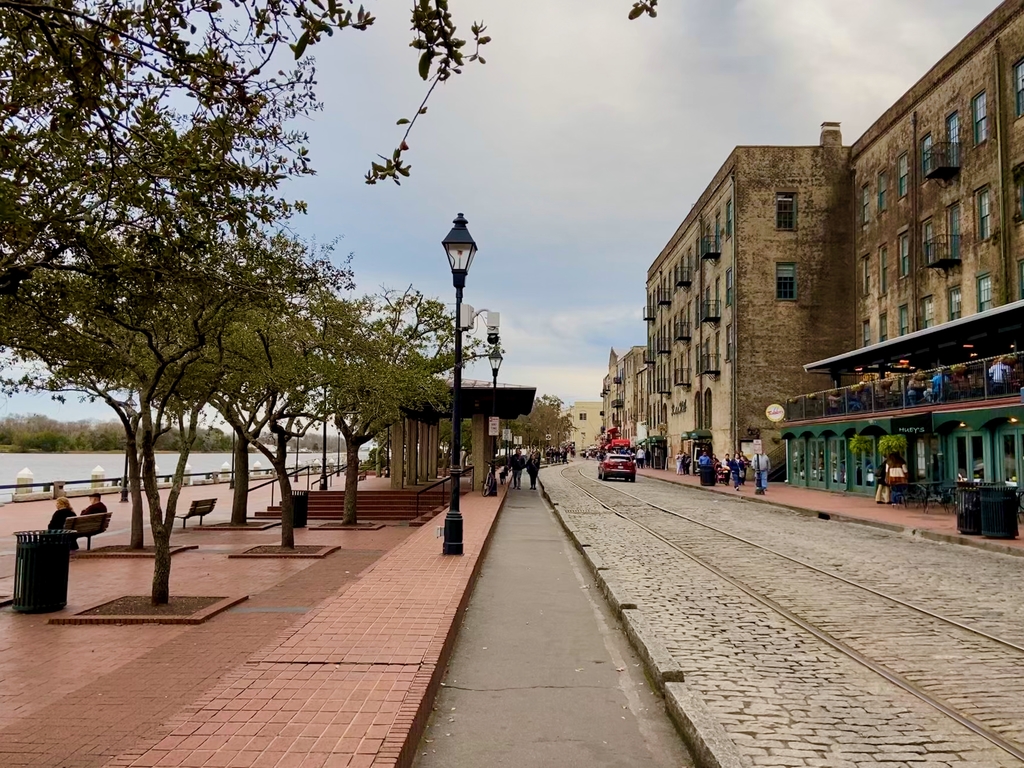 River Street: The famous cobbledstone street in the historic centre alongside the Savannah river. 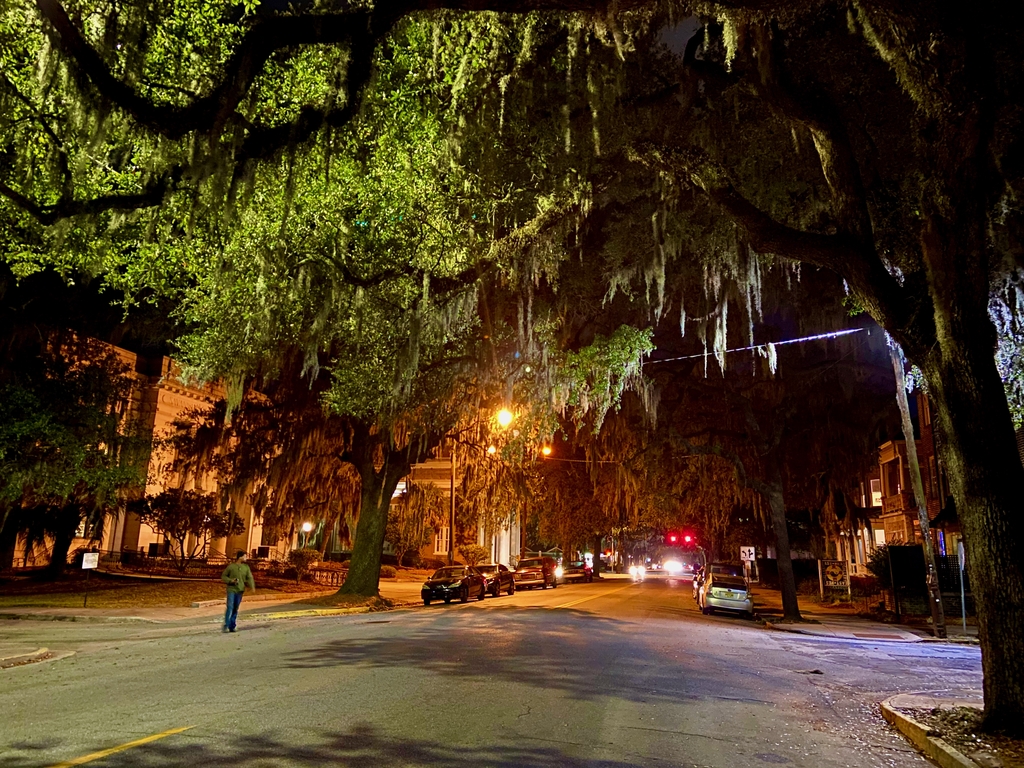 The Spanish moss, a constant on the trees of Savannah adds onto the eerie feeling of the city, especially at night - giving chills! 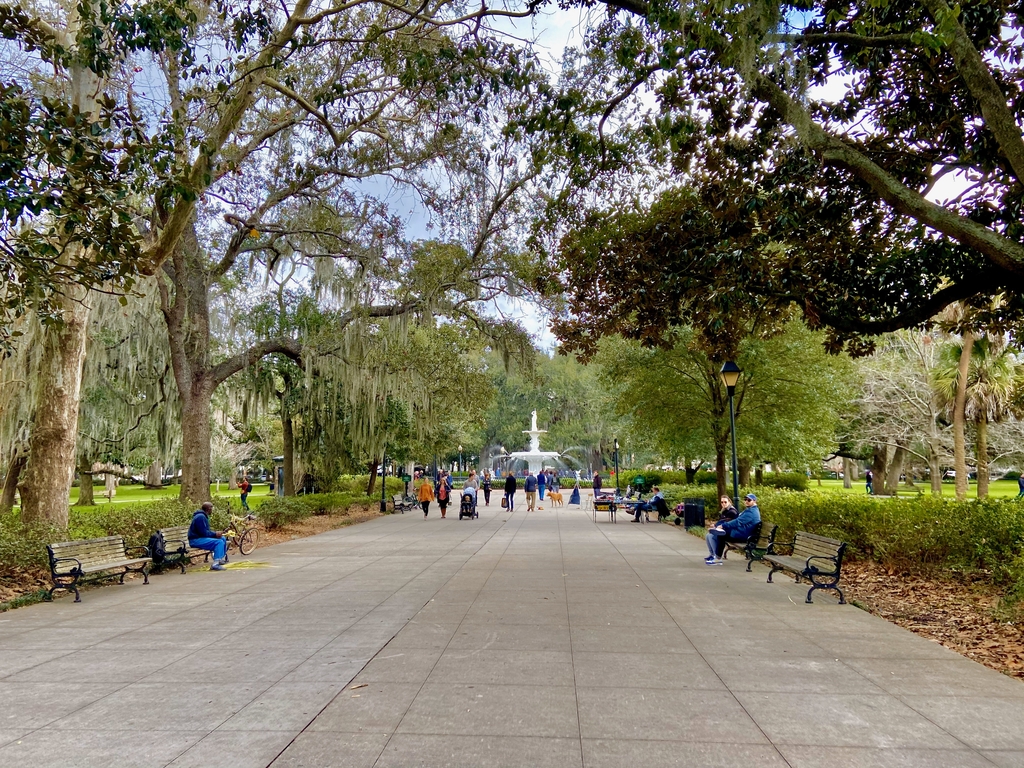 Forsyth Park and fountain with the oak trees and Spanish moss that typify Savannah. 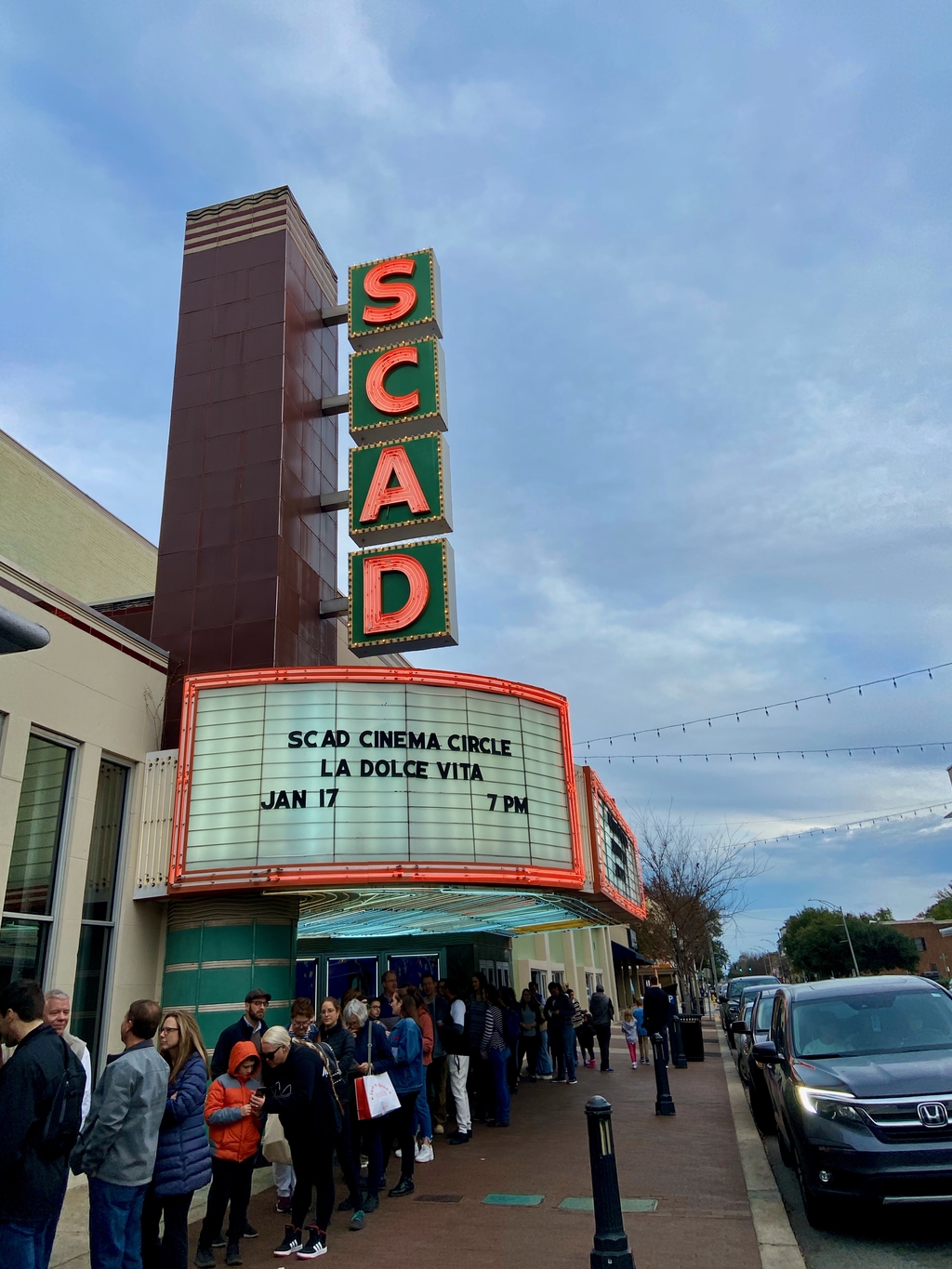 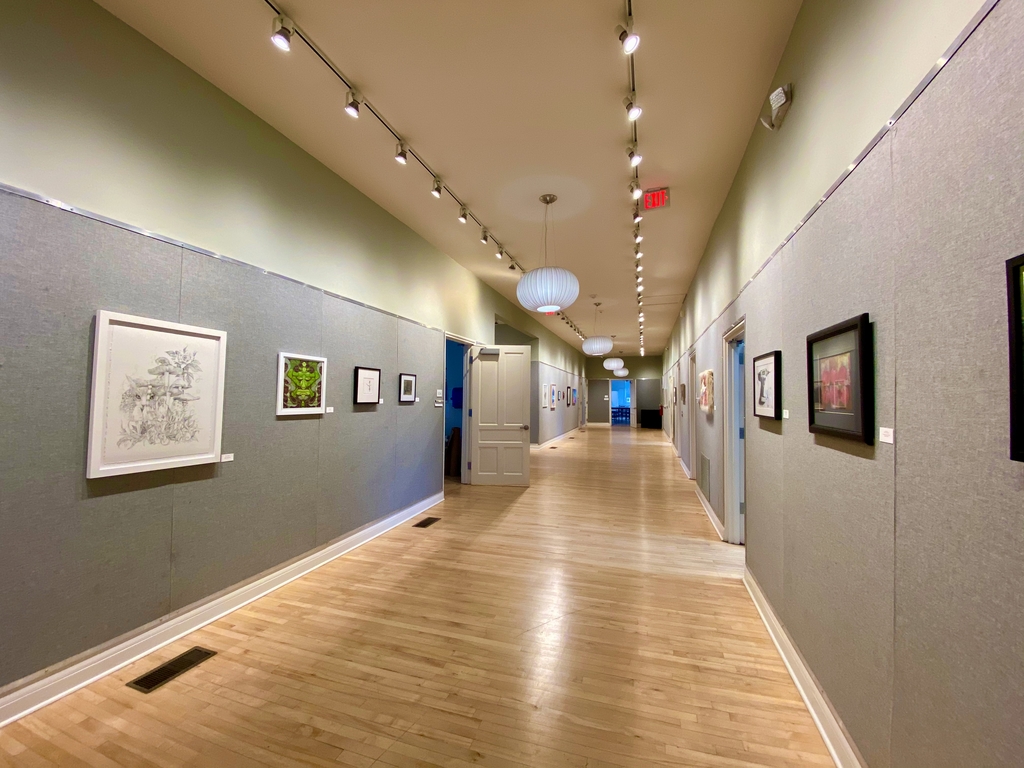 ... a tour of which was very a typical for me. Coming from blandly designed engineering colleges, every corridor in this college looks like a art gallery of its own! 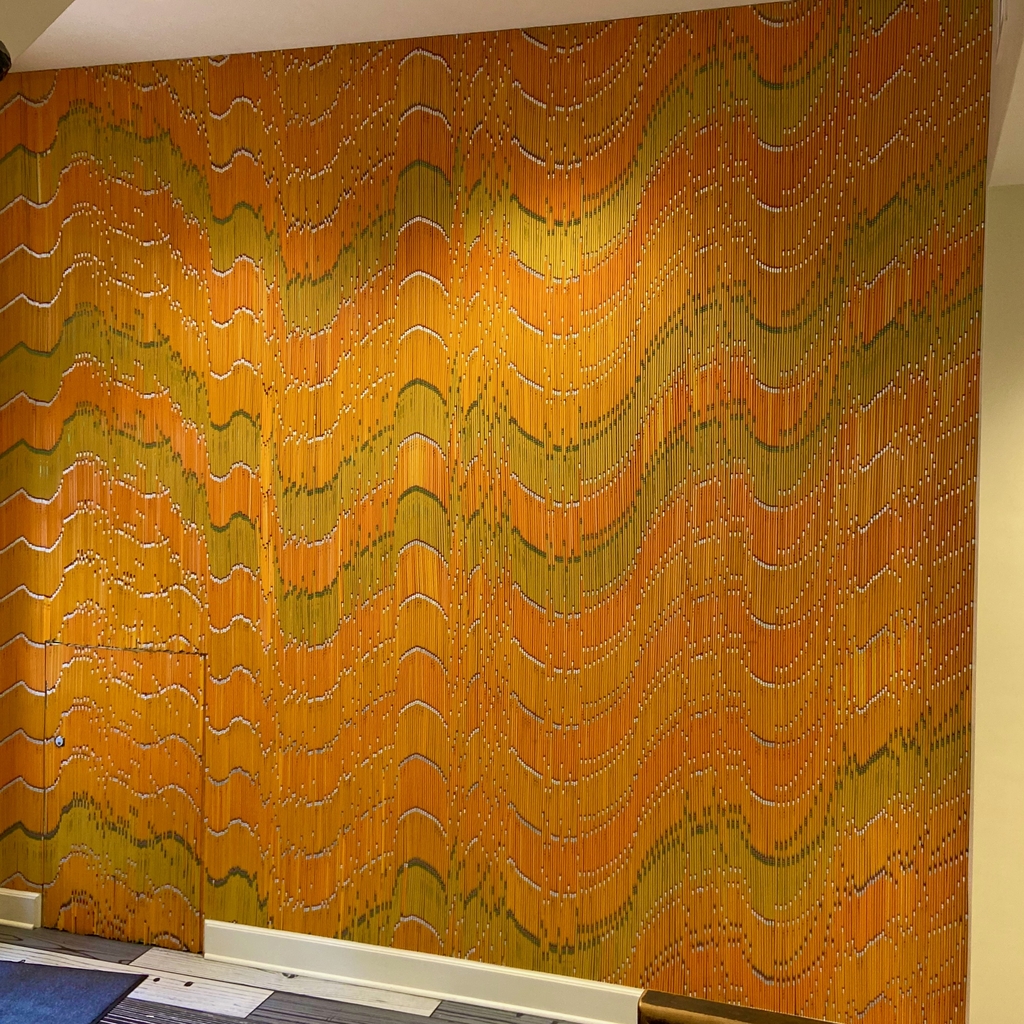 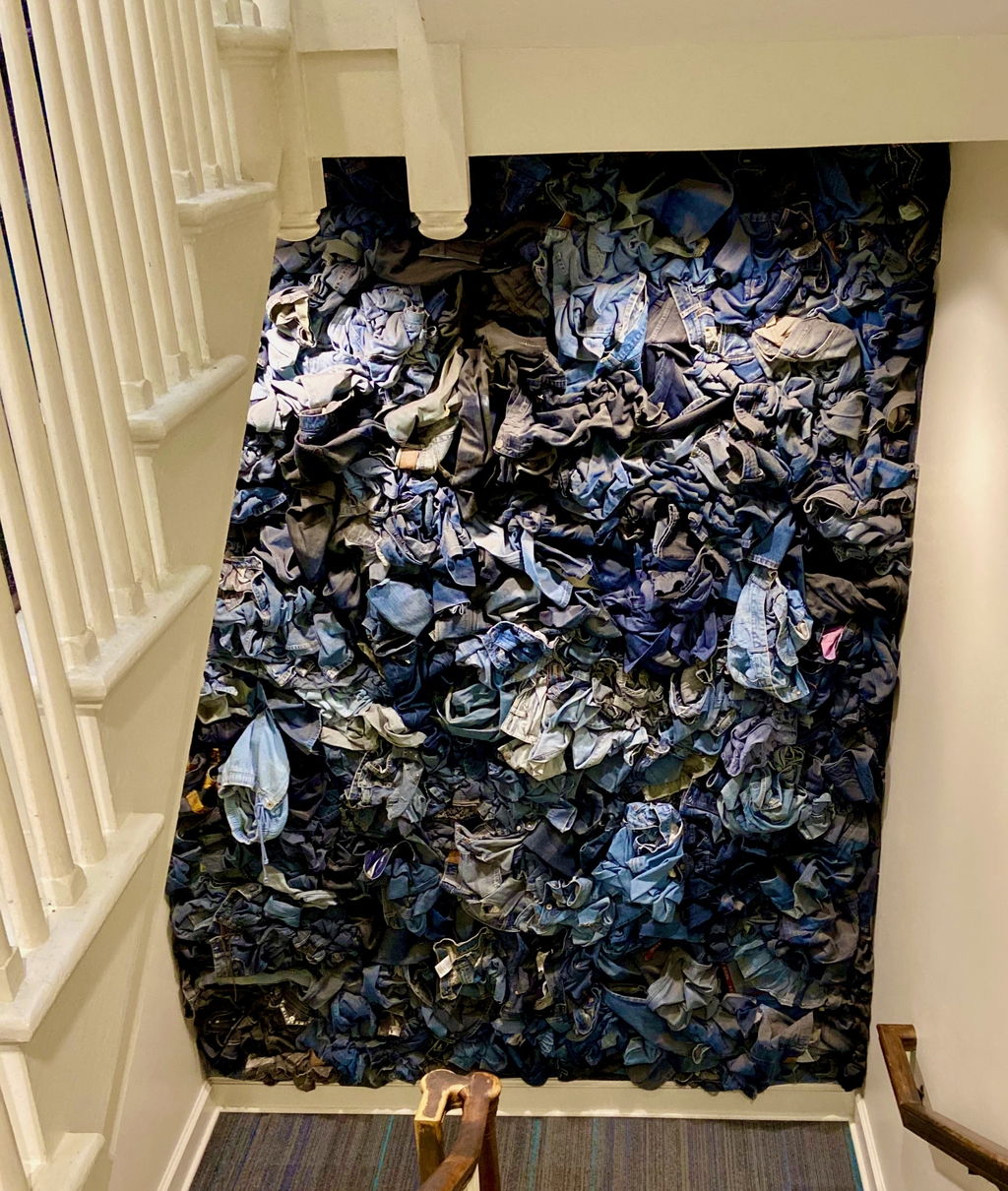 ... and jeans. How is that for motivation and inspiration for "art and design" all around you? 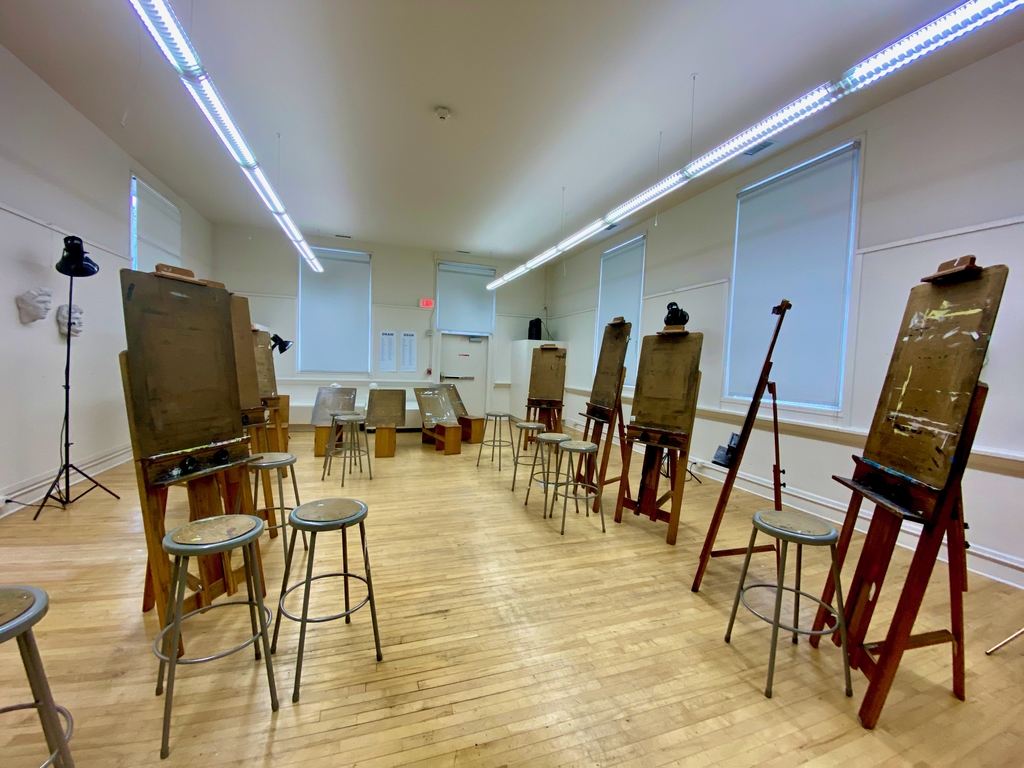 And ofcourse the non-traditional class rooms! 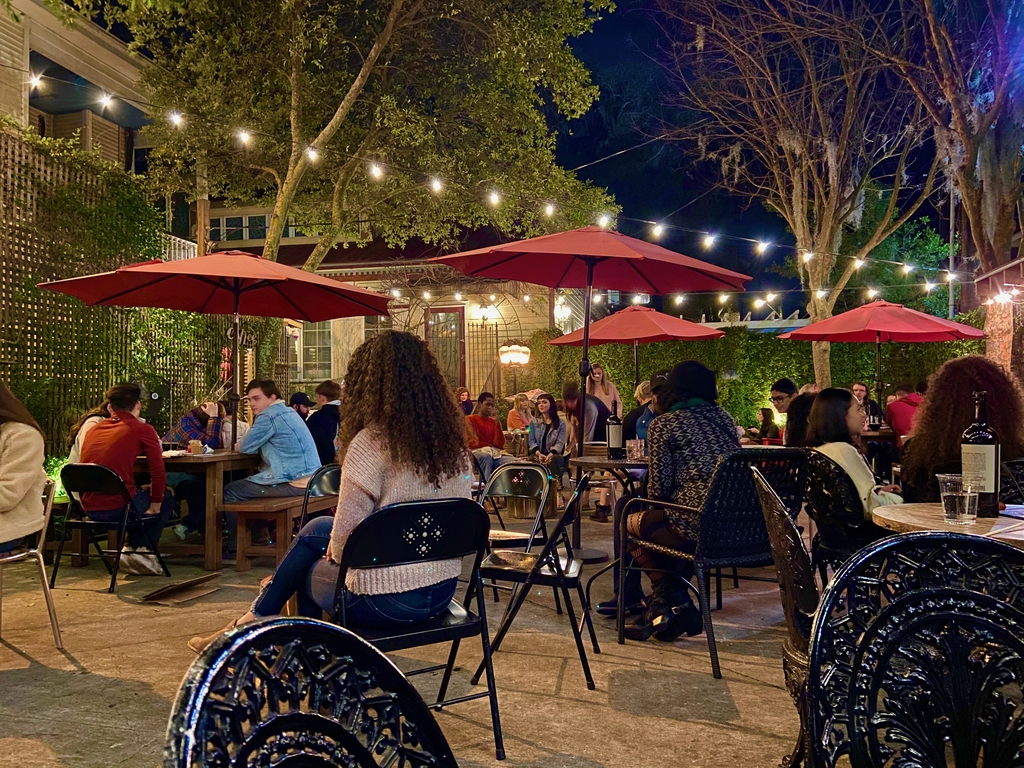 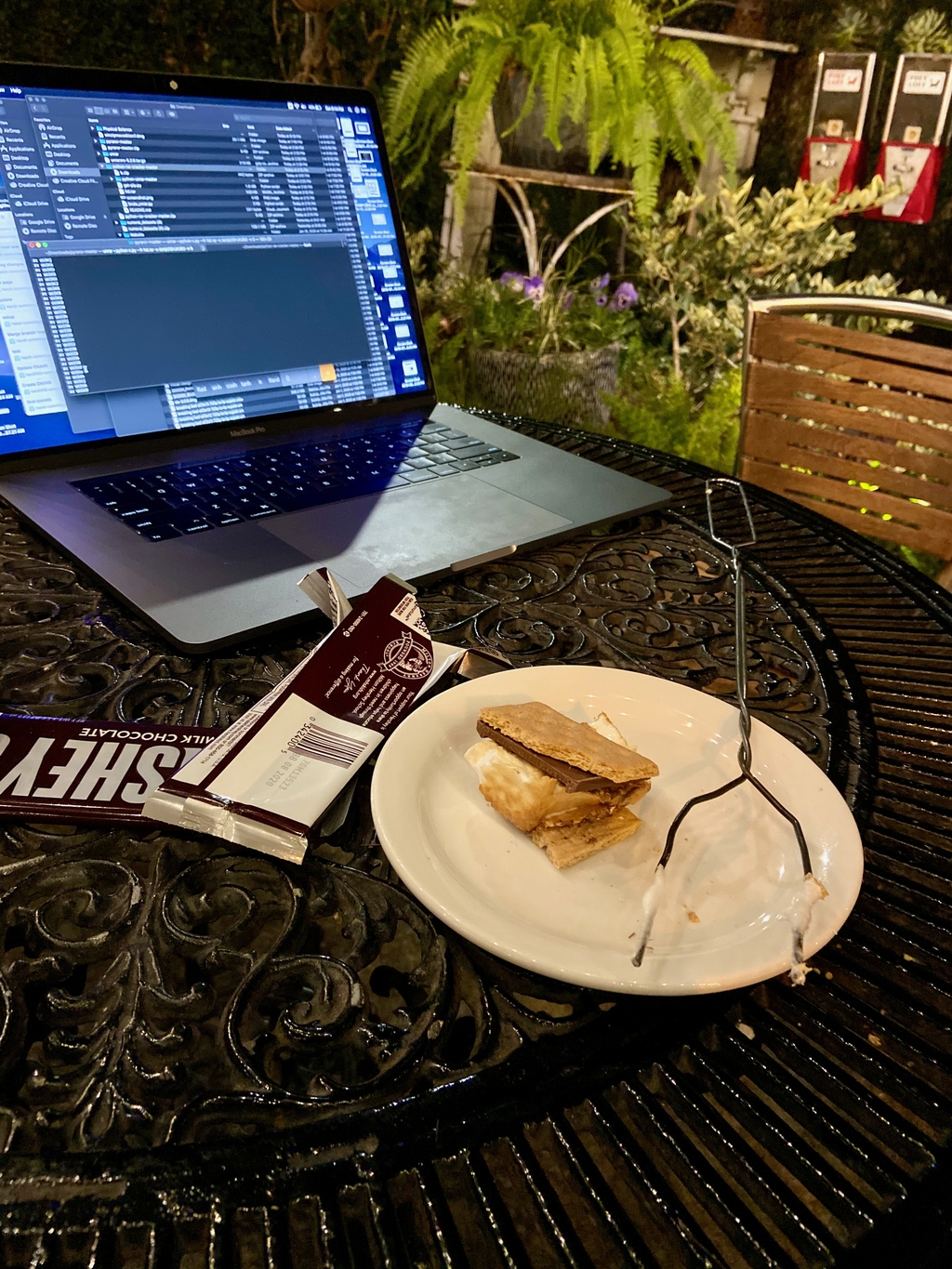 along with some crackers and hersheys to make up S'mores - a popular campfire treat! 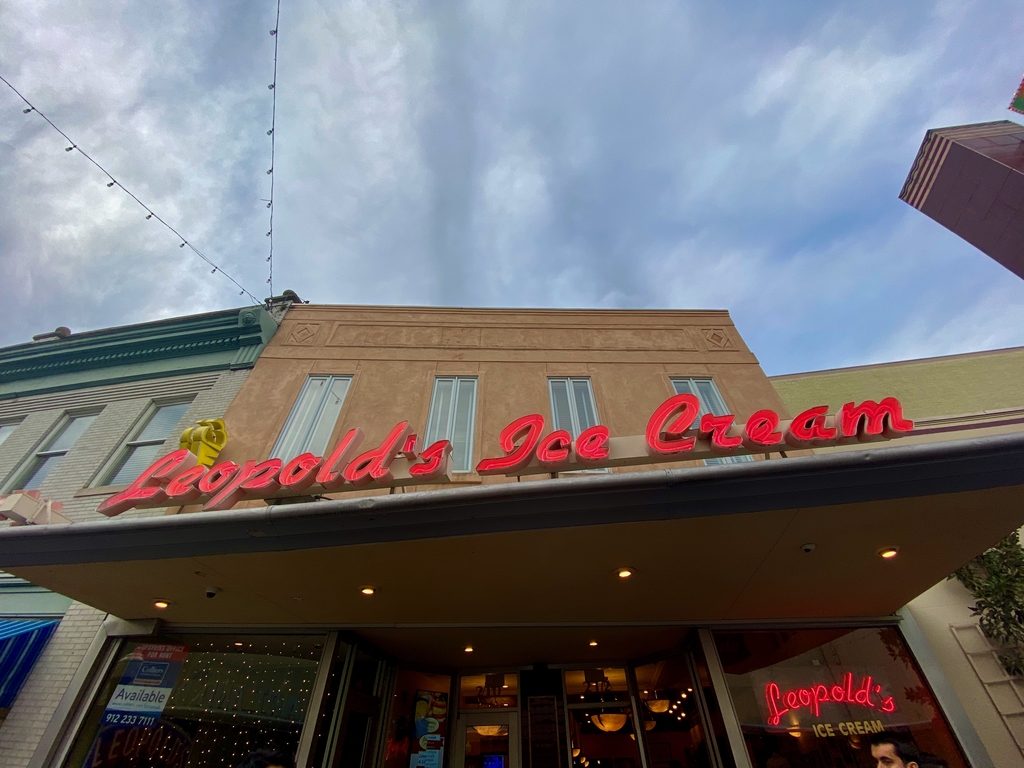 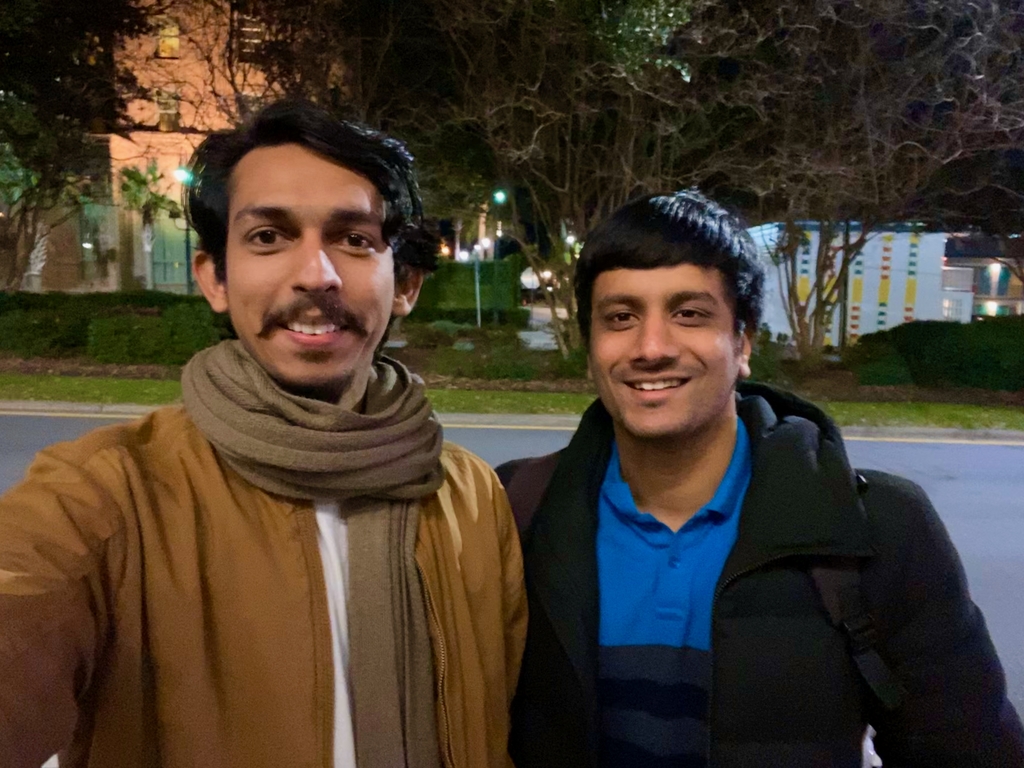 The trip was made special due to the amazing host and my dear high-school friend @HarshitSinghal, who I met approx 6-7 years later, in a place 6000-7000 km away.