Portland + Columbia River Gorge, OR, USA - July 03, 2021
View as slideshow
Portland in Oregon is known the world over as one of the sweetest, friendliest, and most charming cities in the United States. Being just 2 hours drive from our home base Seattle, why leave it unexplored? 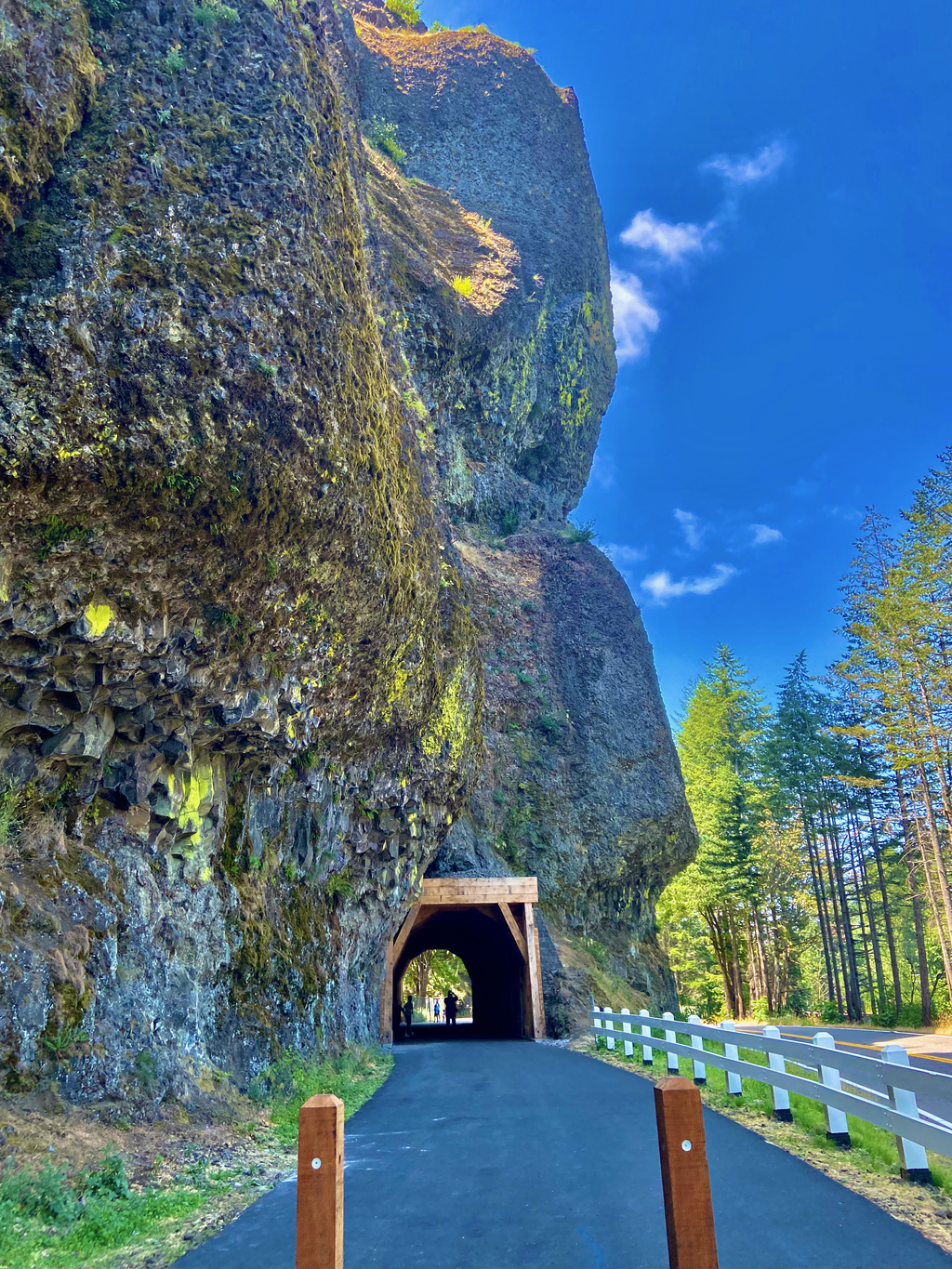 The beautiful volcanic rocks of the Columbia River Gorge have a LOT of history stored within them! 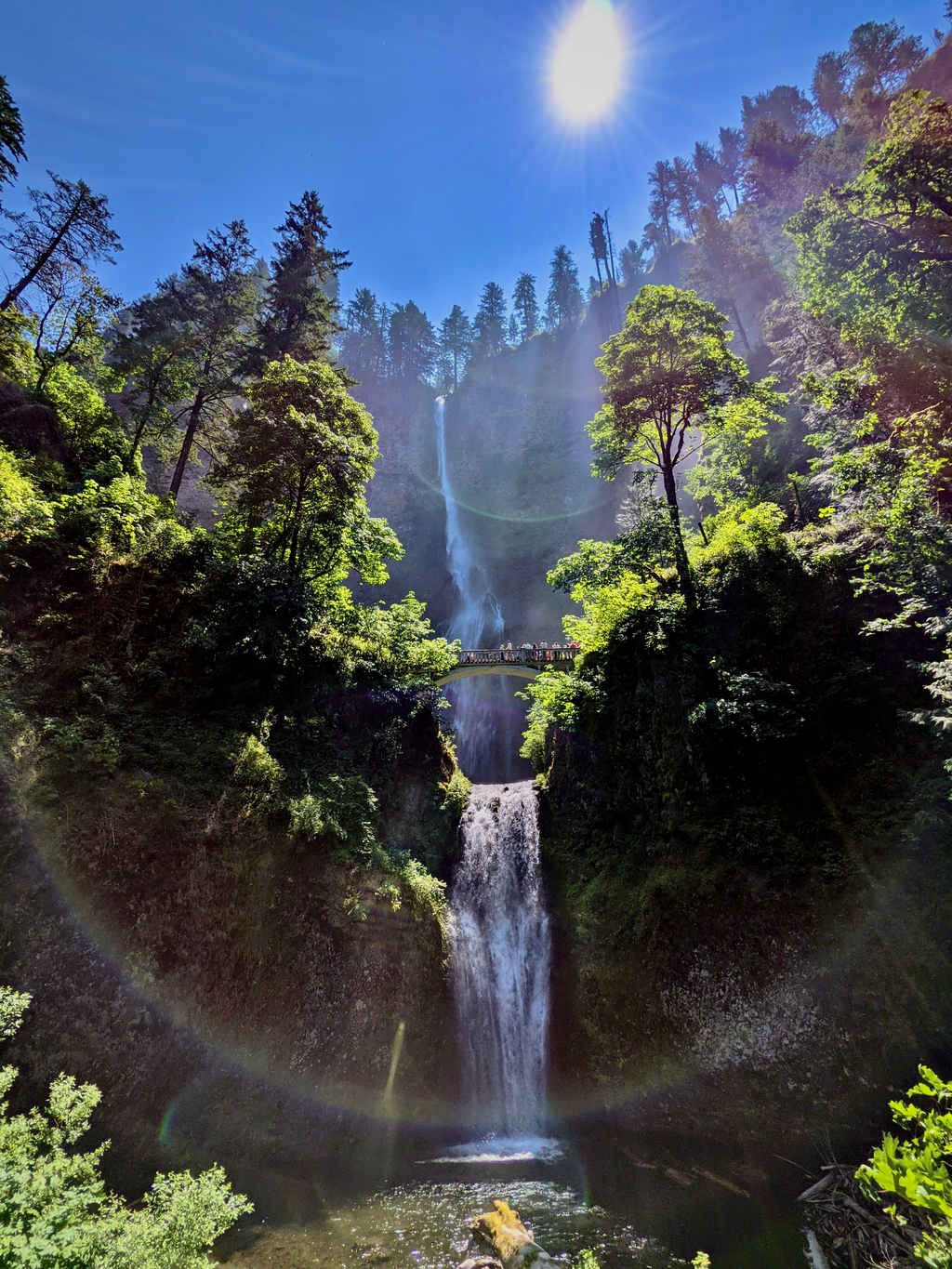 "The Granddaddy" of Oregon's Waterfalls - Multnomah falls is an awe-inspiring cascade of icy water, and we experienced the power and beauty of nature up close and with ease 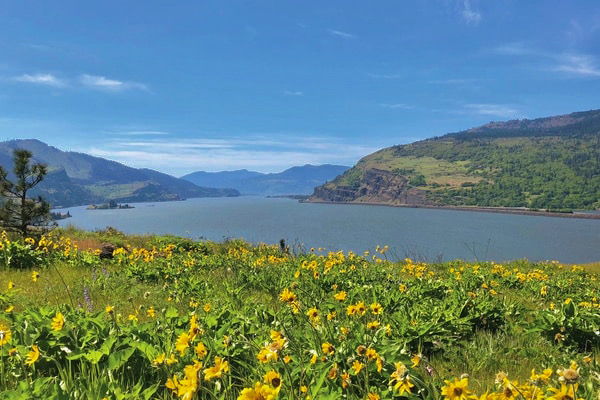 Stretching for over eighty miles the Columbia river winds westward through the Cascade Range, the Columbia River Gorge is a geologic wonder formed by Glacial floods. It is the only sea-level passage to cross the Cascade Mountains 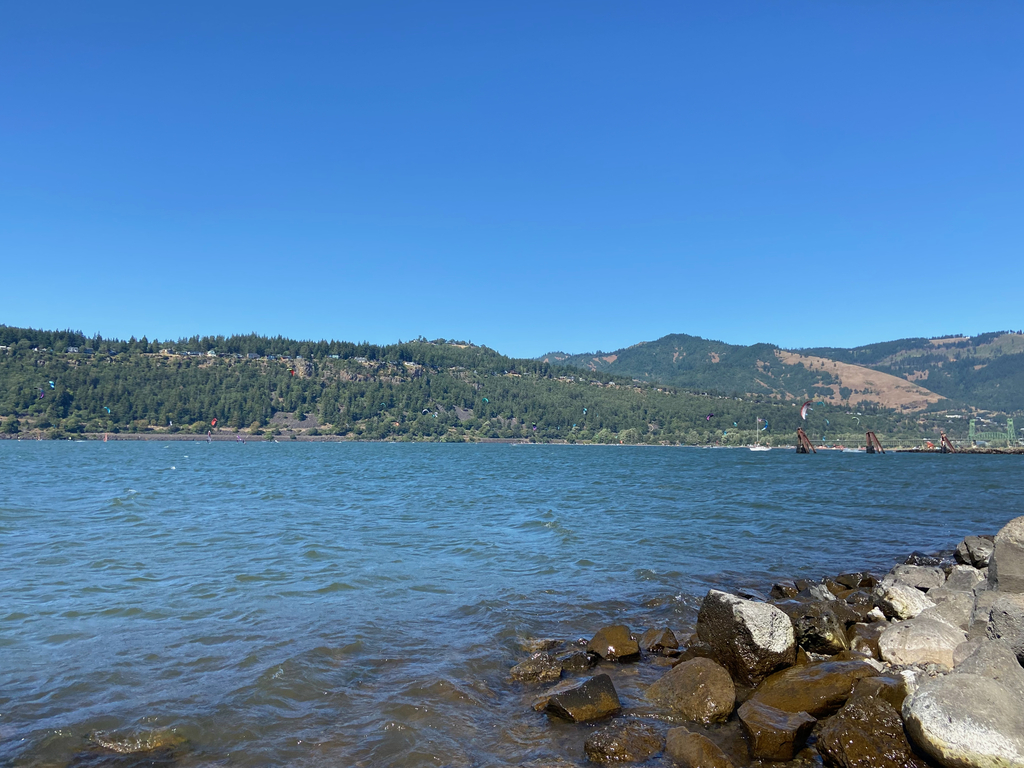 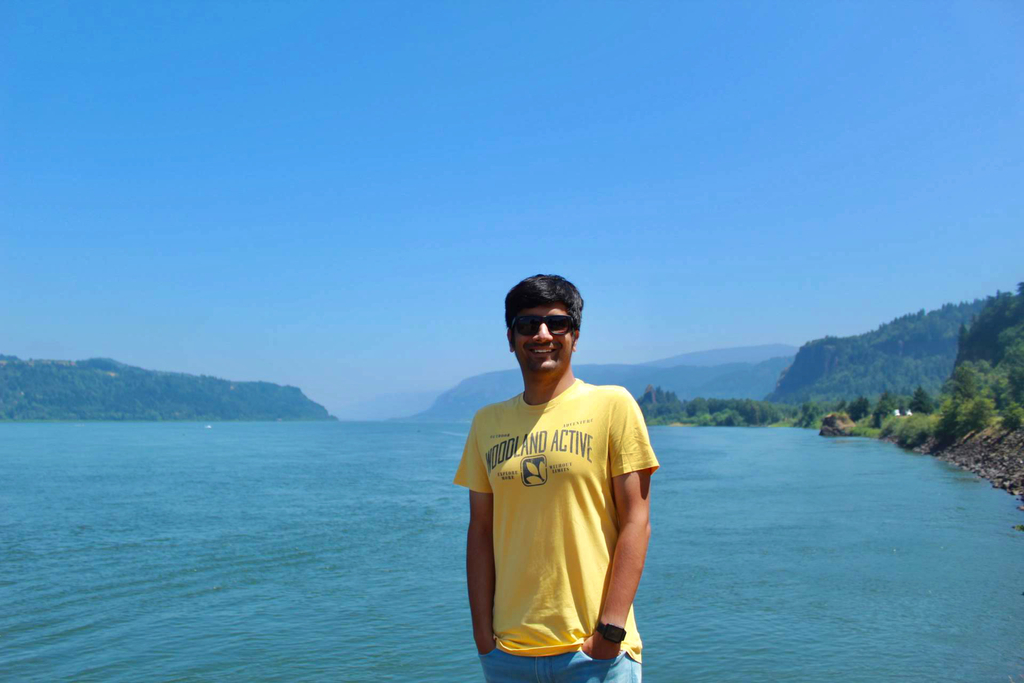 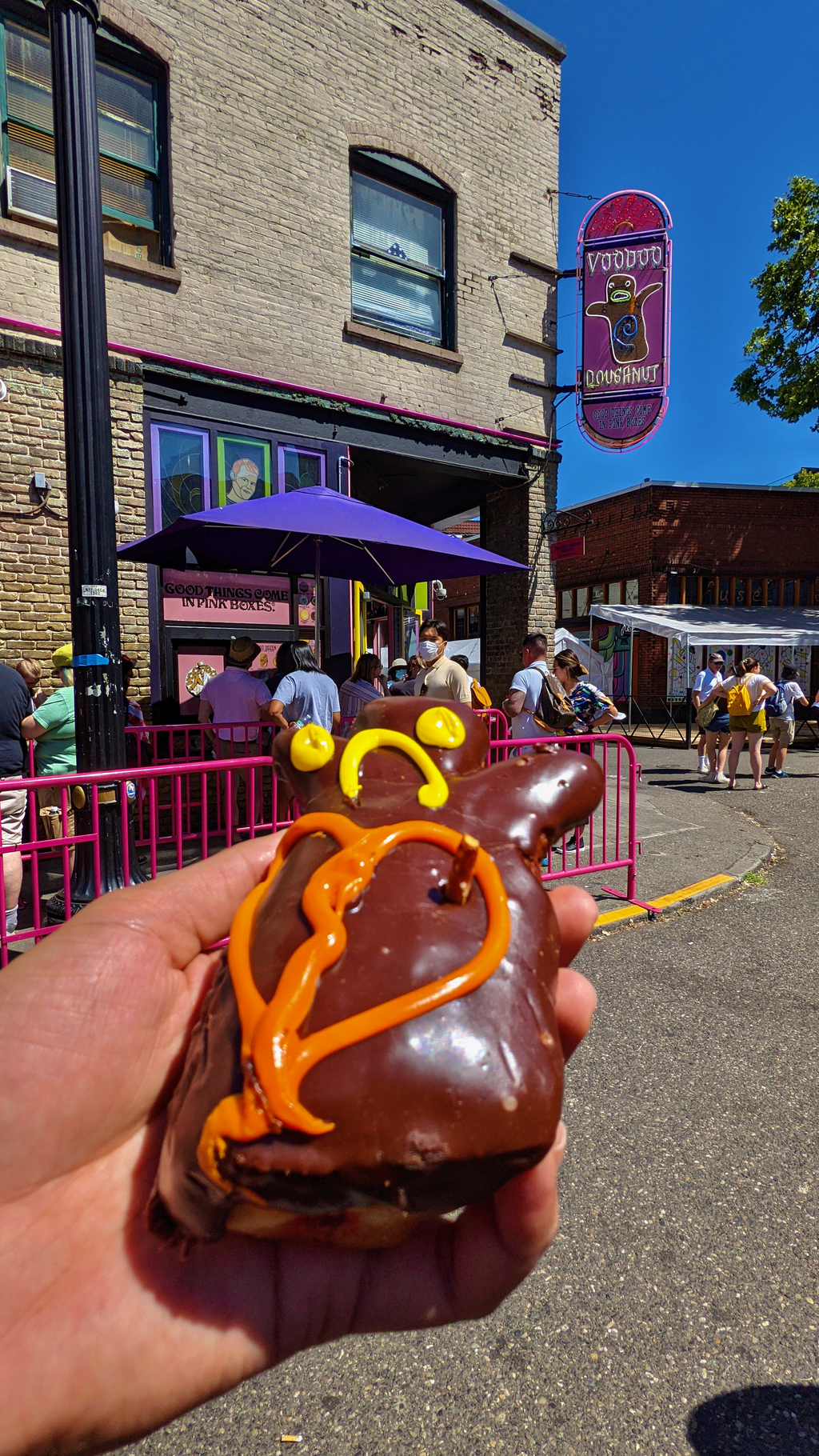 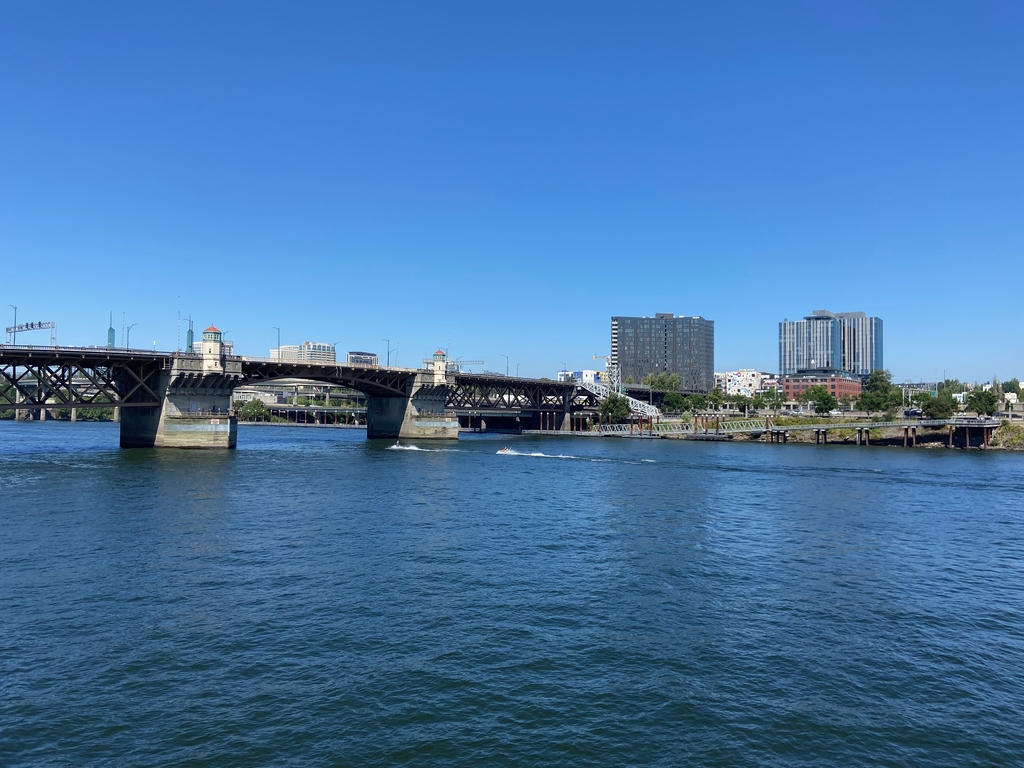 Flowing more than 1,200 miles from the base of the Canadian Rockies in British Columbia to its mouth at the Pacific Ocean, the Columbia River is a defining part of Portland’s geography, culture and history. 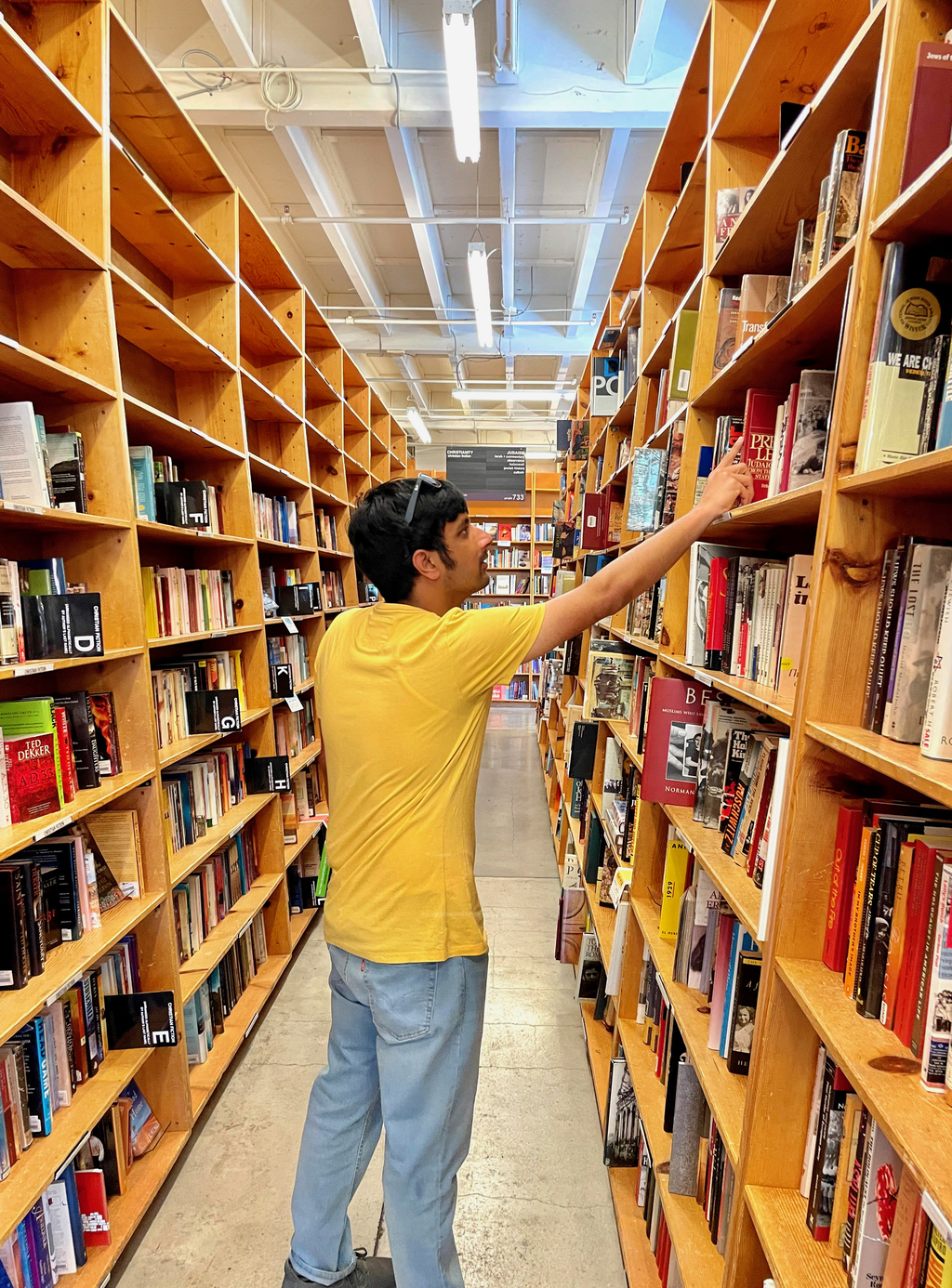 Powell's City of Books is the largest used and new bookstore in the world, occupying an entire city block and housing approximately one million books. 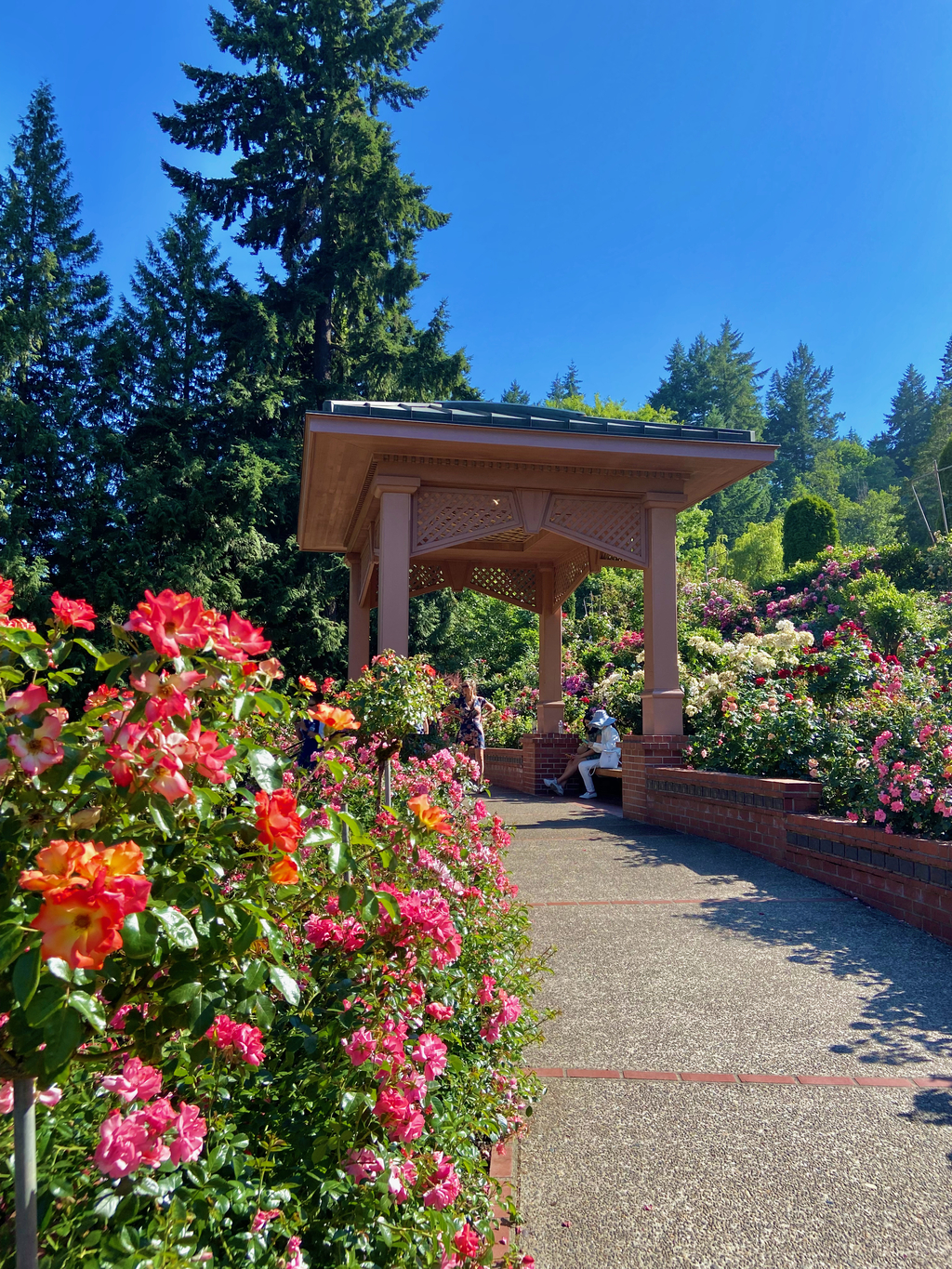 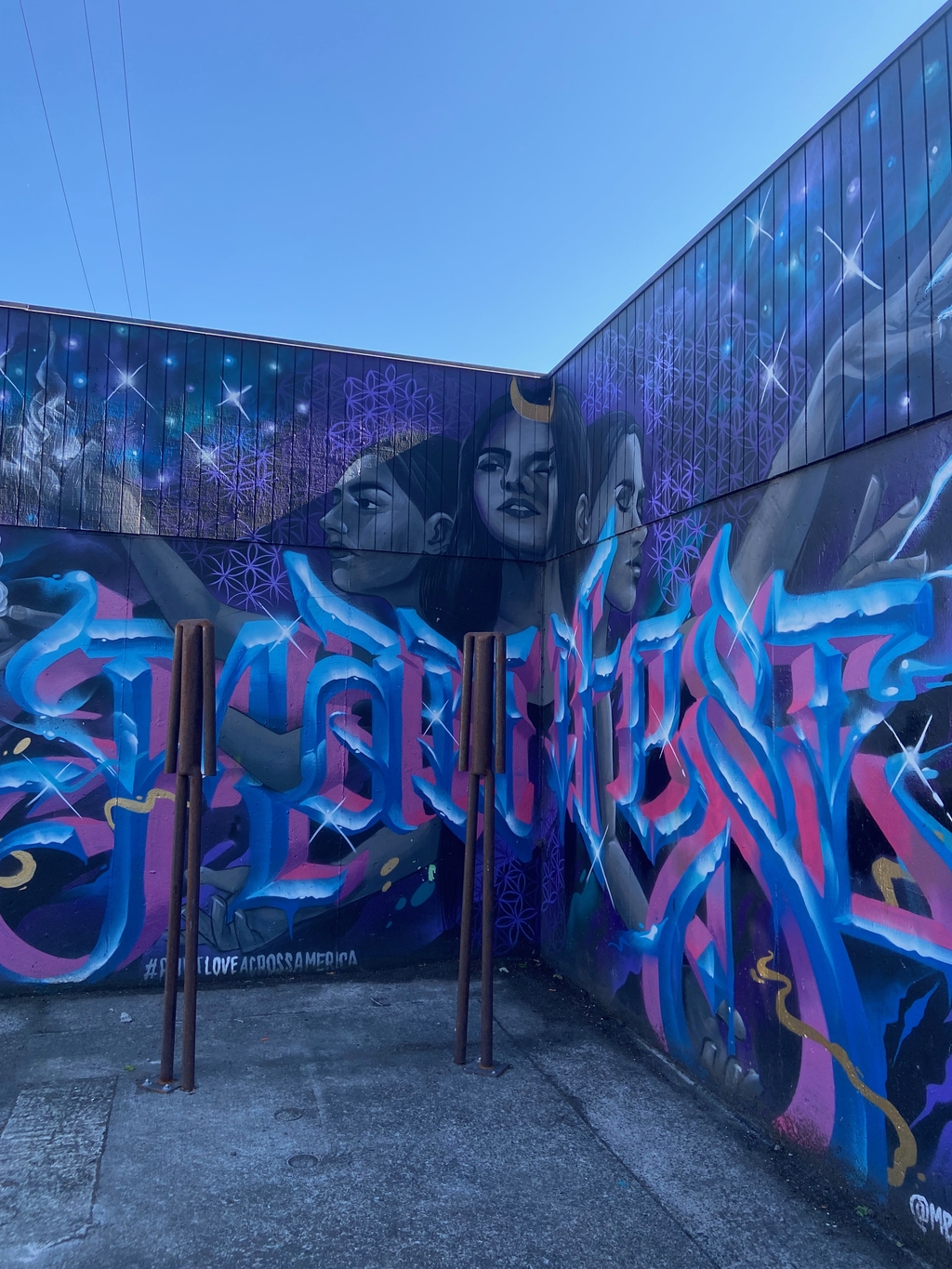 One more highlight of my Portland trip was the Graffiti - the streets were full with it, just adding a beautiful charm to the city 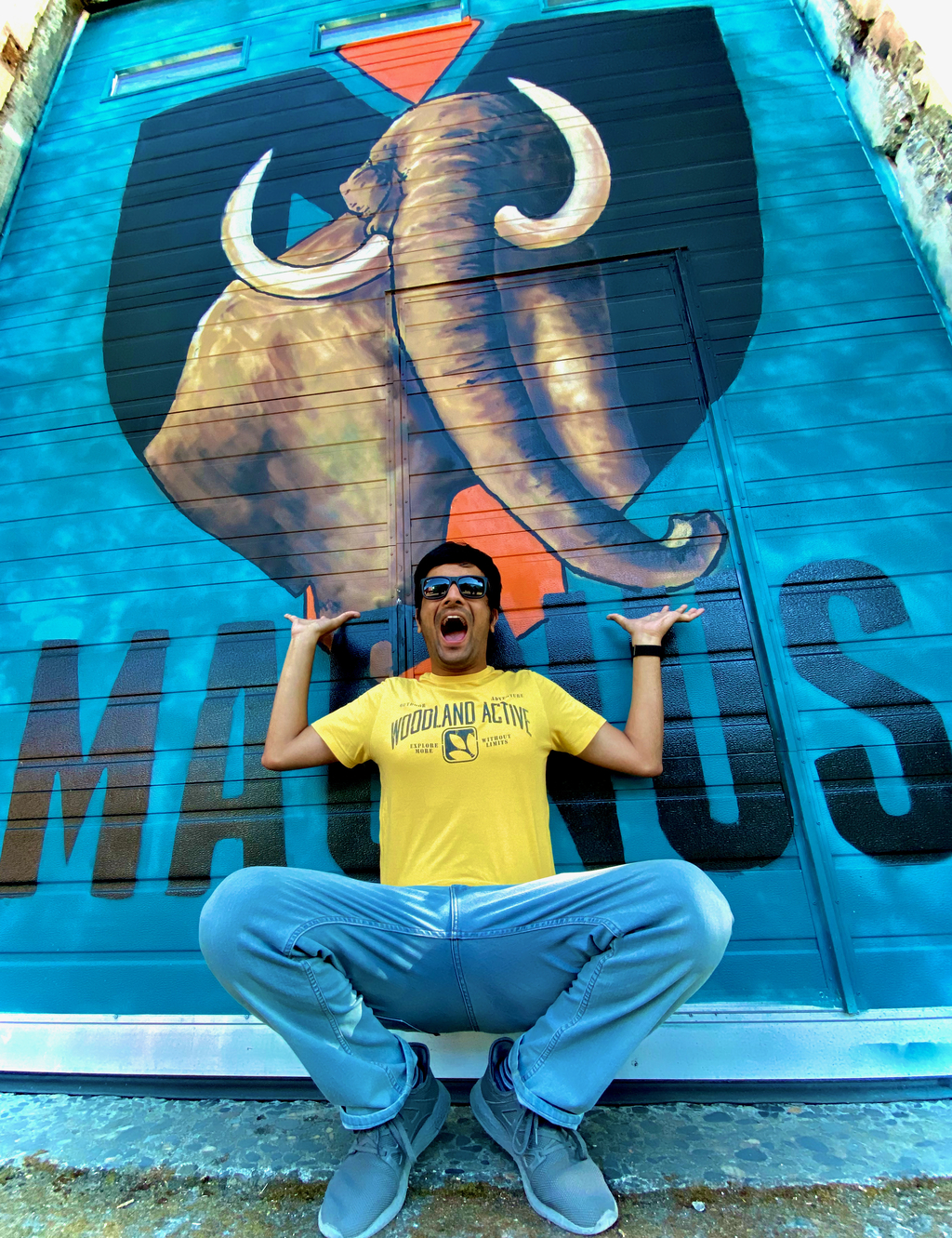 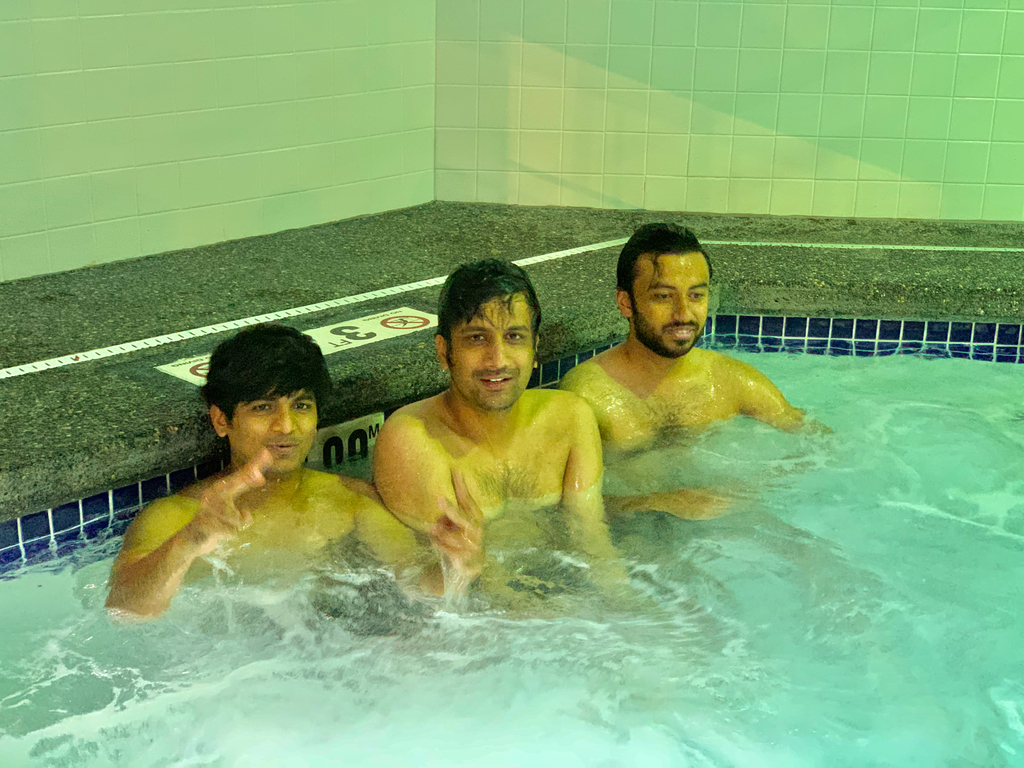 Relaxing some muscles in hot water before the cold rafting about to come up tomorrow!

Mount Hood and columbia river are THE ICONS of this area!! 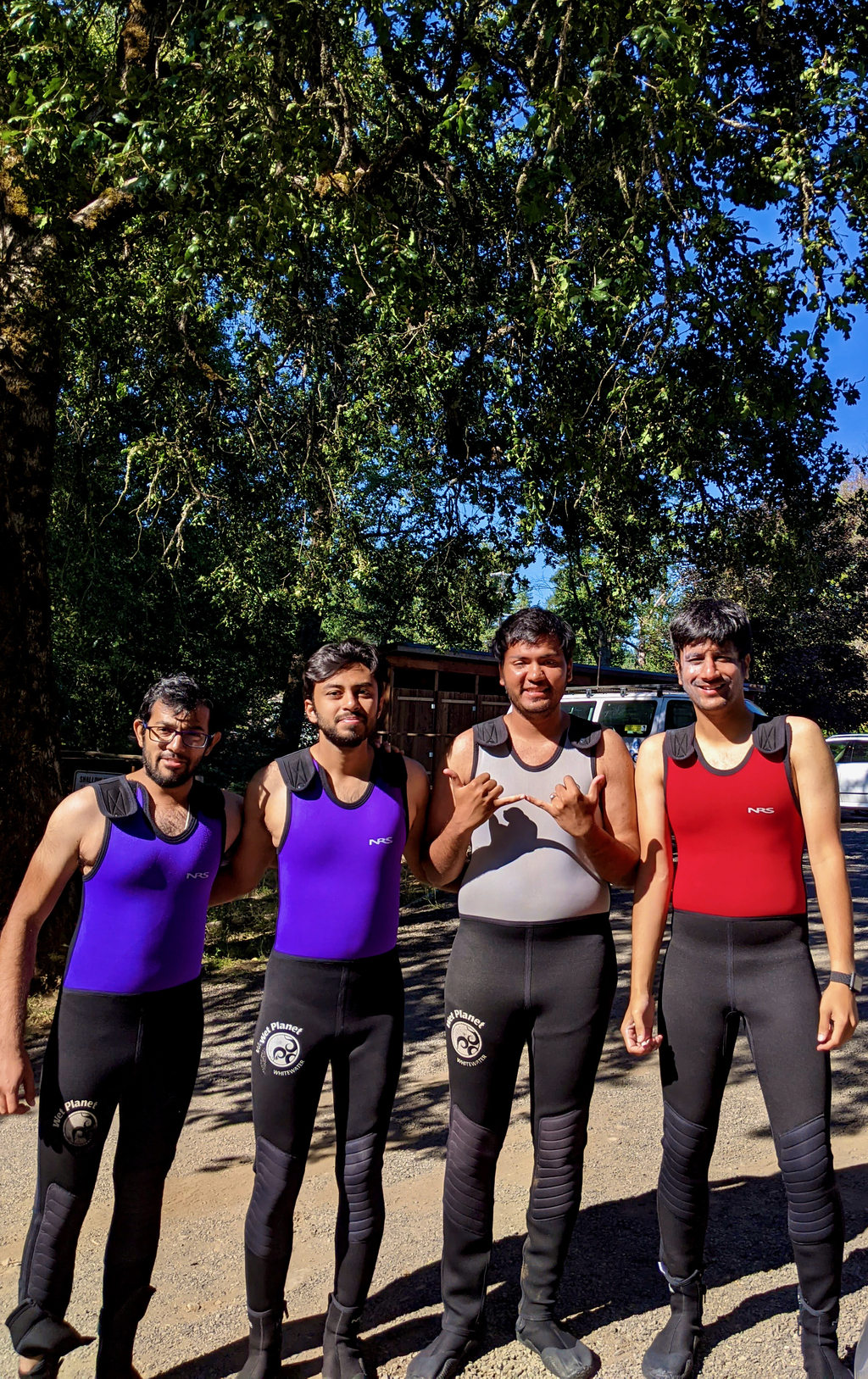 Some skin tight costumes for the river rafting. 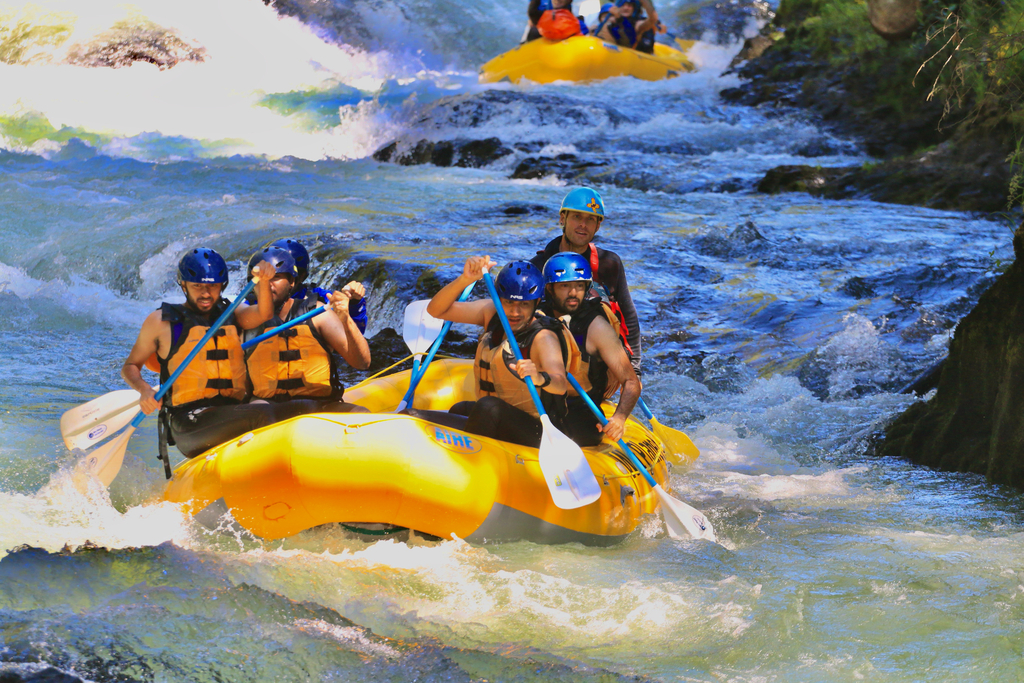 Rafting the White Salmon River, fed by glaciers of Mt. Adams, is one of the best-kept recreation secrets of the Pacific Northwest where you can experince some of the most thrilling and sporty III-IV rapids in the area.

A class IV rapid right there! God, the adrenaline rush while riding those wild rapids is probably unparalleled. 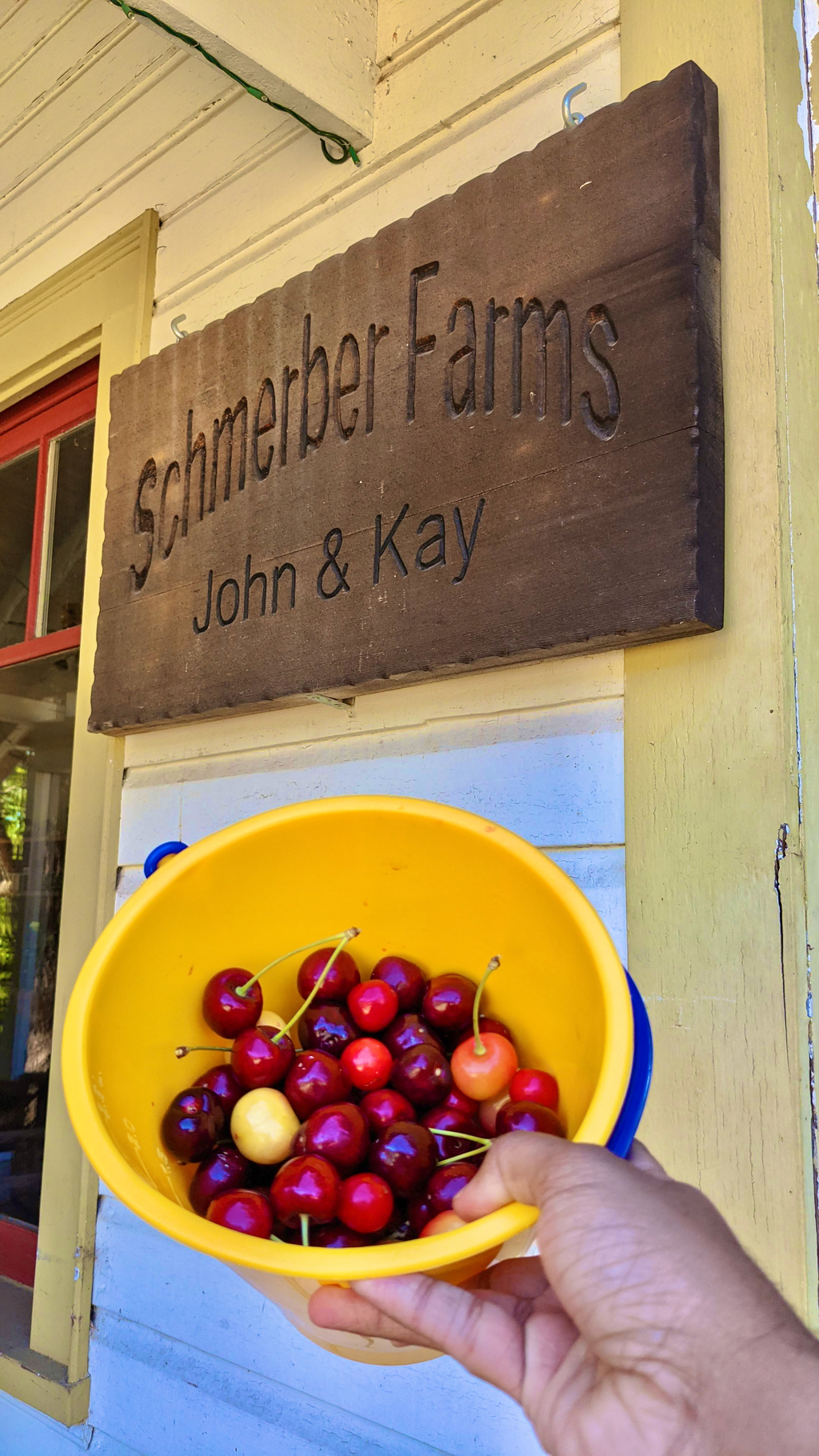 Let's do some low-key cherry picking after the adventure? 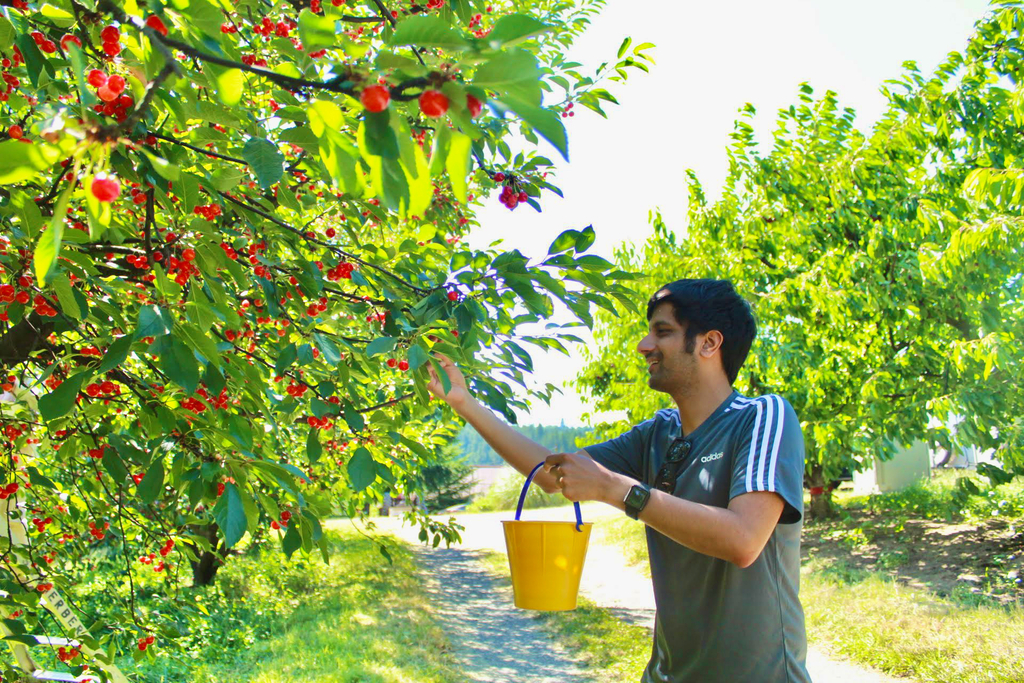 Felt a little closer to nature, picking up my own cherries 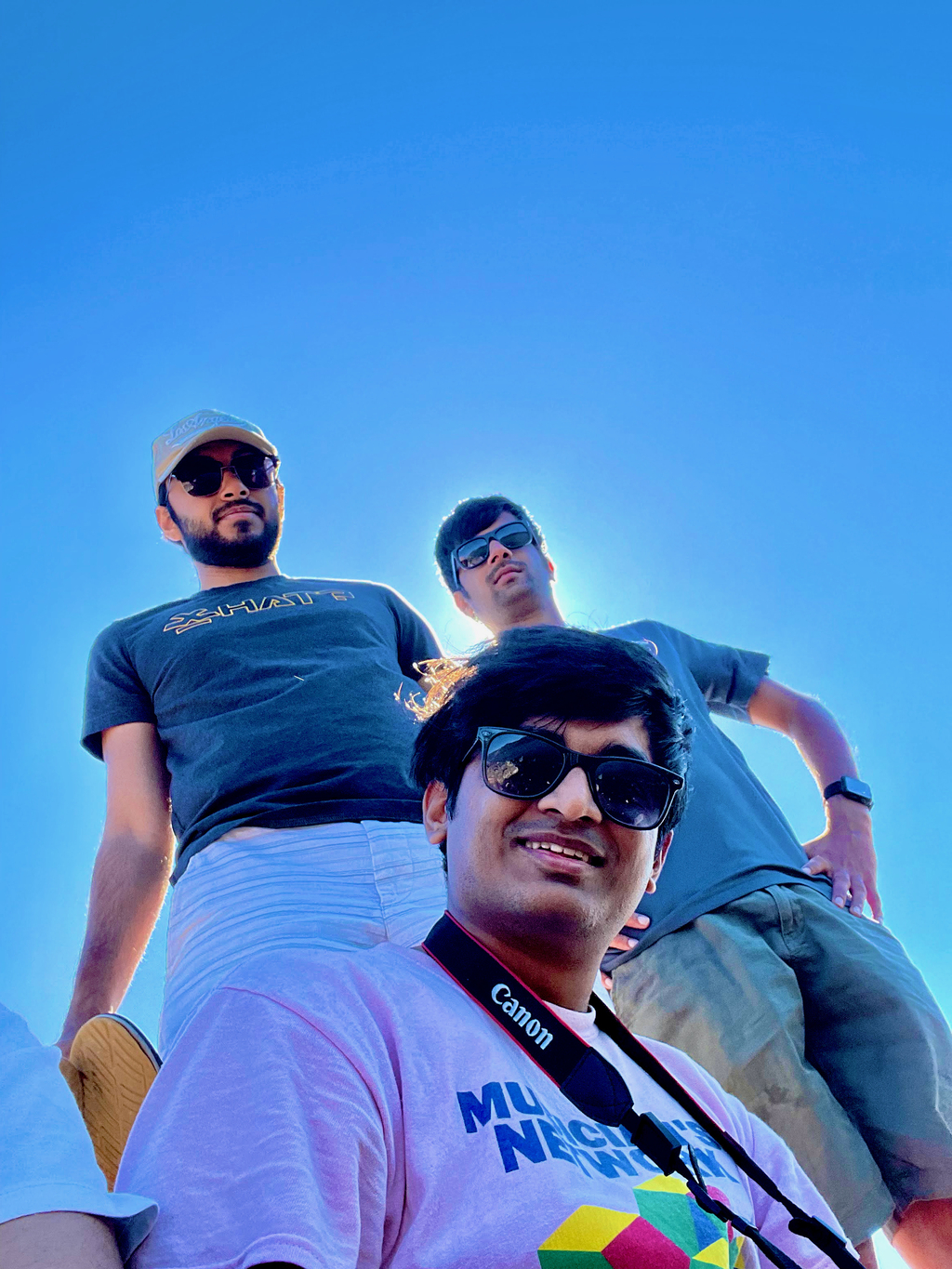 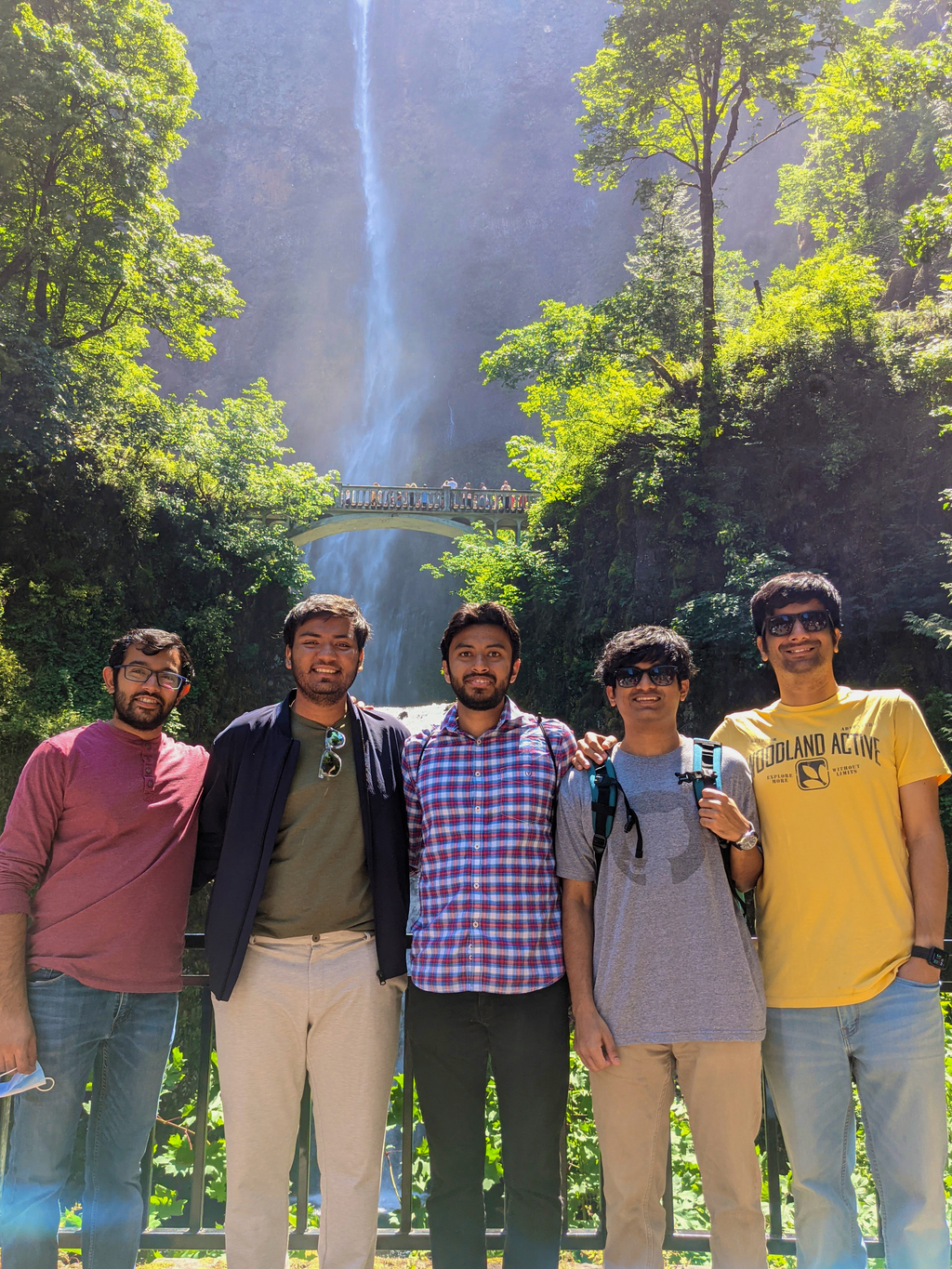