Sunrise, Mt Rainer NP, WA, USA - September 25, 2021
View as slideshow
It''s late September with not a lot of sunny days, so when we saw the weather prediction of a clear cloudless day - a hike was a no brainer. And what''s a more special hike than the Majestic Mount Rainier? So we woke up 3am in the morning, hoping to catch Sunrise at the aptly named Sunrise Region in Mount Rainier National Park! 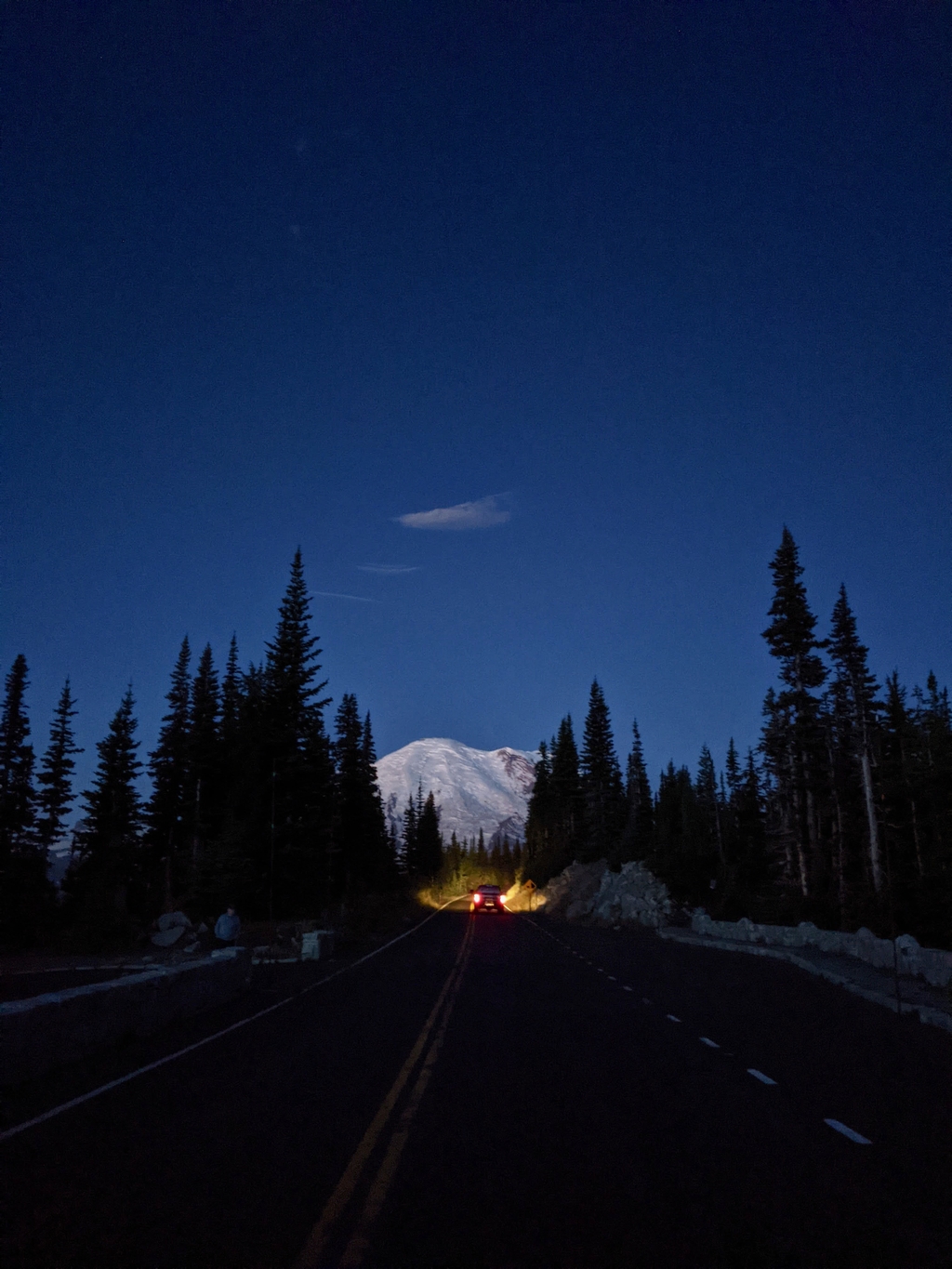 At an elevation of 6,400 feet, Sunrise is the highest point that can be reached by vehicle at Mount Rainier National Park and we were lucky to reach here just before sun came out from behind the hills to catch the perfect sunrise! 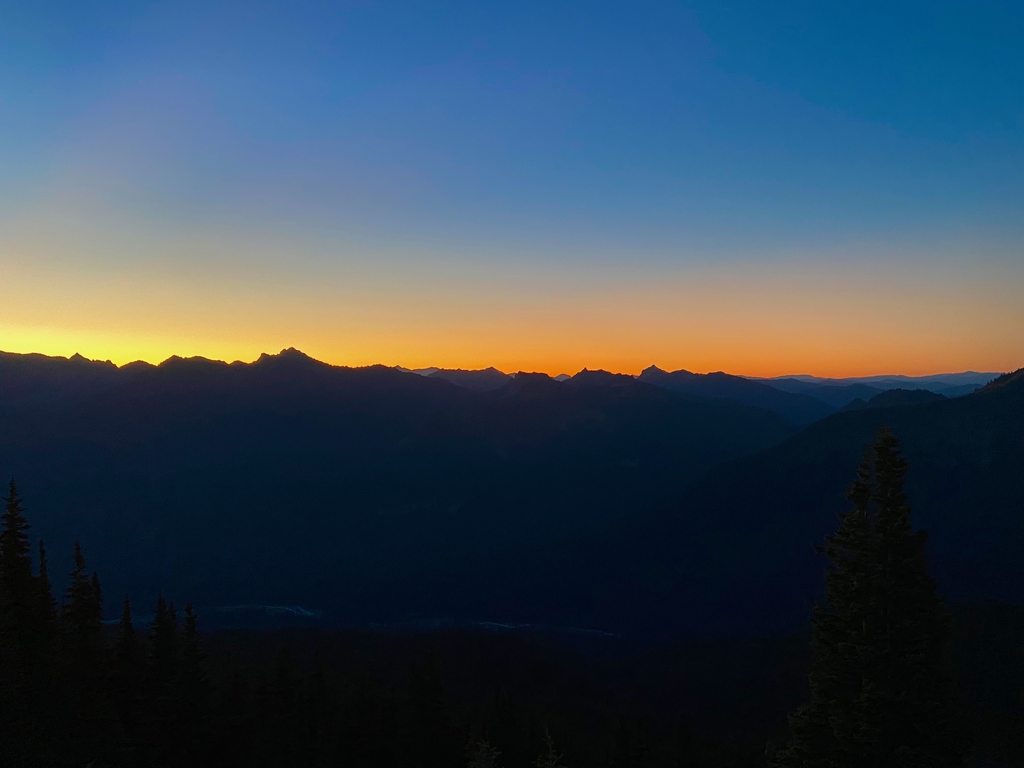 Situated in the park's drier northeastern corner thanks to Mount Rainier’s rain-shadow effect, Sunrise as the name suggests is also one of the first places in the park to capture morning’s early light. 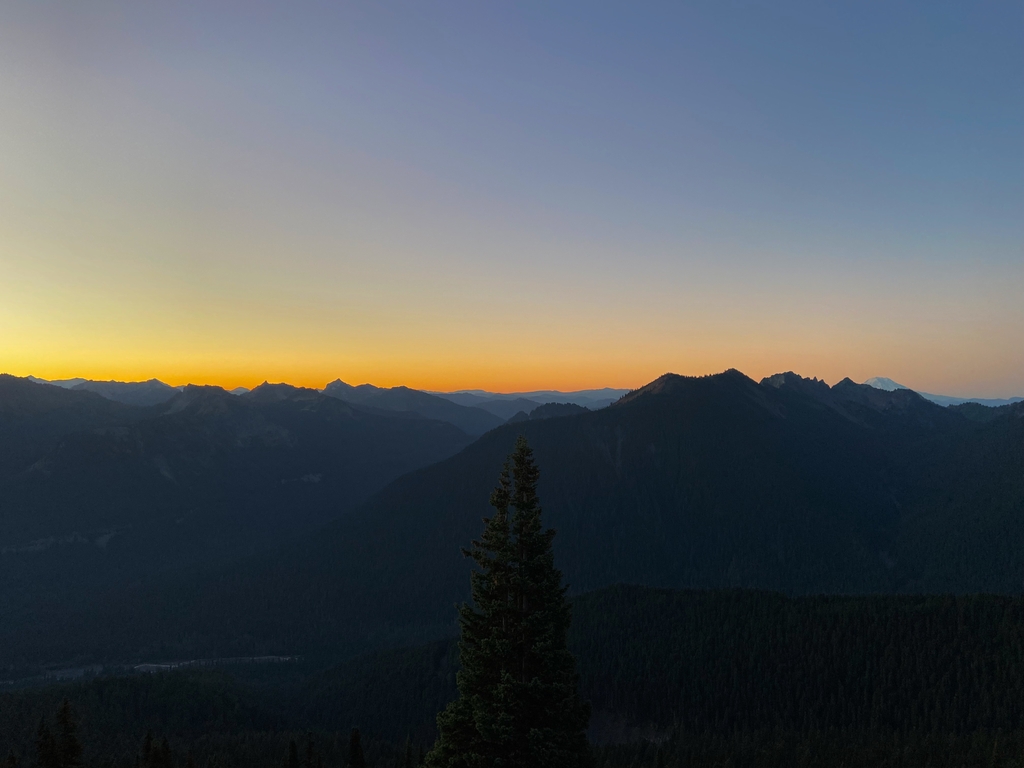 Catching the first rays of sun at Rainier is truly as magical experience as the rising sun illuminates the giant stratovolcano and the countless peaks that protect the mountain's base! Mount Adams also makes a show on the top right! 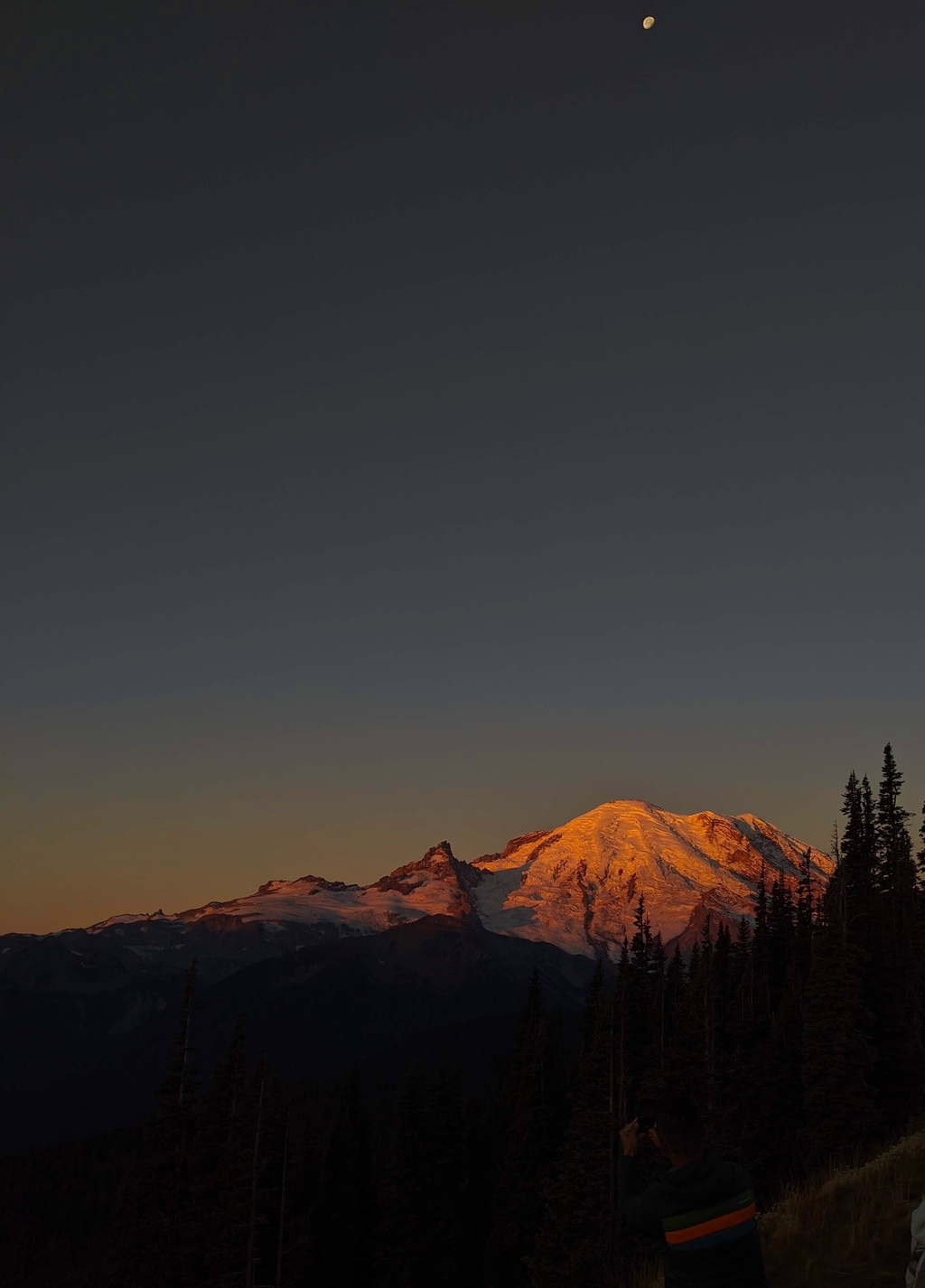 First rays touch the slow cladded Mount Rainier even as the moon still shines bright at the top haha! 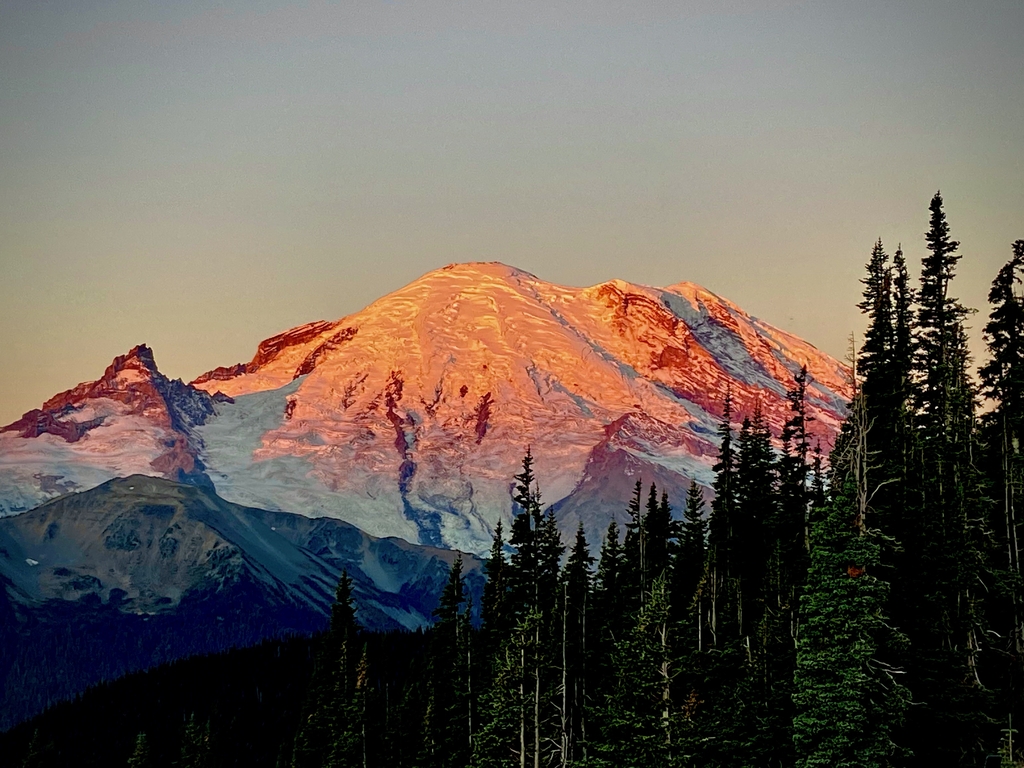 Close up views of the massive Emmons Glacier lit up golden orange by sun. 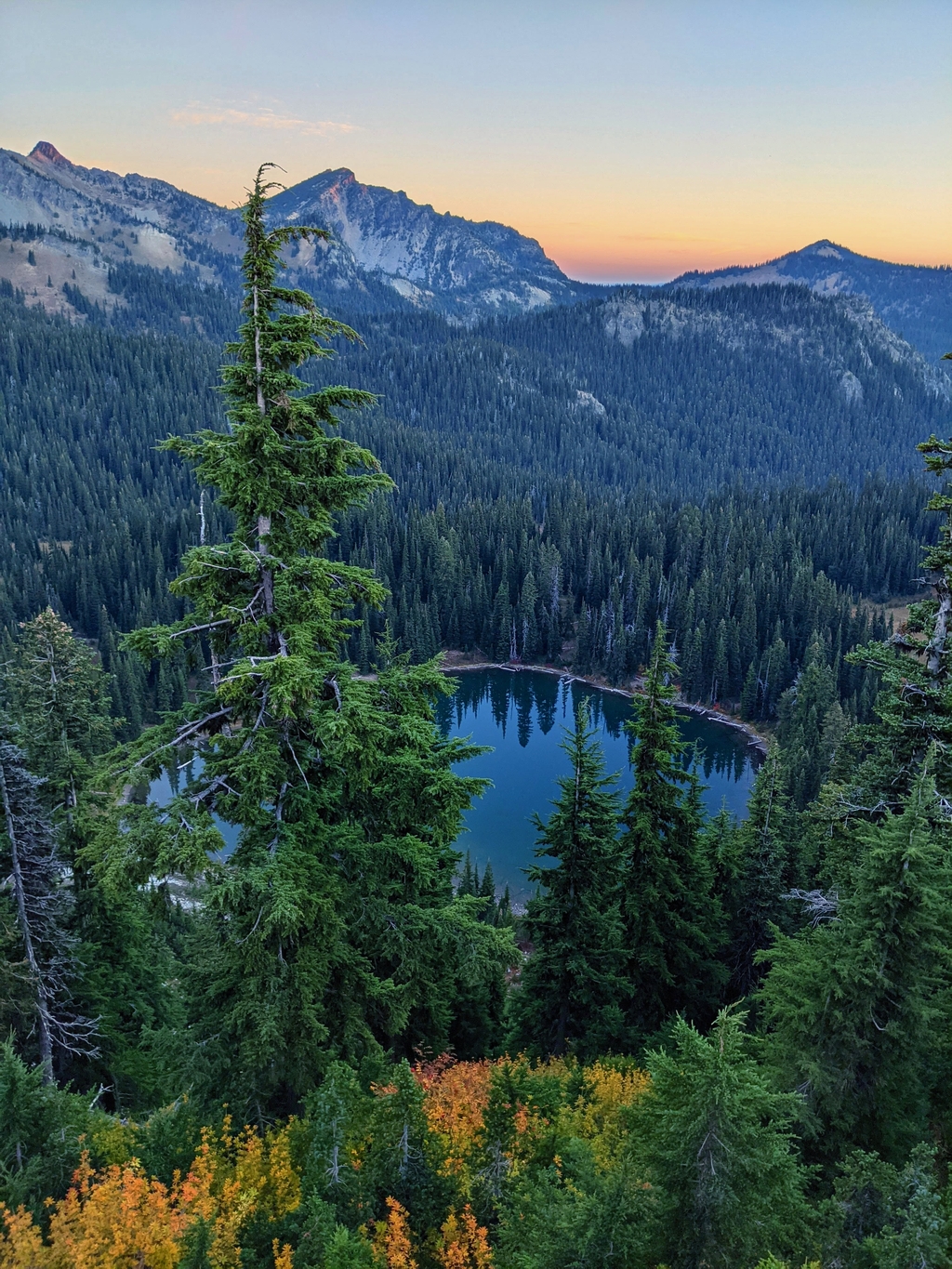 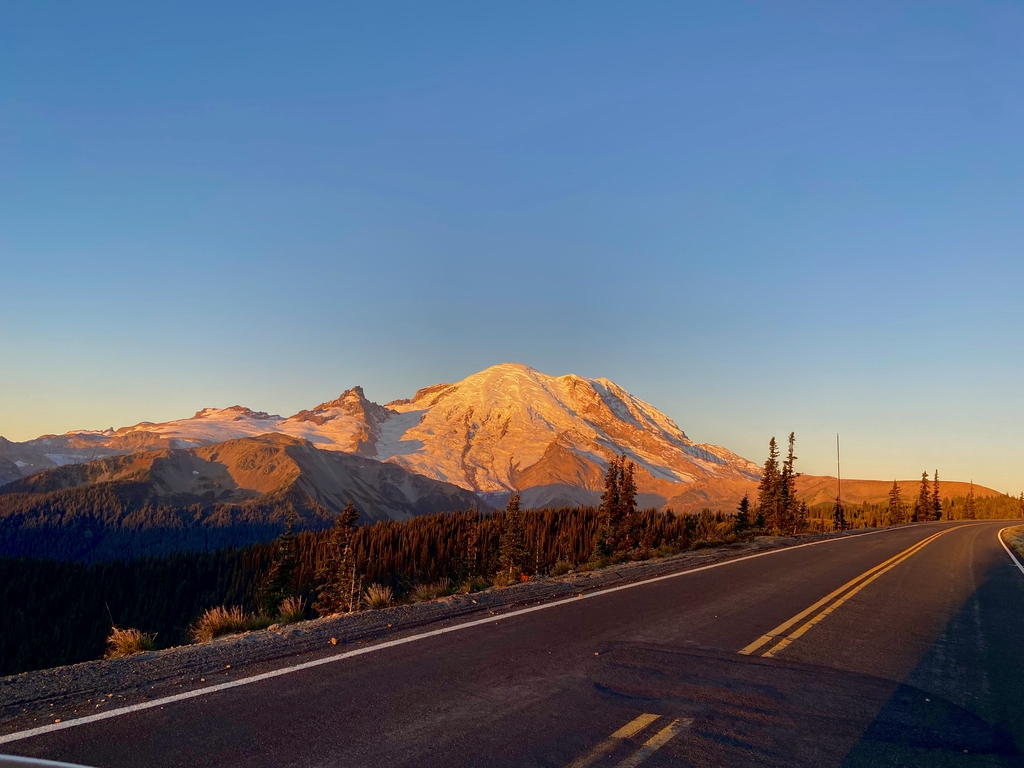 With the golden hour done, we have come here for a HIKE! So shall we? 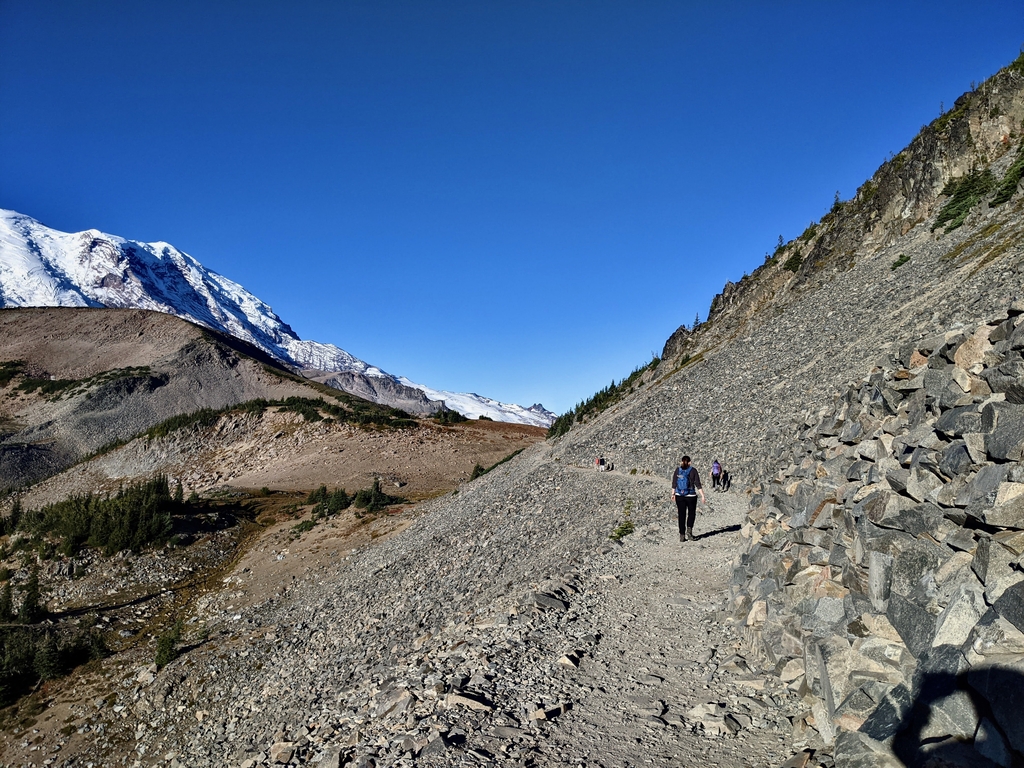 The trail skirts below Fremont's summit with constant views of Rainier 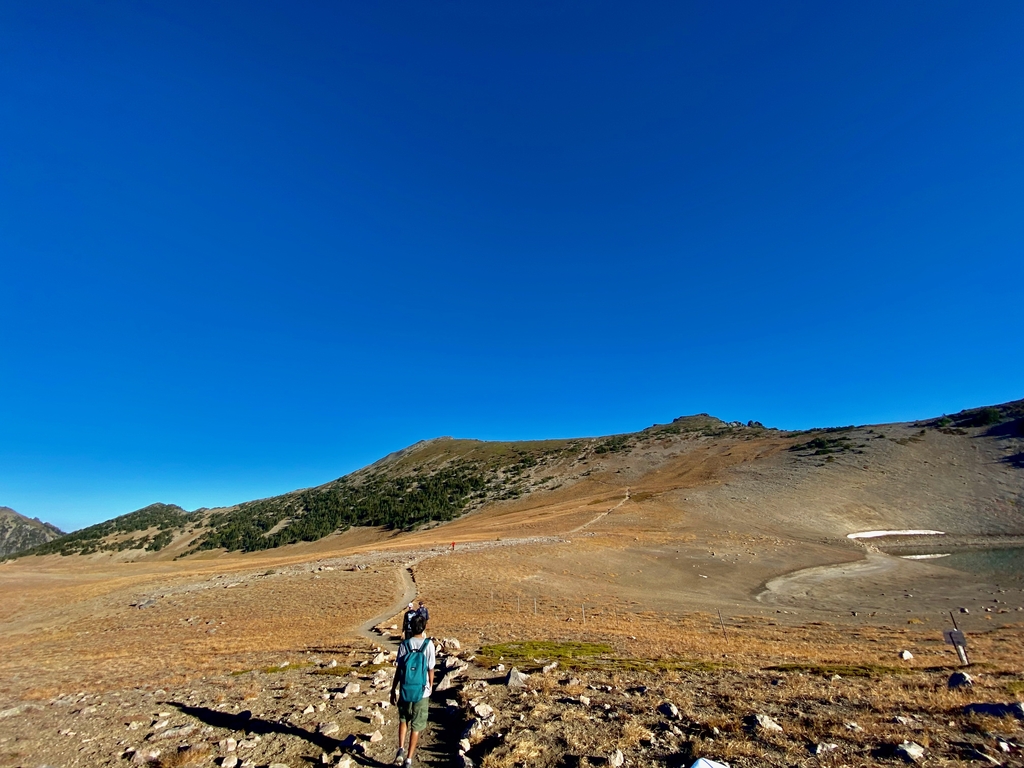 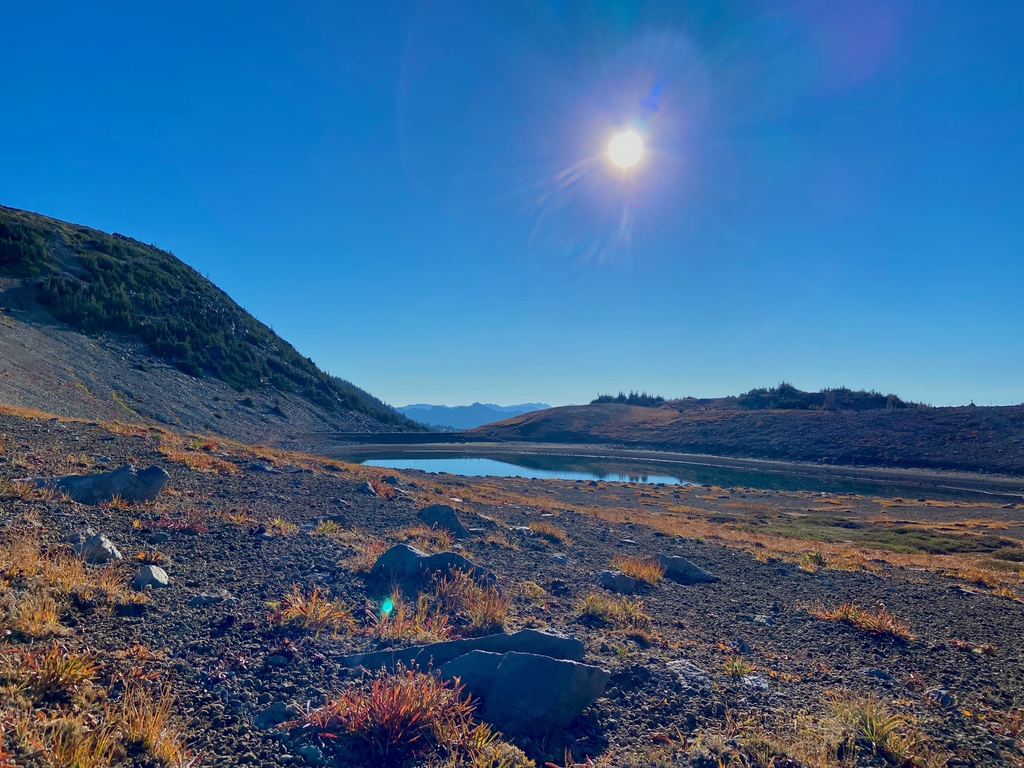 And then Frozen Lake comes to view - though just a small lake, it is the only supplier of drinking water for the Sunrise area of Mount Rainier National Park 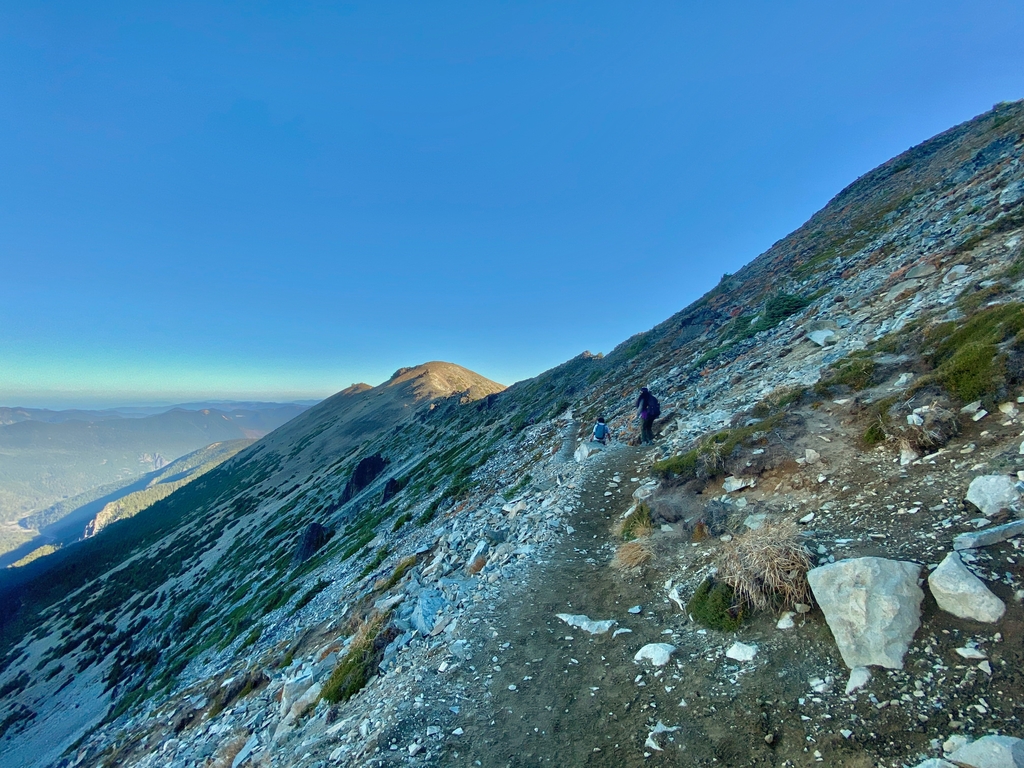 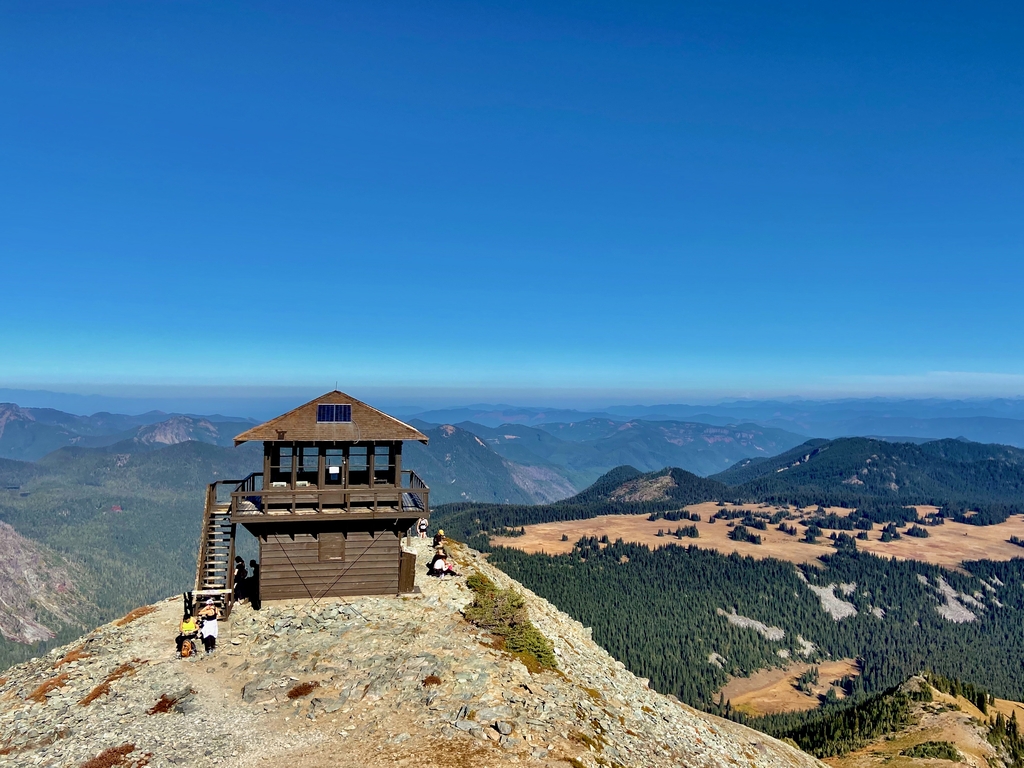 And we finally have made it to the top - perched on an open 7,181-foot knoll on rocky Mount Fremont, this historic structure is the highest of the park’s lookouts historically used by strangers to look out for wildfires! 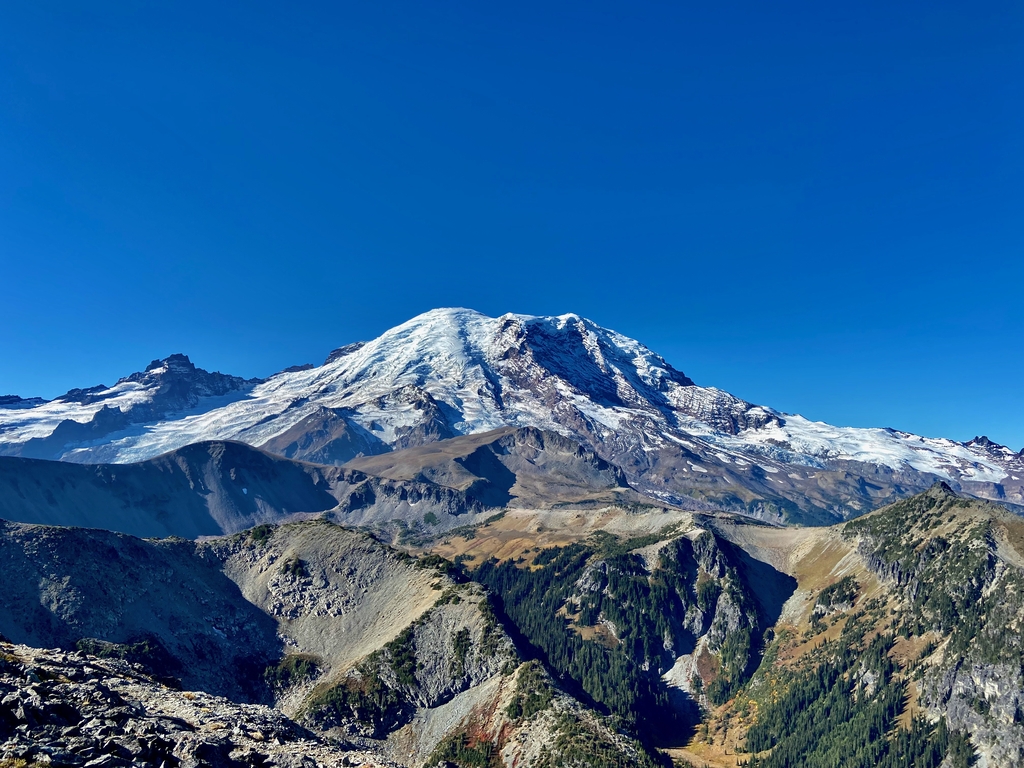 There are no words that can truly describe the feeling of sitting on rocks, with the glorious Mount Rainier right in your face! 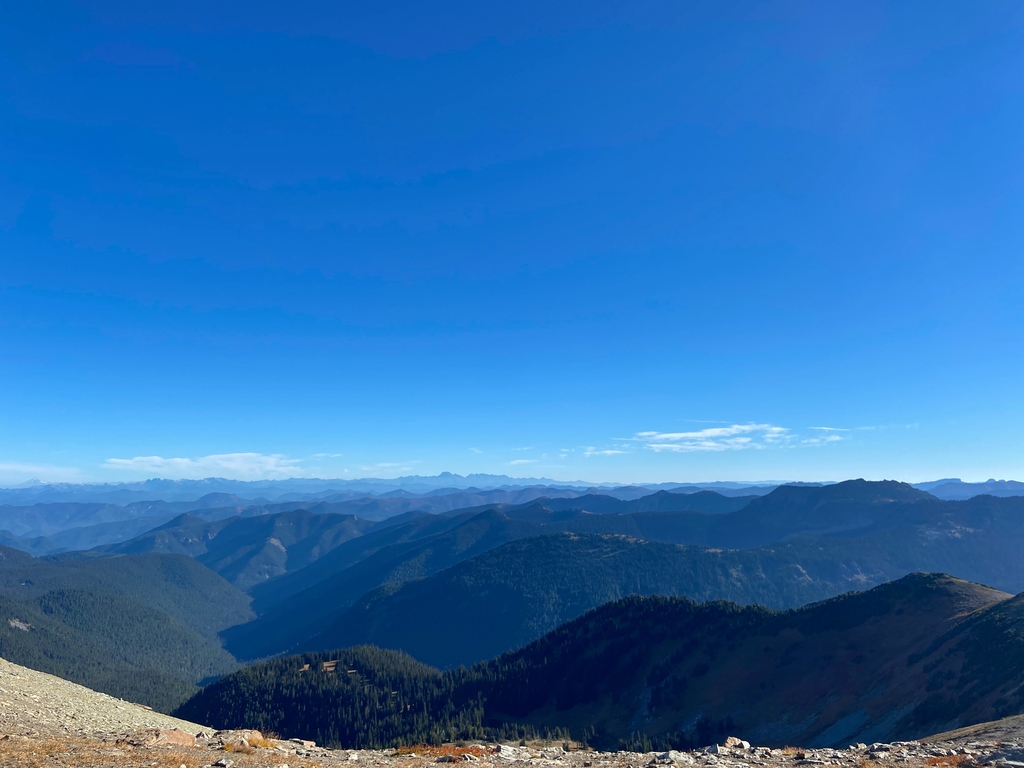 Seemingly infinite wave of verdant ridges succumbing to Puget Sound and apparently the Olympics rise in the very far. 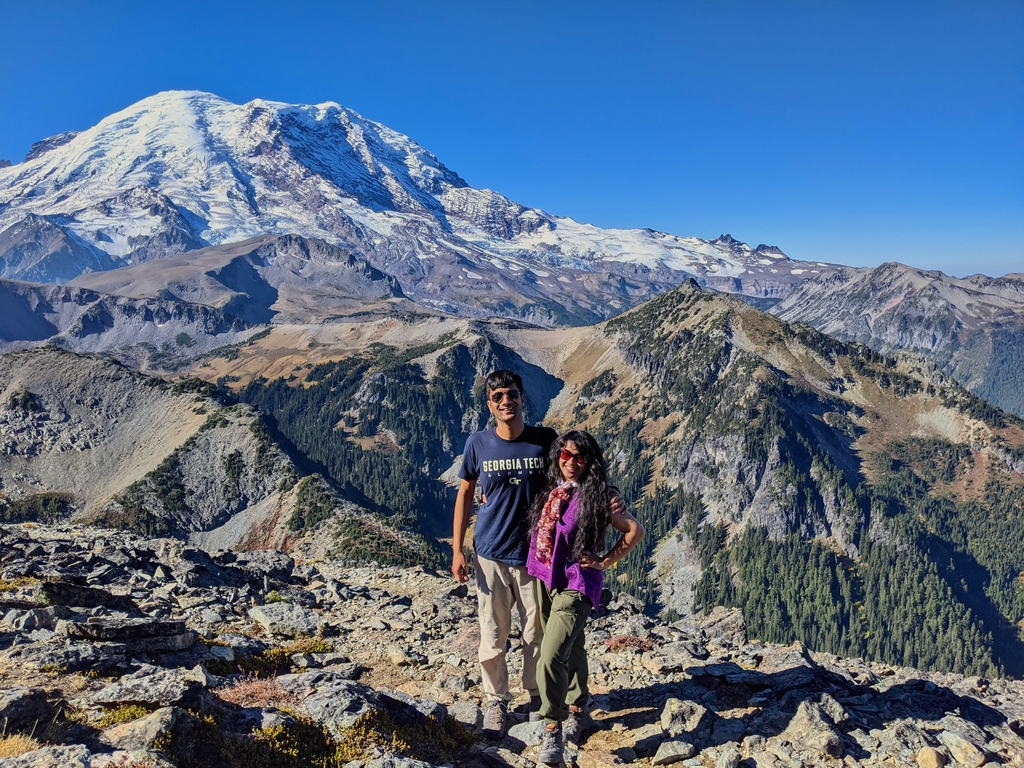 Ah the poses!! All for the gram? More IG dance here 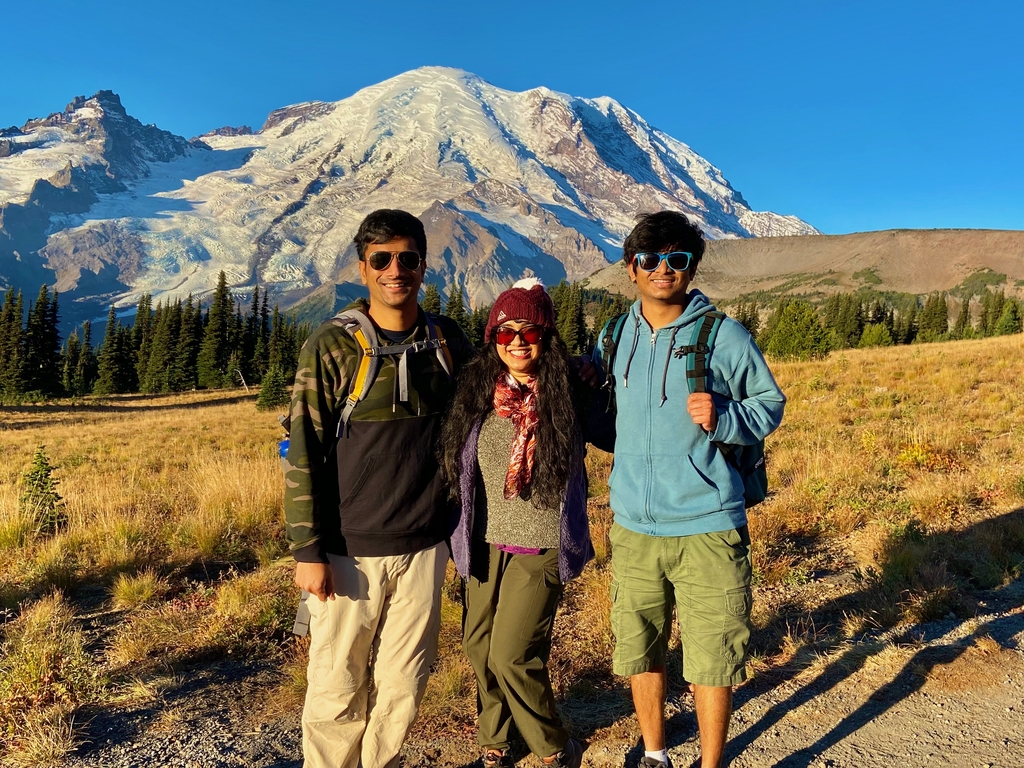