Anaheim, LA, USA - December 20, 2019
View as slideshow
Themed after the history and culture of California, Disney''s California Adventure Park celebrates ''adventure of the state'' through various Disney characters. Guess you just come here and you have seen the best of California at one place? 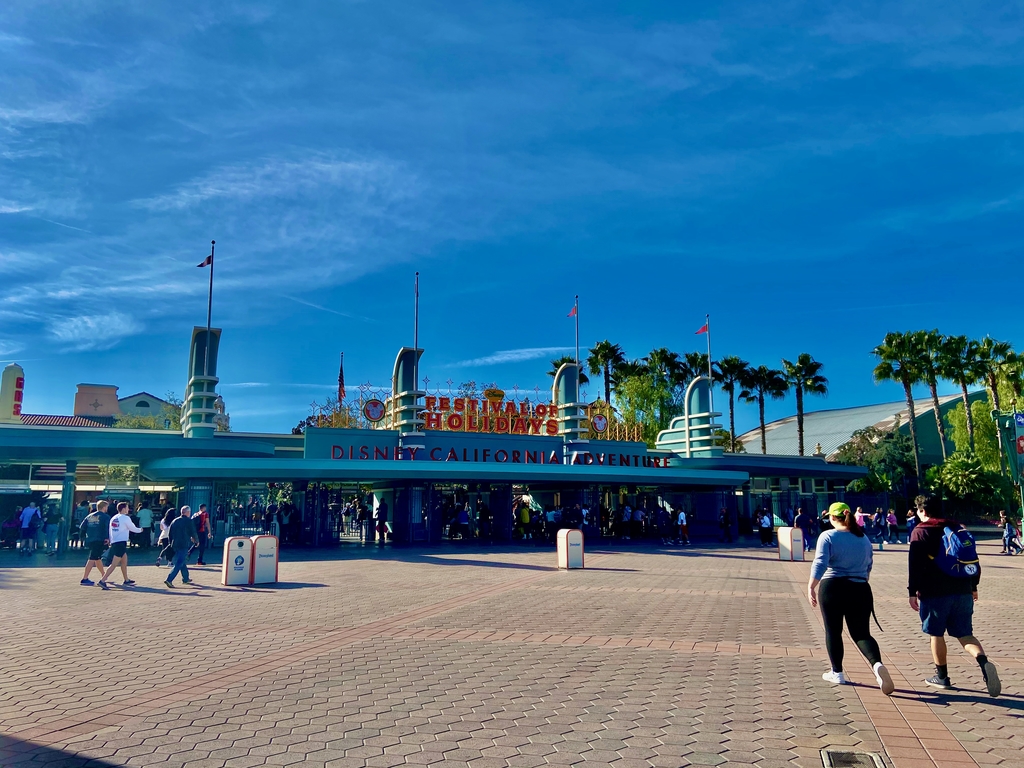 The grand entrance to the 70+ acre property. 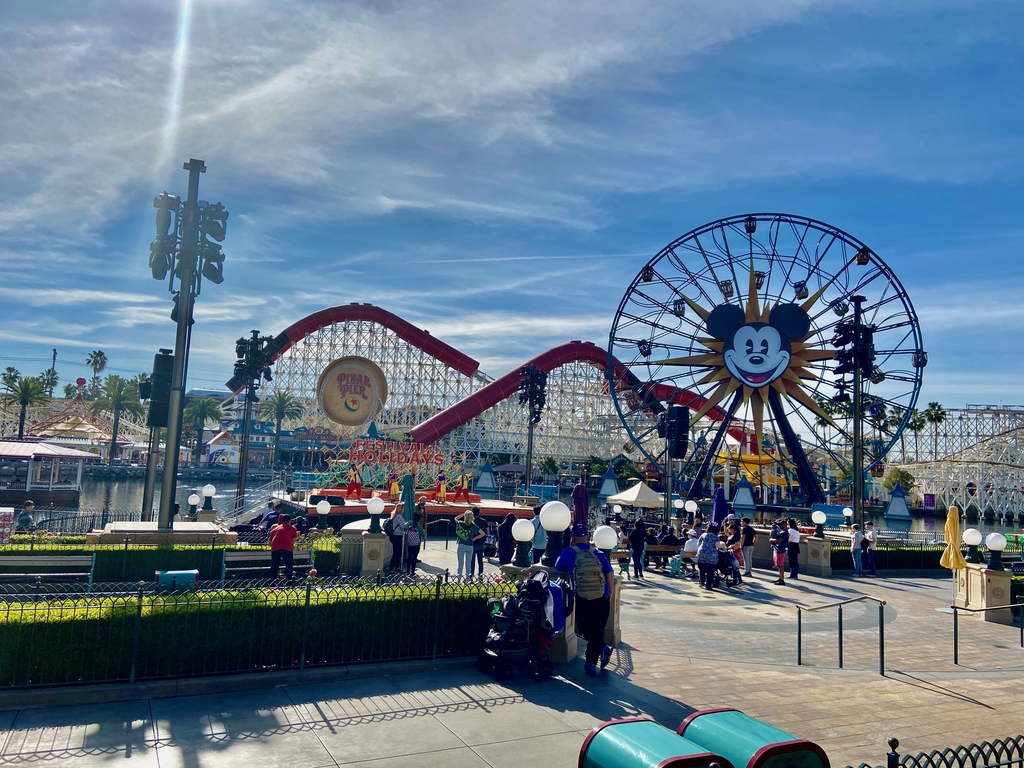 Pixar pier is based on the coastal boardwalks in California such as the Santa Monica Pier which I visited just 3 days after this. Also notice the "Bollywood" dance for the festive season ;) 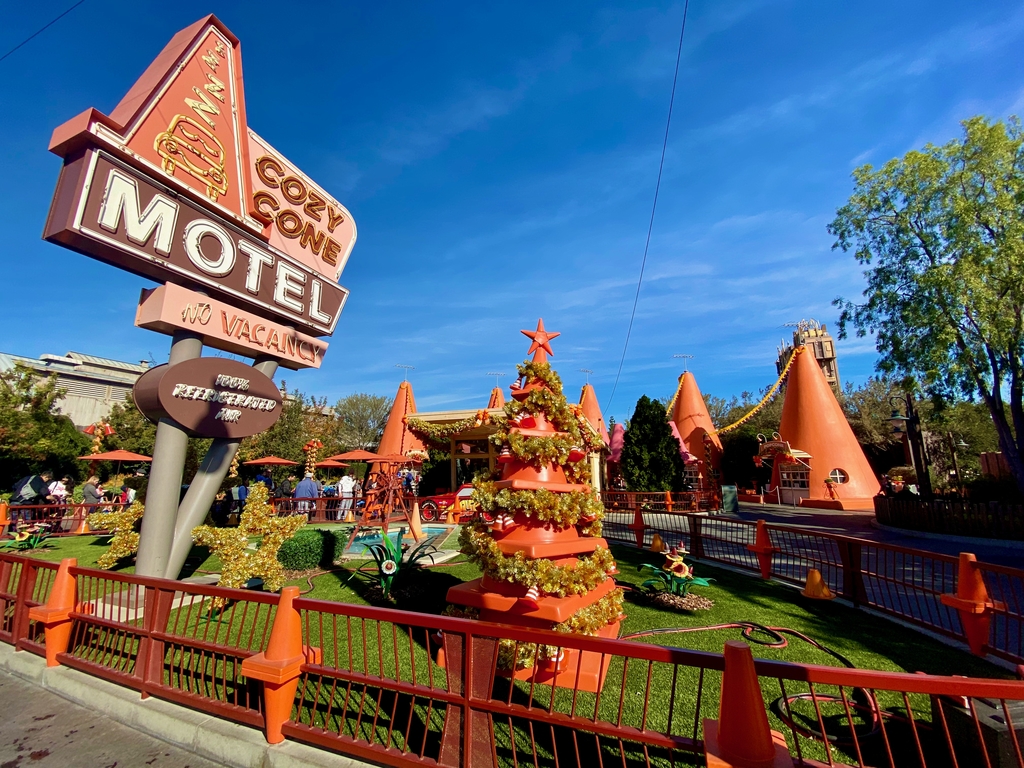 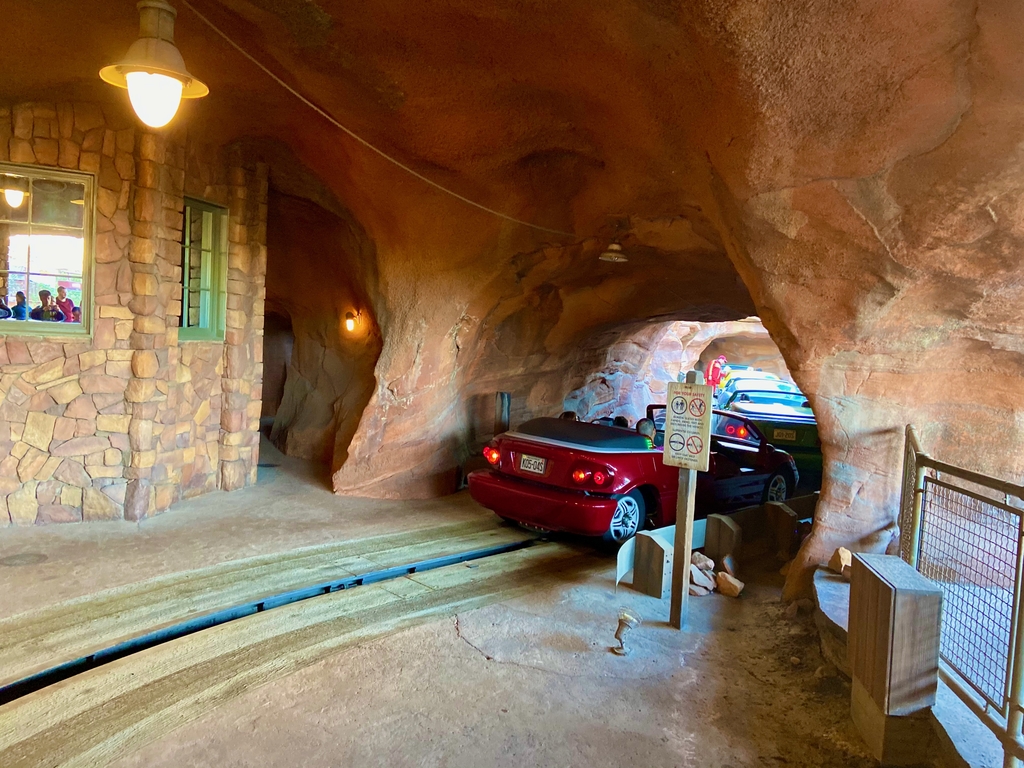 Radiator Springs Racers is one of the most famous attractions of the park with scenic drive through the mountains. 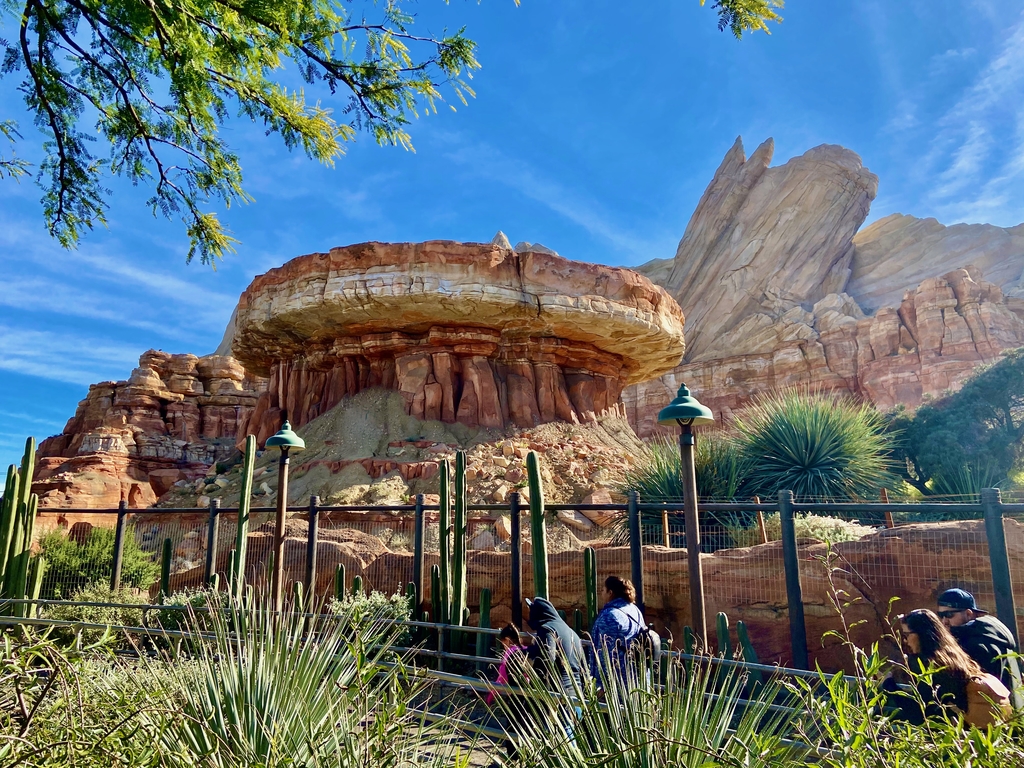 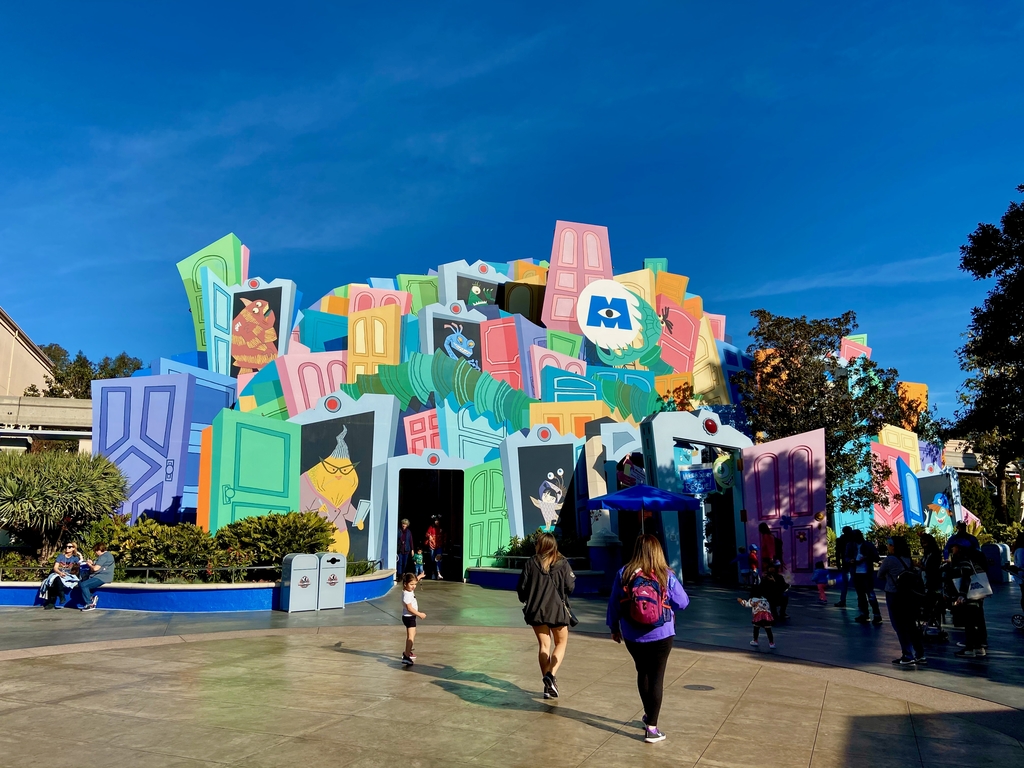 Grizzly Peak is themed around California's wilderness and national parks like Yosemite and Redwood. 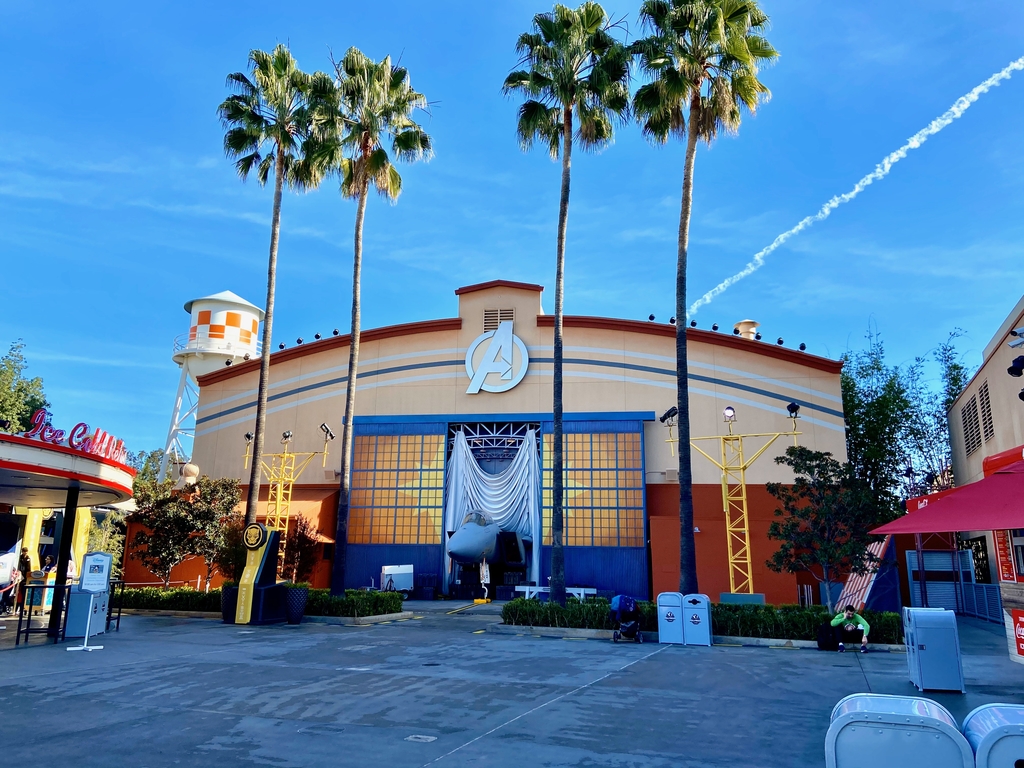 The under construction Avengers Campus - will have to return back for this? Love you 3000. 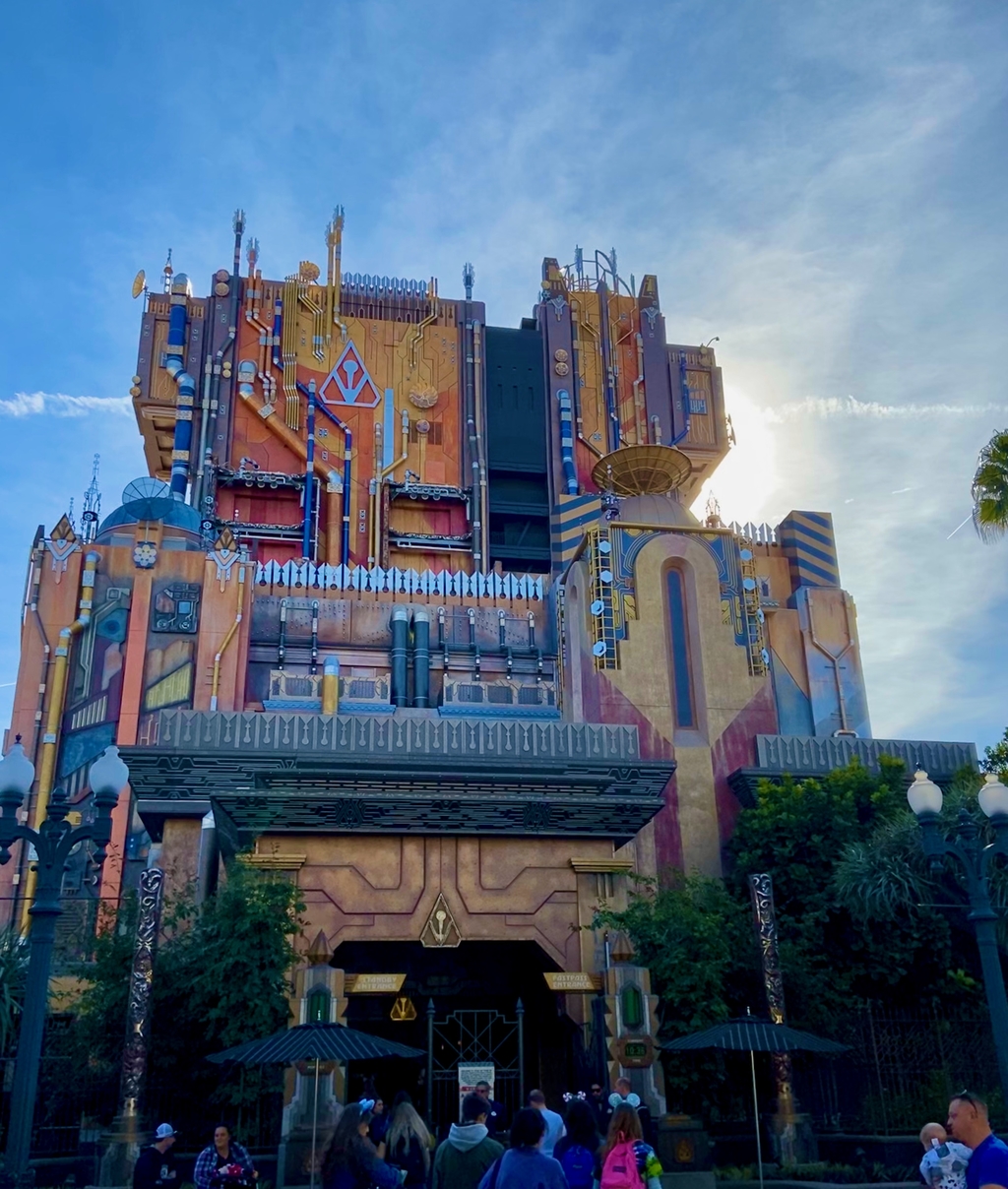 Trying to free Guardians of the Galaxy... 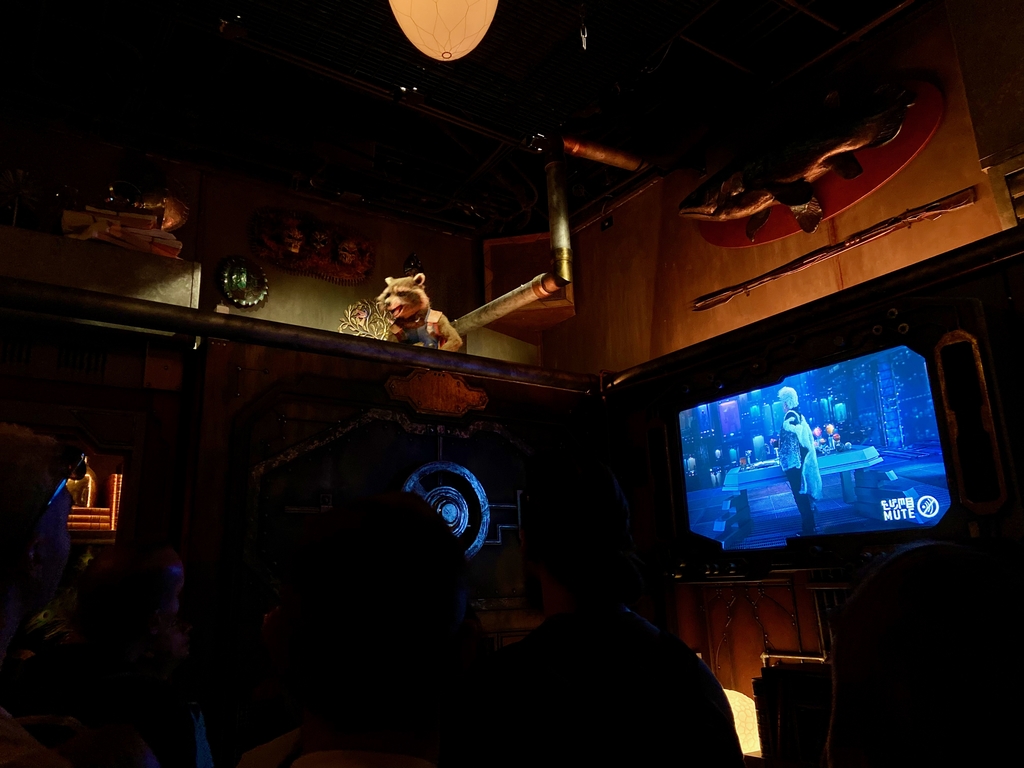 ...with the one and only Rocket within the Collector's fortress. 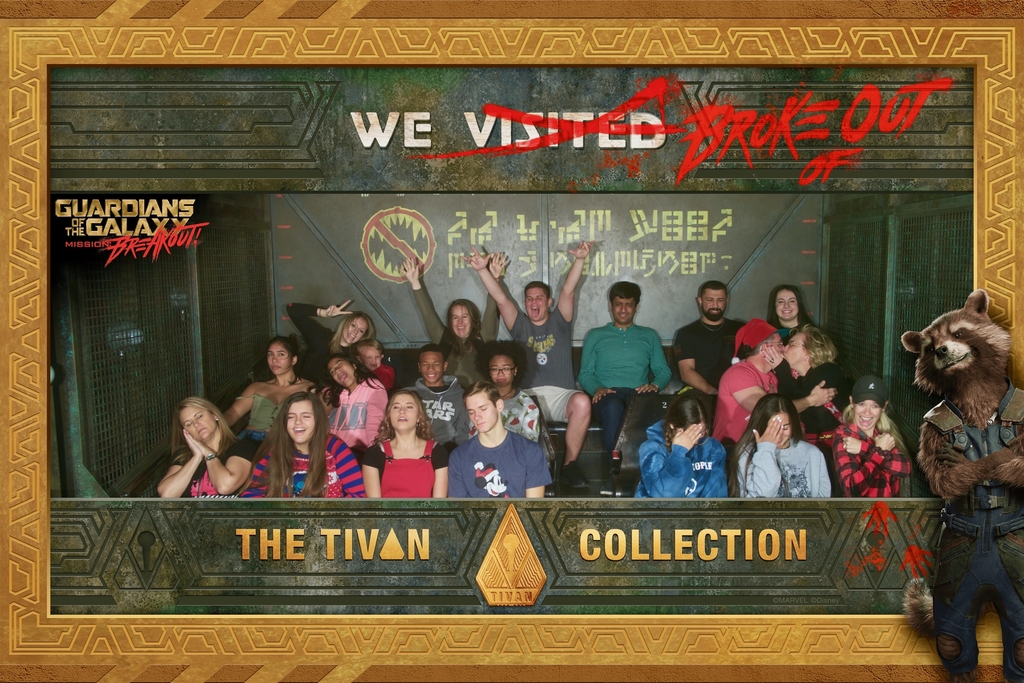 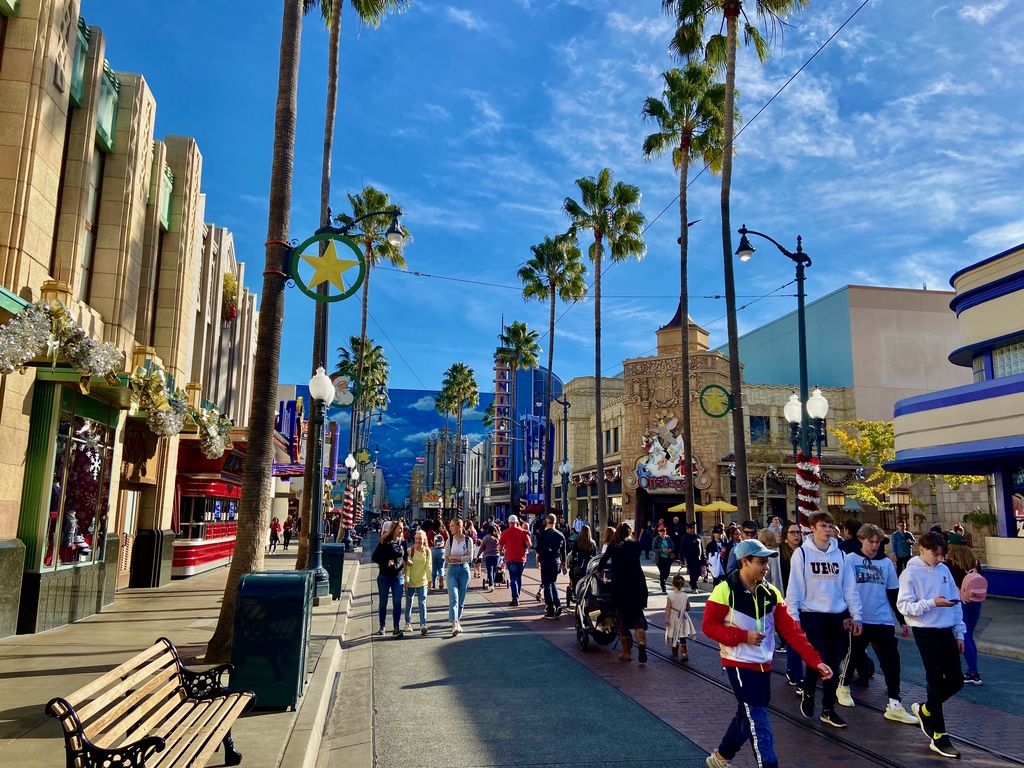 Hollywood land glorifying the golden and glamour age of 1920s in Hollywood.

Let's experience it via a video 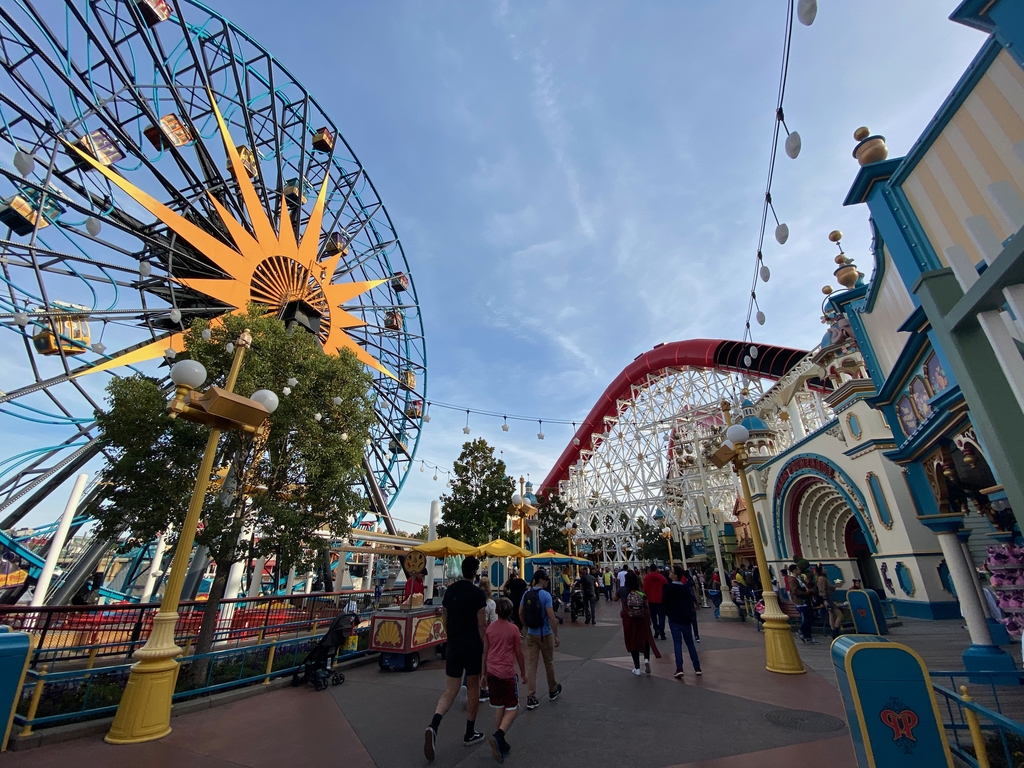 Incredicoaster happens to be the longest looping rollercoaster in the world! 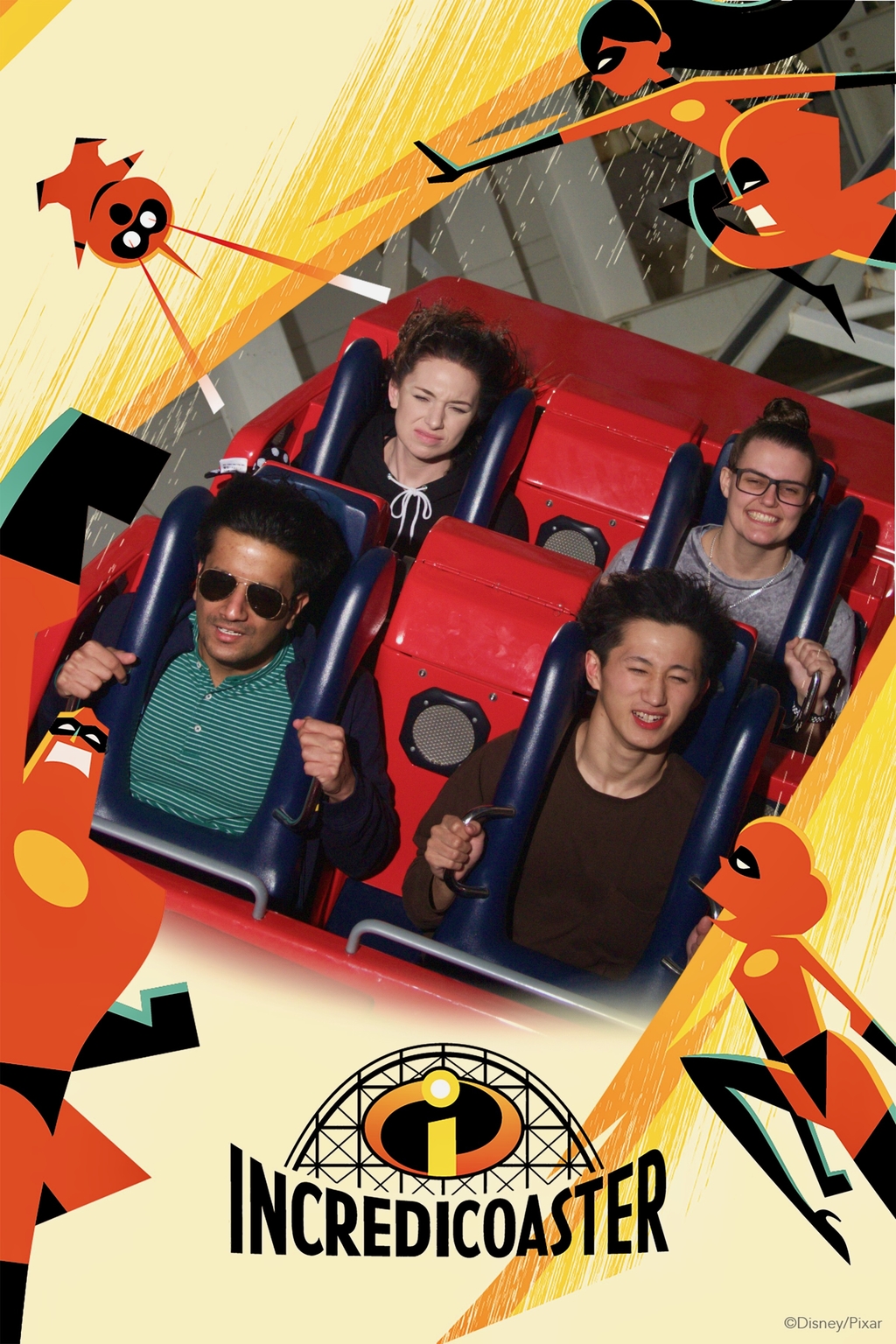 3D motioned simulator took ys through a flight around the world's most iconic landmarks like eiffel tower, great wall of china, Taj Mahal. The most realistic simulator experience everrrrrr! 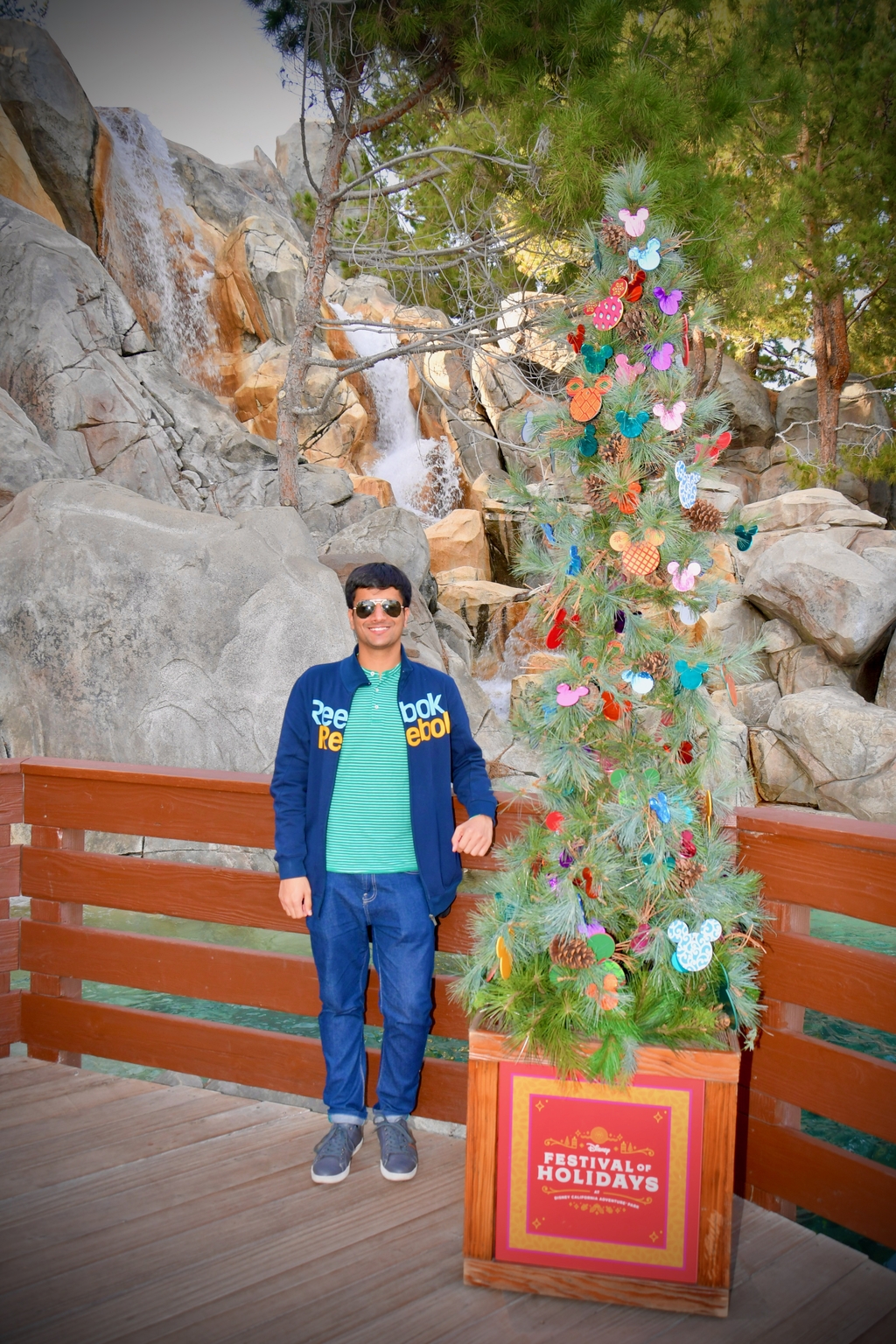