Bryce Canyon, UT, USA - May 30, 2021
View as slideshow
Hoodoos (irregular columns of rock) exist on every continent, but here in Bryce Canyon, which technically is not a canyon, is the largest concentration found anywhere on Earth. It is a series of natural amphitheaters or bowls, carved into the edge of the high Paunsaugunt plateau. 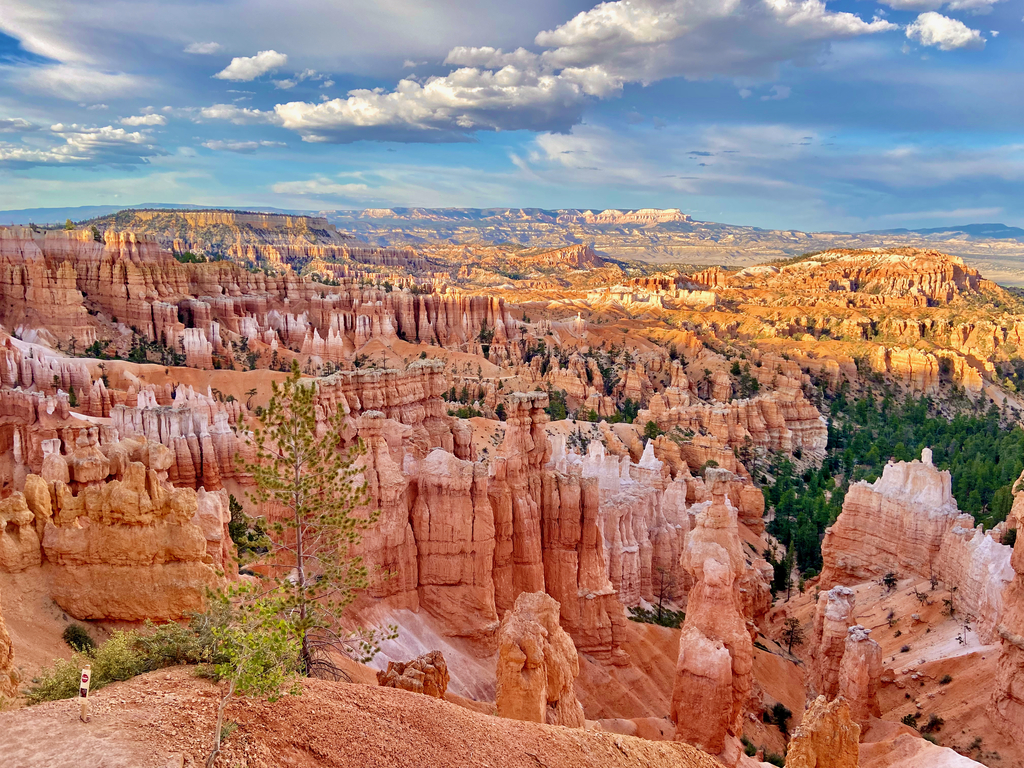 The erosional force of frost-wedging and the dissolving power of rainwater have shaped the colorful limestone rock of the Claron Formation into bizarre shapes including slot canyons, windows, fins, and spires called "hoodoos" - one can also see the not so conveniently carved Thor's Hammer. 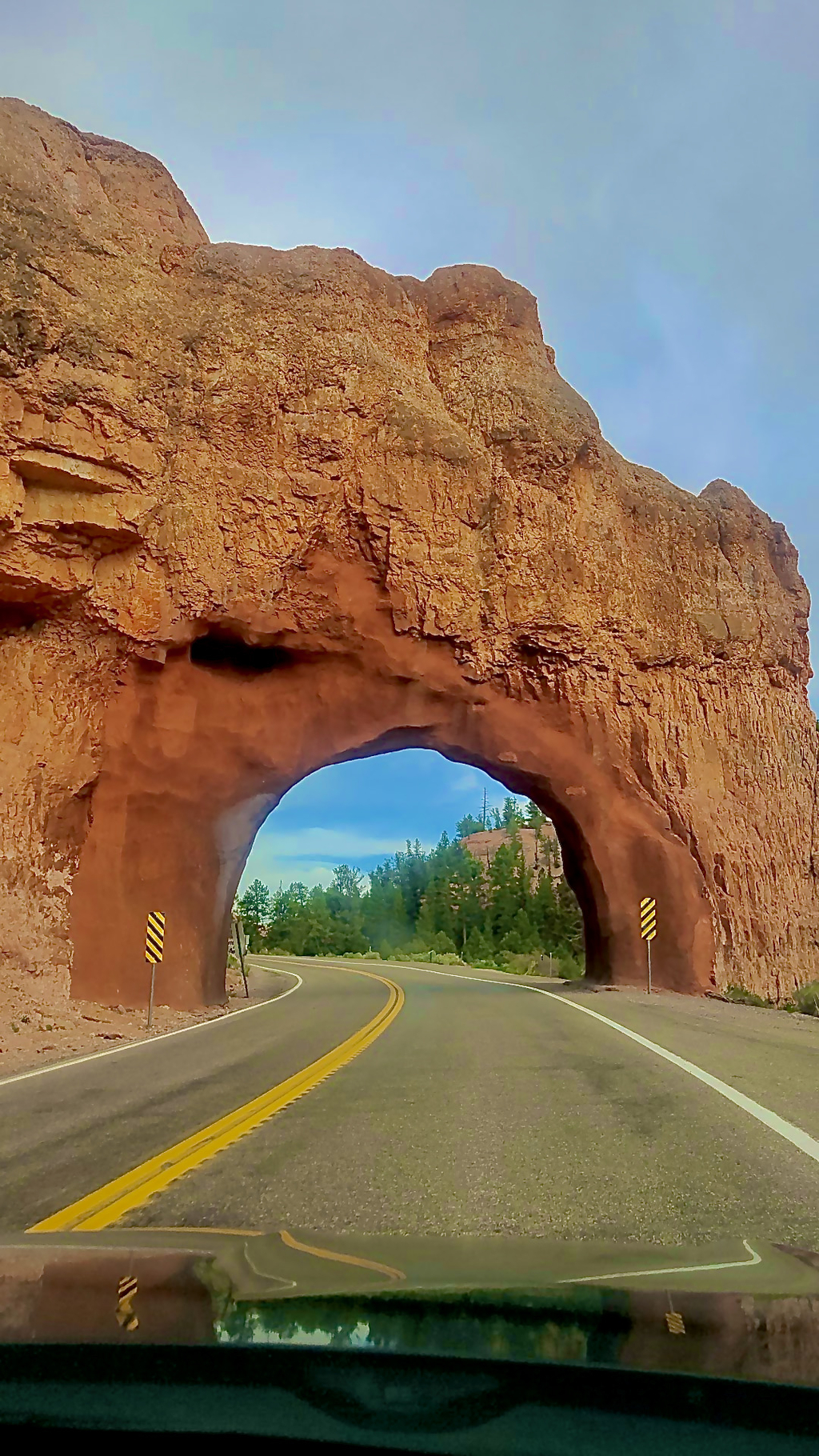 This giant arch provides a tunnel on the UT-12 - the scenic byway passing through Red Canyon, the less visited cousin of Bryce Canyon. 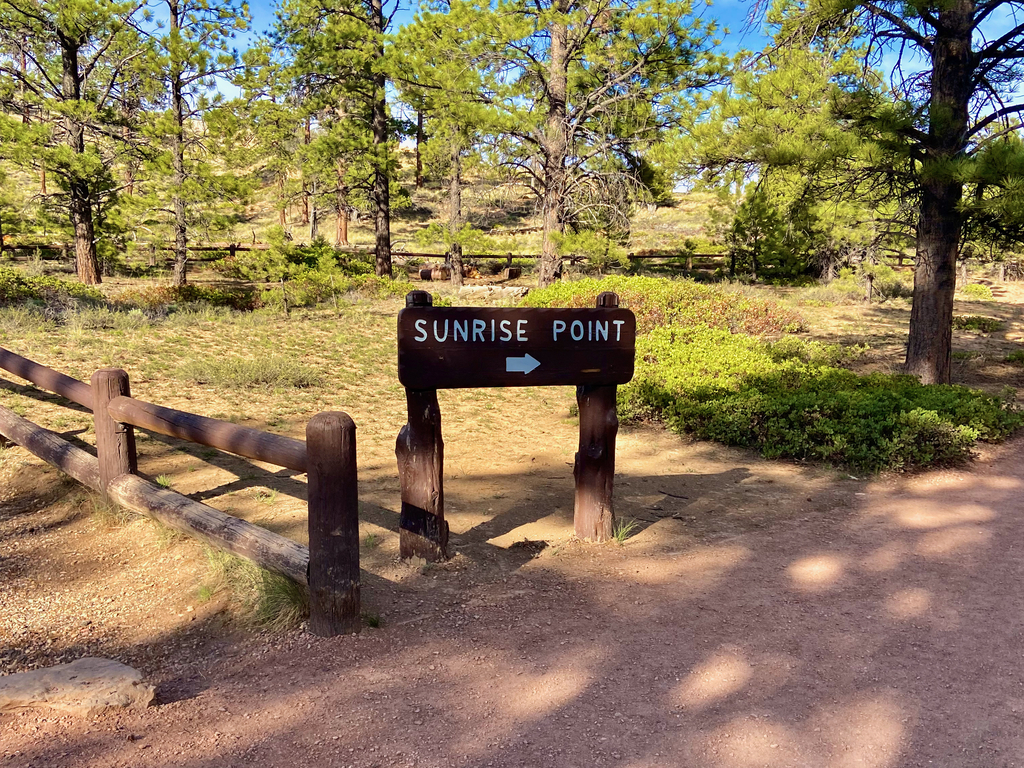 Sunrise Point provides an inspiring view of the canyon amphitheatre, with light best at (surprise!) sunrise - but we saw it at sunset, lol. 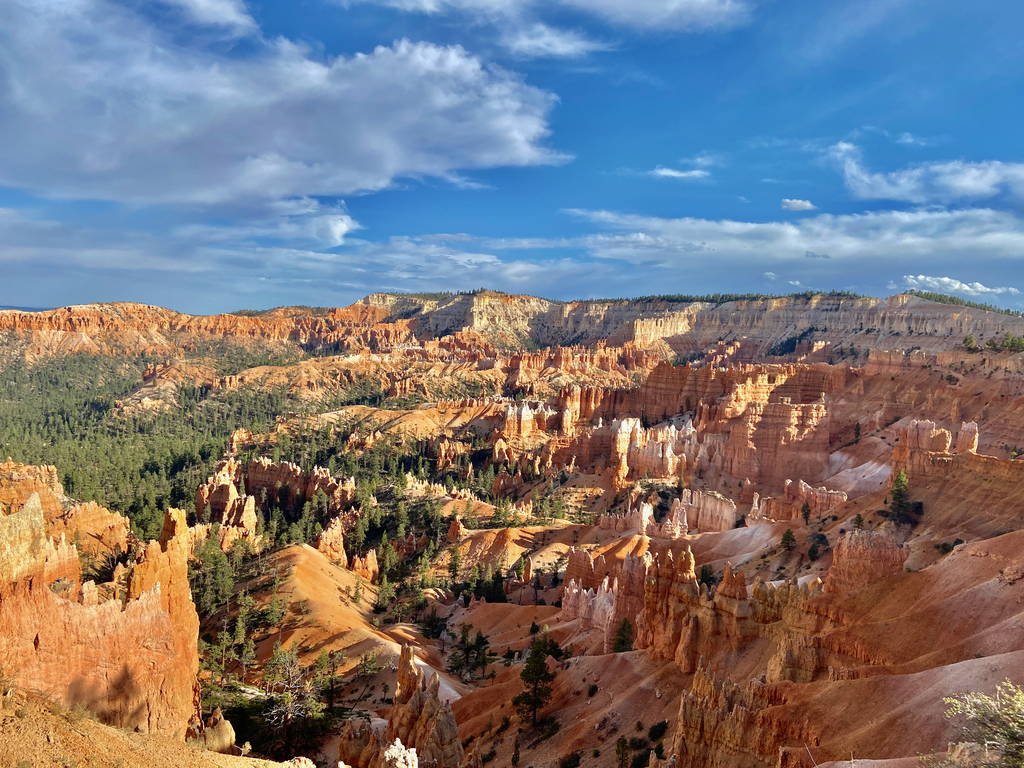 The formations exposed in the area of the park are part of the Grand Staircase. The oldest members of this supersequence of rock units are exposed in the Grand Canyon, the intermediate ones in Zion National Park, and its youngest parts are laid bare in Bryce Canyon here. And we saw all of it :) 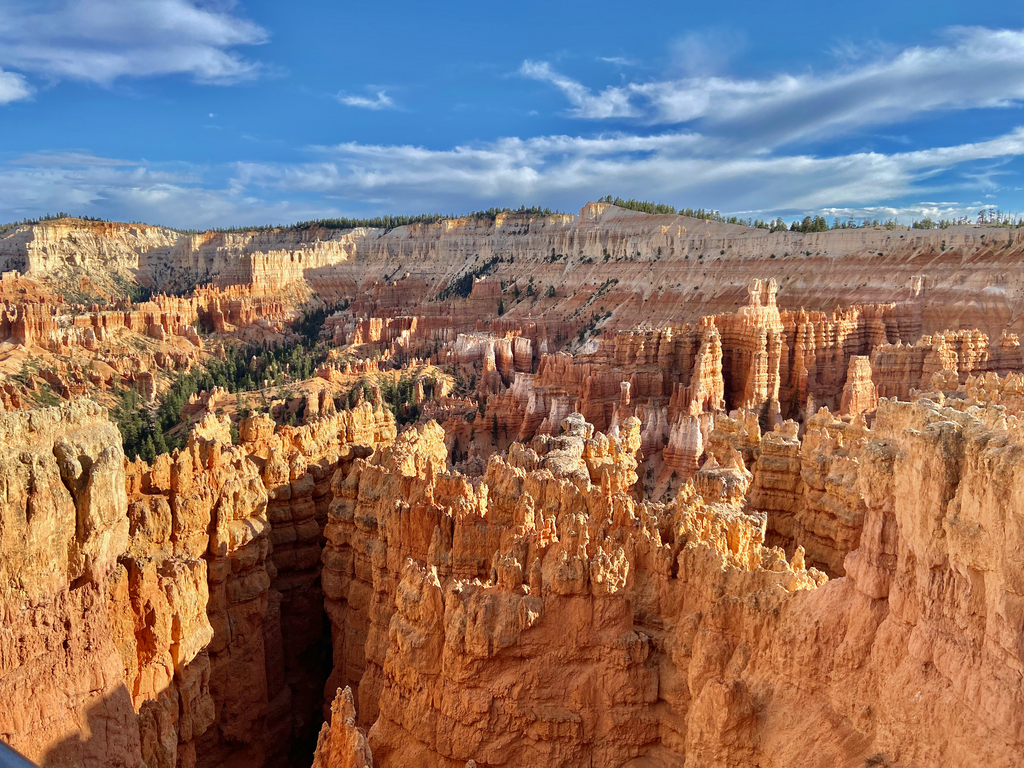 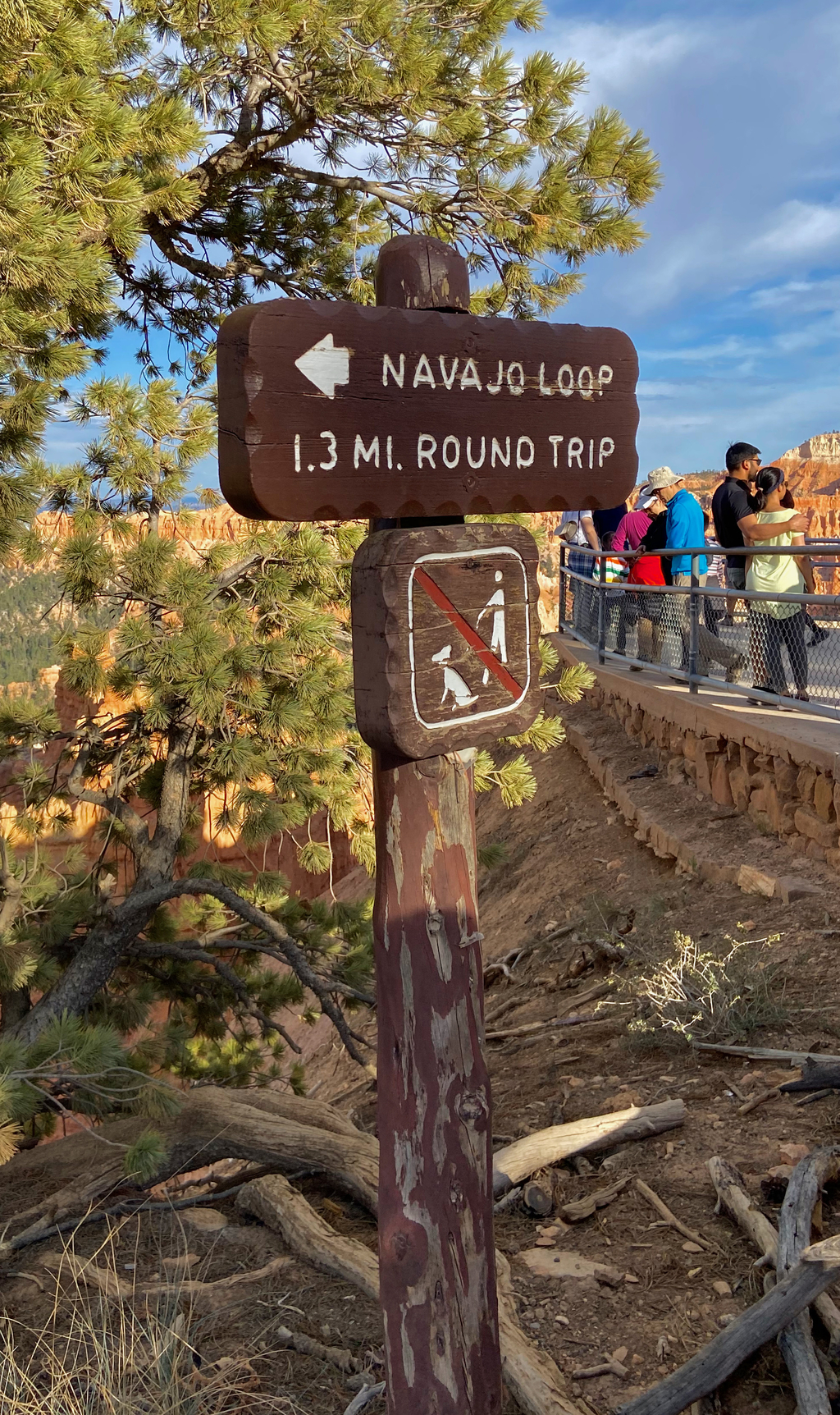 The popular trail starts at the rim at Sunset Point down to the floor of Bryce Canyon. 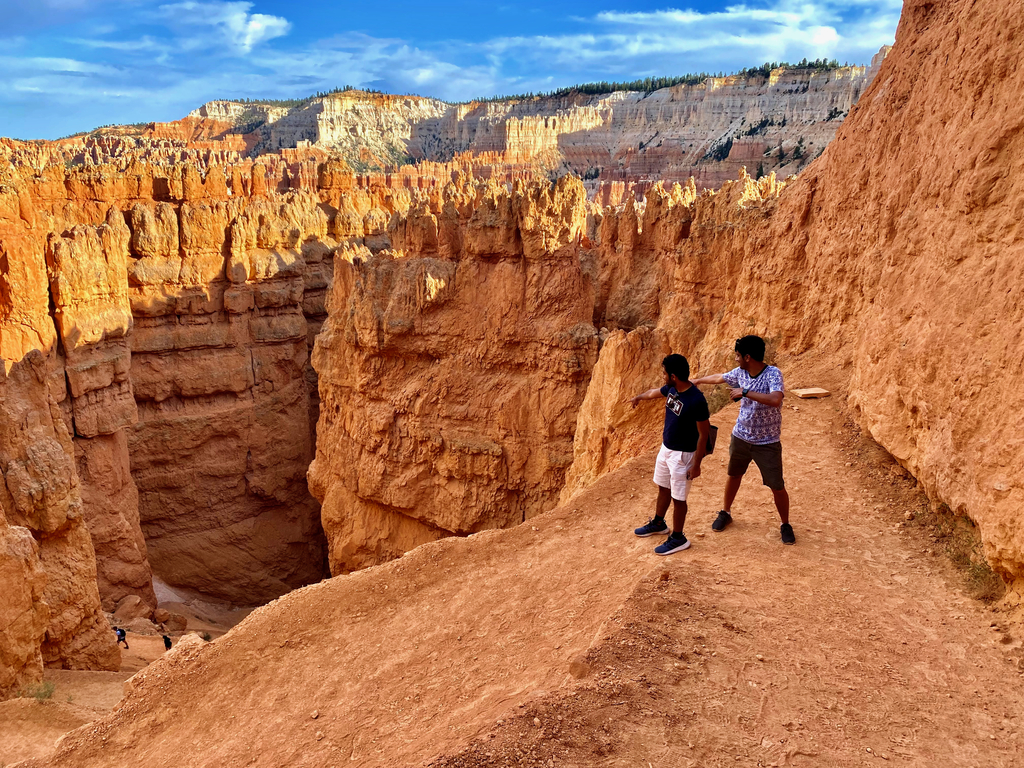 Yes, we're going down there!! 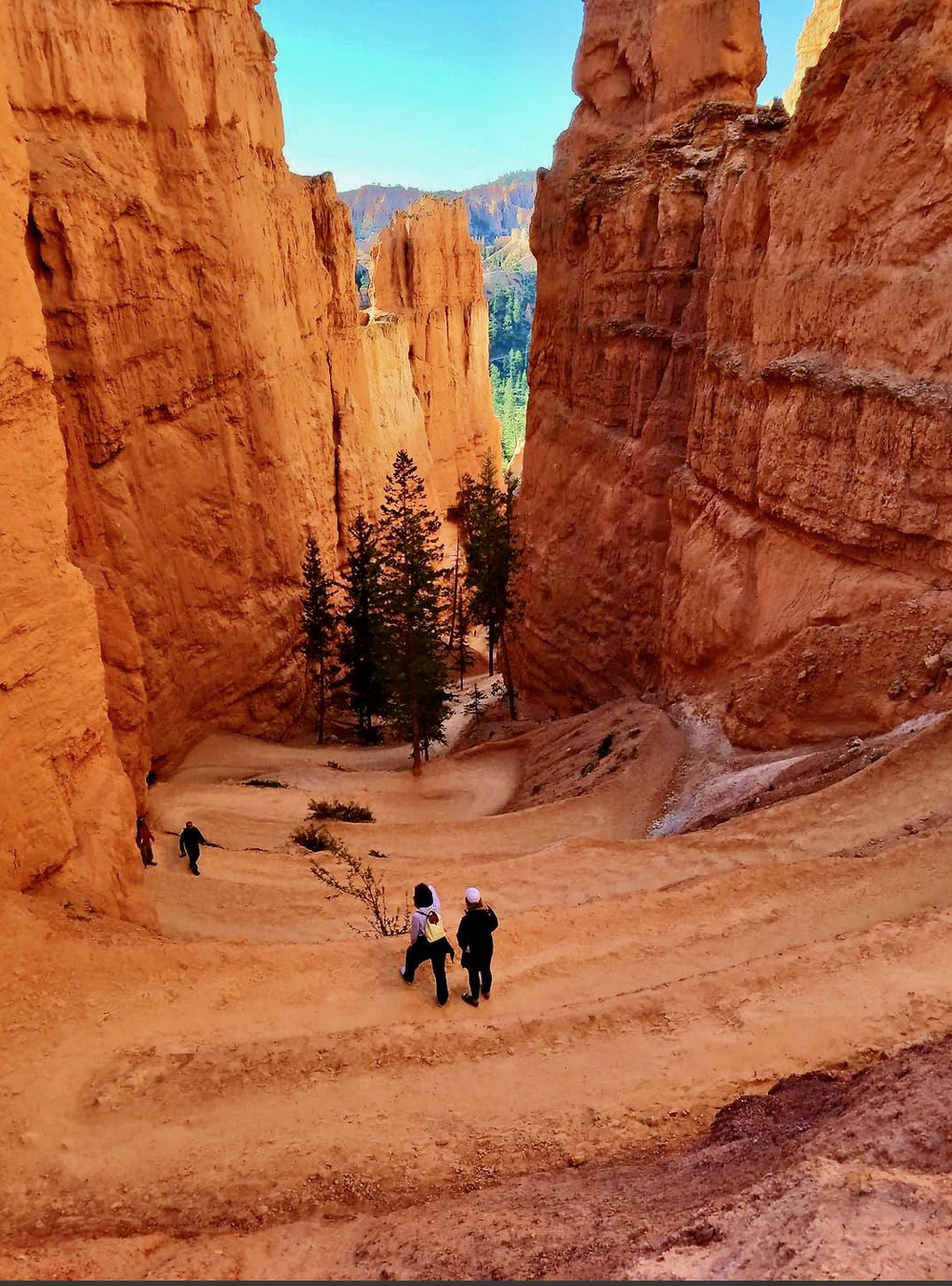 A beautiful vista of the series of long and short switchbacks down to the canyon floor and disappearing into the slot canyon. 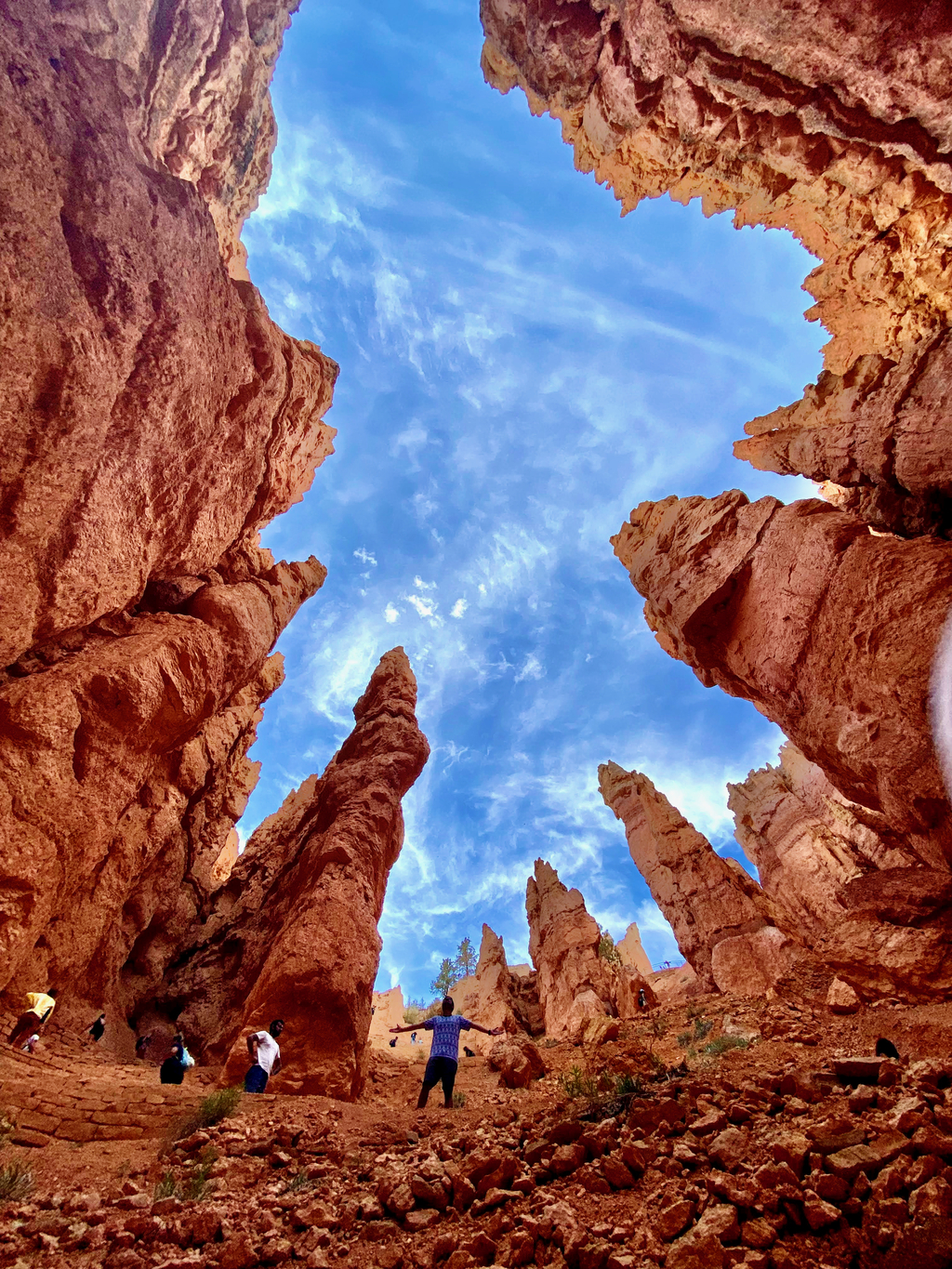 These were some spell binding views. Also quick trivia, this park has one of the darkest skies in North America - best for stargazing! 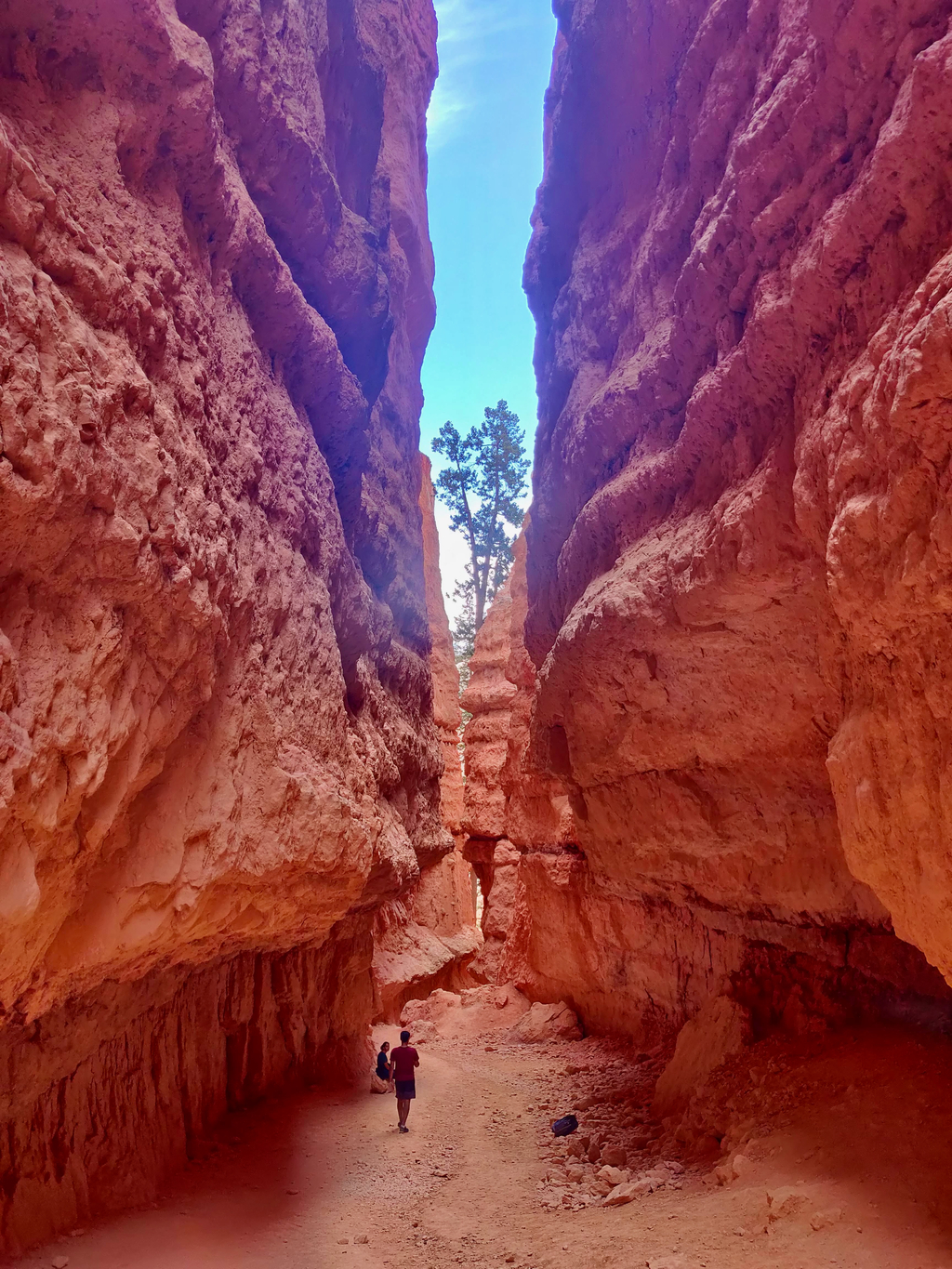 Wall street is an impressive sight of the slot canyon, with soaring walls and incredible light! 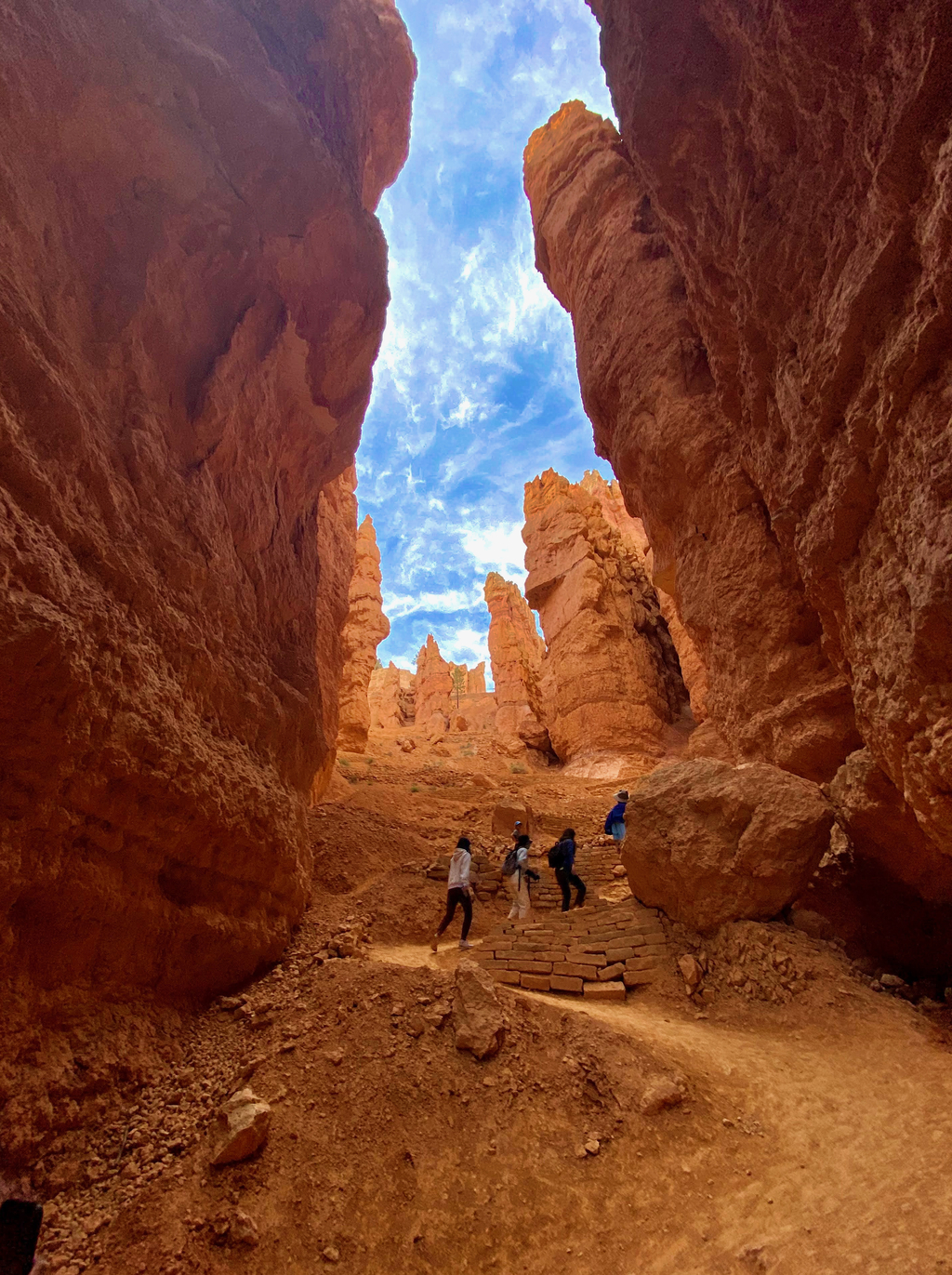 Limestone, siltstone, dolomite and mudstone make up the four different rock types that form the Claron Formation. Each rock type erodes at different rates which is what causes the undulating shapes of the hoodoos. 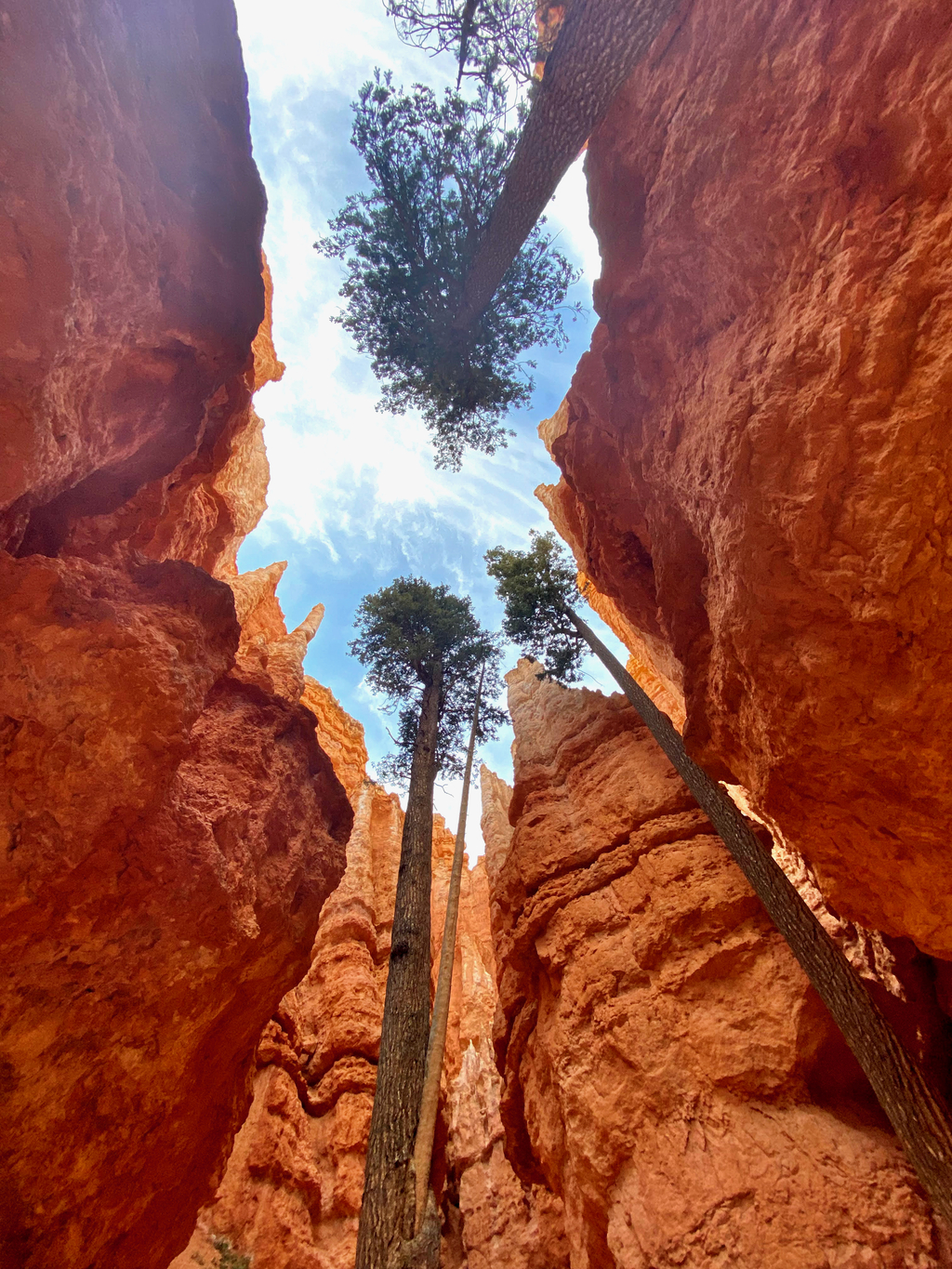 Two towering Douglas firs have been growing in the depths of the rift for more than 750 years. 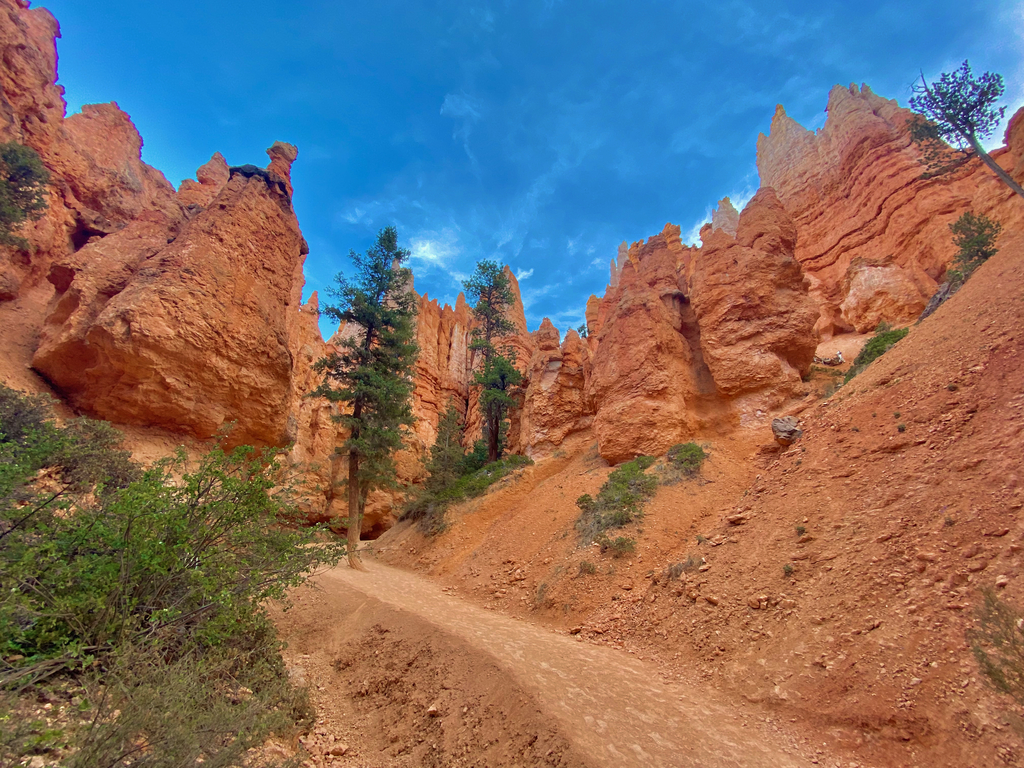 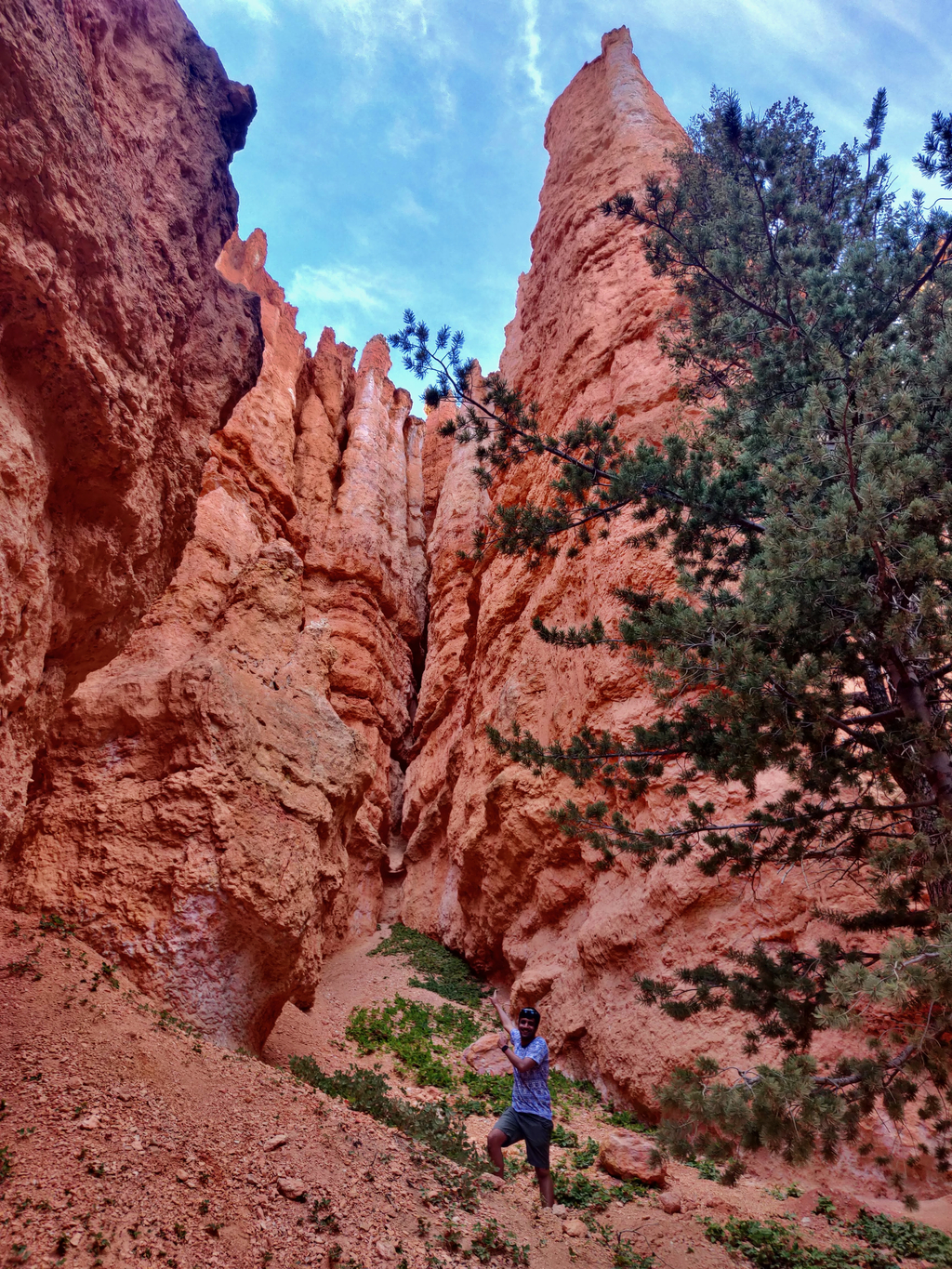 Hoodoos range in size from that of a human, to heights exceeding a 10-story building. Rohan for comparison! 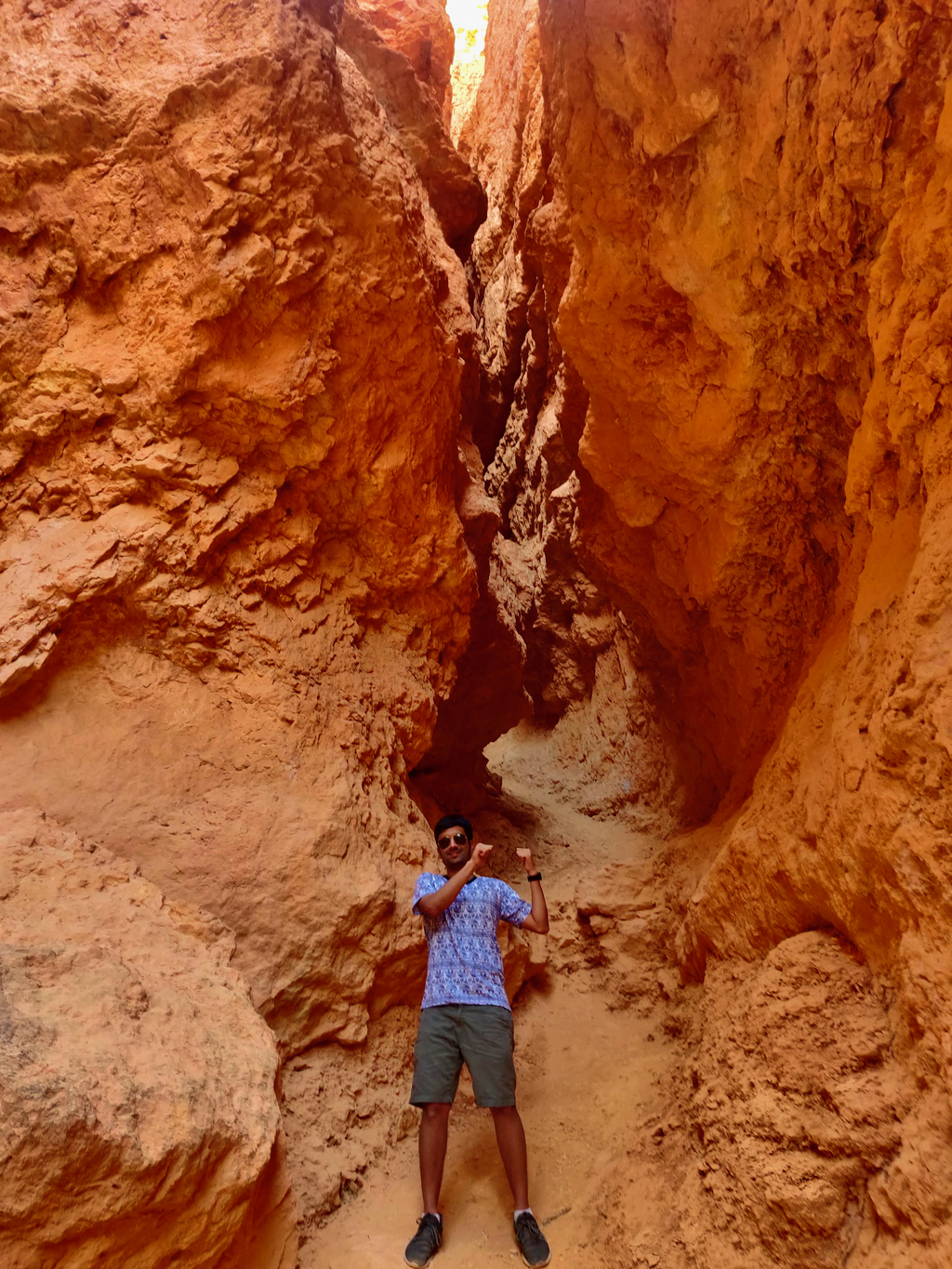 We weren't able to hike inside the canyon Antelope due to COVID, but bryce sort of completed that dream <3 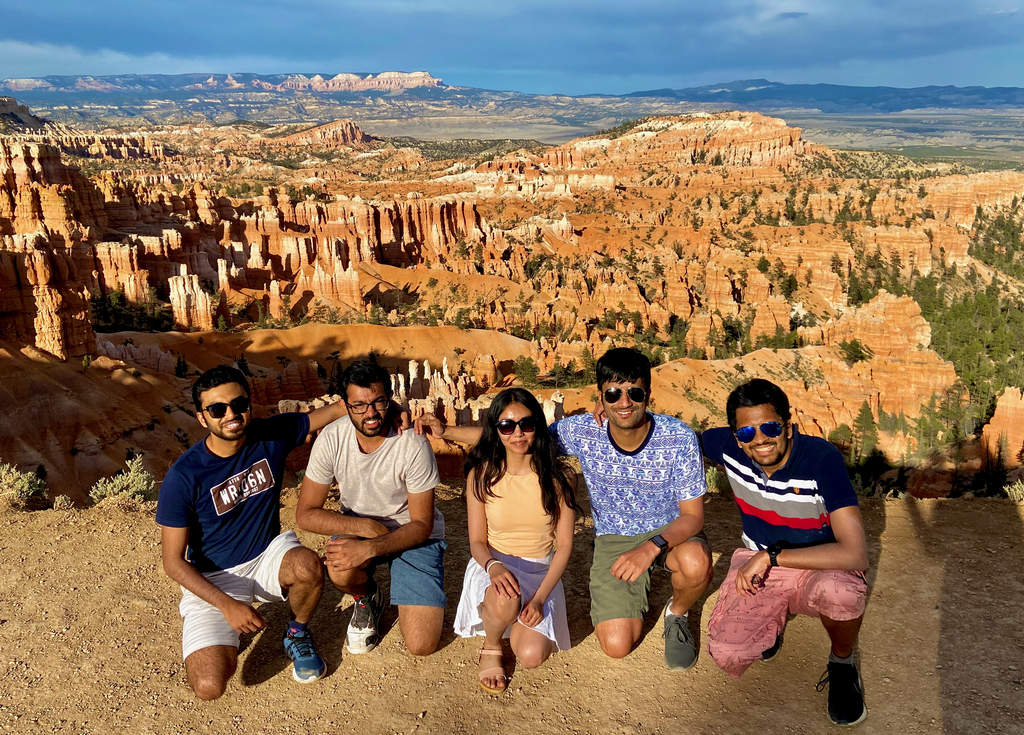