Boston, MA, USA - October 11, 2021
View as slideshow
Finally, the fourth and final stop in my long new england road trip was the capital of Massachusetts and the gateway to New England - Boston which is a city of history and tradition having strong link to the country’s founding! With all the time with nature in the foilage trip before, this big city stop was just perfect before visiting uhm, NYC. 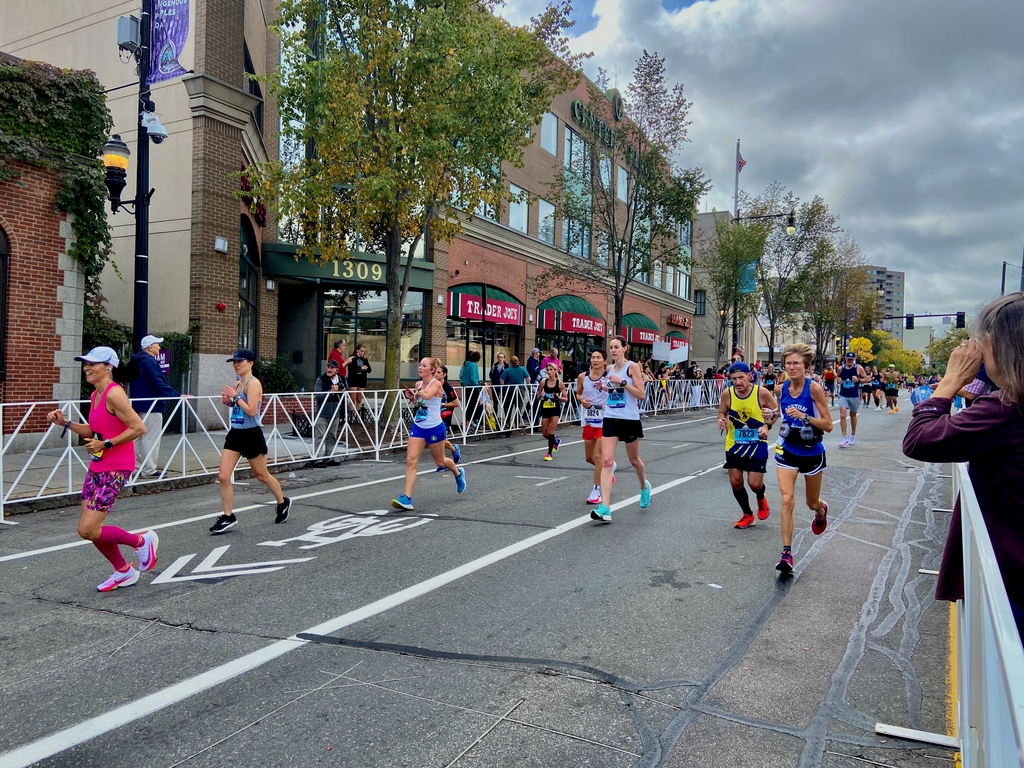 Totally unplanned and a surprise was seeing the Boston Marathon as soon as entered the city! It is the world's oldest annual marathon and ranks as one of the world's best-known road racing events. Whatta Welcome Boston!! 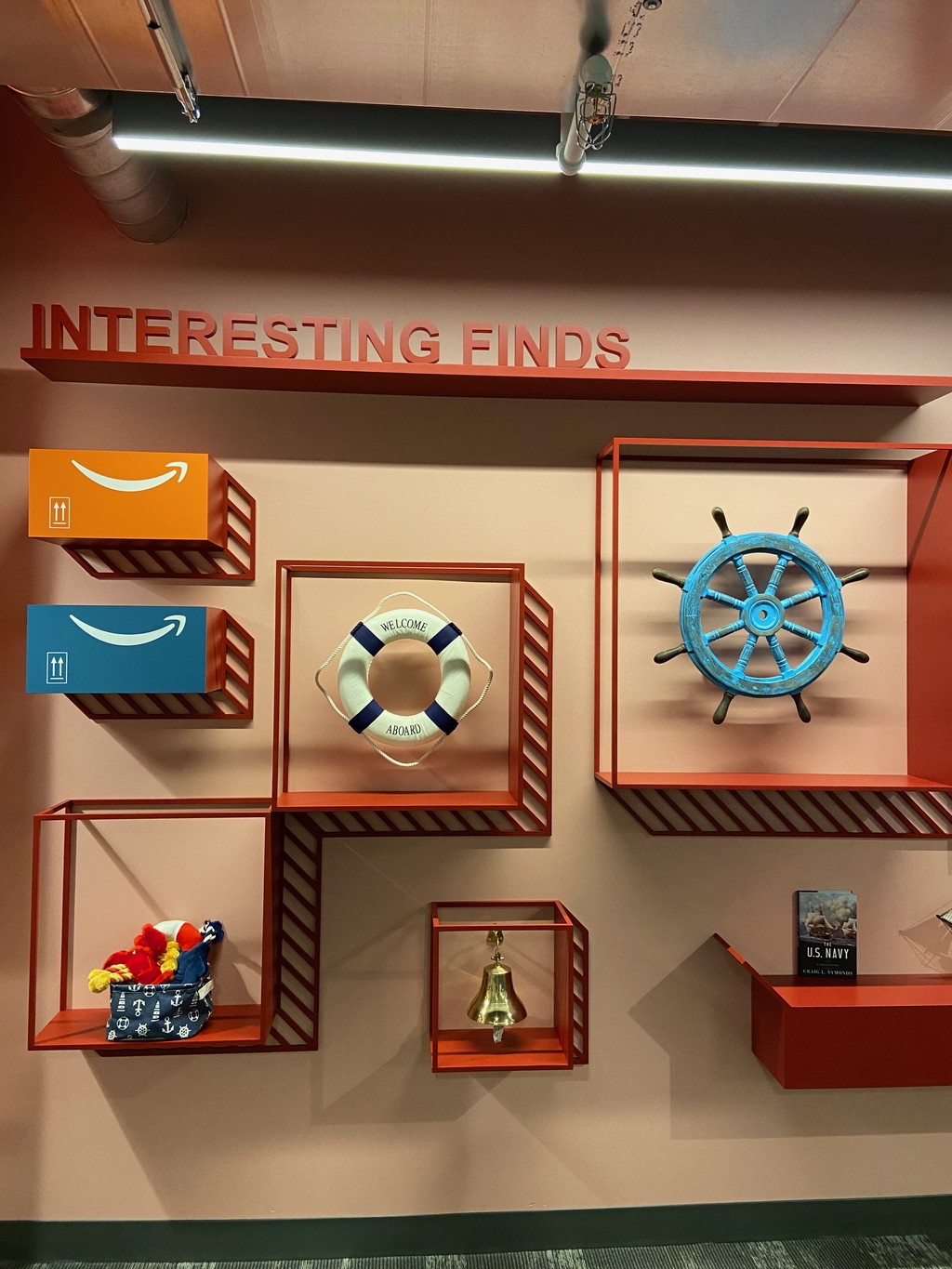 As it turns out, I've never been to Amazon Seattle office, but I ended up at Amazon Boston and found some cool artifacts. 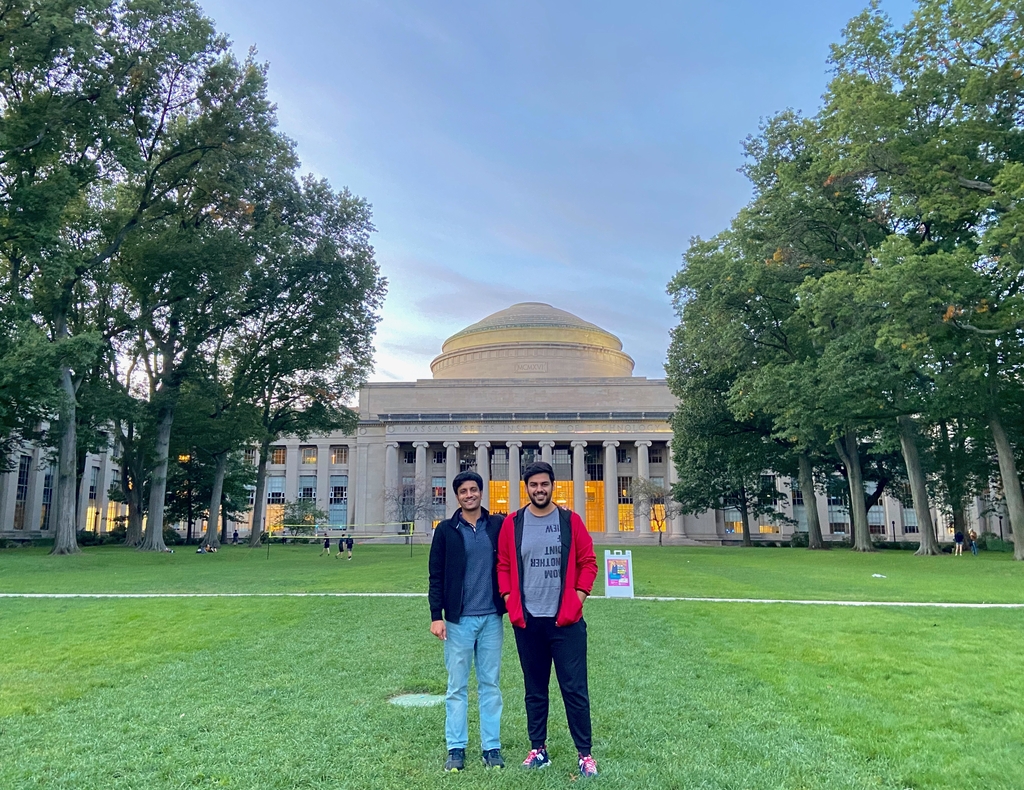 MIT is consistently ranked among the top academic institutions in the world and it was super special to visit it with BITSG-ian since our B-Dome is based on the same building lol. Reference 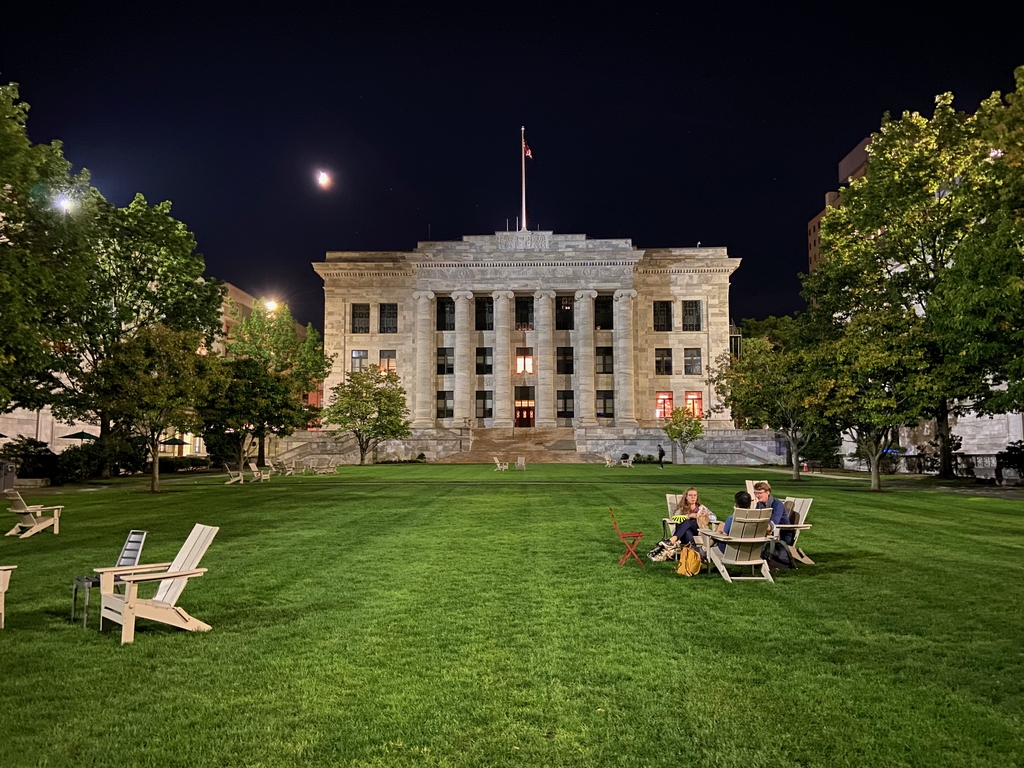 The Boston area's many colleges and universities make it a world leader in higher education. Harvard Medical School is one of the oldest medical schools in the USA and is consistently ranked first for research among medical school 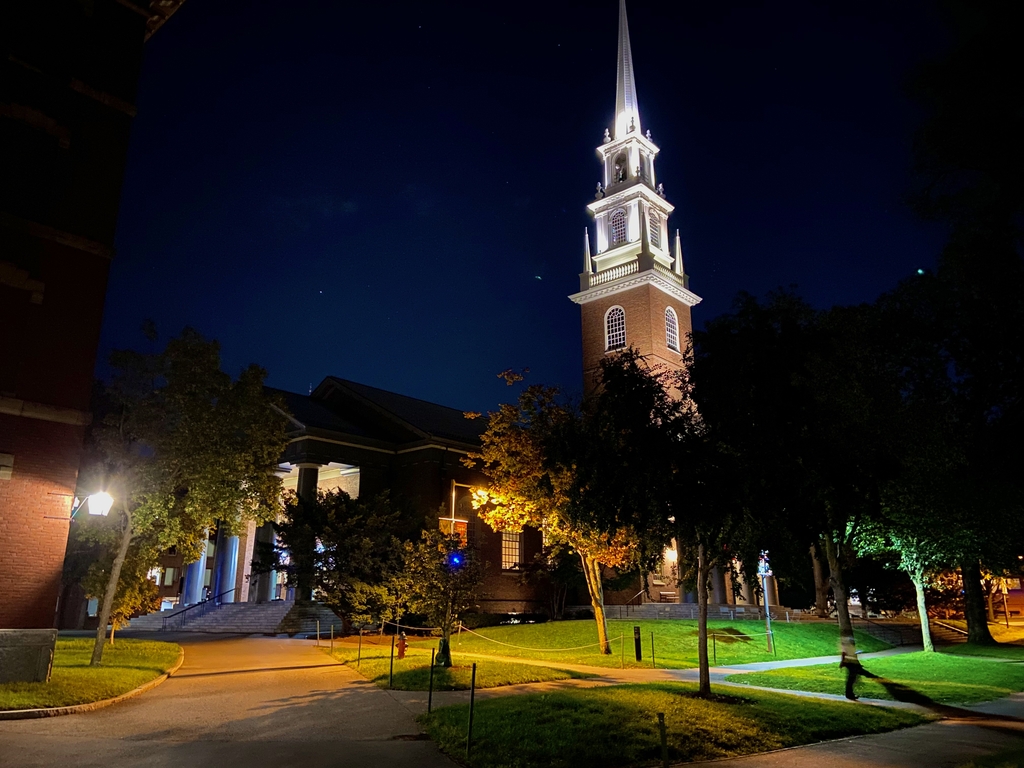 The oldest institution of higher learning in the United States and among the most prestigious in the world. 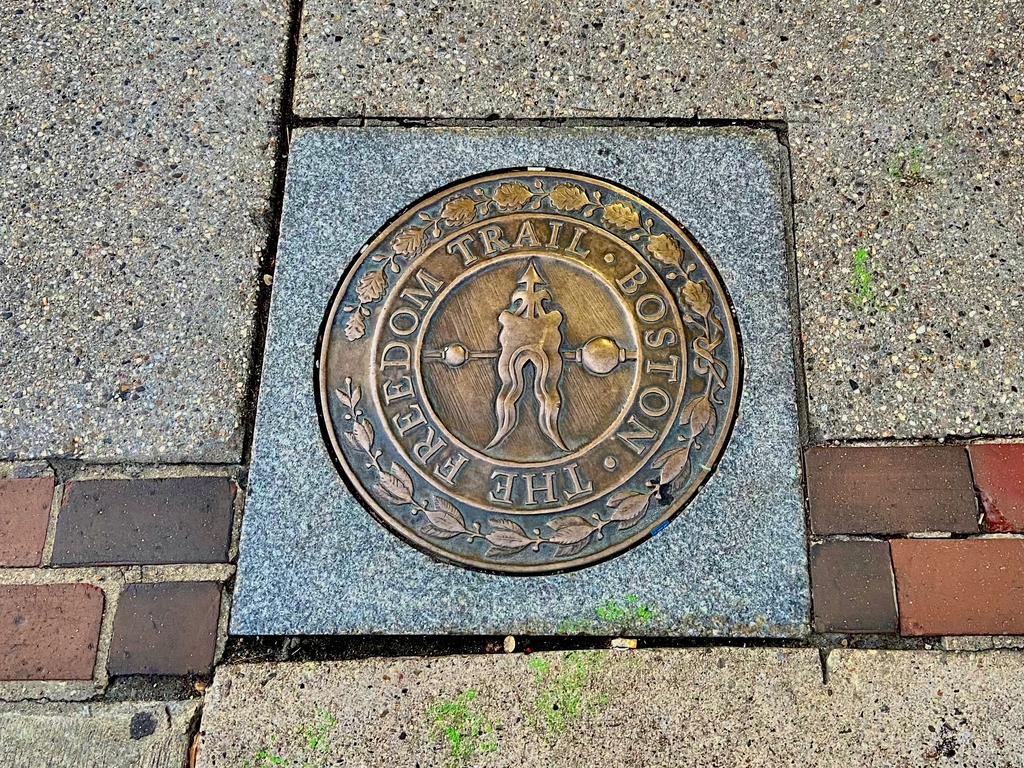 The Freedom Trail is trip down the memory lane to Revolutionary Boston—to understand the people, the events, and the ideals of the 1700 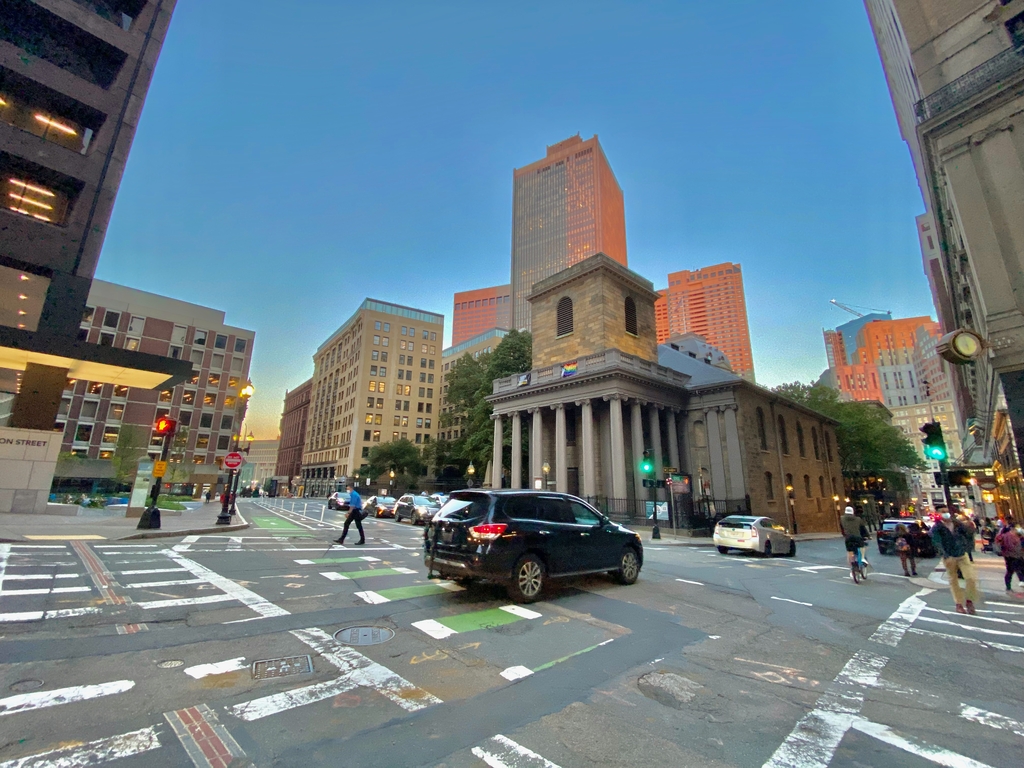 Something which catches my eyes in Boston is the mix of modern architecture mixed with building of Colonial time. 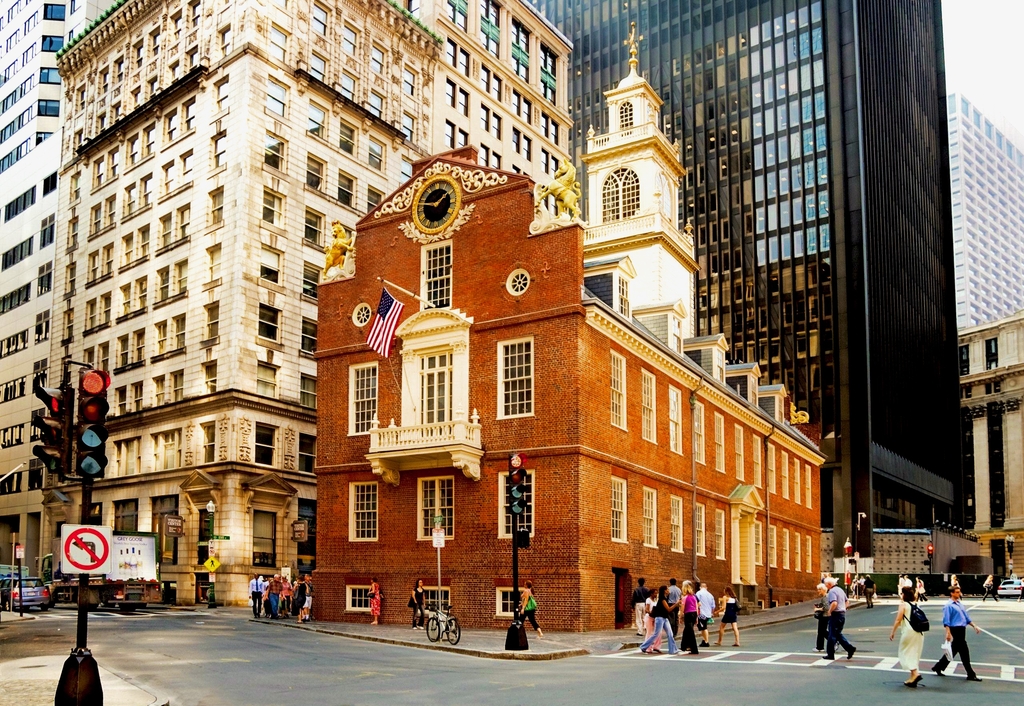 Through Massacre, Revolution, and fire, the Old State House stands as the oldest surviving public building in Boston. 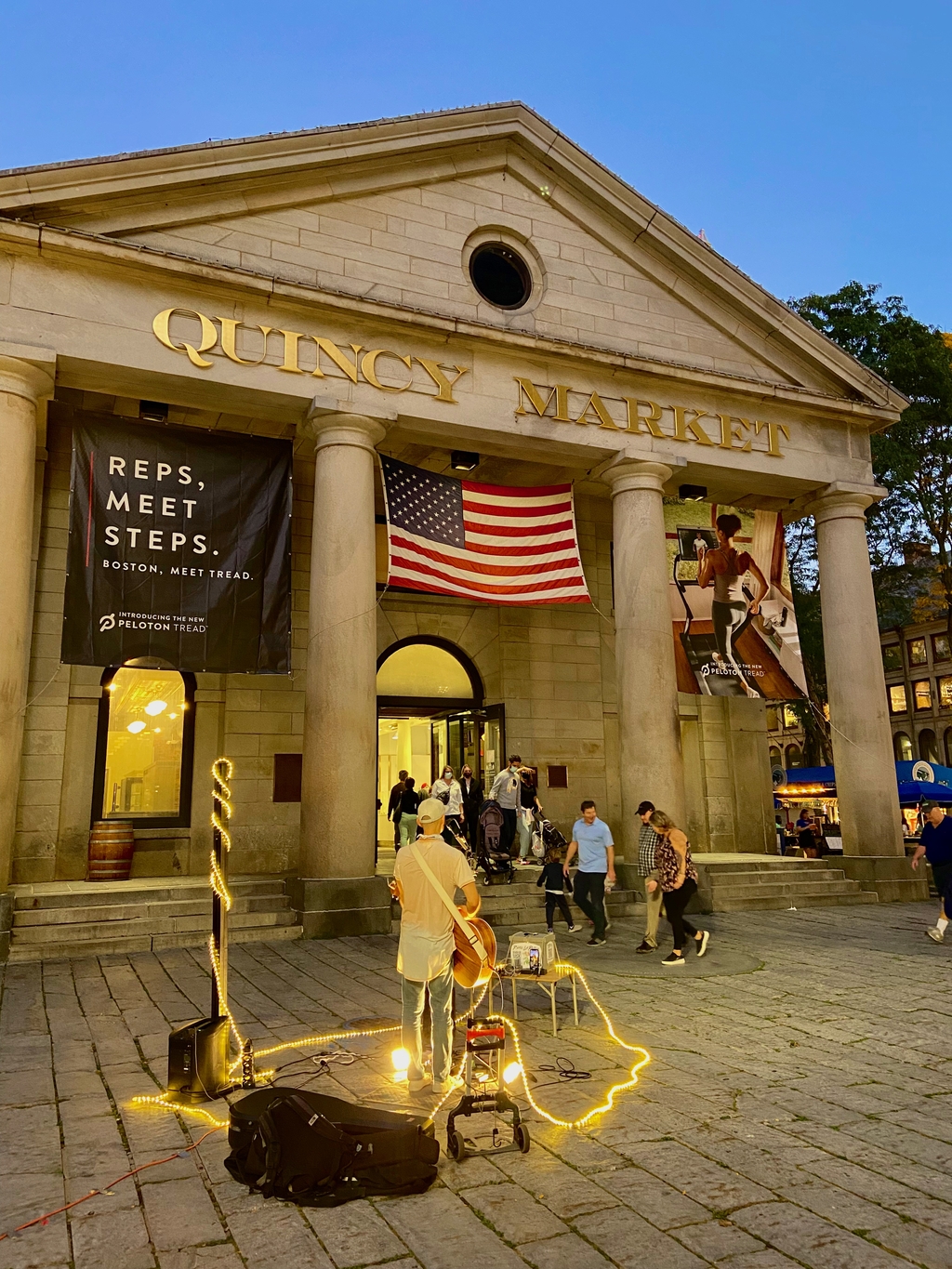 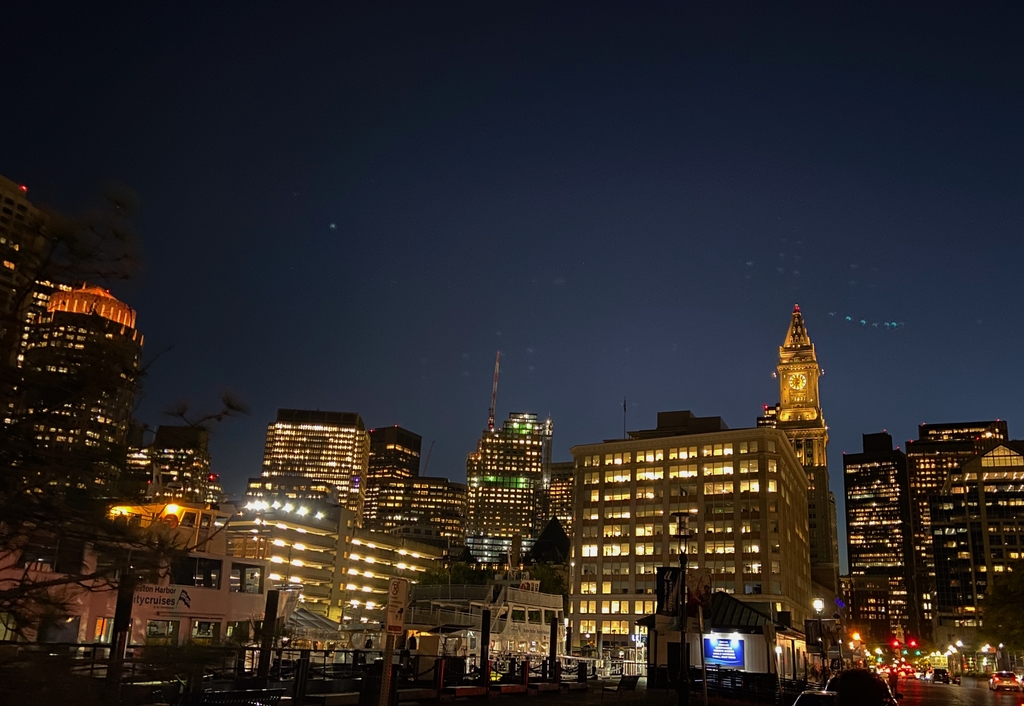 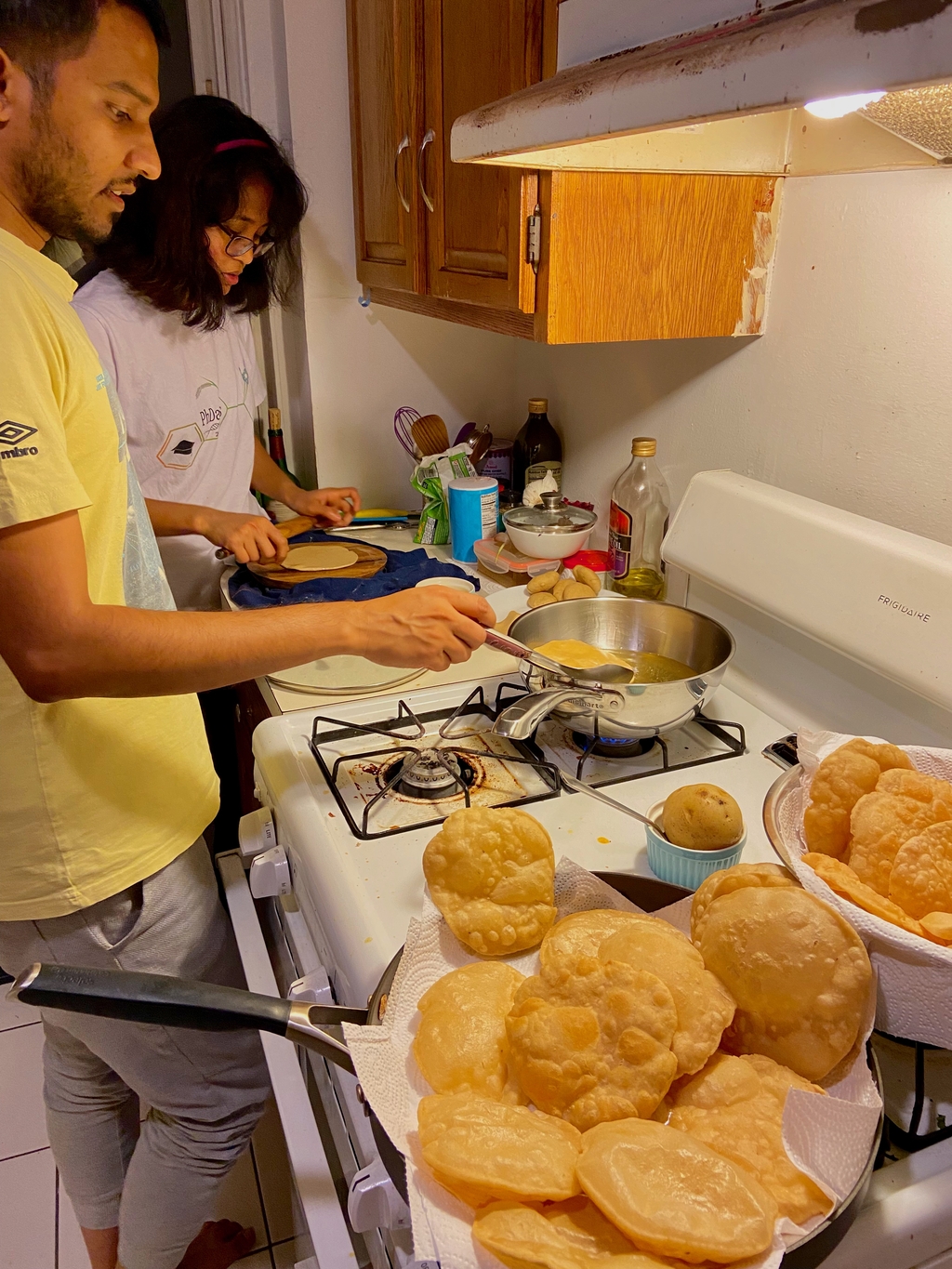 Felt like being transported back to home courtesy my most amazing and caring hosts! Met @PratimaGurung after more than 4 years? 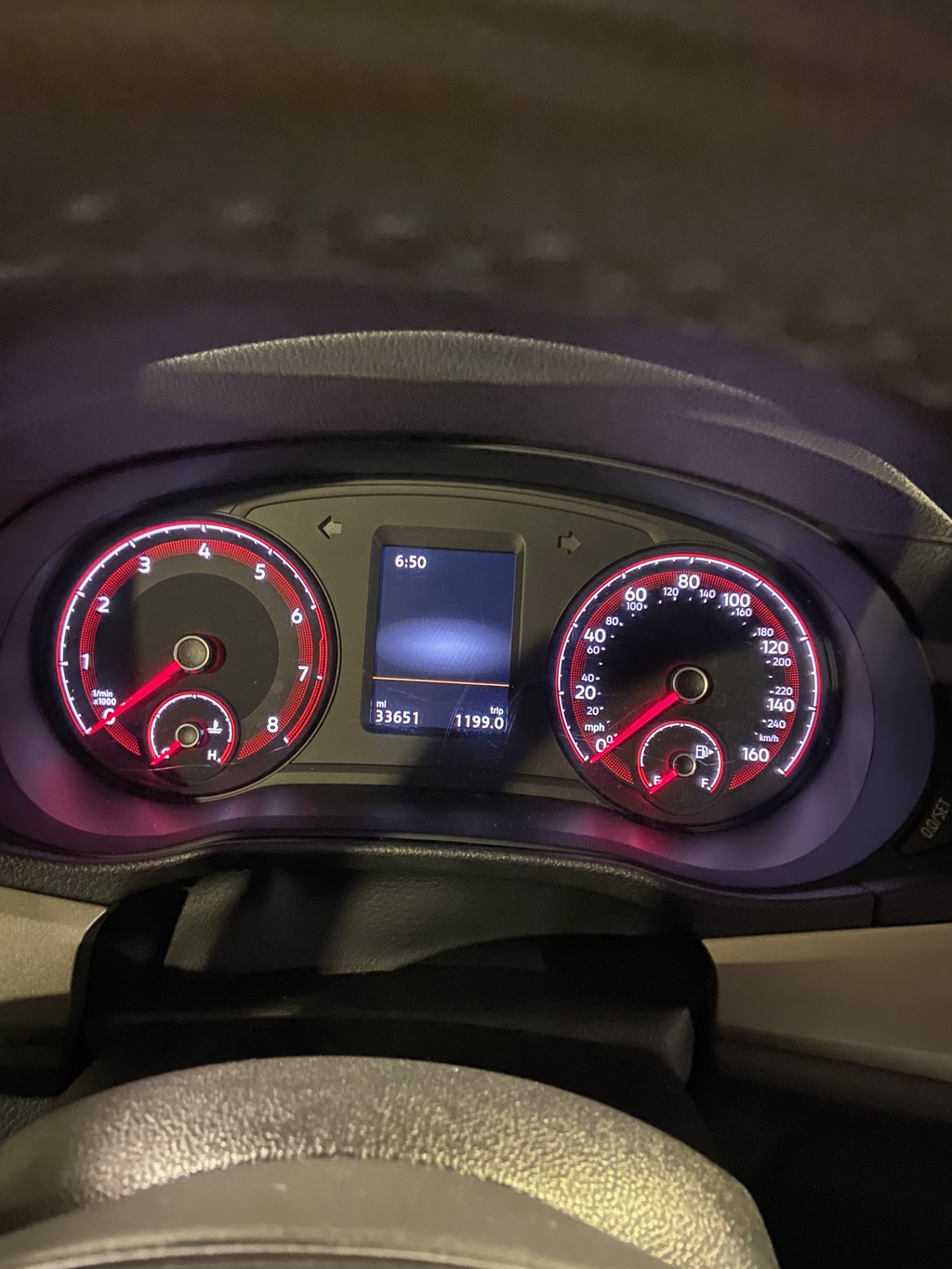 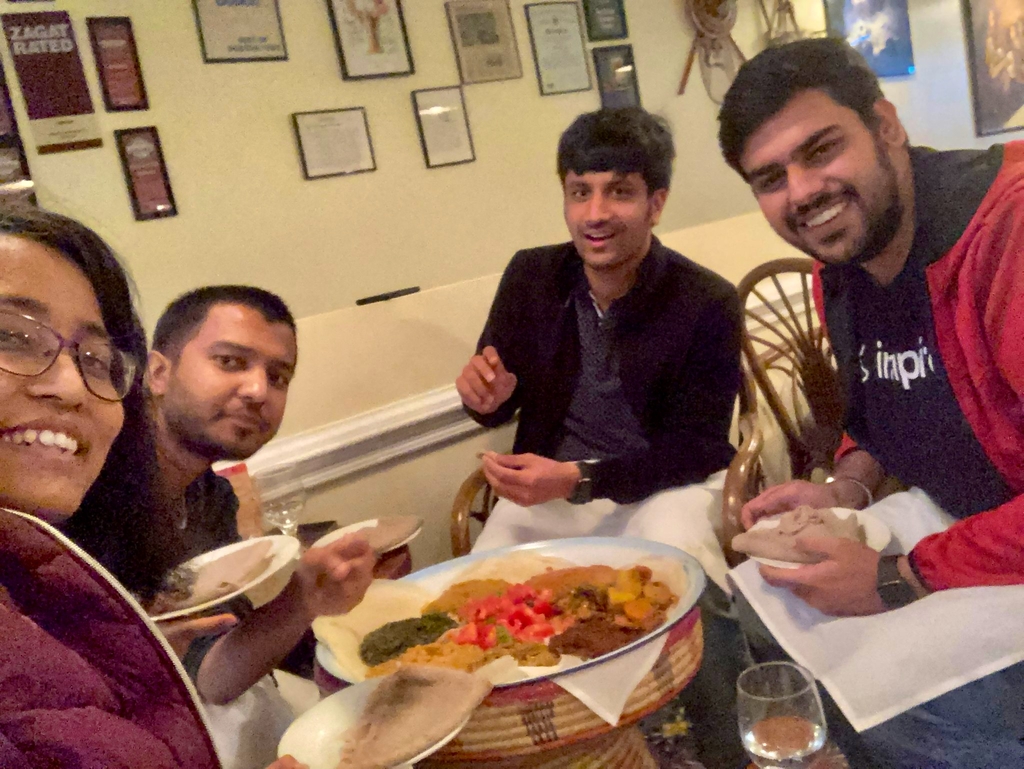