Atlanta, USA - December 02, 2019
Atlanta, the capital of the US state of Georgia is my temporary home for about 2 years during my Master's. The ignorant me never cared about the city before GeorgiaTech happened. As it turns out, the city is quite integral and important part of the economy and culture with HQs of Coca Cola, CNN, ATT, BoFA and having hosted Summer Olympics even before I was born. 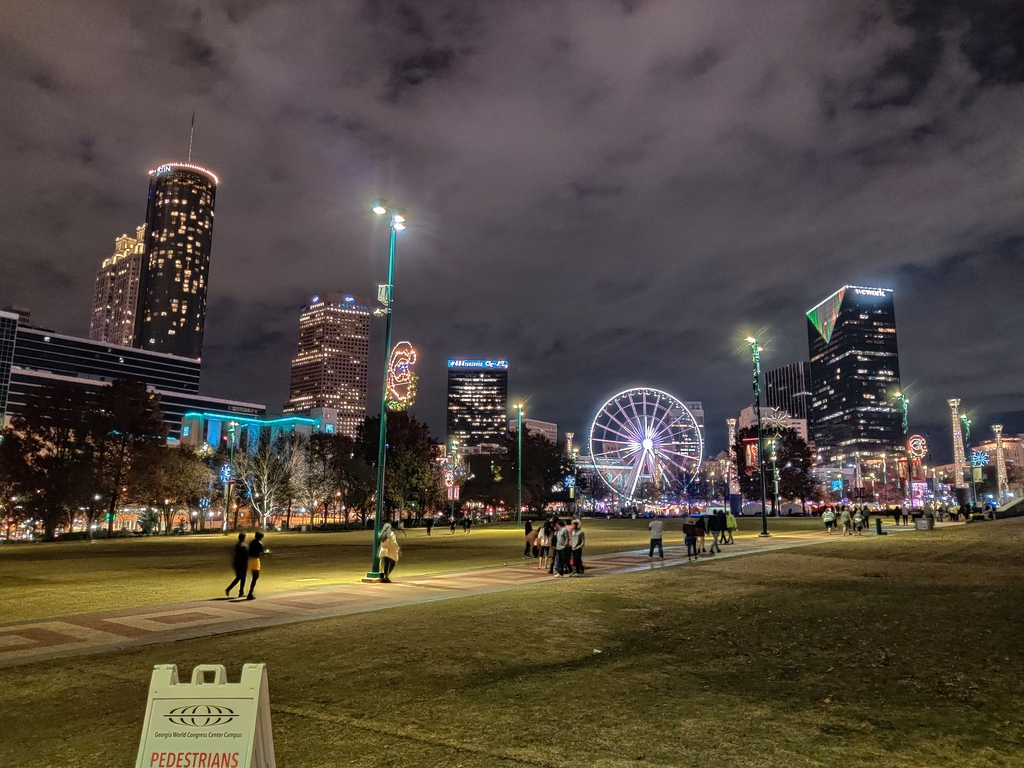 The beautiful view of Downtown Atlanta from Centennial Olympic Park! 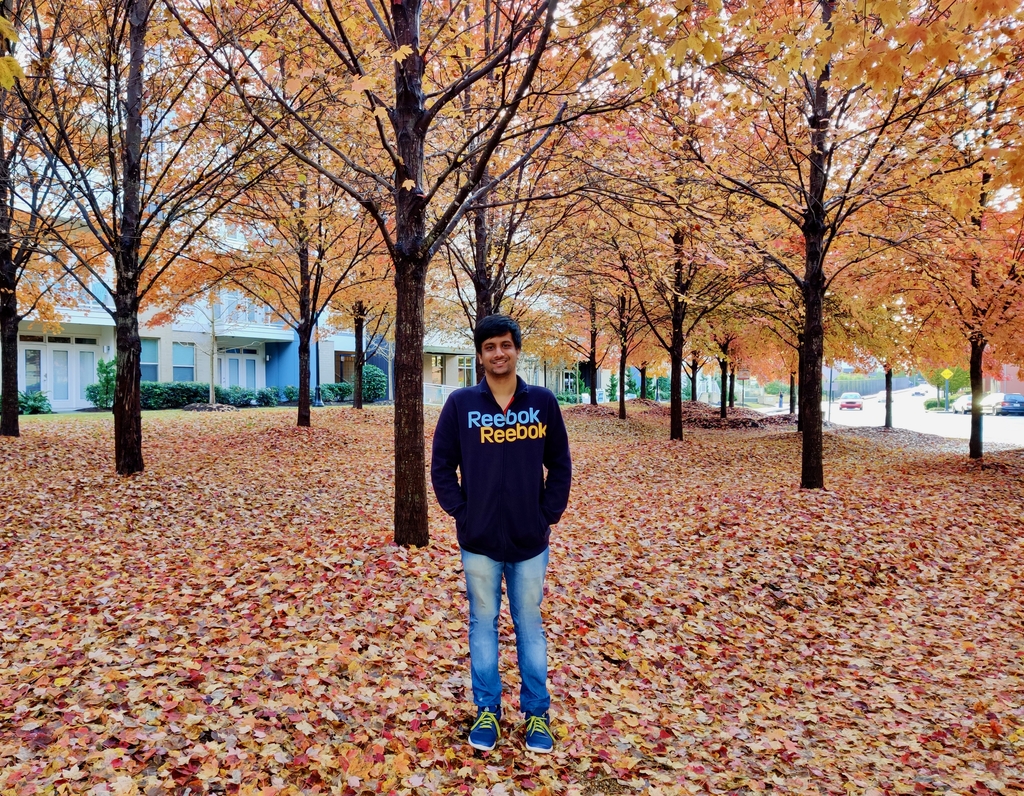 Unexpected colors of "Fall" in Atlanta 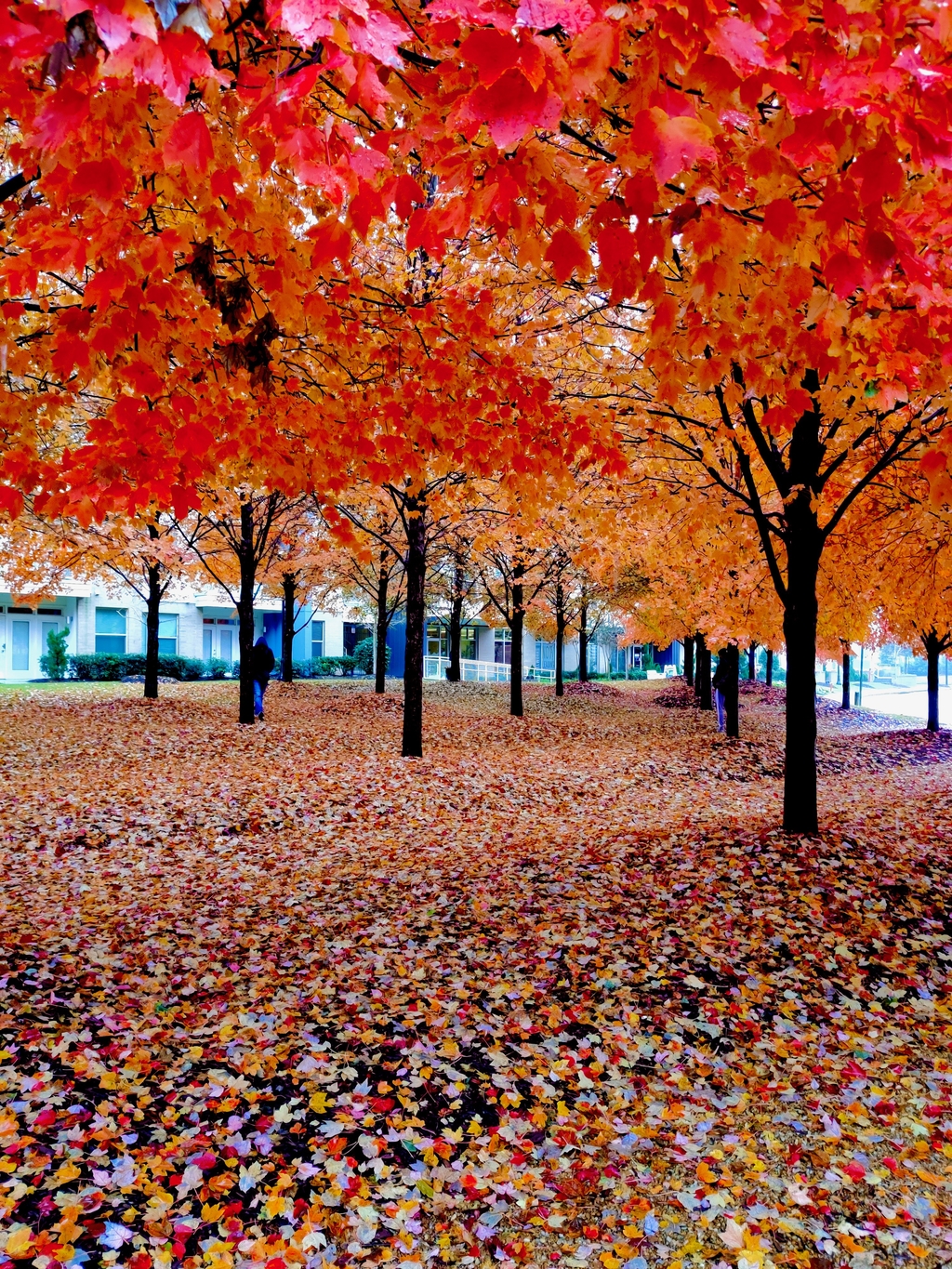 Atlanta being so down south, I was not expecting the fall colors but this was a pleasant surprise. 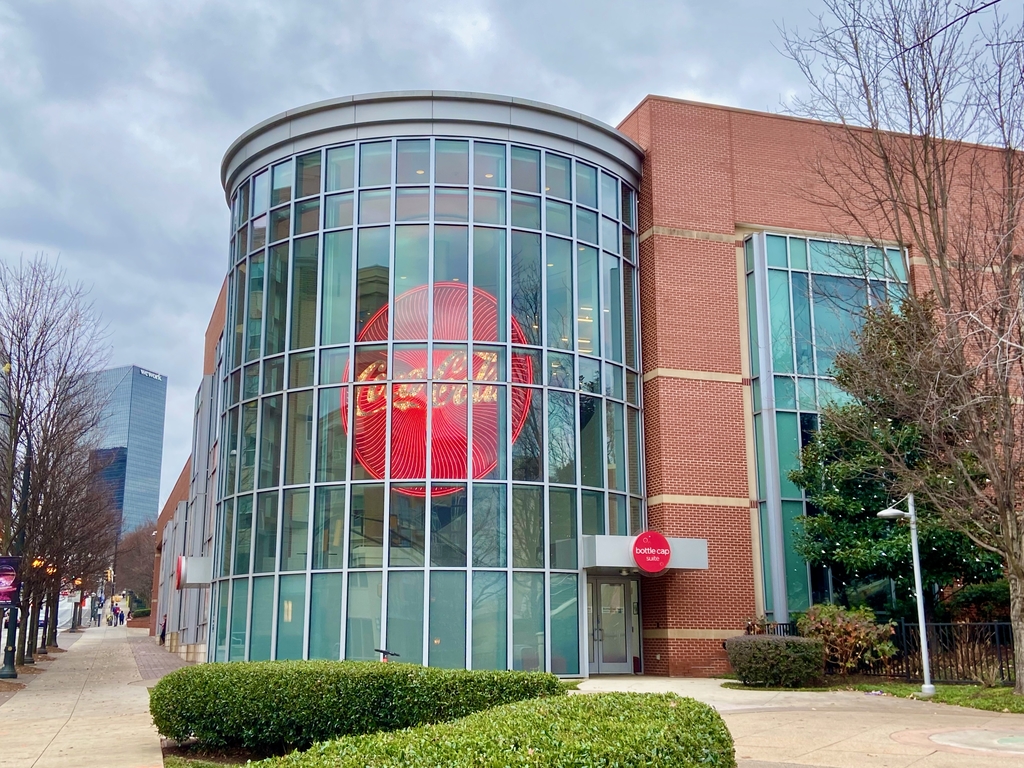 My pilgrimage to World of Coca Cola! Tons and tons of coke has finally paid off! 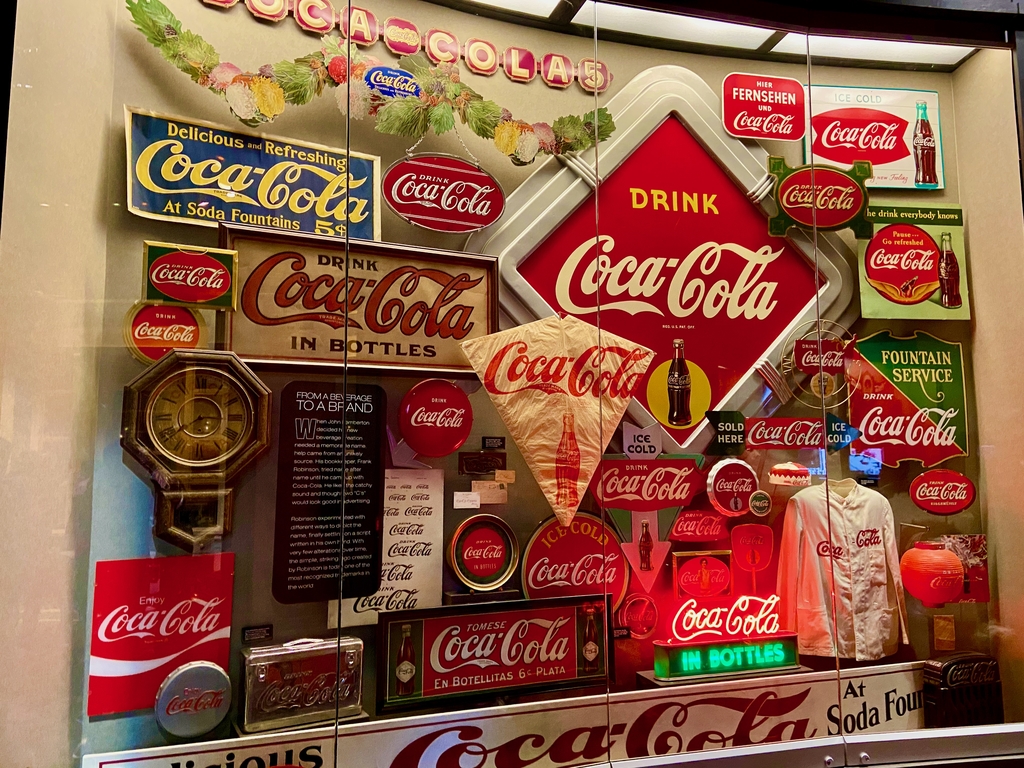 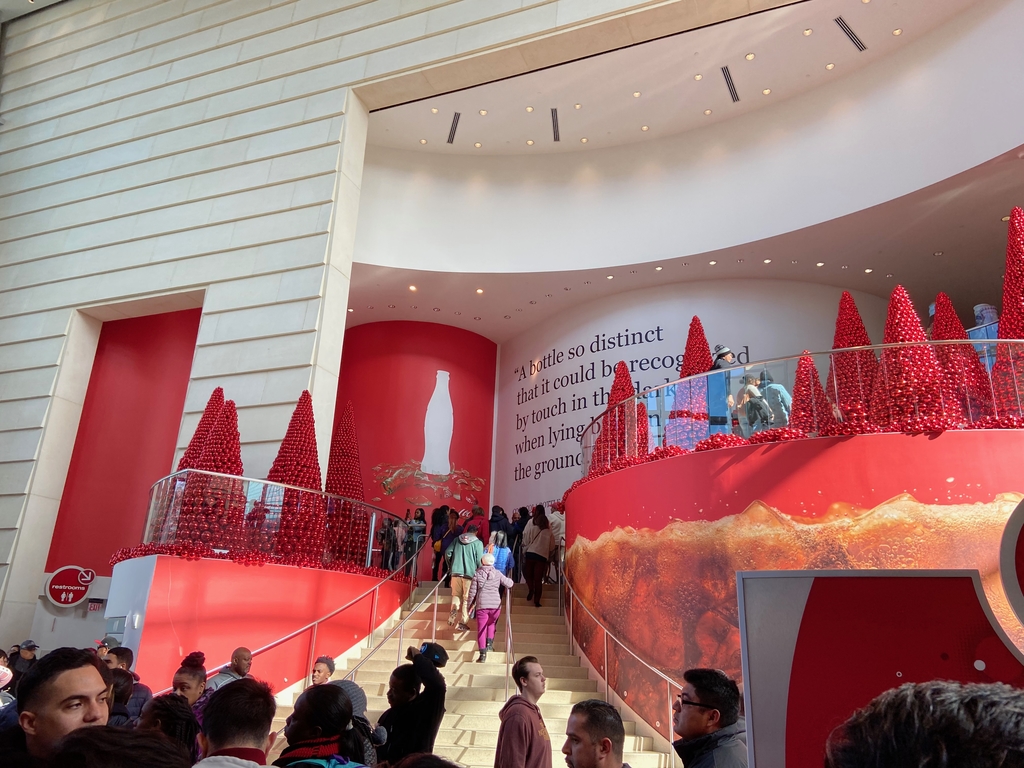 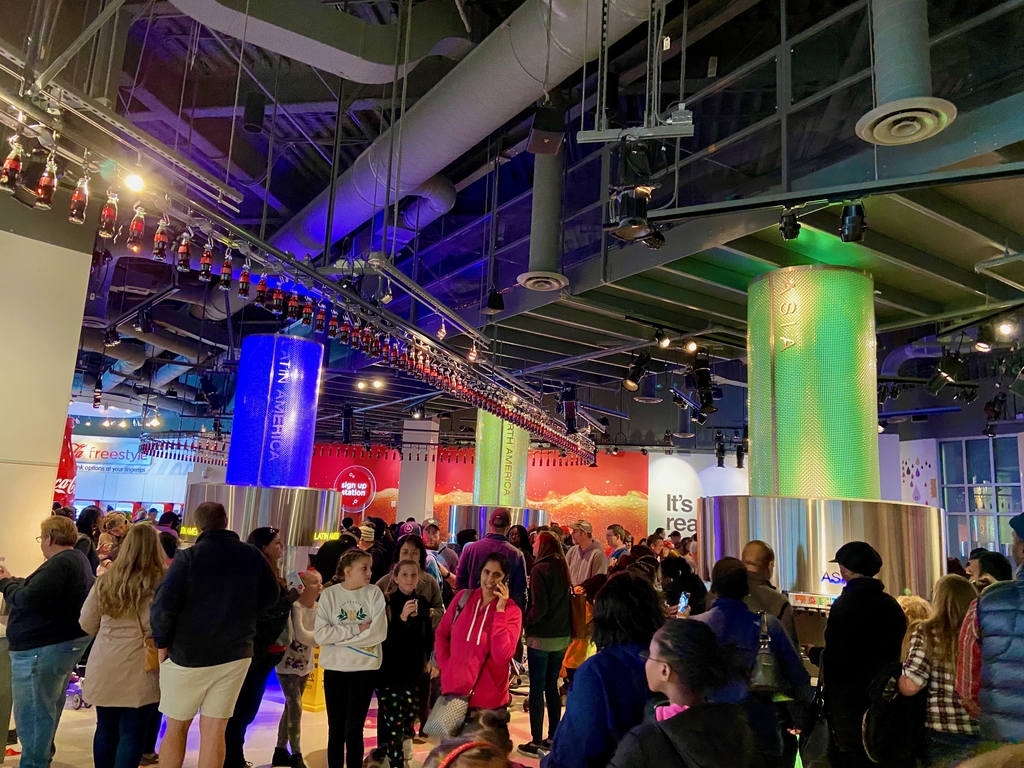 Tasting over 100 flavors of soda that coke produces around the world at one single place! Worth every penny! 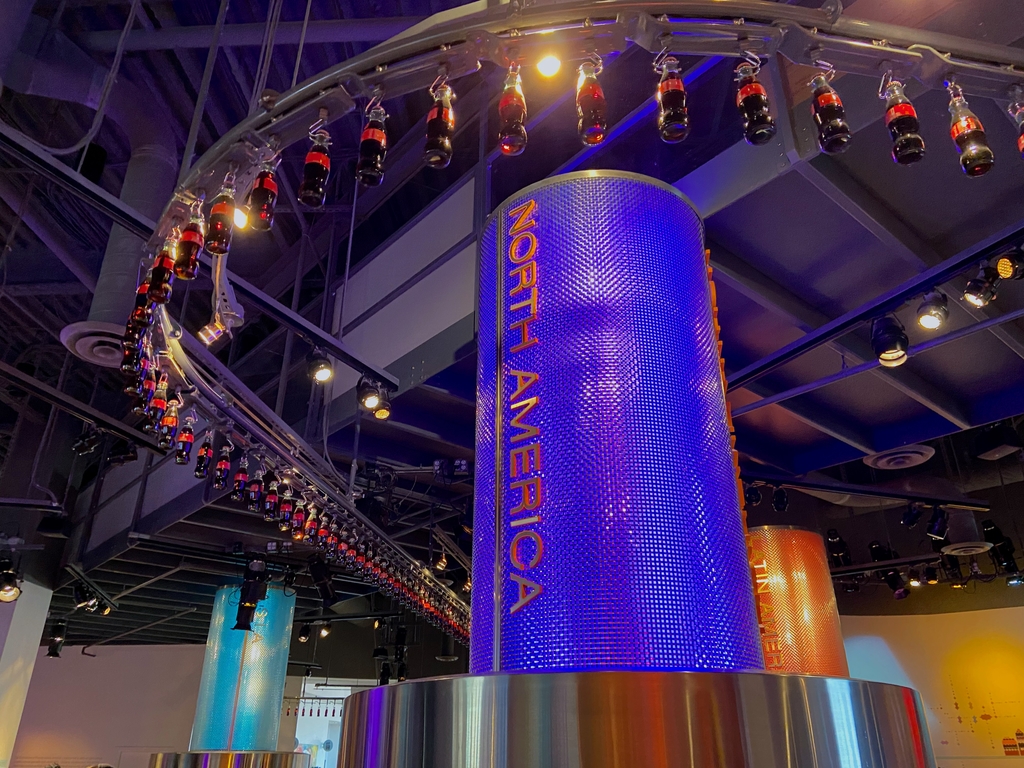 The museum also featured a fully functional production plant which was recently closed citing costs and now runs in simulation. 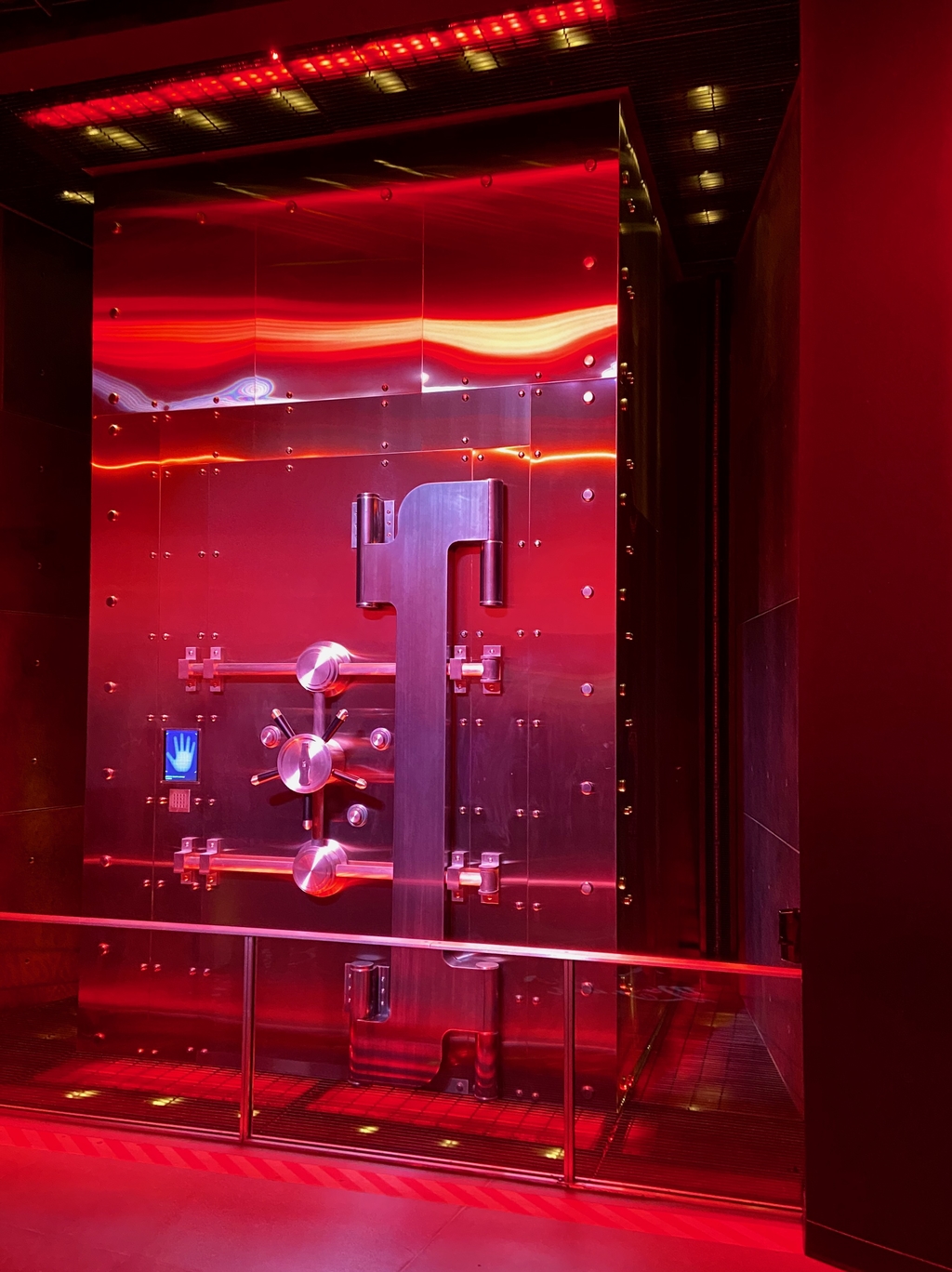 (Supposedly) the vault where the secret formula is kept 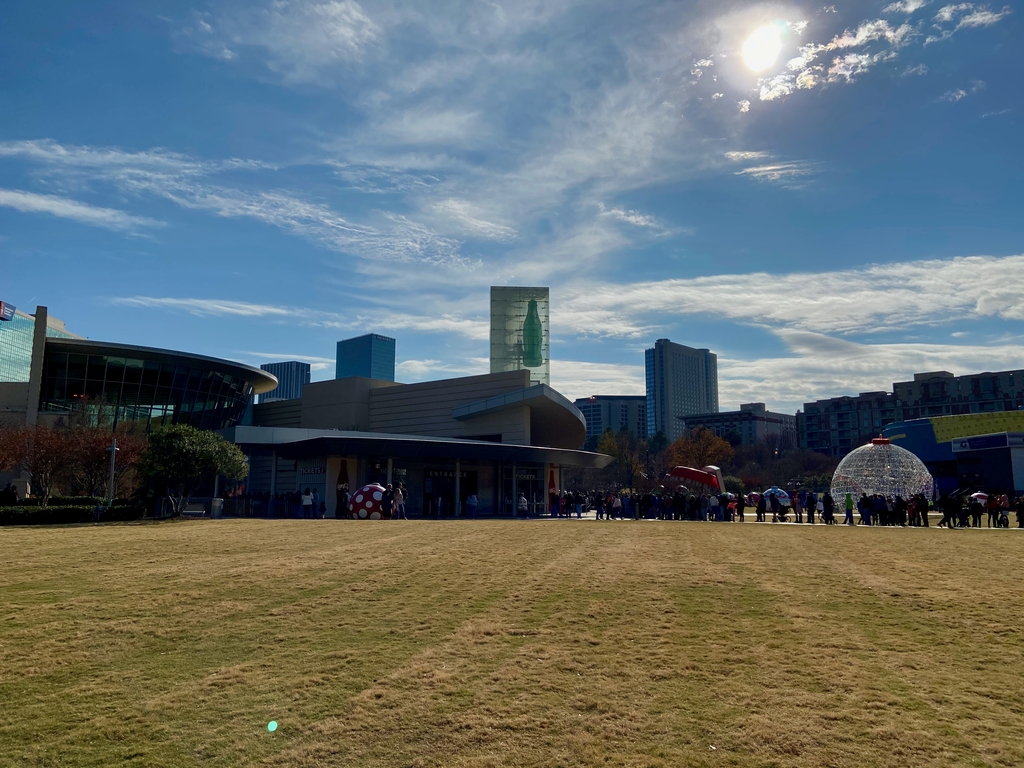 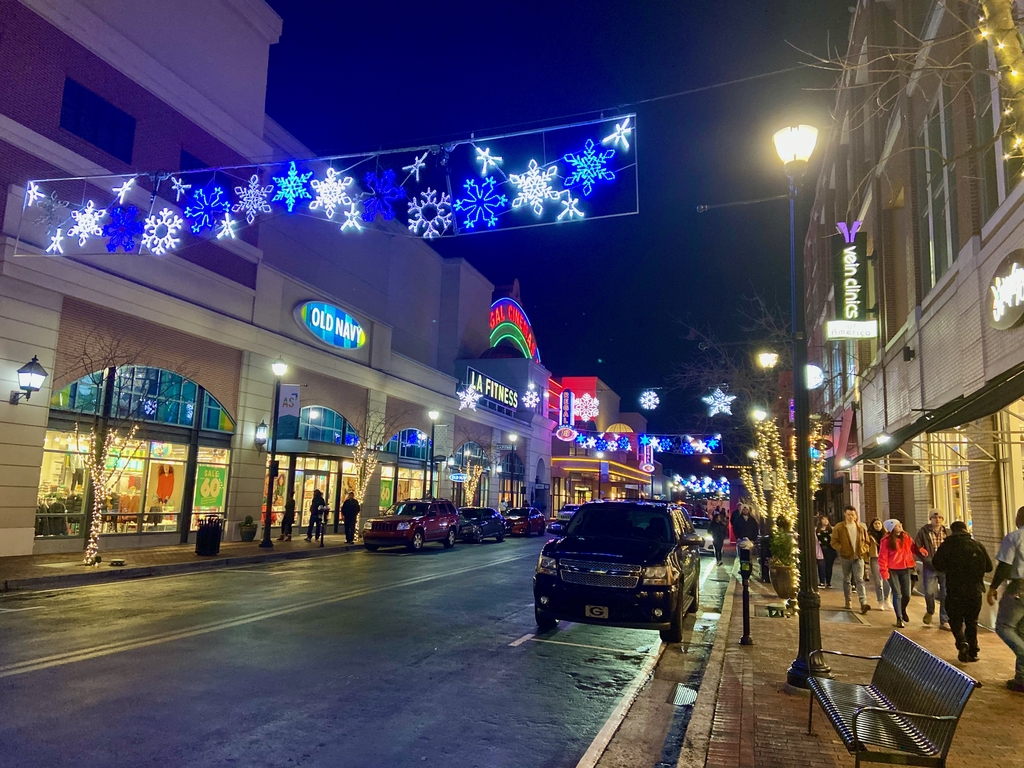 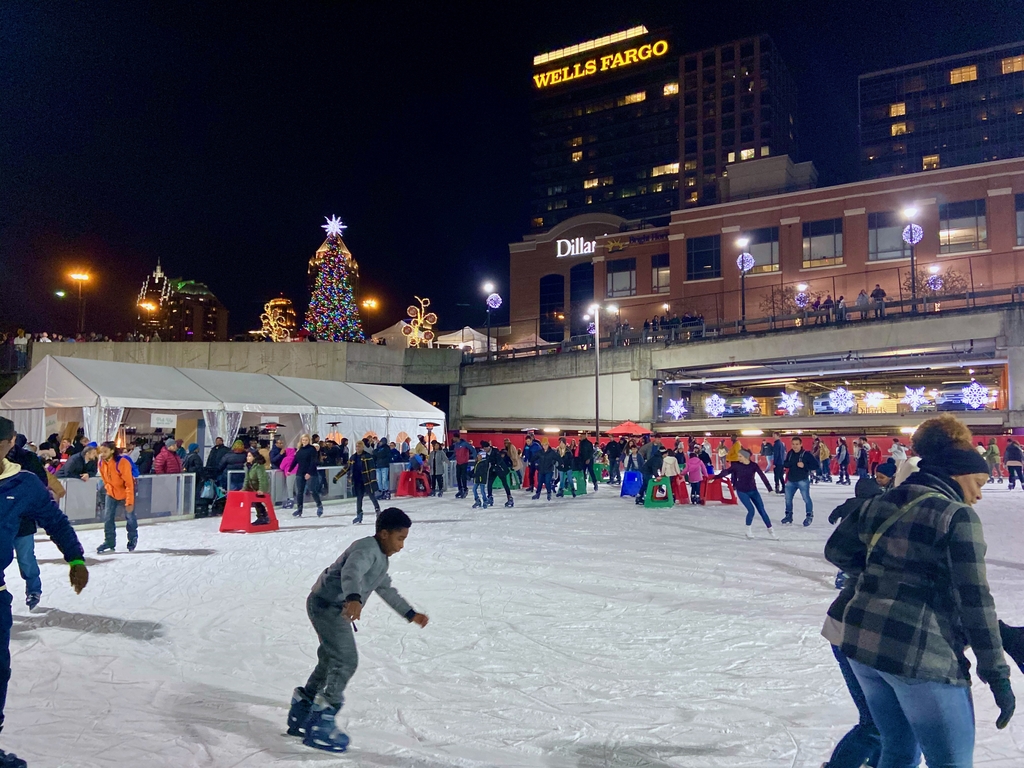 Although it doesn't snow in Atlanta, they create an artificial ice-rink for people to enjoy the sport in winters. 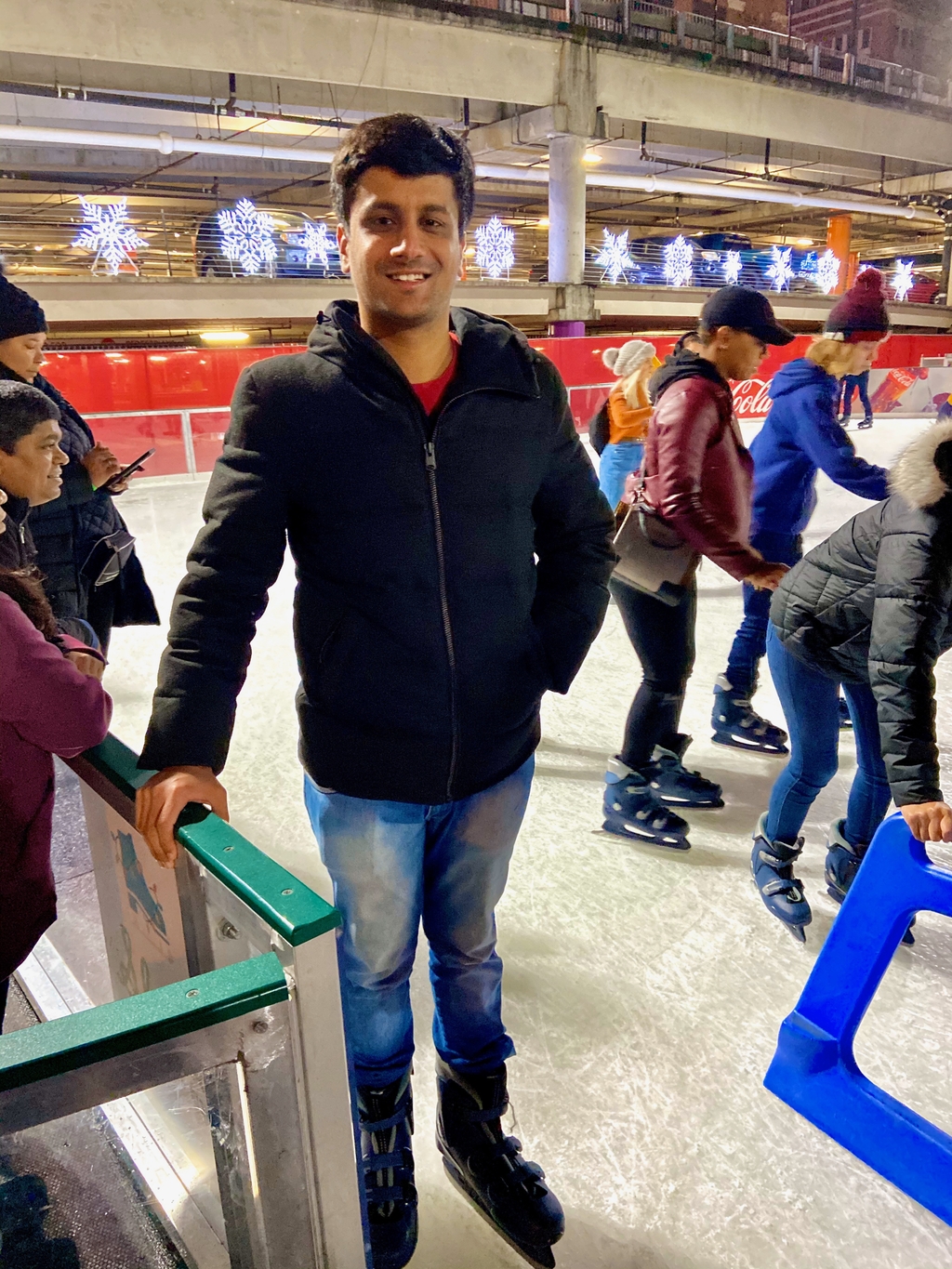 My first and dismal try at ice-skating 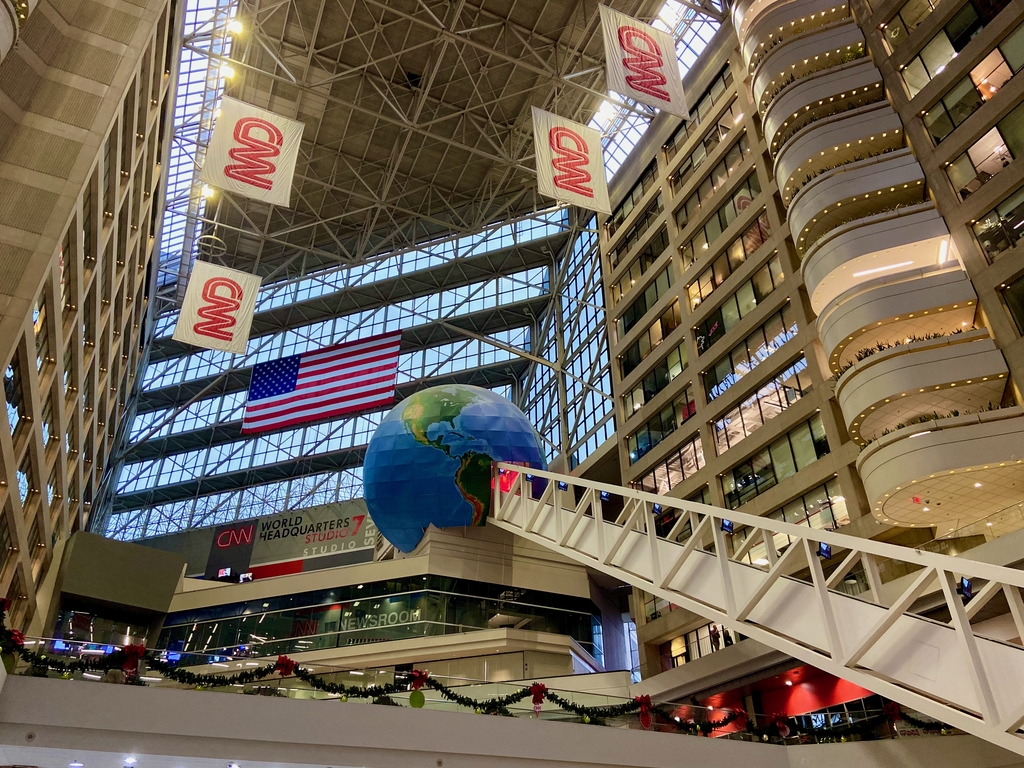 One of the World's Longest Freestanding Escalator! 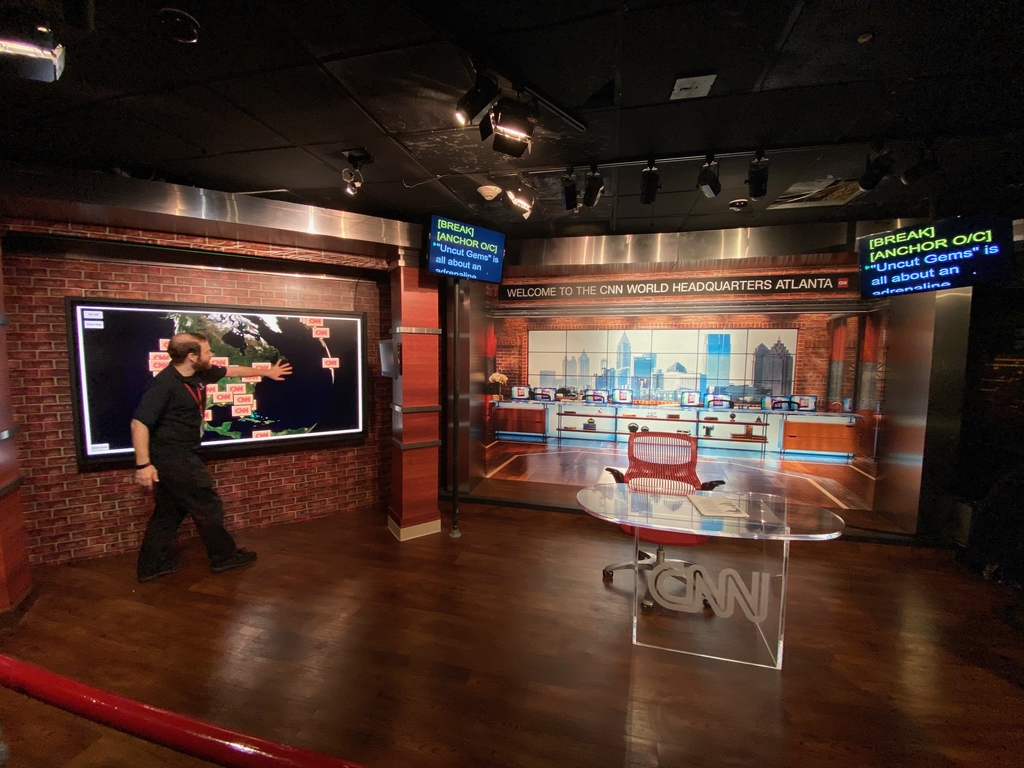 The building houses several newsrooms and studios for several of CNN's news channels! 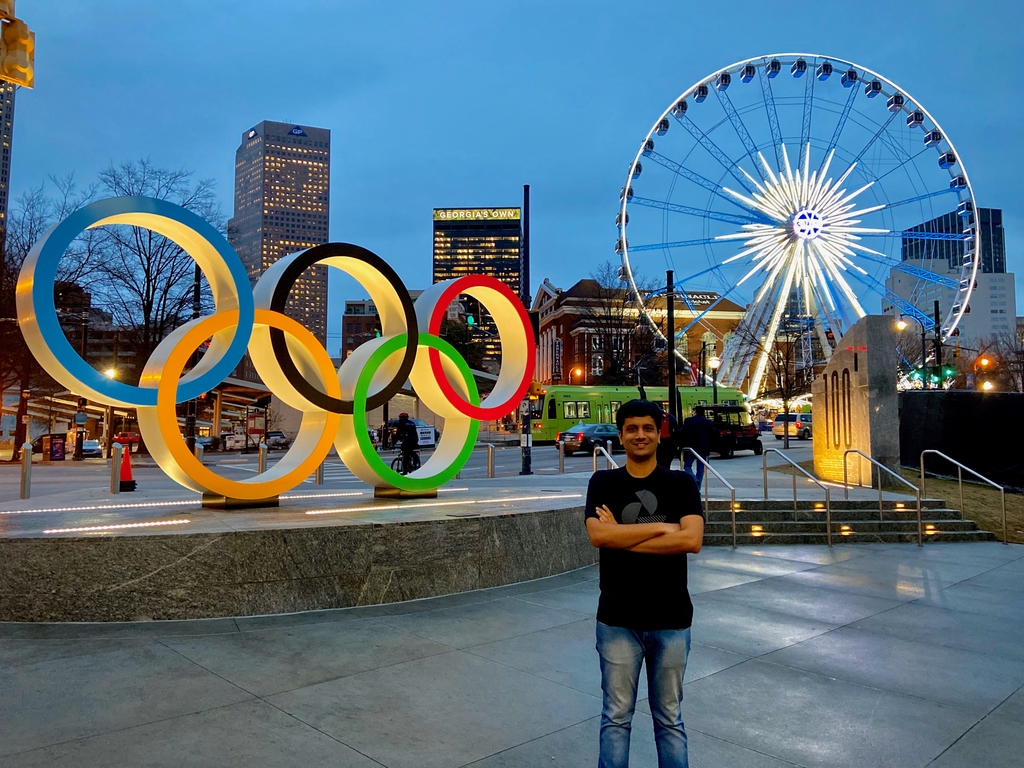 Site of the Summer 1996 Olympics and also the famous bombings preceding that. 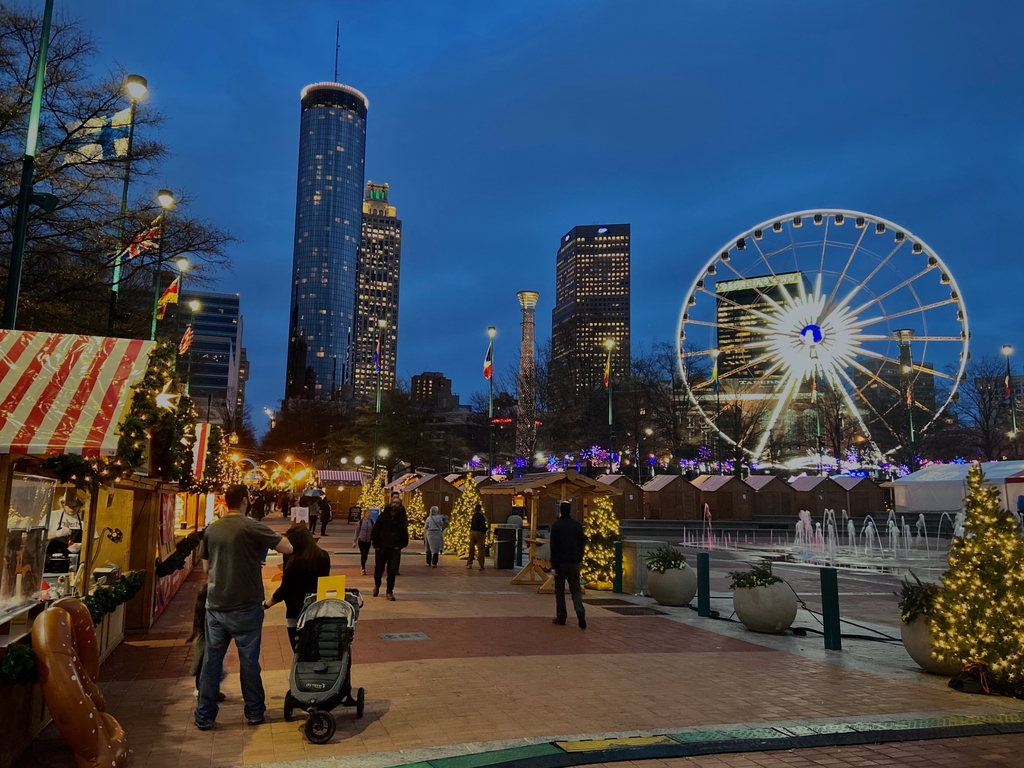 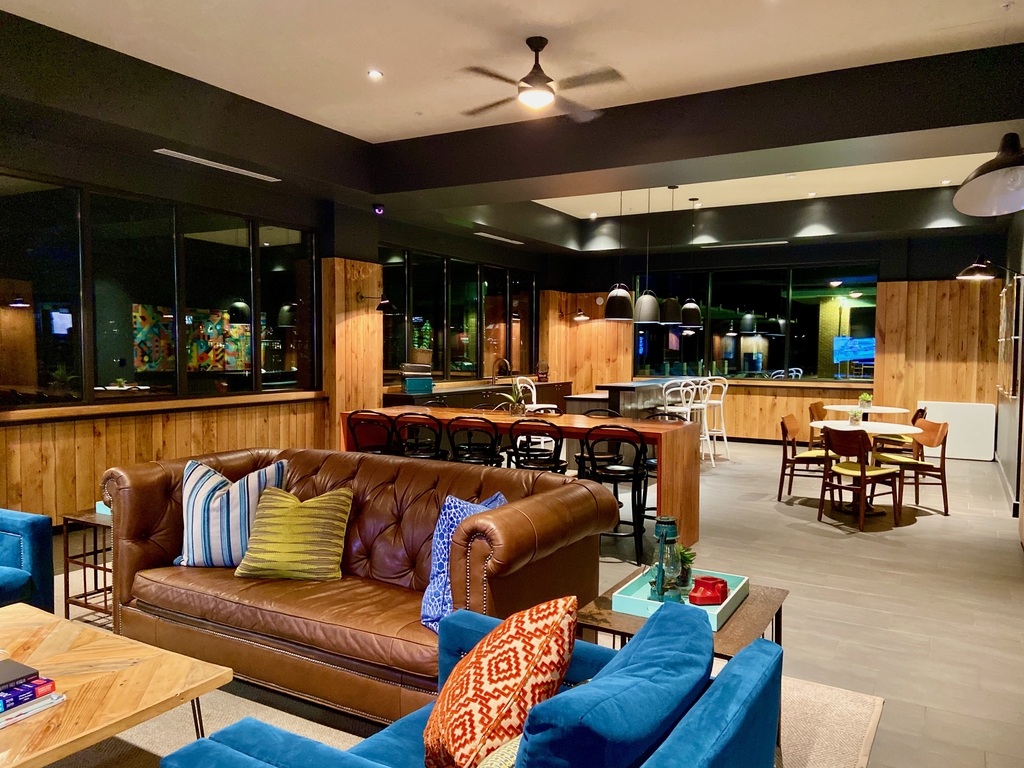 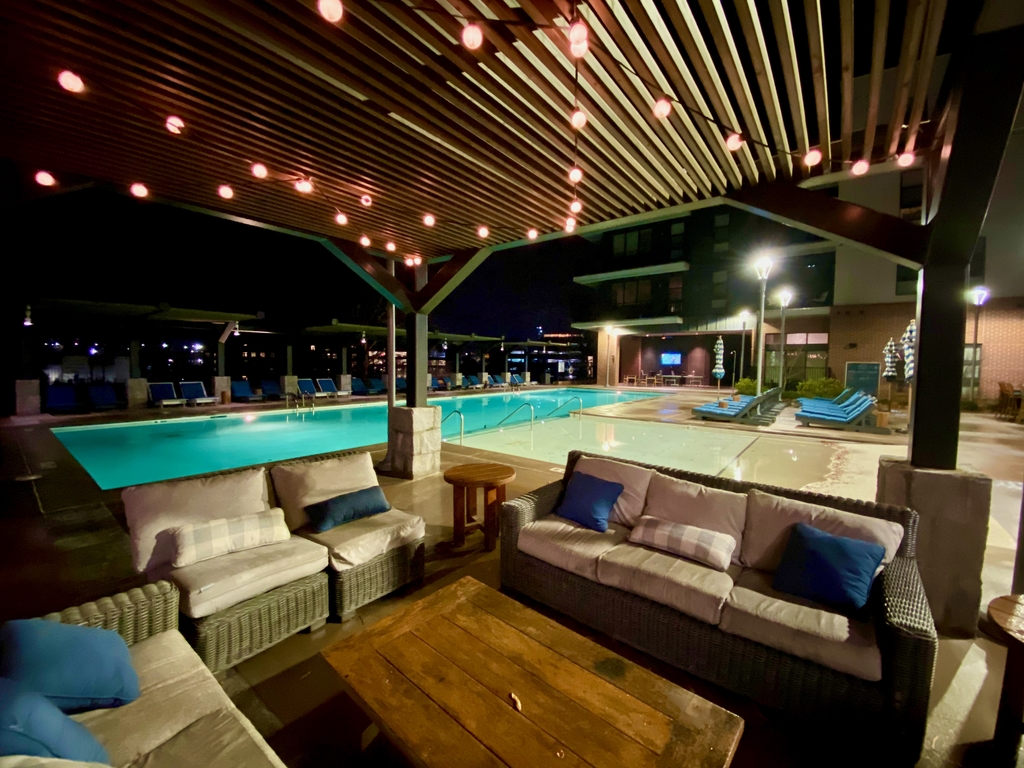 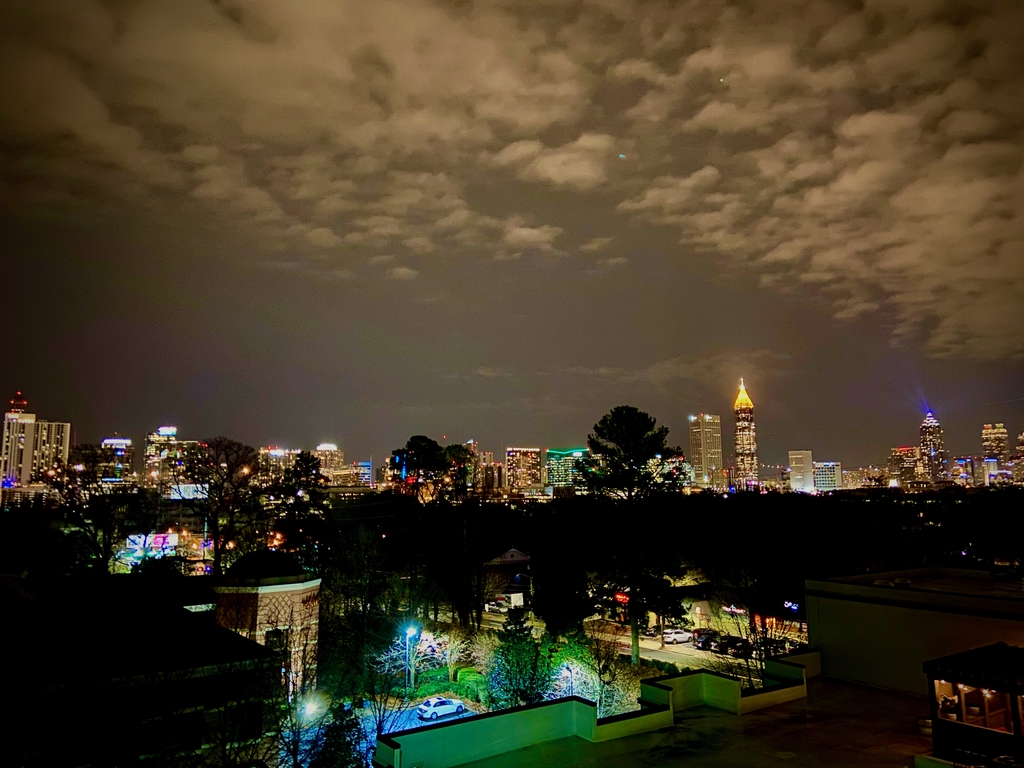